Besides cities and monuments, parts of human civilization are achievements in gardens. They also represent interesting locations that attract tourists from around the world. Gardens are creation of wonderful compound of human activities and nature. Flower gardens around the world are colorful parts of the planet, places where human hands carefully combine different types of flowers and their colors, creating beautiful forms that enchant with their beauty.

Greenery, flowers, trees and clean air are the best combination for the enjoyment and relaxation of the whole organism. Filoli Garden allows you that. With a little walk through it you will feel like you are in paradise. 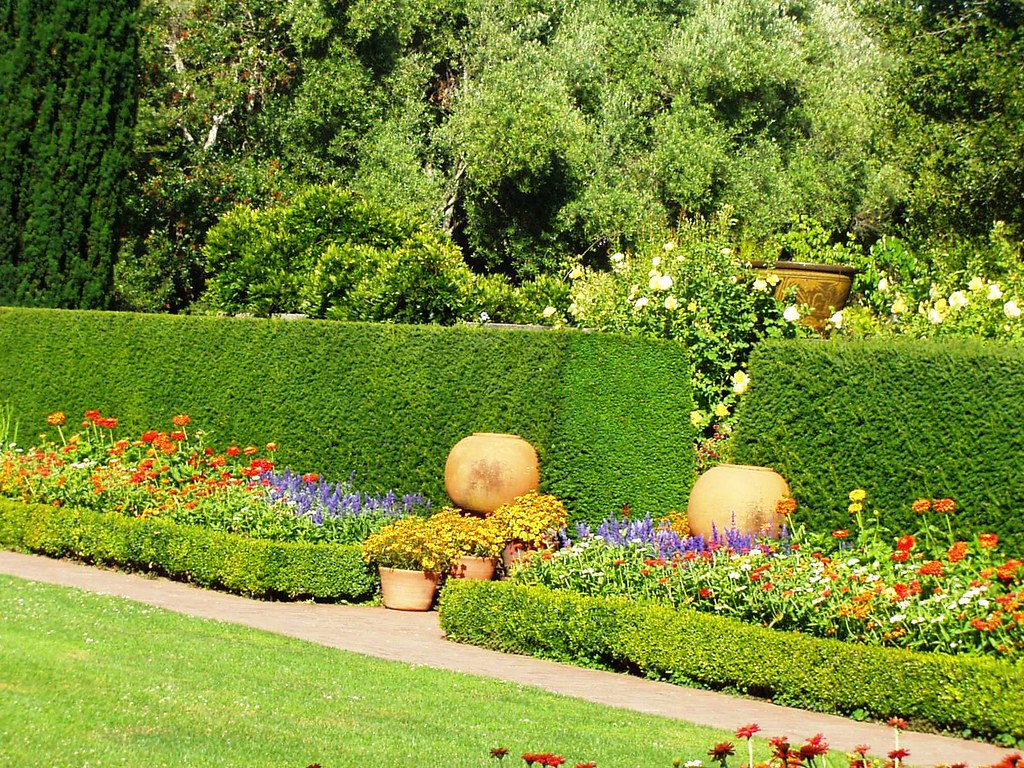 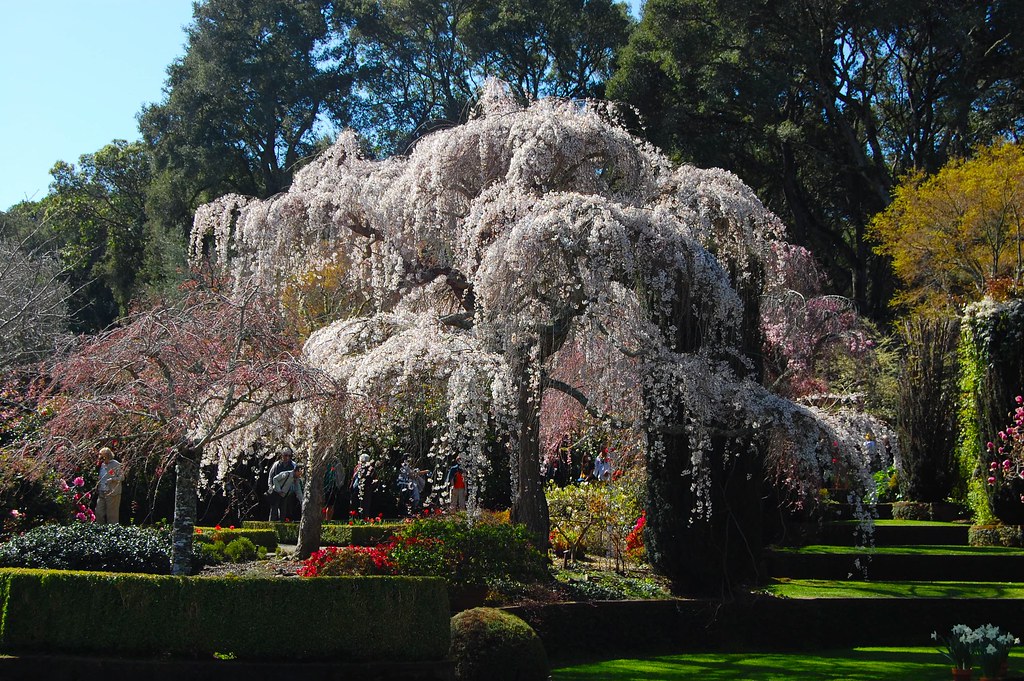 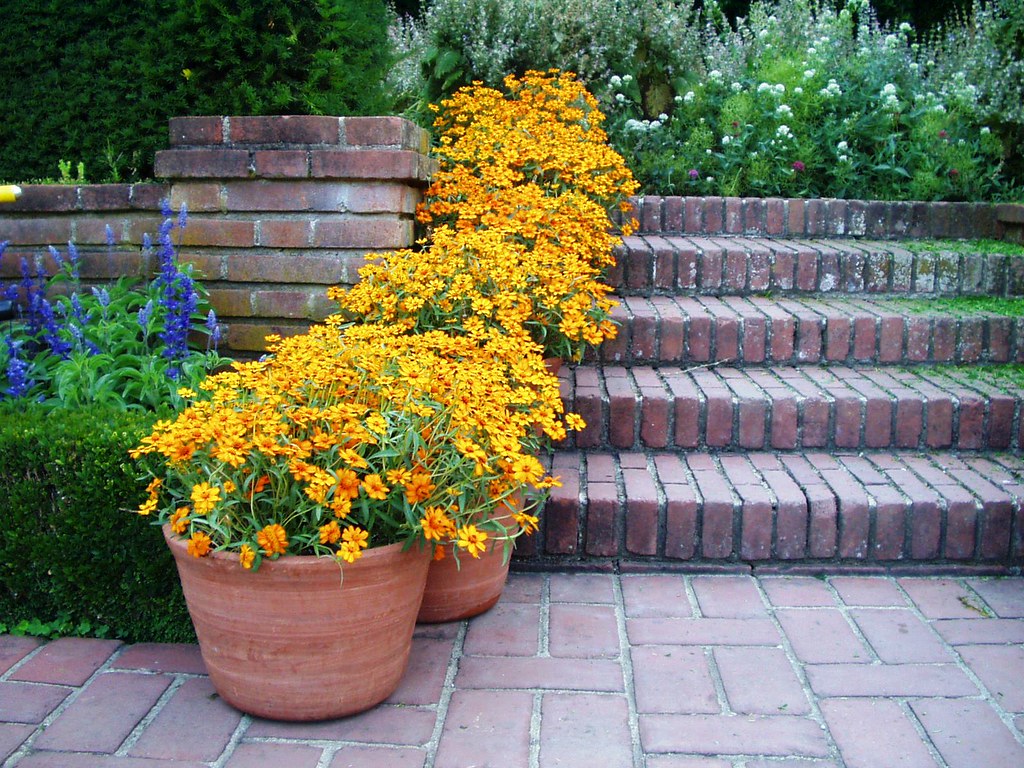 Filoli Garden is known as one of the most beautiful gardens in America. It is located 30 miles south of San Francisco on the eastern slope of the Santa Cruz Mountains. Crystal Springs Lake is situated in the northern part of the garden. This geographic placement brings the Filoli Garden to perfection. For first time is opened in 1917 by William Bovers and is designed by architect Willis Jefferson. Although the garden is open only 10 months a year, just one trip to this enchanting place is sufficient to fill you with positive energy. Filoli Garden is designed to preserve cultural traditions and natural history. This makes it an ideal place for education and enjoyment. 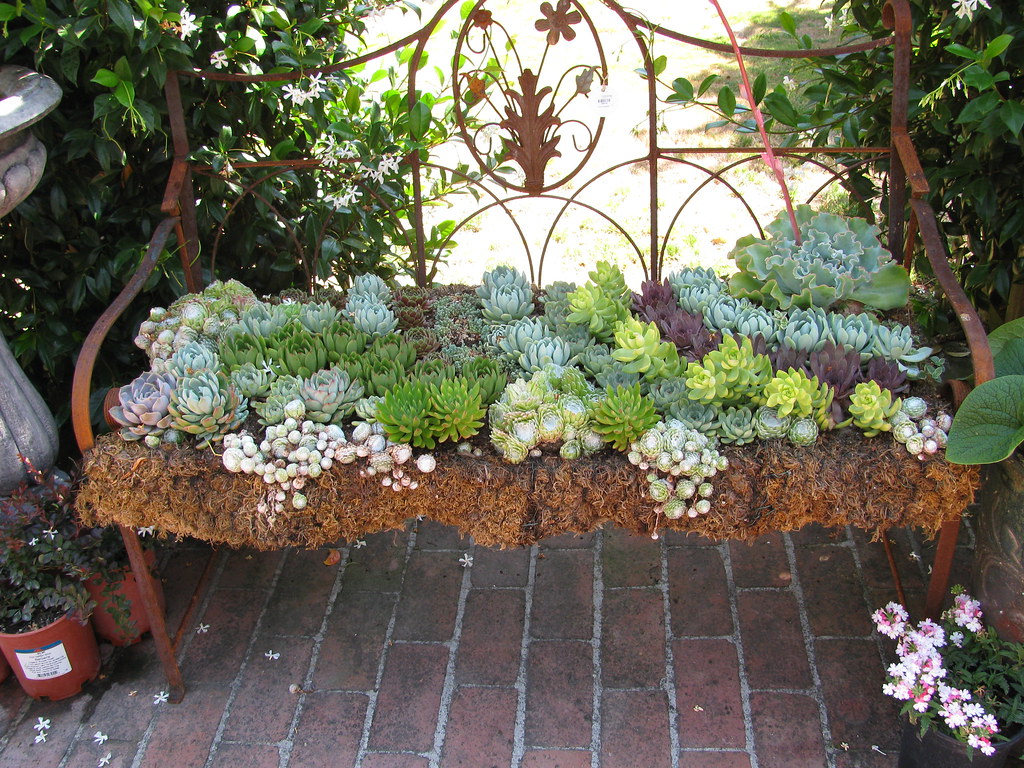 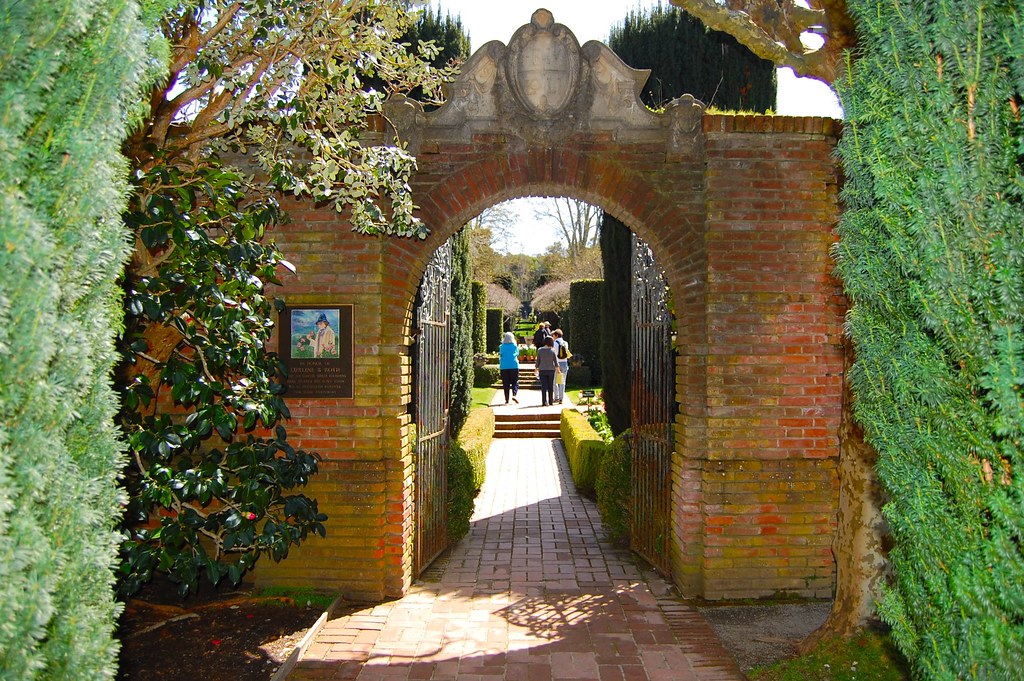 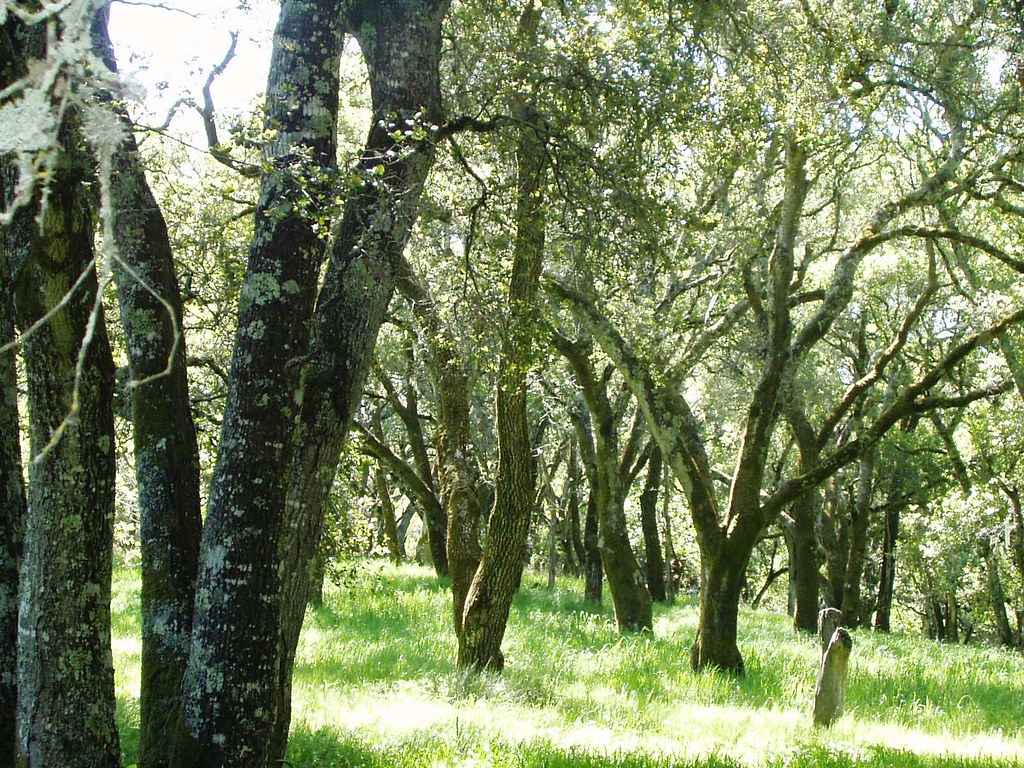 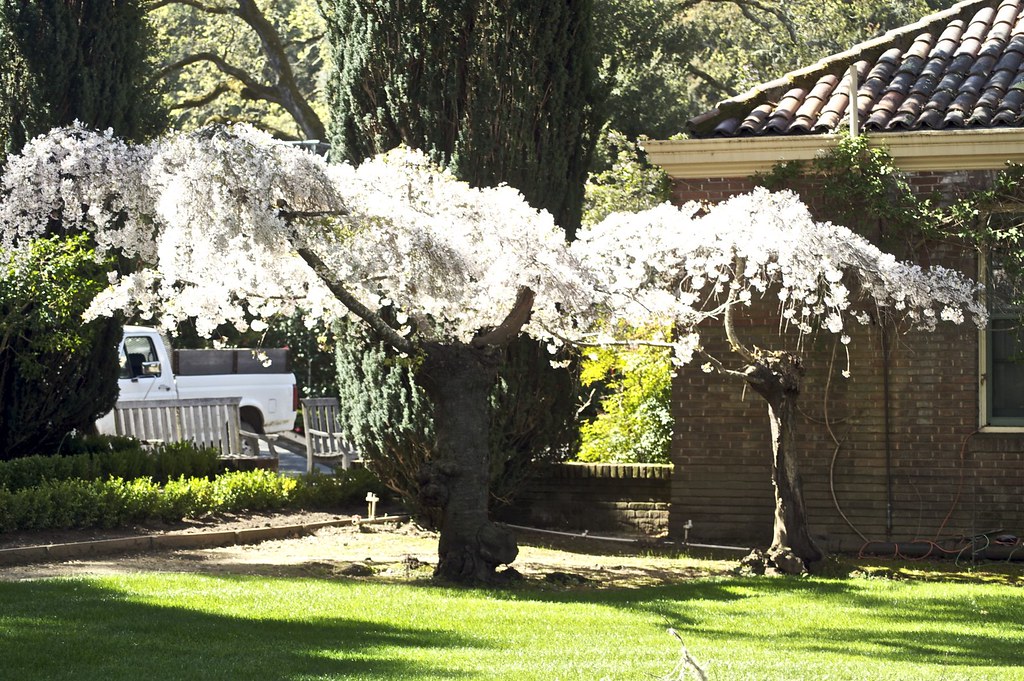 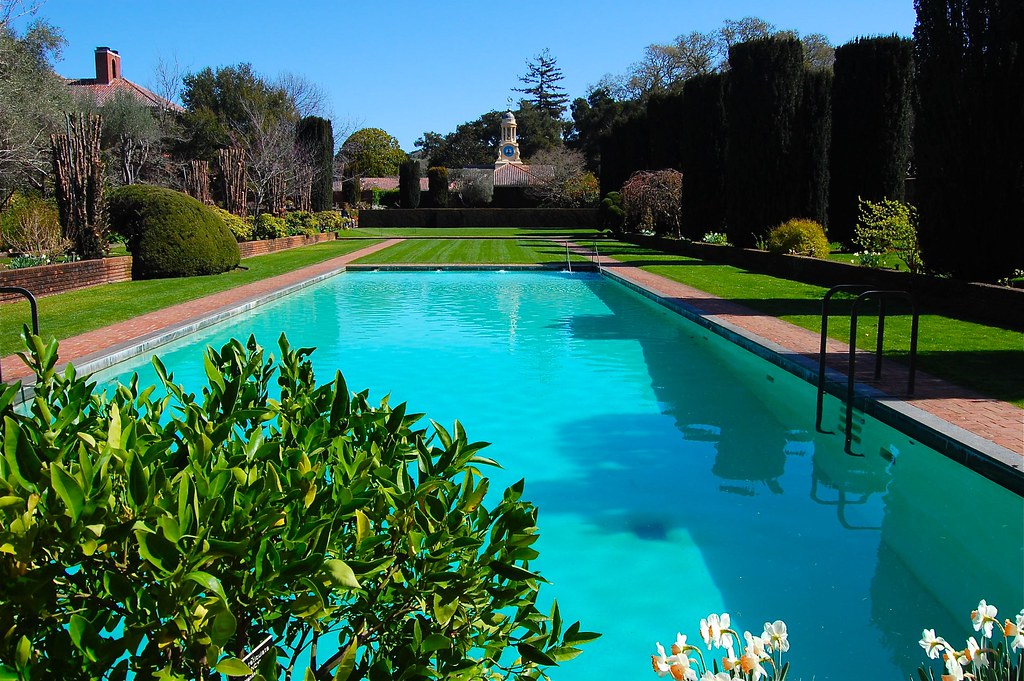 Characteristic of this garden is that it is divided into several styles and offers special packages. In the garden there is a special area designed for weddings, photo shoots, conferences and meetings. Filoli Garden has Anglo American gardening style that was very popular in the 19th century. The most popular event which is organized once a month in this garden is called “Afternoon tea at Filoli.” Because of its extreme beauty garden can often be seen in many Hollywood films. 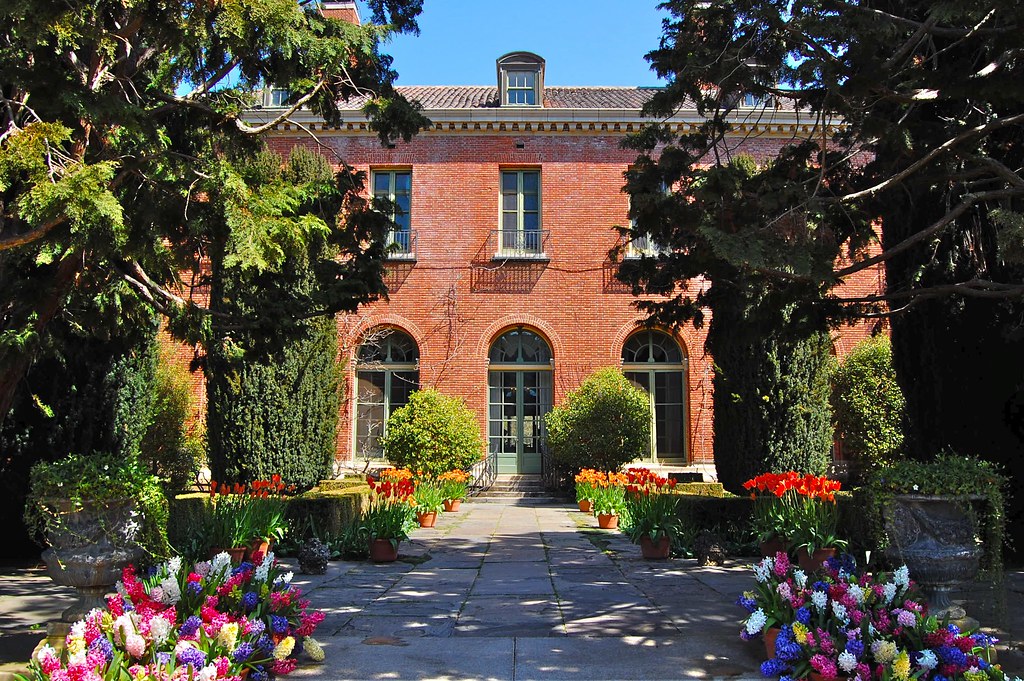 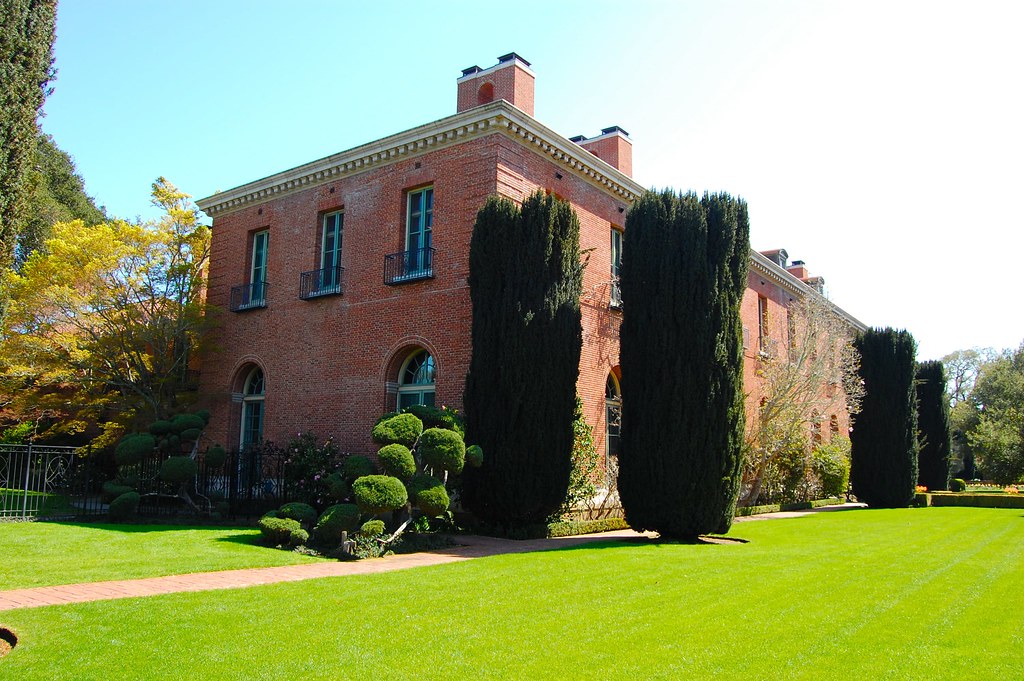 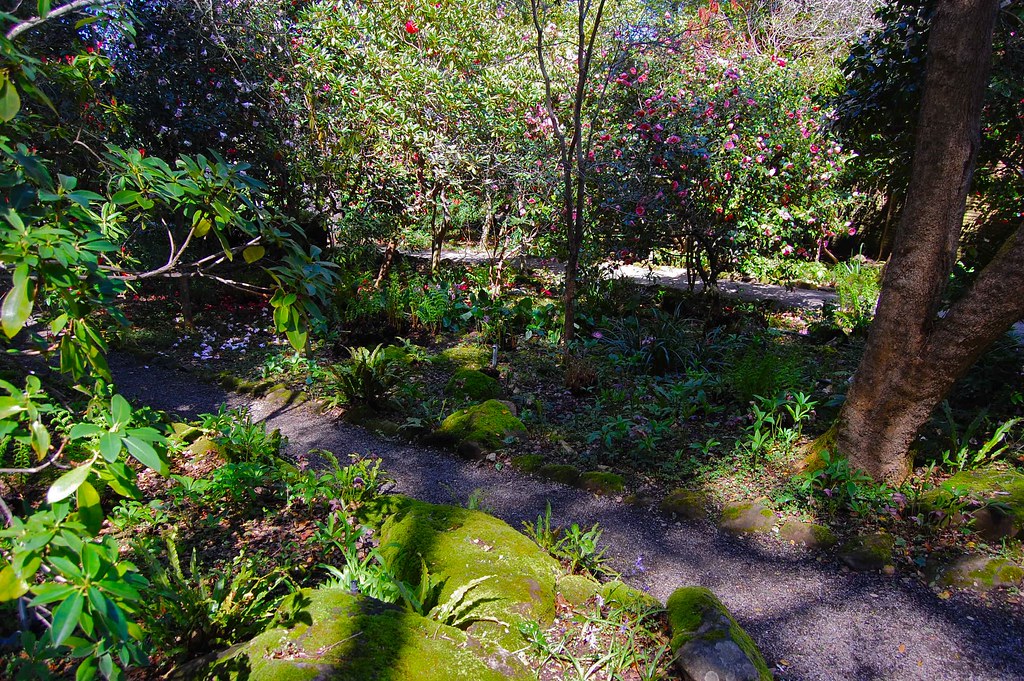