Furore – Mystery Village in Italy That “Does Not Exist”

In Campania, the province which divides the central from the south part of Italy, is located village Furore known as “the village that does not exist.” Despite the long history and tradition the village until recently was not observed on any map. Cities and villages are always springing up along the coast, allowing them to communicate with the world and faster development. And today is a total mystery how it is formed village which consists houses spread on the rocks in three small groups, without a central square. Hidden from the eye open sea and road the village Furore stretches along the coast.

“The hidden village Furore” has now turned into an attractive tourist destination. It already has a restaurant, souvenir shop, museum, botanical garden and a short coastline. 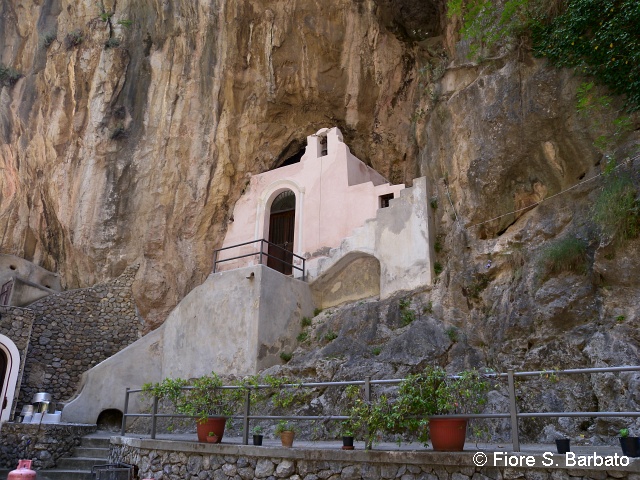 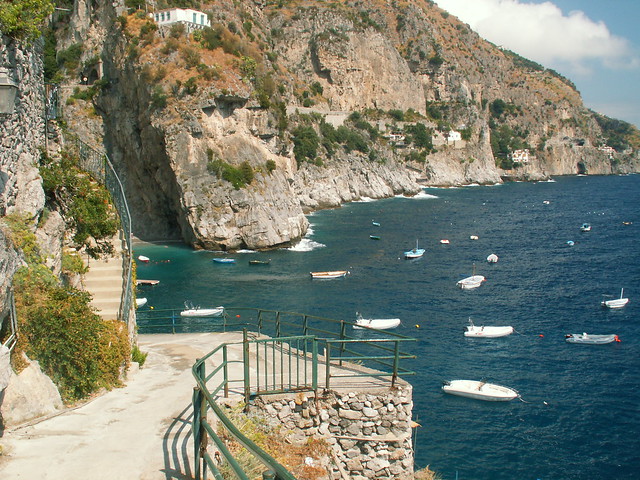 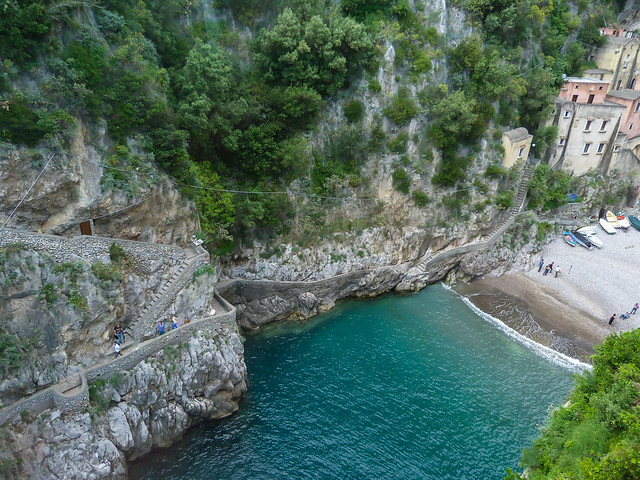 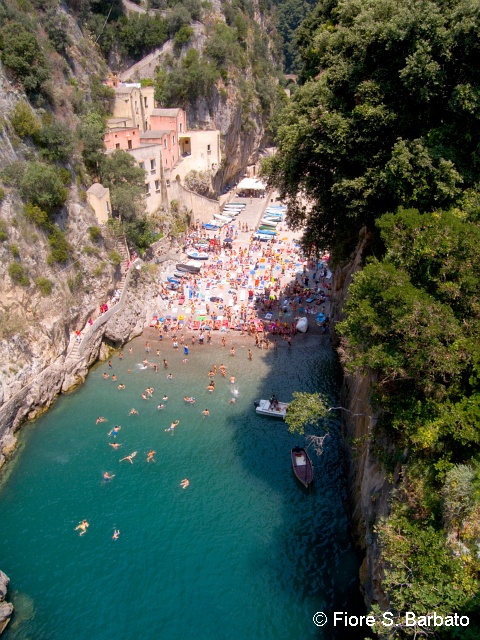 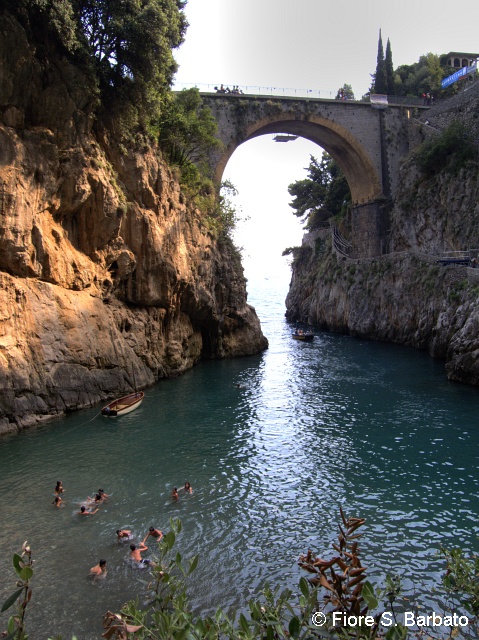 Furore village is hidden in the fjord, in a small crack in the rocks that was used to provide excellent protect to its residents from the sea bandits. All buildings, streets and stairs are hidden behind rocks not visible from the sea. In that way Furore also got the name “the village that does not exist.” Once the mayor of Furore decided the rest of the world to find out about them and the village to appear on the map, he ordered all houses to be painted with intense colors that would attract the attention of tourists. This tradition is held to today and the villagers often call artists from around the world to decorate local buildings. 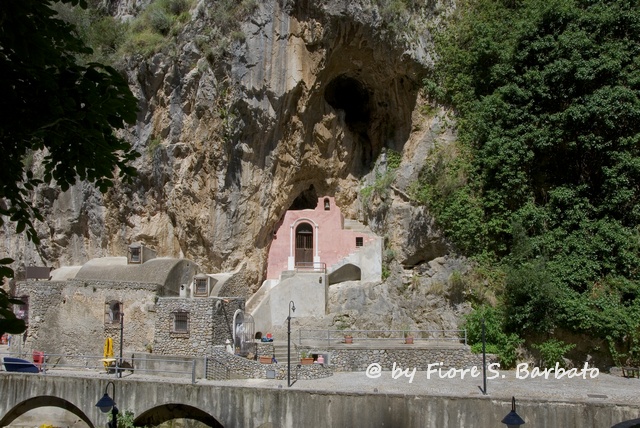 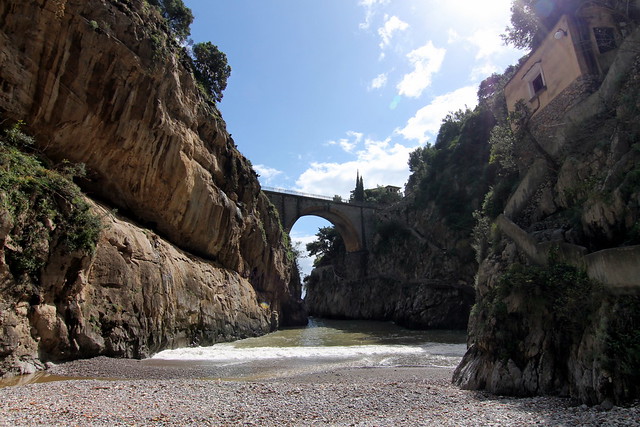 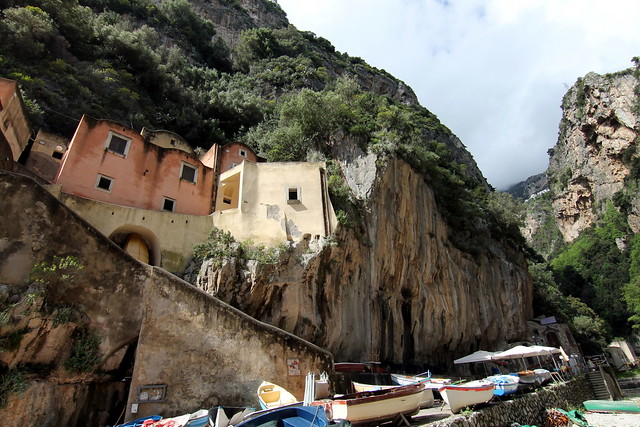 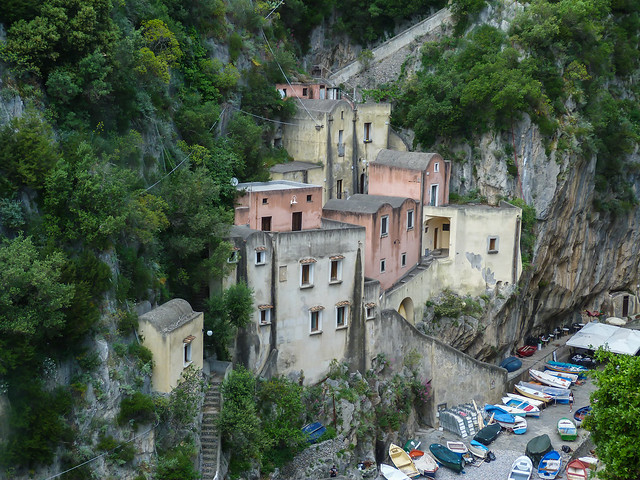 Every September artists are gathering together to create bright colors on the walls of houses in order to get a unique identity. Furore now is visible from the coast. The main attraction of this village is the Disraeli Fiord. In fact, it is a narrow canyon in whose interior are located old fishing houses. The fjord is also the oldest part of the village. According to estimates, in 2011 in the village were living about 810 inhabitants. 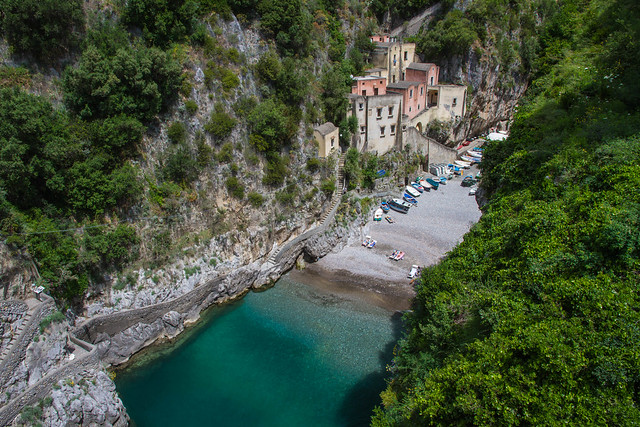