Global Music Festivals to Attend in 2016

As we head into the New Year, here are some of the most famous upcoming global music festivals to get you excited! Now is the time to get your travel pants on, hop onto a Chapman Freeborn private jet (if you’re going to travel you might as well do it in style, right?), and party with friends while listening to all your favourite artists and bands live in 2016.

Where better to start than with Tomorrowland – arguably the biggest, most outrageous and over the top music festival in the world. With only ‘Ultra’ festival being able to compete, this Belgian based festival is known for its electro music and has seen some the biggest DJ names in music, such as Avicii, David Guetta and Alesso, keeping the party alive. Located in the town of Boom, each year the demand of attendees for Tomorrowland keeps growing in numbers, so ensure you book your ticket early for 2016. 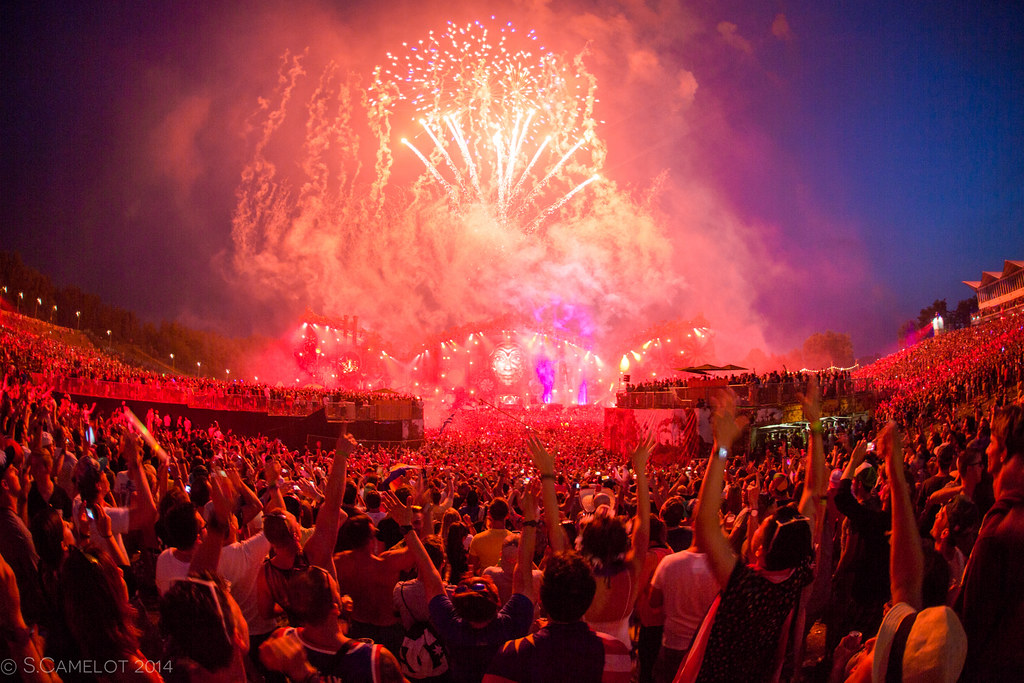 Glastonbury is the largest Greenfield international festival and has seen some of the world’s biggest music artists from Beyoncé and The Rolling Stones to Arctic Monkey’s and the late Amy Winehouse perform on the main stage in recent the years. This British festival lasts five days and is packed full of contemporary performing arts, live music performances, dance, comedy, theatre, circus, cabaret, and other arts. Each year, Glastonbury receives extensive television and newspaper coverage throughout all five days, and the latest festival saw an estimated 175,000 people attend. Coachella Valley is a music and arts festival annually held at the Empire Polo Club, California. Founded in 1999, Coachella hosts many genres of music, including rock, indie, hip hop, and electronic dance music. It has also seen some of the world’s most recognised celebrities, such as the Kardashian’s and Hollywood actors, attend with music artists such as Kanye West, Paul McCartney, Eminem and Jay-Z perform across several stages. Now a consecutive three-day weekend, Coachella saw a record breaking 198,000 tickets sold in 2015, earning another record breaking $84.3 million.

Bestival is a four-day music festival held on the Isle of Wight, England. It has been a well-attended annual festival since 2004 where it initially attracted 10,000 people. However, over the years it has steadily grown and now sees over 60,000 music fans. Recently Bestival won ‘Best Major Festival’ at the 2015 UK Festival Awards, but has also celebrated titles such as the ‘Best Medium-Sized Festival’ in 2005, 2006, 2007 and 2009, ‘Best Major Festival’ in 2010 and 2012, ‘Fan’s Favourite’ in 2011 and ‘Best Innovation’ in 2005. There are a few reasons why Bestival has been nominated and won several accolades, with one of the most famous being for its fancy dress themed days. In 2005 they attempted to set the Guinness World Record for most people in fancy dress at any one event. Although not successful on that occasion, they later went on to achieve this in 2010 when 55,000 festival goers helped set the record. Now in its 22nd year, this Barcelona-based electronic and advanced music three day festival is a cleverly assembled dissection of electronic music all in one place. The festival is divided into two parts: Sónar by Day and Sónar by Night. It has been celebrated in some of the largest cities all over the world since its first international foray in London in 2002. The festival has then travelled to places such as Chicago, New York, Hamburg, Buenos Aires, São Paulo, and Rome. In 2015, Barcelona saw more than 150 artists perform, including electronica legends Autechre, FKA Twigs, and noise pioneer Russel Haswell. 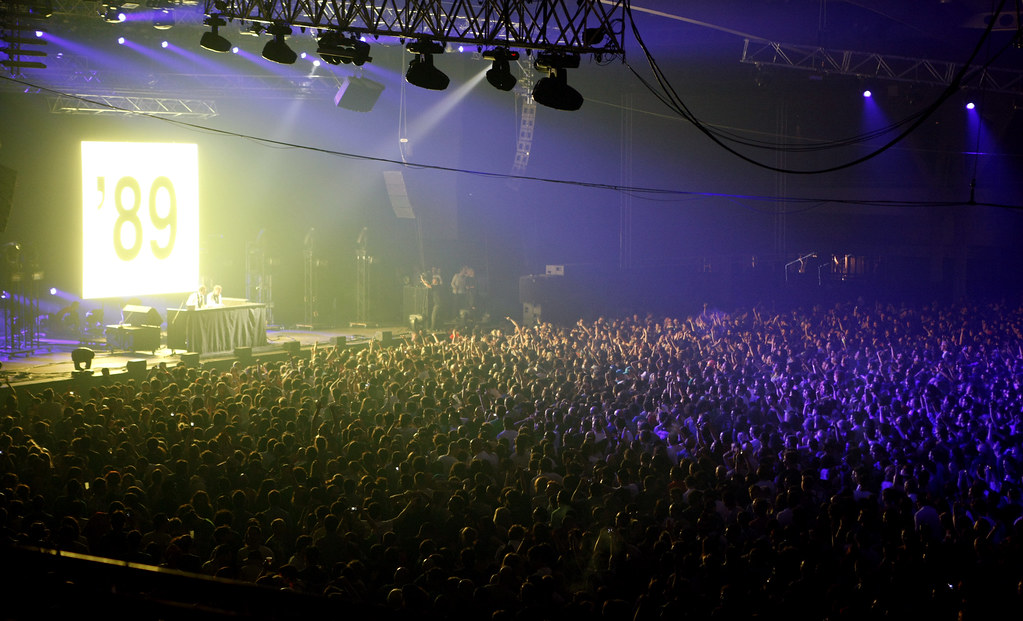 Ultra Music Festival is an annual outdoor electronic music festival that takes place in the ultimate party city of Miami, Florida. Filled with sunglasses, bright colours, and glitter-happy globe conquerors – Ultra is the juggernaut of all dance festivals. As well as its annual events in the USA – which reached up to 155,000 attendees in 2015, Ultra also pitches up in Argentina, Brazil, Chile, Croatia, and South Korea, where the largest attendance once reached 100,000 in Seoul. The festival’s atmosphere is the best of the lot according to Carl Cox. In 2015, Ultra lined up some of the world’s most famous DJs – Skrillex, David Guetta and Alesso.