Festivals in London for Entertainment During Summer 2016

For most part of the year, except for those blessed short summer months, London has a wintry weather with overcast skies and rain playing spoilsport at most times, especially when there is an event or a festival to be observed. So when the summer finally arrives, it seems as if all the residents have been released together from their home incarcerations to rejoice and participate in various festivals, outdoor activities and to lie on the beaches soaking up the sun with minimum clothing encumbrances. A wide range of summer festivals are waiting on the sidelines and once the weather clears up, these festivals move ahead full throttle celebrating the rich music history and the diverse cultures that are present in the city and its suburbs as a result of the influx of immigrants from different places of the world. Some of the summer festivals that are waiting to take place this summer are mentioned below. This music extravaganza will take place at Victoria Park on 17-18 July. It is a highly popular festival that caters to diverse music tastes especially for those who prefer to laze around in the sun, listening to music even from a distance, gulping down their favourite beer and feeling the festival spirit even from afar. The music sets at the event are indeed fabulous and the venue is spacious, quite unlike other such events in London. The highlights of the festival include performances by Rudimental, Snoop Dog, Bonobo, and Hot Chip. To reach Victoria Park, the nearest Tube stations are Mile End (District and Central lines), Bow Road (District Line), Stratford (Jubilee Line), Bow Church (DLR) and Bethnal Green (Central line). Taking place at Windrush Square in Brixton, London this music festival provides loud reggae beats while a vast umbrella created by black braided hair bops is seen to get fully immersed in the music in unison. The entire environment in the precincts smells of reefer and jerk chicken and all that is visible is happiness without a single frown. However this event has been cancelled in 2016 due to violence, drug taking and arrests that took place last year. 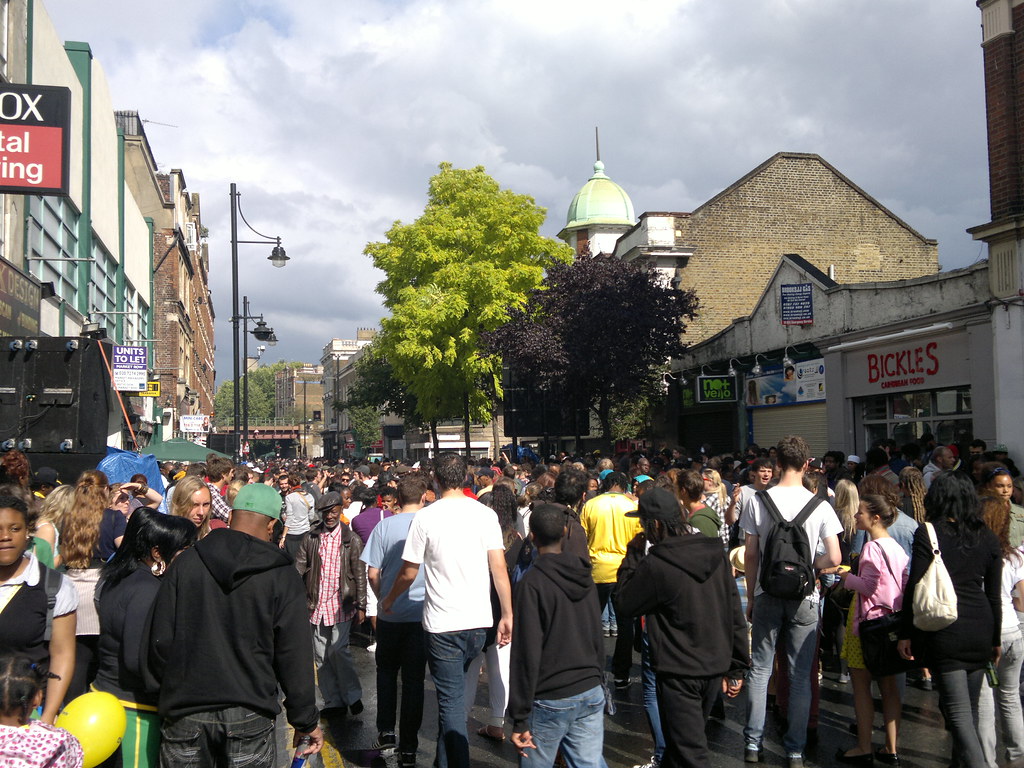 This festival is scheduled to take place at Clapham Common on 29-30 August and promises to be an intimate event rocking with bassy beats being provided by some of the best DJs of the world. On the main stage, Skrillex, Basement Jaxx, Fatboy Slim and Andy C will provide the highlights of the show and make it difficult for the audience to stay put in their seats as they will jump on to the stage to be a part of all the action. The audience will dance to their heart’s content either on the stage or under the open sky. There is always a long wait at the bars in such events but there was plenty of booze available at SW4 last year providing the right fillip for getting into the mood for enjoying such music that seems to be bursting at its seams. To get to the venue, the nearest Tube stations are Clapham Common or Clapham South. 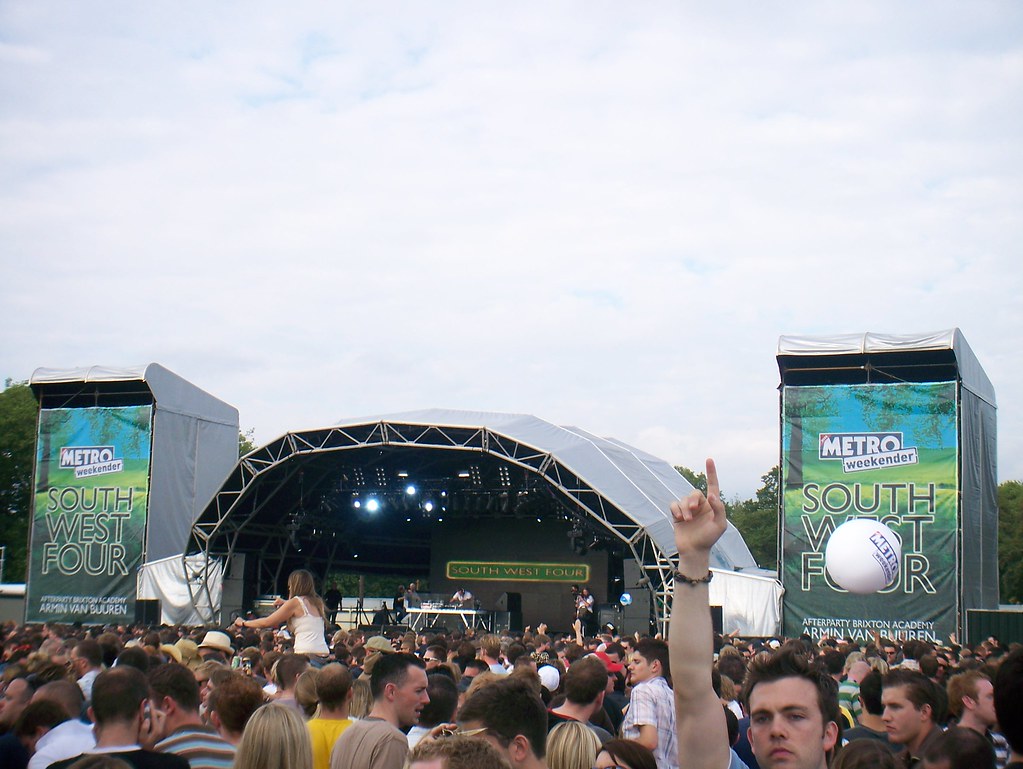 In order to stay at a luxury hotel at an affordable cost, it would be best to avail of London hotels deals special offers.

Taking place on the August Bank Holiday since 1966, this event is the largest festival celebration of its kind in Europe. The dates for 2016 festival are from Sunday August 28 until Monday August 29 2016. Depicting London’s multi-cultural past and present this vivid spectacle will take over the streets of W10, west London. The nearest Tube stations are Notting Hill Gate, Holland Park and Ladbroke Grove. This two day festival has since 1964 been celebrating the culture and traditions of the Caribbean communities with fantastic live music which ranges from reggae to dub to salsa. The festival also includes soca floats, steel bands and plenty of jerk chicken and fried plantain. It is famous for providing a lot of bump and grind. 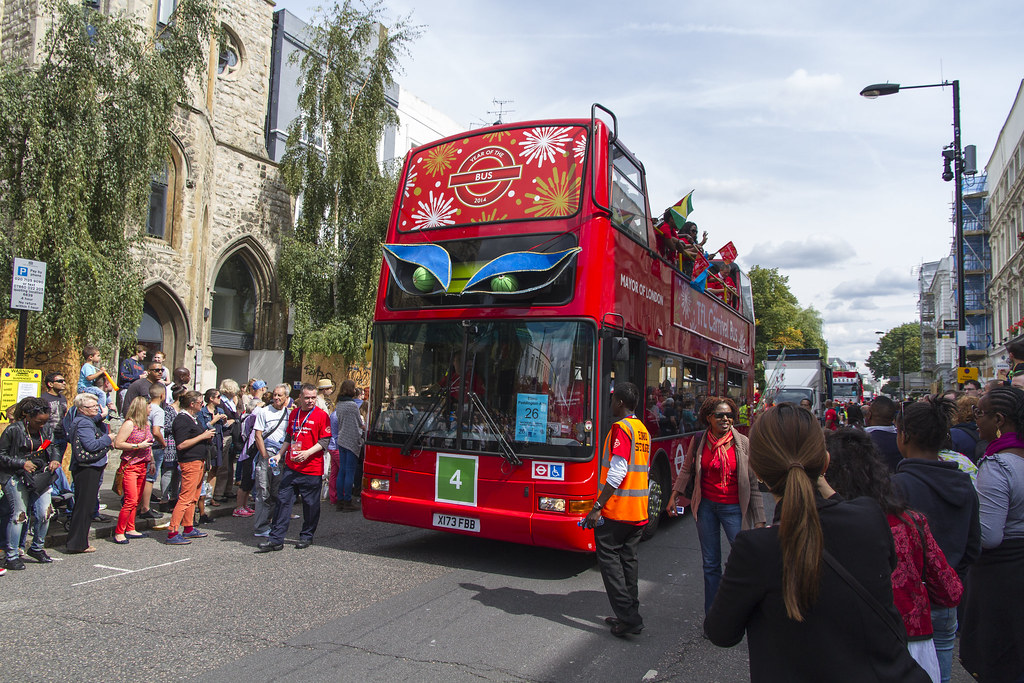 Visitors staying at Park Grand Paddington Court London Hotel will find it convenient to visit many of these venues.

Taking place at Brockwell Park, this fantastic presentation of a large range of music and entertainment embodying the spirit of country bumpkins, also displays a wide variety of farm animals. It is more of a family entertainment in which even little kids will enjoy petting bunnies and lambies, swishing through the air on fair rides, enjoying delicious candy floss and getting scammed by the carnival folk on the ball tosses. Older children can keep themselves busy by grabbing a delicious organic cider (on tap) and dancing away to glory. The whole environment is electrified with a lot of music featuring an eclectic mix of dub, afro-beat, ska and soul. It will take place on Saturday 16 and Sunday 17 July 2016 and the closest Tube station is Brixton and from there it is a 15/20 minutes walk to Brockwell Park or a 2-minute train journey to Herne Hill or a 7 minute bus ride away. The Overground to Herne Hill will also get you to the venue. 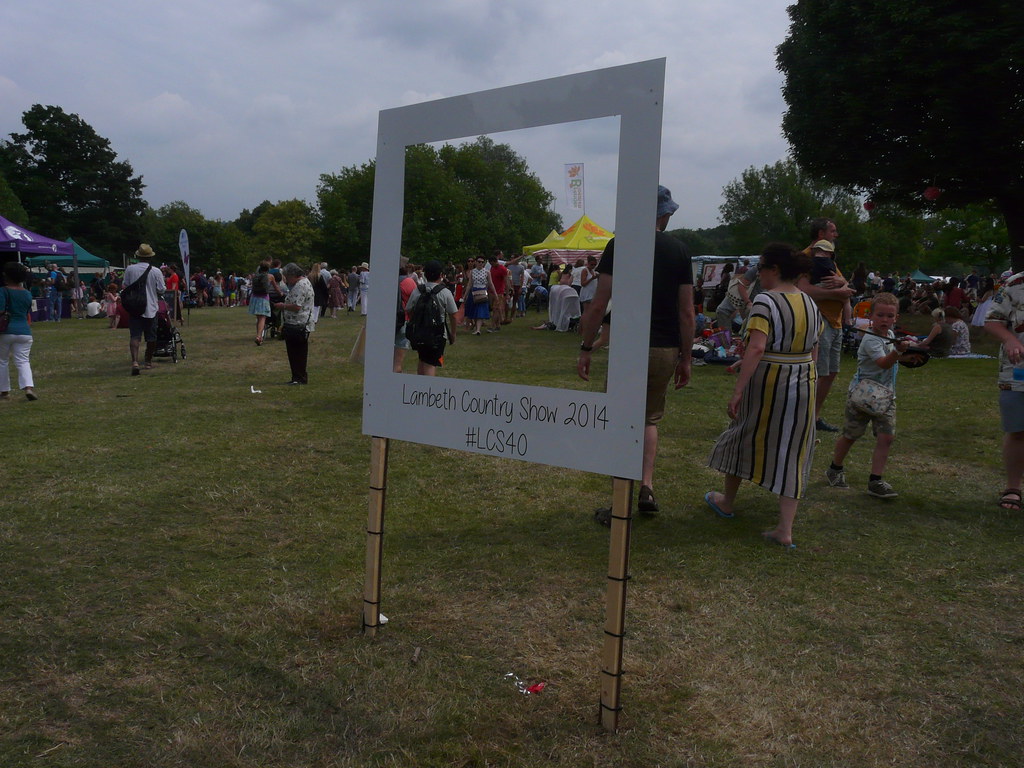 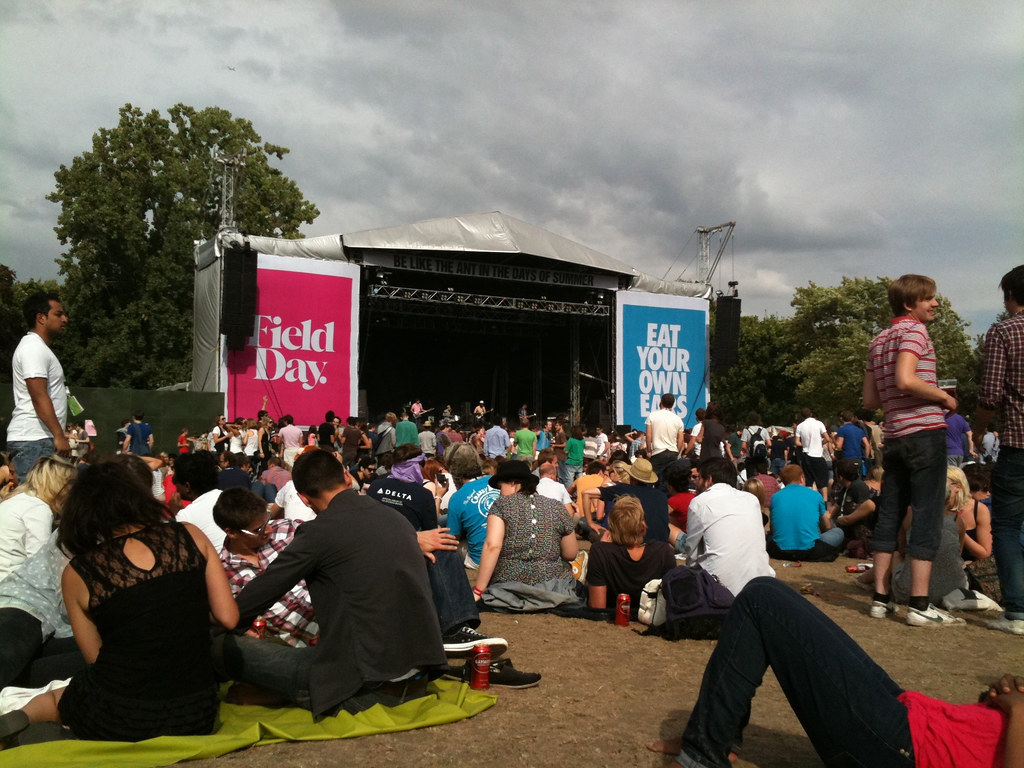 5 Fun Summer Activities To Do with Family →