An alluring Guide to Shoreditch for a London Traveller

The capital city of England is divided into many districts and one such inner city district is Shoreditch. It lies within the modern Central London and the historic East End of London immediately to the north of the City of London. The suburbs of Shoreditch were quite alluring and charming thus, known to be a great place for tourism. Moreover, it’s been quite long that Shoreditch became a fashionable and famous part of the London city. Also the prices of property and land have risen now to a great extent.

It is said that the city’s trendy brigade has moved to Shoreditch and also attract plenty of tourists all round the year. However, still much of the area maintains its urban edge as the shops and front walls are all covered with graffiti. Posh schools and lush green gardens can be seen here. For a full on Shoreditch experience it is very important for you to stay at M hotel Shoreditch London tech city. This will help you to know the place better and of course the sights and attractions here in Shoreditch are quite fascinating too. When a traveller visits any new place he would surely love to visit the local sightseeing. This neighbouring district in the capital city of London has its own charm when it comes to witness the fascinating places around. Mentioned below are few places that are a must to catch a glimpse of:

No doubt, London city is quite well known for its overwhelming art spaces and galleries. These galleries are known for reflecting the inner space, the contemporary and the modern structures of London. It is an absorbing gallery which is designed as a multi media contemporary art space. It is a varied range of artistic mediums installed well in the gallery. It ranges from sonic to visual installations and goes till the more intricate and traditional forms of modern art. All budding young artists are welcome to present their art work in here. Just like other art galleries this place is a versatile exhibition space which is spread across two floors along with other audio visual facilities.

Do you want to experience an attraction which is actually an exceptional form of theatre? It is an attraction which is a must visit for tourists coming to Shoreditch, London. One can take up an exotic guided tour that will help you to know the attraction better. This house of the artist Dennis Severs is open for public visits and helps them to visualize the atmosphere which he left behind by an imaginary 18thC family. There are 10 rooms which are transformed to give tourists an all together different feel. Visitors have to explore the place by candlelight and in complete silence. The smell of the food eaten and all other scenes make the tourists feel as if still there is some living creation in there. 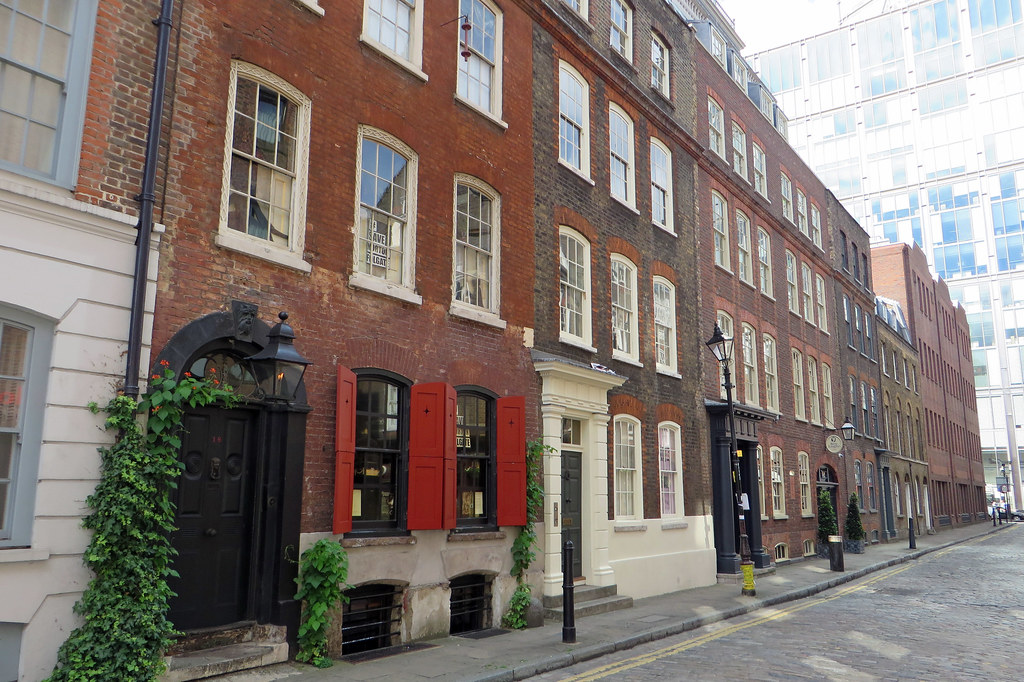 It is an Anglican church that was built in 1714 and 1729 and is known to be one of the greatest buildings in the capital city. The plain architecture was due to the abruptness of the Hawksmoor. It took immense time in order to raise money for the complete making of the structure and now the church has turned out to be the most beautiful one and is restored to its full glory. The church is now converted into the service as a modern art gallery and a concert hall. For those who want to catch a glimpse of the varied contemporary and modern British art must visit the fascinating Brick Lane Gallery that was opened in the May 2006. If you are fascinated to look something different in the fields of photography, sculpture, film, video and works on paper etc then this gallery is an ultimate place to settle in for. It is ideally located in the heart of the East End in the city. This building is now unused, however originally used as a showroom for the building material and tiles for the company. The building was in use in 1960s. Moreover, now this building is turned into a venue for art exhibitions on a large scale, but it is a temporary venue. As said above there is no dearth of art galleries and modern art spaces in London. Rivington Place is a place that is dedicated to art and diversity. It house powerful installations and is built purposely as an international visual arts centre in Shoreditch. It was commissioned by two visual arts organizations Autograph ABP and Iniva. These two are publicly funded organizations. This gallery was made for the purpose to promote the cultural diversity of visual arts. You will be surprised to know the completion cost of this modern art gallery which is £8 million. Other than an art gallery the space is used for large screenings, talks, seminars and exhibitions. 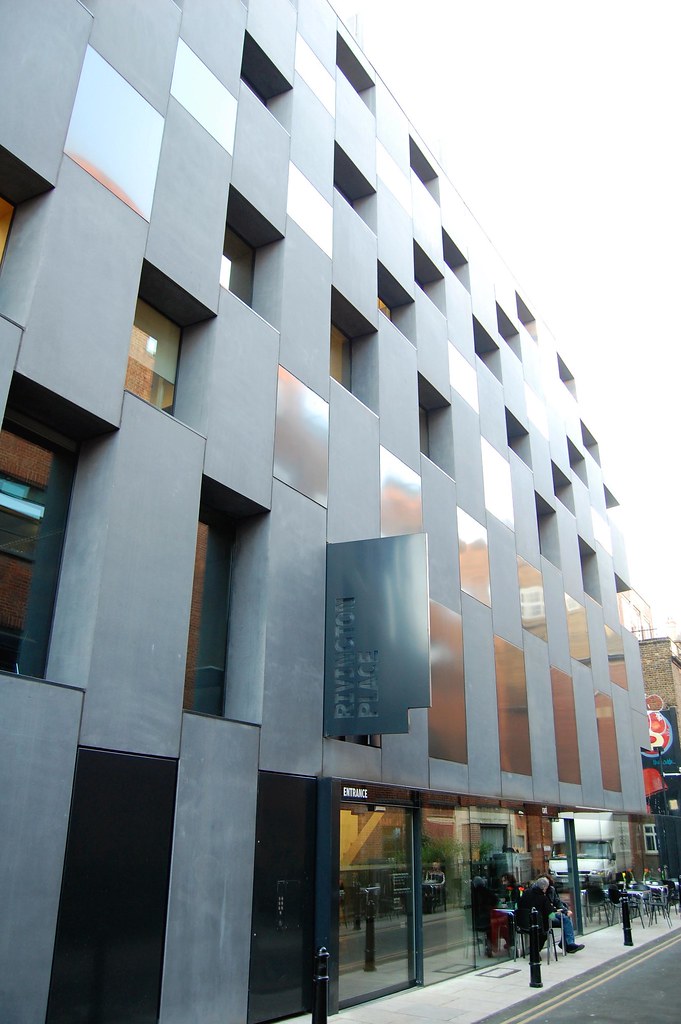 Shoreditch itself is a glamorous place which is not only known as a shopper’s paradise, but is also well known again for art galleries. It is a galley that is well positioned and concentrates on exhibiting the urban themes and other genres including illustration, graffiti, tattoo art and comics etc. These art galleries are widely announced within London and even to the outside world which attract millions of art lovers every year. So, immerse yourselves in the aura of these stunning art galleries and let the visitors know the capability of London artists.