Maryland is one of the oldest states in America. Did you know that its colony was founded in 1633? Baltimore was the center of the colony at that time. Think about it: that predates the declaration of independence by 143 years. There is ancient history in the city of Baltimore, and in the state of Maryland. Think about tourist destinations for a moment. People are always looking for new and interesting places for travel opportunities and vacation experiences. Sometimes the oldest places are the most interesting, though. Don’t think of “new” as something which requires modernity and innovation. The oldest temples in India would be “new” to an American traveler; should they be avoided because they were in actuality built over a thousand of years ago? There is definitely something to be said for travel that takes an individual out of their element, and into a new one. Maryland, small though it is, represents one of the original thirteen colonies, and of them, one of the oldest. Ocean City, Maryland is a tourist destination, but it’s a tourist destination that’s been that way over a hundred years. In fact, there were amusement parks in Ocean City, Maryland as early as the 1890s. 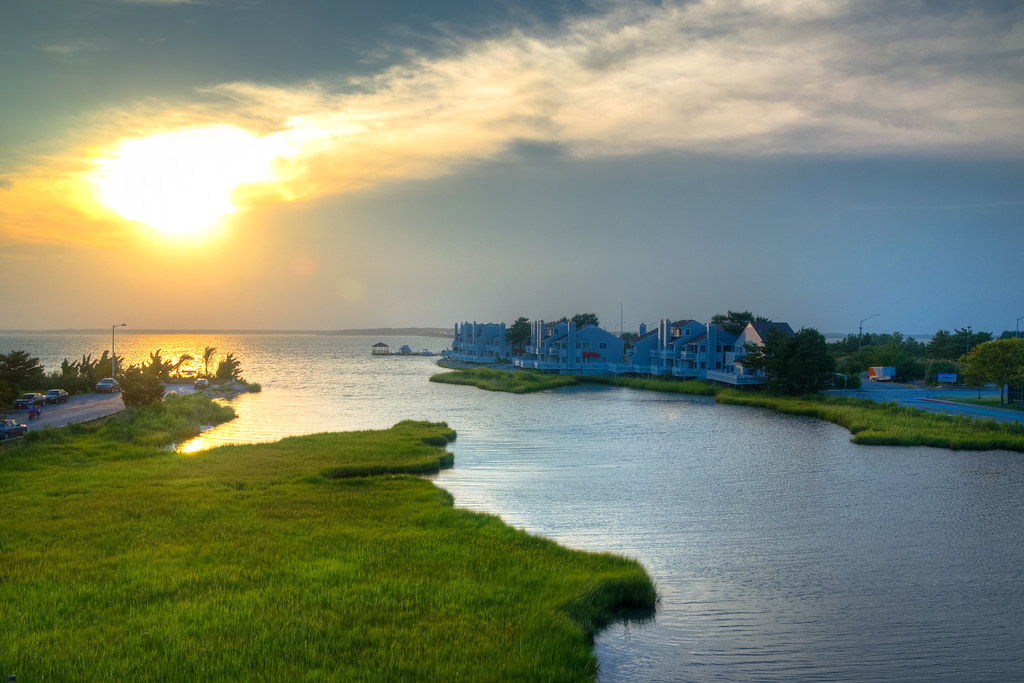 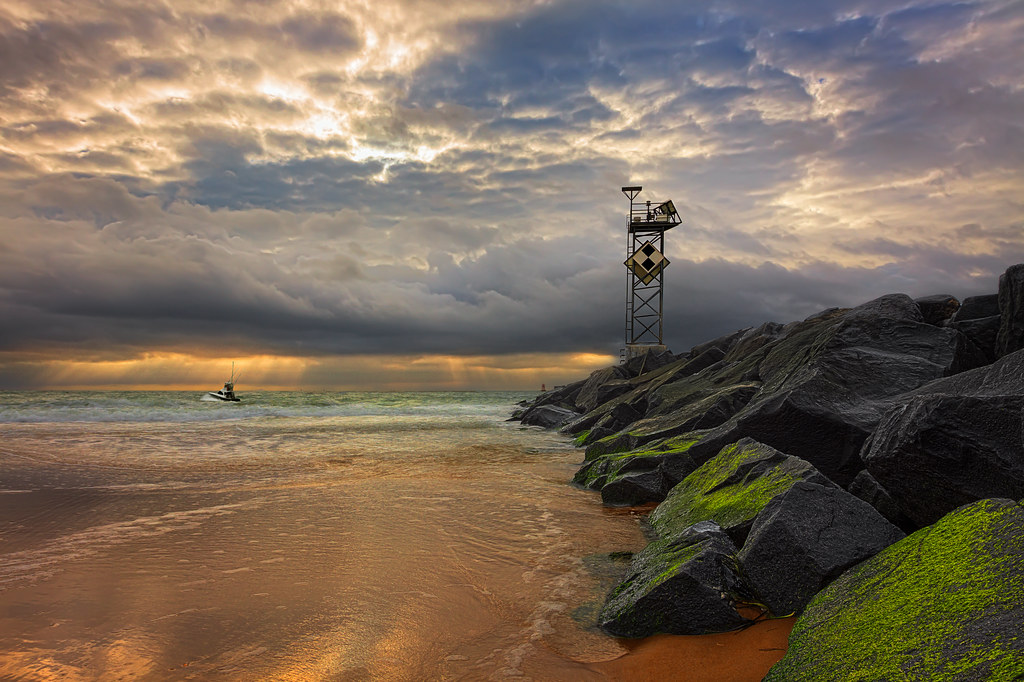 A Variety of Attractions

Ocean City has more than just ancient amusement parks and several hundred years’ history bracketing it in. It’s also in one of the most iconic locales on the east coast, and centrally located such that many people travel from diverse places across the country and world to visit. Population blooms in the Summer at Ocean City. While its resident population is under ten thousand, Summer sees that population expand to over a quarter of a million sightseers every Summer. Courting to that population is a task in and of itself, and it has required numerous hotels, beaches, and attractions. Certainly, there’s that centennial amusement park, Trimper’s Rides, but there is also a new amusement park for the kids and the family. Then there’s the boardwalk, 2.5 miles of shops, restaurants, and relaxation. Right on the beautiful Atlantic coast, this boardwalk was once known as Atlantic Avenue, and provides viewers with some of the most iconic vistas of America’s eastern ocean. 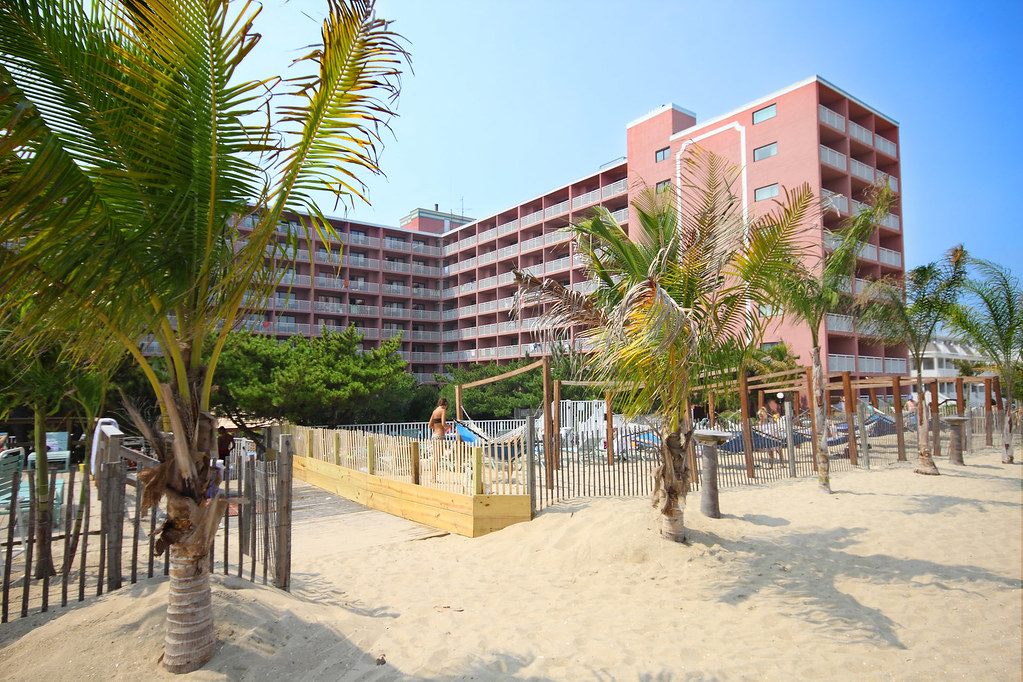 Finding A Place To Stay

Ocean City is a resort town, with condominiums overlooking the ocean to the north of the city and resorts dotting the beaches from north to south. If you’re looking for oceanfront hotels in Ocean City, MD, there are quite a few to choose from, and they all have unique amenities of their own. From pools to comedy, gardens, fine dining, and more, beachfront resort hotels in Ocean City are some of the finest places to spend a weekend–or a month!–in the world. 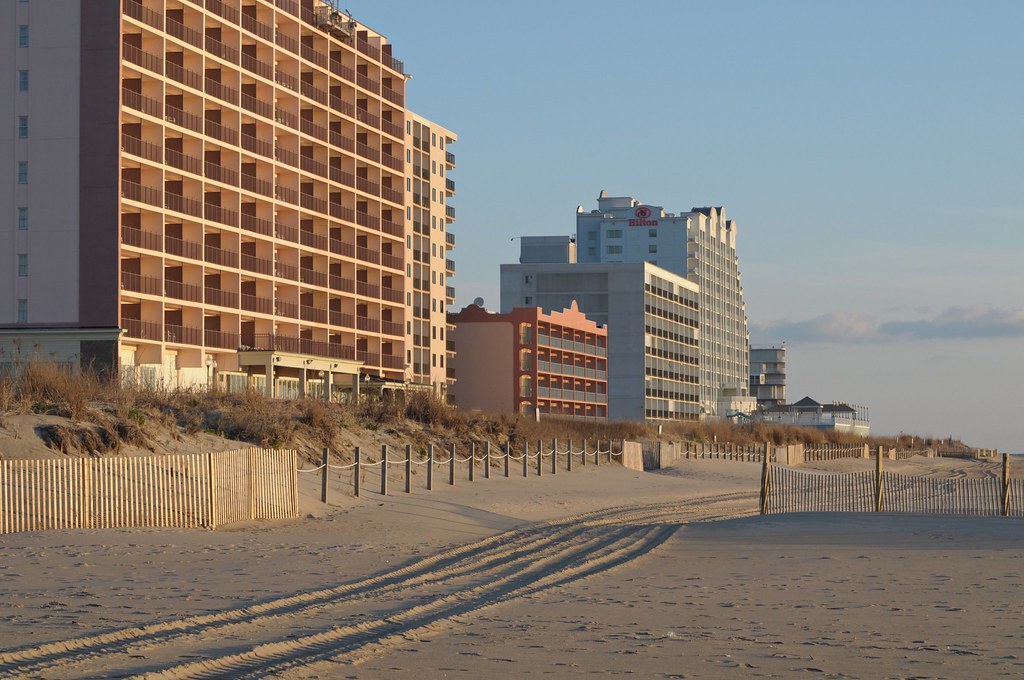 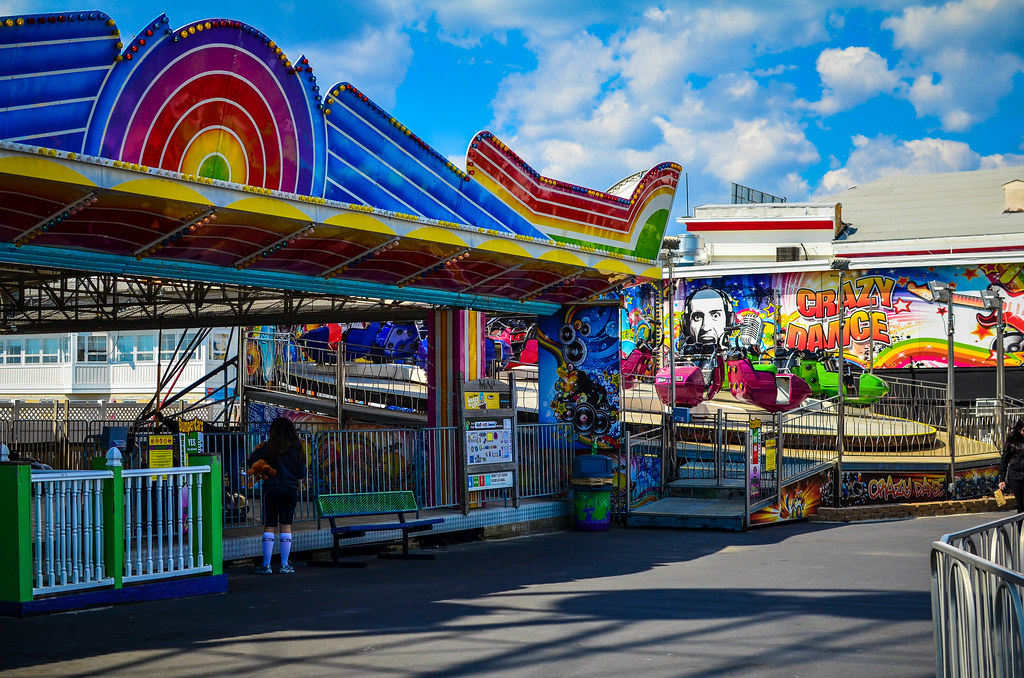 The Importance Of Vacation

From ages immemorial, mankind has needed a little time to unwind from his daily grind. The Sabbath has been a historical aspect of culture for thousands of years, and has transformed in modern times to what’s known as the weekend. But like anything, as modernity expands and changes, weekends are taken by tertiary means of supplemental income, and people quit taking time off. You can’t do that. It’ll wreck you eventually. The truth is, mankind wasn’t made to run in a corporate hamster wheel his whole life. People were made to travel to new places, see exciting new things, explore, adventure, create with their hands, laugh, and enjoy. That’s hard to do today, but Ocean City, MD makes it a lot easier. Centrally located, full of endless fun for the whole family, and historically-centered, this is a worthy vacation destination. 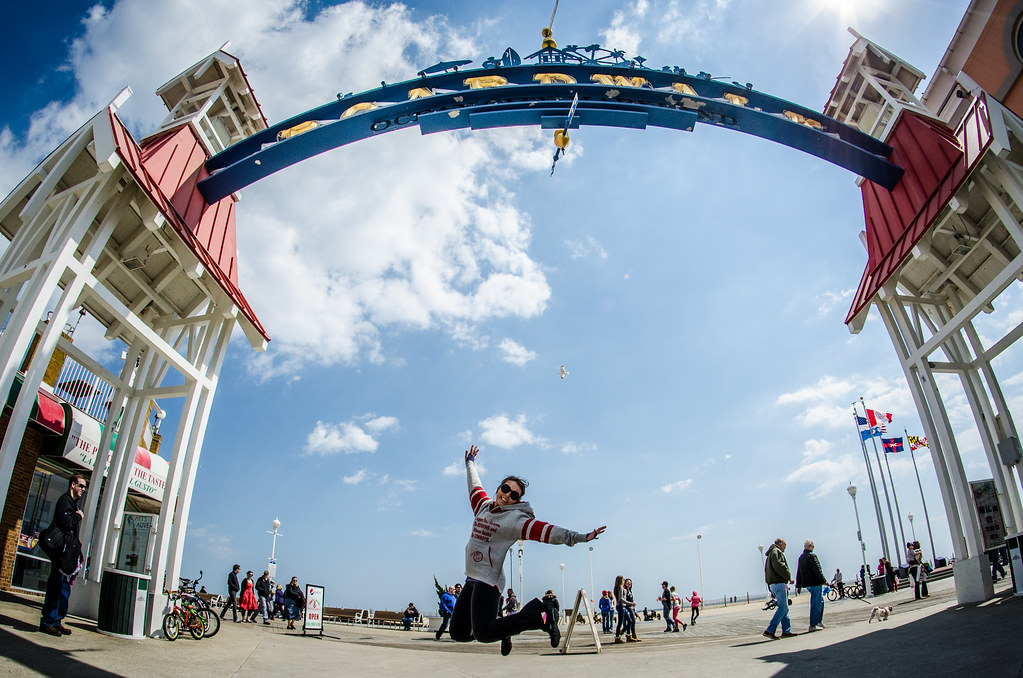