How to Explore the Algarve in Style in 2016

The Algarve is one of the planet’s most breath-taking regions – after all, ten million annual visitors can’t be wrong. Each year, Portugal’s southernmost coast – where its sandy beaches and eye-catching cliff faces meet the Atlantic ocean – is not just home to the area’s 450,000 permanent residents, but also seven million tourists and a further three million visitors from across the Iberian nation.

Whether you are keen on joining those holidaymakers on the trip of a lifetime or putting down some firmer roots, once you arrive you will be eager to find more about properties in the Algarve. But what is it that makes this region so enjoyable? Here we attempt to give you a taste of Portugal, by giving you the best tips on how to explore the Algarve in style. Beach bums, city slickers and culture vultures can all find something to stir their emotions in the area, and that makes the place perfect for travellers with contrasting views on what makes a great escape. And whether you explore by boat, train or car, there will always be something to see. Faro, Lagos and Albufeira are perhaps the best cities to visit. 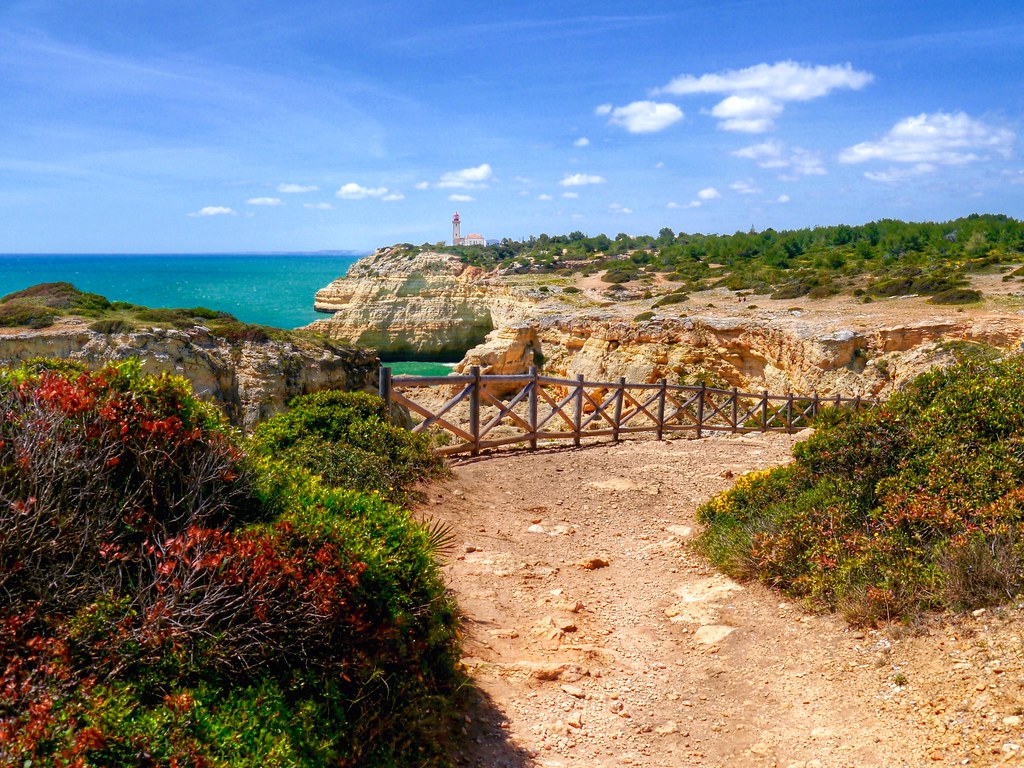 The capital of the region is Faro, the largest city with a population of around 65,000. Its atmospheric old town, Roman city walls, exquisite marina and numerous churches and cathedral offer plenty of sites to visit. And for the more daring of you, there’s always the chance to visit the Capela dos Ossos, a small chapel where the walls and ceiling are covered with the bones of more than 1,200 monks after their bodies were exhumed from the nearby friar’s cemetery. 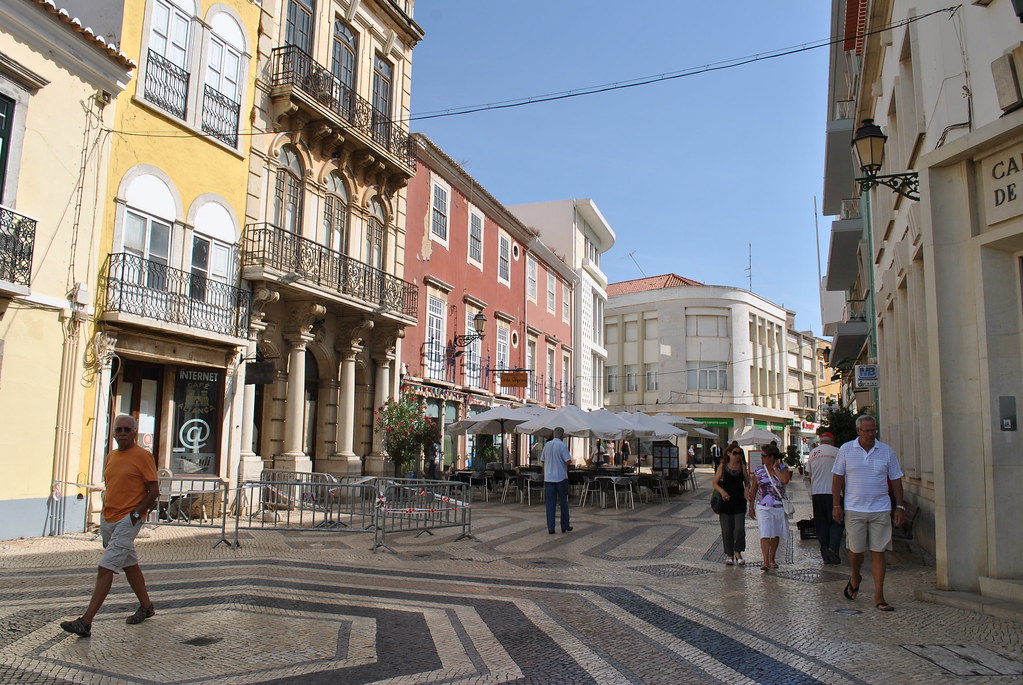 Lagos is perhaps a bigger draw for those seeking some sun. Boasting the beaches of Pinhao, Dona Ana and Porto de Mos, there is more than enough golden sand for everyone. Surrounded by high cliff faces, you really can feel as if you are away from the world on your own patch of paradise. By Lacobrigo (Own work) [CC BY-SA 3.0 or GFDL], via Wikimedia Commons

Albufeira offers both the city and beach culture, but if you time your visit just right you may also chance upon the weird and wonderful creations of the International Sand Sculpture Festival, which is held annually. 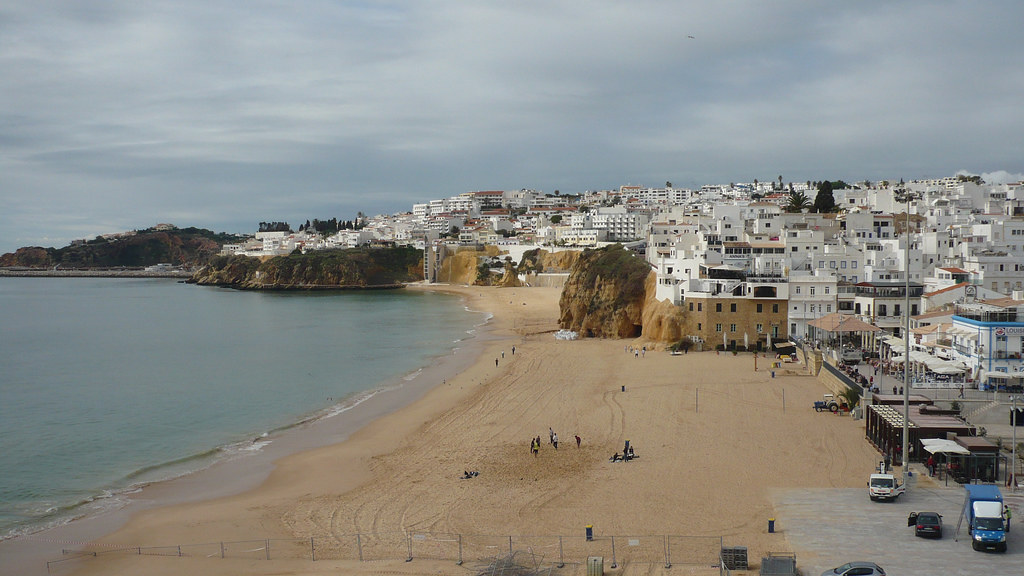 The Algarve is famed for its food and drink, so much so that the Portugal News reported that it has received official recognition from UNESCO. The diet is very similar to that found on the northern coast of the Mediterranean, with seafood, figs, olives and fruit in abundance. Due to that Algarve climate – never too warm, never too cold, averaging 25-30C in the summer months – the region is also well known for its wines, ensuring your glass may remain topped up a little too often. 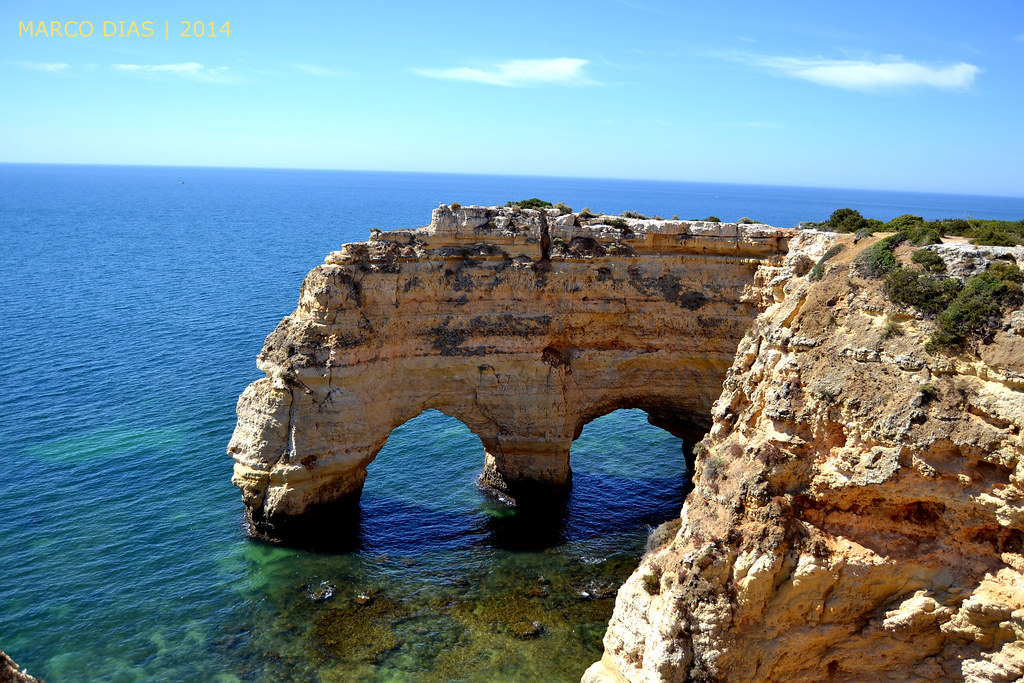 History also proves that the region has always been an area in demand. Ancient megalithic stones found near Vila do Bispo, on the Algarve’s southwesternmost tip, suggest the area has been inhabited since the stone age. And interest hasn’t waned in the past two million years or so, with the Celts, Phoenicians, Romans, Visigoths and Moors each making the place home before the Reconquista of the 13th century, when the Christians fought to reclaim the lands. 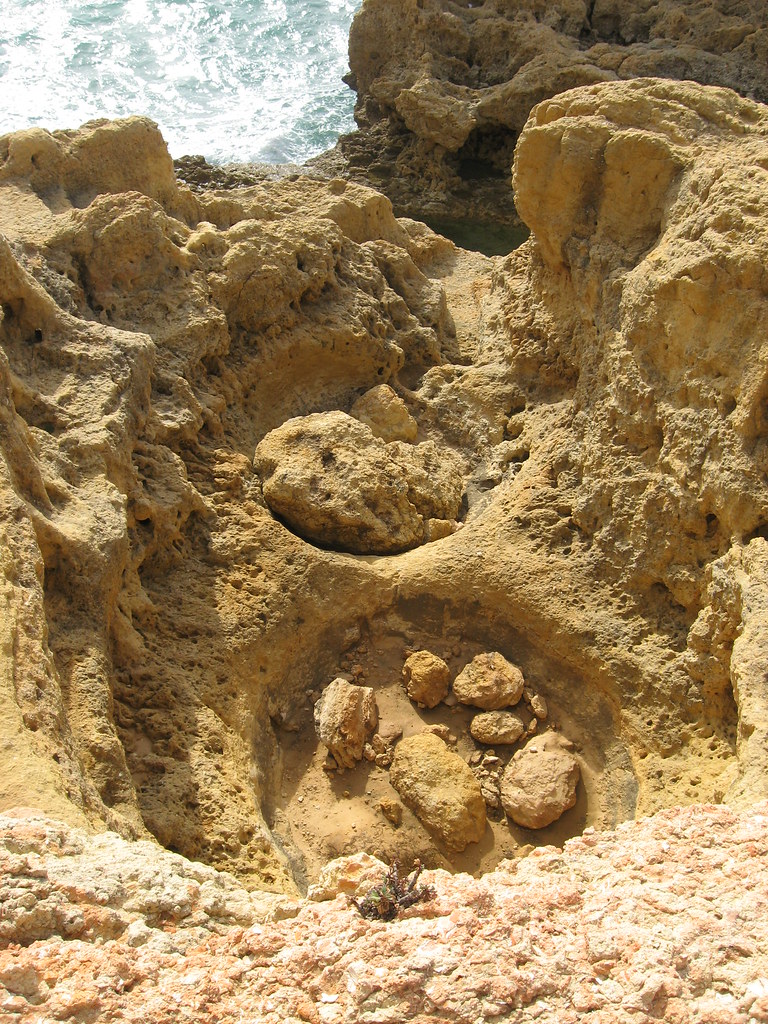 These conflicting styles guarantee a rich and vibrant clash of history and architecture that you’ll be desperate to see for yourself.