Ganvie – Impressive Village Built In The Middle Of Lake

If you decide to visit a lovely village, you will realize that “charming” is not just an adjective, but a lifestyle. Today we will present you simple beauty, small houses, nature that surrounds you and amazing aquatic landscapes which are breathtaking. We are talking about the village Ganvie.

Ganvie is a large settlement built on the lake Nokoue, which is located one hour north of the city Cotonou, the largest city of the Republic of Benin in West Africa. With a population of about 20,000 inhabitants, this is probably the biggest village on the lake in Africa and as such is very popular among tourists. People who live in the village belong to ethnic groups Tofino. They live in simple houses made of bamboo, built on the lake and most of them rely on a few pillars stabbed in the bottom of the lake. Because of this way of life residents of Ganvie is often called “Water people of Benin” and their village is known as “African Venice”.

All the houses, shops and restaurants in the village are built on wooden pillars, usually several meters above the water. Ganvie also has a floating market, as well as one complete piece of land on which the school was built. In the village, the majority of the population engaged in fishing and tourism. Some villagers are grown several domesticated land animals that live on small plots of grass which peaking from water. 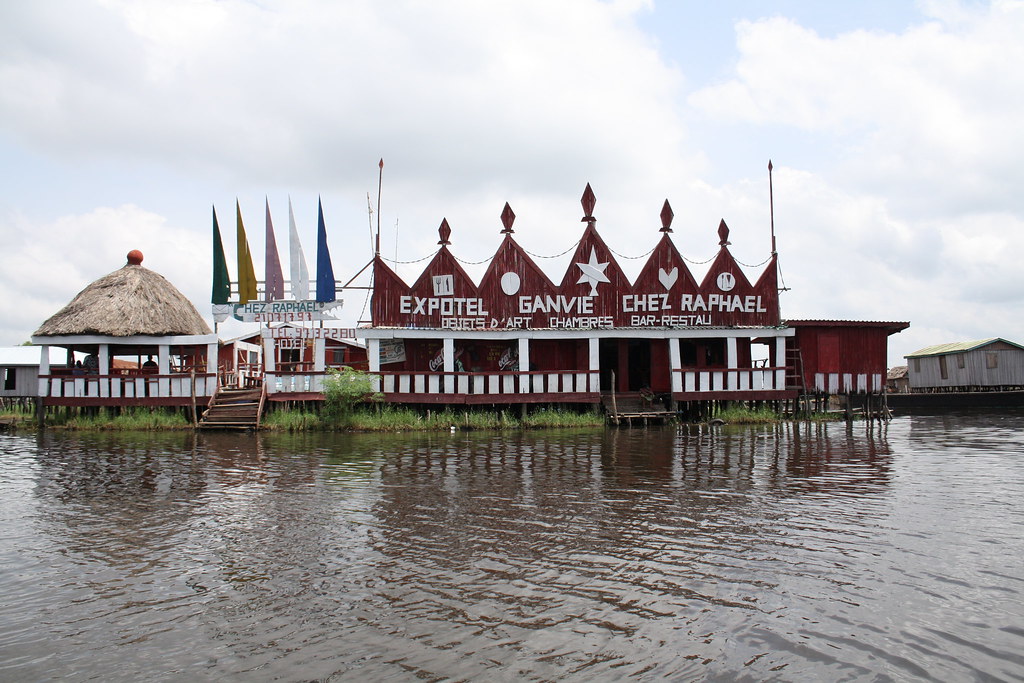 People believed that this village was first settled in the 16th or 17th century. Now, about 20,000 people live in this place. Movement around the city is only possible by boat and Ganvie word means “we survived”. It is a reminder of the events of centuries ago that led to its establishment. Ganvie is an unusual village which offers you its history and is also worth a visit because of its location. 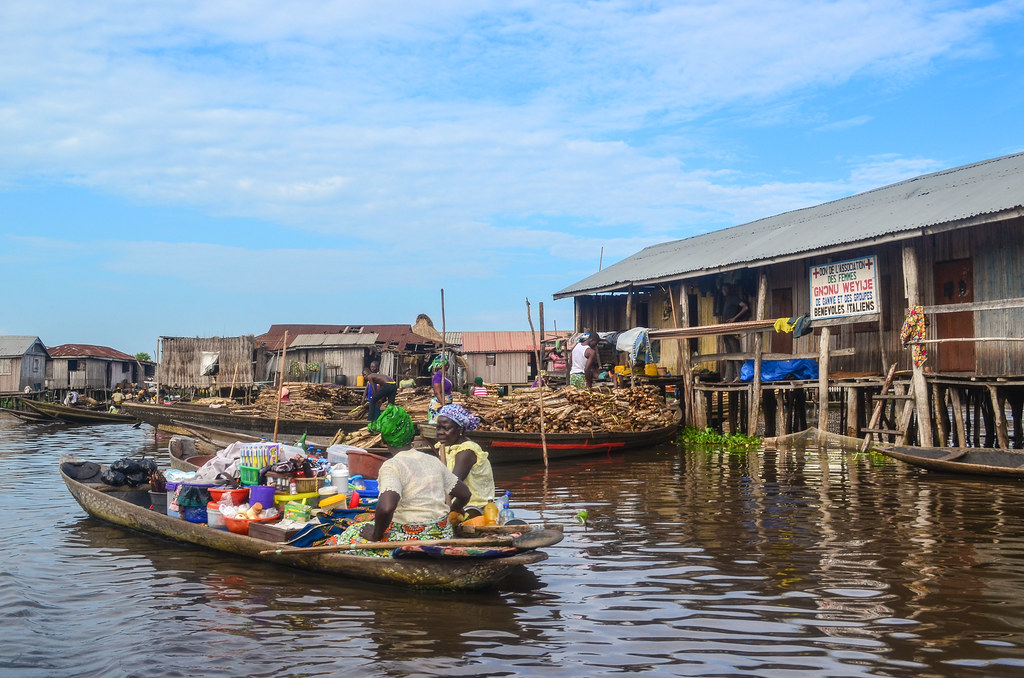 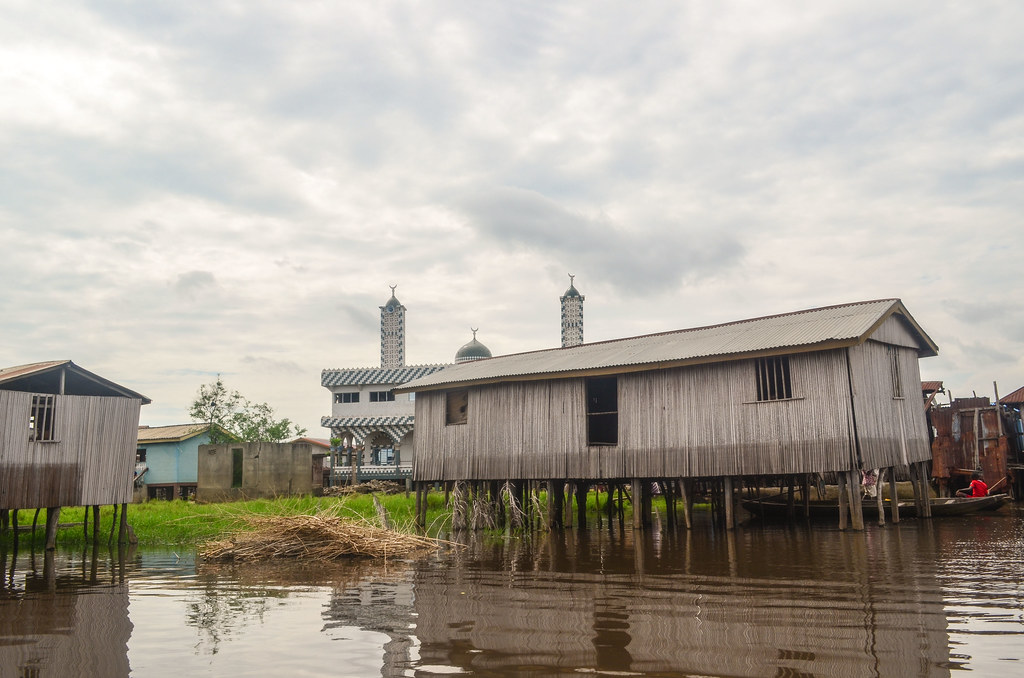 Benefits of Living in a Tiny House →