World of Books hide endless information and collection from all generations before us. Some people are just obsessed with collecting books. If you belong to this group of people, you would certainly like to visit the place Hay-on-Wye. 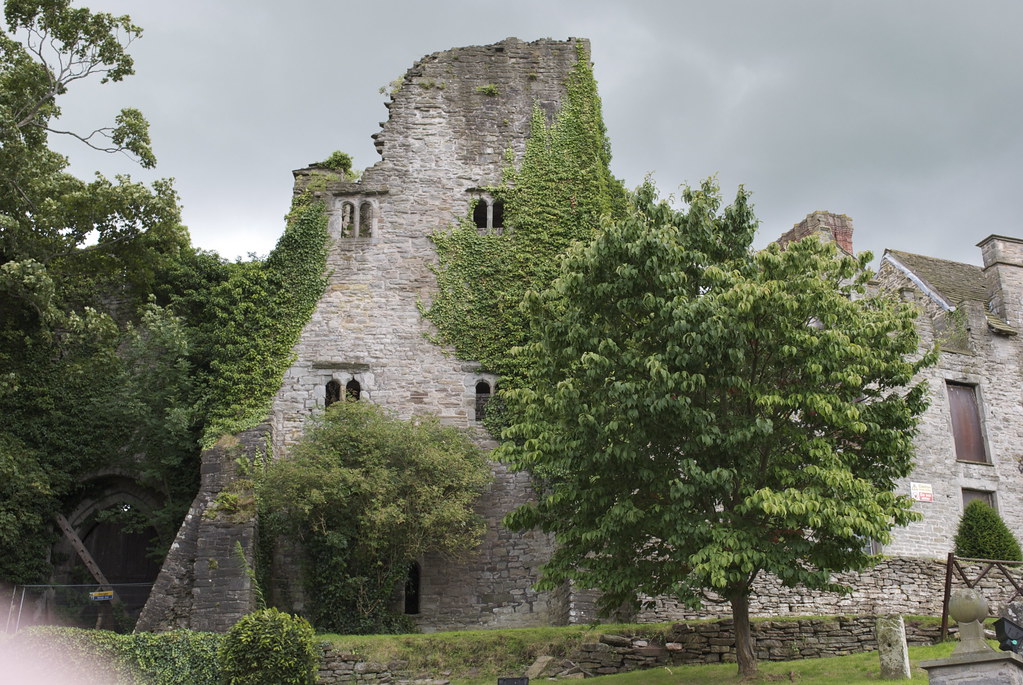 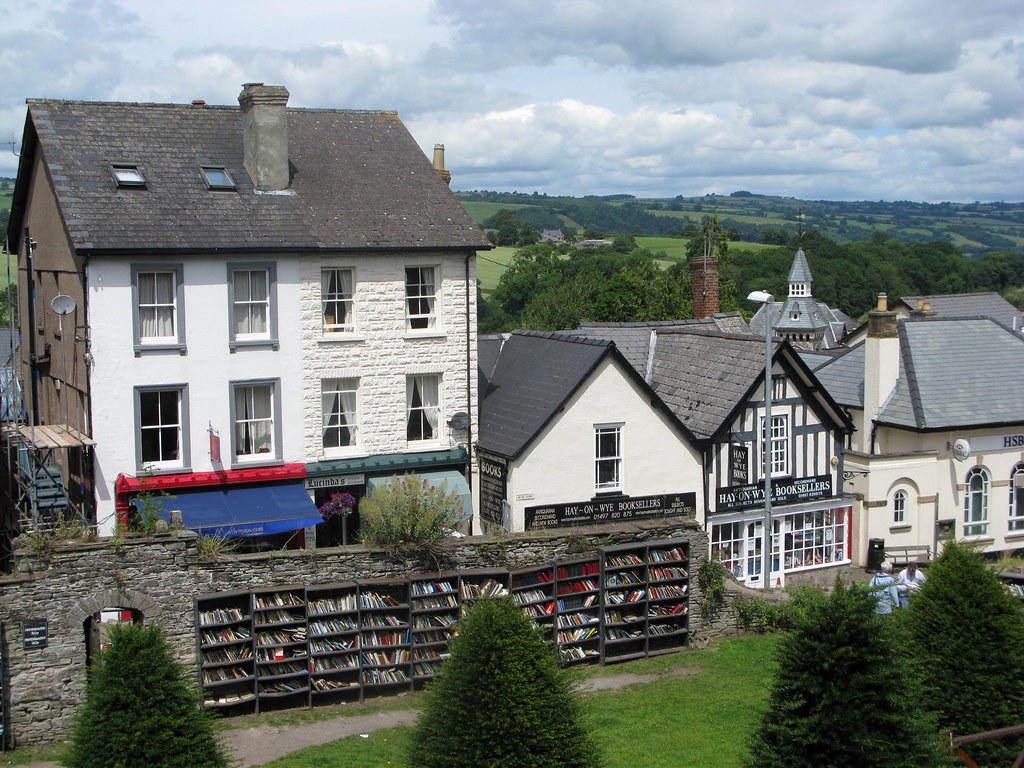 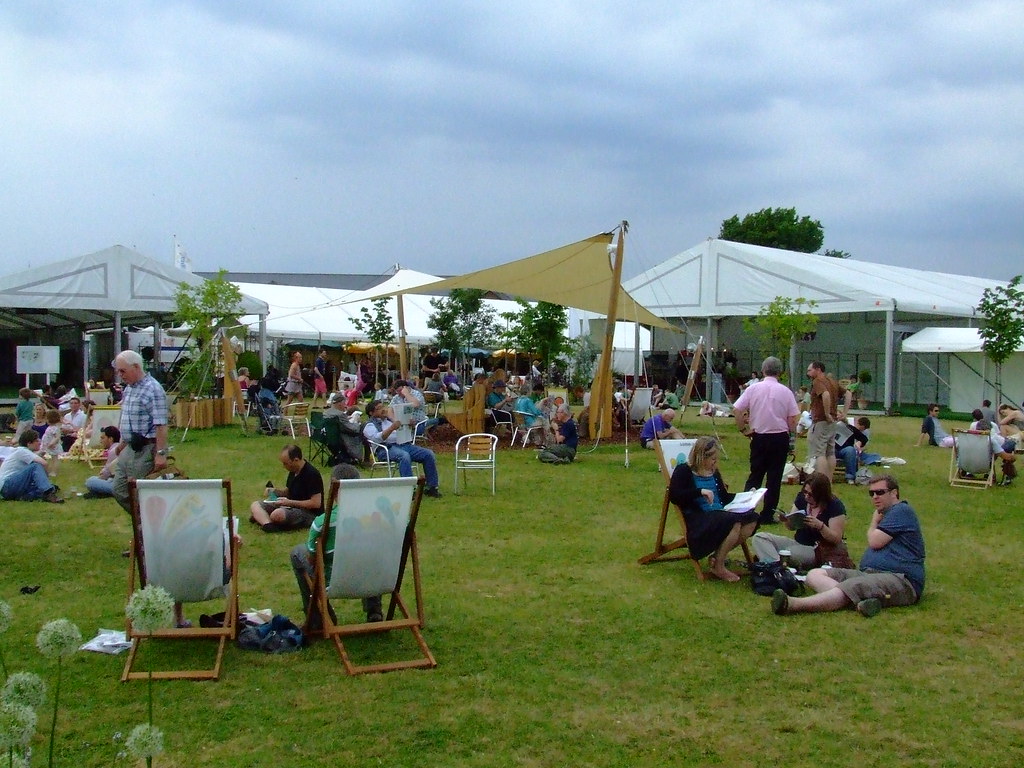 Hay-on-Wye is small trade city located on the riverbank between Wales and England. Known as the “city of books”, Hay-on-Wye, popularly called only Hay, attracted numerous fans of the book looking for cheap, used books that can be bought in more than 40 bookstores, as well as numerous stands in city. Bookstores range of shops with dusty cheap books to bookstores specialized in children’s literature, poetry, art, travel and as well as for learning foreign languages. For those who do not want to look on store shelves, Hay-on-Way offers cozy pubs, good restaurants, historic inns and a ruined medieval castle located in the city center. Each year in late May and early June all lovers of books of the world are heading to this city. 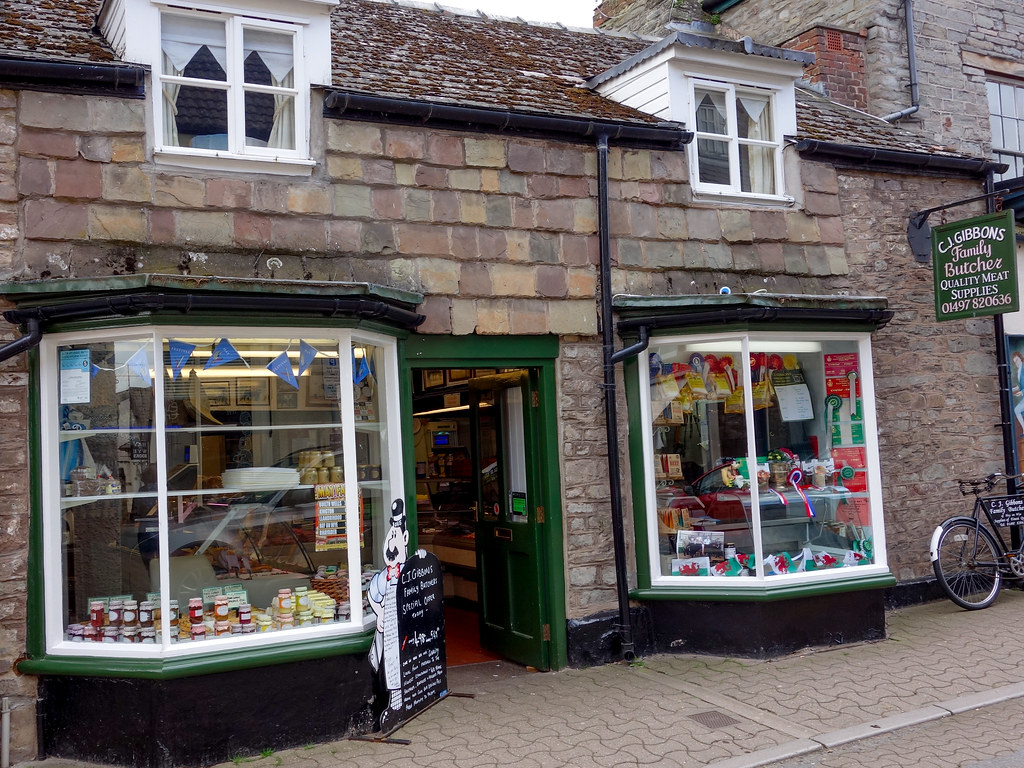 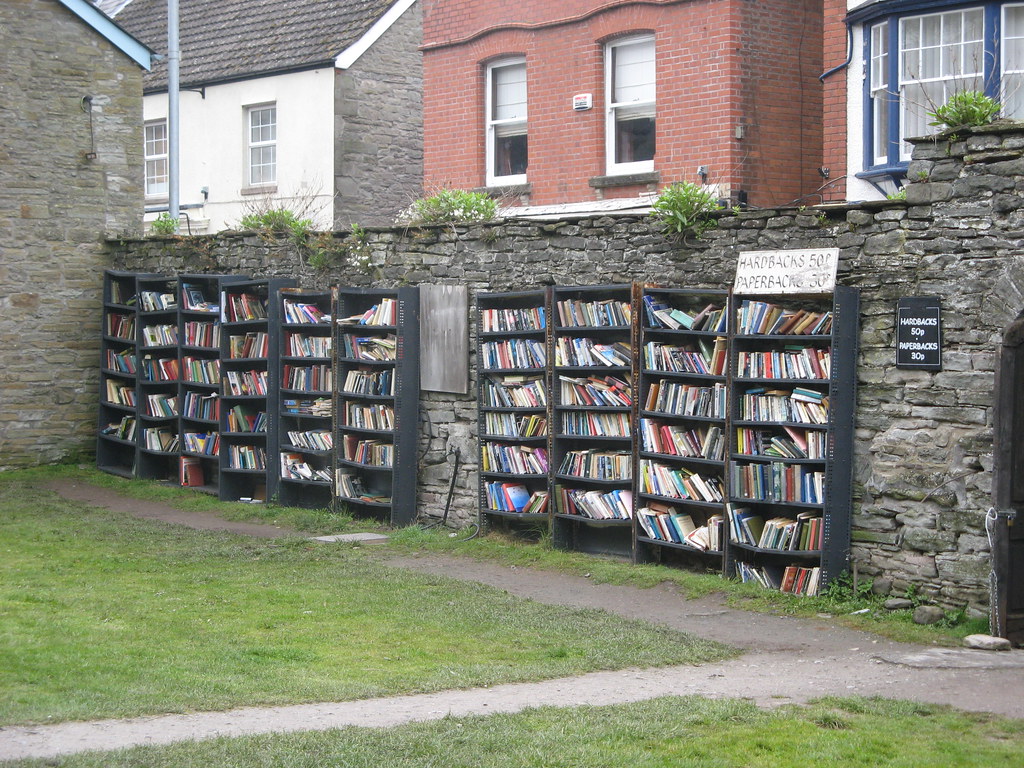 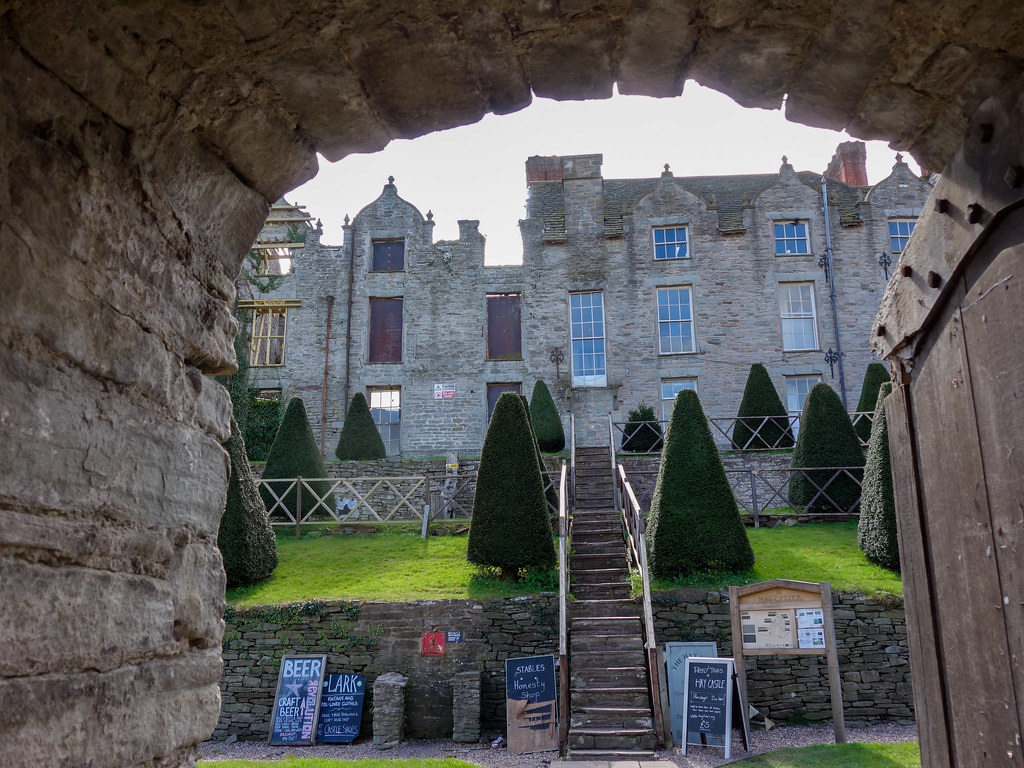 The small town is home to the “Hay Festival Book” which is called “Woodstock of the mind” and each year receives around 80,000 writers, publishers and book lovers from around the world. It all began in 1961 when Richard Booth opened his first second-hand bookstore in the old building of the fire department. Books were procured from America, but there at the time bookstores repeatedly imprisoned. After some time, the city opened a few bookstores and already by 1970 Hay became known as “the town of books”. Today this small city has about 500,000 visitors annually. 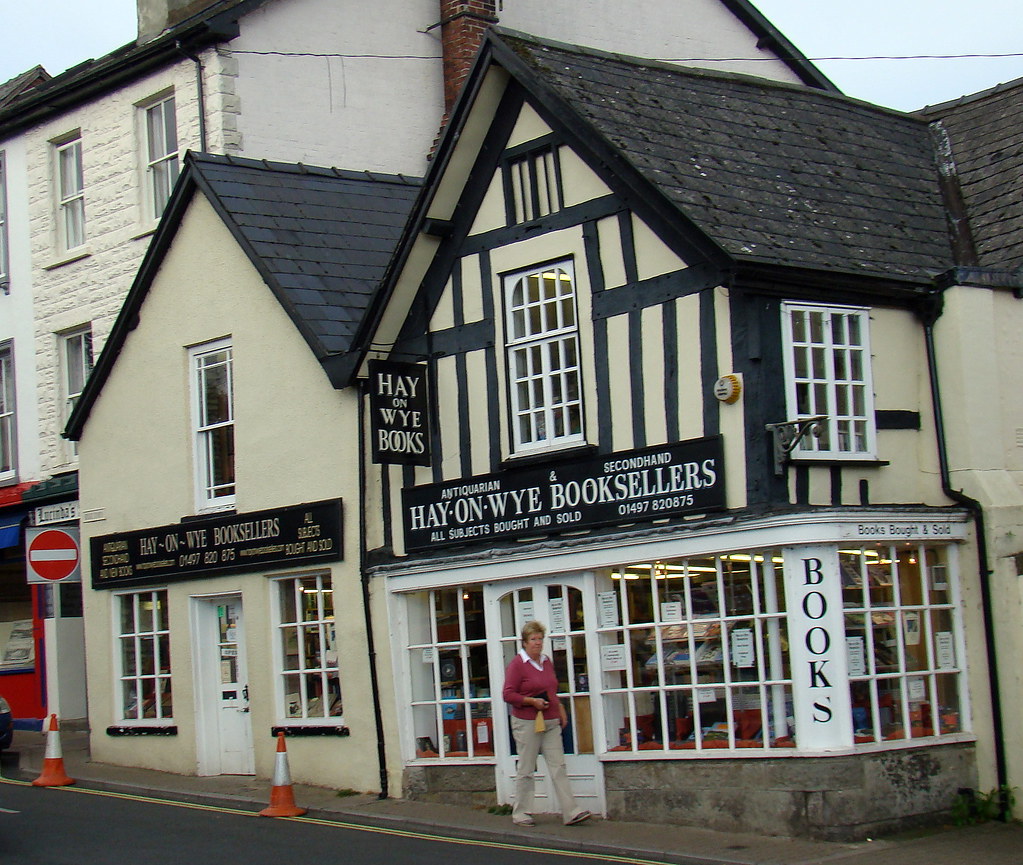 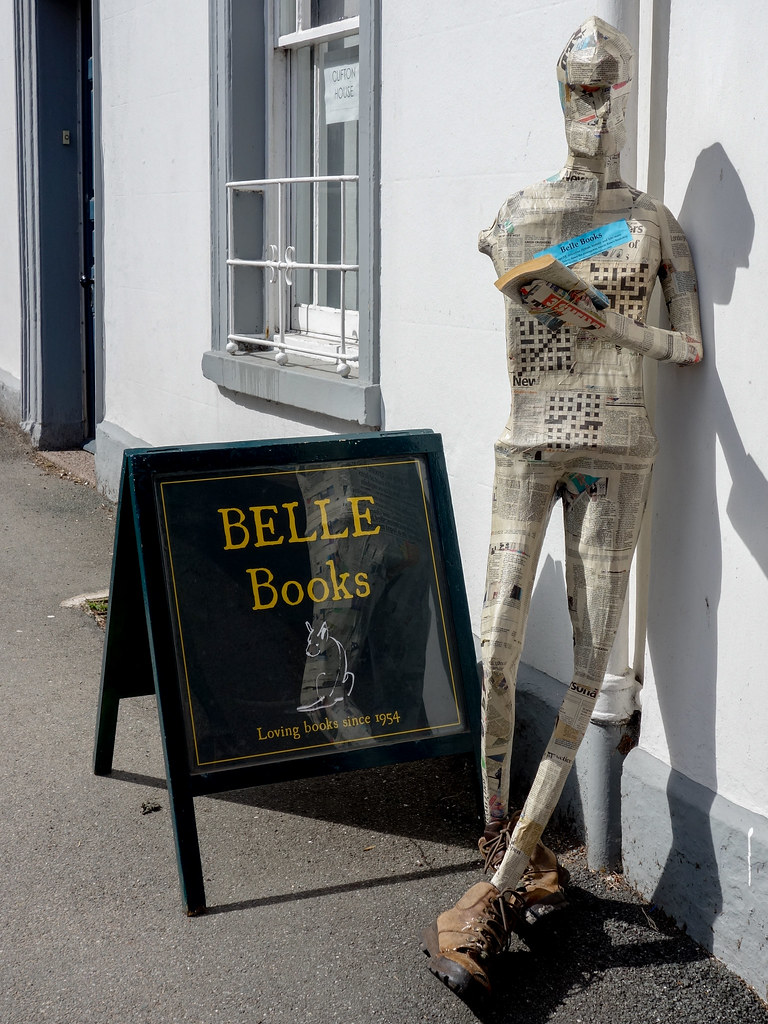 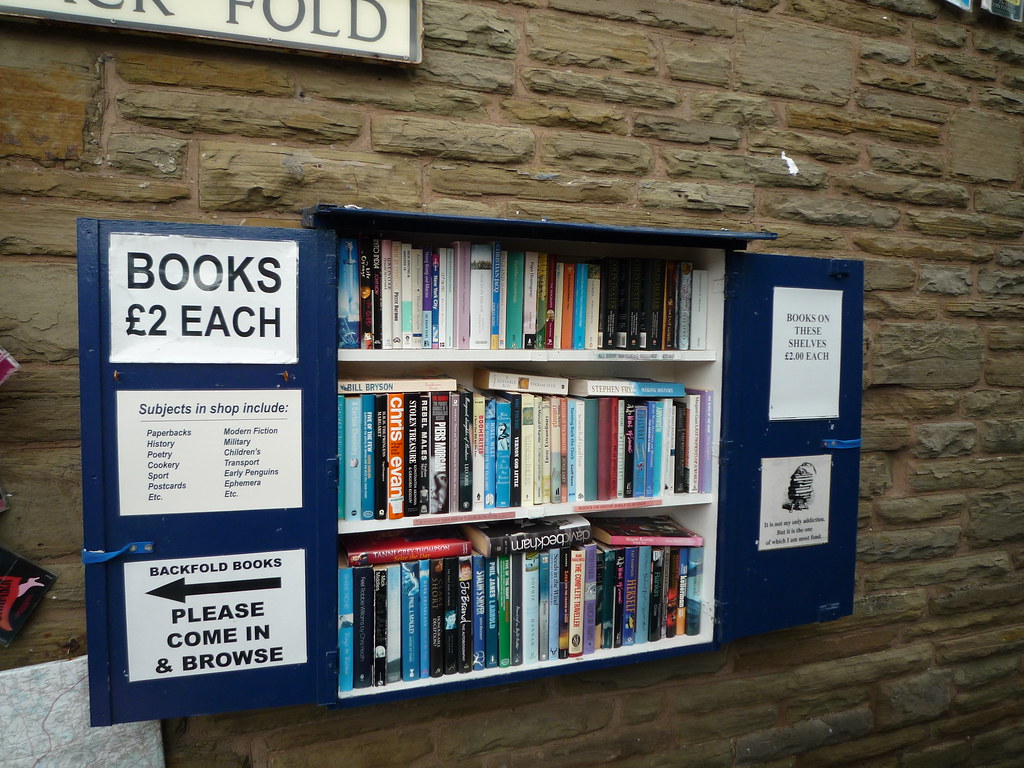 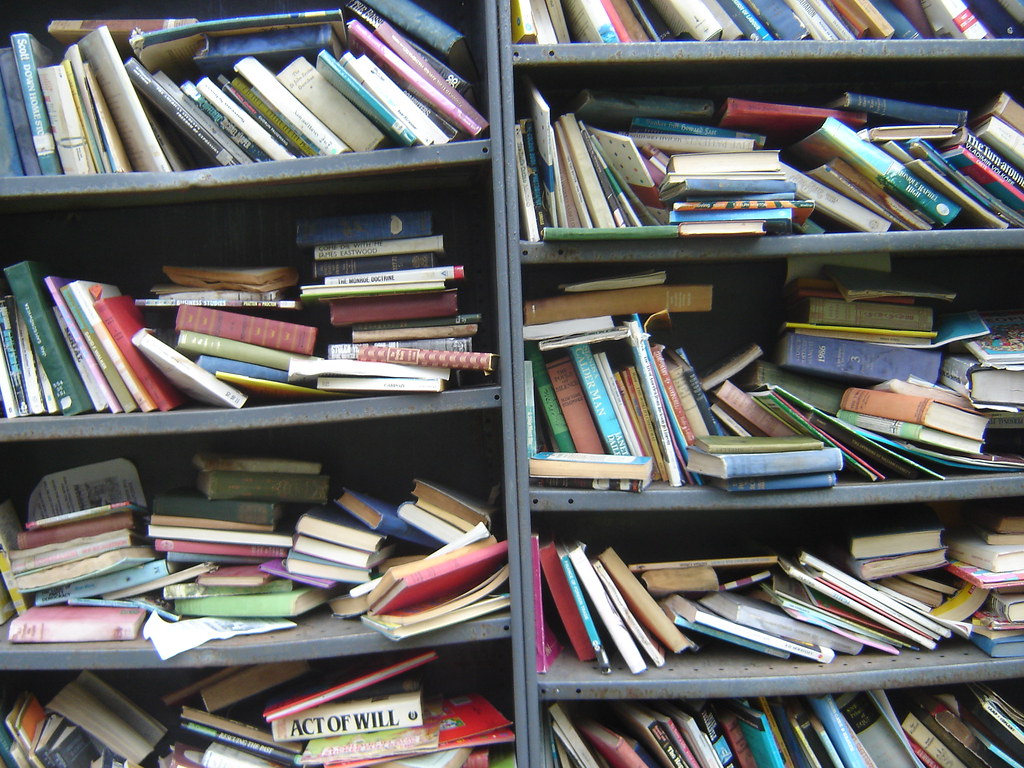 Among the many bookshops in Hay-on-Wye, unusual and most interesting are those which are called “honesty bookshops.” They are usually empty, without seller and consist only of shelves and books. People just choose a book and leave money in a small mailbox. 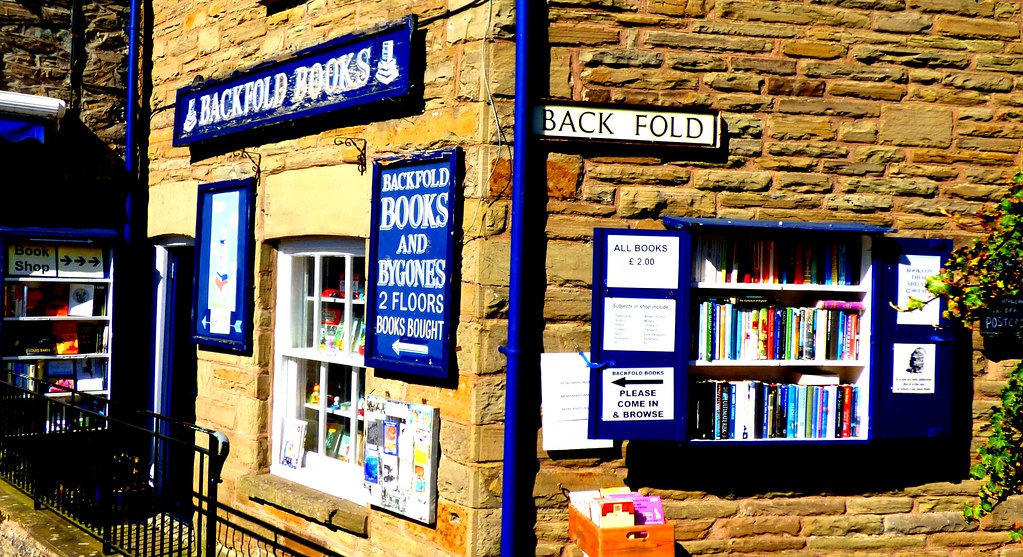