In the world there are many places that have always fascinated people, which unfortunately is not possible to visit. There are many reasons why some places in the world are forbidden to ordinary people. Only scientists, priests, military or members of the royal family have access to them. One such forbidden place is Ise Grand Shrine.
Shrine is a place that people consider as sacred. Shrines are made in honor of a deity or a “holy” person. They often have statues, paintings and relics associated with miracles, visions or apparitions from the spirit world. Shrine can serve as a temple, church or space carved into the rock that serves to worship. 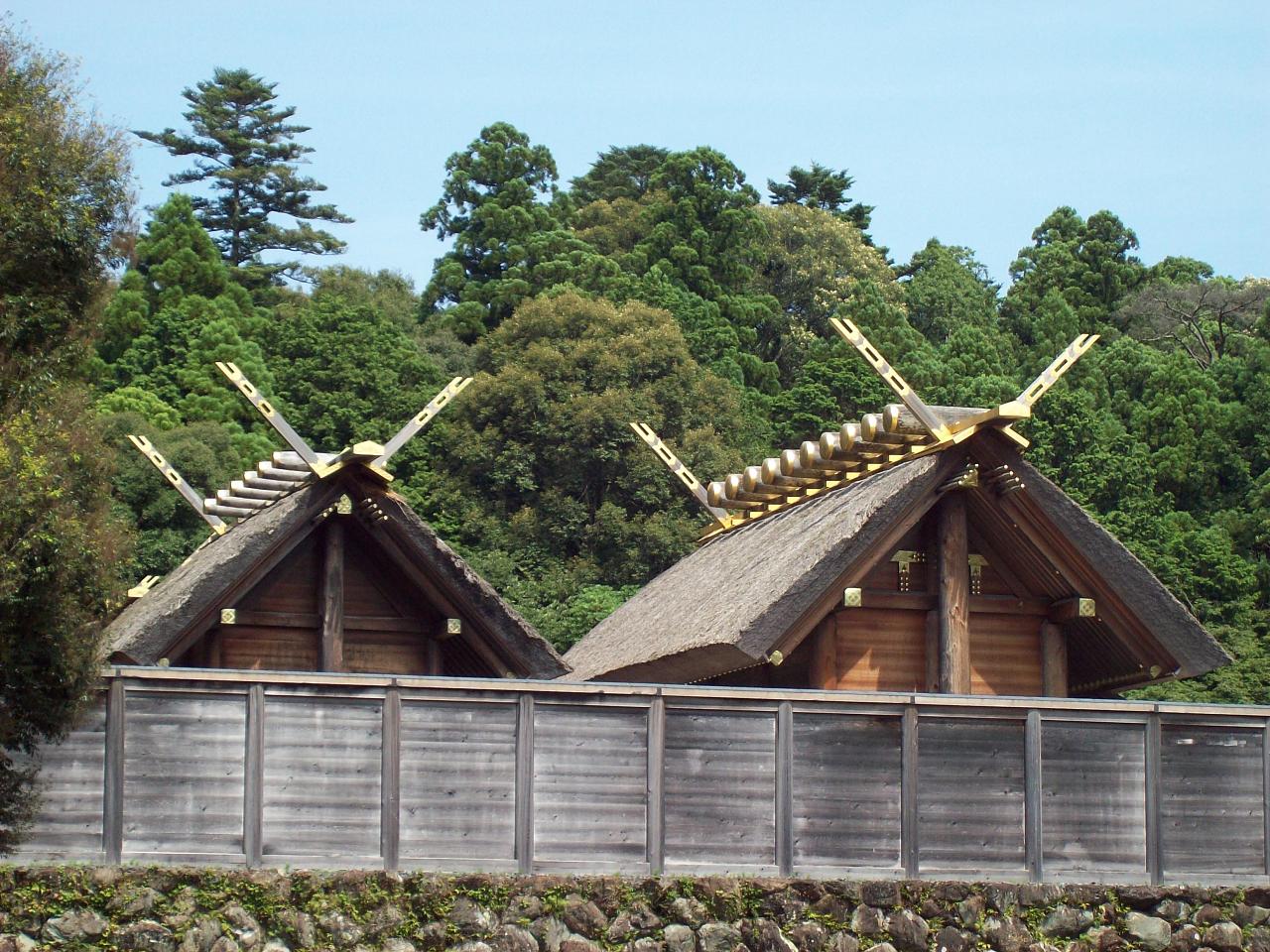 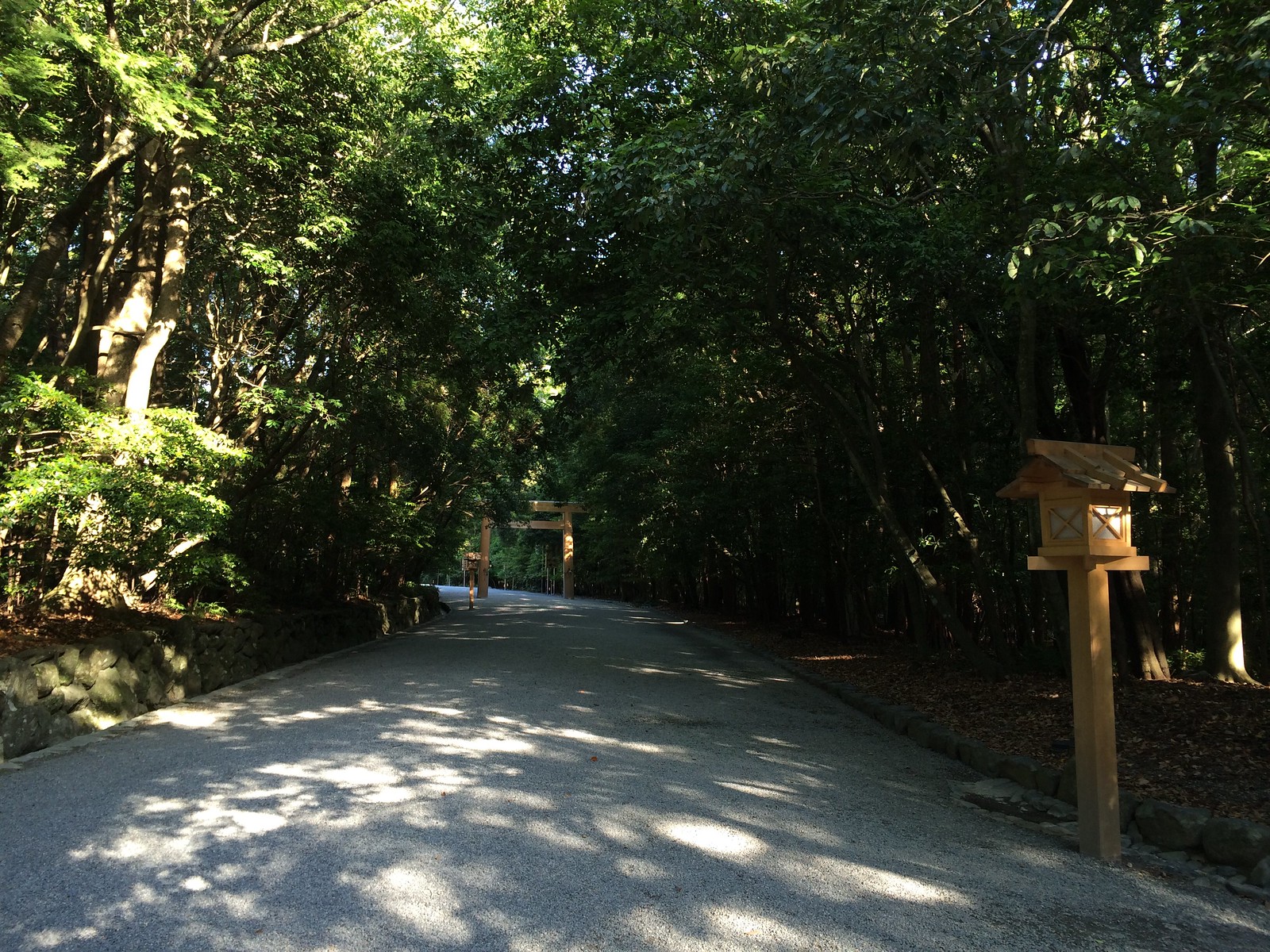 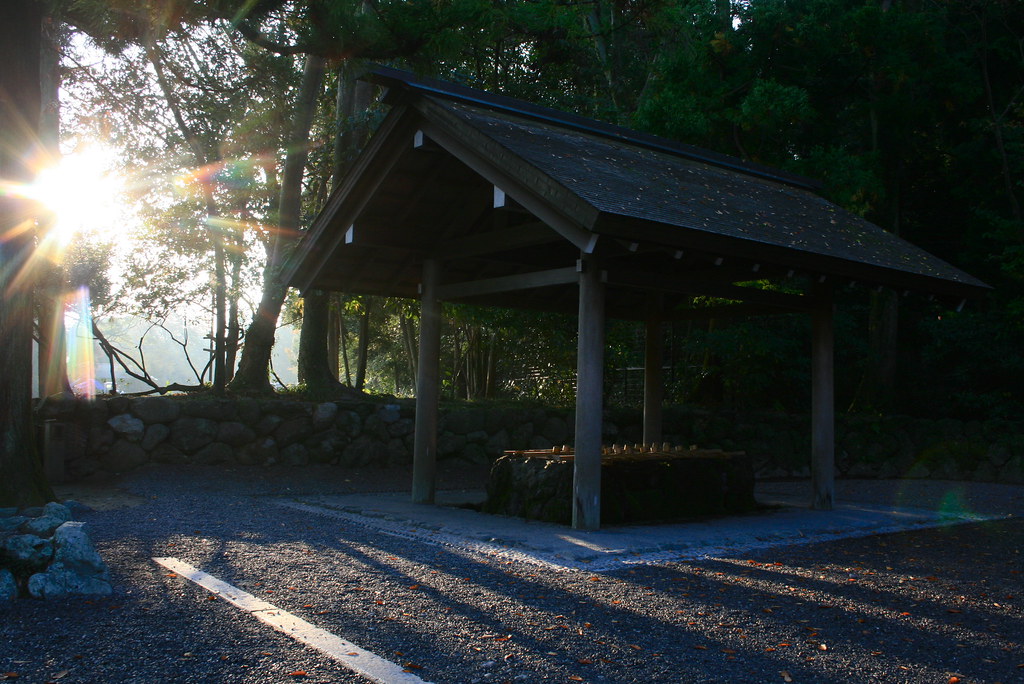 Ise Grand Shrine is one of the holiest places in Japan dedicated to the goddess of Sun Amaterasu. It is consisting of more than 100 temples or shrines. The main temple is surrounded by a high wooden fence, where they can enter only priests and senior members of the royal family. Believers first ritually purify themselves by washing their own hands and mouth. Then stand on front of the hall called Haydn and ritually bow down, clapping their hands and pray to the goddess. In the Ise Grand Shrine is also kept the most important subject in the history of Japan. We are talking about Naiku, the mirror from Japanese mythology which at the end came into possession of the first kings. 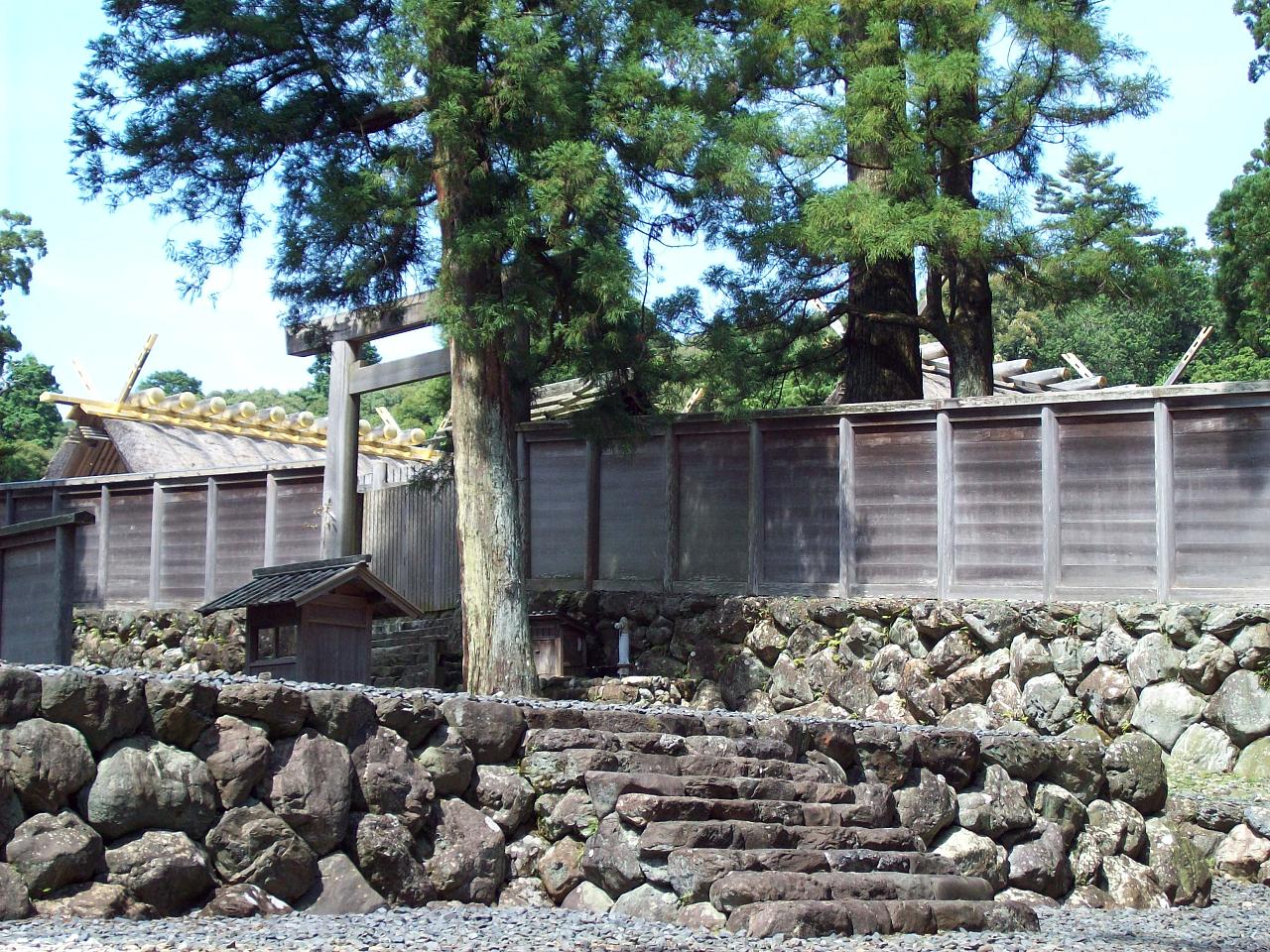 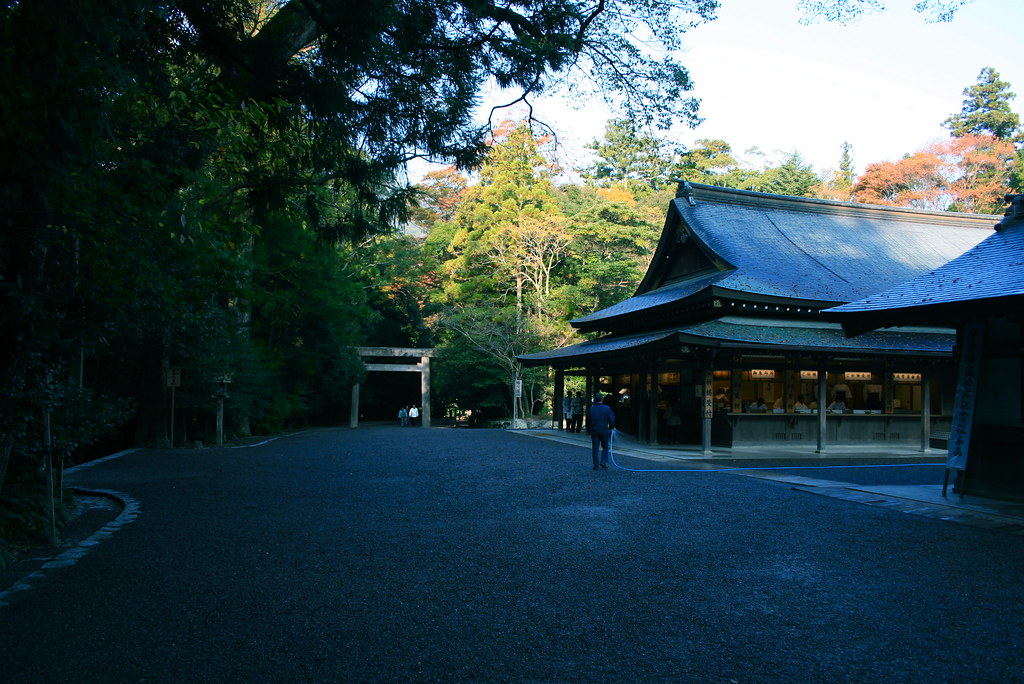 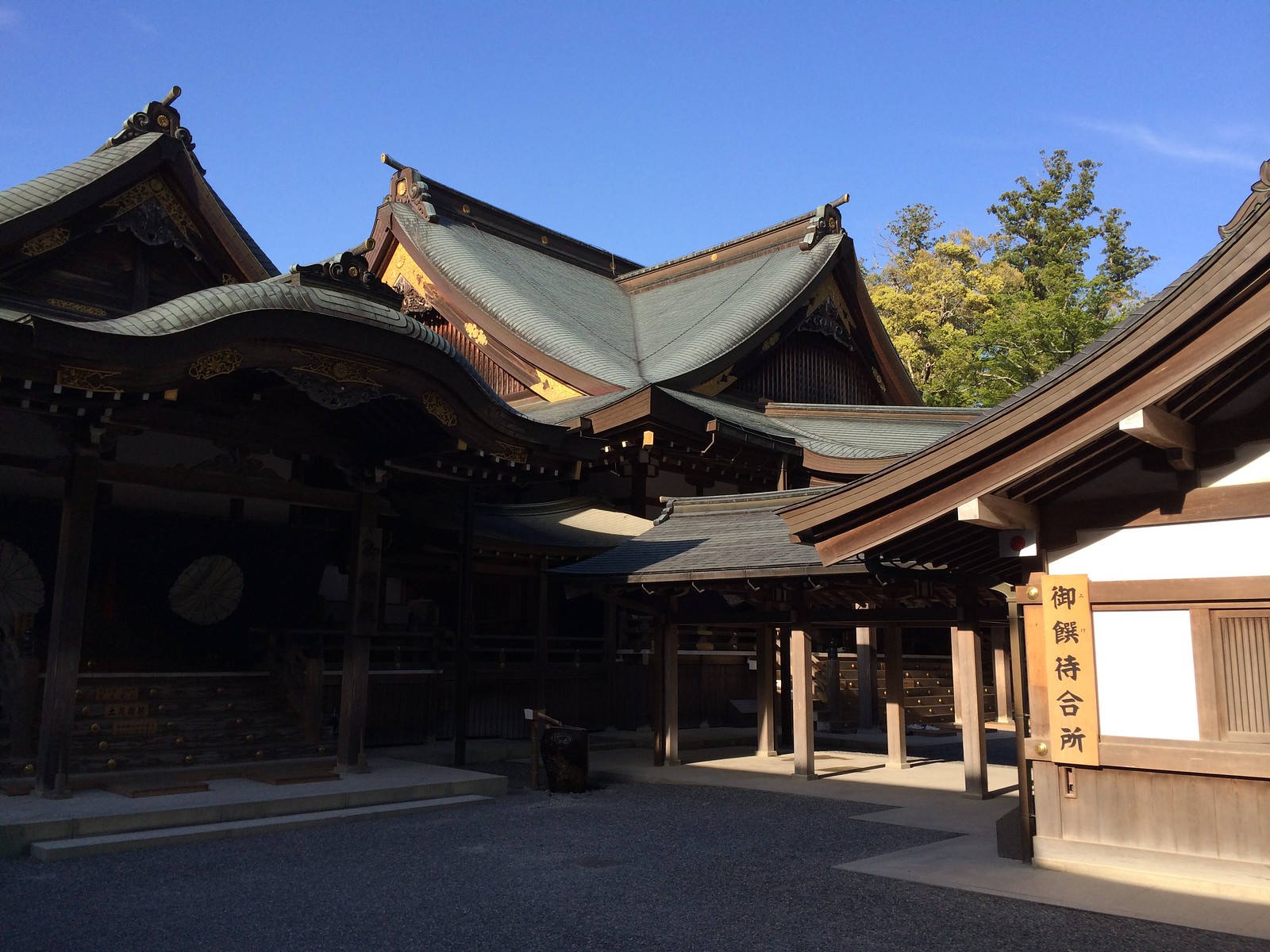 By 1945th year, Ise Grand Shrine was more difficult place to visit. It was separated from the rest of the world with river that symbolized the common border with the ordinary and the Holy Land. The monks were forbidden to cross the river because it was believed that it would destroy the sanctity of the temple and will cause major problems for Japan. 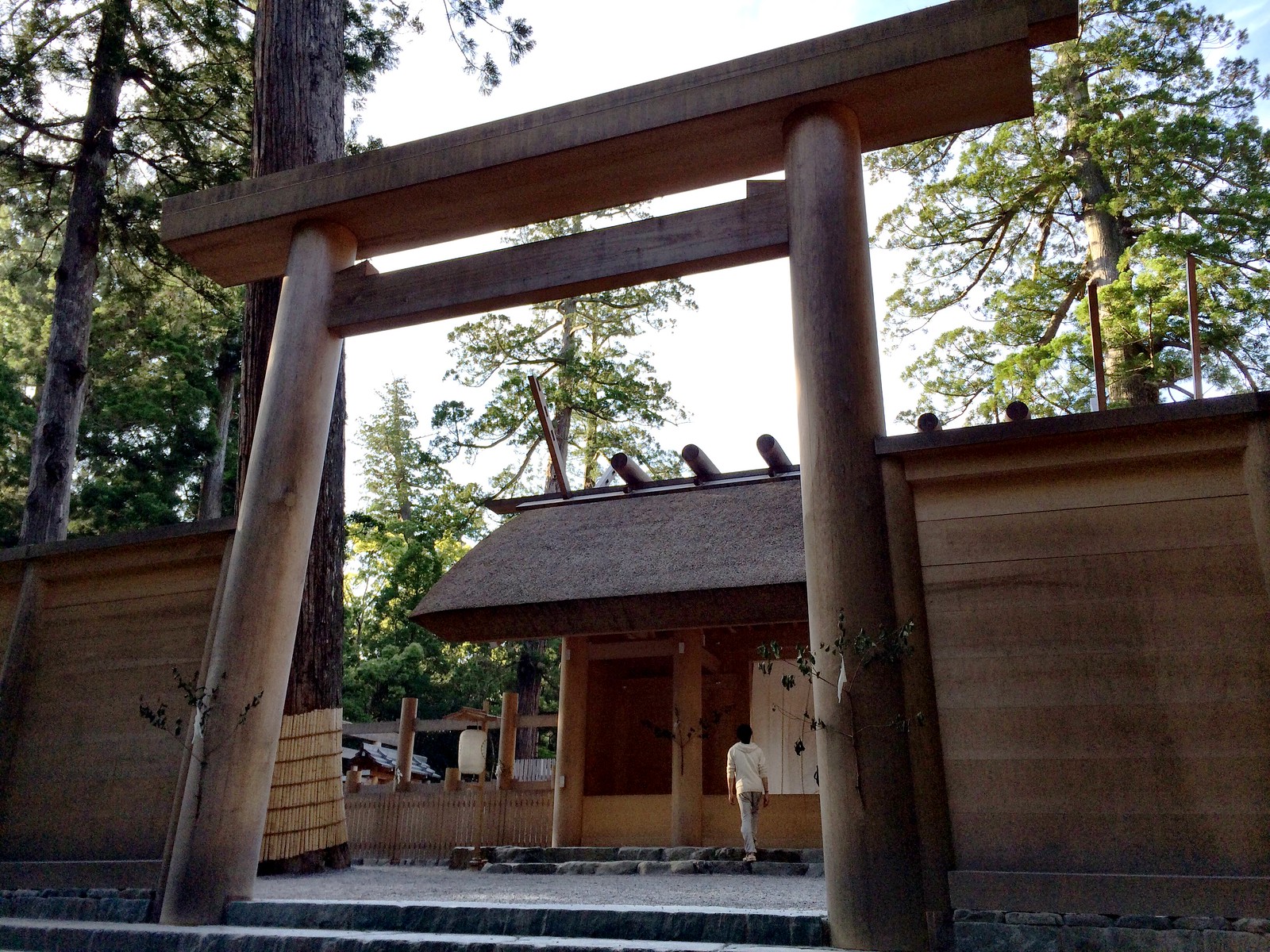 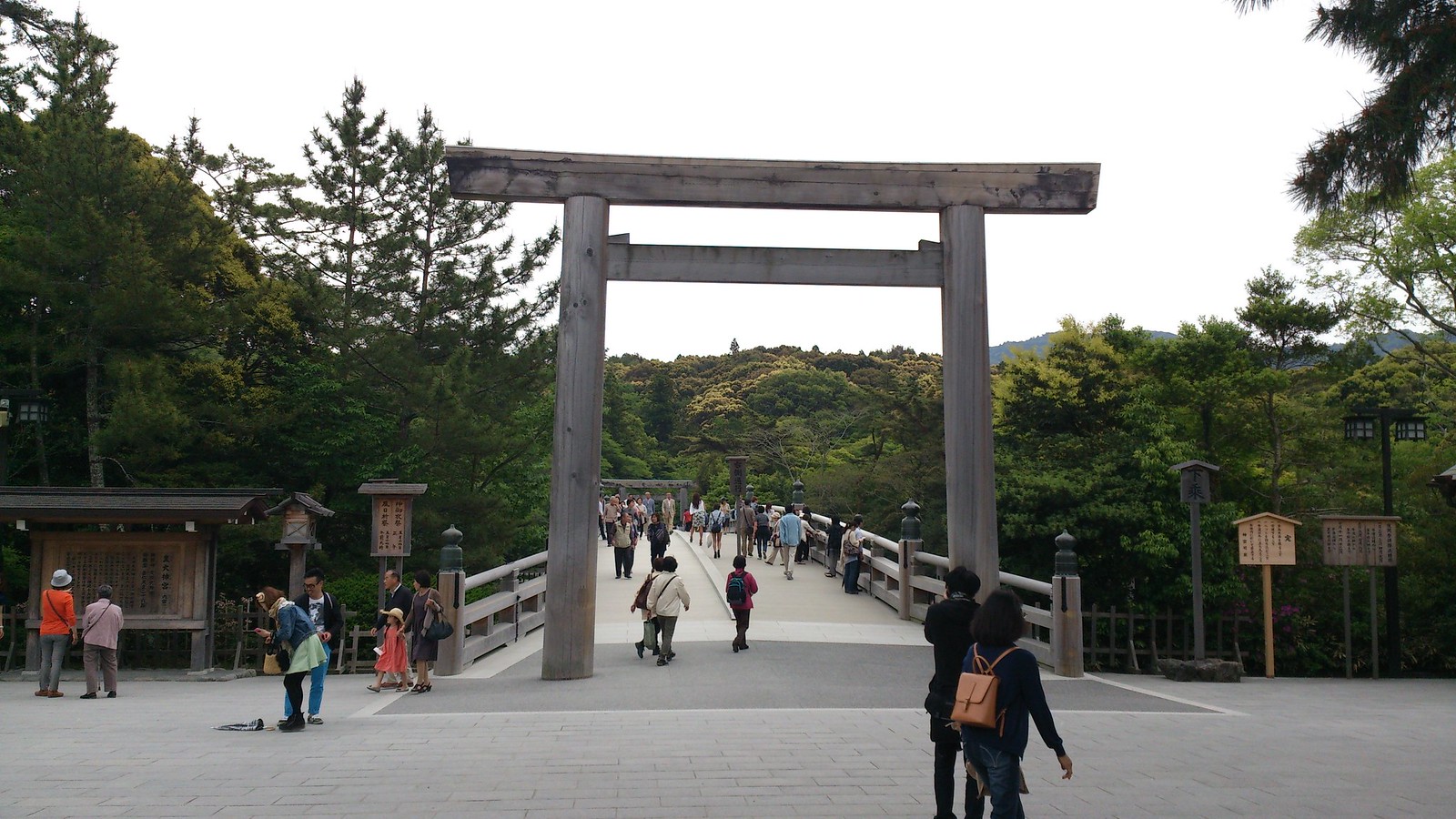 Ise Grand Shrine is demolished and rebuilt every 20 years as part of Shinto belief of death, the renewal of nature and impermanence of all things. That is the way to transfer all construction techniques from one generation to the next. 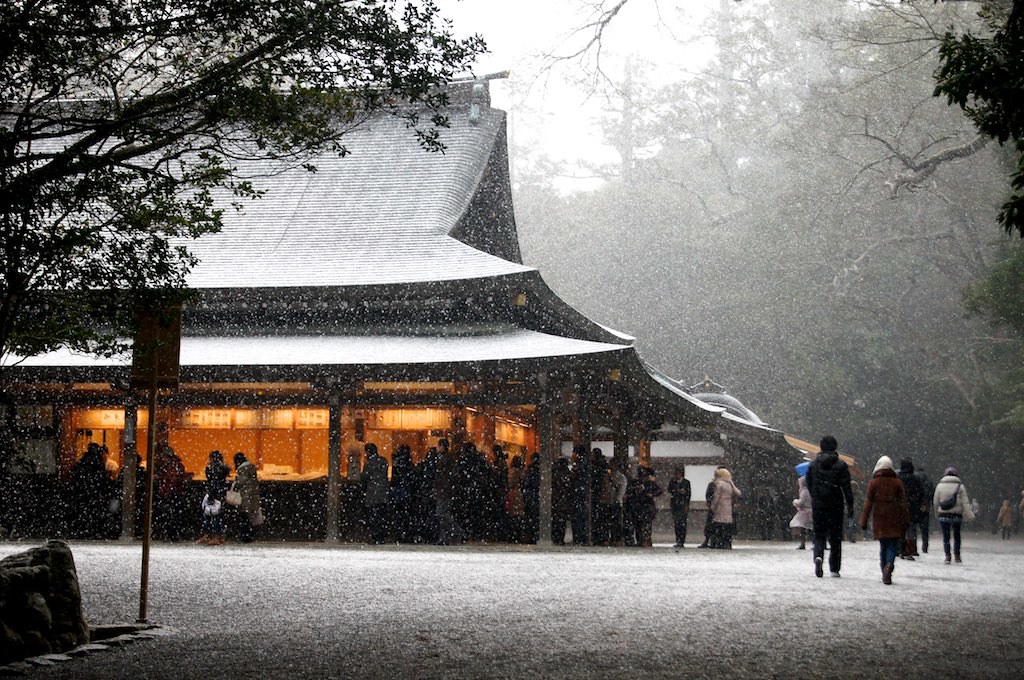 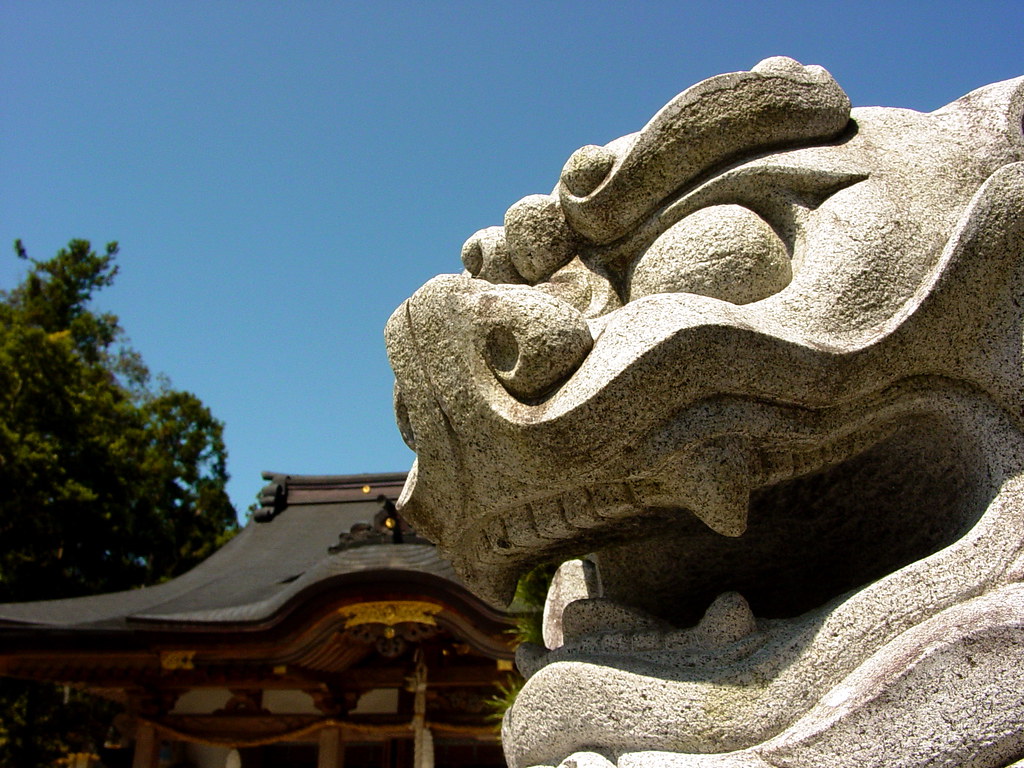