In the distant India, the Taj Mahal is not the only place that attracts tourists from all over the world. The small town of Khajuraho is the second most famous tourist destination in this country because of its castles which dating from the period between the 9th and 11th century. Sometimes there were 85 buildings, but today there are only 25th.

The whole complex of 1986 is on the UNESCO -‘s list of world heritage. Most of the monuments in Khajuraho were built by feudal rulers of the dynasty Bargujar. Today Khajuraho is one of the most popular and most visited tourist attractions in India. Walking through this city requires a lot of time and dedication, so if you have both of them, visit Khajuraho immediately. 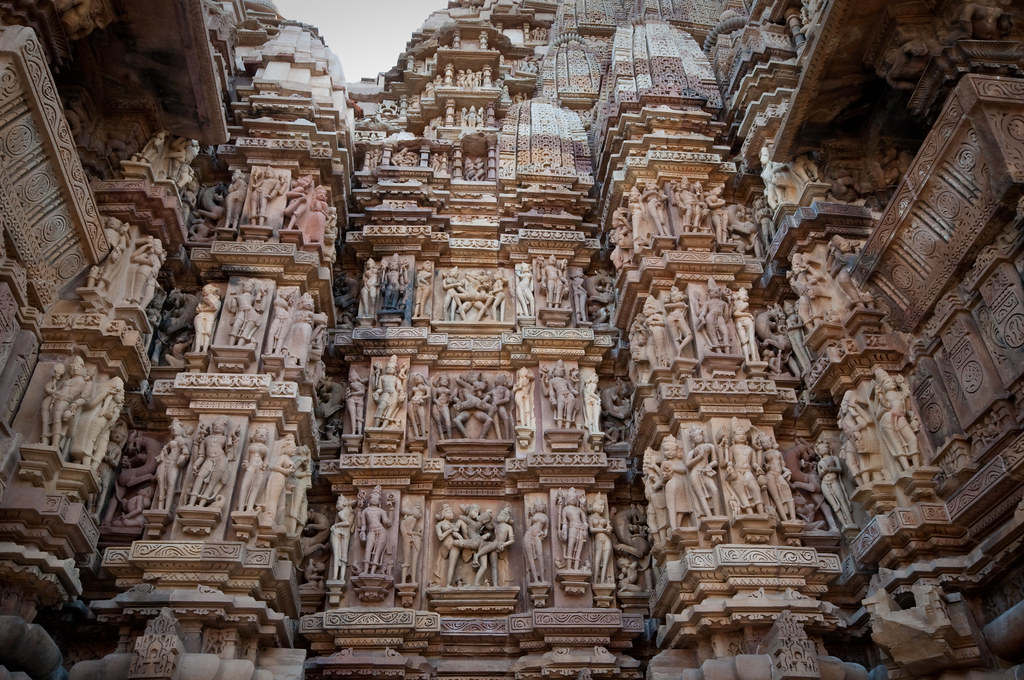 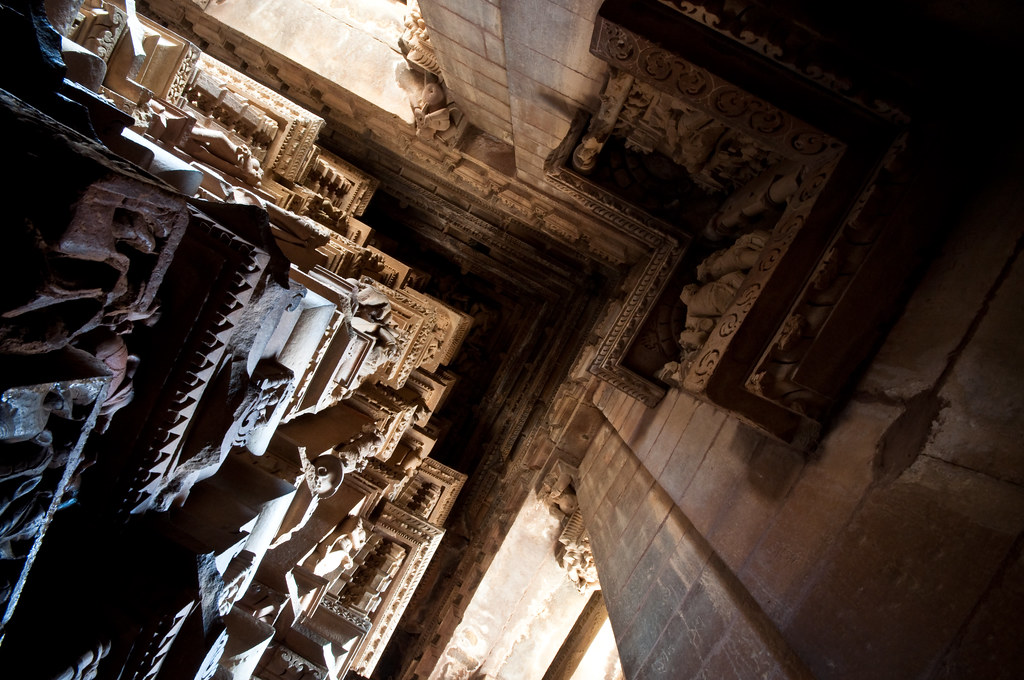 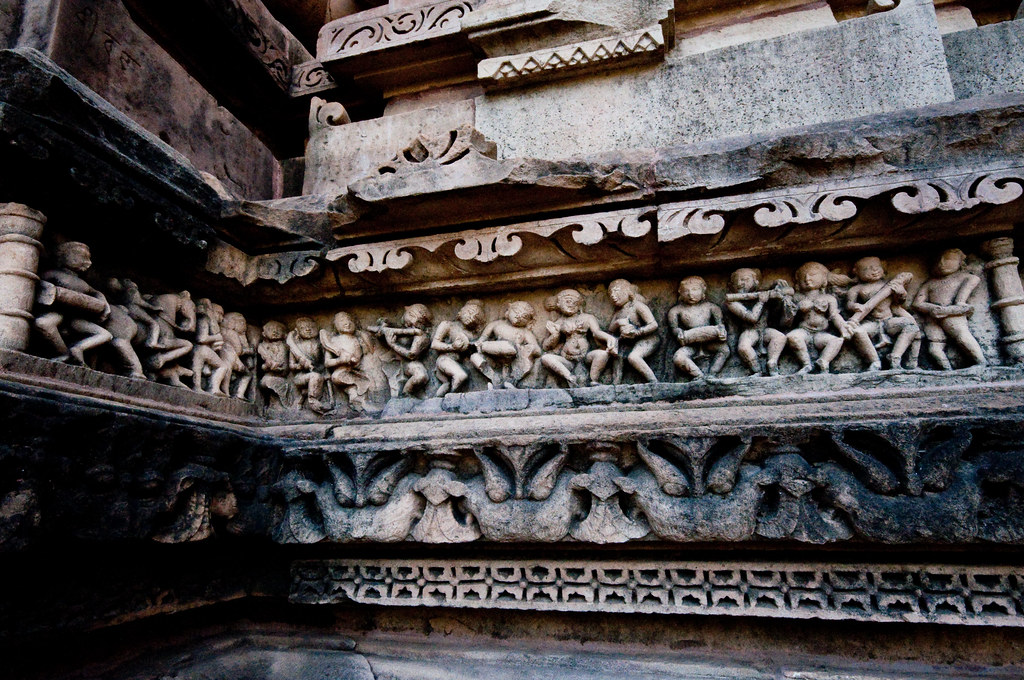 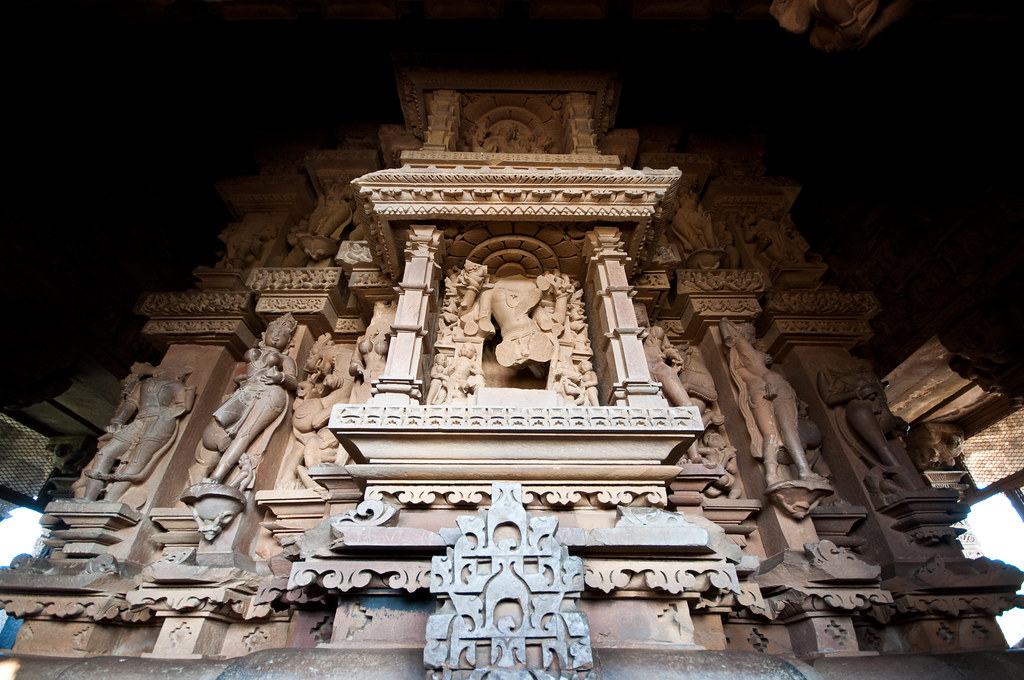 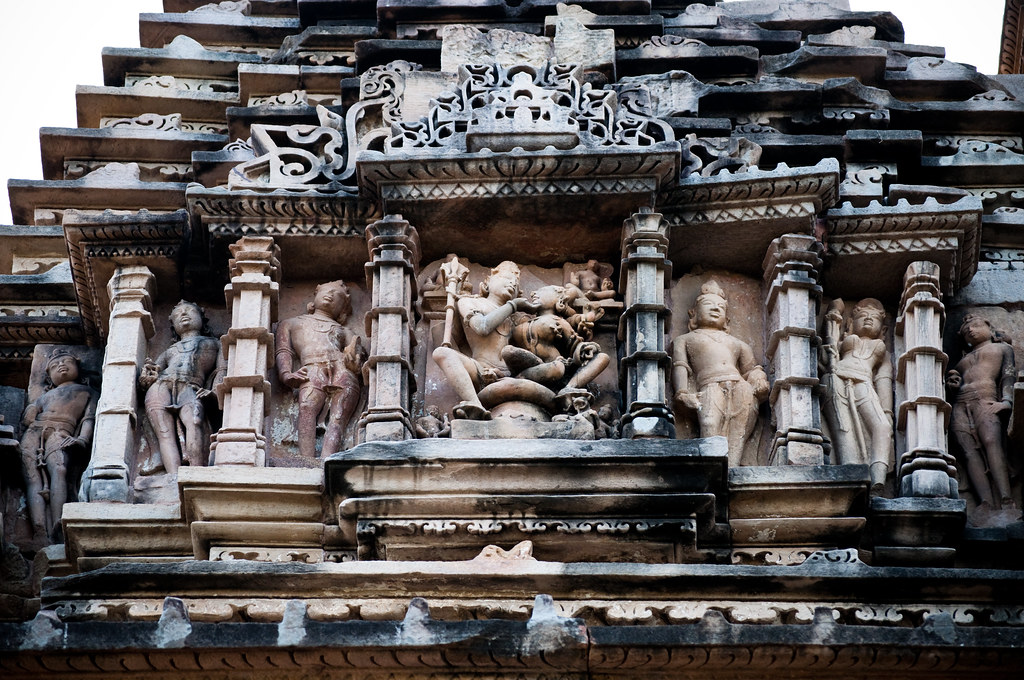 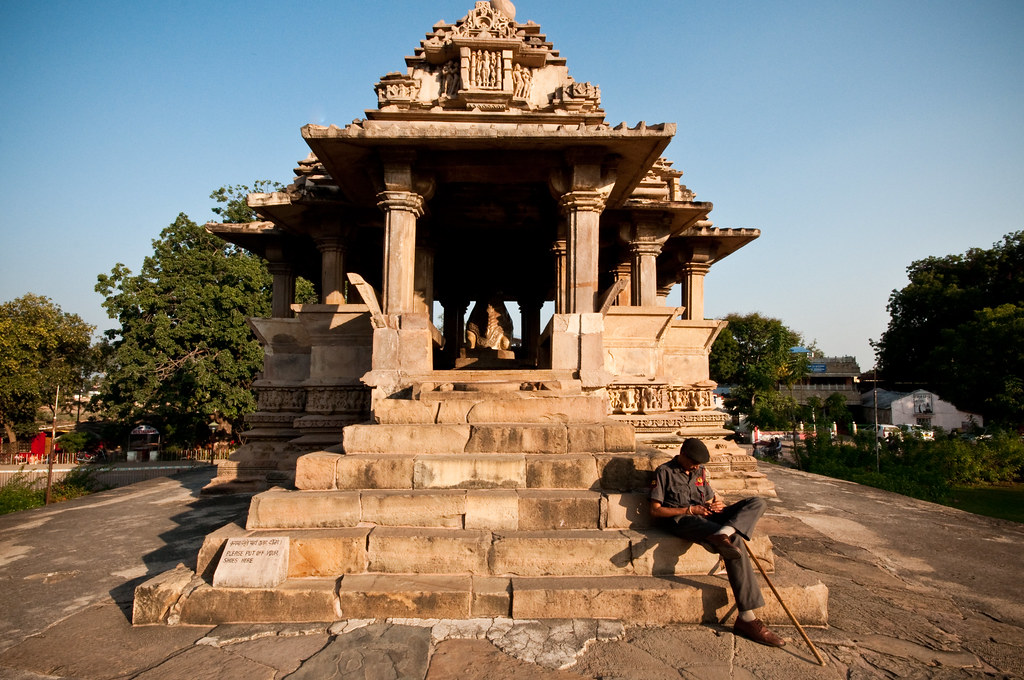 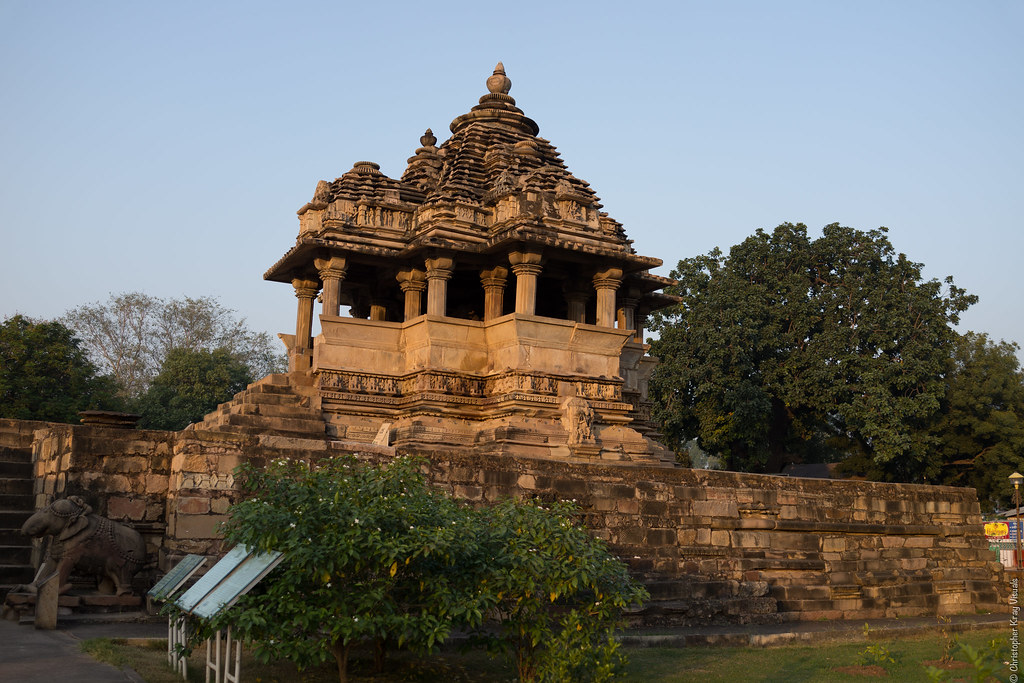 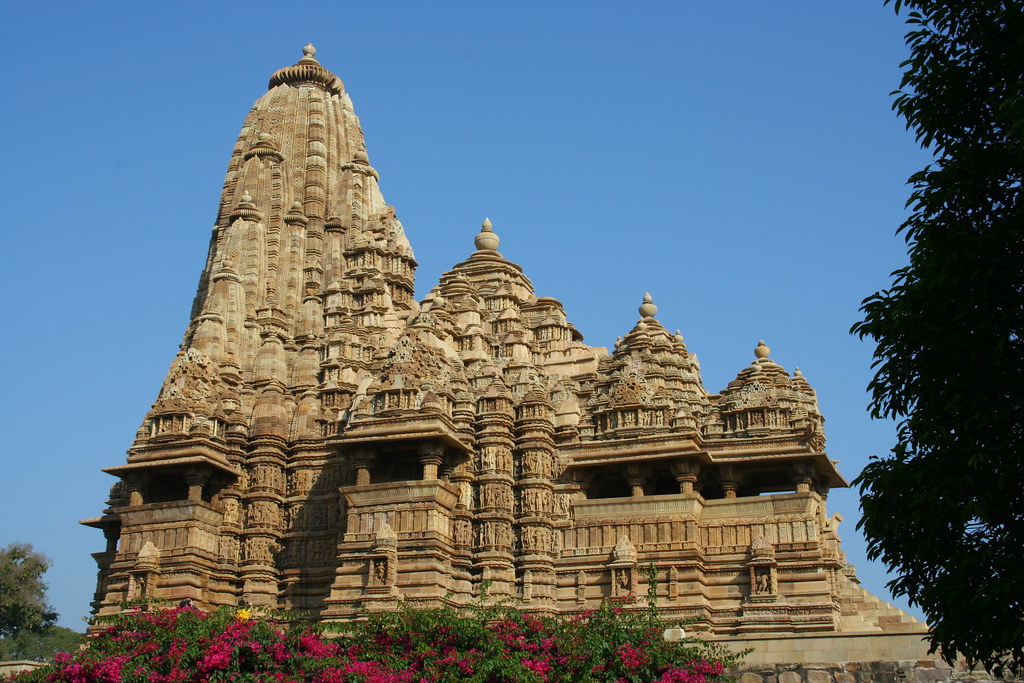 That is the reason why many people call the place and castles of Kama sutra. Temples were built of stone, with no binding material. The stones are carved and stacked on each other with a vast and astonishing precision. Pillar and architrave are made of megaliths heavy up to 20 tons. Each of the temples consists of three parts: the entrance, the ceremonial hall and the shrine. The temples at Khajuraho are one of the most remarkable and most beautiful examples of medieval Indian architecture. 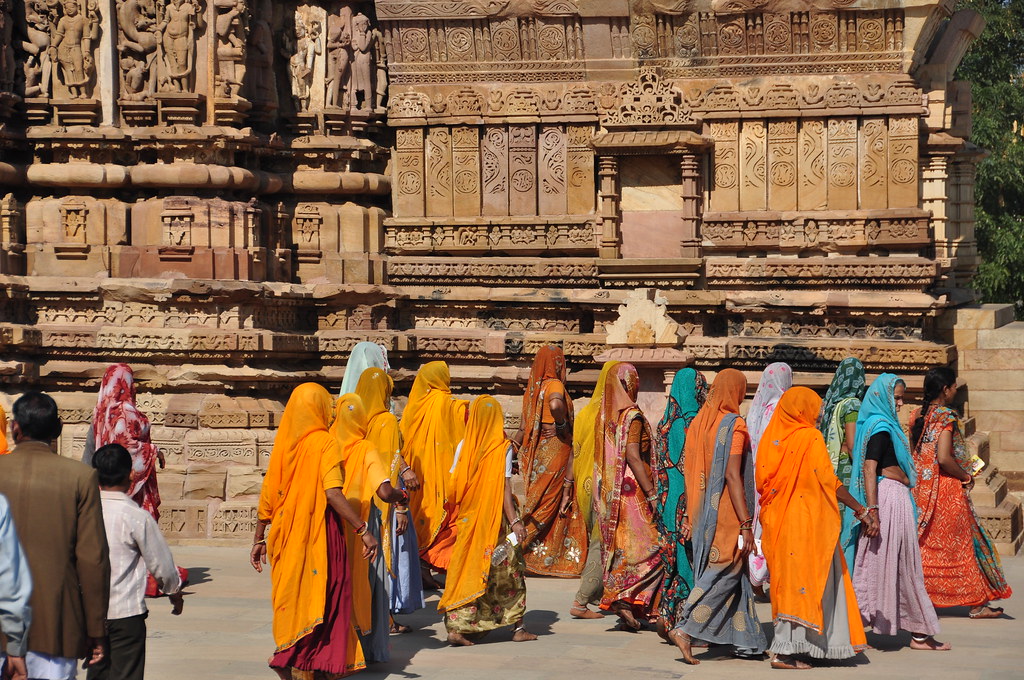