Lagos – From Poor And Chaotic City – To Centre Of Great Achievements

Lagos is called “centre of great achievements”, but has quite a bad reputation. The mere mention of the commercial capital of Nigeria opens the image of crime, corruption and traffic congestion. Lagos is Nigeria’s largest city and sprawls inland from the Gulf of Guinea across Lagos Lagoon. 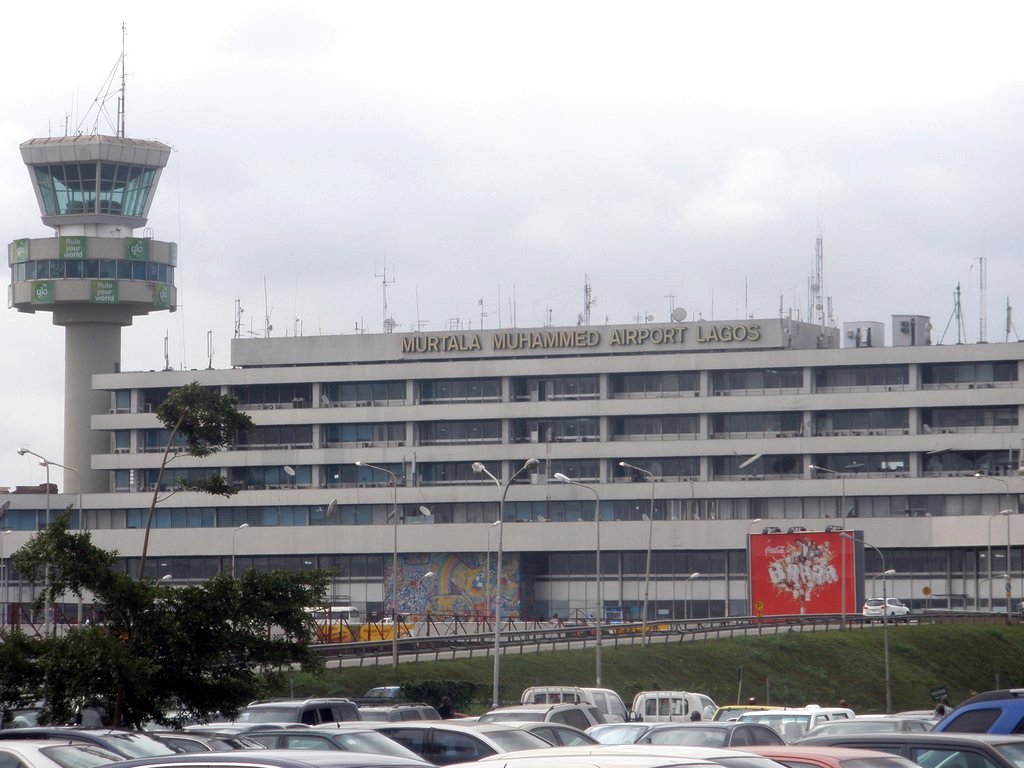 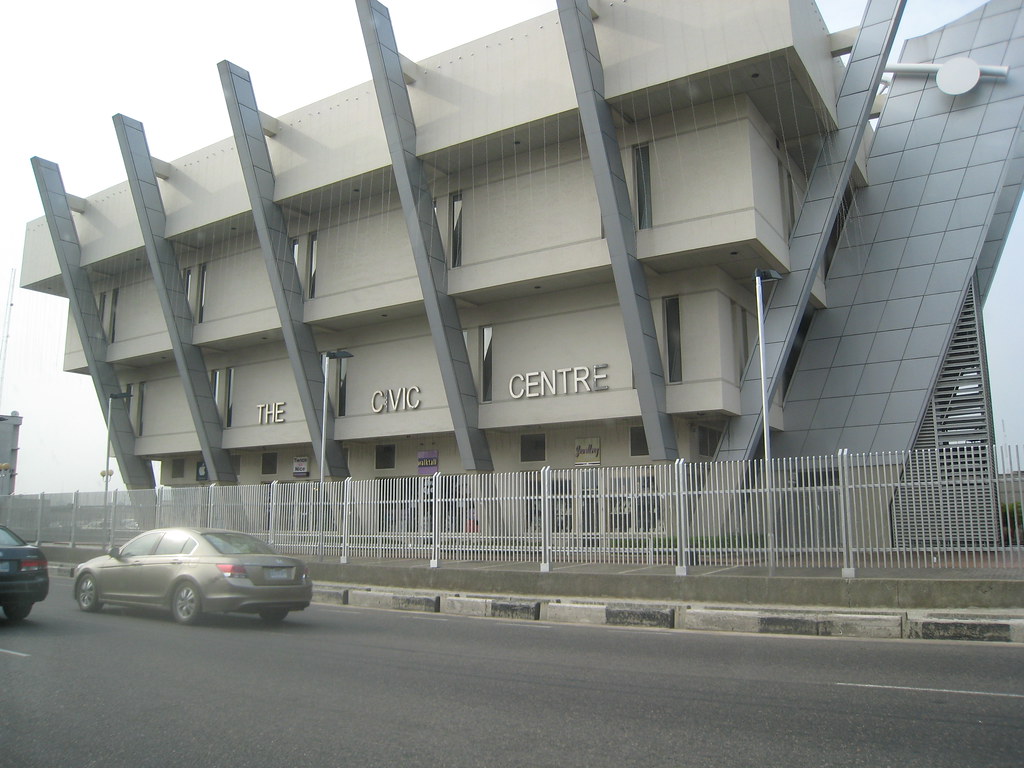 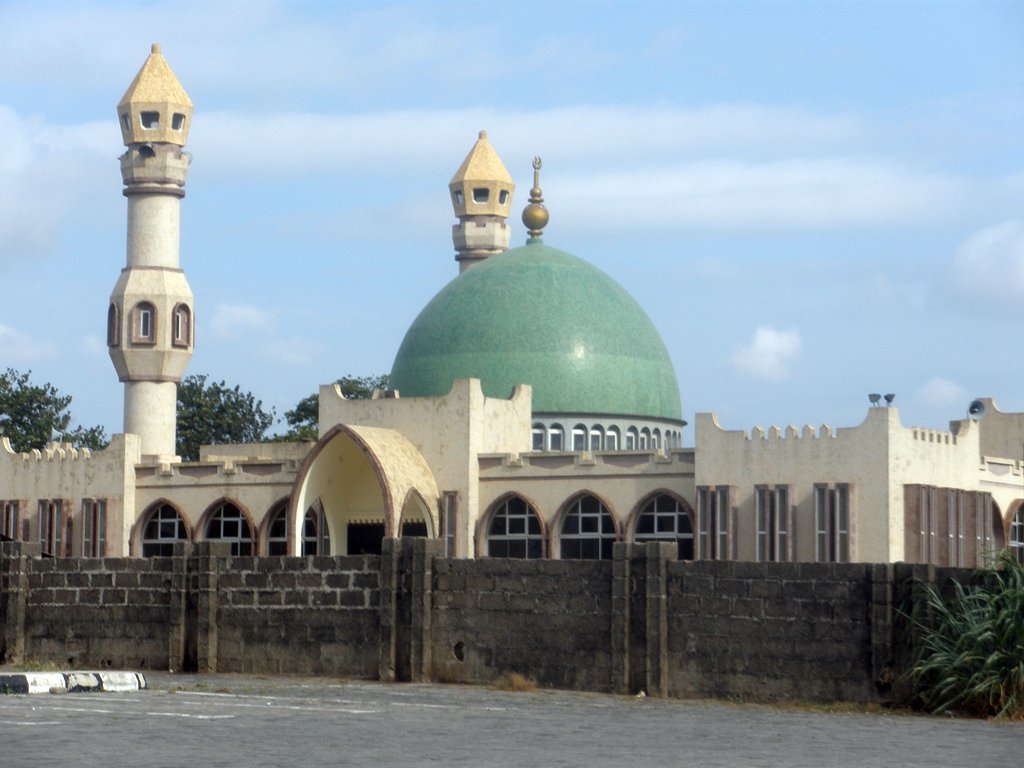 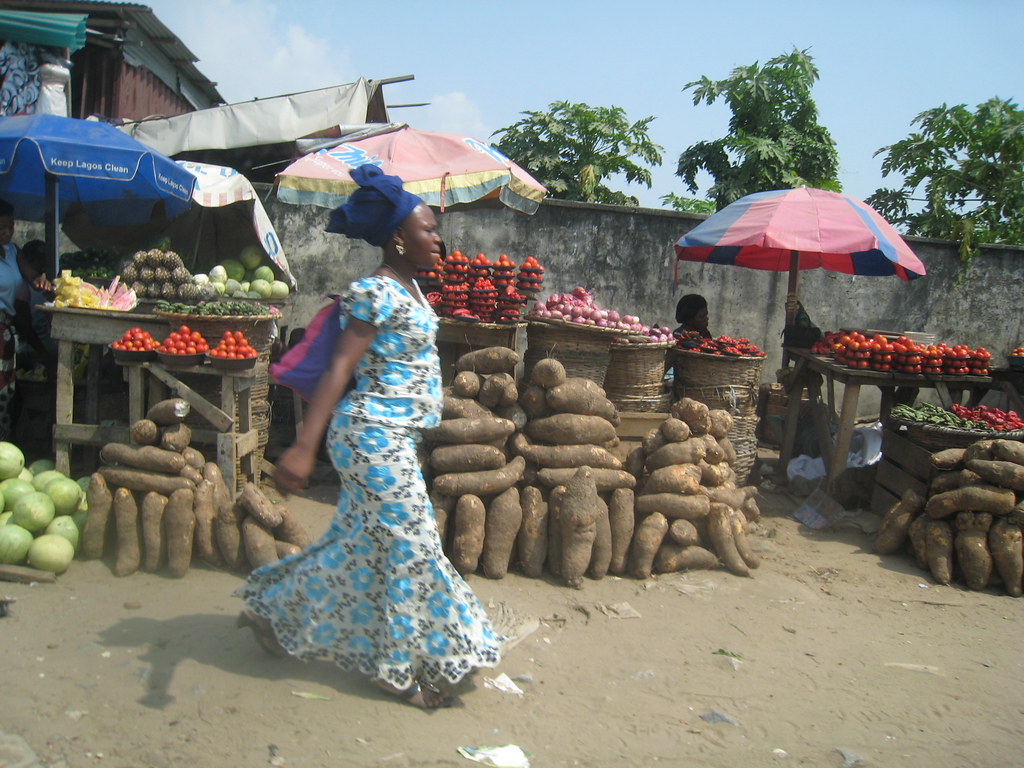 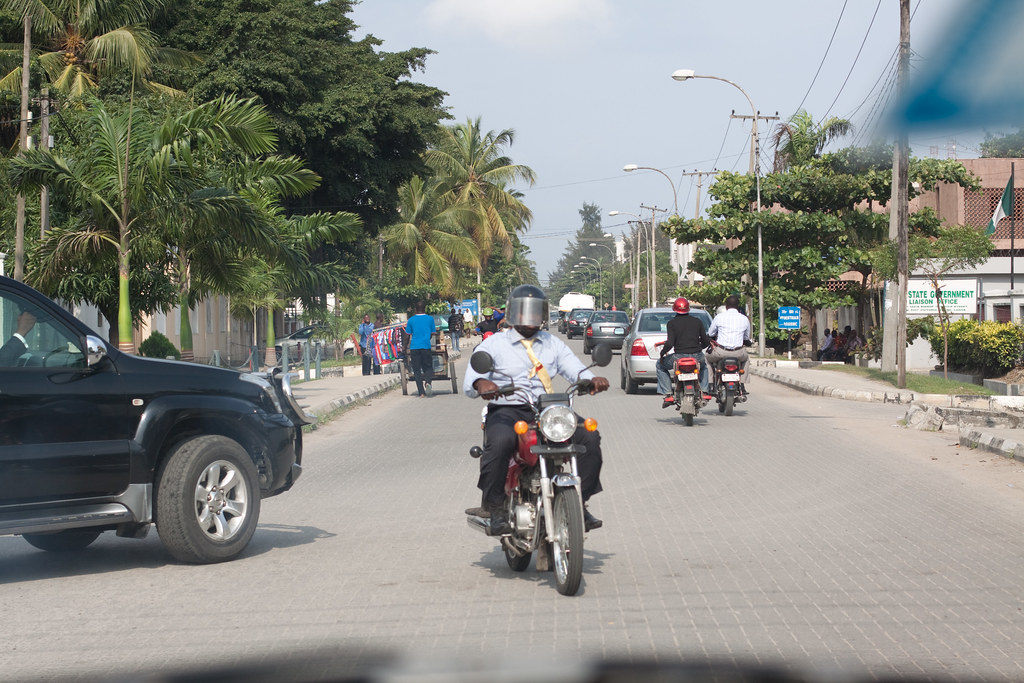 Two decades ago in Lagos, traffic was chaotic and infrastructure was falling apart. Everywhere there were mountains of trash. There were murders and constantly seen armed robberies. On average, was collected by 10 to 15 bodies on the streets every week and there was no control. At the end of the 90s Lagos was bankrupt because it was poorly managed. Rapid population growth occurred with surge of migrants from the countryside that came to the big city faster than infrastructure development and the level of problems was doubled. In that time, no one really knows how many people live in Lagos. However, the city is now much better than it was long ago. Only a few years ago local government had no income at all, but today revenues of the state reach to 115 million dollars a month. Divided by the number of residents, it is only a few dollars taxes per person. 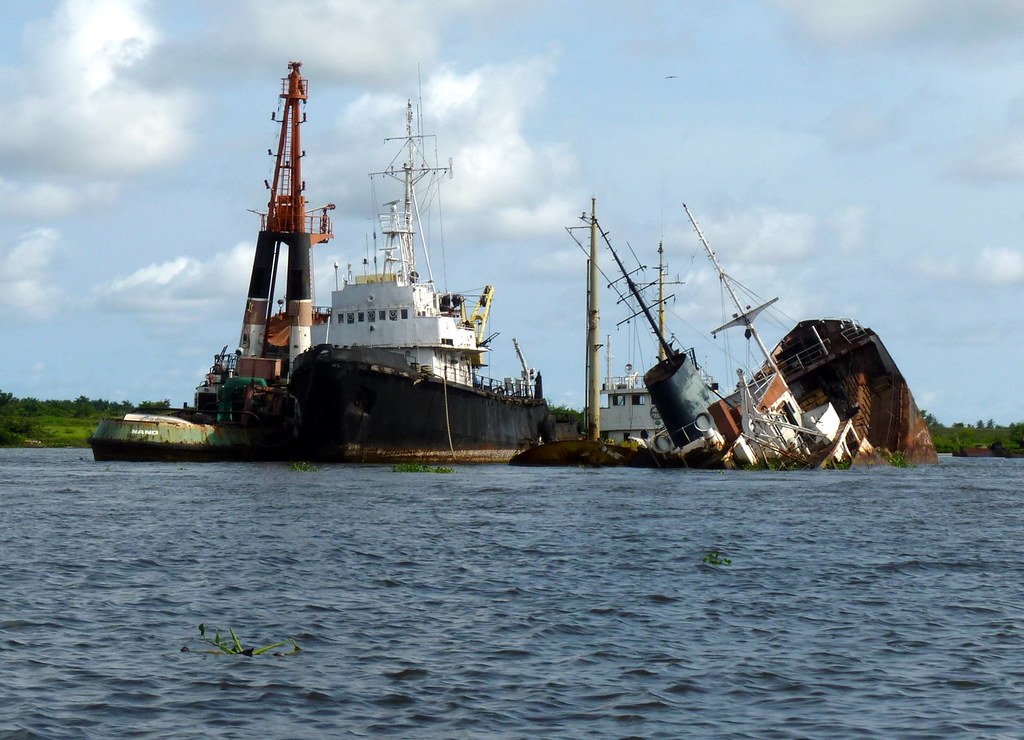 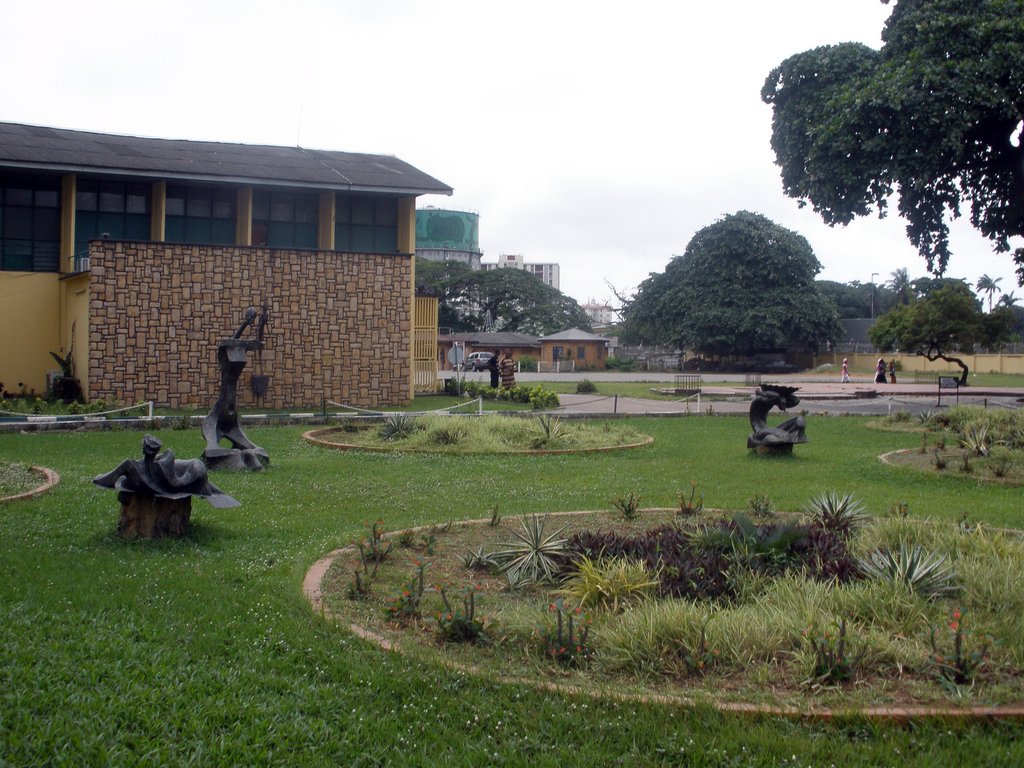 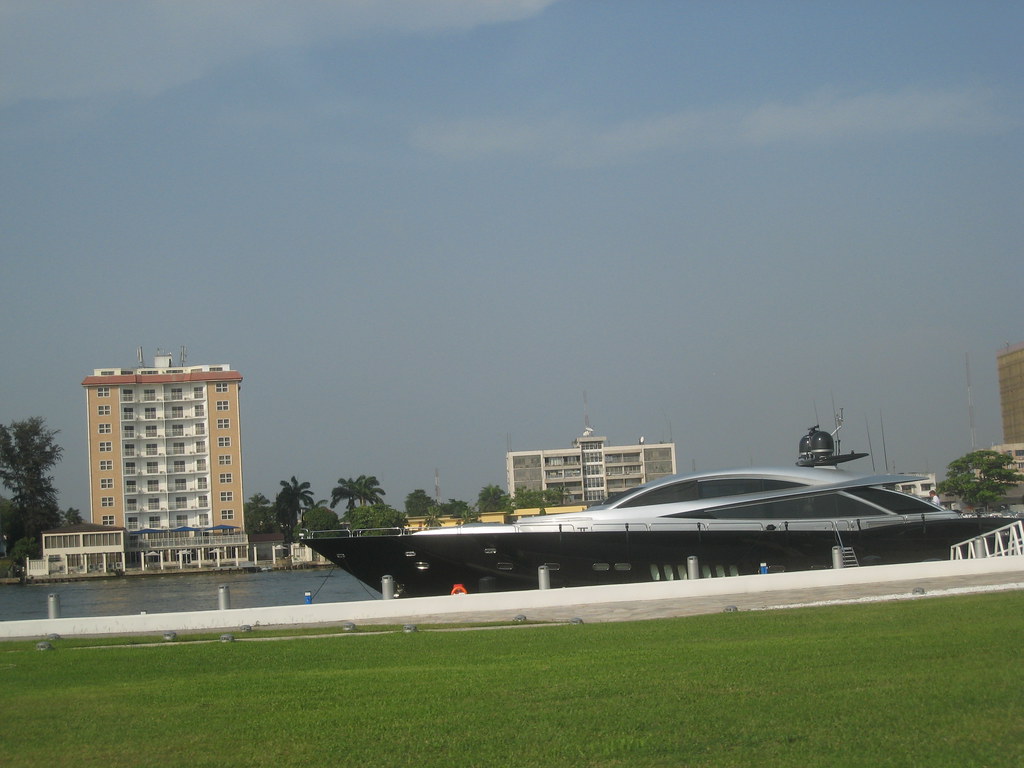 But, that money is enough for Lagos in order to receive credits for financial project such as extremely necessary bridge that connects the most expensive neighborhoods Ikoyi and Lekki. Moreover, the dependence on the collection of local taxes forced the local government to improve services to attract businesses. This country annually produces about 90 million dollars in goods and services, which makes the local economy greater and better than most African countries. The other lesson is that improved infrastructure strengthens the economic growth and if you do not have money to pay for its improvement, then you can call private investors to do it for you. 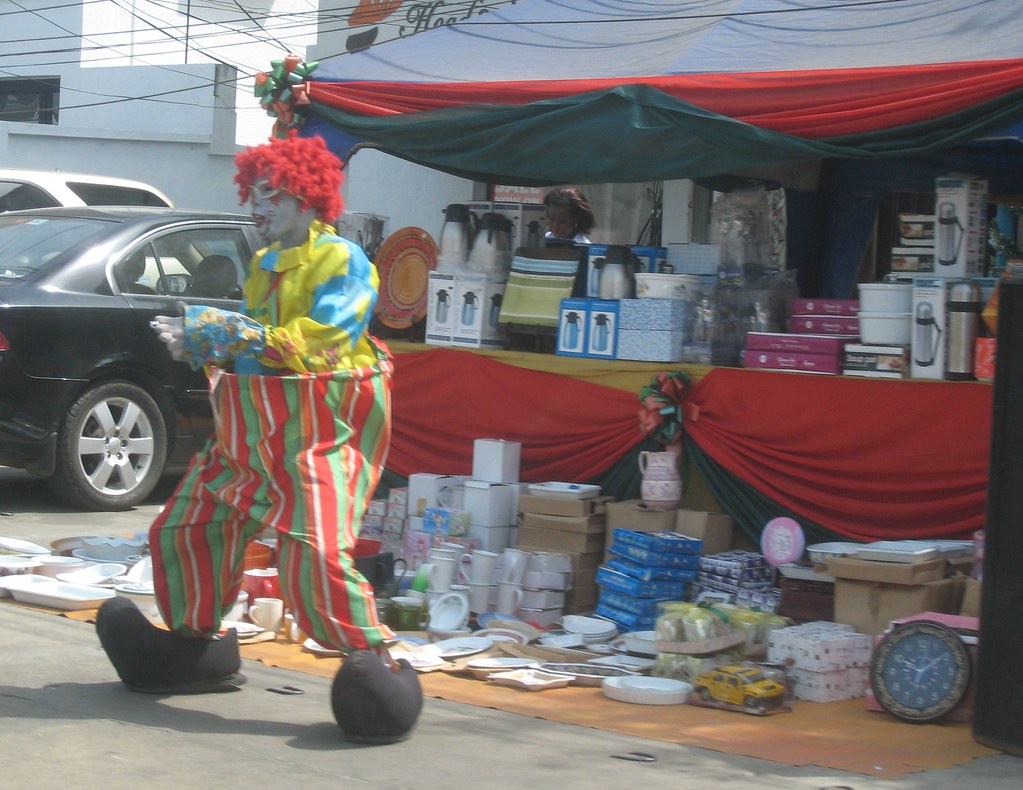 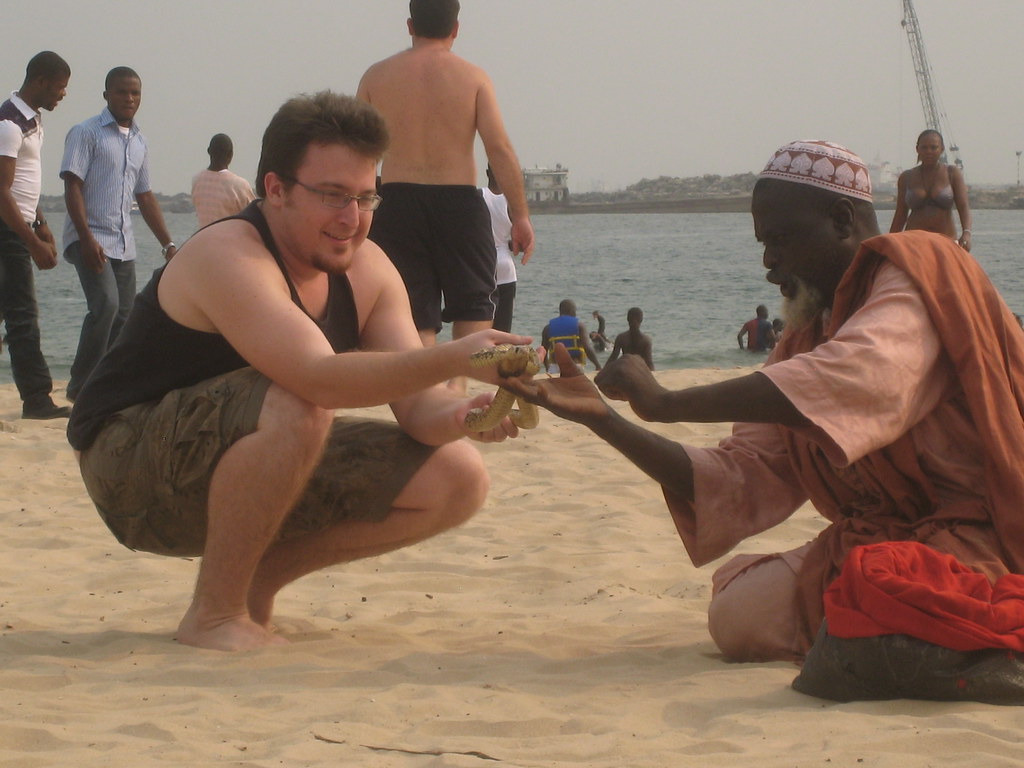 For poorly managed states in other parts of the world, the great lesson from Lagos is that reforms in a big city can sometimes force for major changes. 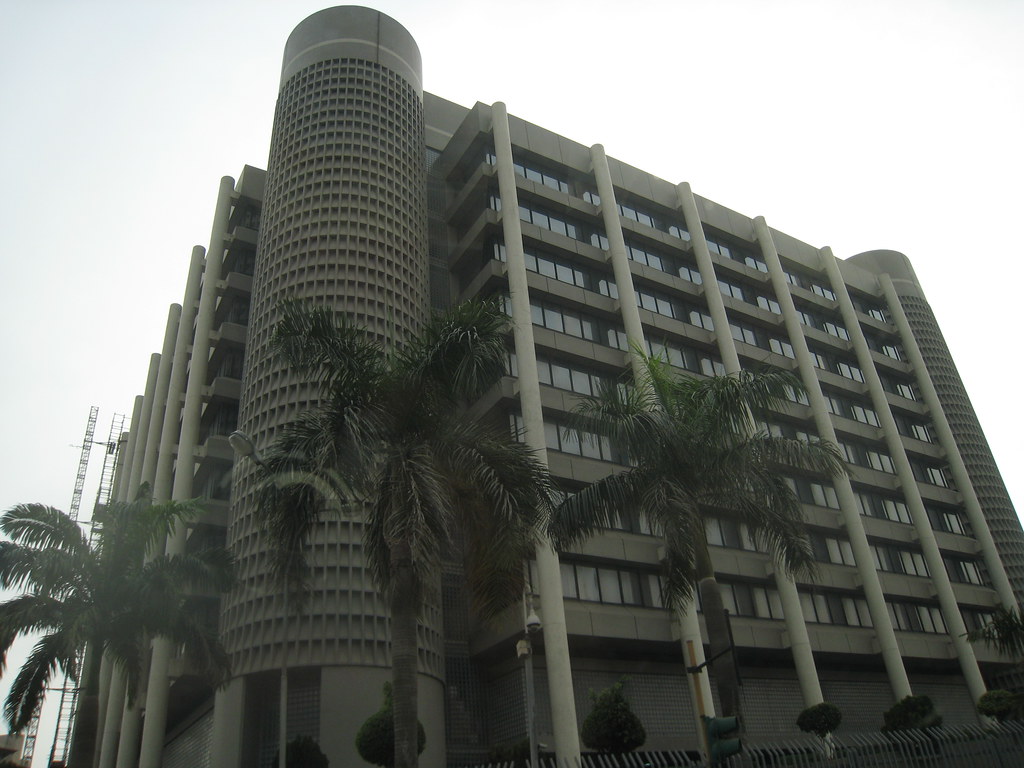 The worst UK and US cities for rush-hour commuters → Most Desirable Destination For 2017 – Country Of Portugal →