Paul Reiffer is a mulit-award winning British photographer. He has travelled around the world capturing images of people, landscape and commercial images for many years. His work has been used by some of the well-known brands in the world like Yahoo!, National Geographics, SandDisk, Ford, gettyimages and many more.

Paul Reiffer has lived in 5 different countries, but he will always consider “home” as the South Coast of England where he was born and raised. 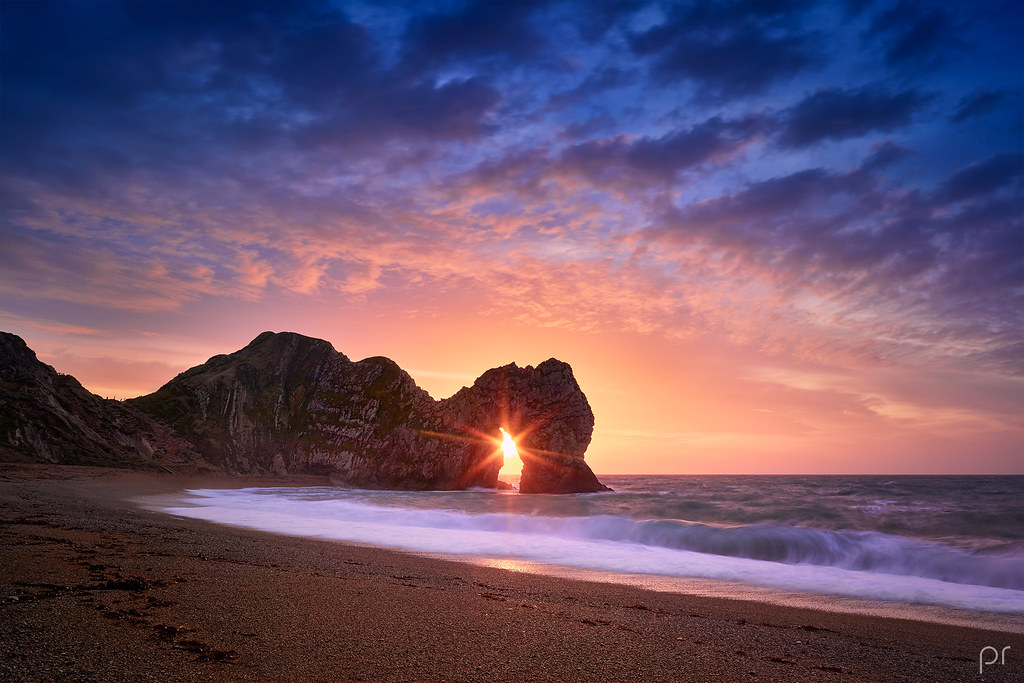 The beginnings of the Paul Reiffer photography starts with his father, watching him develop his black and white images in a self-built darkroom. Years later, Paul’s photography skills were refined through working with people that are best in the industry of photography. 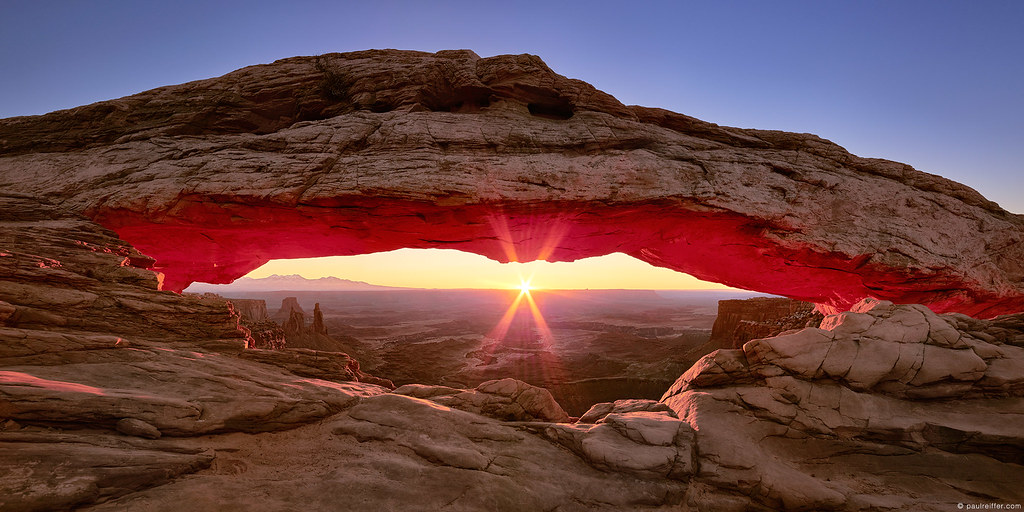 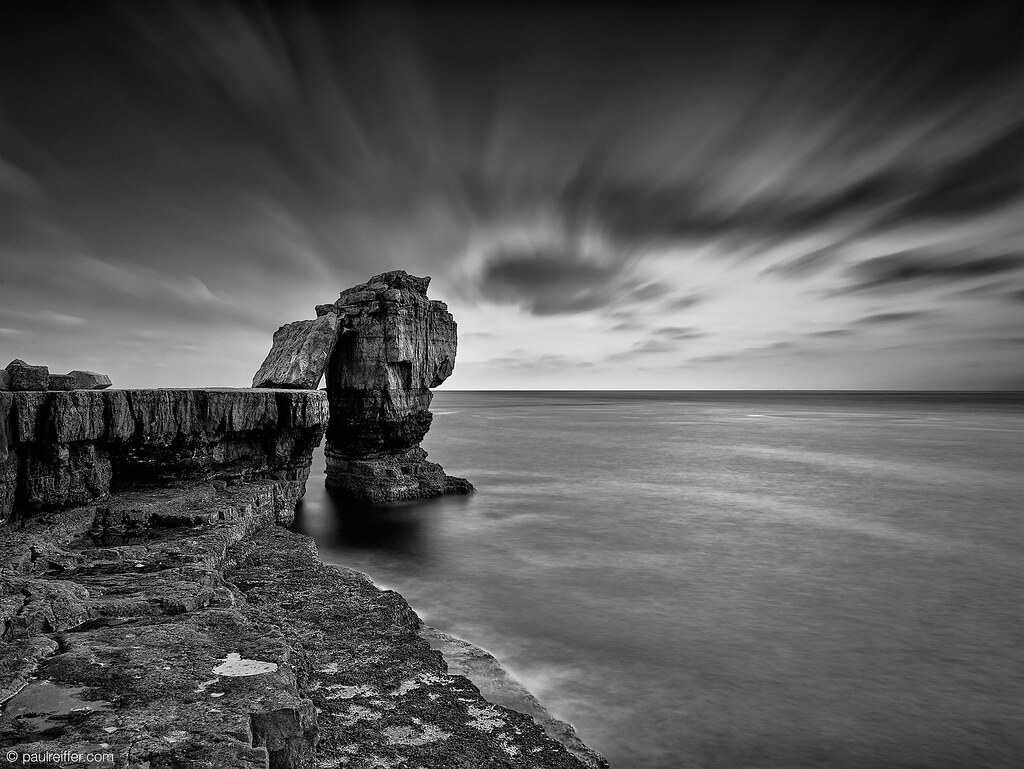 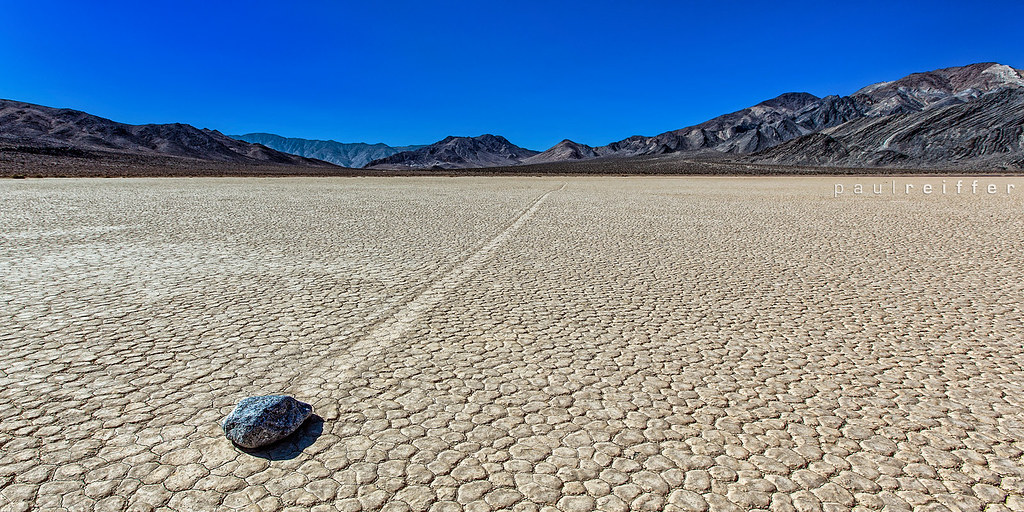 Today, Paul is a Phase One Ambassador, and now he shoots almost exclusively with Phase One’s camera equipment and lenses. He mostly shoots with highest resolution of 80 Megapixel and 100 Megapixel digital backs. 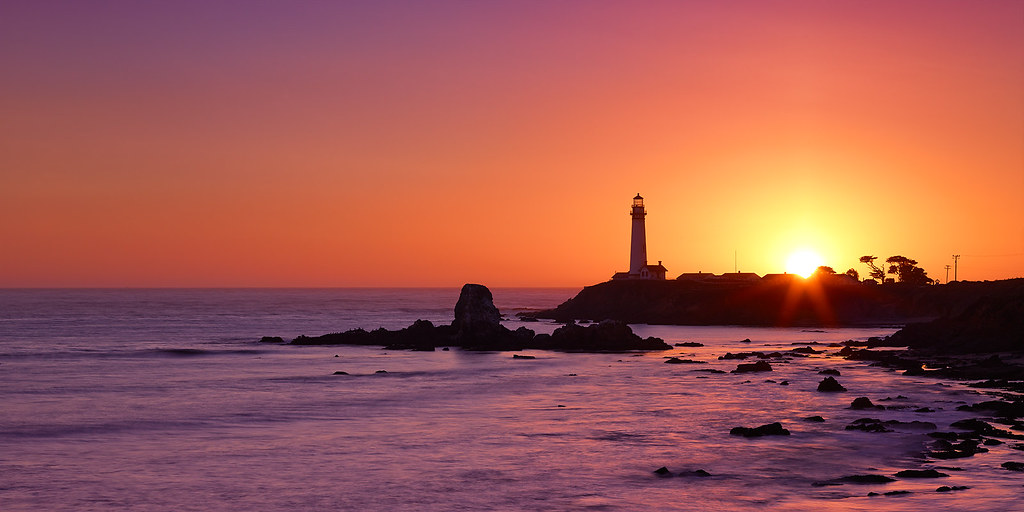 What about the time Paul spend when “not” taking photos? He is travelling the world, seeing new places and seeking for new adventures. He has climbed Mount Fuji twice in 2010 and 2013, he has been snowboarding and he is a licensed pilot and skydiver. All in all, whether is is shooting or not his live is a real adventure. 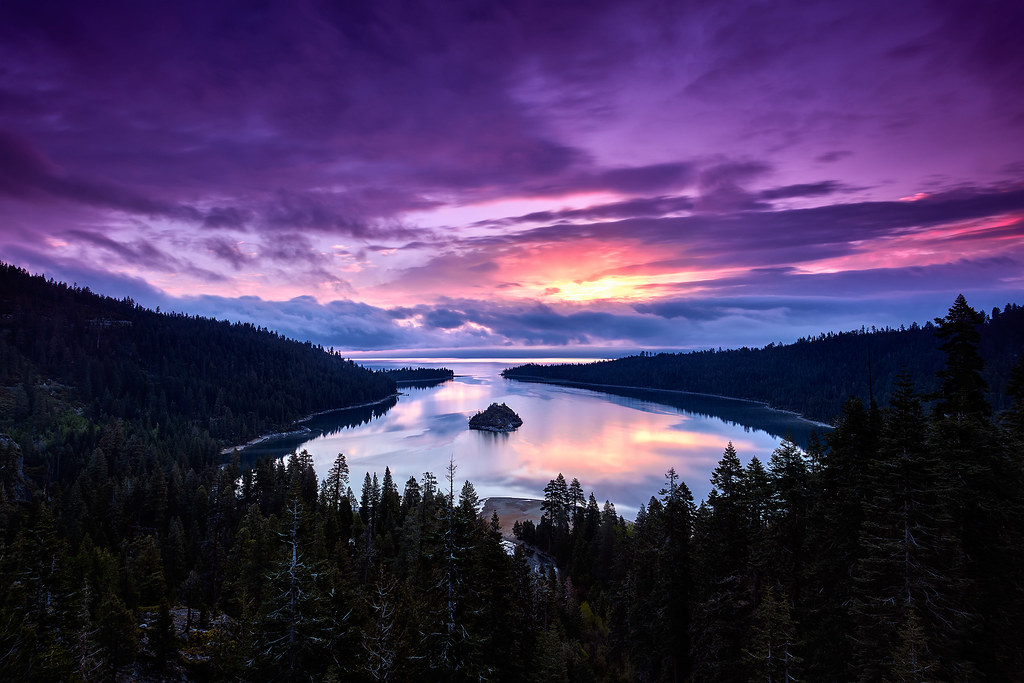 Beside the great landscapes featured in this article you can check his website: paulreiffer.com for more of his work. You can also check this video he just made the still images into 3D segments: