Canyon Rio Grande on the Great River of the North in New Mexico, which in March 2013 became a national monument, is one of the wildest areas of America.

If you are not planning to use your vacation on the beach this year and you love wildlife, the Canyon Rio Grande is the perfect choice for you. Tourists in the Rio Grande Valley gladly walk, watching the birds and wildlife. In these areas there is also a place for lovers of intense activities like mountain biking and rafting. 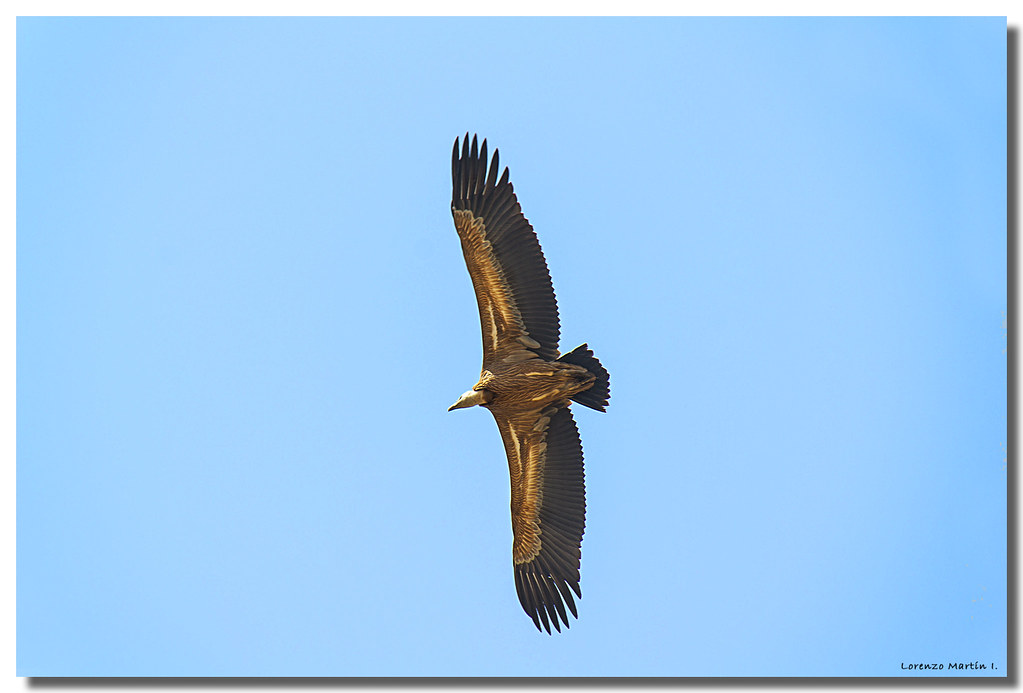 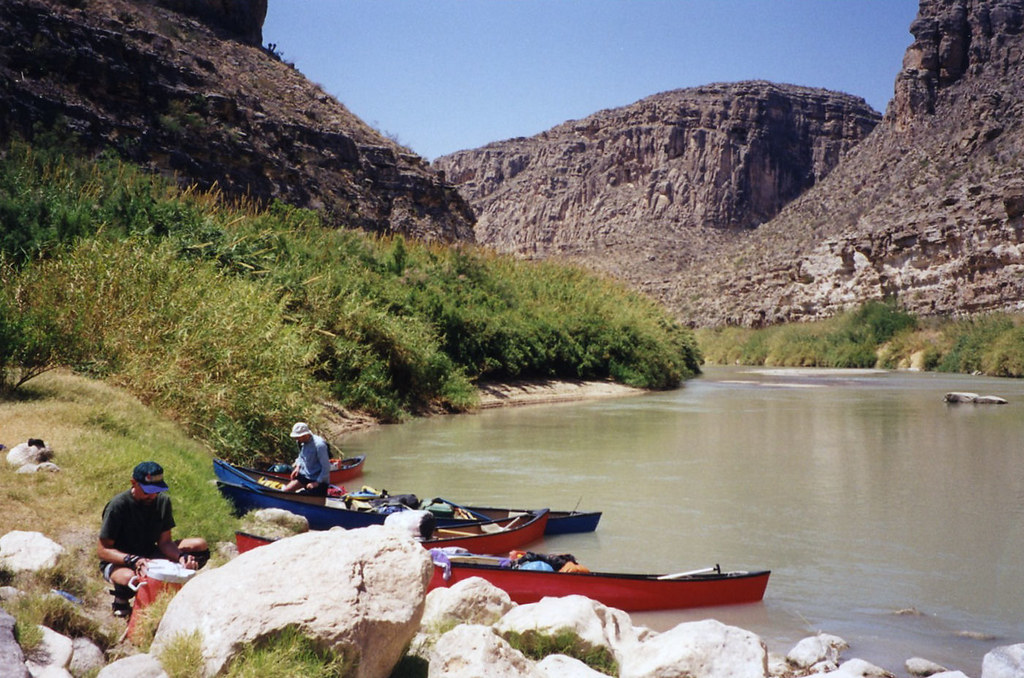 Canyon Rio Grande was formed about 20 million years ago when basalt lava flowed through the area, which today belongs to northern New Mexico. These lava outbursts occasionally repeated until two million years ago, when the volcano exploded. 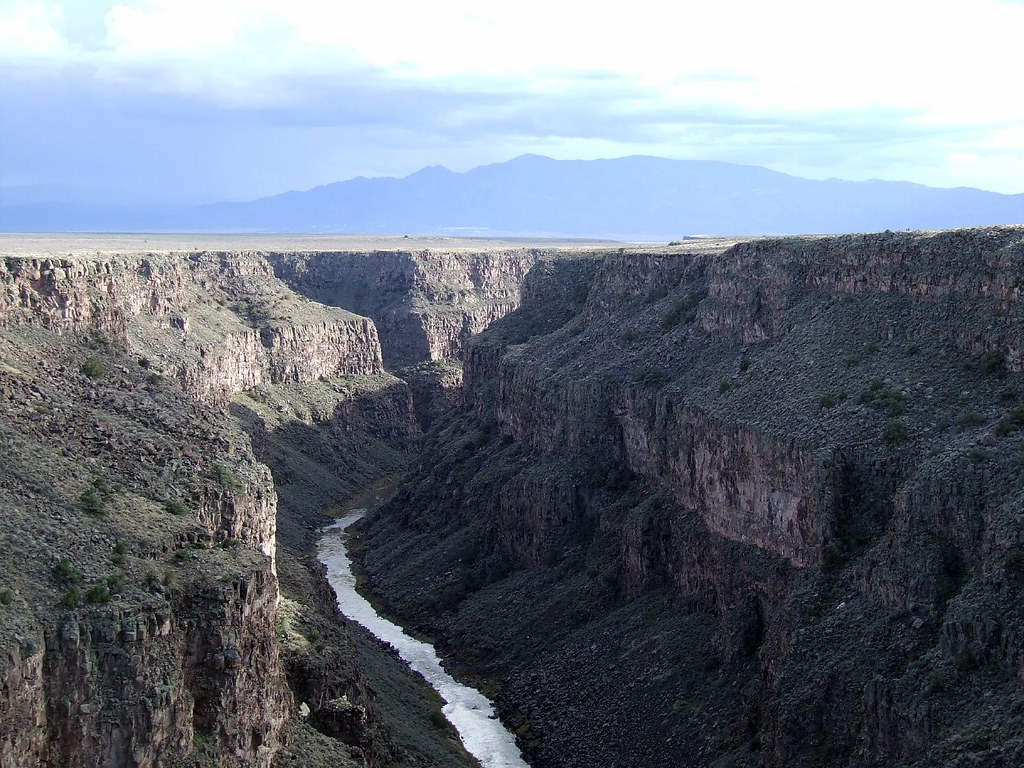 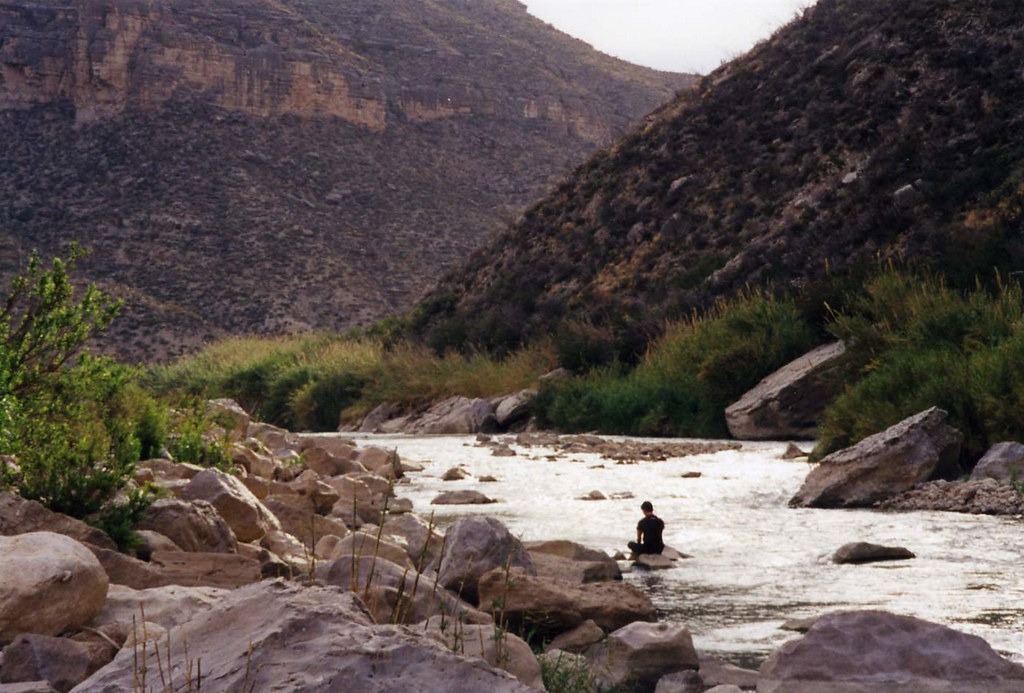 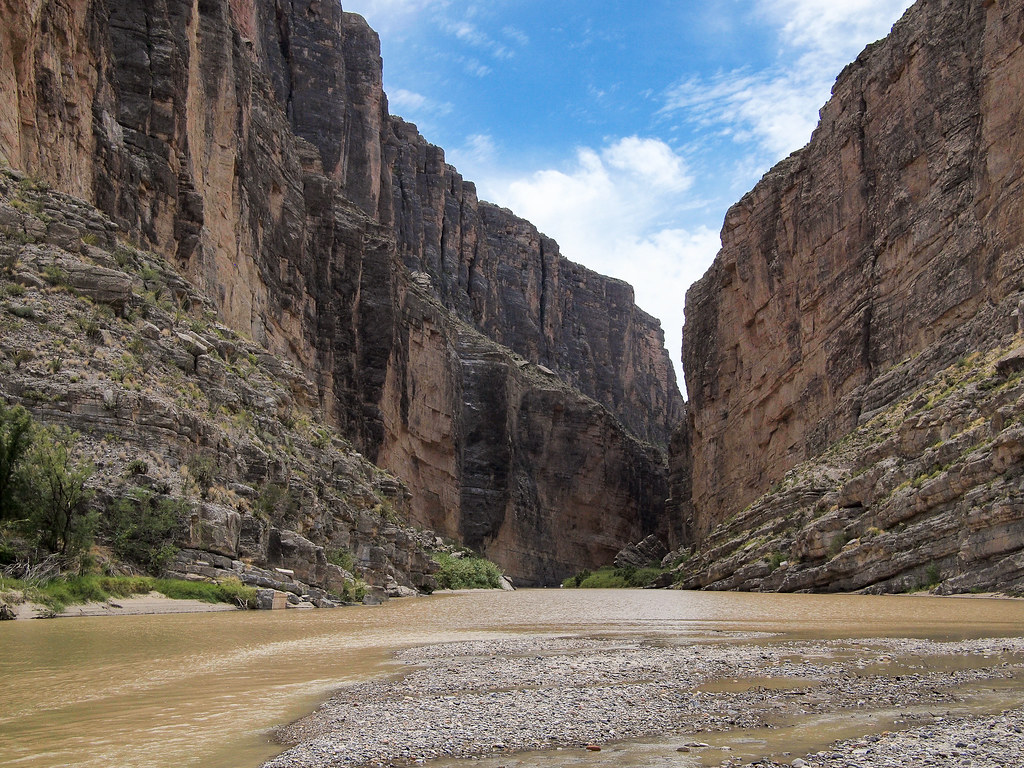 Displacement of the ground lasts to today, the western part of the area continues to depart from the east, causing emergence of thermal water, which is heated by the volcano.
After calming the volcanic activities of Mount Sangre de Cristo leaked several rivers which together formed the Canyon Rio Grande. 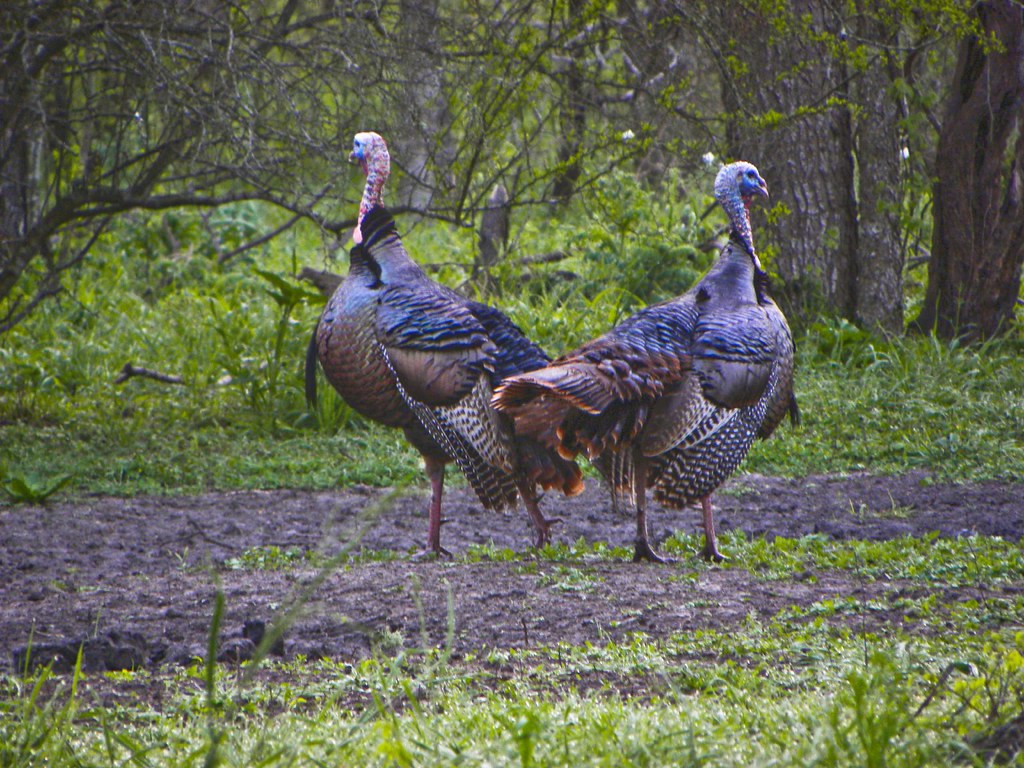 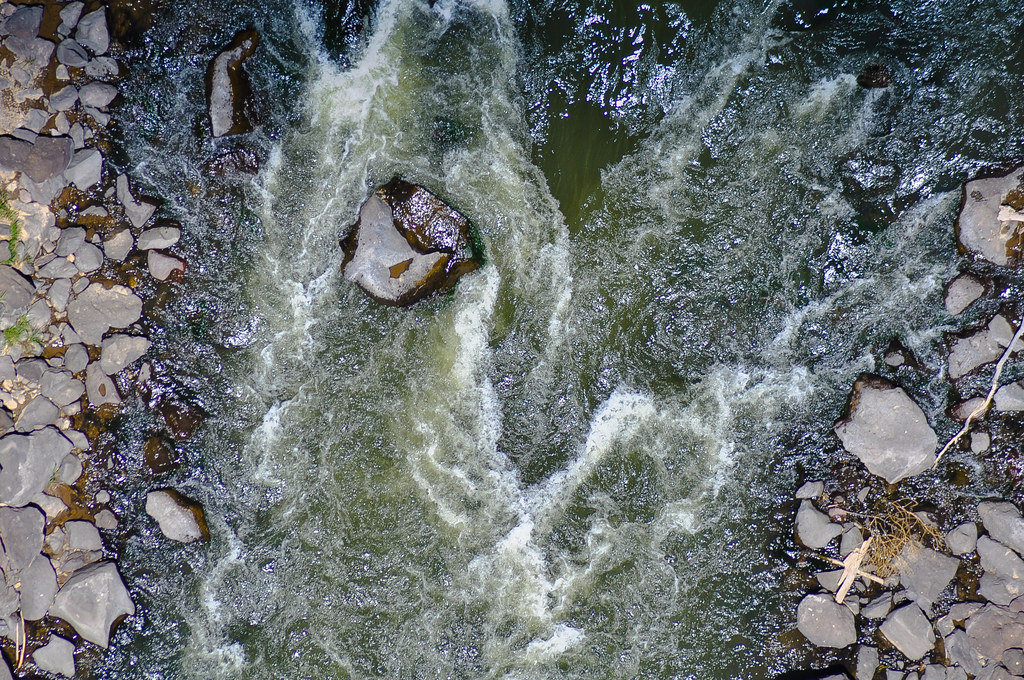 Although this area is quite away in the past 13,000 years many peoples settled here, Paleo Indians, Apache, Comanche and Pueblo Indians. This is confirmed by the large number of settlements, houses, tools, arrows and pieces of pottery that archaeologists have found. 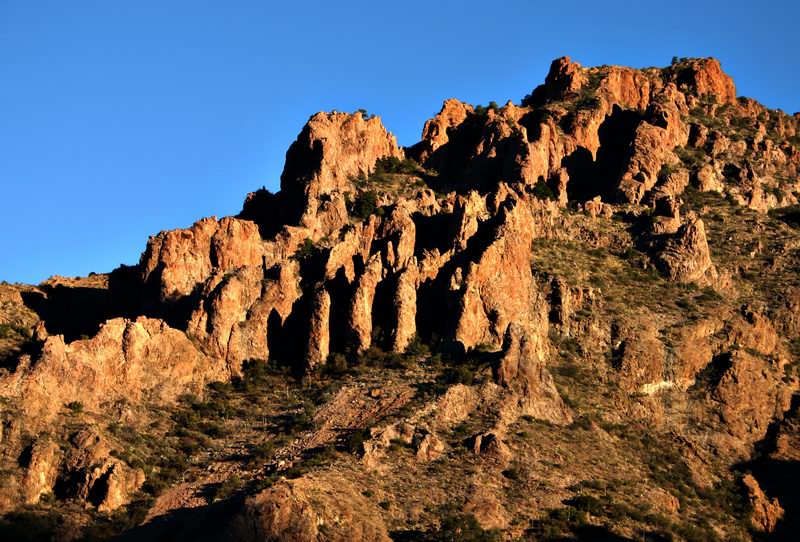 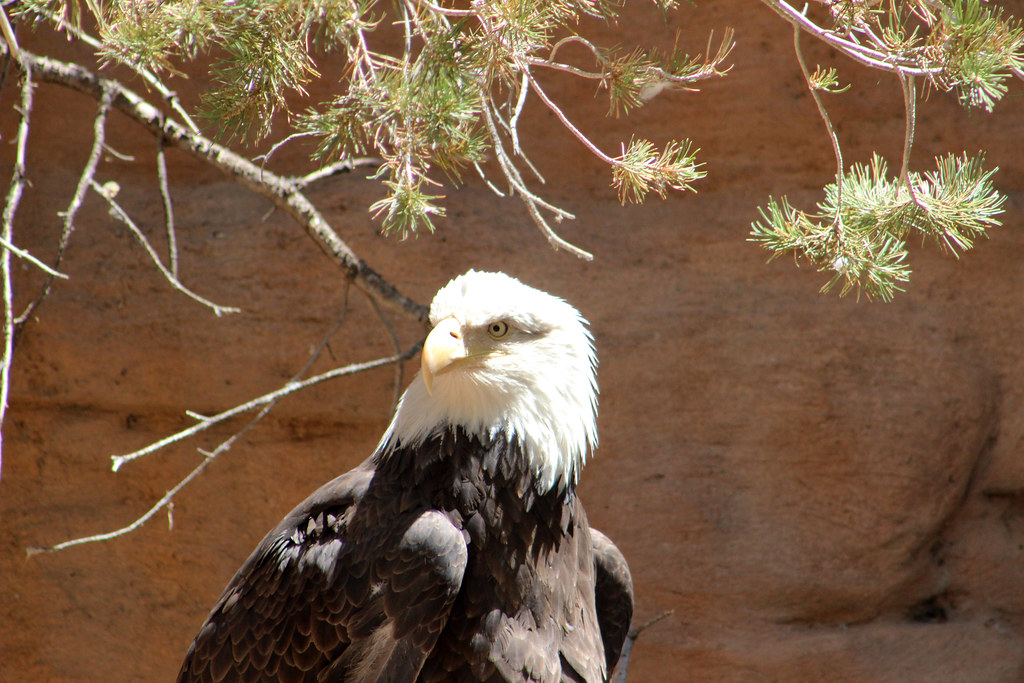 The diversity of the landscape in Canyon Rio Grande is also an ideal condition for the rich biodiversity, including river otters, mountain lions, black cats, deer and North American Bear. The valley is a paradise for birds, so along the river you can see eagles, red gird hawks, falcons and even wild geese and storks. Although the American Mouflon was expelled some 80 years ago, the Federal Bureau of Environmental Protection, Taos Pueblo and the Department for the protection of wildlife and fish in New Mexico have joined forces together to restore the mouflon in these areas. 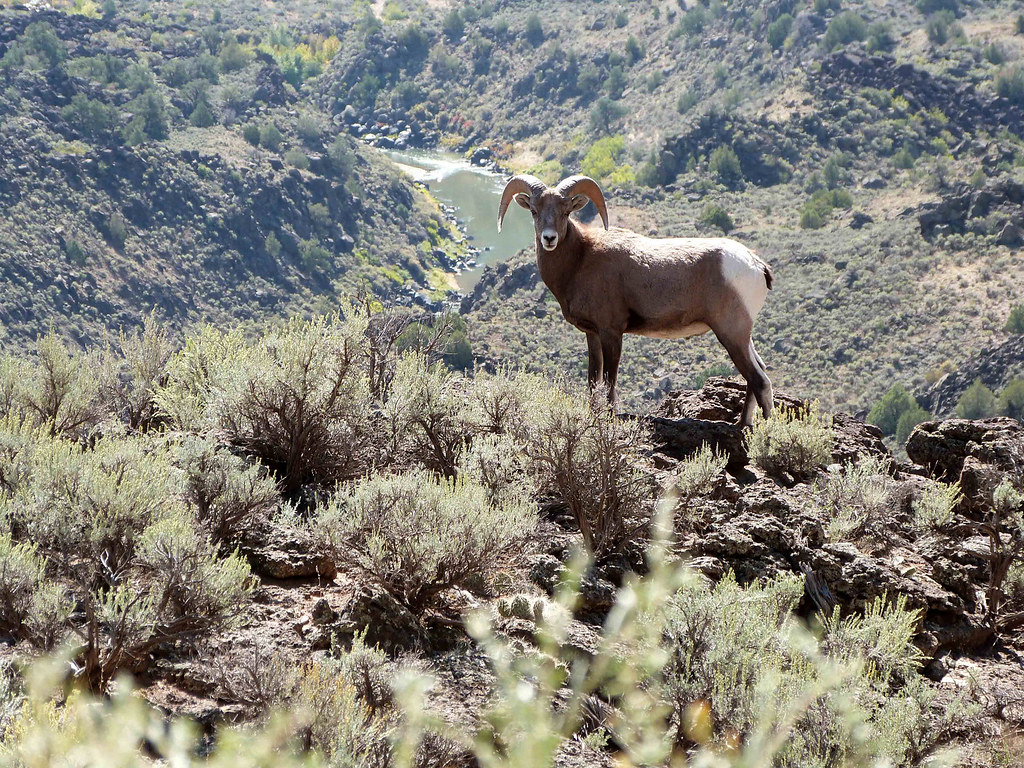