For those who want to spend their vacation enjoying on beautiful beaches, staying in hotels with excellent service, visit many historic sites and to be witness of unique natural beauty, Northern Cyprus is definitely the right choice.

The beautiful sandy beaches and warm sea will give you extraordinary relaxation. Coral reefs will open aquaculture and your vacation will be an unforgettable experience. The official language there is Turkish. 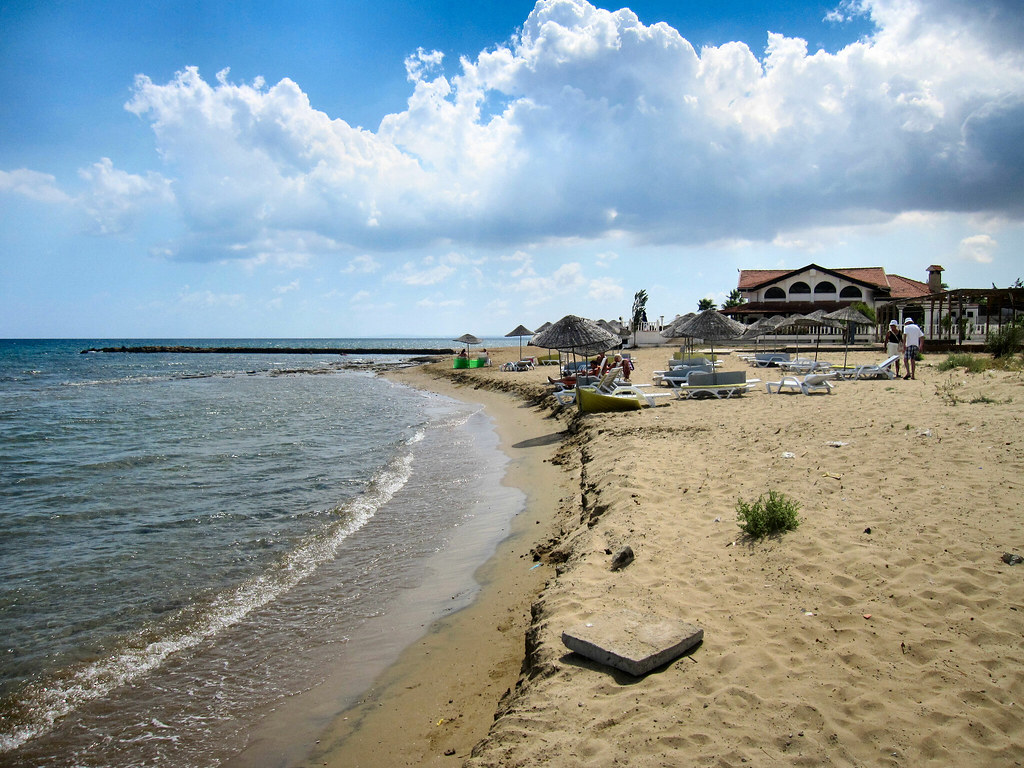 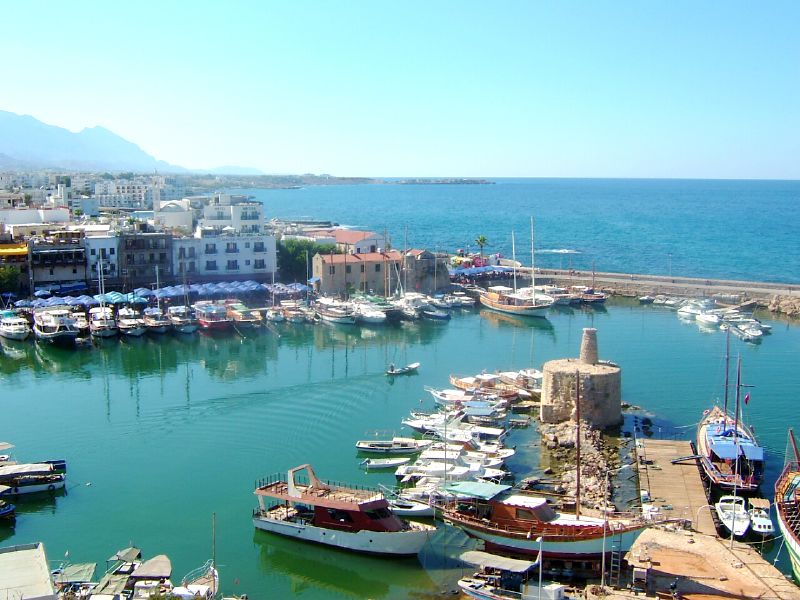 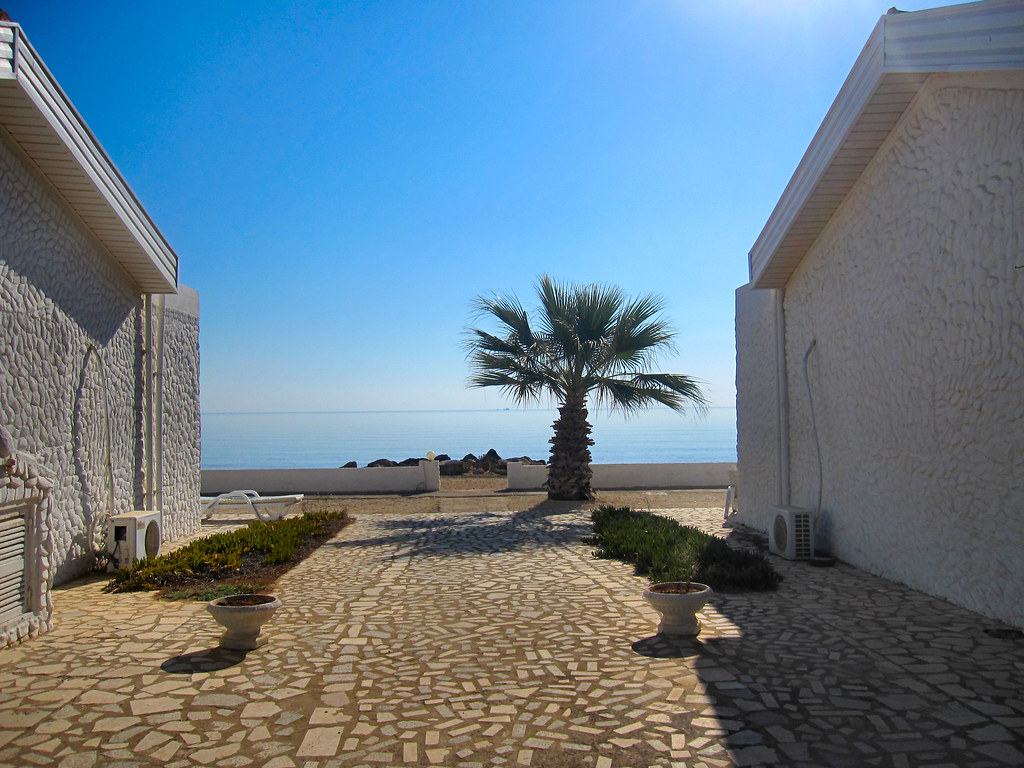 North Cyprus is an island state which is located in the eastern part of the Mediterranean Sea near the Turkish coast. North Cyprus is the warmest Mediterranean island with 340 sunny days and with an average temperature of 30 degrees Celsius. This island had initially settled by Phoenicians. Then in North Cyprus come the ancient Greeks, Egyptians, Persians, Romans and Arabs. But, finally its own mark was leaven by the Ottoman Empire, the French and British. All these nations carved trace, writing the part of history, but none fully capturing for itself. 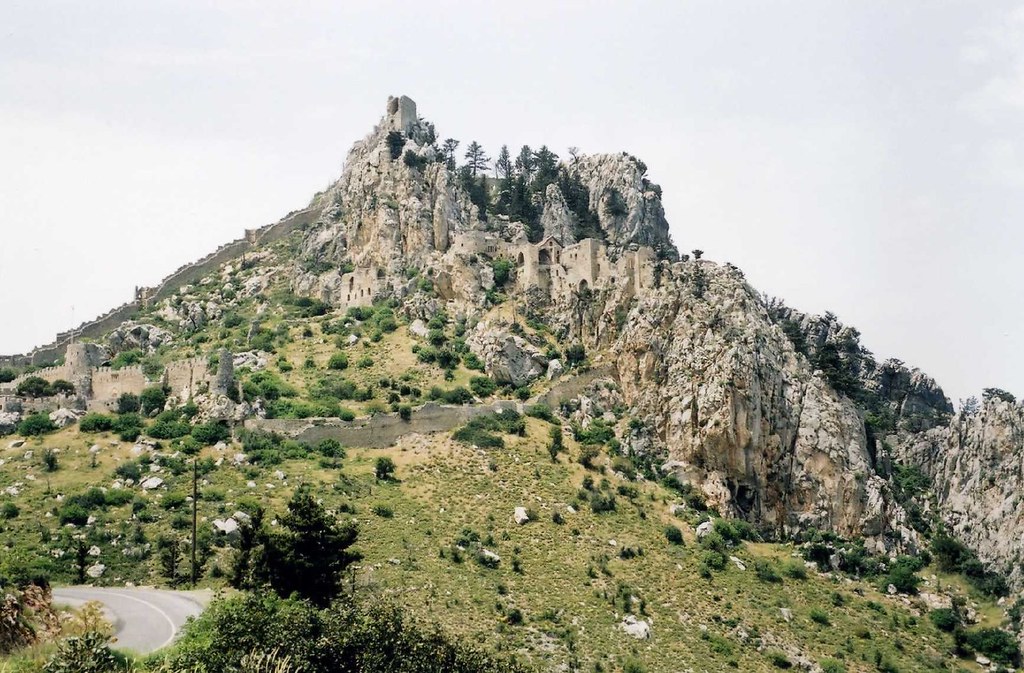 North Cyprus has an extremely favorable geographic position in the eastern Mediterranean, at the crossroads of three continents – Europe, Asia and Africa. Geographically belongs to Asia, but cultural and political to Europe, whose influence is felt all over the island. 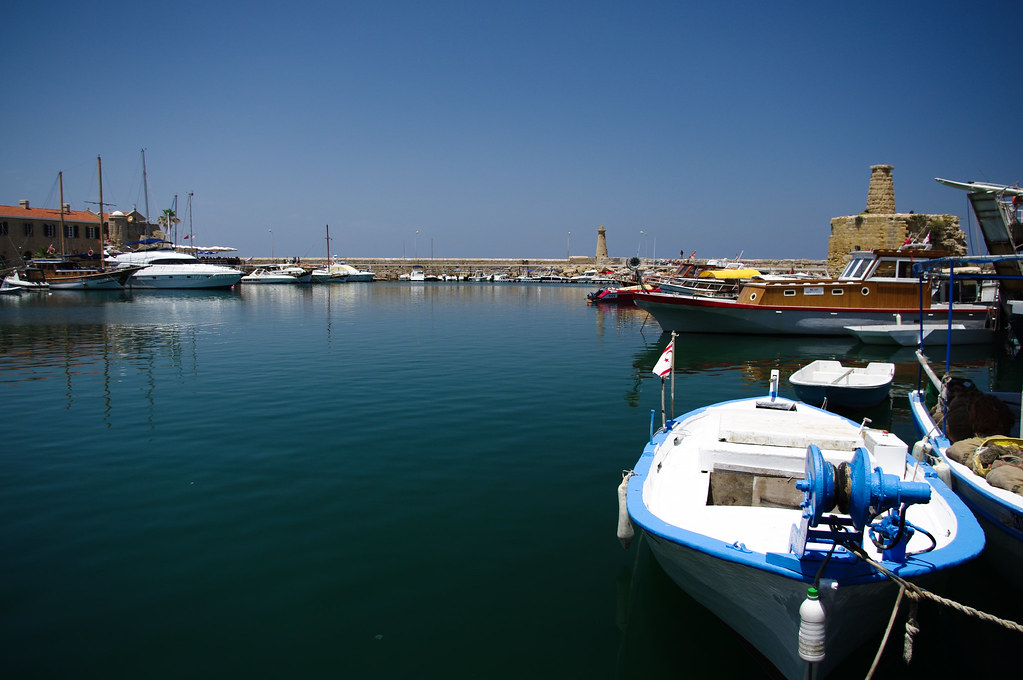 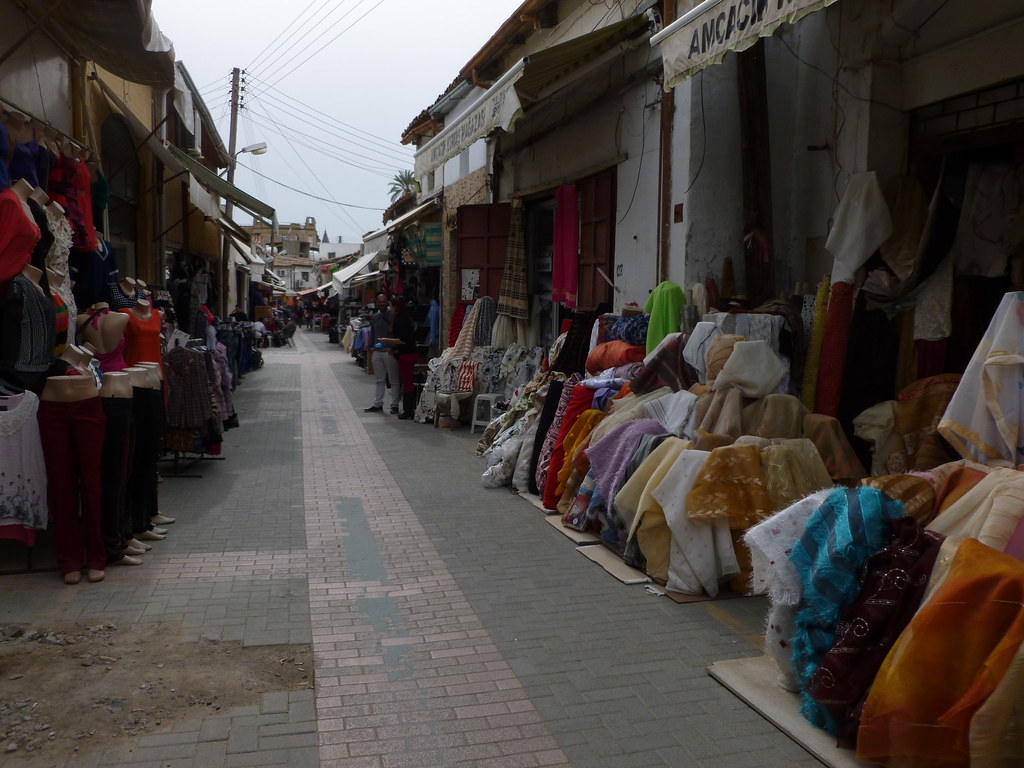 In the last 15 years, North Cyprus is so much changed. The airport is renewed, also there are built highways, a large number of villas, cottages and resorts suitable for tourists. Number of coffee bars, restaurants and universities is significantly increased. The main point of the city is the attractive harbor, perfect place to enjoy local gourmet specialties and cocktails throughout the day. Dominant position covers the Kyrenia Castle. In North Cyprus you can find the smallest streets, which are a real maze of shops and restaurants. Small villages are stretching along the coast on either side of Kyrenia. 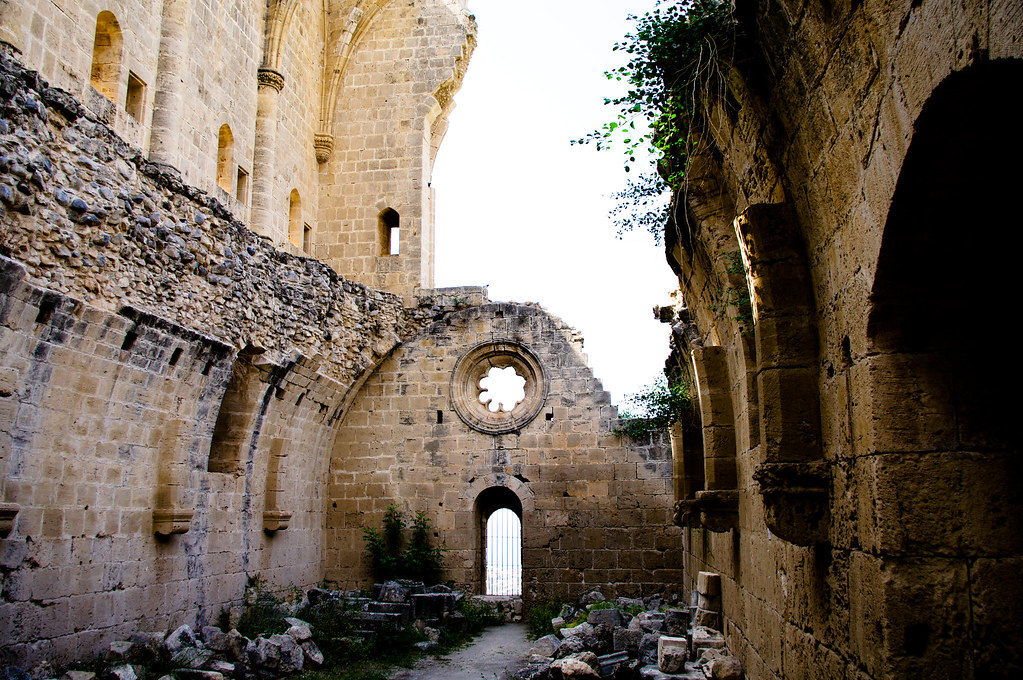 Because of the high temperatures in North Cyprus are grown oranges, lemon, watermelon, almost all types of fruits and vegetables. Residents and tourists prefer to consume more butter, olives, different kinds of jams and honey. 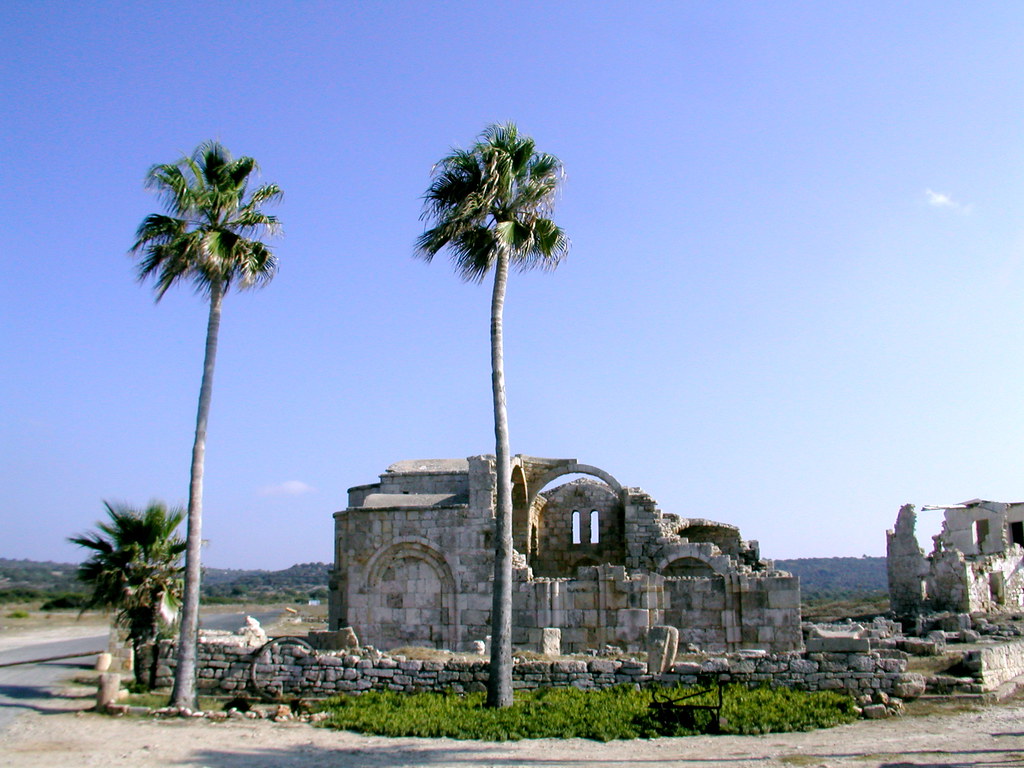