Abandoned cities, which are also called ghost town are everywhere worldwide. Besides acting creepy and frightening, the story that the cities keep definitely will be interesting for everyone. Abandoned towns are called places without inhabitant. The reasons for it mostly originate from the processes and events that makes long-term survival of the community impossible, too difficult, uneconomical or too risky. We present you some deserted location that today serve as collection point for curious tourists and as an inexhaustible source of legends. 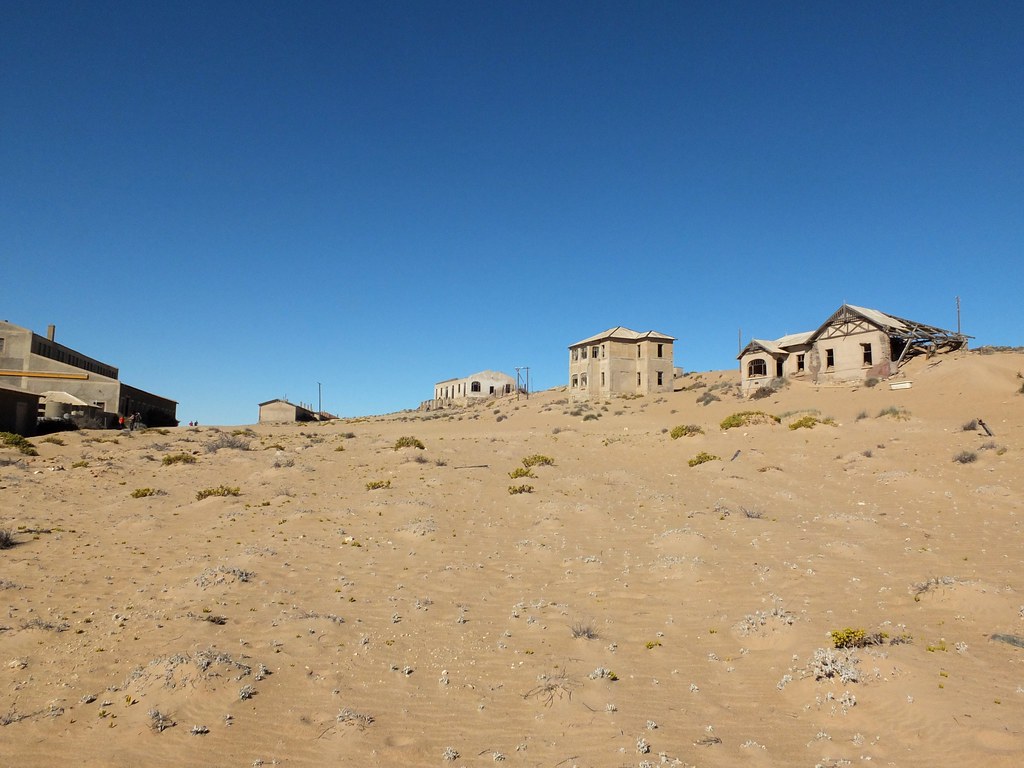 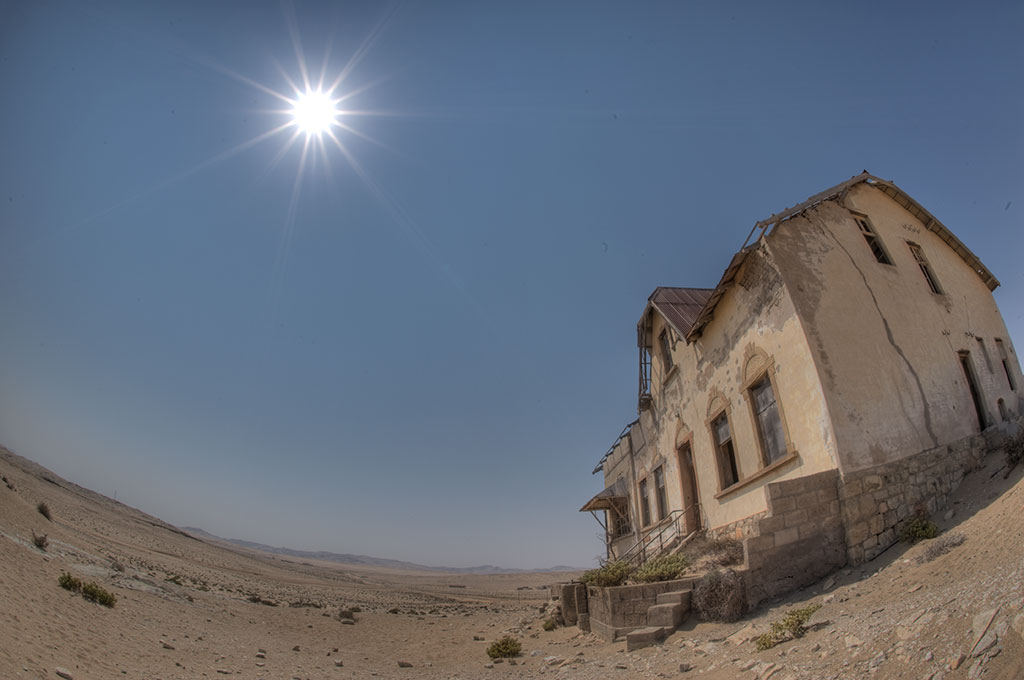 Kolmanskop once represented one of the most attractive locations for people who were eager for wealth. But, today is a ghost town in which constantly accrue Namibian desert. The early 20th century, diamonds were found in the south of the desert in Namibia and people around the world are headed for the sand dunes to find their happiness. Therefore, the town Kolmanskop was delighted and turned into home to more than 700 families. 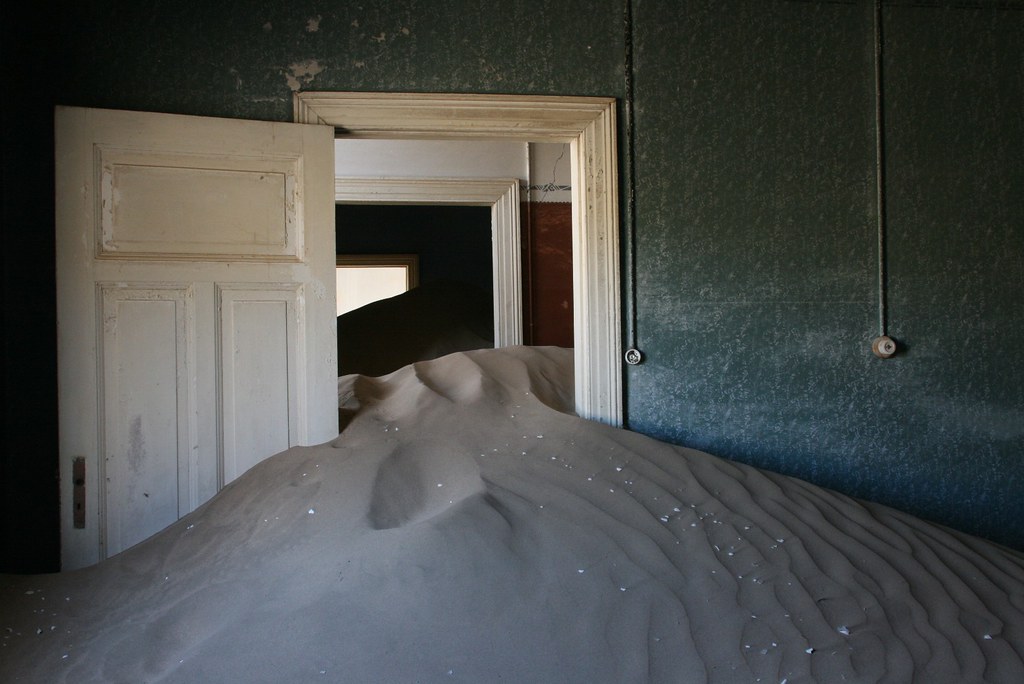 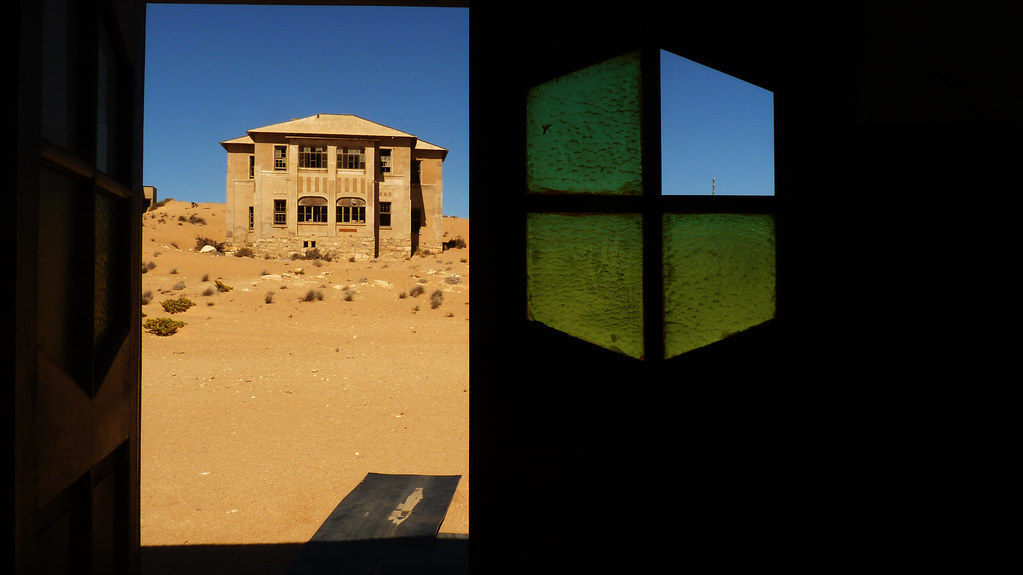 After World War I, sales declined, while at another location were found large diamond deposits. With the speed at which the city grew, this time became quiet and deserted area. The last inhabitants the city of Kolmanskop has left about 55 years ago. 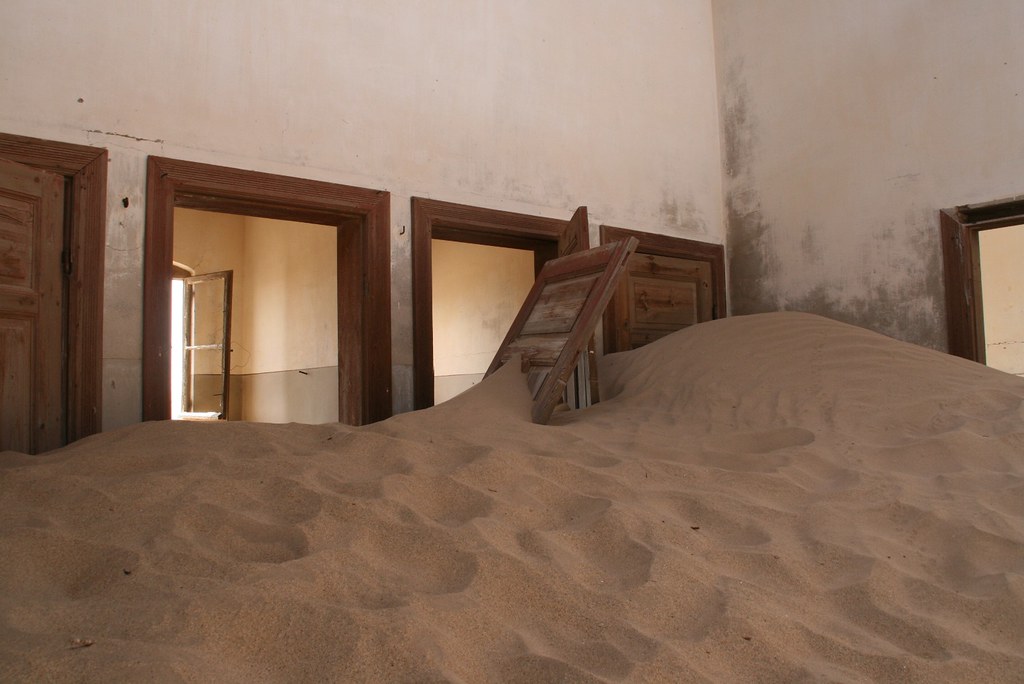 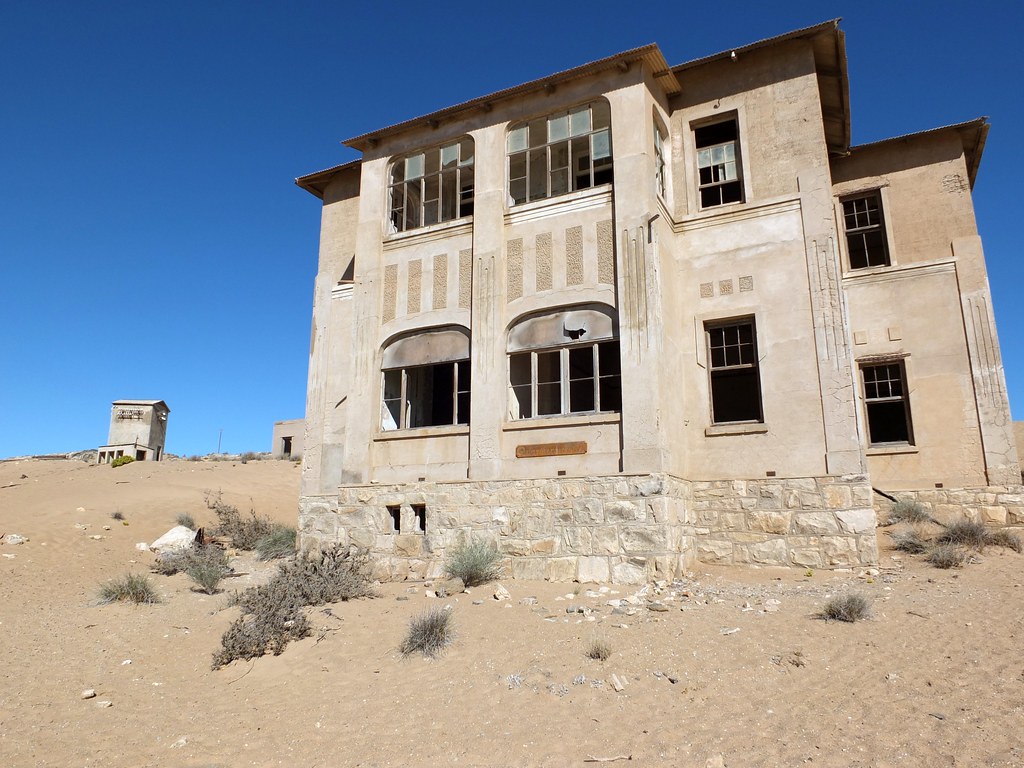 Today Kolmanskop serves as a tourist attraction, where the curious travelers can visit the houses filled with sand because the desert slowly takes over the whole city. Some homes are filled with sand up to the ceiling. However, few of them have been restored. Much of this area remains active diamond field and it is possible to reach only with special permission. 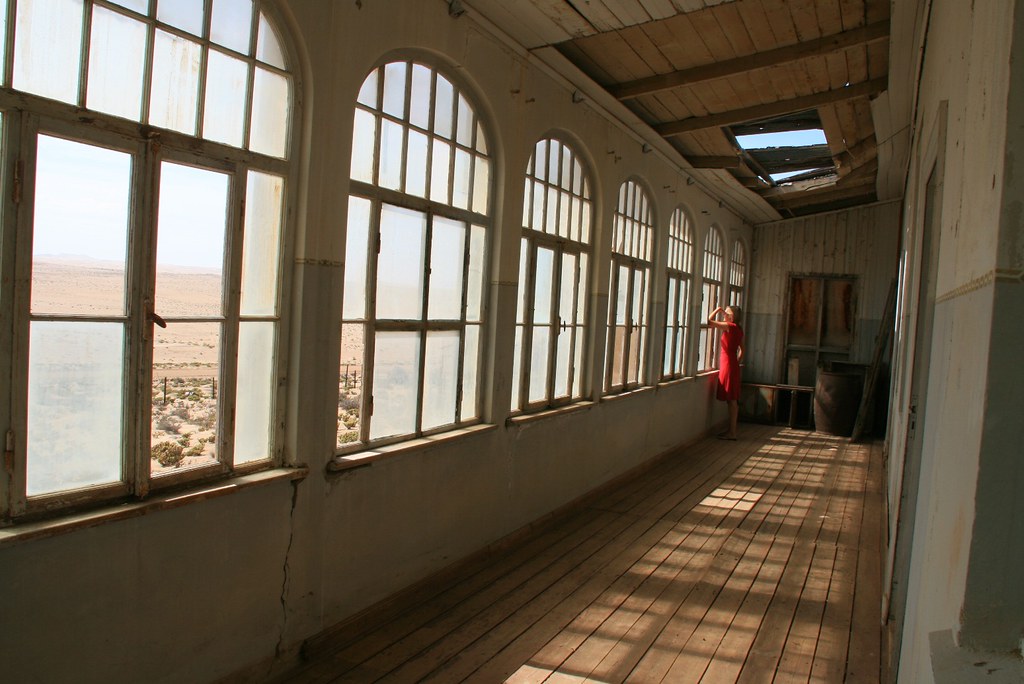 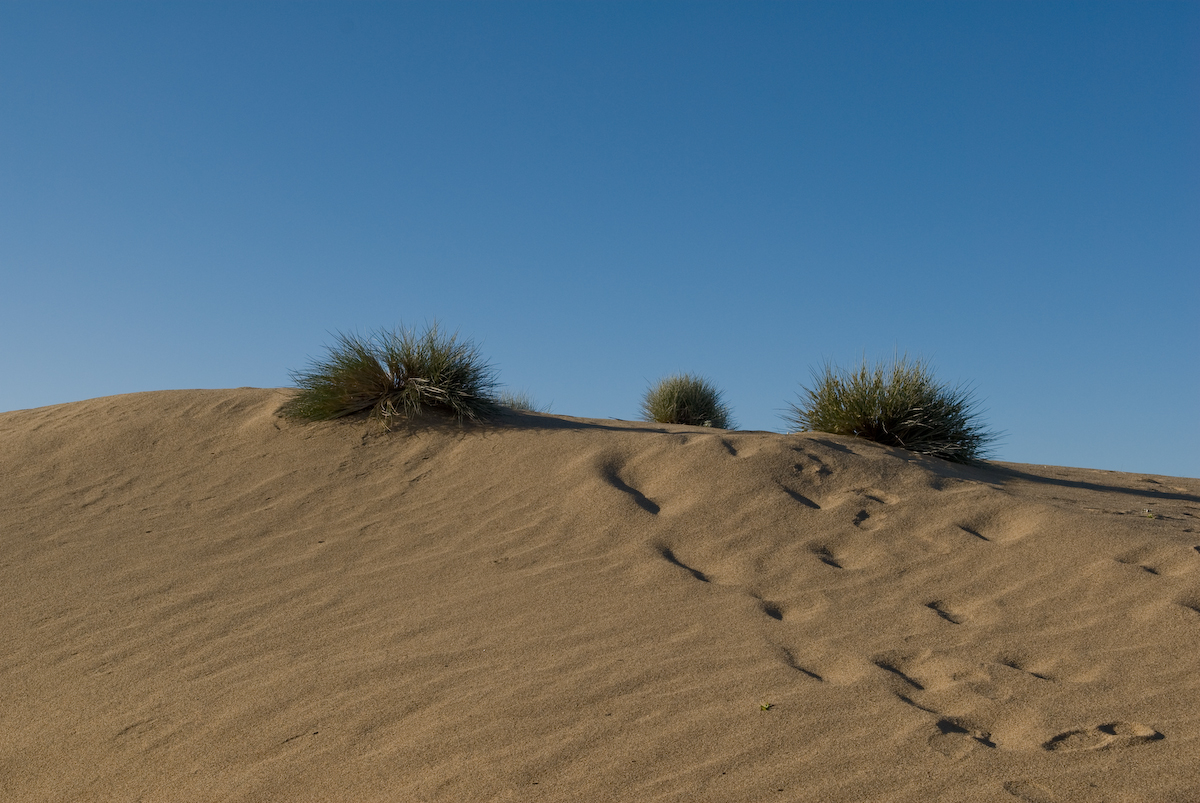 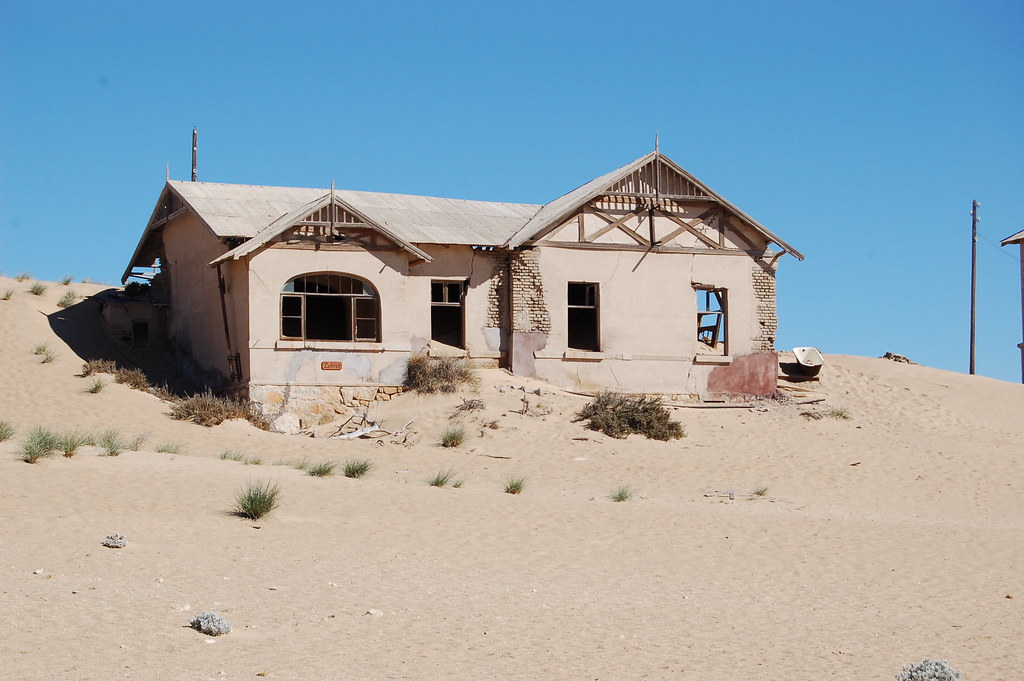 The city of Kolmanskop also served as a place for recording movies. It was very popular among photographers who hoped to manage to photograph before it will be completely swallow by the desert. The remains of Kolmanskop create morbidly beautiful image with dunes that spread in every direction. 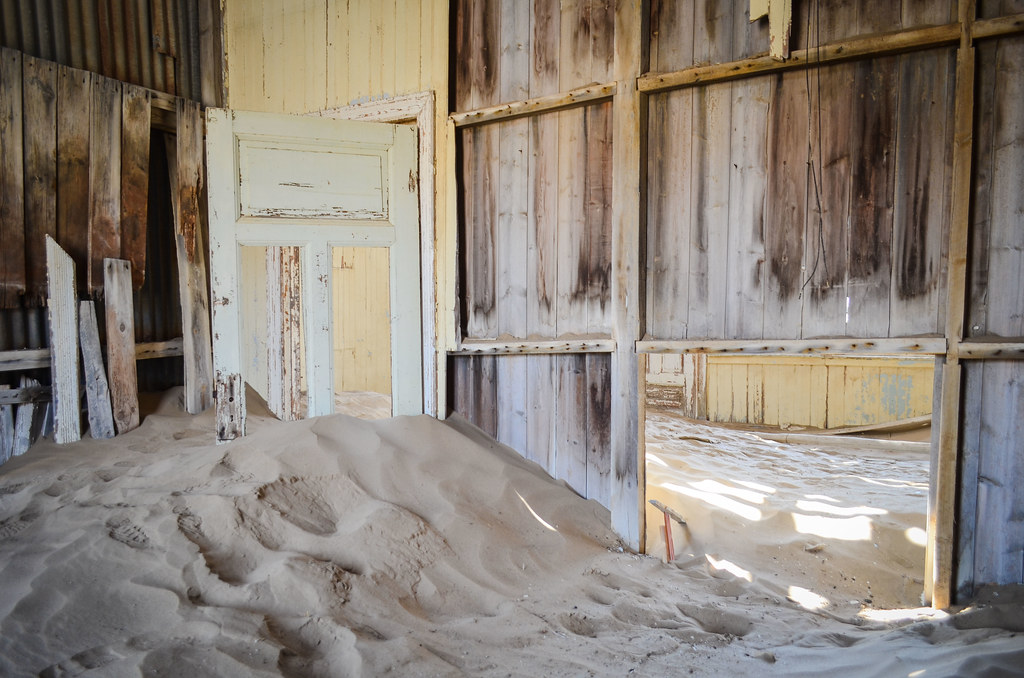