Shibam – The Oldest City of Skyscrapers In The World

High-rise buildings are now a common sight in all cities, but have you ever thought when and where for the first time were built tall vertical structures in which could live more families ? The answer is the city of Shibam.

Shibam in 1982 was registered on the UNESCO list as a monument of world cultural heritage and a safe place for tourists became until 2000. The frequency of the beautiful, here is close to the ancient. Maybe the modernistic is put in the last plan, but this ancient “icon” will call you and offer you the extraordinary peace. 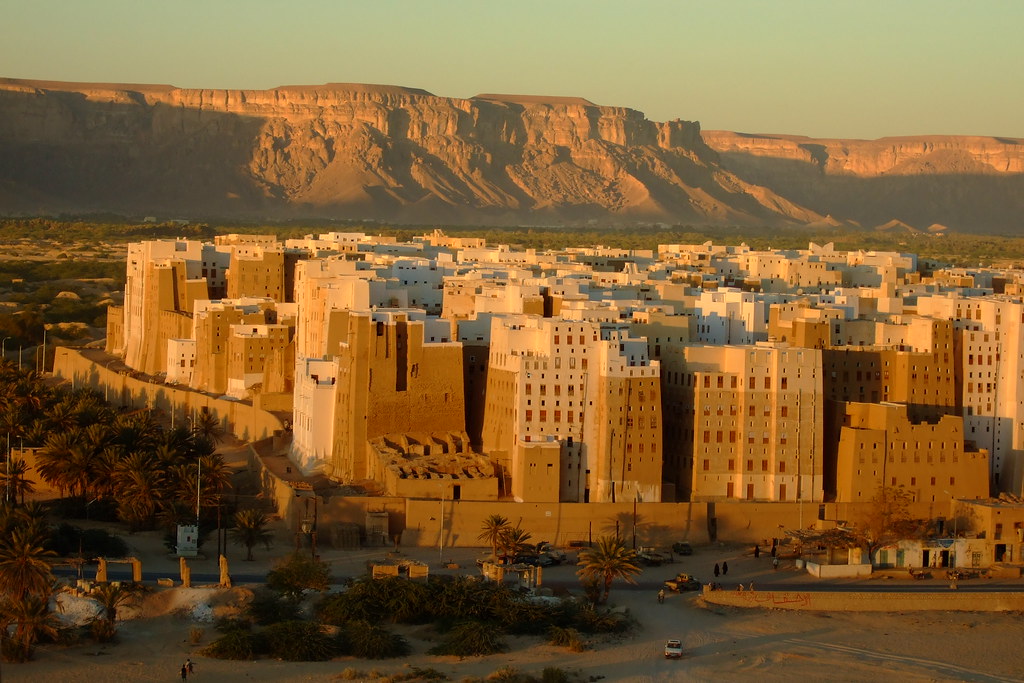 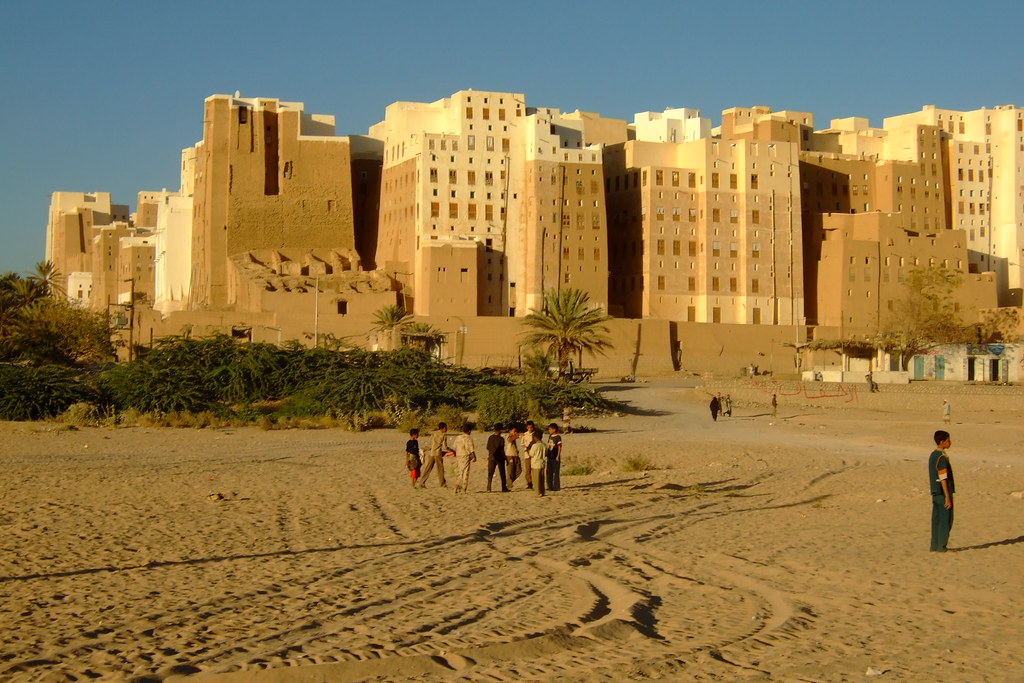 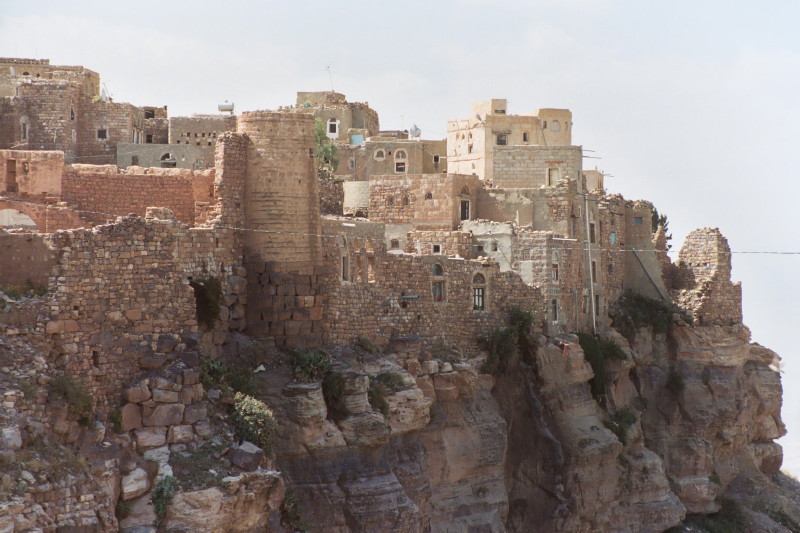 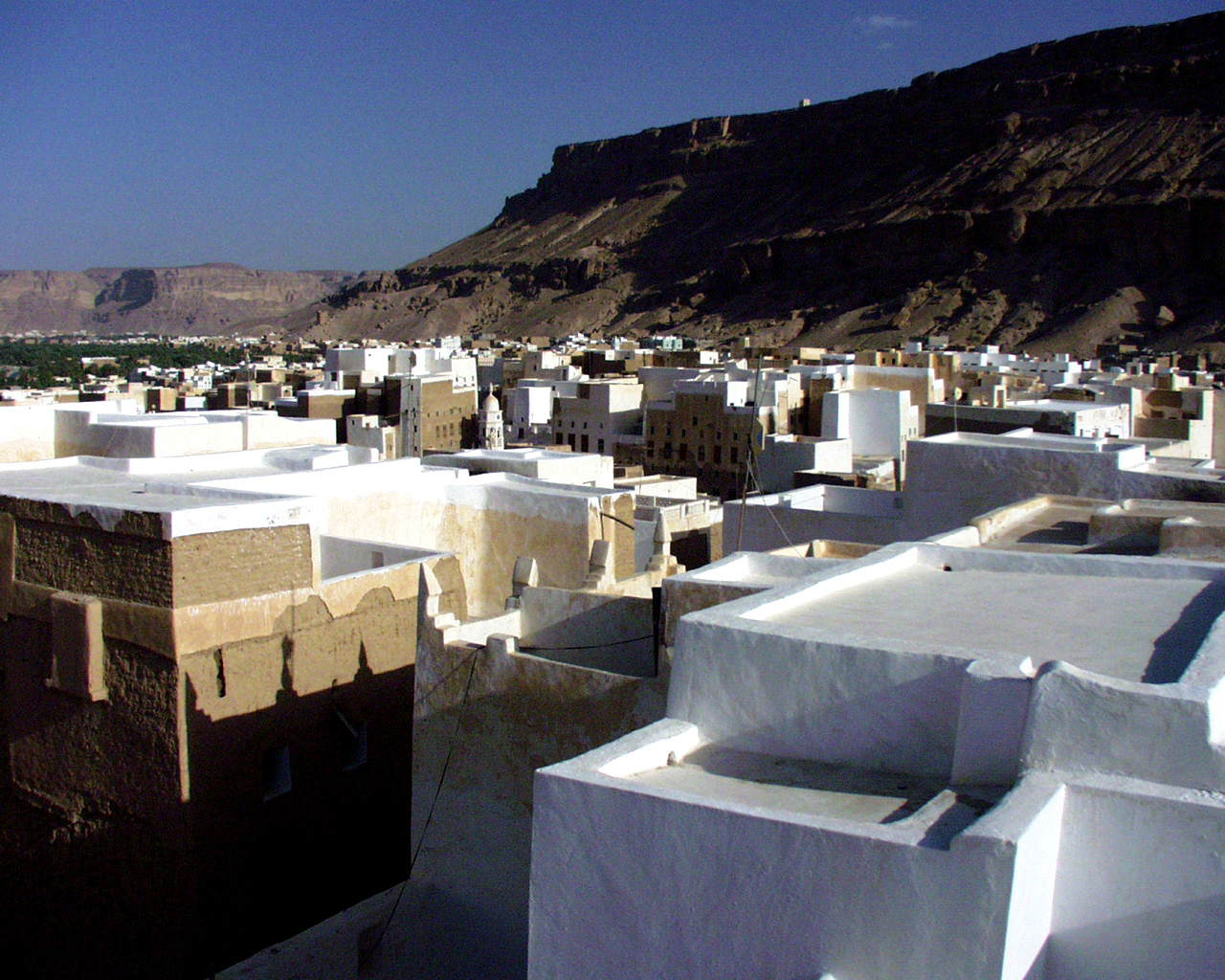 Shibam is an ancient city in Yemen, which had the world’s first buildings according to appearance and functionality reminiscent of today’s skyscrapers. It is exactly why this city is the oldest city based on vertical construction. Shibam was first mentioned in the 3rd century BC. Shibam is an ancient place where the gods have created and residents were able to tell the story. The ancient “skyscrapers” are trademark symbol of this place and this mosaic of mud reveals sources of ancient Rome and offers beautiful enthusiastic story. The city is located in the desert in the province of Hadramaut. 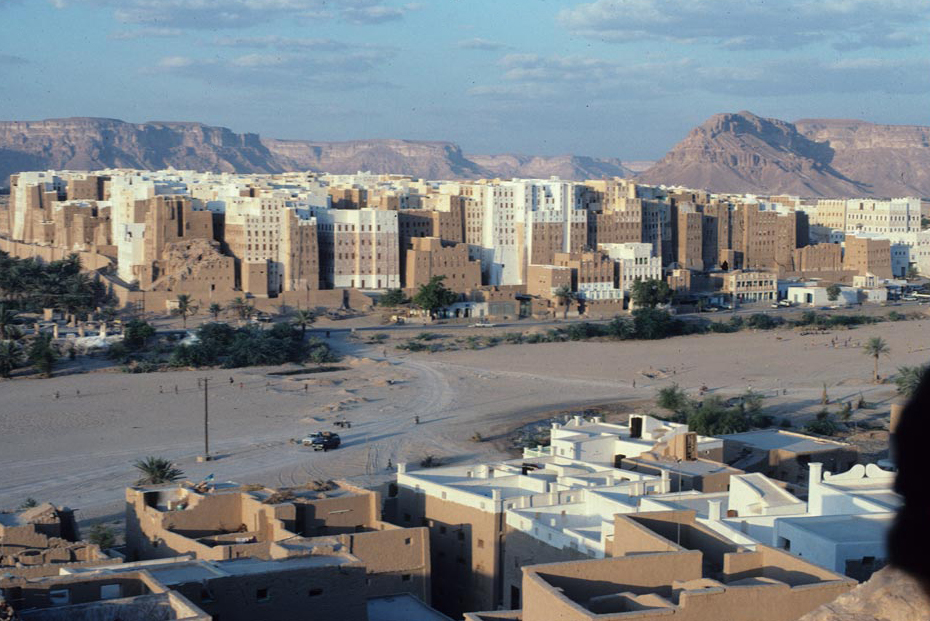 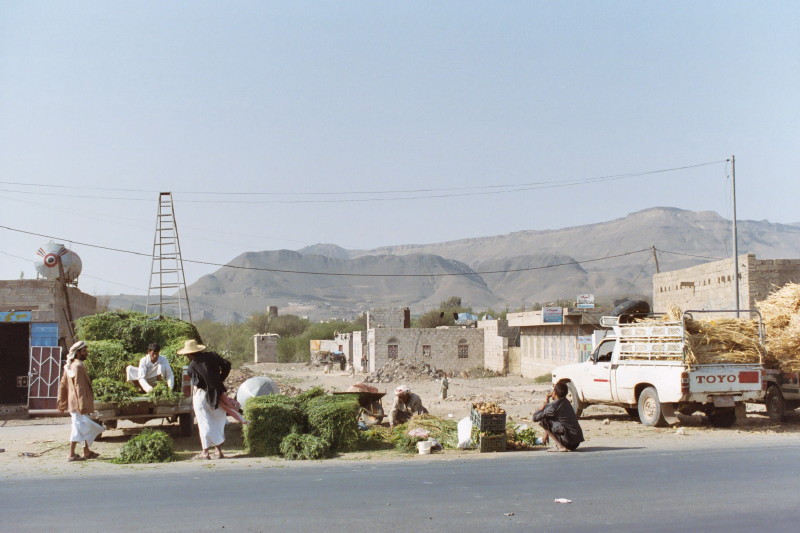 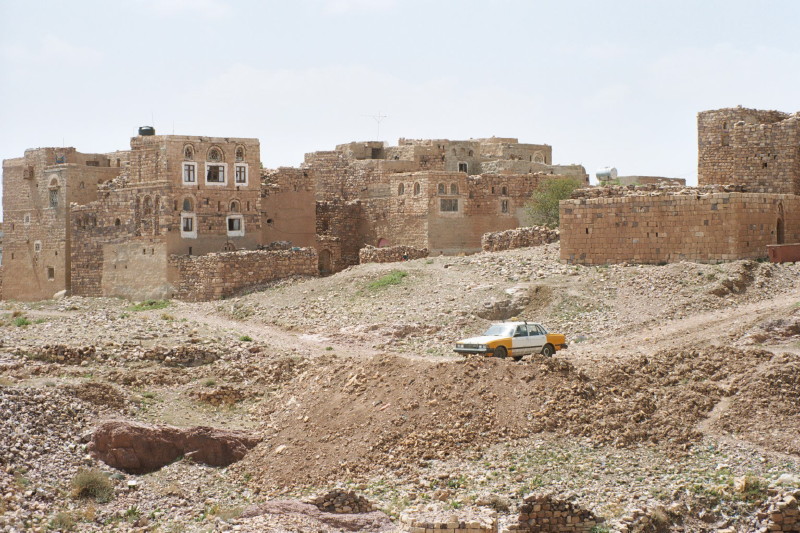 Shibam is known as the “Manhattan desert” or as “the oldest city of skyscrapers in the world.” This small town has 7,000 residents and about 500 ancient densely crowded buildings, having from 5 to 11 floors high up to 30 meters. All buildings are made of dried clay and straw and the interior of the structure is made of wood. Last floors are coated with a special paint to prevent damage from rain, and this layer must be renewed every 10 to 15 years. Shibam is pretty difficult place to live. 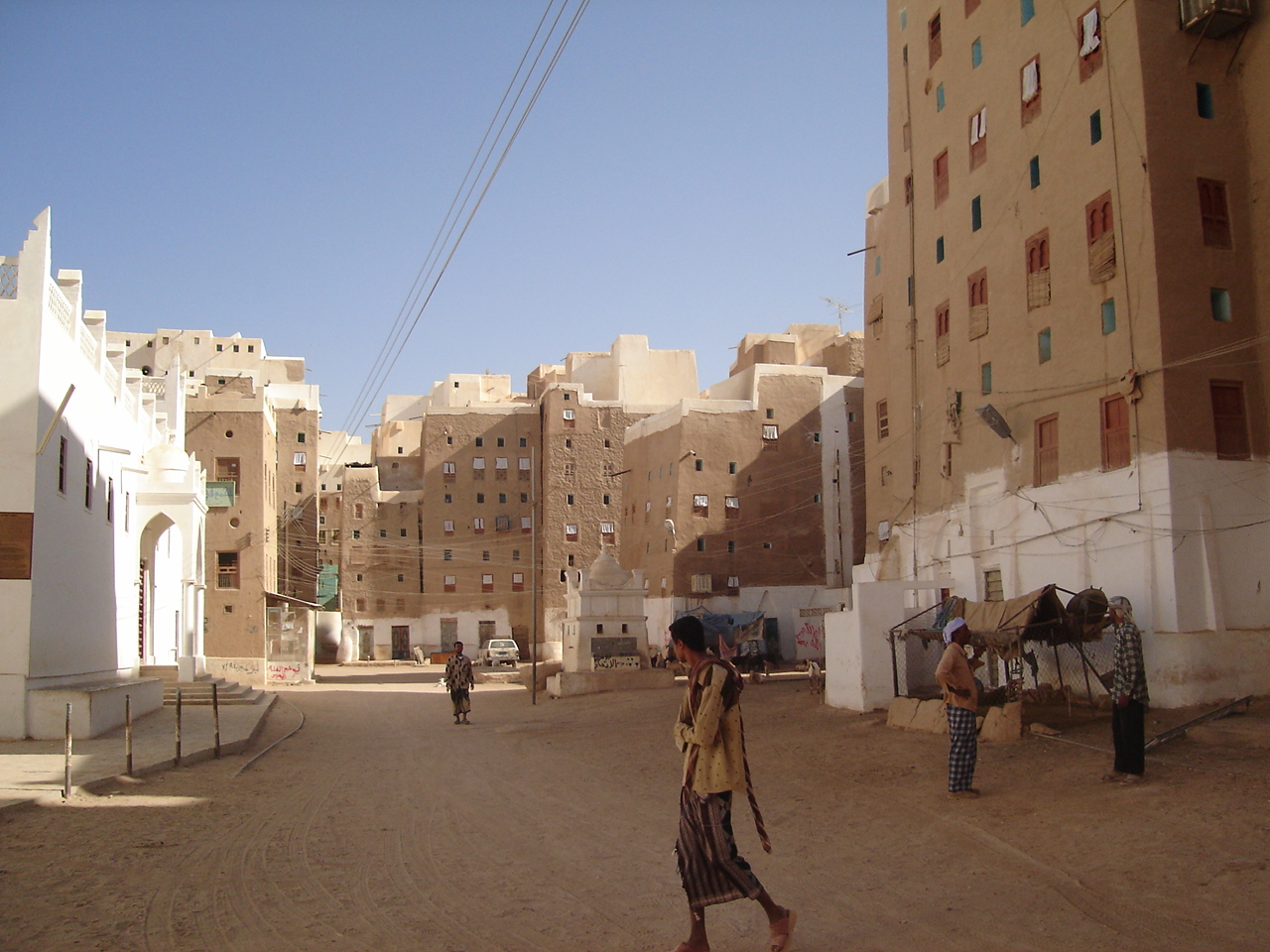 Most of the country’s territory is covered by desert plateaus without a river and any other permanent water sources. Unfortunately, however, Shibam was the victim of severe flooding in 1532, when many of the buildings were completely destroyed. But, some of the buildings were preserved and restored and one of them is the Grand Mosque built of clay, which dates from the 753 year. 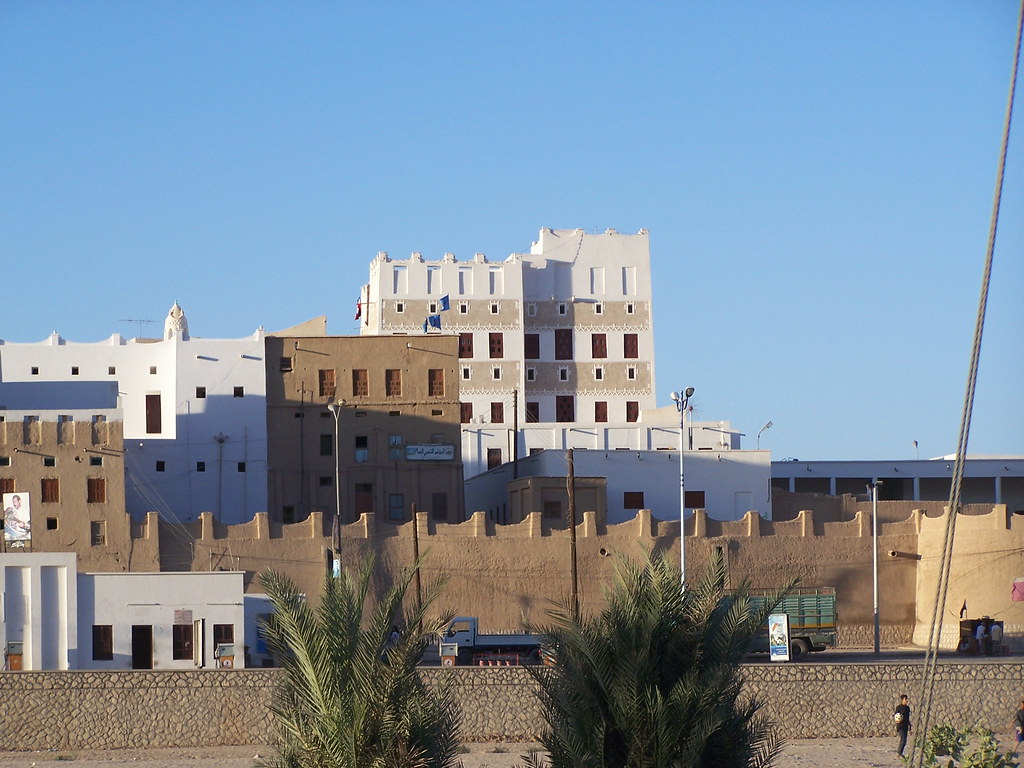 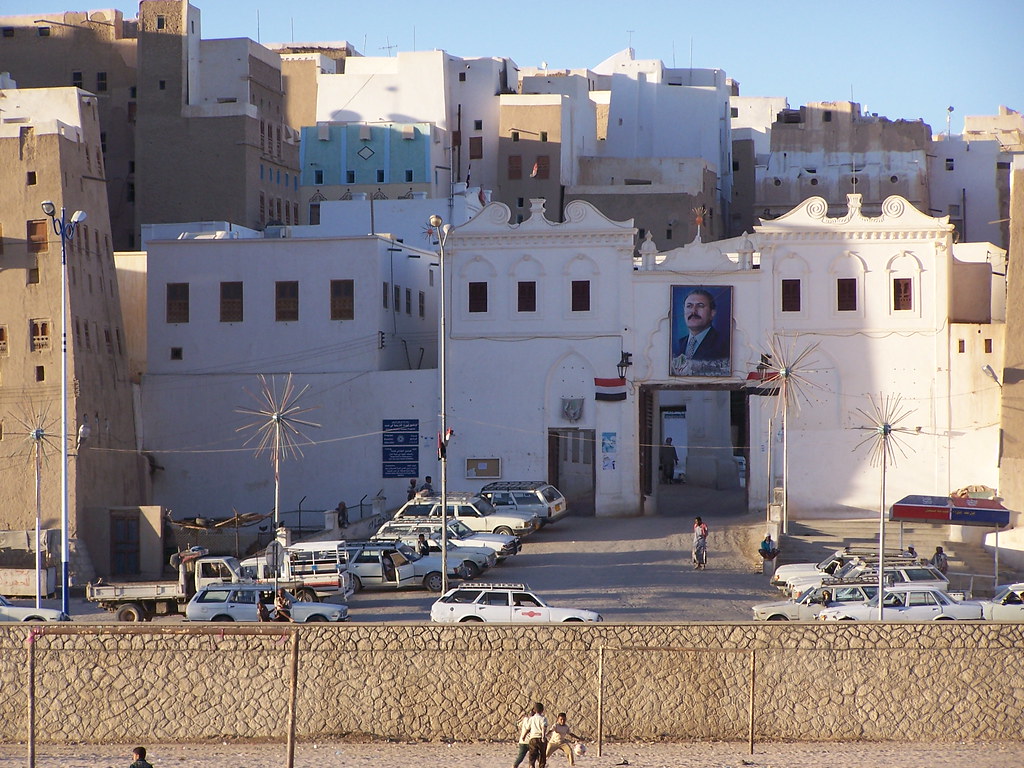