Greece is blessed with nature, history, legends and tourists. Тhere are so-called natural wonders in this country and one of them is Mount Olympus. 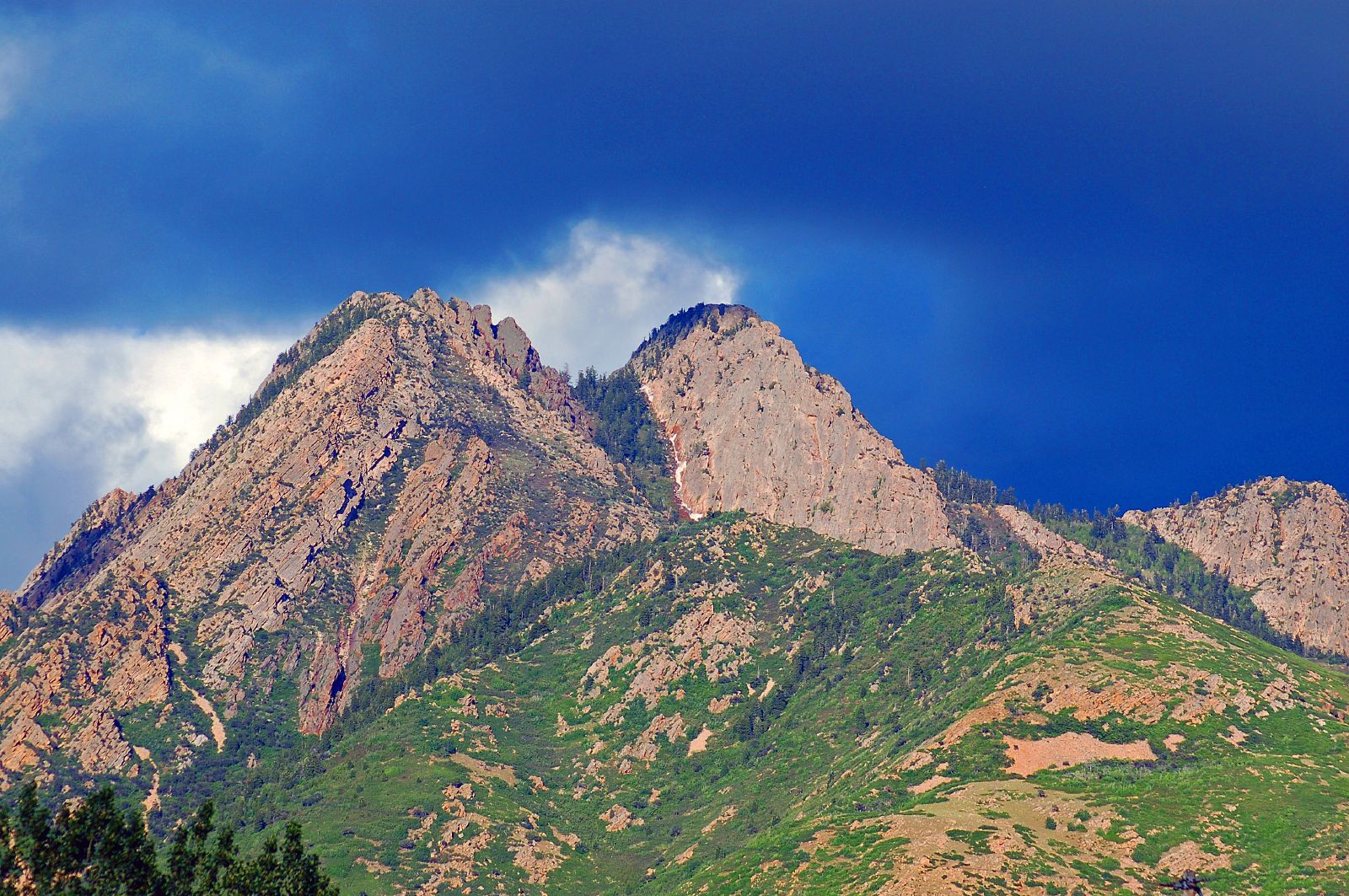 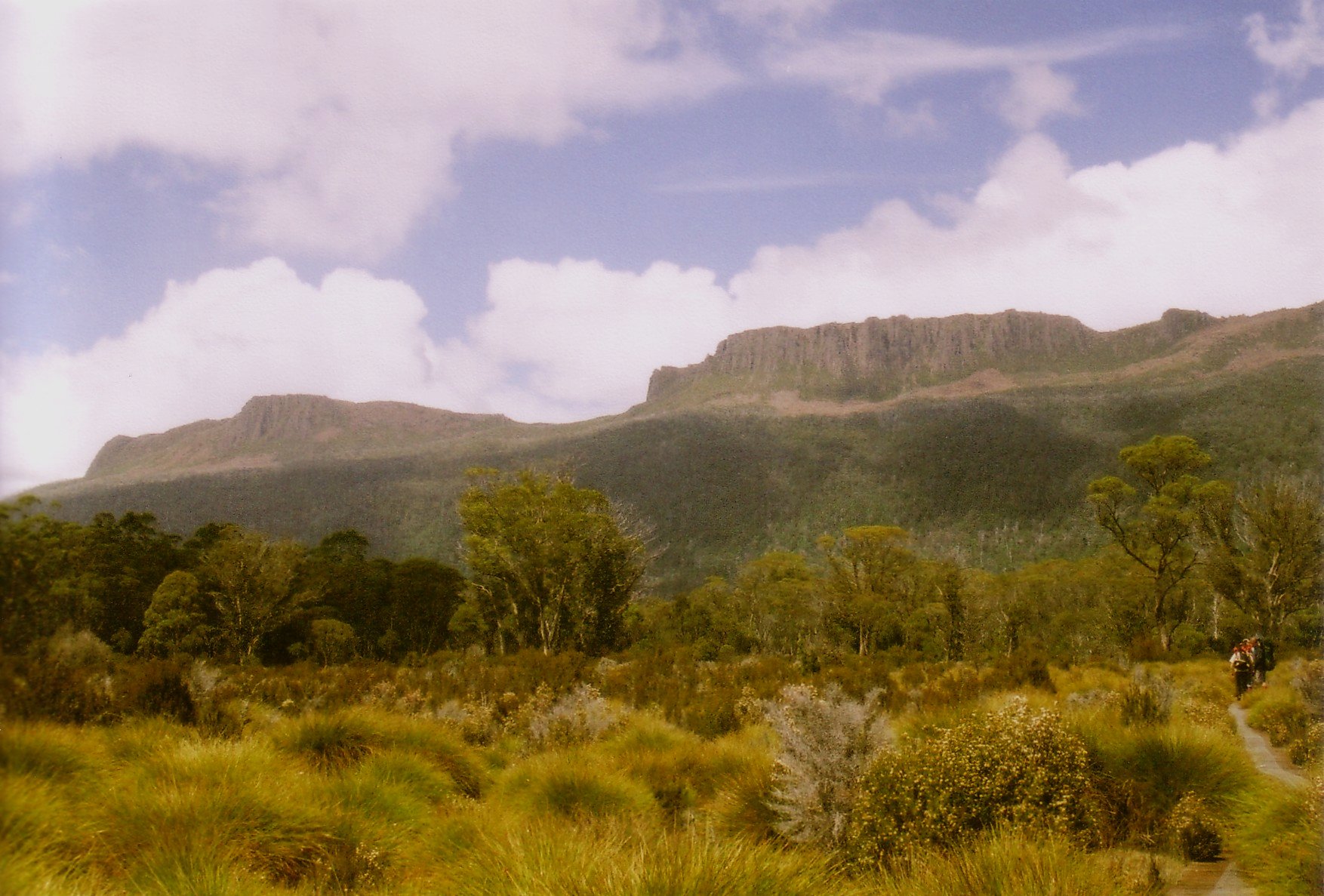 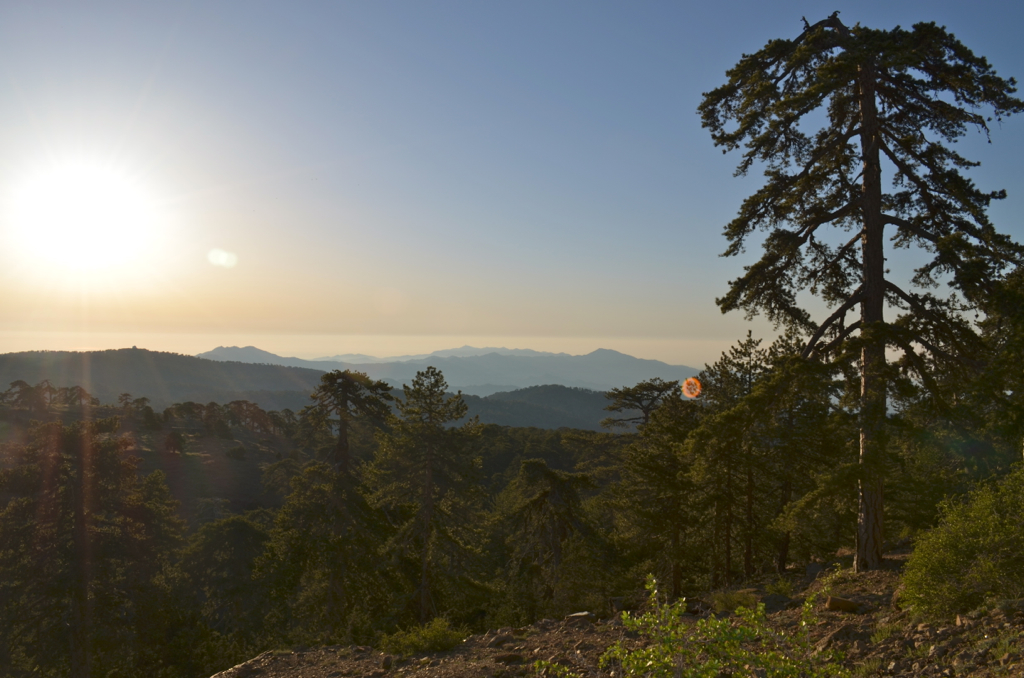 Mount Olympus is the highest mountain in Greece and the second highest on the Balkan Peninsula. It is located on the border between Macedonia and Thessaly about 100 km from Thessaloniki. Mount Olympus – rises to 2917 meters and its highest peak is Mytikas. The morphology of the mountain is characterized by steep slopes and sharp peaks separated by deep canyons, due to climate oscillations and subsequent erosion processes that have occurred in the past. In the highest parts of the mountains, over 2000 meters, the dominant position in shaping the relief capturing climate, glacial and geophysical processes. The northern part of the massif is characterized by steeper slopes and better developed hydrographic network compared with the southern parts. 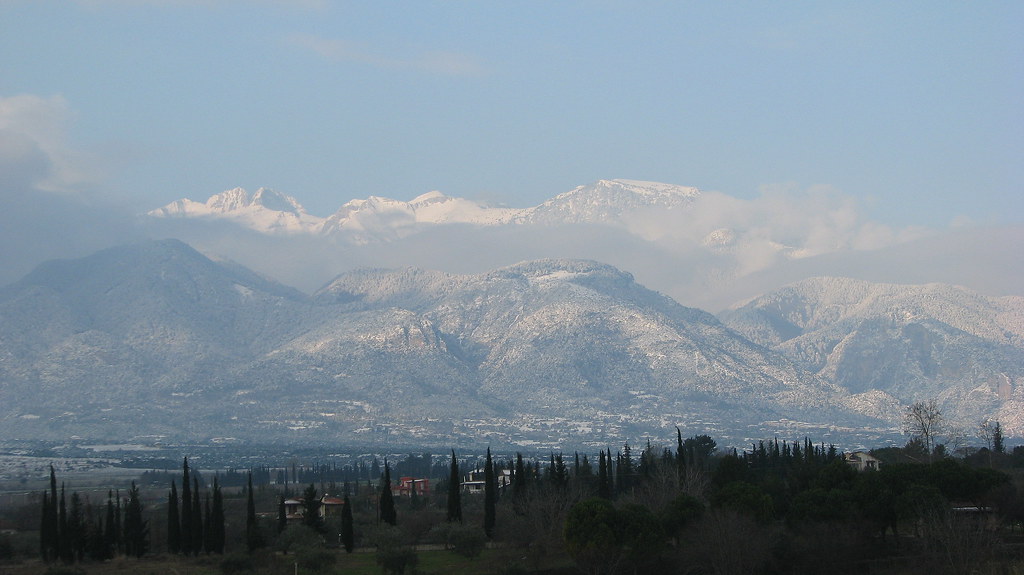 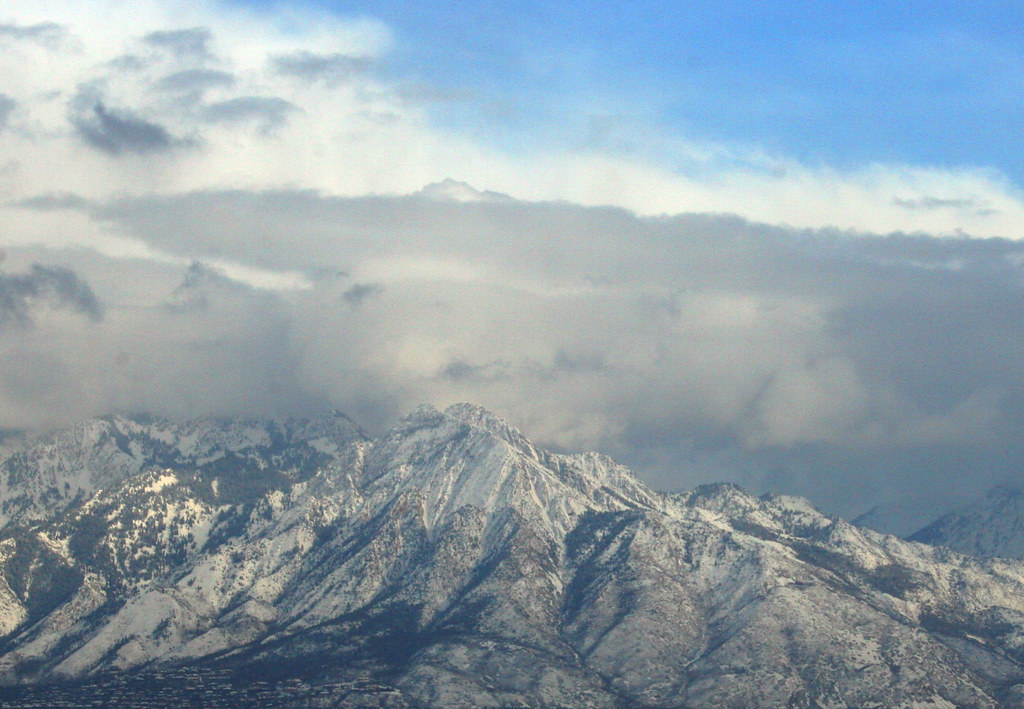 Considering the favorable location near the seaside, Mount Olympus is especially popular among mountaineers, climbers and nature lovers from around the world. During the year thousands of visitors enjoy the beauty of this mountain range. Also, in 1938 it was declared as the first national park in Greece. 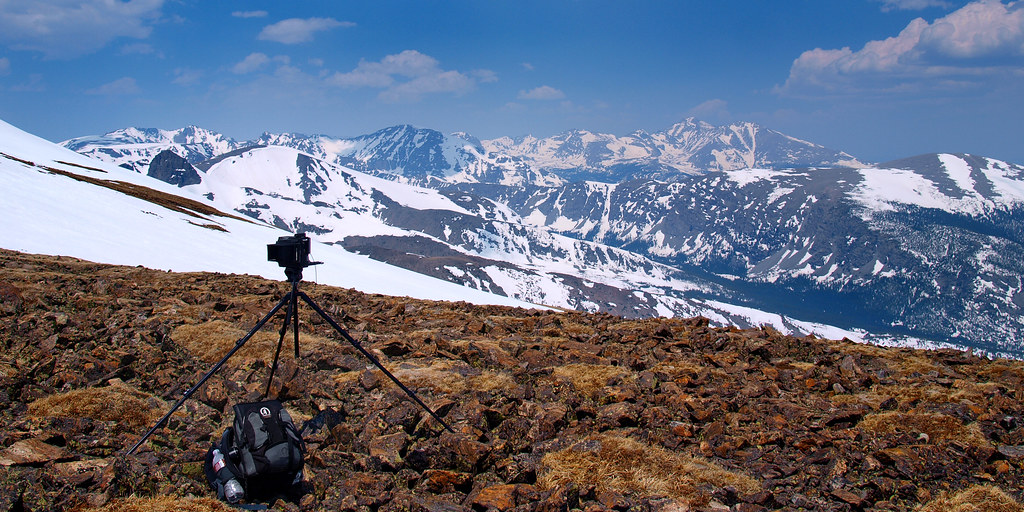 Аccording to Greek mythology, the Mount Olympus is the home of the twelve Olympic gods. Еxcept the wealth of Greek myths, Olympus also has other treasure, various flora and fauna. 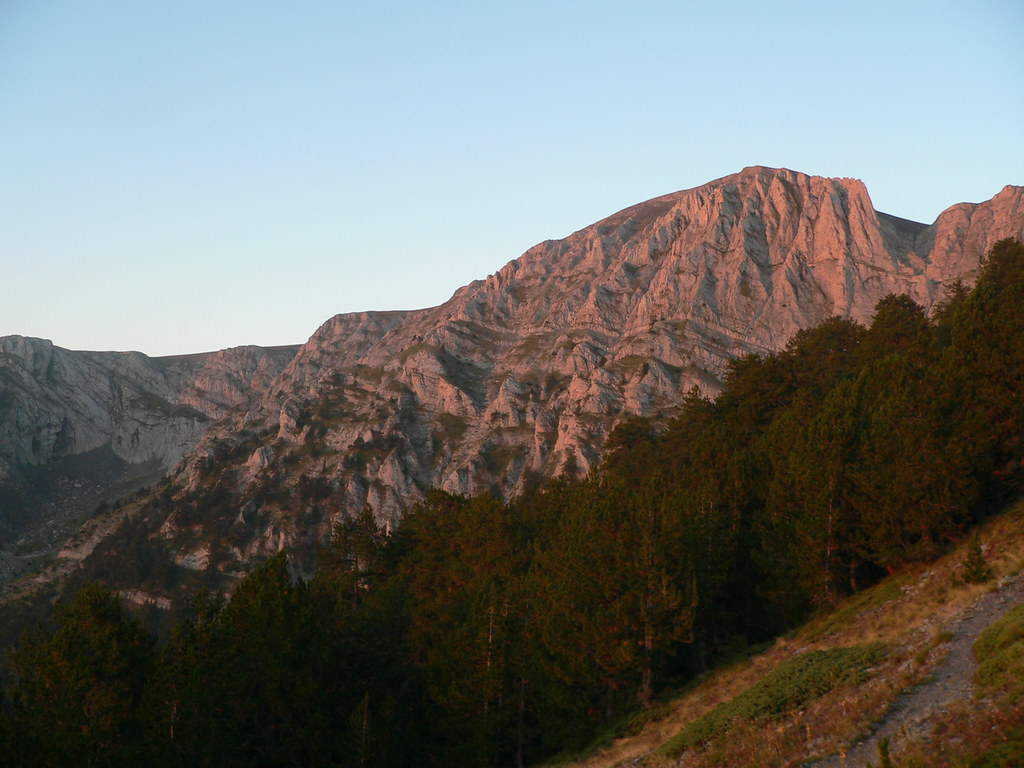 Mount Olympus is wonderful throughout all year, but it is available to most hikers only during the warm mounts, or from June to October period when are open mountain huts. If you visit the Mount Olympus, you will feel pleasure and enjoyment. You will be truly amazed from adventures and experiences which you will make in this beautiful mountain, so you do not anything left, but as soon as possible to visit and enjoy the beauty it offers. 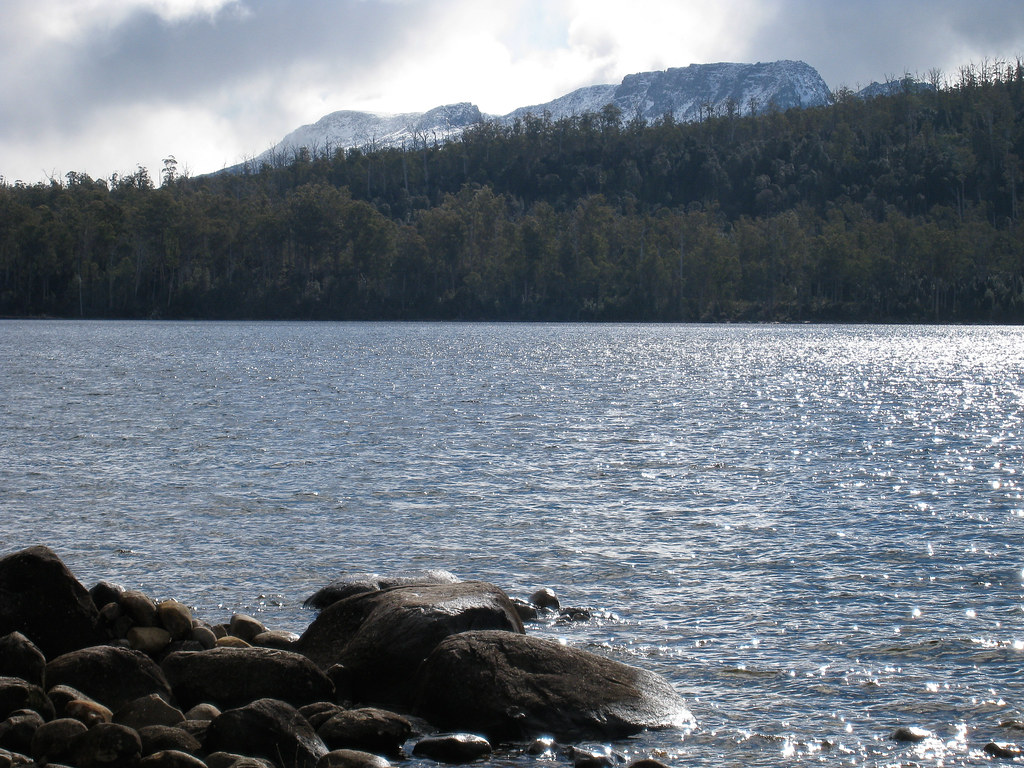