Each of us heard of the Great Pyramids of Egypt. But did you know that several thousands of kilometers to the south, along the river Nile, there is another impressive group of ancient structures that have survived in the Sudanese desert in the past 3,000 years? At the territory of Sudan, where once was located the kingdom Meroe, today is a popular tourist attraction because of the pyramids.

Just like the Egyptians, residents there buried the royal families under the pyramids, presumably to help their souls to reach heaven, but structurally, the buildings are different. But there is still much to learn about the ancient structures, how and why are built. Scientists hope the observation of this place from the air will provide some perspective in all of this. Now, it leaves unanswered the question whether the Egyptian pyramids will get competition? 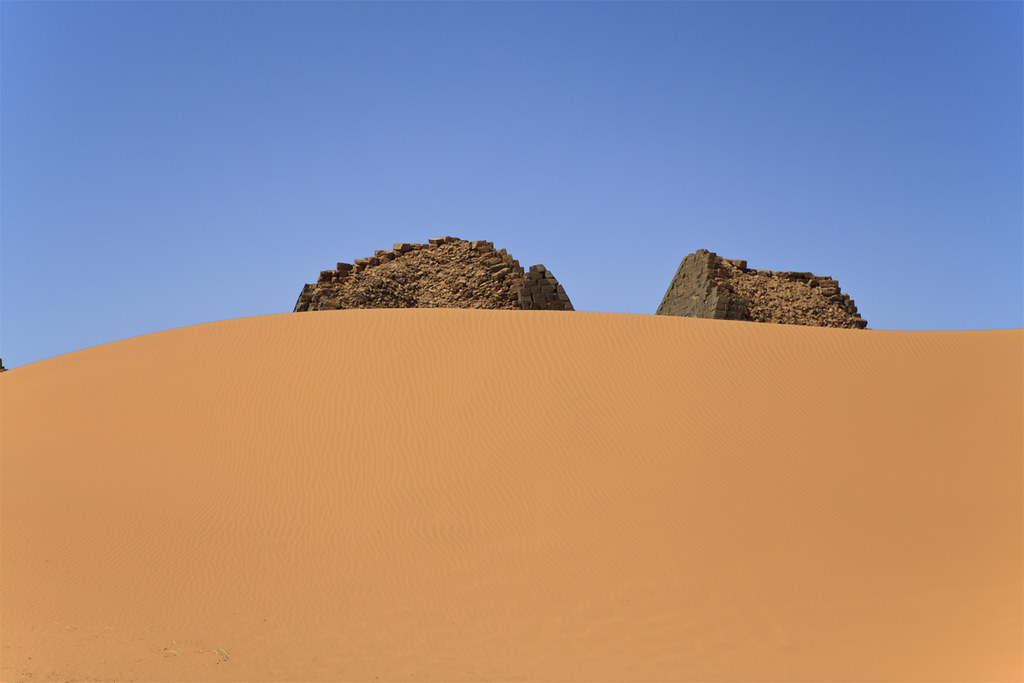 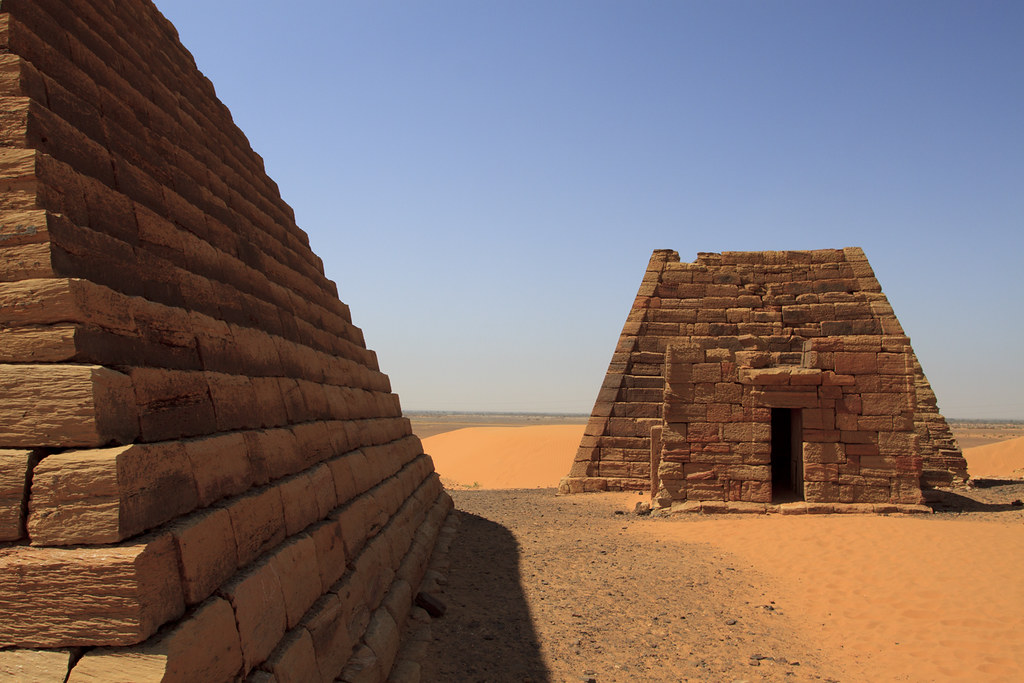 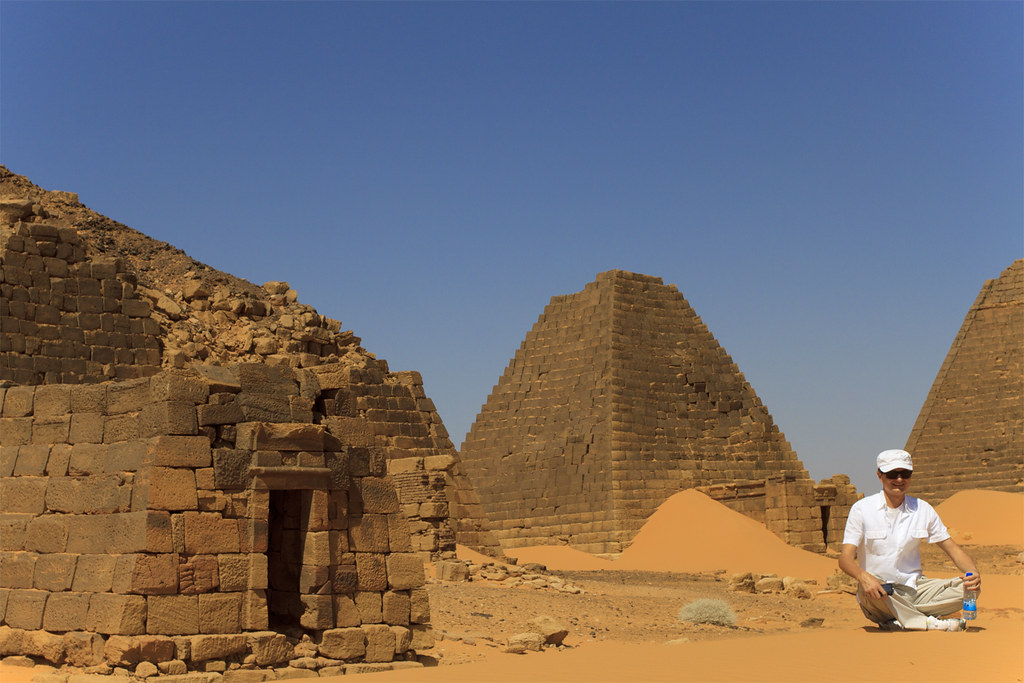 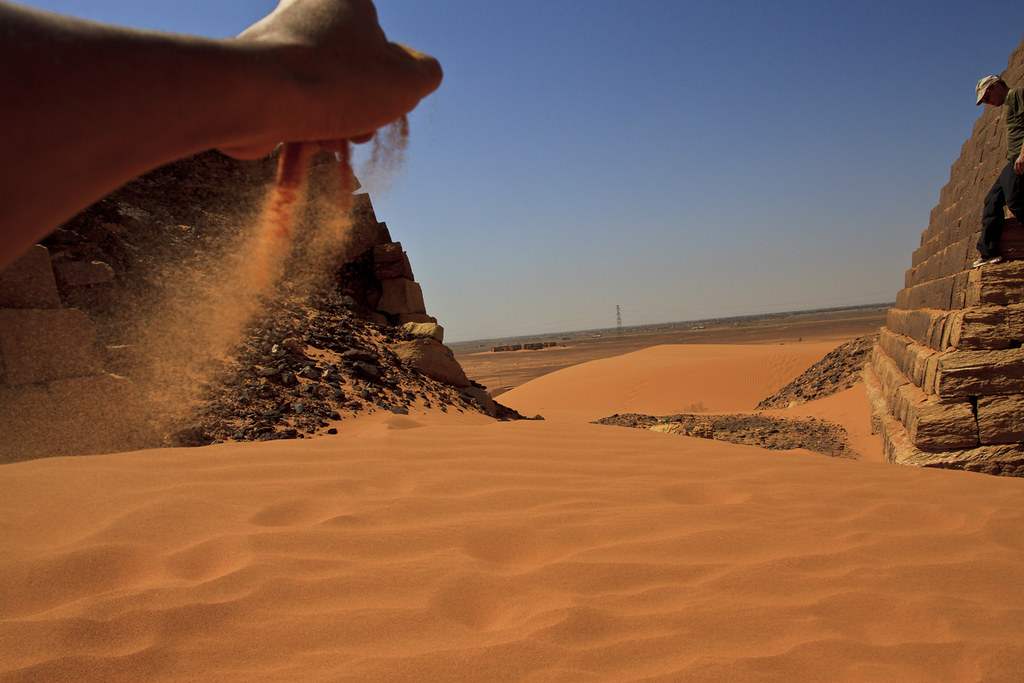 Built by the ancient Nubian civilization, there are about 225 pyramids, but most travelers have never heard of them and they are so little explored. Pyramids do not look like the Egyptians, they are not large. The biggest among them is 30 meters high which distinguishes from the rest of the world. Nubian pyramids look like replicas of some of the larger buildings with a mysterious cover that was put at the top of the pyramid. Nubian pyramids are steeper, narrower and built from rougher stones, while Egyptians are smoother with wider area. 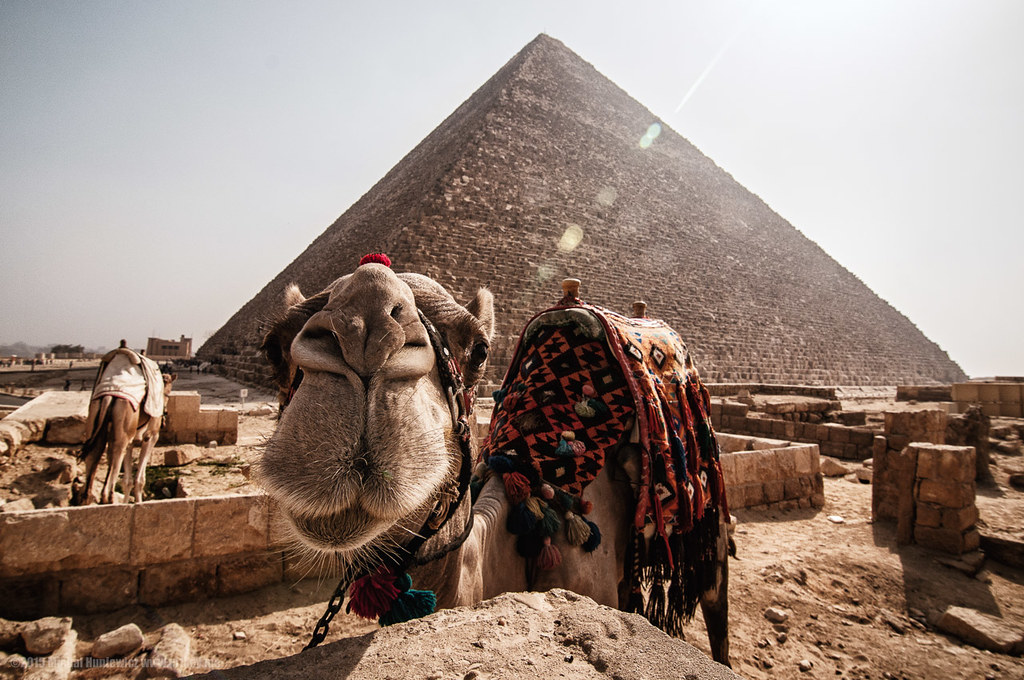 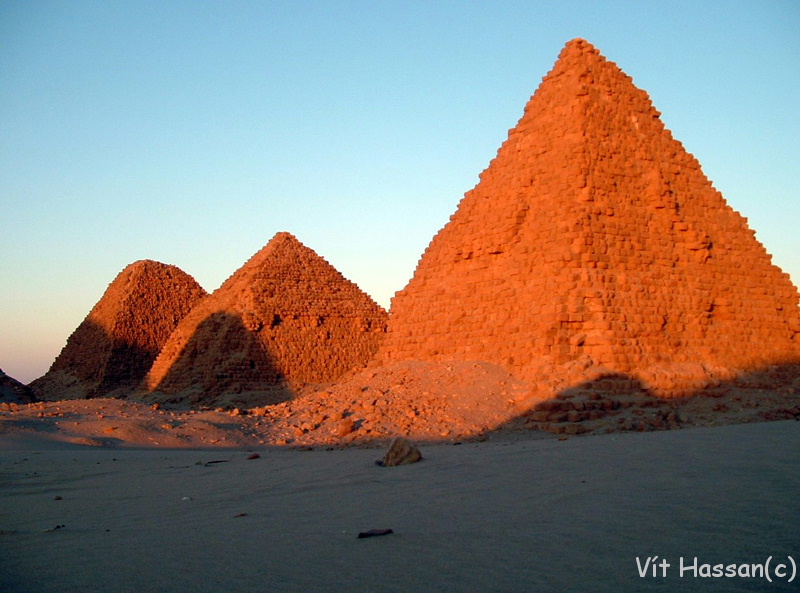 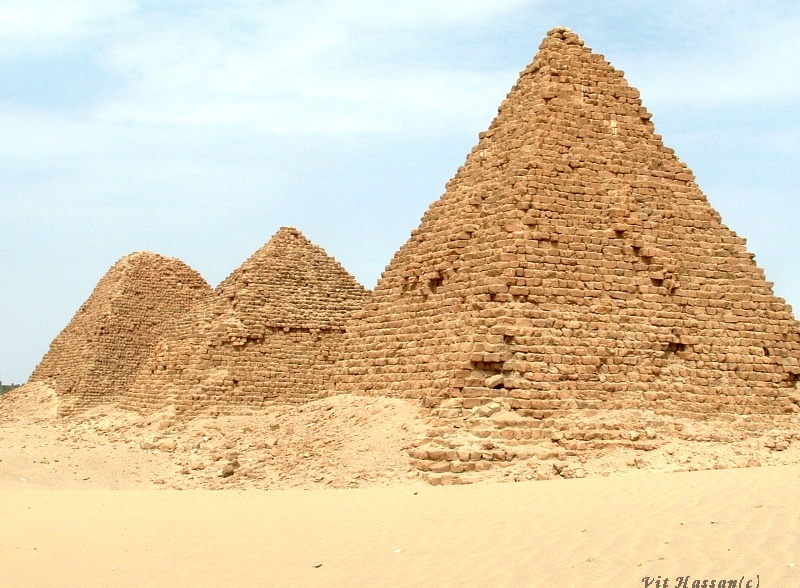 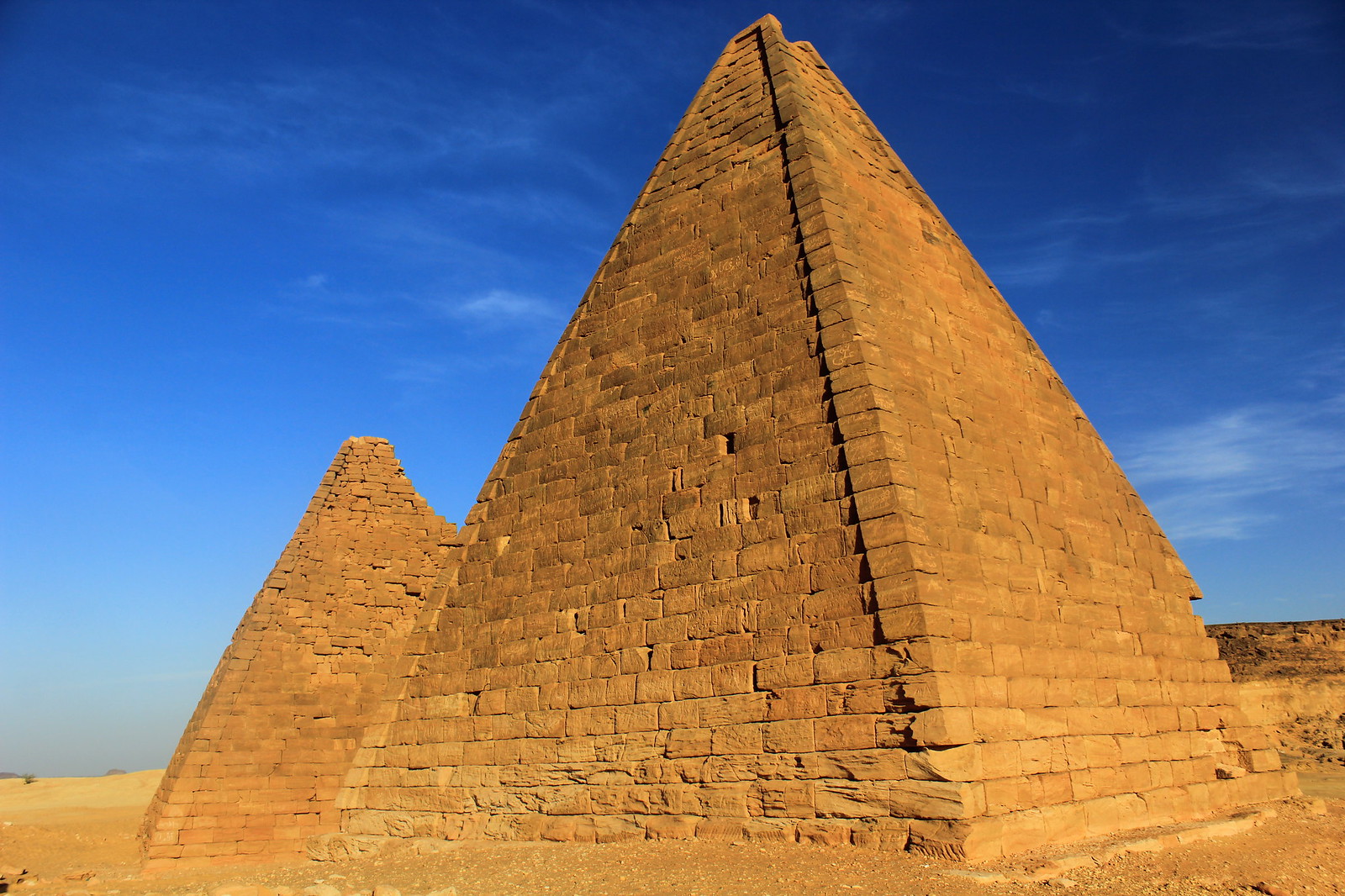 Reliefs on the pyramids show the gods and black pharaohs of Nubia. It is interesting that their society, by archeological findings to a large extent, depend on the women who are in the background of the government. Nub” in ancient Egyptian means gold. Today, there are certain gold deposits and traces of digging that dating back to staggering 450,000 years into the past. Scientists used a robot to dig caves to which people are not able to access. 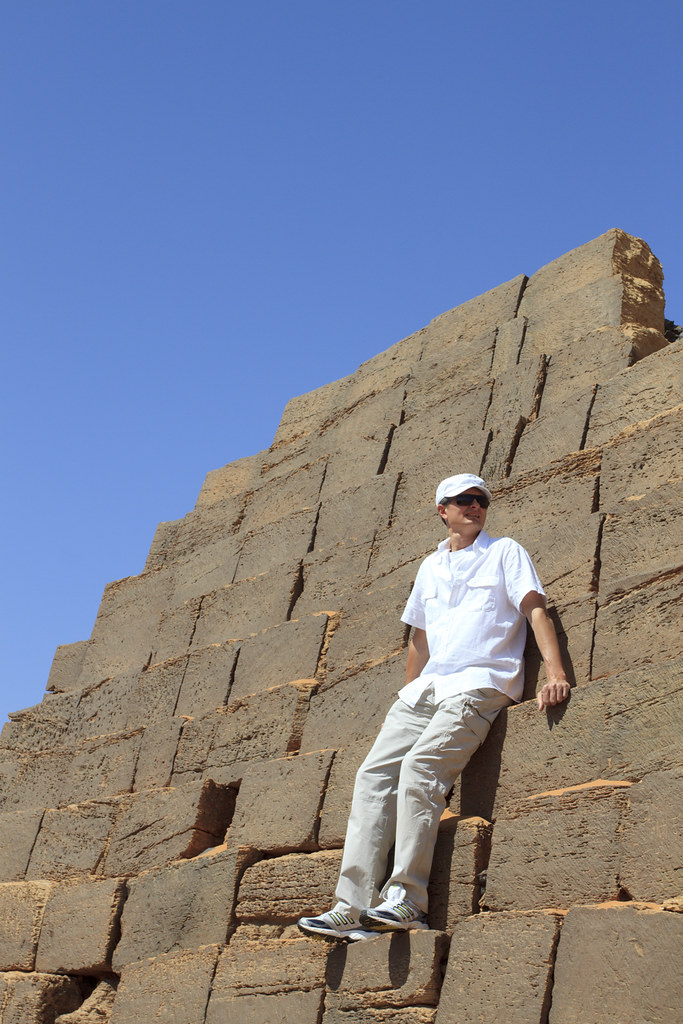 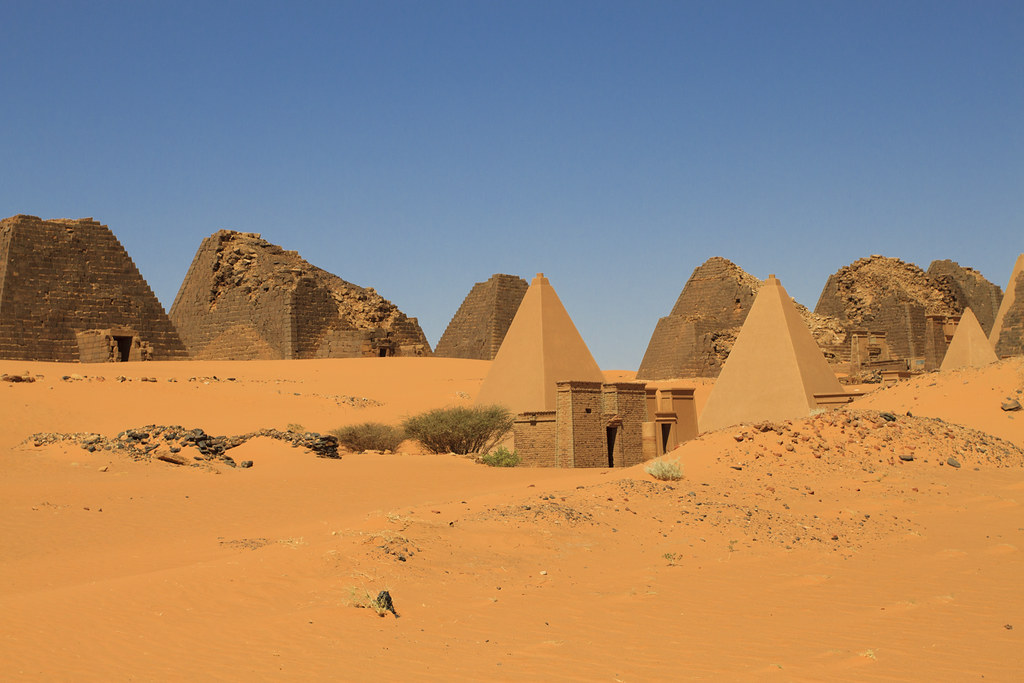