Palau, Paradise Island, Which Just Waiting To Be Discovered

The state of Palau is consisting of about 250 islands, located in the Pacific Ocean, Micronesia. The capital is Melekeok and the currency is the US dollar.

Thanks to the fantastic sandy beaches, diving destinations and wildlife of coral reefs, Palau is an excellent destination for active and passive recreation. There you can enjoy at the beach, diving or do water sports. 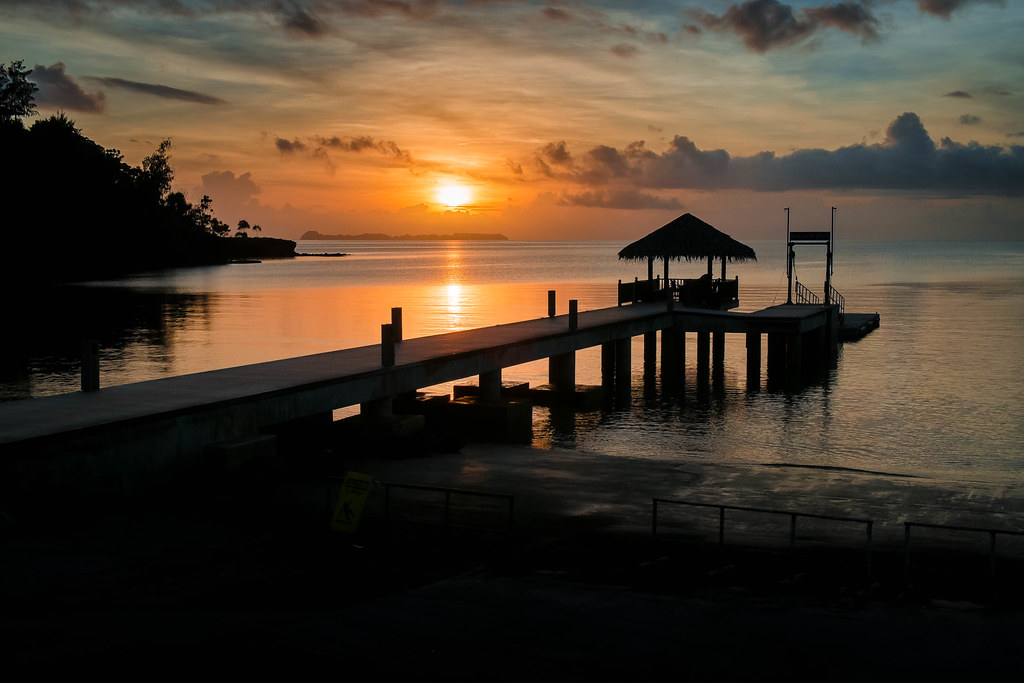 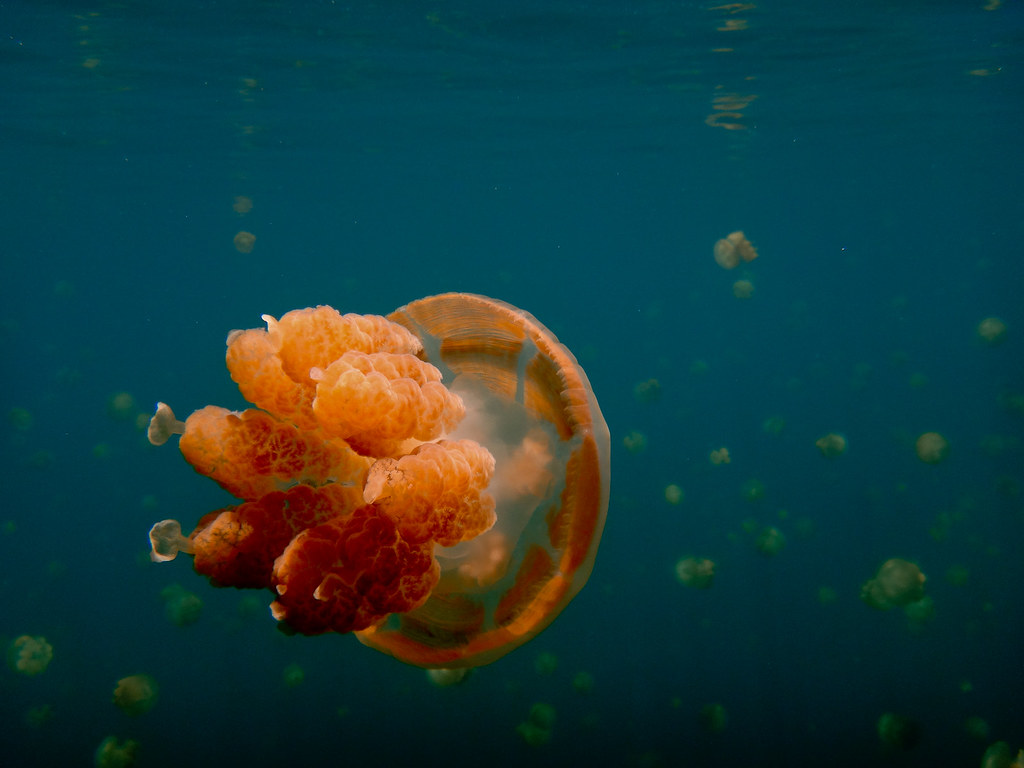 Often hailed as the best destination for scuba diving on the planet, Palau is an island with coral reefs, turquoise water, wrecks from World War II hidden in the depths, underwater caves and tunnels, as well as some of the rarest species of fish. It is paradise island, which just waiting to be discovered. Palau has several regions. Babeldaob Island with a population of about 6,000 people is the largest island state of Palau. Koror is the second largest island and the city with the same name and is the largest city in the country. 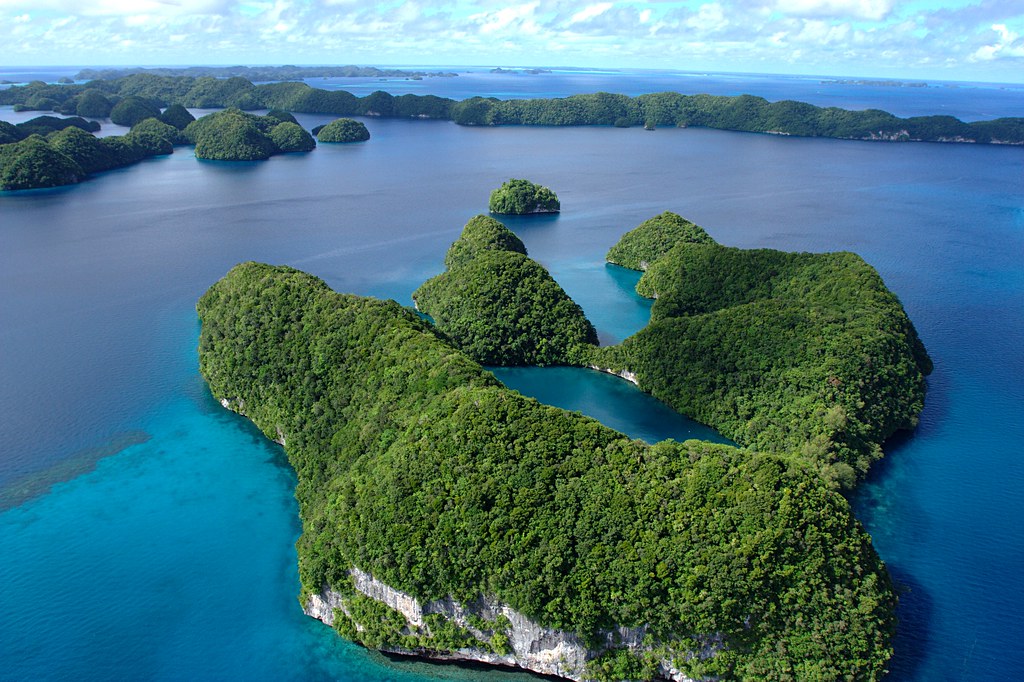 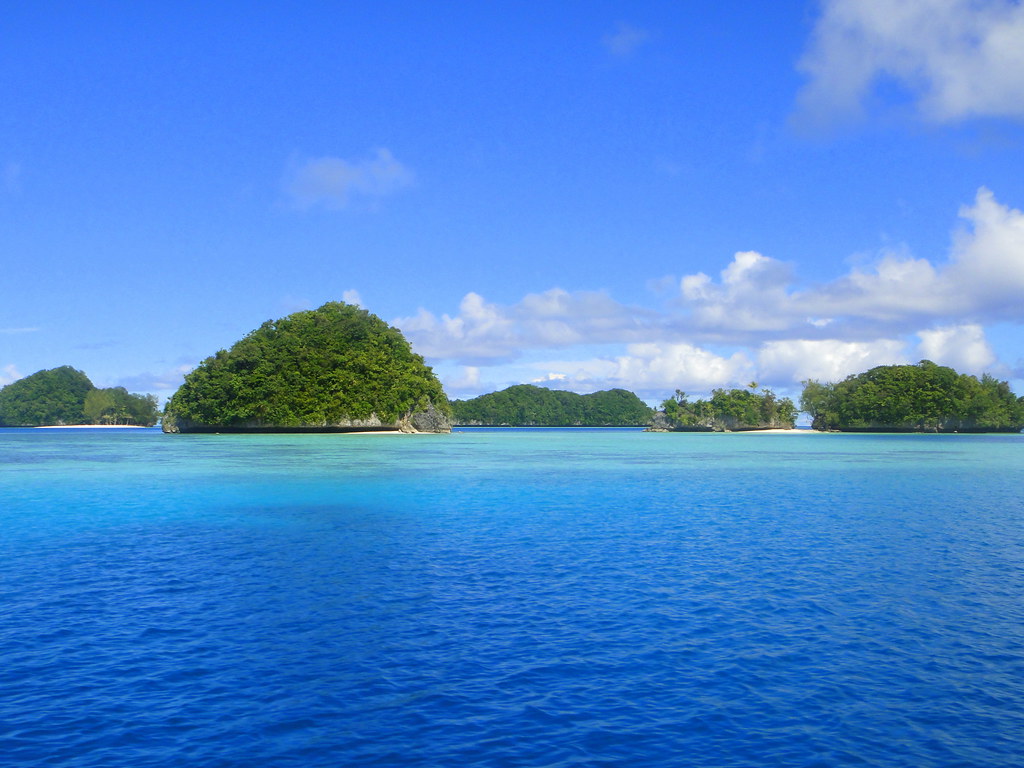 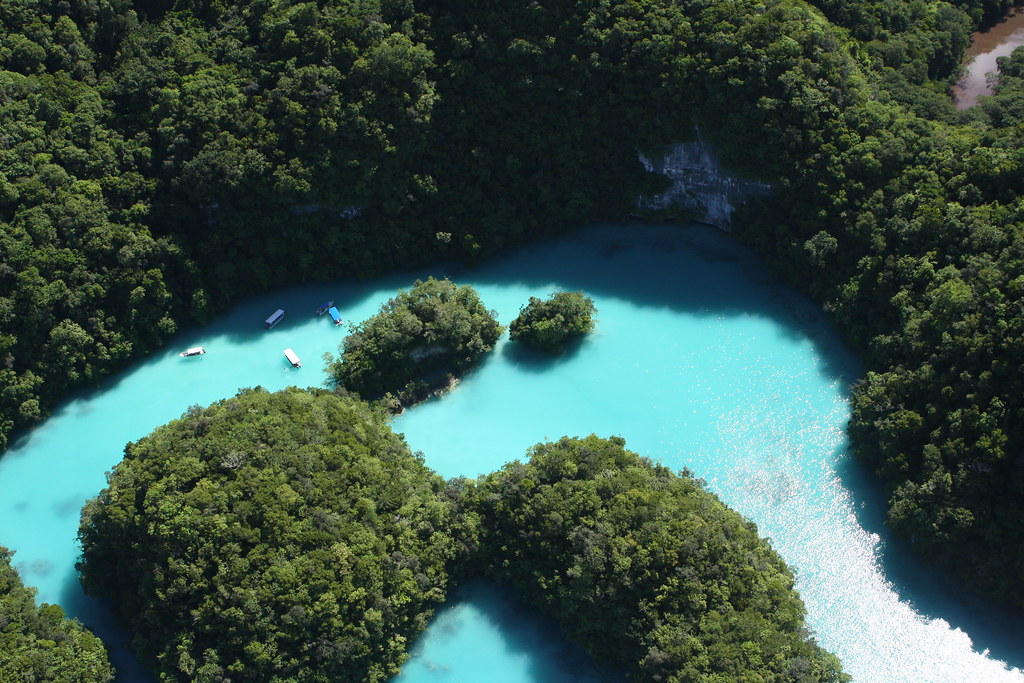 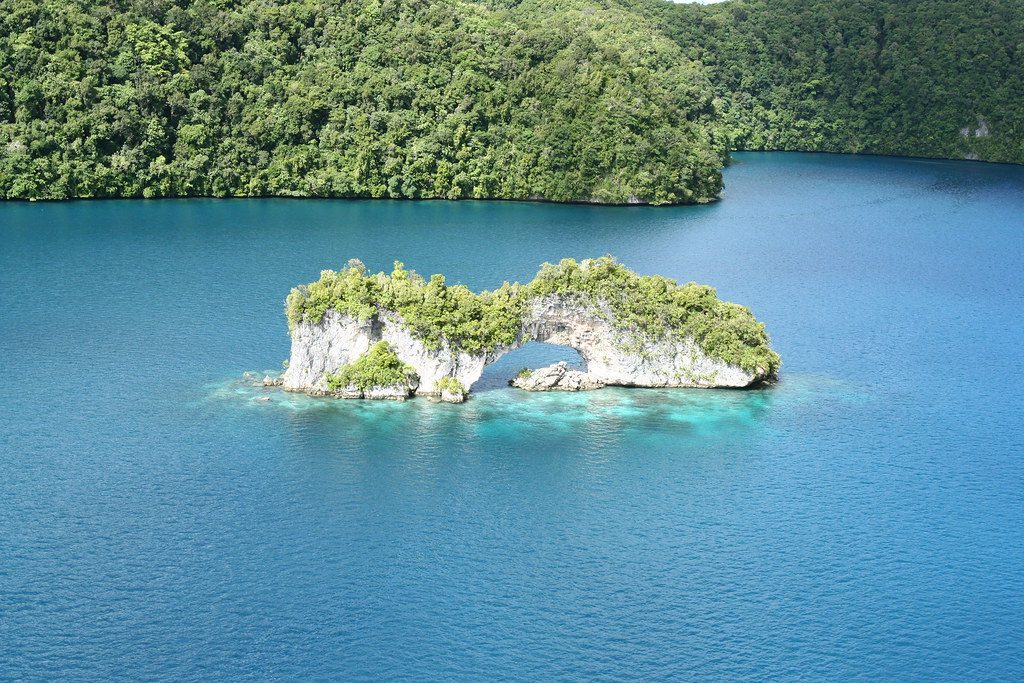 South-western Islands are a group of small islands, where there are only a hundred people. And finally, there are the Rock Islands which consists of a group of about 300 islands. There is the famous Jellyfish Lake, a home to millions of jellyfish. Most islands have volcanic origin and are surrounded by coral reefs. 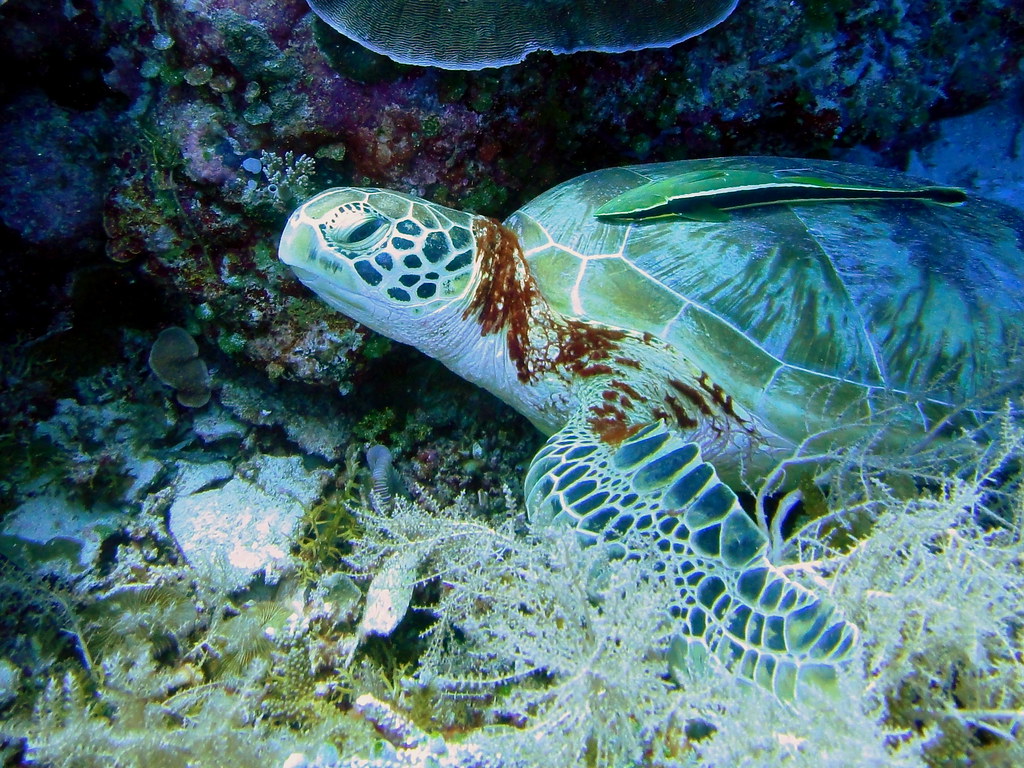 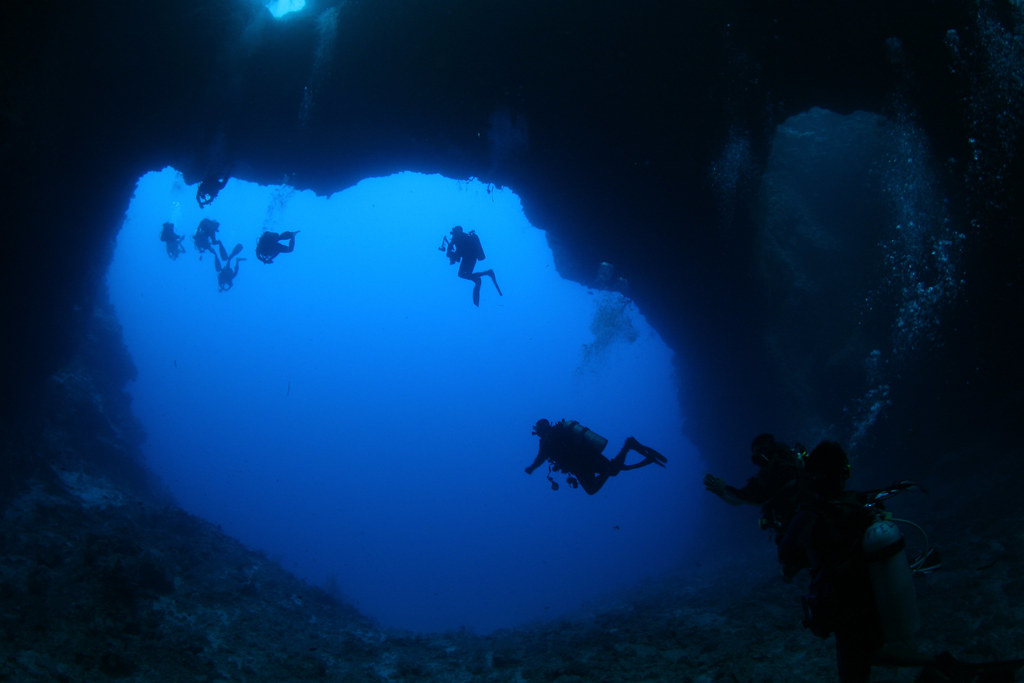 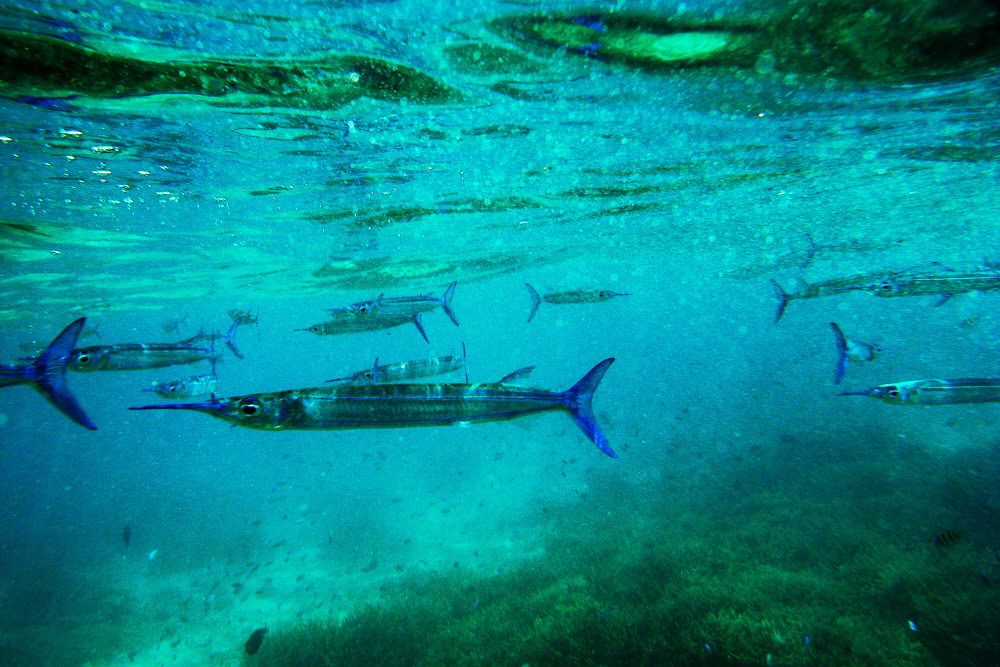 The Palau islands offer beautiful, white, sandy beaches, as well as large and dense tropical forests. These are perfect conditions for a diverse and relaxing holiday.
The flora and fauna of the land and in the water are mixed. Palau is susceptible to natural disasters, such as hurricanes, cyclones and floods. The warm tropical climate is a bit milder than the rest of Micronesia and is characterized by rainfall from July to October. The most favourable period for travelling is from February to April. 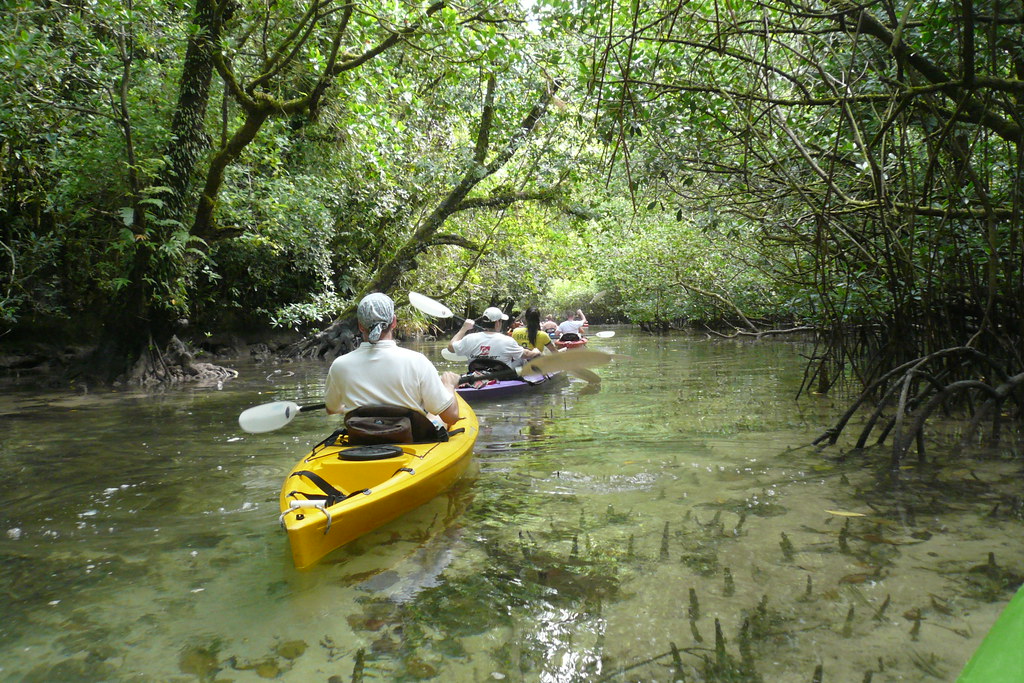 Backyard Ideas: How To Create Your Own Little Piece Of Paradise →