Pantheon, the temple of all the gods, following almost 2,000 years after it was built, represent breathtaking structure with its beauty and impressiveness. Incredible design, proportions, elegance and harmony of this magnificent building certainly demonstrated the powerful Roman Empire.

With one sentence, temple Pantheon is a masterpiece of architecture with harmonious space, ideal dimensions, decorations, effects of light and shadow. 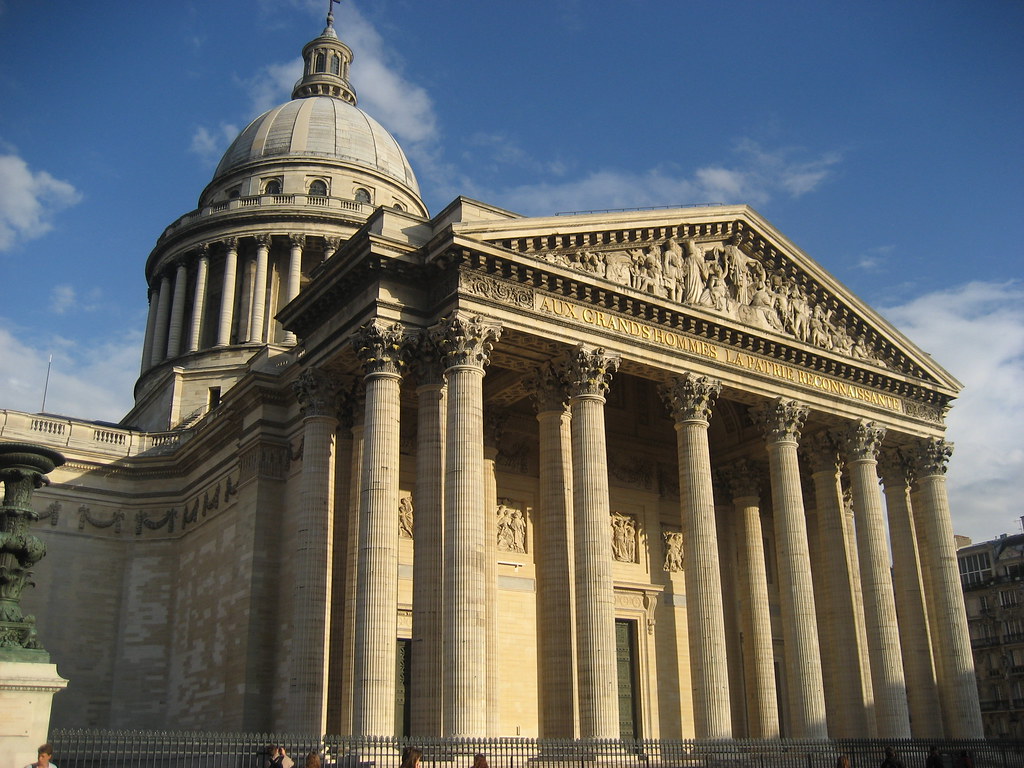 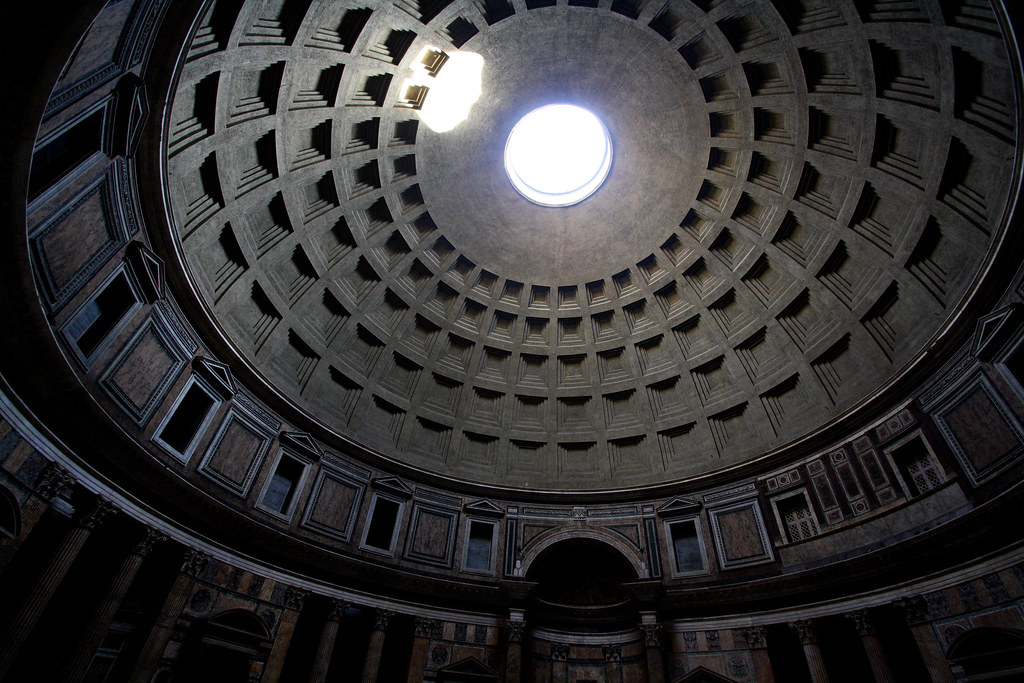 Temple Pantheon is located in the center of Rome, not far from the famous Piazza Navona. The Pantheon is one of Rome’s most famous and best preserved monuments of significant ancient civilization. It name has Greek origin and means a temple to all the gods. Romans because of its circular shape called Rotonda round. Today Pantheon because of unusual shape is considered the greatest miracle of Roman architecture. 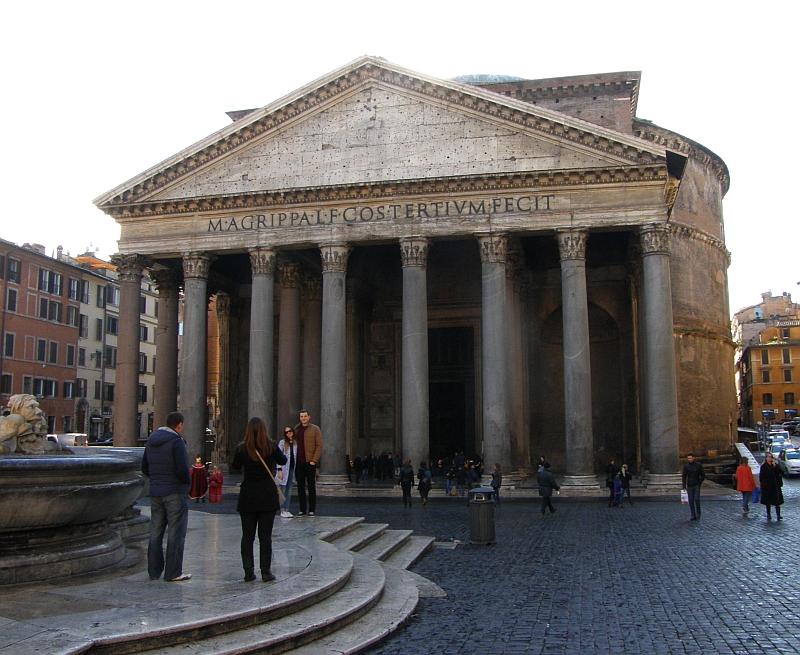 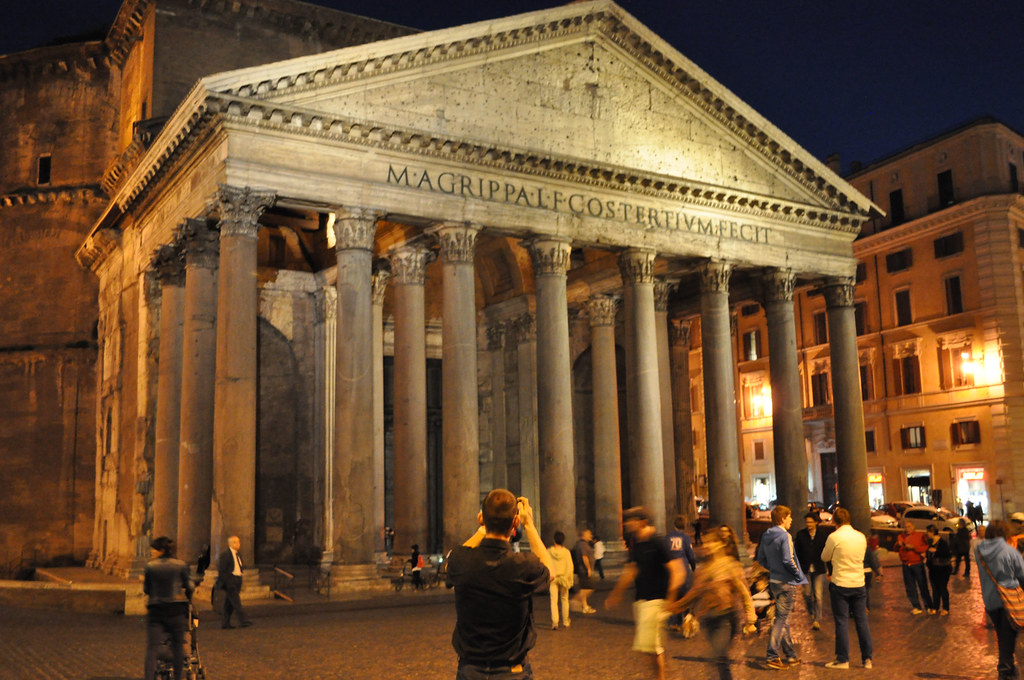 The foundations of the temple are with support of 16 pillars in the Corinthian style and each of them weighs 60 tons. Lengthy are 11.8 meters and are made even from Egypt. Pillars are from the quarry of the river which is about 100 km away. With a help of wooden rafts they were been transported to the Mediterranean Sea and to the port of Ostia. 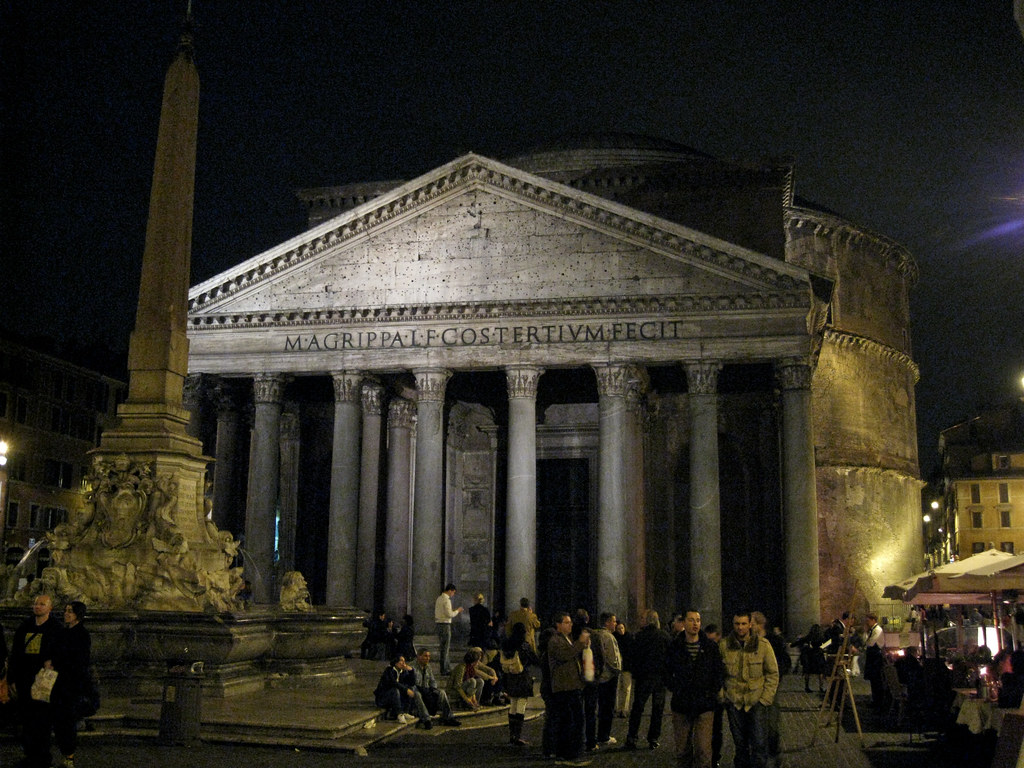 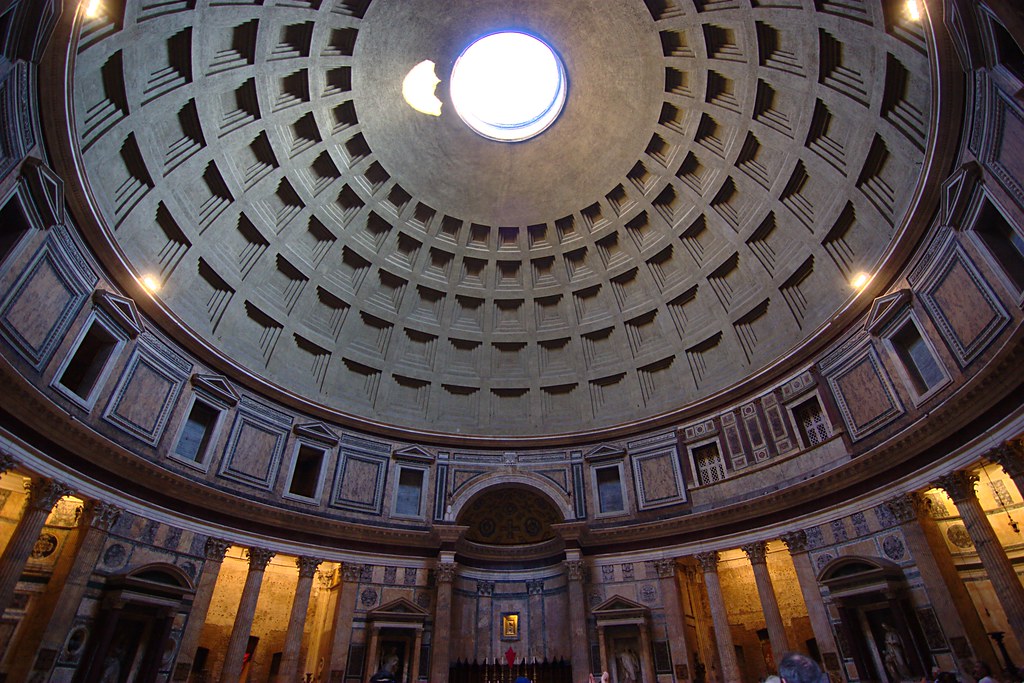 The interior of the temple has a cylindrical shape and is leaning in the hemisphere. The single hole in the construction is that the top of the dome. Inside the Pantheon are situated the tombs of great artists like Raphael and other important people of Italian culture. Marble floor with geometric patterns is dating back to ancient Rome.

The impressive dome is one of the most fascinating parts of the building which at the top has an opening that is also called the eye of the Pantheon. Dome already 1,300 years applies to the largest of the world, but today also is recognized as the widest dome without leverage. Its diameter is 43.30 meters and is in perfect proportion to the building, because the distance from the floor to the top of the dome is the same as its diameter. 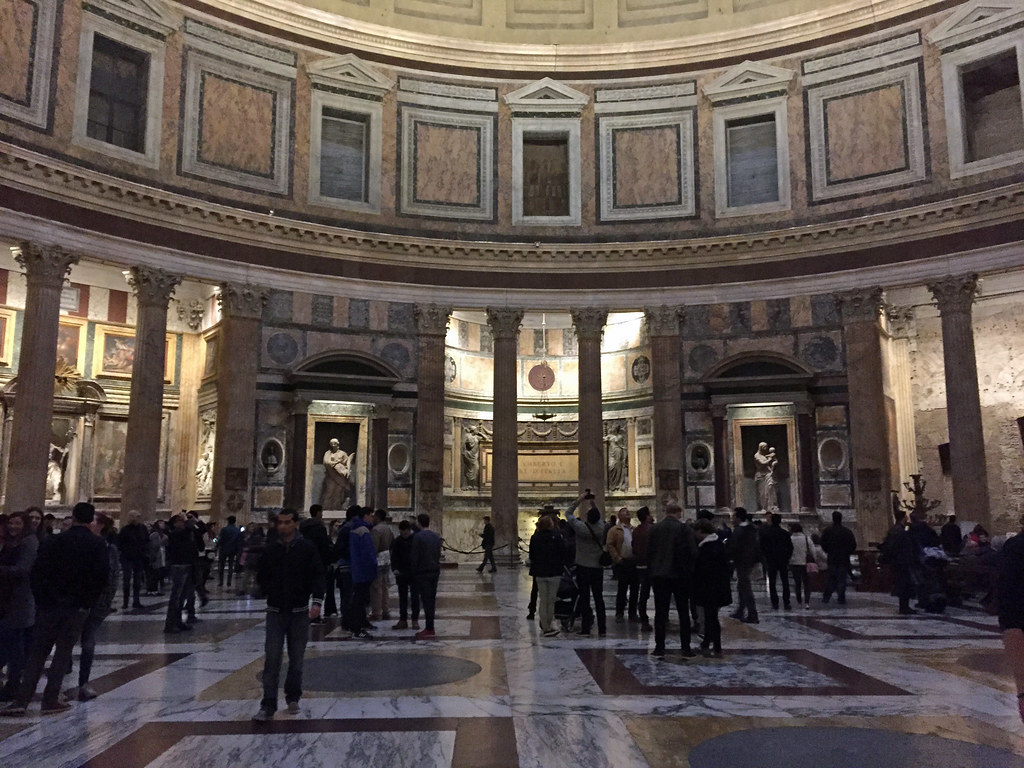