Places to see in Canary Wharf

Canary Wharf is a major business district situated in Tower Hamlets in East London. It is one of the United Kingdom’s main financial centres, the other one being the traditional City of London. 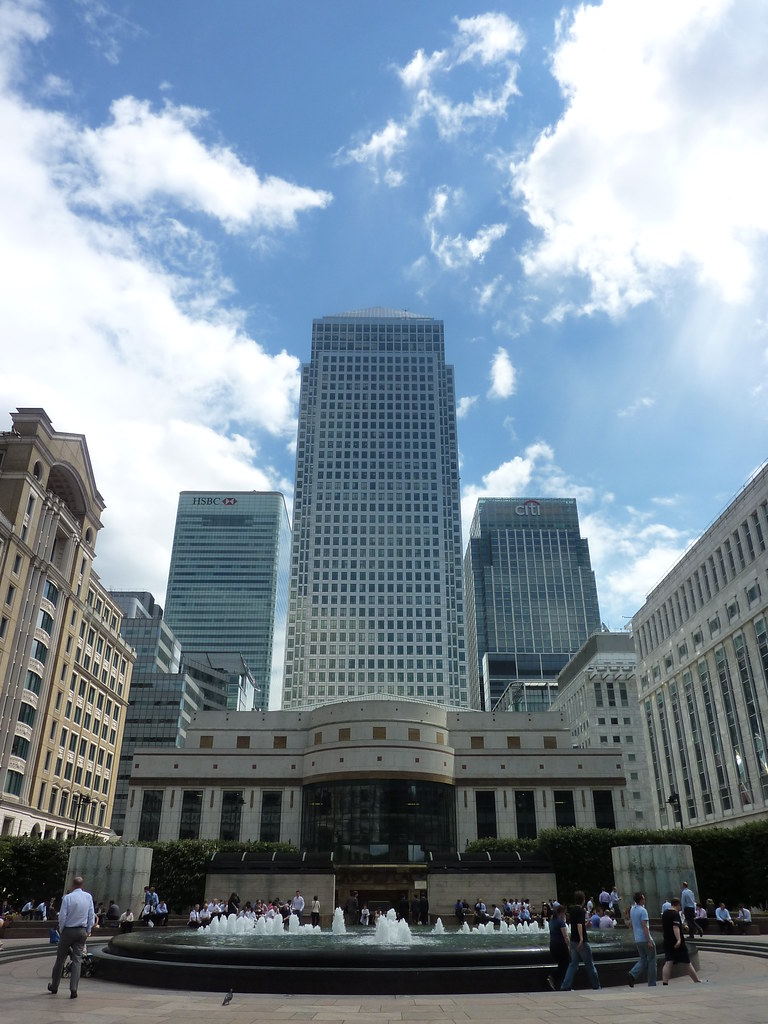 It contains approximately 14,000,000 square feet of office space. Out of this, around 7,900,000 square feet is owned by the Canary Wharf Group.  The neighbourhood houses headquarters of various banks, media organisations. Companies like Barclays, Citigroup, Clifford Chance, J.P. Morgan and KPMG have their offices here. 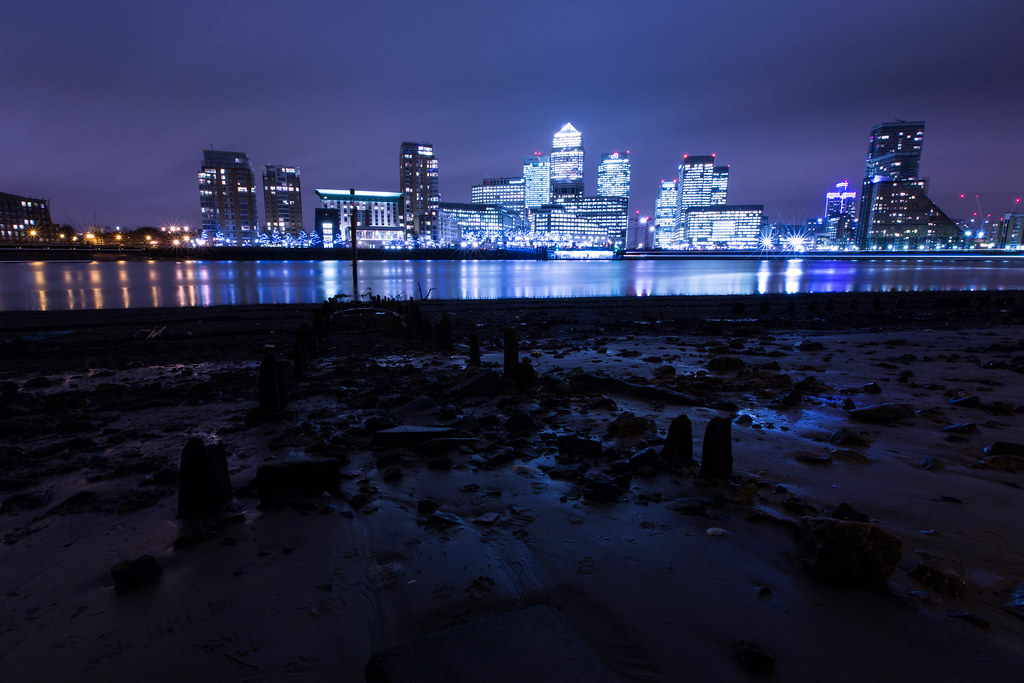 Some of the main attractions in Canary Wharf are as follows:

One Canada Square is located in the heart of Canary Wharf and is one of the tallest buildings in the United Kingdom. 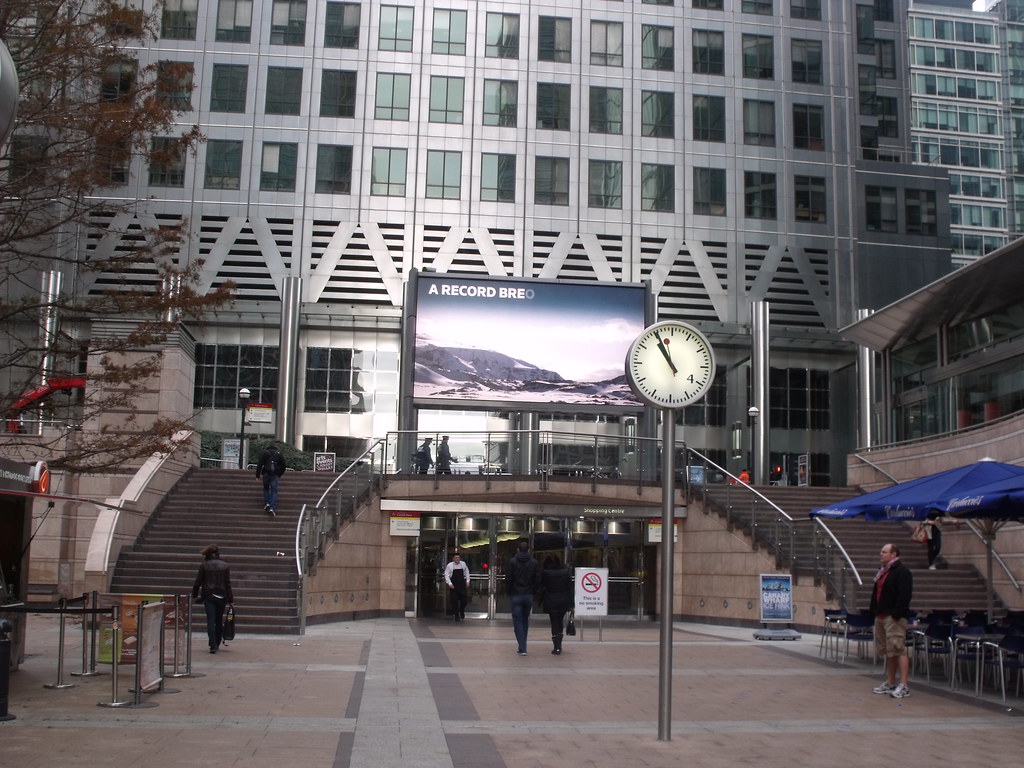 A symbol of the revival of the docklands of London, it houses international companies. One Canada Square is worth a visit owing to its grand architecture.

The Museum of London Docklands focuses on the East End’s <missing content> history with emphasis on the river Thames and the growth of Docklands. The building was once used to stock valuable shipments of sugar arriving from across the atlantic. 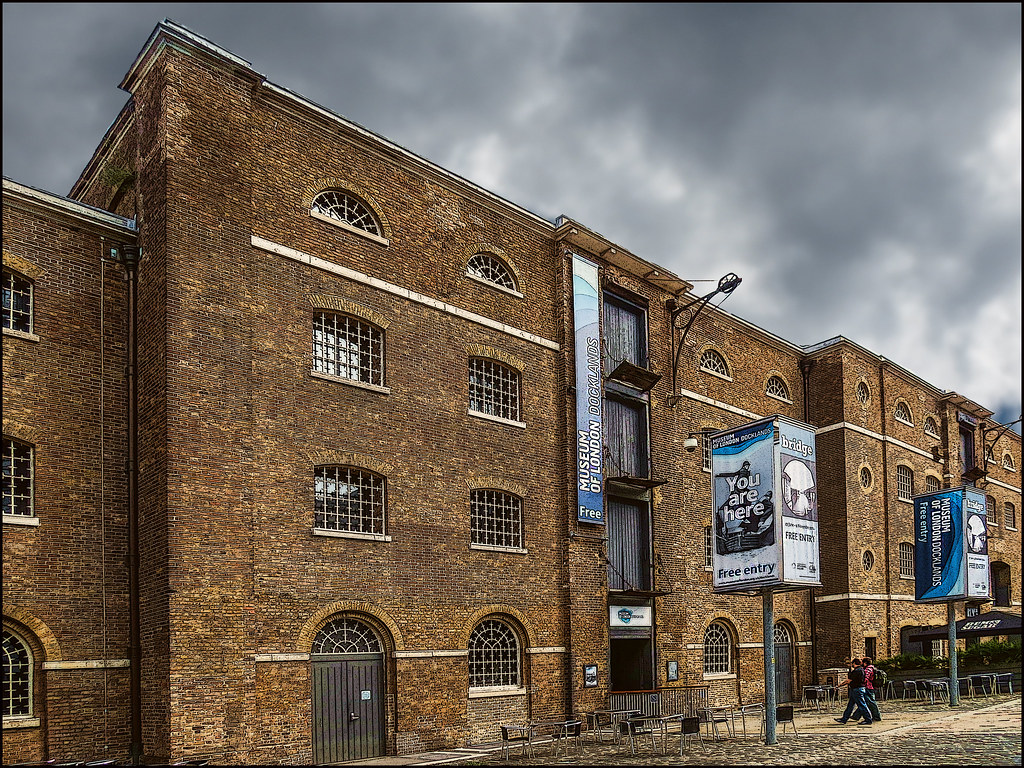 Check out the permanent educational displays like the Thames Highway and ‘London, Sugar & Slavery’ exhibition.

Parks and Gardens in Canary Wharf

There are numerous parks and gardens in Canary Wharf that blossom in the spring. Canada Square Park is located to the east of Canary Wharf Tower. The park is home to a temporary ice skating rink that is functional every year during winters. 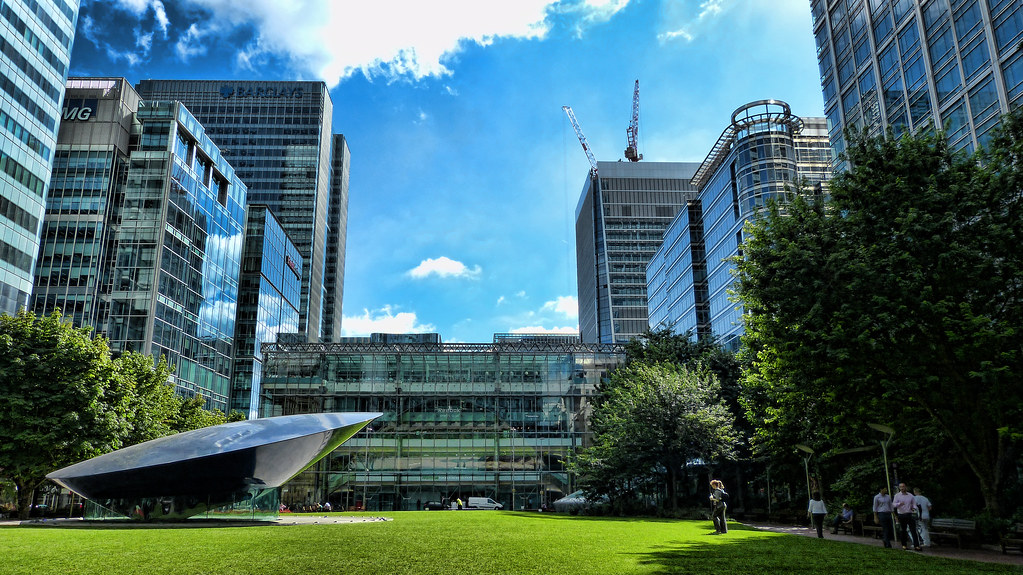 To the south of Canada Square Park are Jubilee Gardens with flower beds, trees, winding walkways and pools. To the west of Canary Wharf is Cabot Square. This has a large fountain surrounded by formal planting, to the west of which is an avenue that leads to River Thames and culminates into a secluded circular garden. 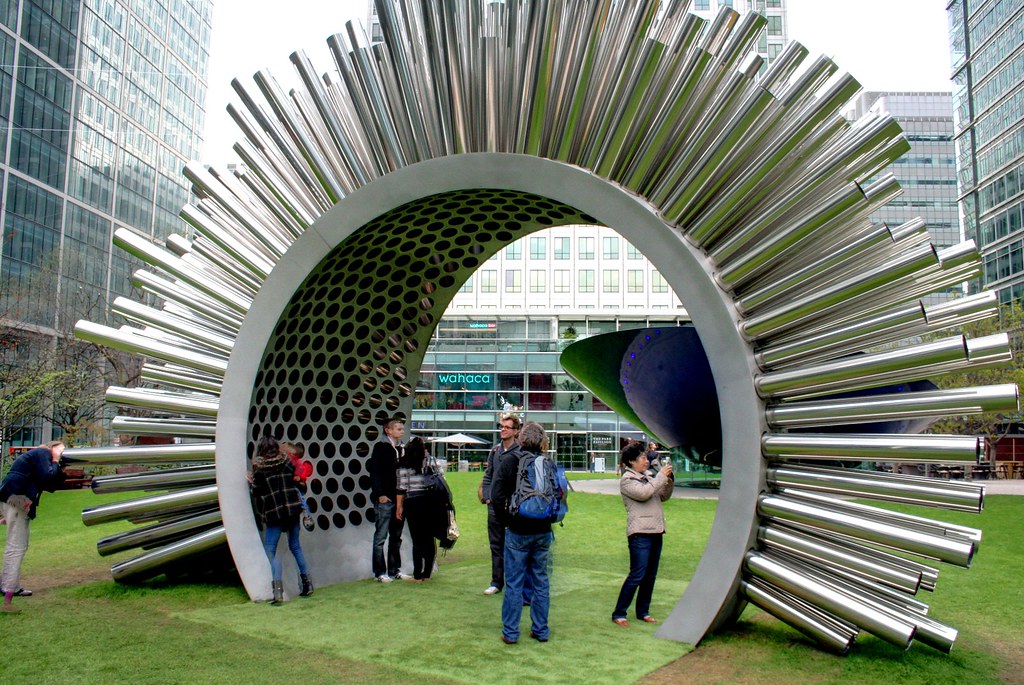 Canary Wharf is home to more than a 100 art events every year. 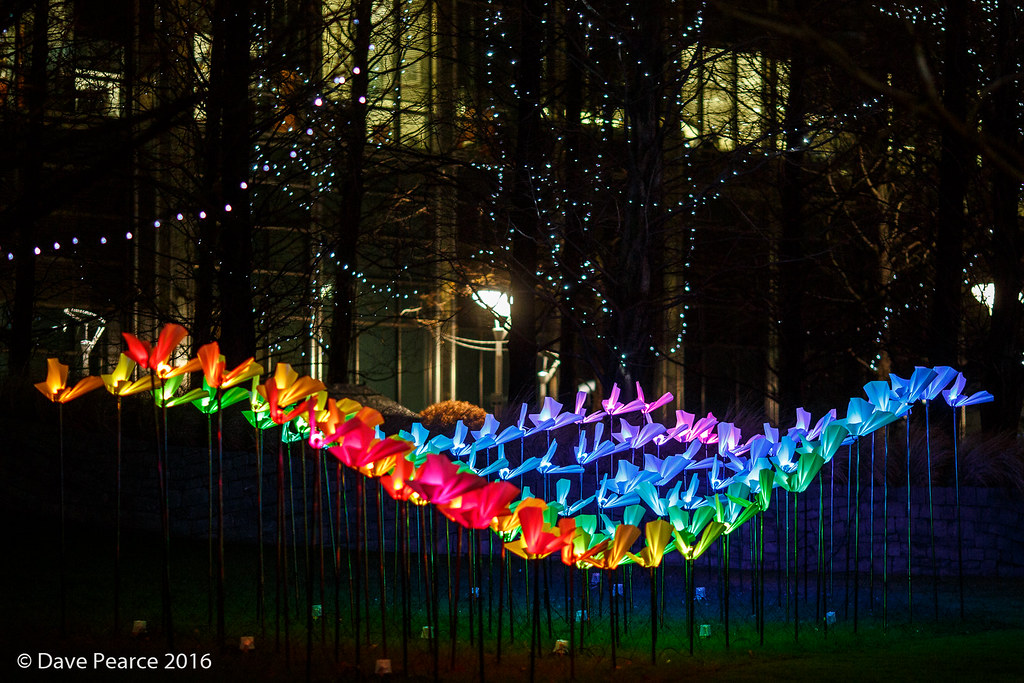 There is a lot to do in the famous neighbourhood of Canary Wharf. There is an extensive range of hotels and short stay apartments in Canary Wharf where tourists can stay. These offer them excellent connectivity to workplace as well as places of recreation. 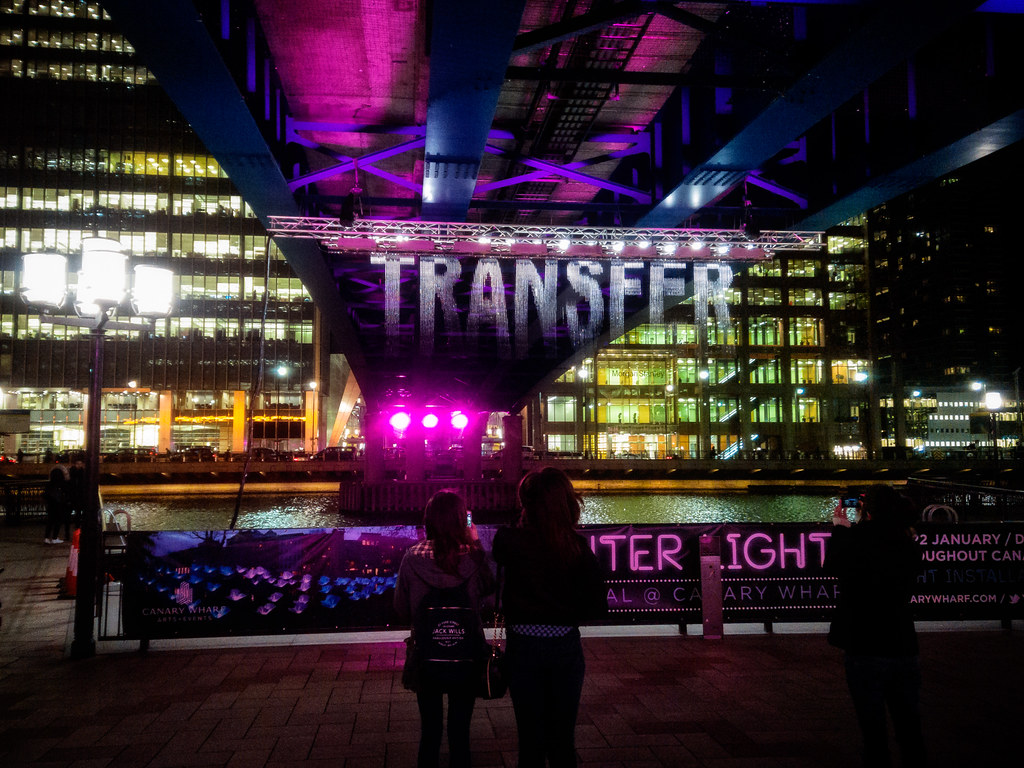 I am Pradeep, an avid traveller and blogger. Exploring new places and sharing my experiences with people is my passion. I am currently working as a blogger for Ratedapartments – serviced apartments providers specifically dealing in major cities of the world such as London, Paris, New York, New Delhi and Singapore.