Are you looking for the most exciting toboggans worldwide? At our planet there are toboggans which extend to a height of 40 meters and the fastest reach unimaginable speeds up to 100 km / h. But, have you ever wondered what it would look to lowering a toboggan for 40 seconds? Now you have the chance to experience that amazing adrenaline feeling. 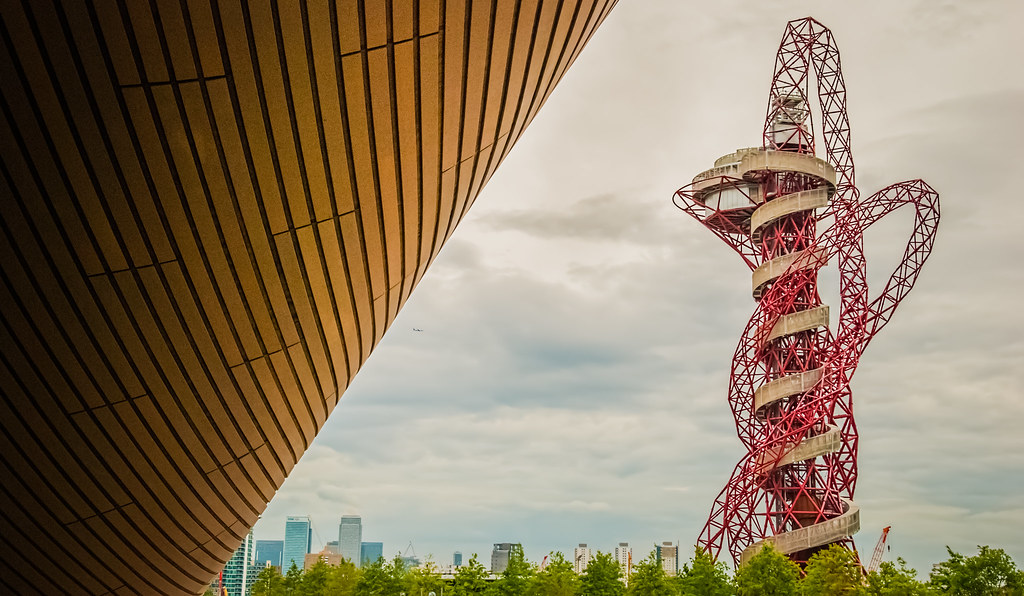 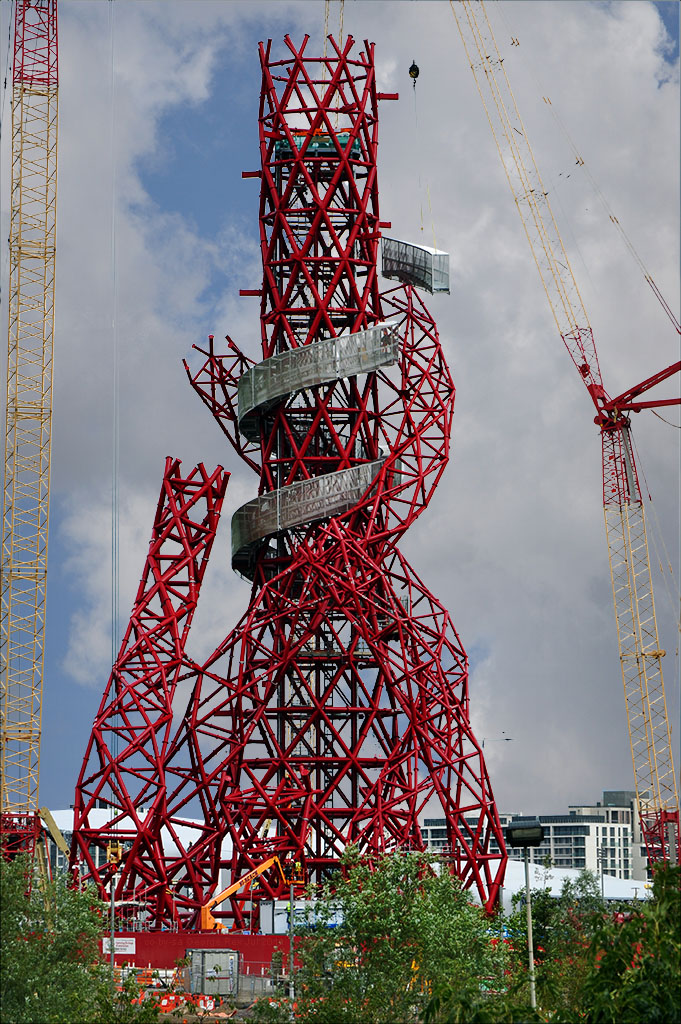 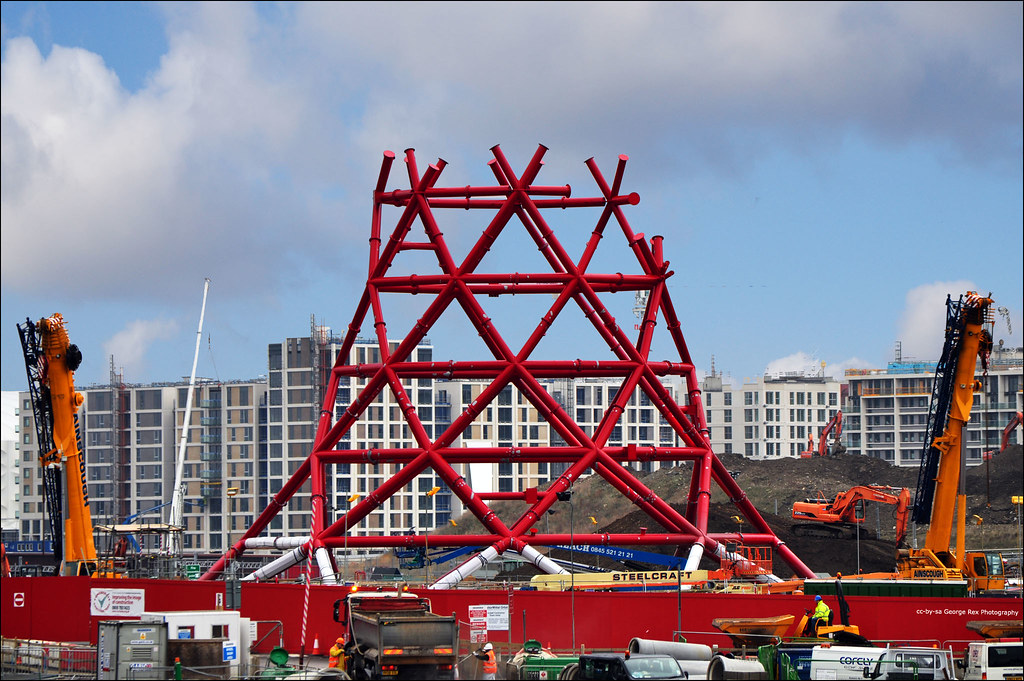 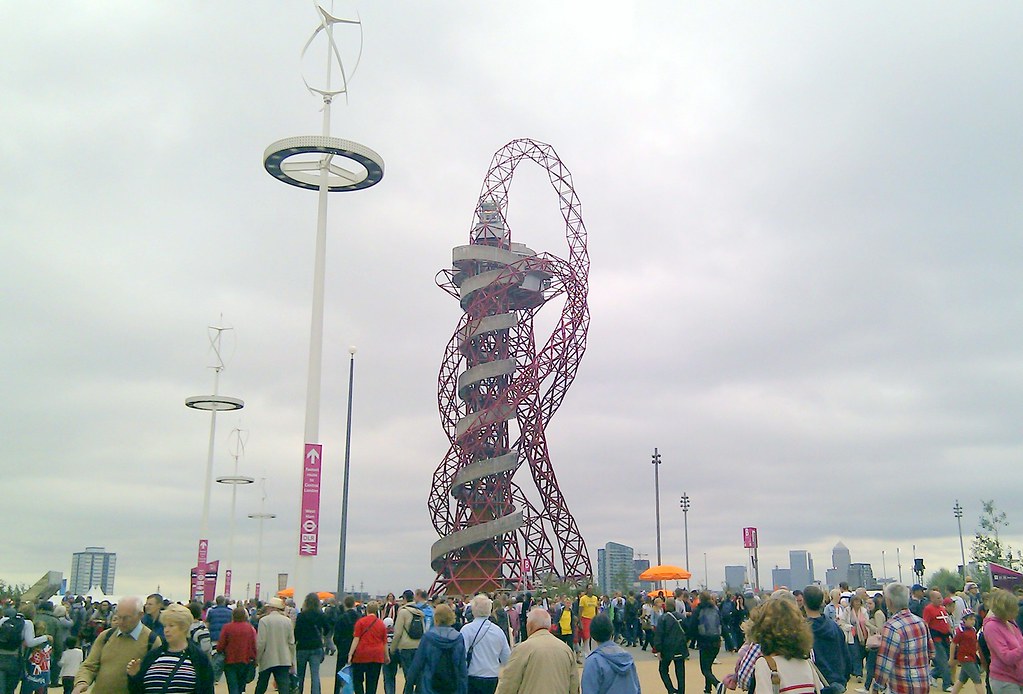 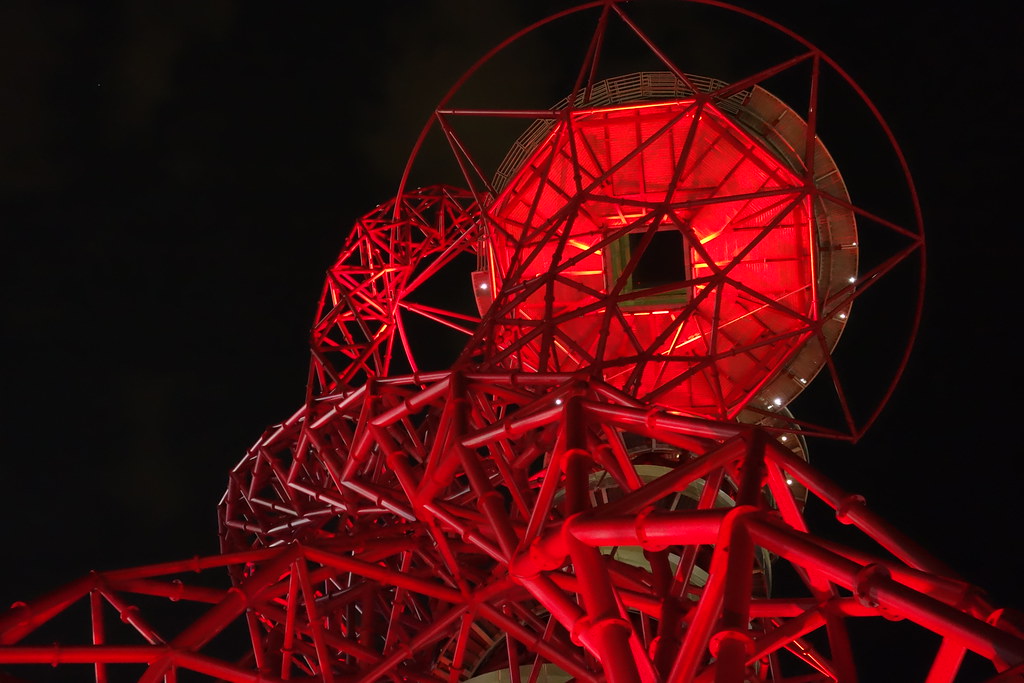 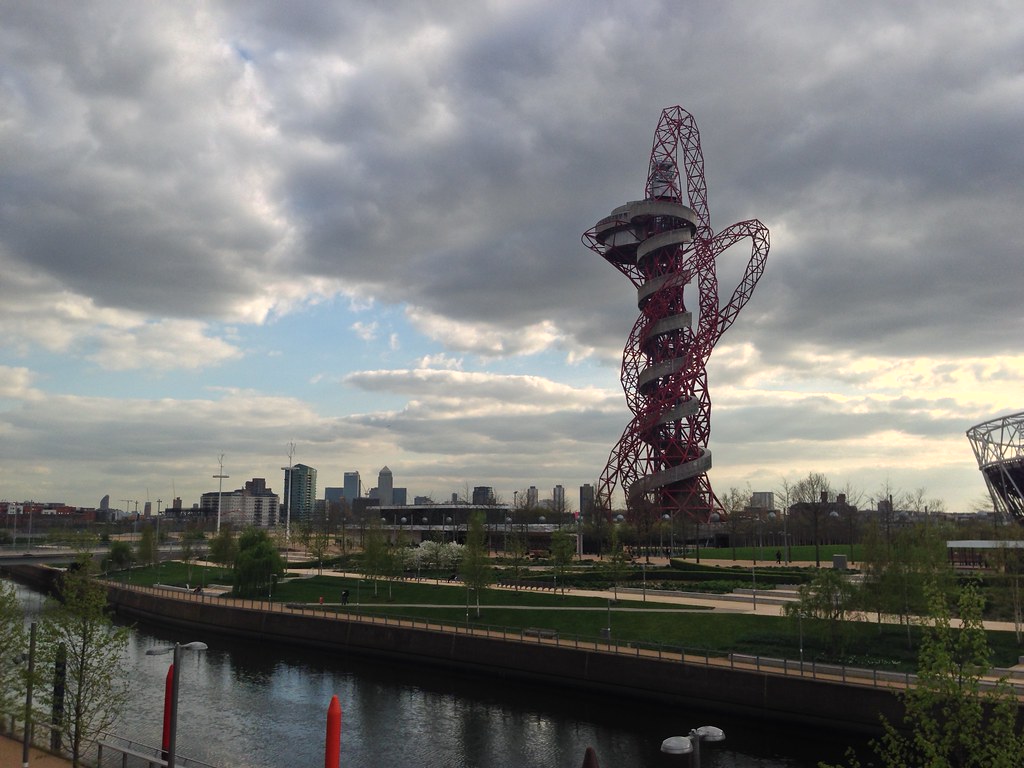 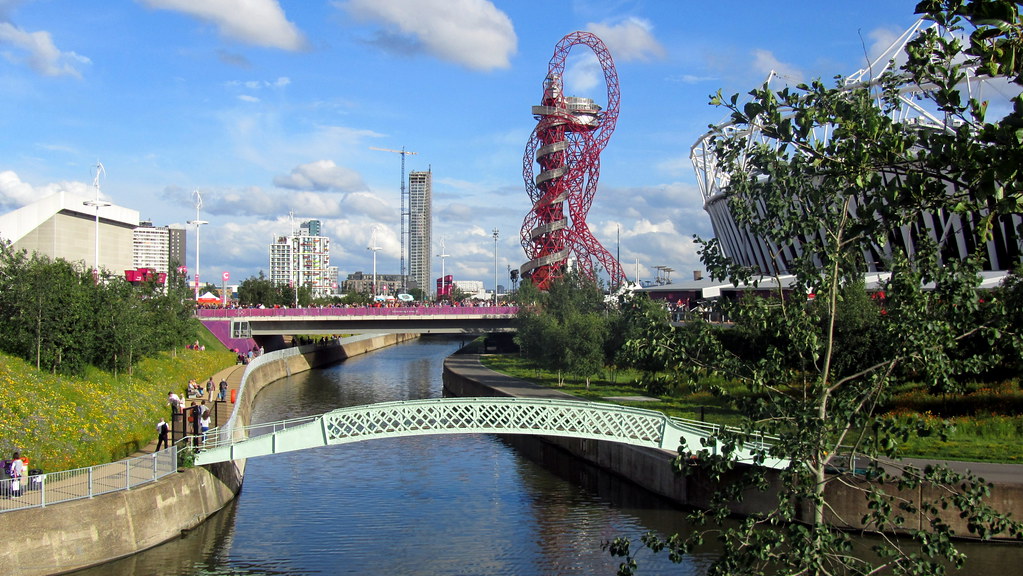 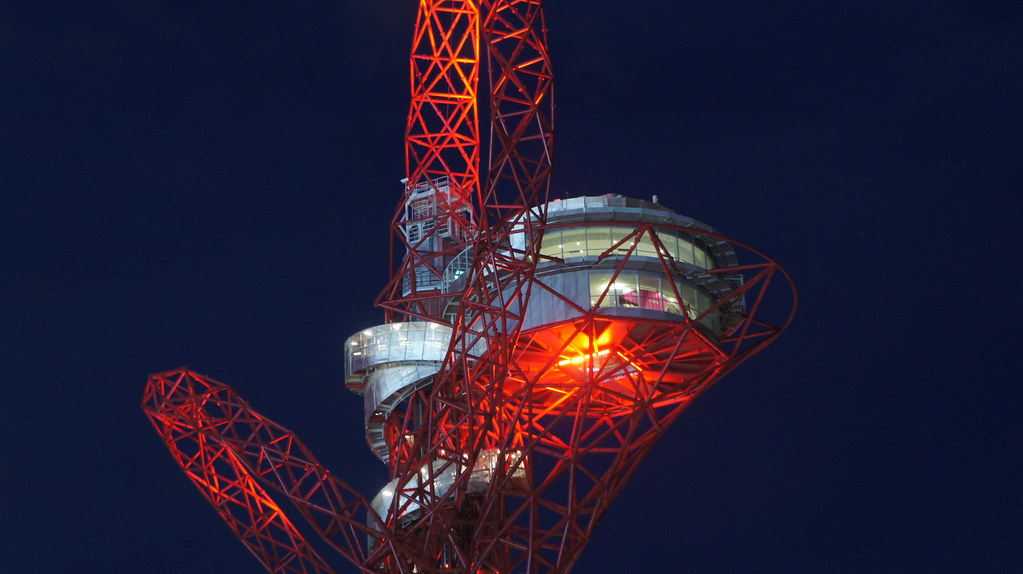 The Slide will twist and spin 12 times and during the 40 seconds trip, riders can expect to hit speeds of up to 15 miles per hour. Officially is launched on 24 June this year. To build that toboggan is used a quantity of steel from which could be freely made two buses. The ArcelorMittal Orbit toboggan is made up of 30 sections and have a total of 12 major curves. The price of a card is £15 – £10 to enter the tower and another £5 for the ride and it is opened from 10am to 6pm every day. But, this “adrenalin weapon” is certainly not recommended for those with weaker heart. Also is not recommended to persons who suffer from claustrophobia. 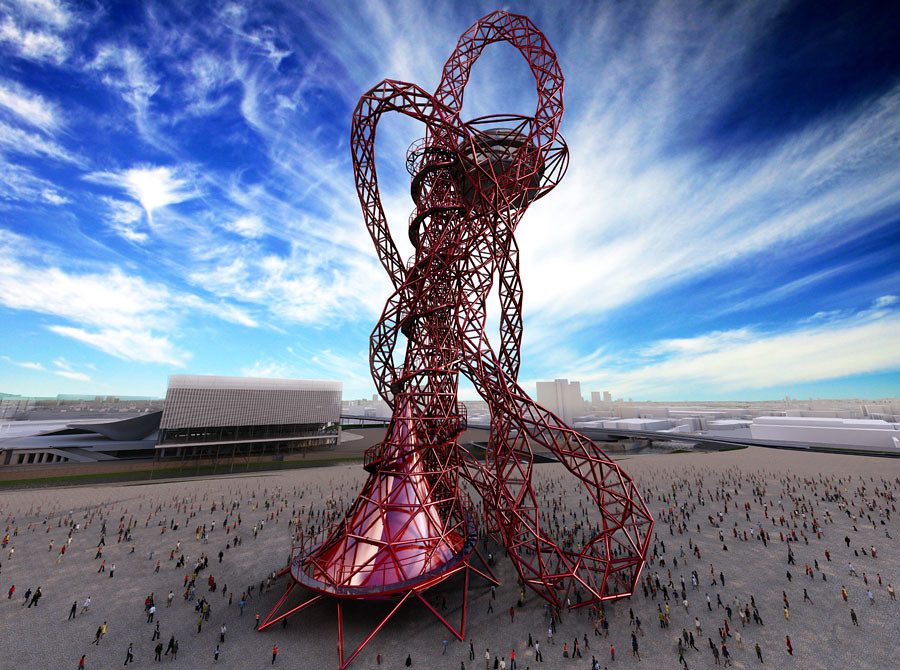 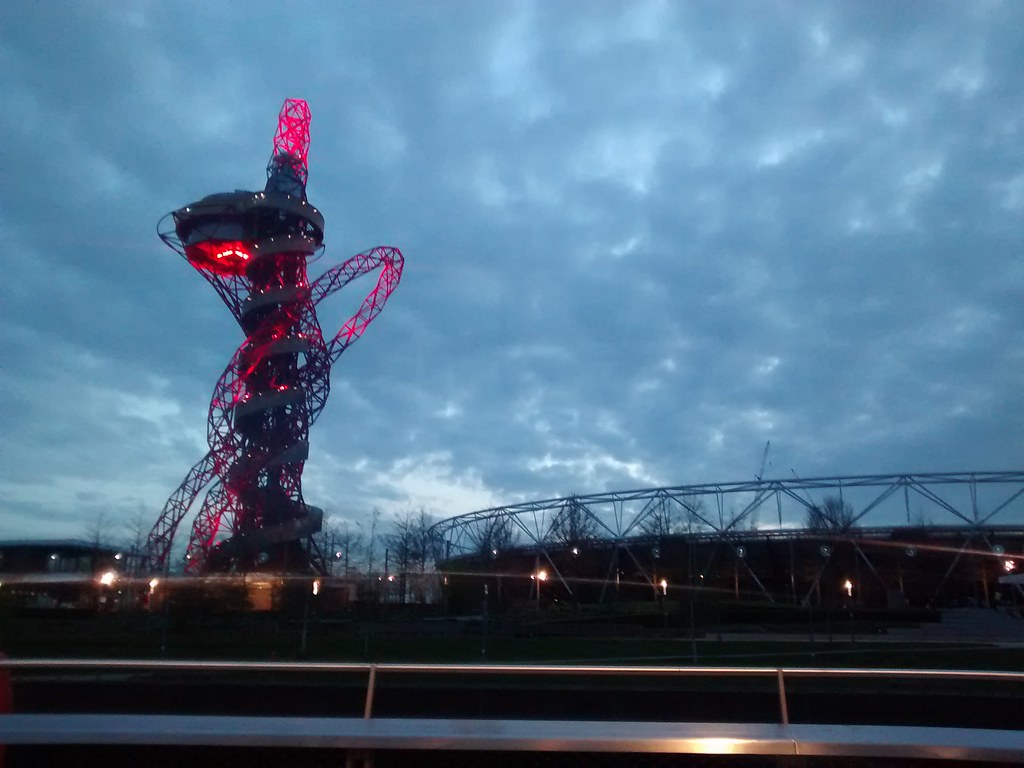 The ArcelorMittal Orbit Tower is Britain’s largest piece of public art. Тhis toboggan will inflame the desire for this kind of adrenaline refreshing entertainment.