Venice is а real beautiful destination, a city with a soul, a place that you can reached only by boat because practically standing on water, crisscrossed by canals. There are many bridges that connect the canals and the streets are very narrow. Venice is like a fairy tale. To feel the atmosphere of this town is without doubt, a unique experience. Venice is also the seat of the former Republic of Venice and hiding its secret. No one would have thought that this amazing place has a dark side of its history. 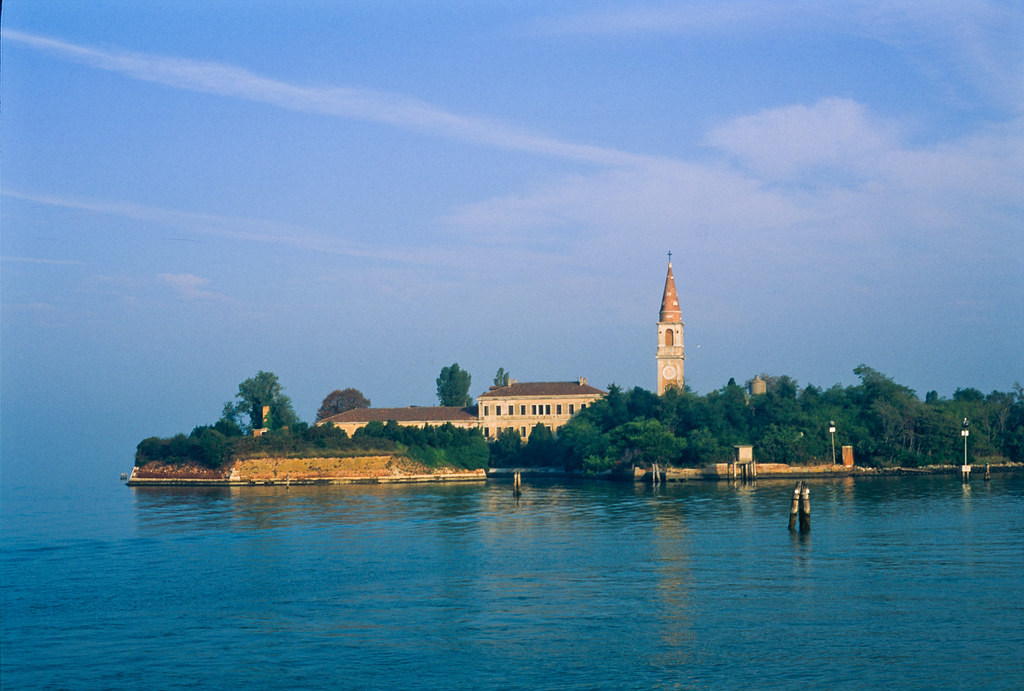 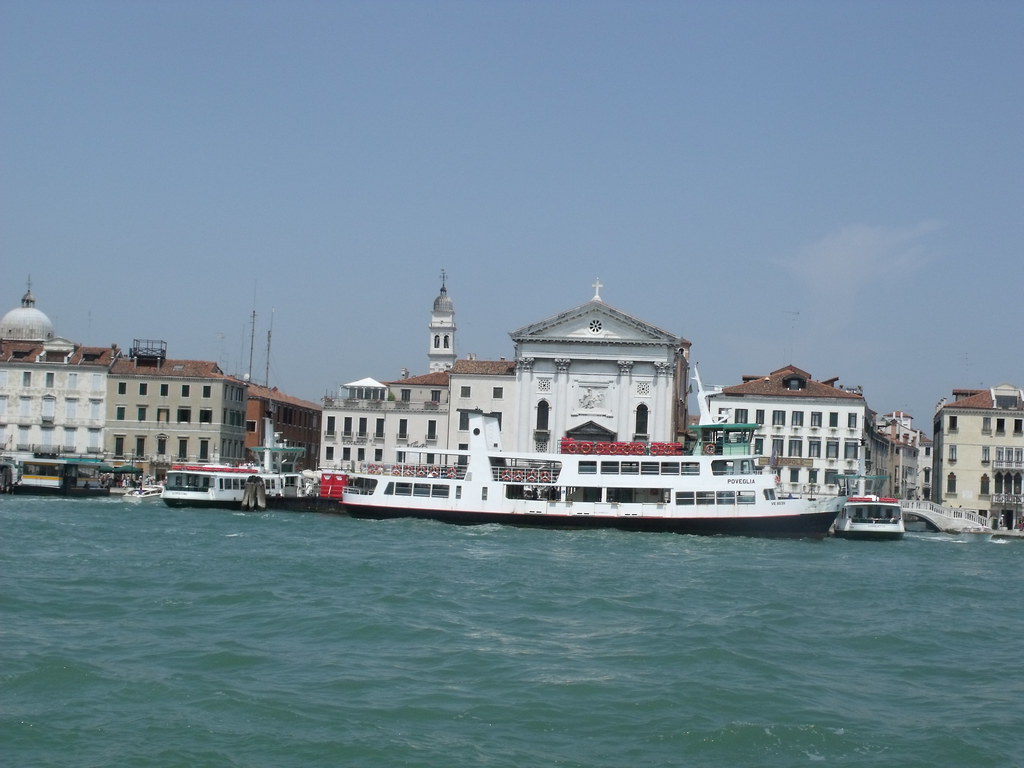 Part of Venice, or specifically the island Poveglia is a place where the access for tourists is banned. If someone from the few visitors tried to come to this part of the city with help from local residents, will encounter on rejection and even fear that could be seen in the eyes of the local population. The island Poveglia is synonymous with tragedy, suffering and death. 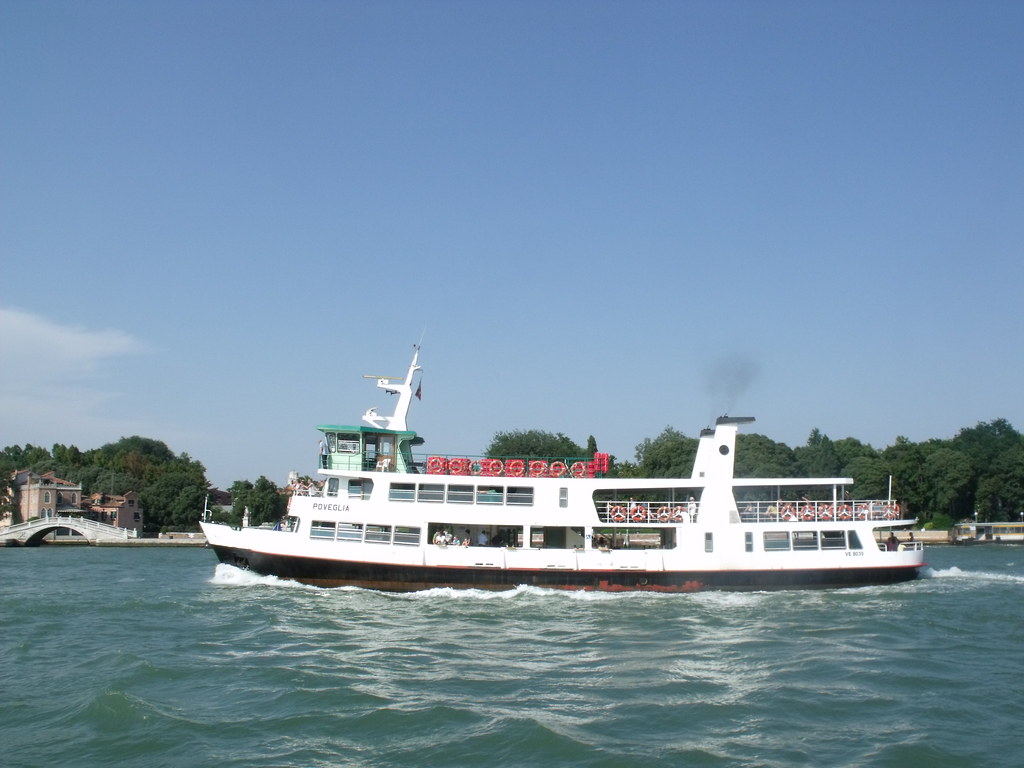 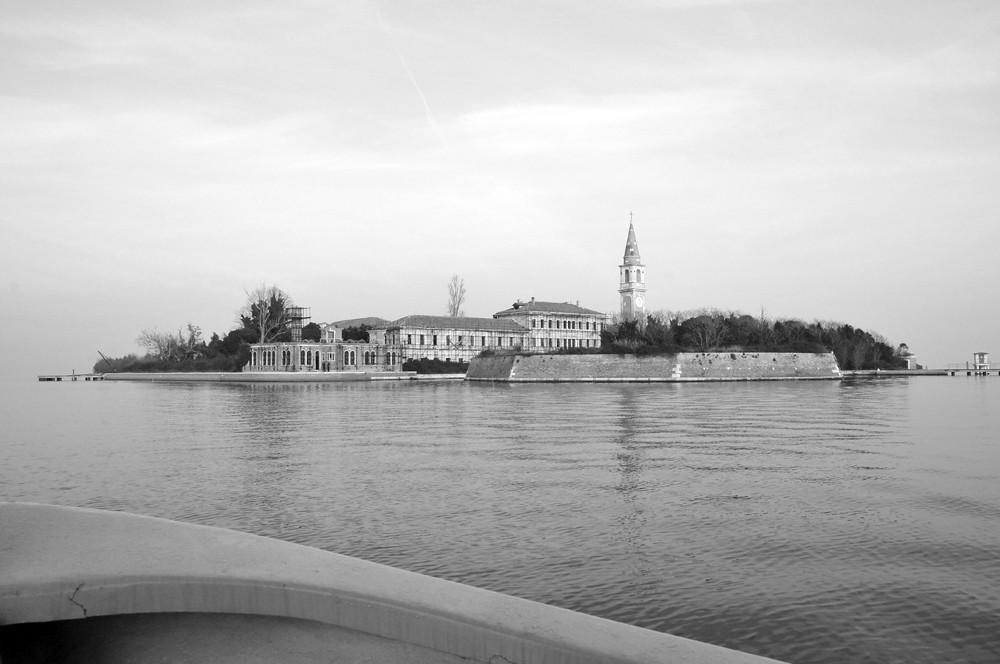 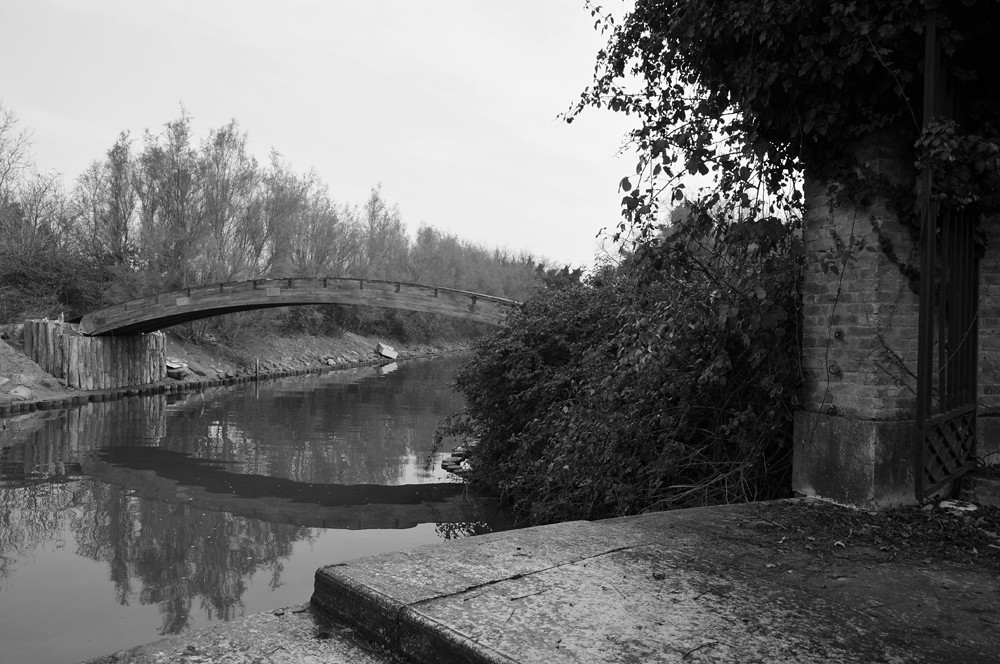 The island was first found in the 421th year BC. Island Poveglia was an important strategic place for the Italians. In the 1379’s, with a war between the Serenissima and Genoa, most benefits originated exactly from this island. So, the government decided residents to be relocated to another island and Poveglia to be turned into a fortress, called Octagon. At that way begins a bleak and terrible history of this island. According to a legend, a witch wished the island never again to be inhabited. One of the other reasons for fear was that Poveglia served as a massive cemetery for victims of the Black Death and other diseases. 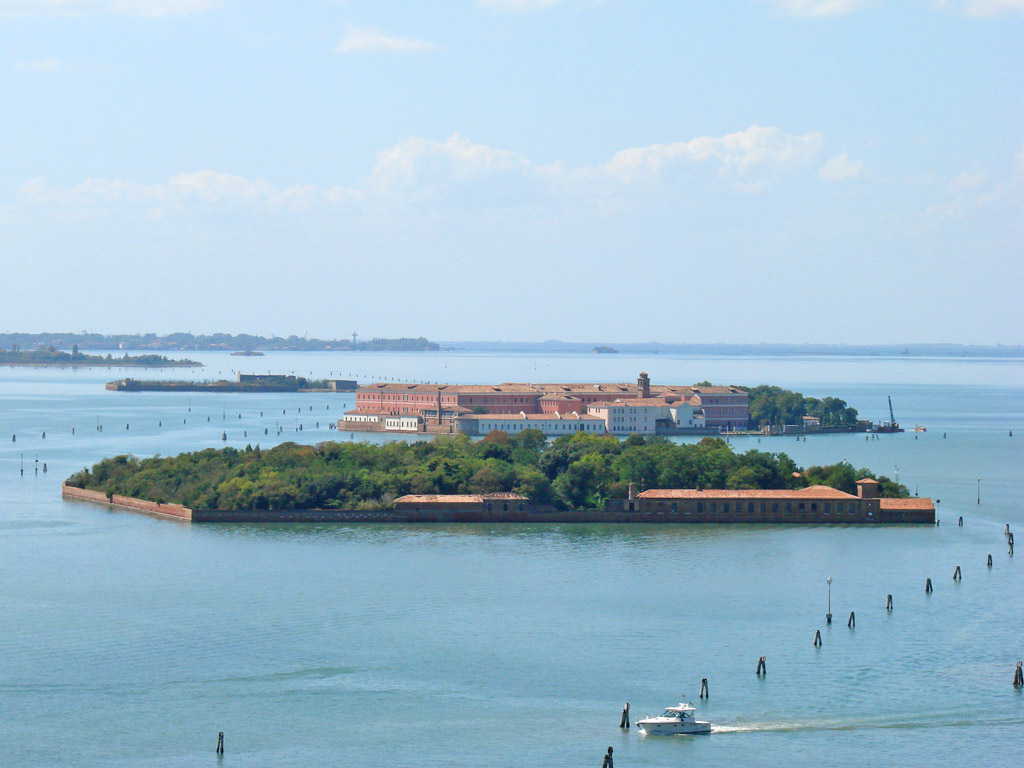 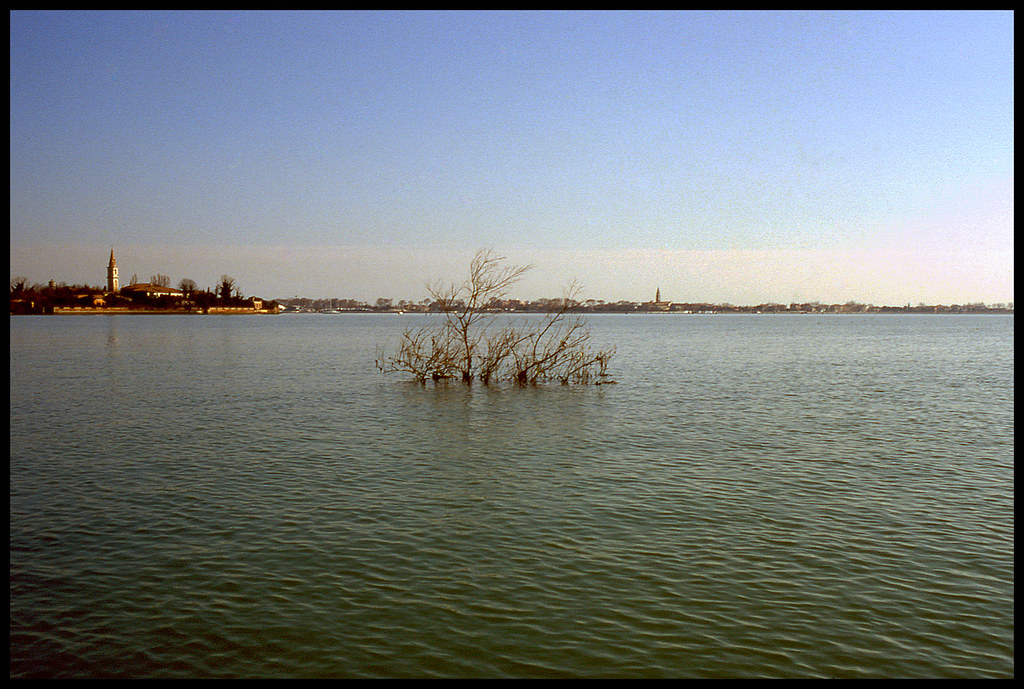 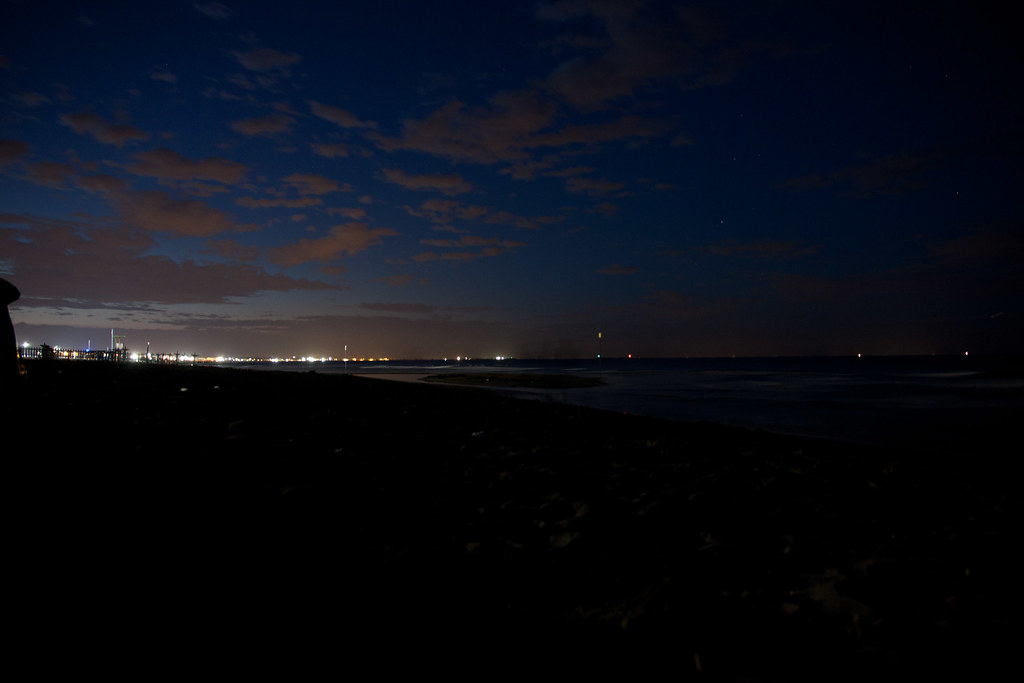 More than 160,000 people infected with the plague known as “Black Death” driven to the island to die and then their bodies were burned. In the 20th century, the island remained to serve as quarantine and then the fortress was converted into a mental hospital. It is said that in one of the mental hospitals, there was a doctor who tortured patients. According to legend, the doctor was mad and committed suicide by throwing himself from a window. His body has never been found.

Тhese legends still abound and make Poveglia one of the darkest and most persecuted islands. Today Poveglia is closed for visitors and is known as the “forbidden island”.