7 Great Places To Enjoy In Croatia

Coast of Croatia is interspersed with dozens of magnificent islands, ranging from small, flourish, uninhabited, huge, empty and rich in ancient towns and villages. Their beauty will easily dazzle you with the old stone buildings, abundant wildlife and endless blue Adriatic Sea. Croatian coast except crystal clear sea, offers varied beaches and towns, so here are the best.

Dubrovnik is the pearl of the entire Adriatic coast. city from the south of Dalmatia is a place with a unique political and cultural history, world-famous gardens and general cultural amenities, and is one of the most attractive and most famous cities of the Mediterranean Sea. 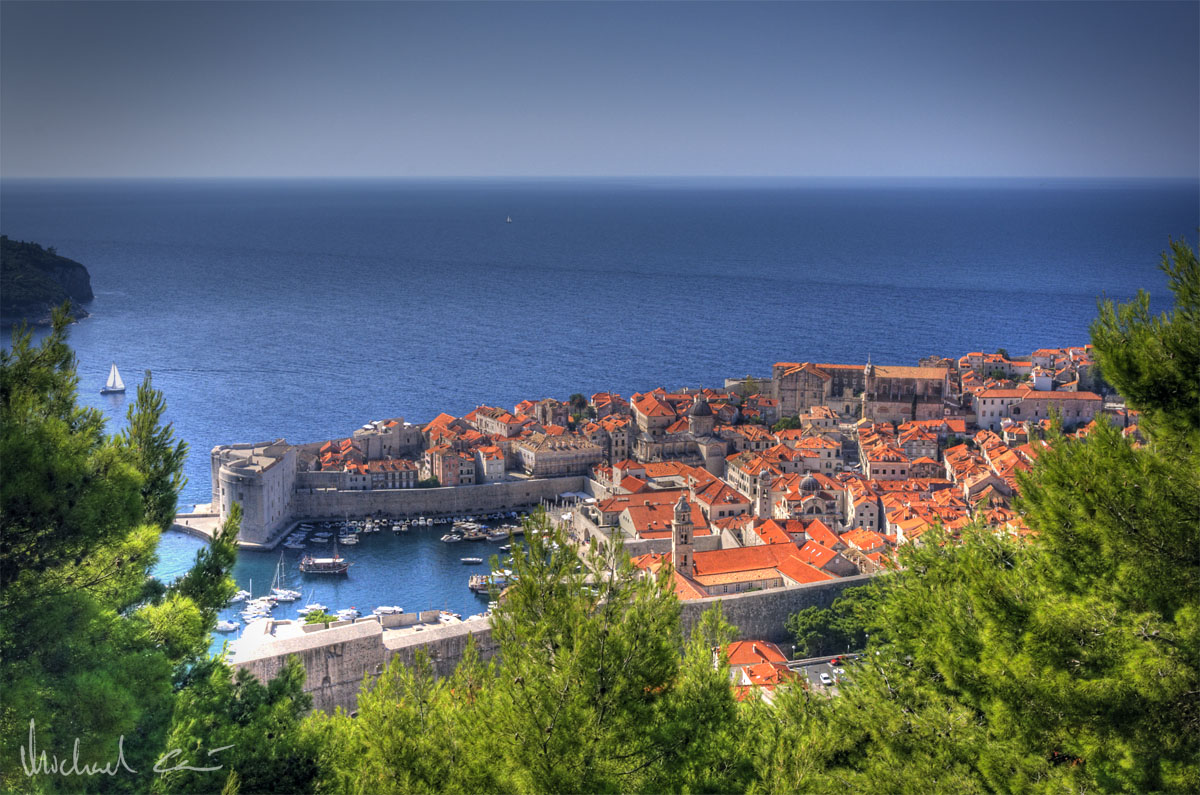 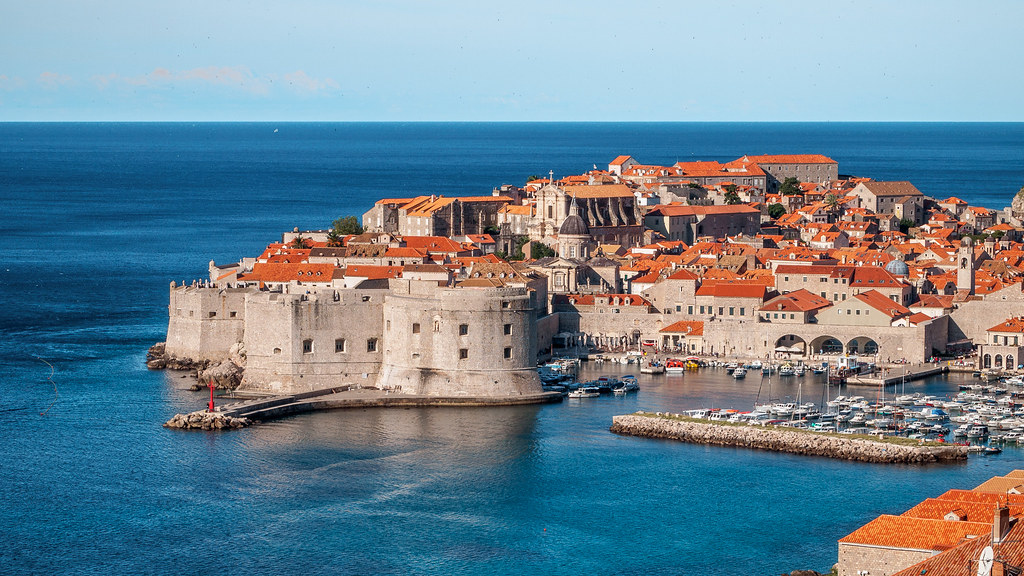 Medulin is a small fishing village, just a few kilometers from Pula. The last ten years it has strongly developed with great tourist potential and has grown into a tourist resort. 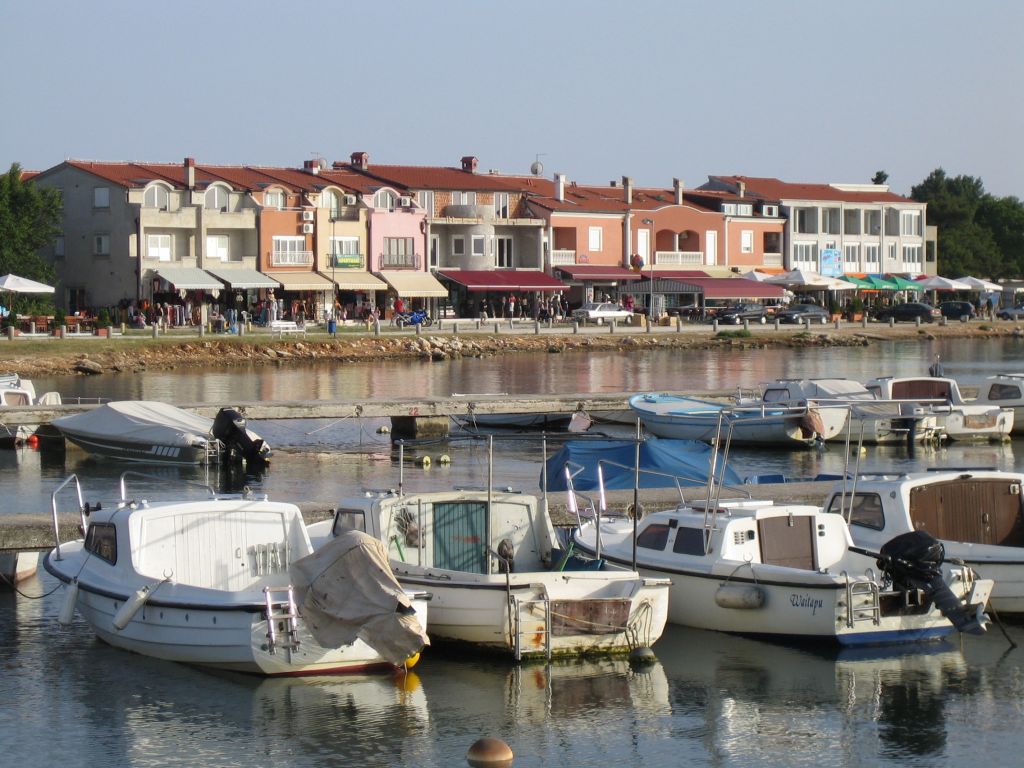 Krk is the largest island in Croatia, located in the bay of Kvarner which since 1980 is linked to the land. The many beautiful beaches offered by this place, we will point out Baška. 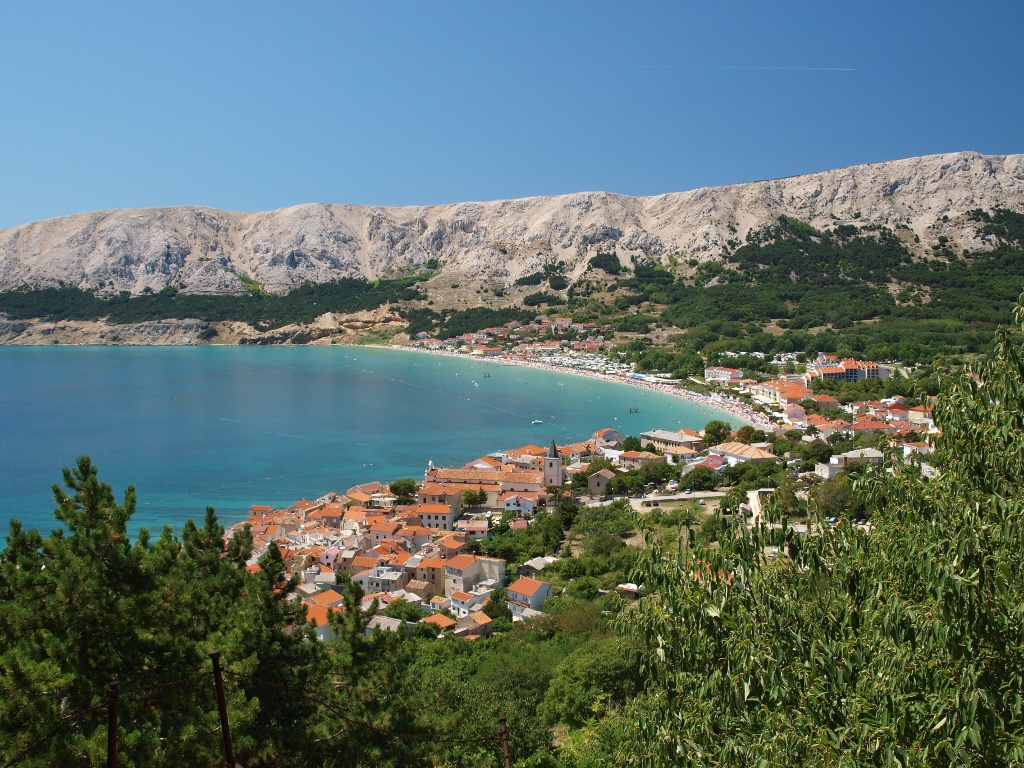 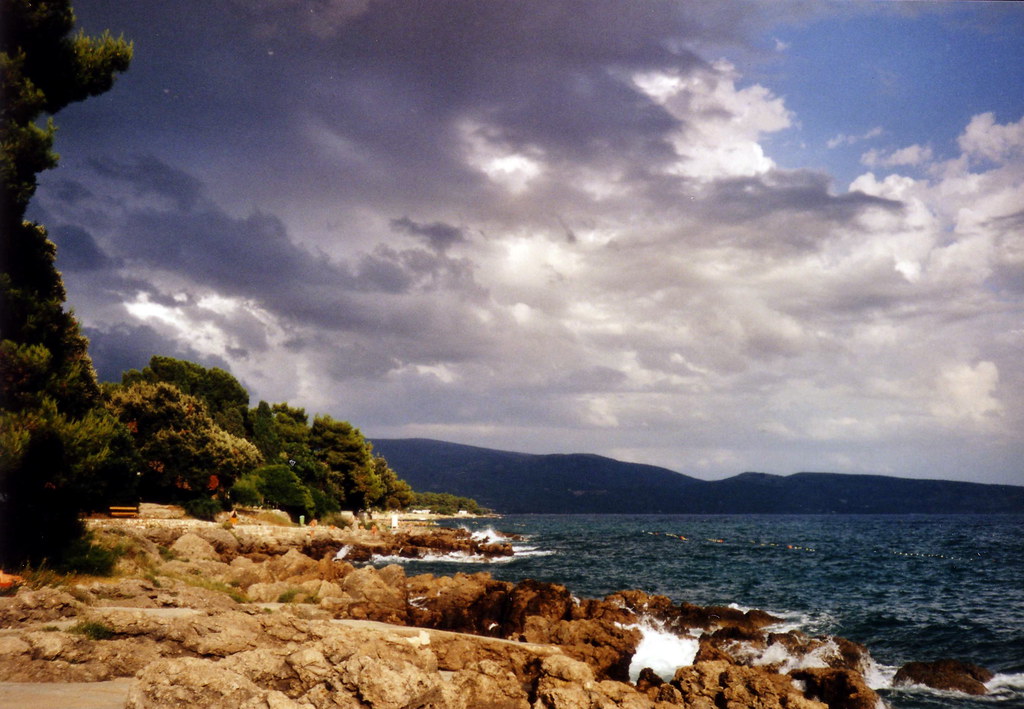 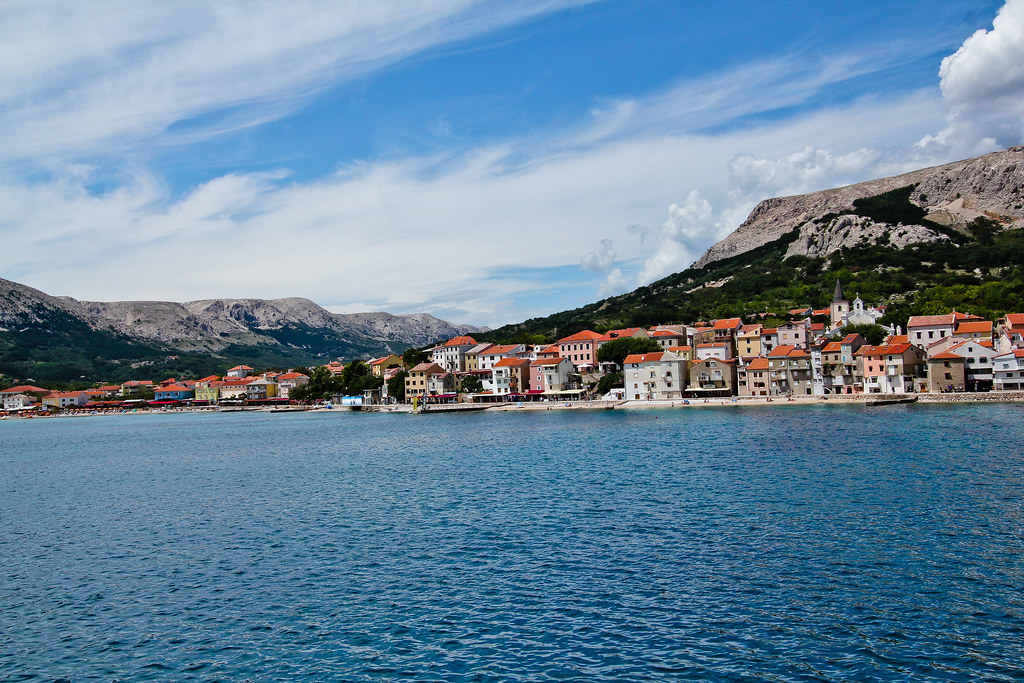 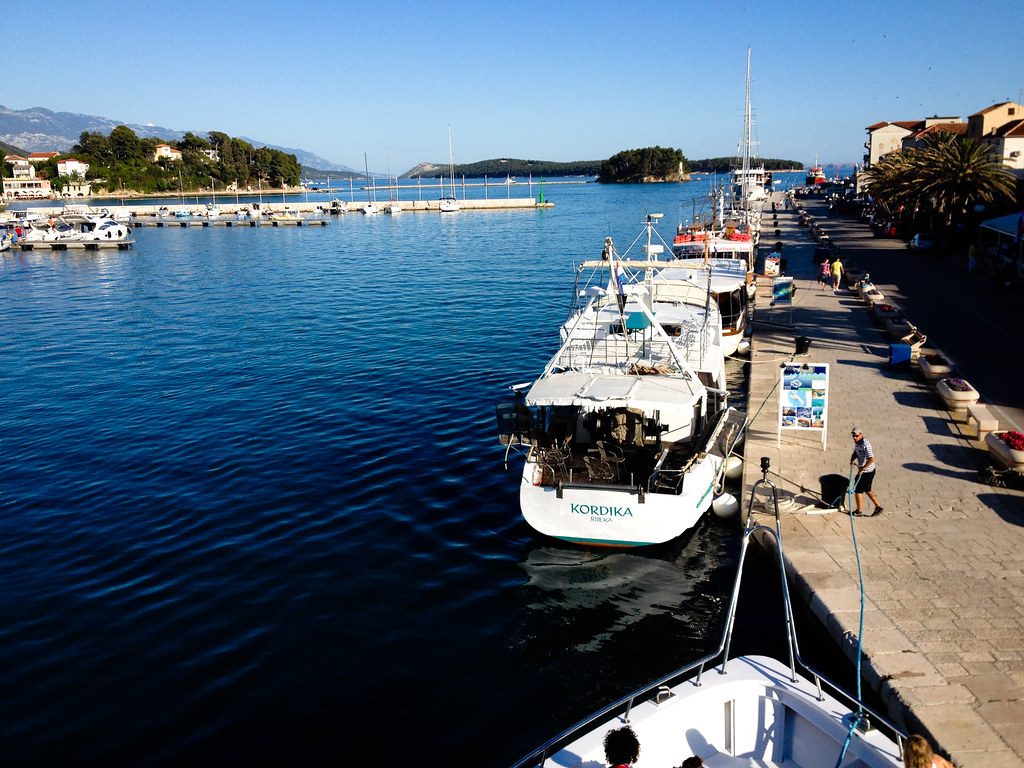 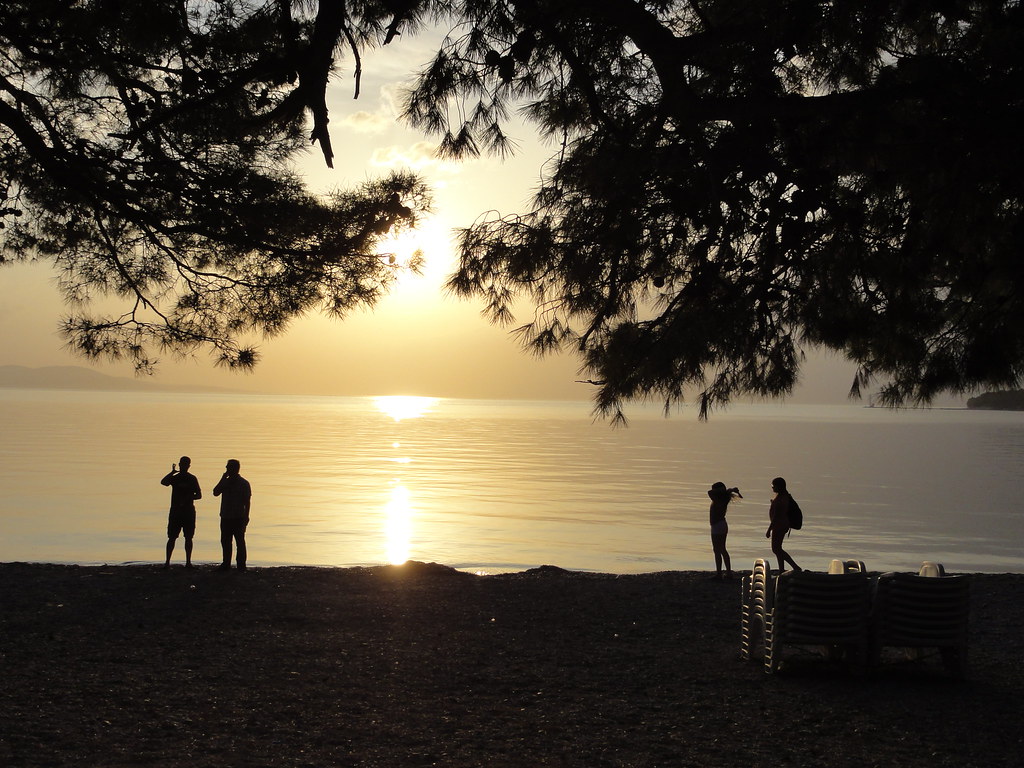 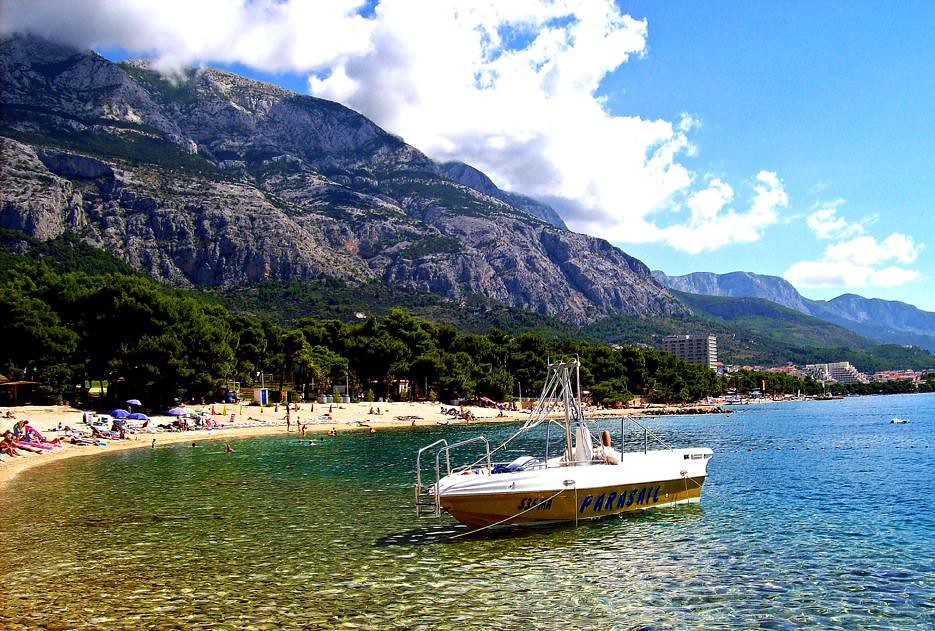 Hvar is situated in central Dalmatia. It is one of the sunniest and most popular islands in the whole Croatia, which last year became the world’s top destination. 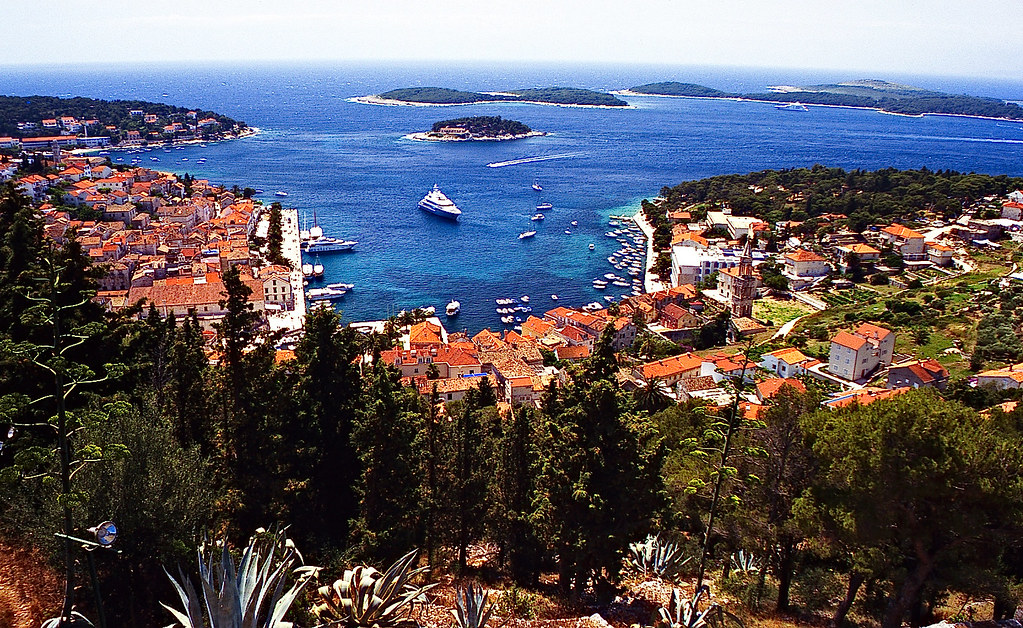 Umag is a small port town on the northwestern part of Istria. The old part of town lies on a peninsula between two shallow bays. Northern bay is adapted and refurbished in the port. The new part of the city is facing the open bay and engages with the tourist district of northwest. 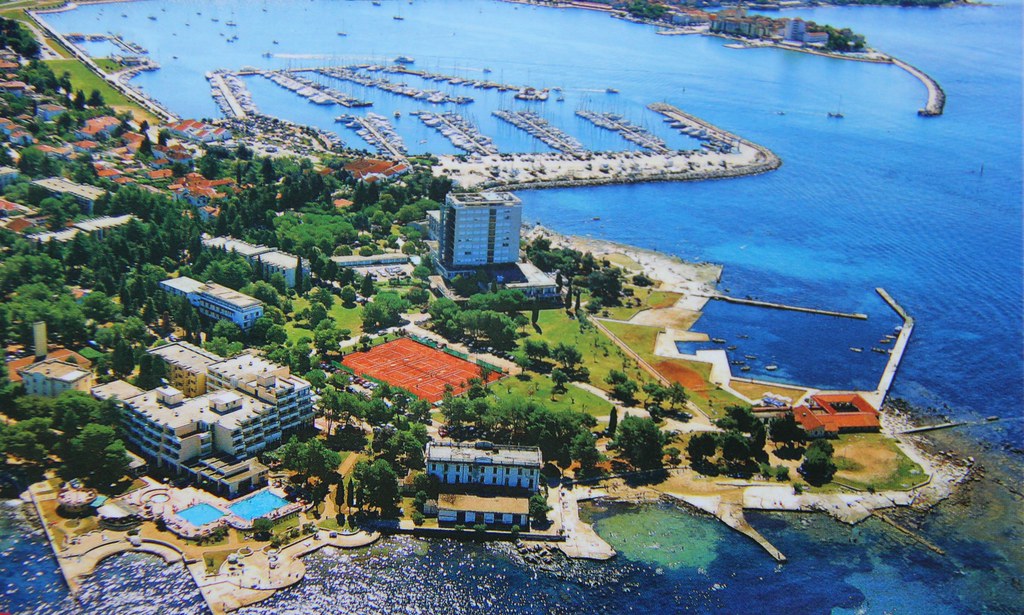 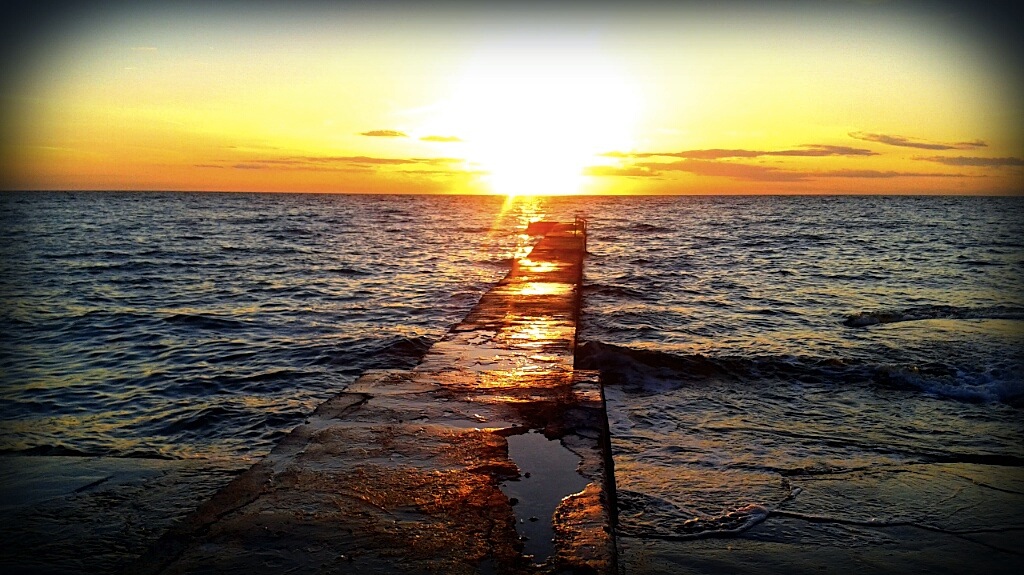