Have you ever seen home of fascinating fossils and prehistoric rock formations? If your answer is negative, we recommend you to visit and introduce you to Jurassic Coast. Britain’s Jurassic Coast is 180 million years old, although dinosaurs no longer walk there. This is a place that will delight you and where you can see and feel something amazing.

However, it believes that this interesting natural heritage will not always be here. It is shaped by the sea, so one day the sea will “swallow” it. 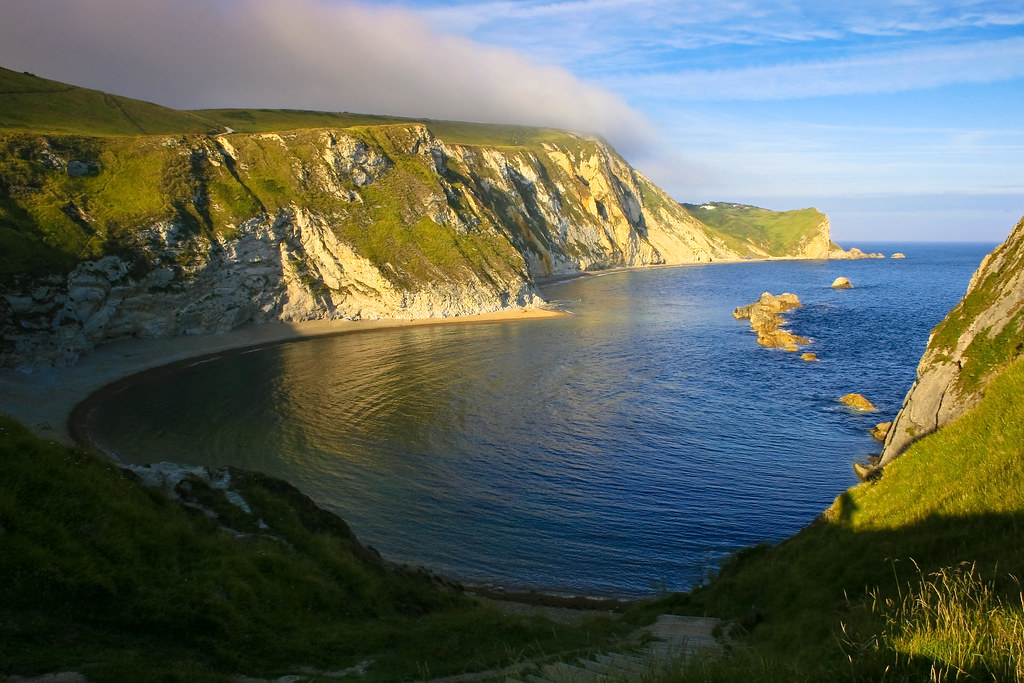 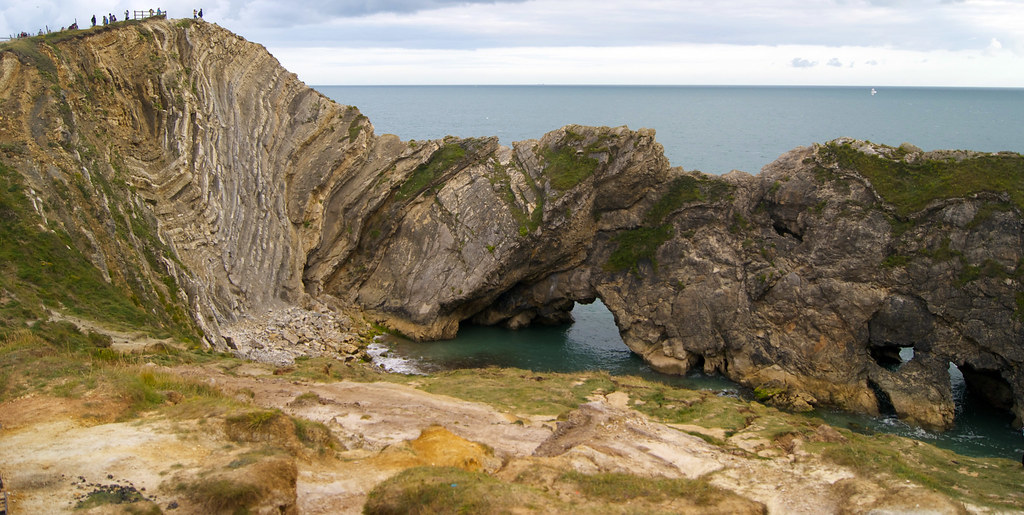 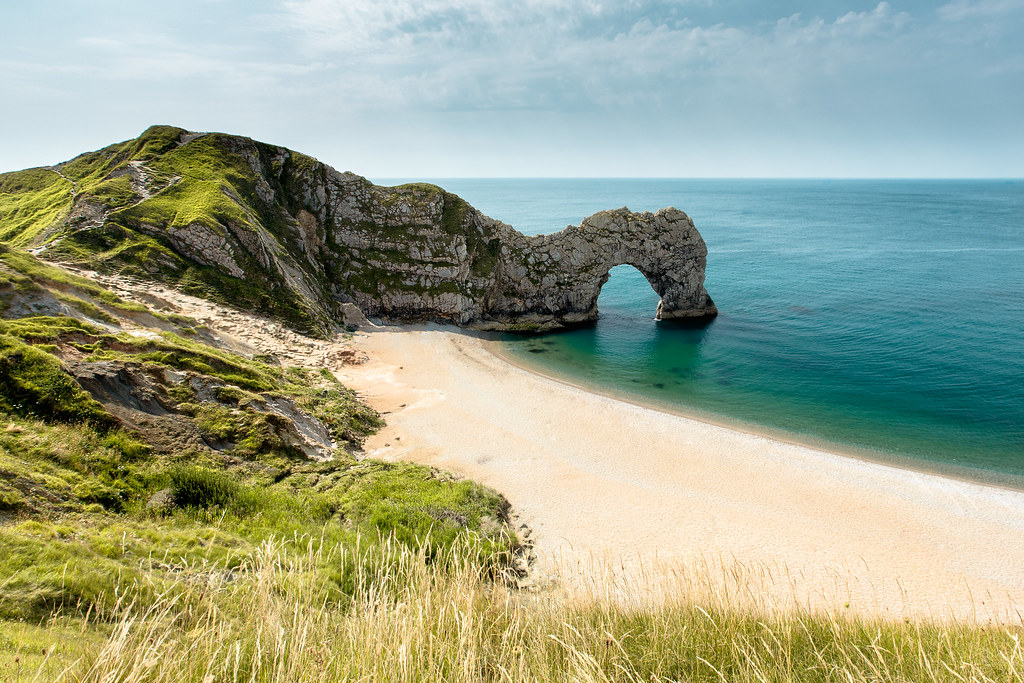 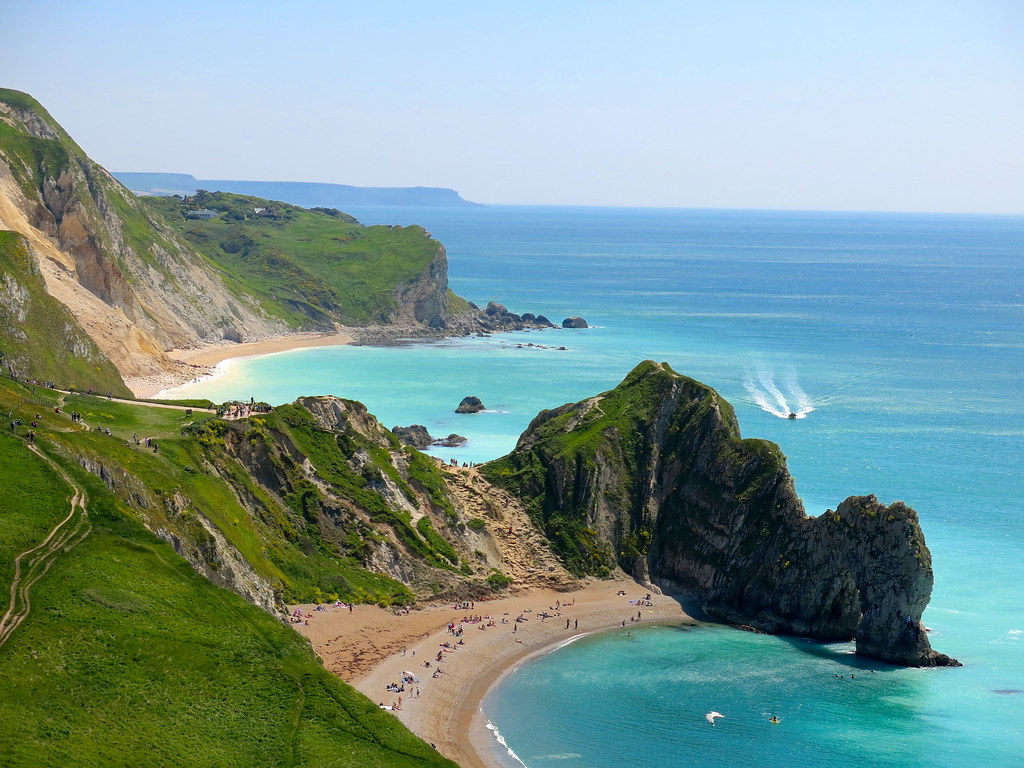 Jurassic Coast stretches for 152 kilometers between East Devon and East Dorset. Before 155 million years ago it was part of the tropical lake. Those people who will decide to visit Jurassic Coast will be particularly delighted by the shades of blue and green color of the water. Due to the abundance of chalk that enters at the composition of the surrounding rocks, the sea near the coast has a milky turquoise color. Over a few million years marine erosion has formed the famous “Durdle Door.” It is actually a natural arch. The reason that today it stubbornly resists the effects of natural forces is that the rock consists of a special type of limestone which is much more resistant than the surrounding rock types. 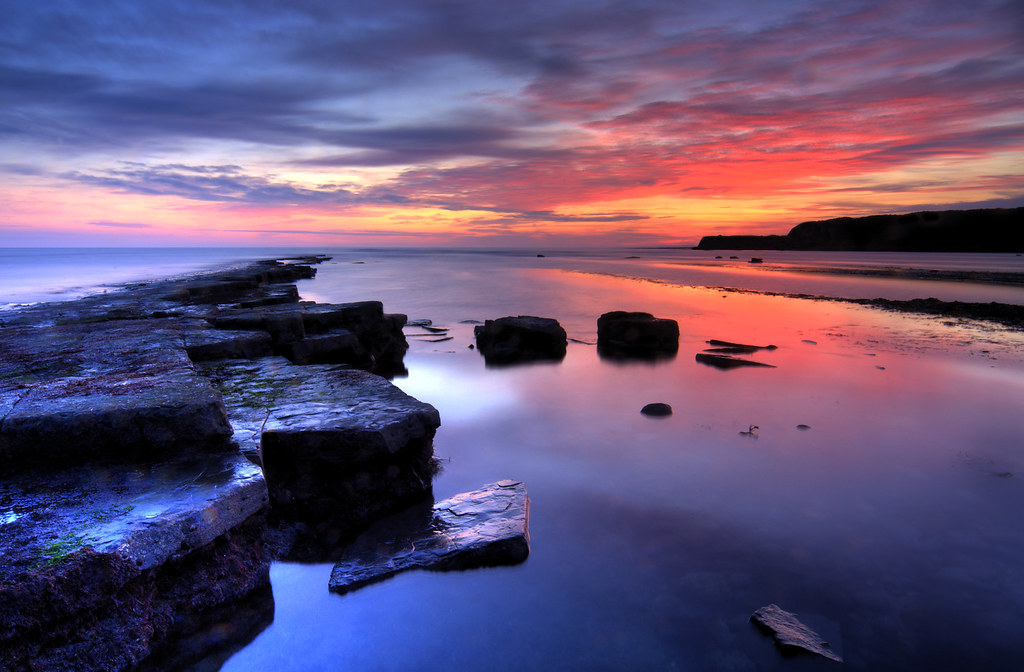 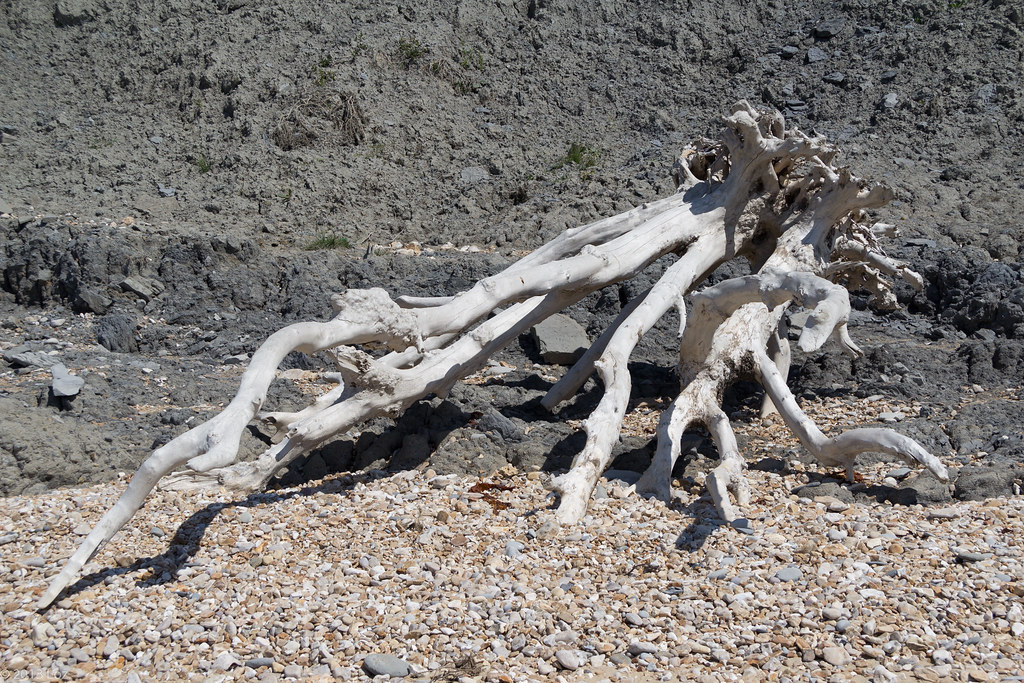 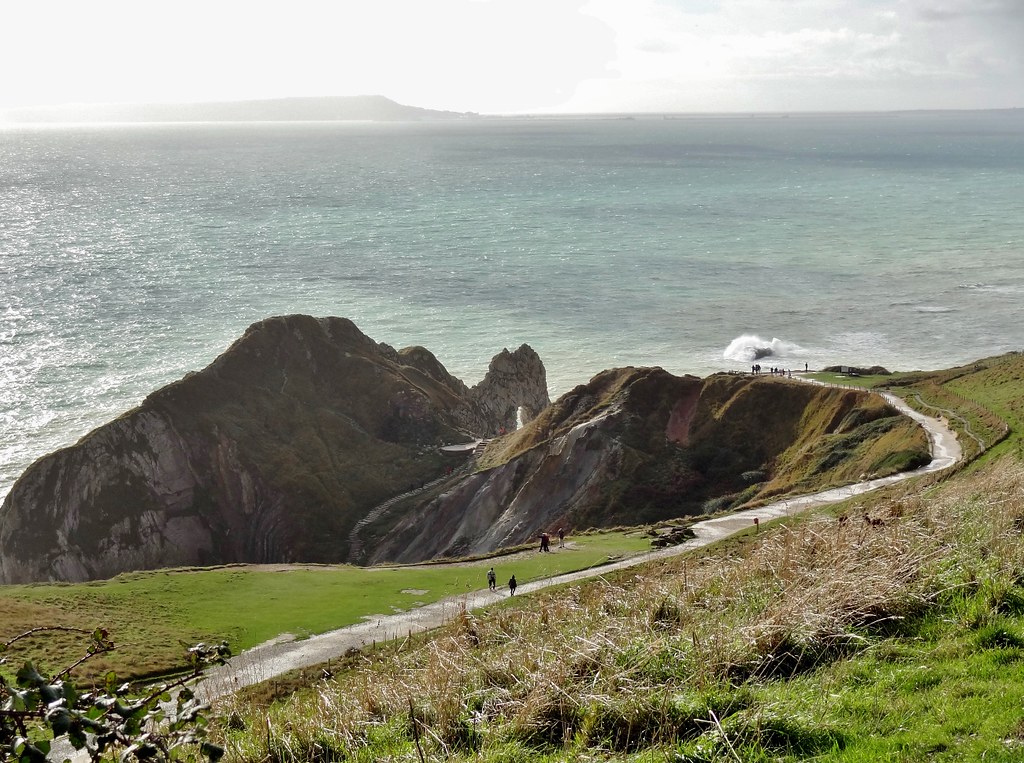 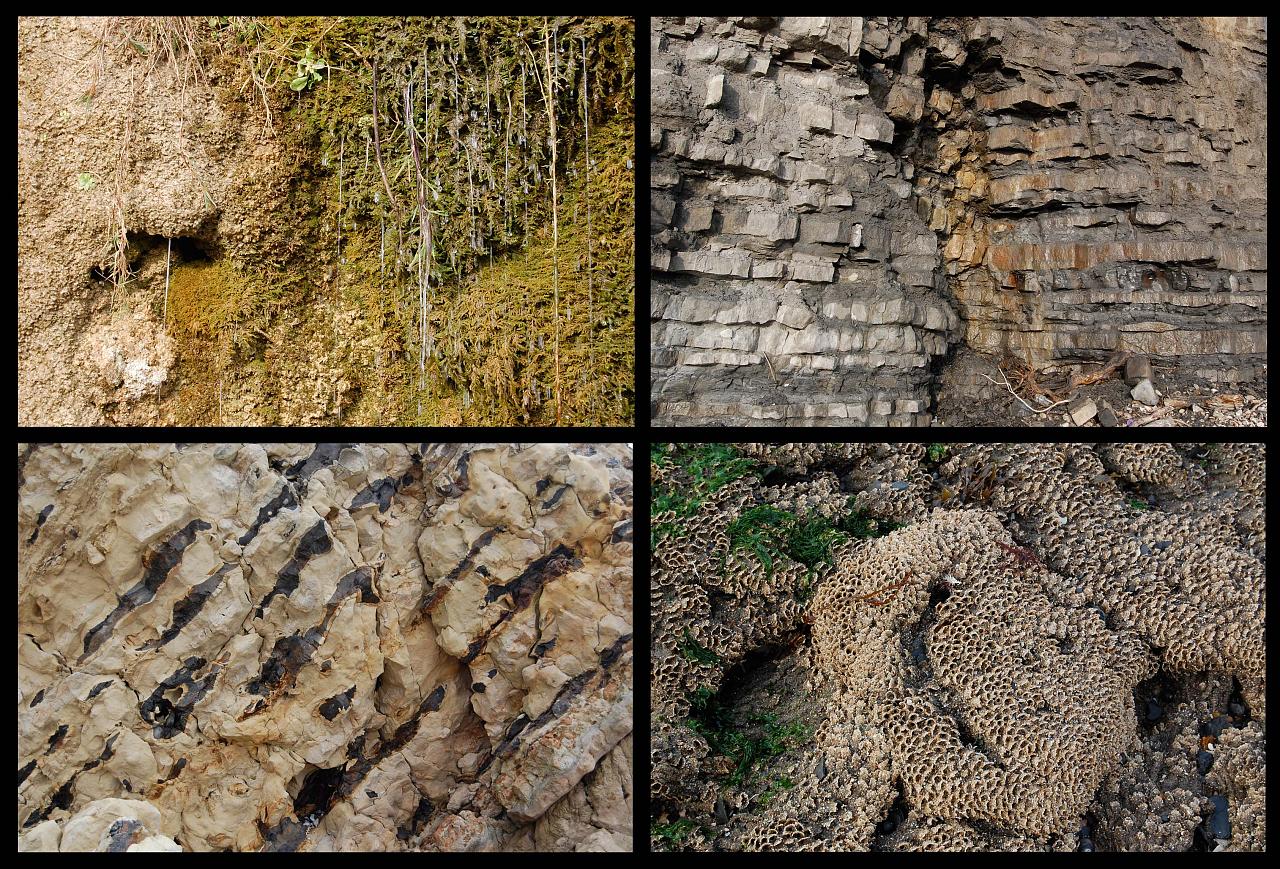 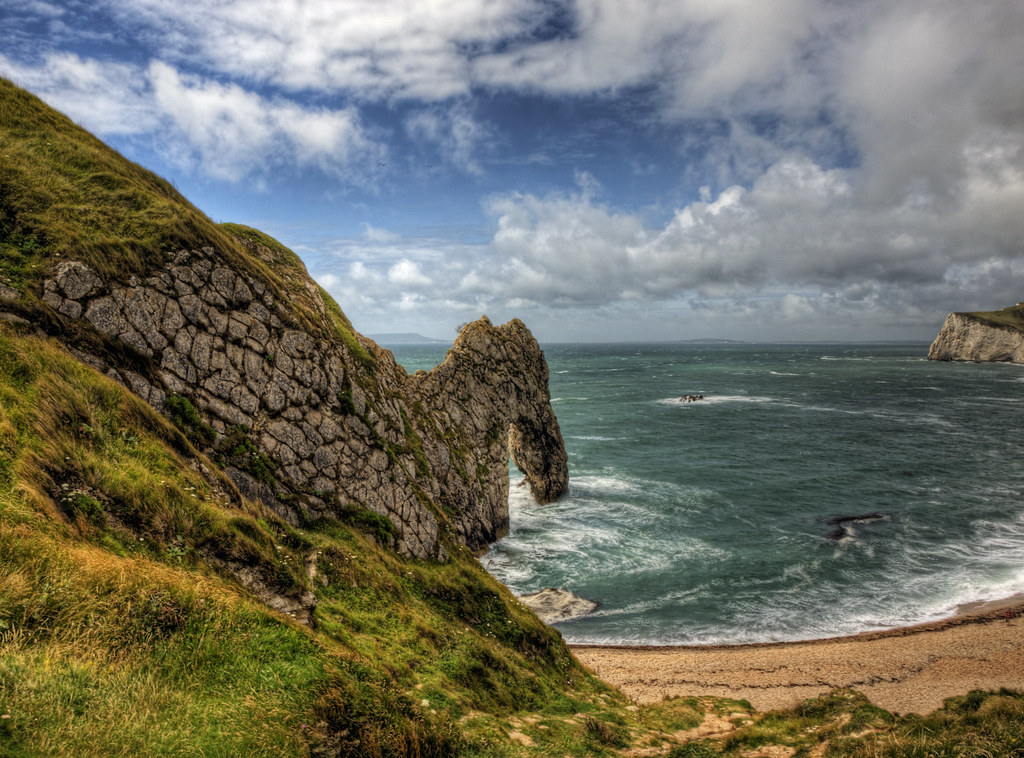 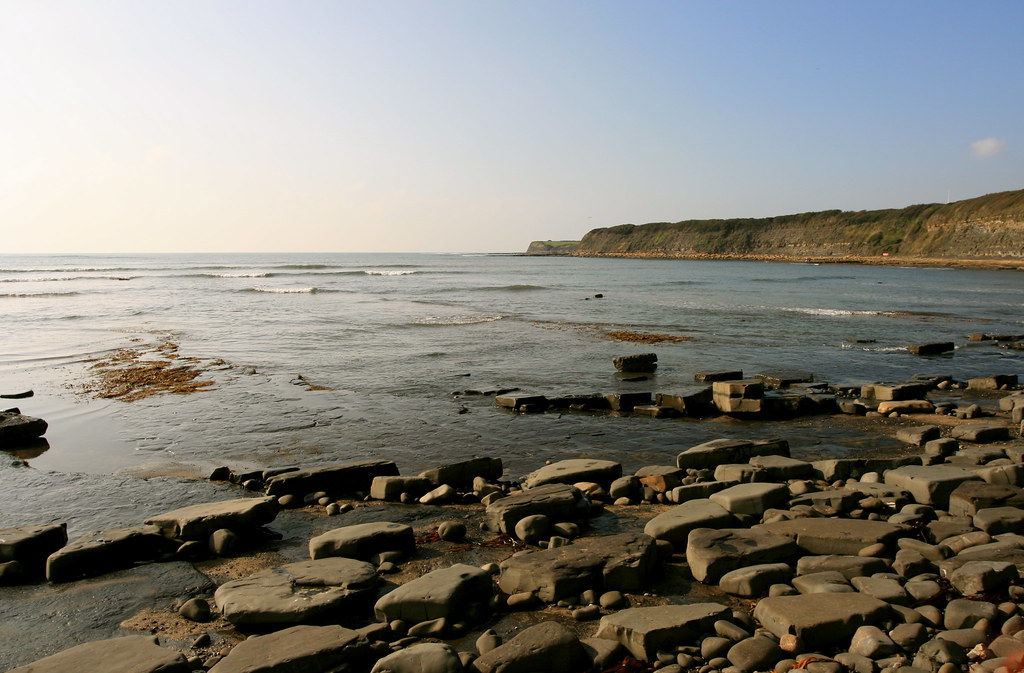 Both old and new rock composed an interesting and extremely specific unit. While older layers are usually found down and the new up, strong displacement of soil reversed about 100 million years deep layers of the surface. Because of this, many fossils which are old up to 250 million years and rocks from the Jurassic and Triassic age are found on surface. One of the most outstanding parts of the coast is bay Kimmeridge where you can see a large “path” of limestone which once was situated at the bottom of the sea, full of prehistoric forms of life. 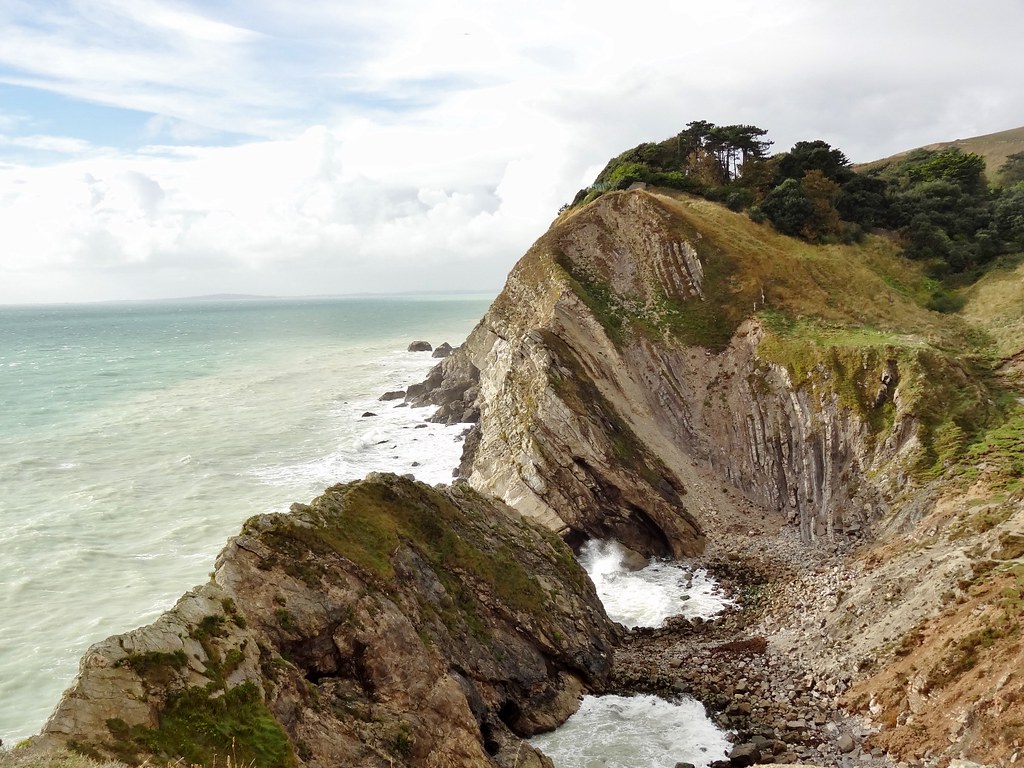 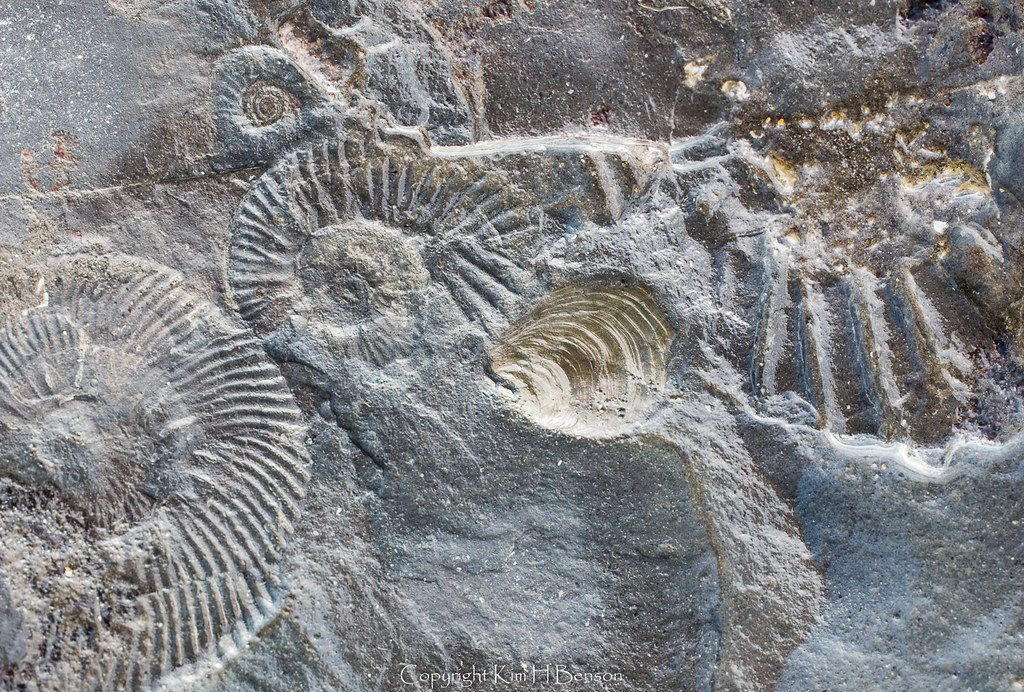