Pripyat – Ghost Town, Where The Time Has Stopped

Over time, some towns completely die. Some because of wars, others due to natural disasters, others because of our mistakes. However, their residues remain to testify about the life and history of the places, but we must agree, they all looks very creepy. 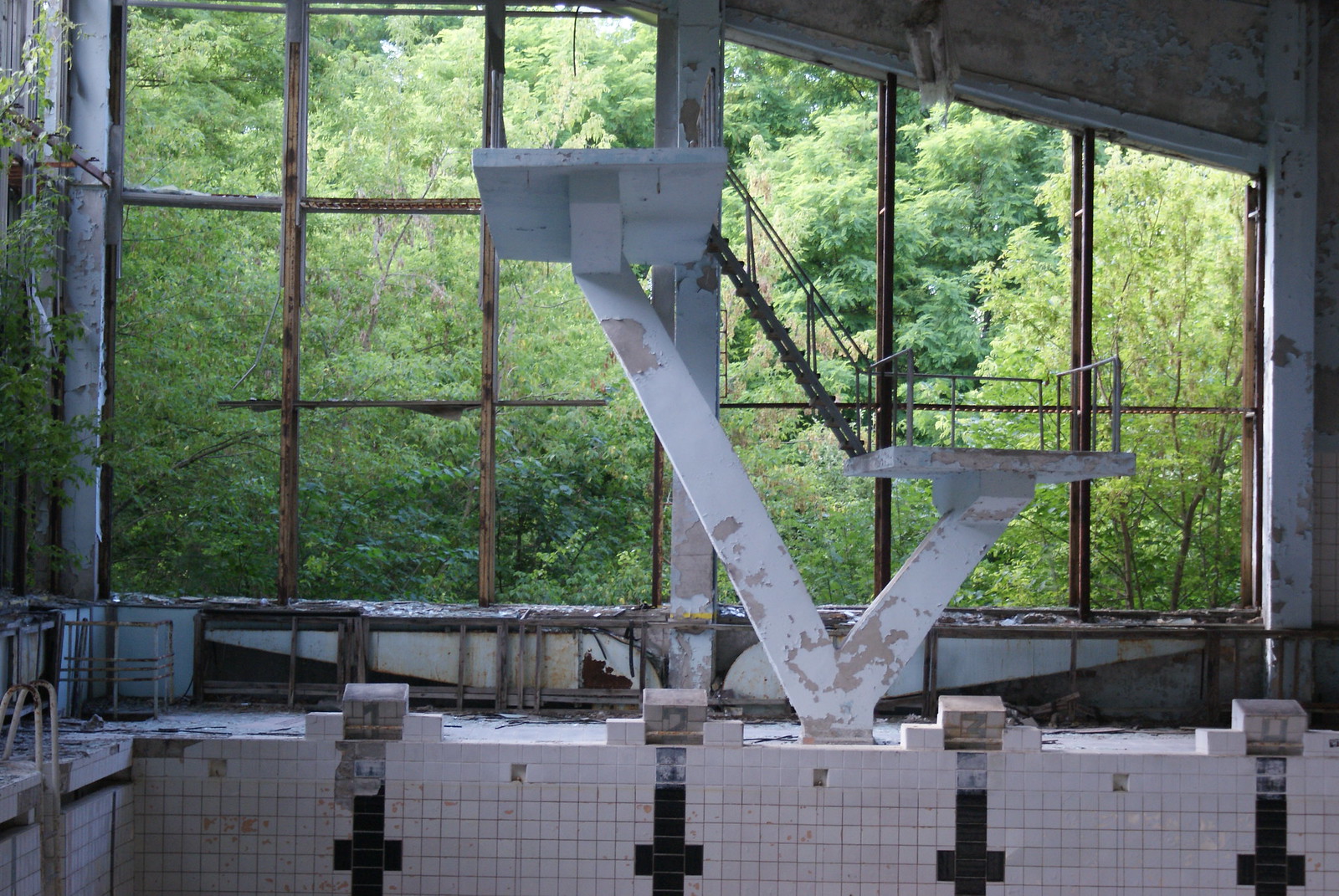 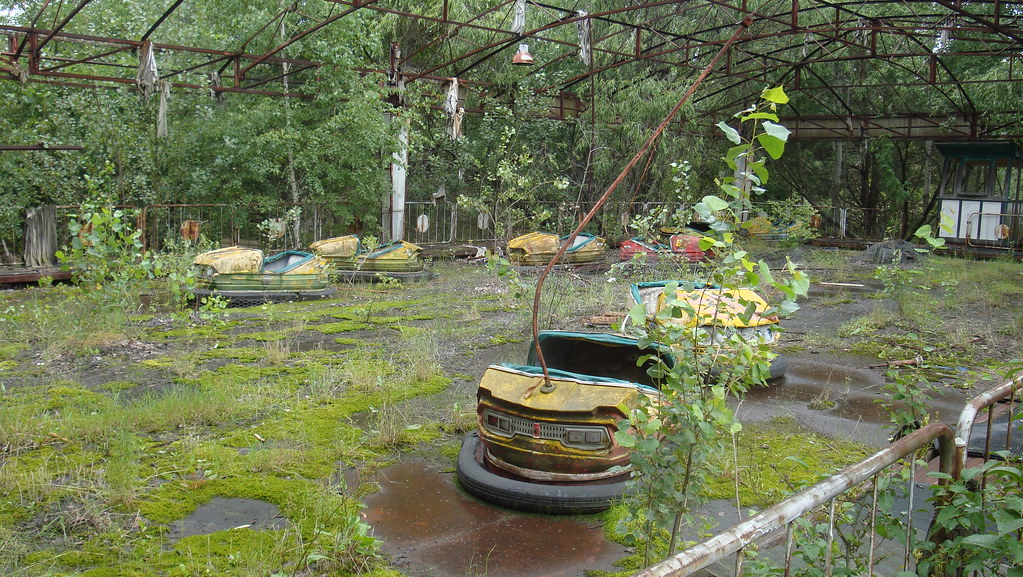 The frozen wheel, poisoned forests, abandoned homes and dead silence are things that contribute to fear. The town of Pripyat, 30 years ago suffered from the explosion of the nuclear power plant in Chernobyl. 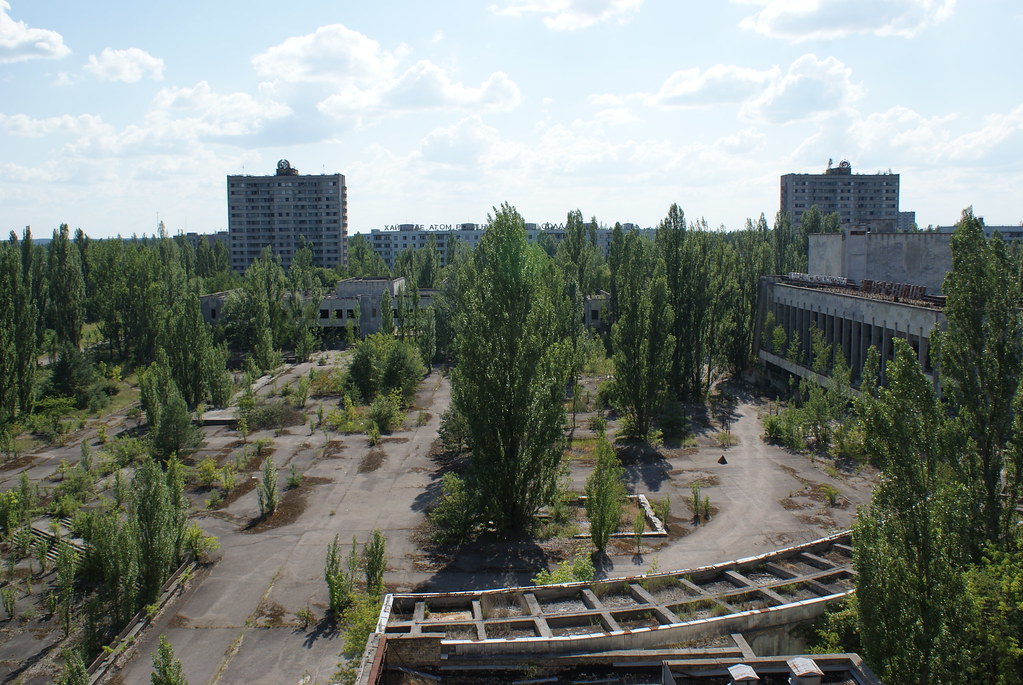 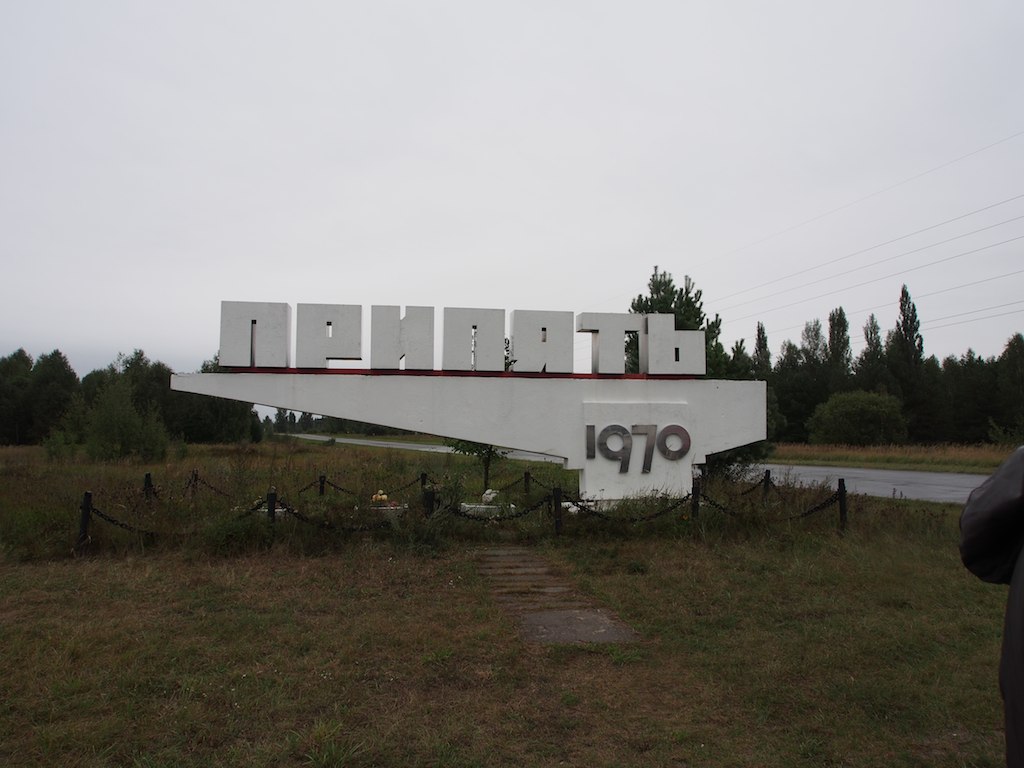 On April 26, 1986 Big Bang happened in Chernobyl Nuclear Power Station, which is also located in the immediate vicinity of the Ukrainian city of Pripyat. Most employees at the station live in the city, which was built just for that purpose. Although all appropriate measures to isolate the reactor are taken, however the city of Pripyat remains insecure about life. So far, in the city lives only wildlife. Wolves hunt wild pigs among devastated buildings in the abandoned amusement park. 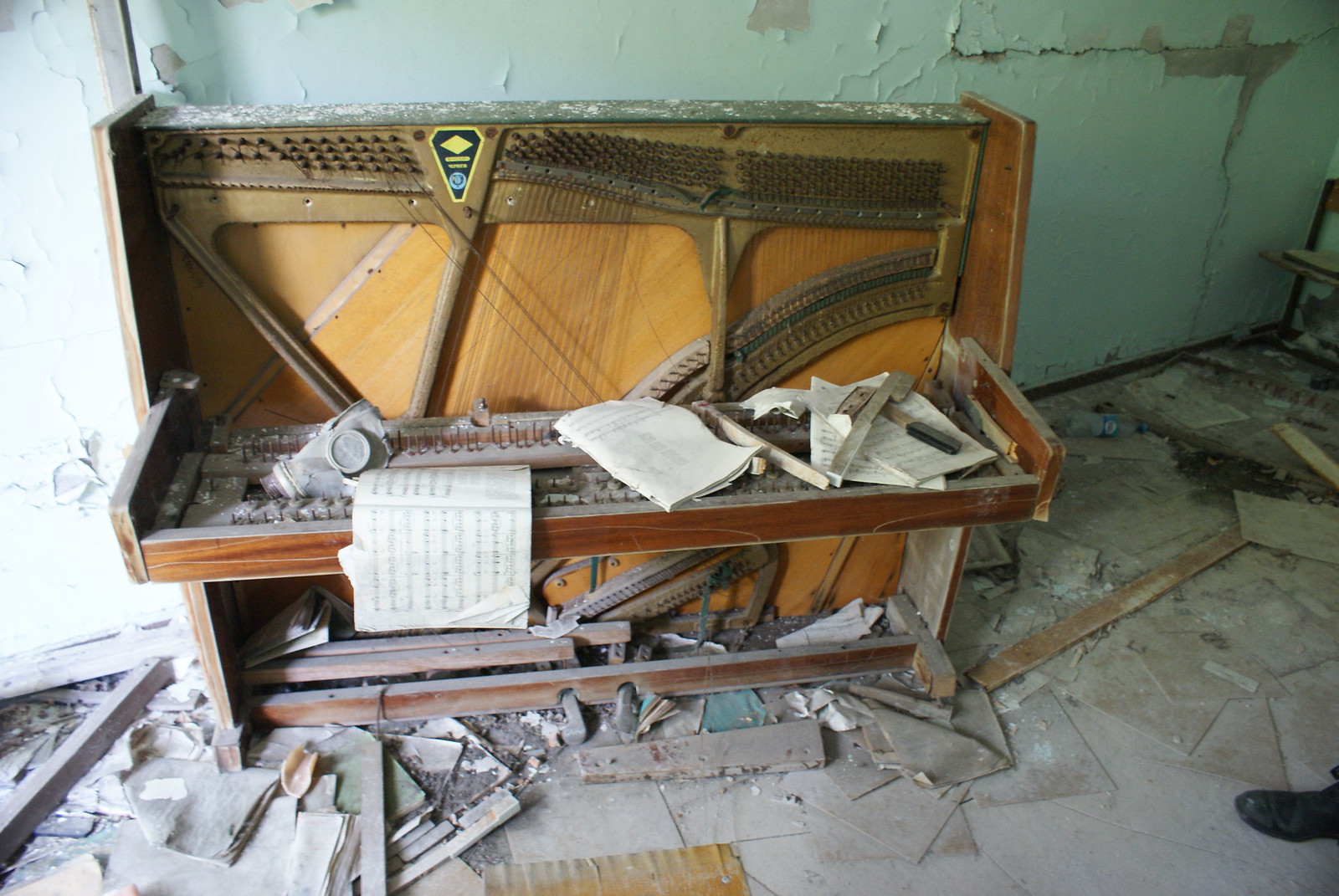 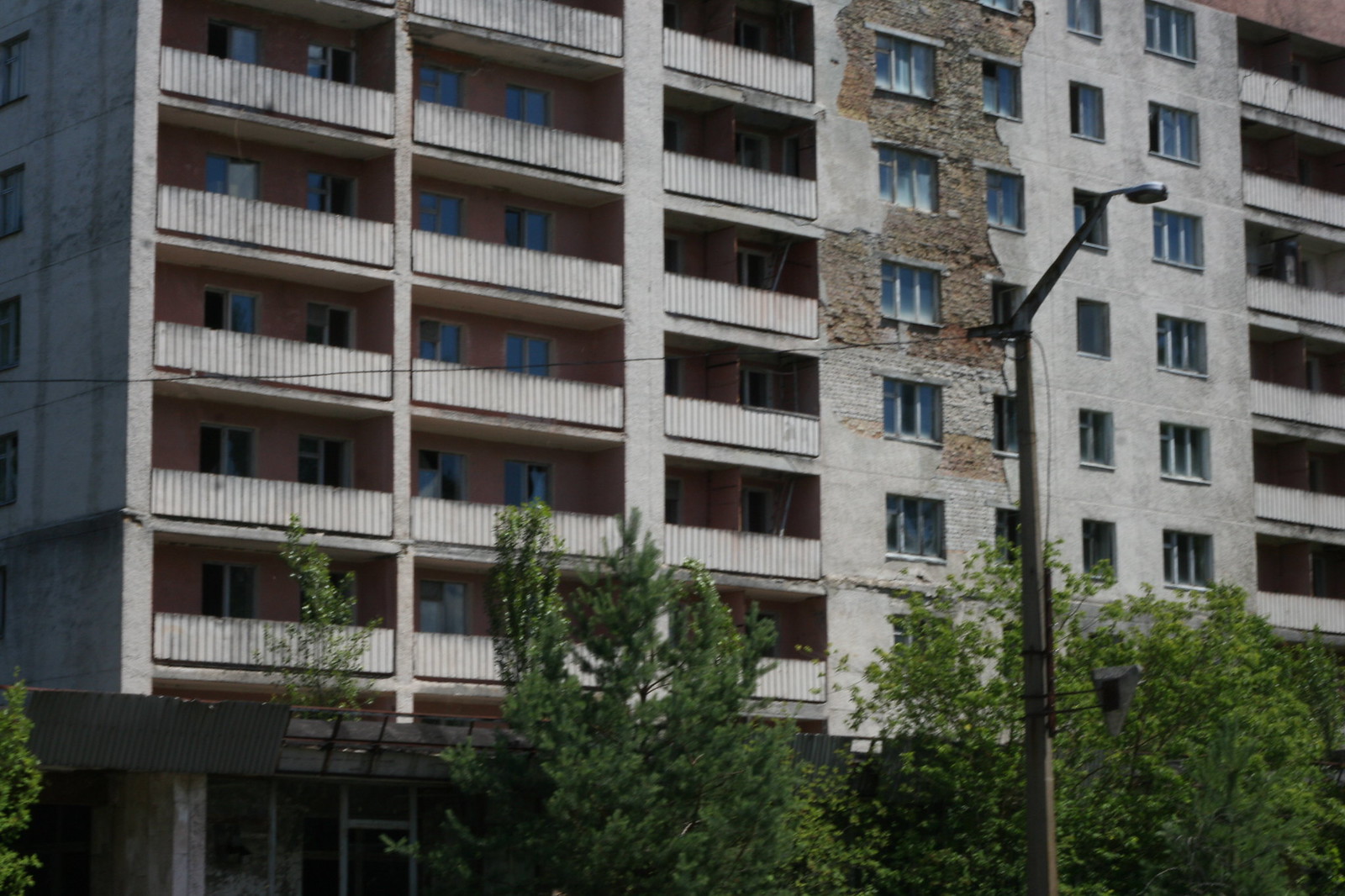 Several thousands of people who once lived in the city of Pripyat, now live in cities, far from home and with no intention ever to return. However, there are those who in spite of all decided to come back. There are a few old and sick people who want to die where they were born.

Pripyat is not a city that we would recommend you to visit because of the high level of radiation. But, you still have to know about it, the city would stand there for many years and will remind us of how we humans can make damages to ourselves. 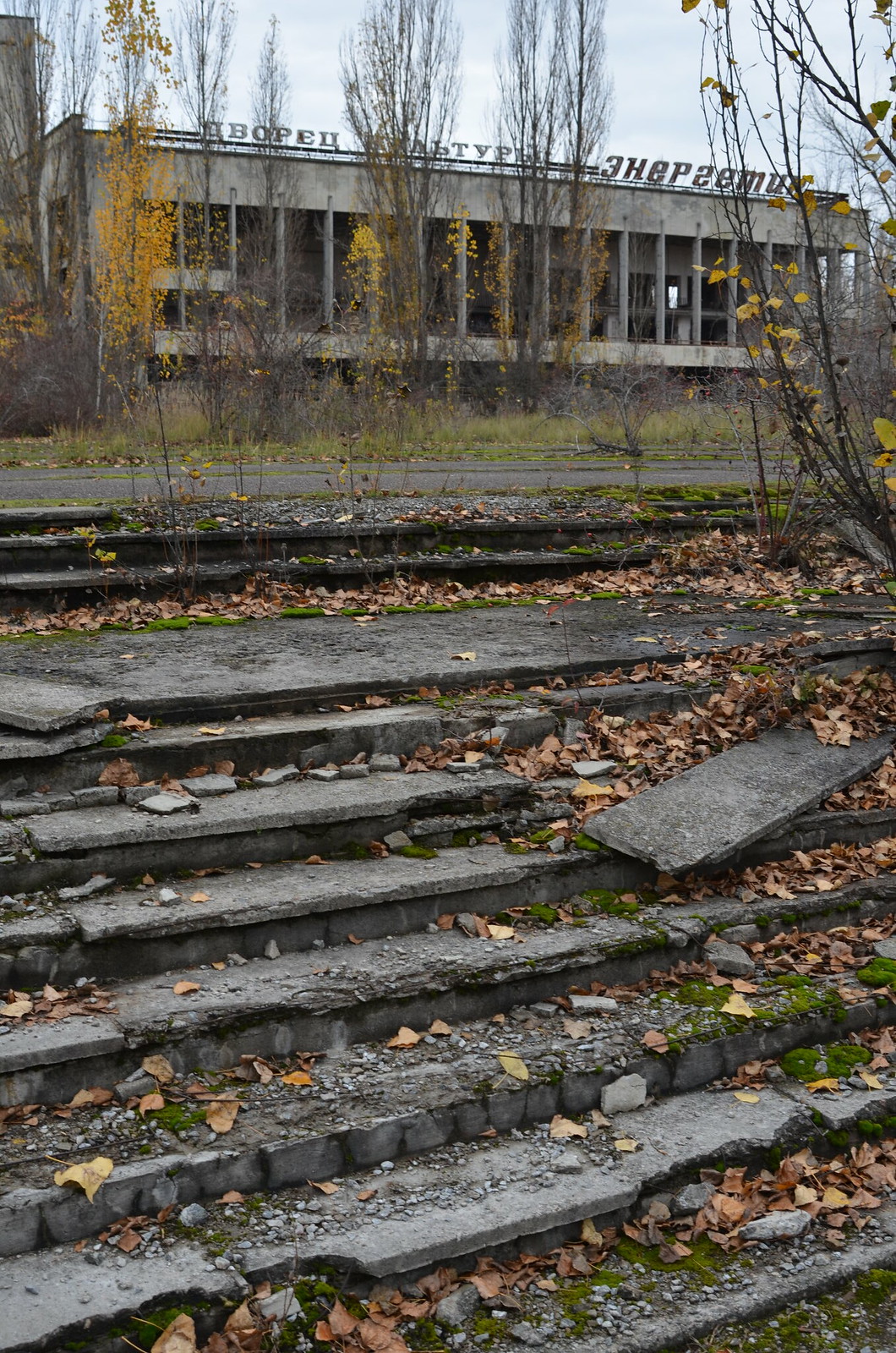