Uttar Pradesh is also known as Taj Nagari, Abode of God and many other things. This state has lots of nature, history and one of the wonders of the world. Agra and Lucknow are the two most gorgeous places to see in Uttar Pradesh, but the list doesn’t get over there. You won’t believe your eyes when you see the beautiful monuments and traditions in this place. So, here is a list of reasons why you should make train bookings and head to Uttar Pradesh…

We don’t need to mention Agra! You have to see the Taj Mahal while in Uttar Pradesh. Tons of Hollywood celebrities too have made a visit all the way to see this wonder of the world. The sheer brilliance of this monument is one of a kind. 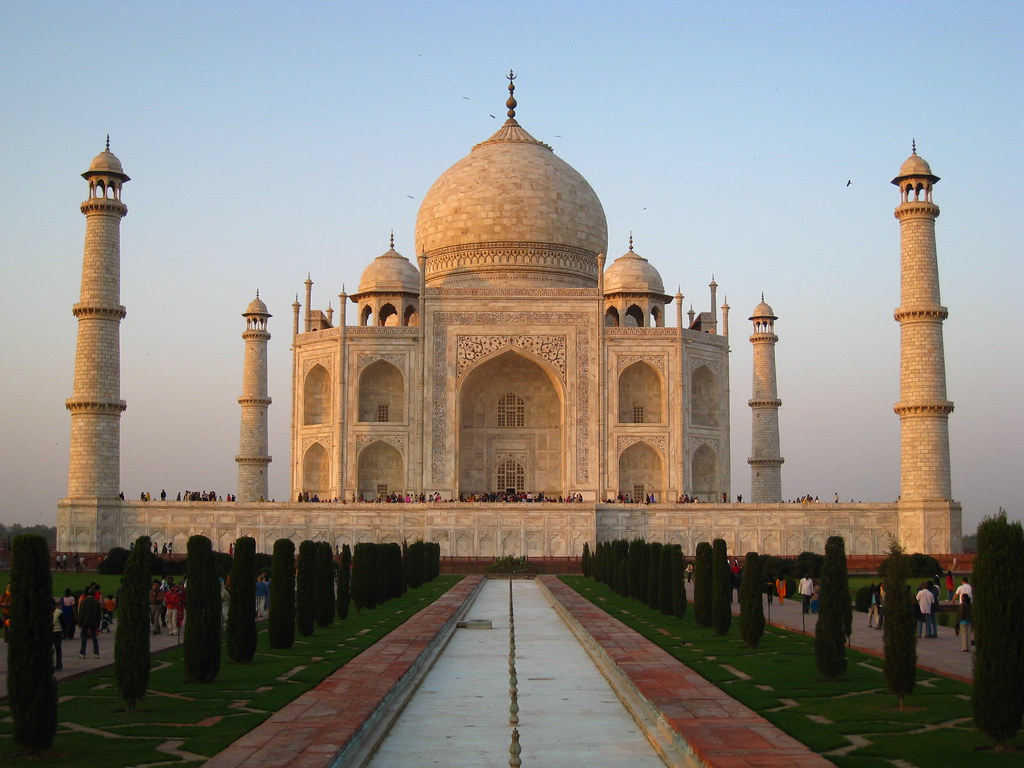 The capital of UP is famously known as the City of Nawabs. It has an old world charm when it comes to art, crafts and heritage. This city oozes royalty. If you take a train to Uttar Pradesh, you are likely to have a stop at Lucknow. Do book your food online since you will get good food delivery in train. The city of Varanasi is called as the religious capital of India. It is one of the most revered spots in the country to visit. Tons of people make a visit to this place to wash their sins in the river Ganges. This adds to the magic of the atmosphere in the place. Therefore, you cannot miss admiring the beauty of this city. 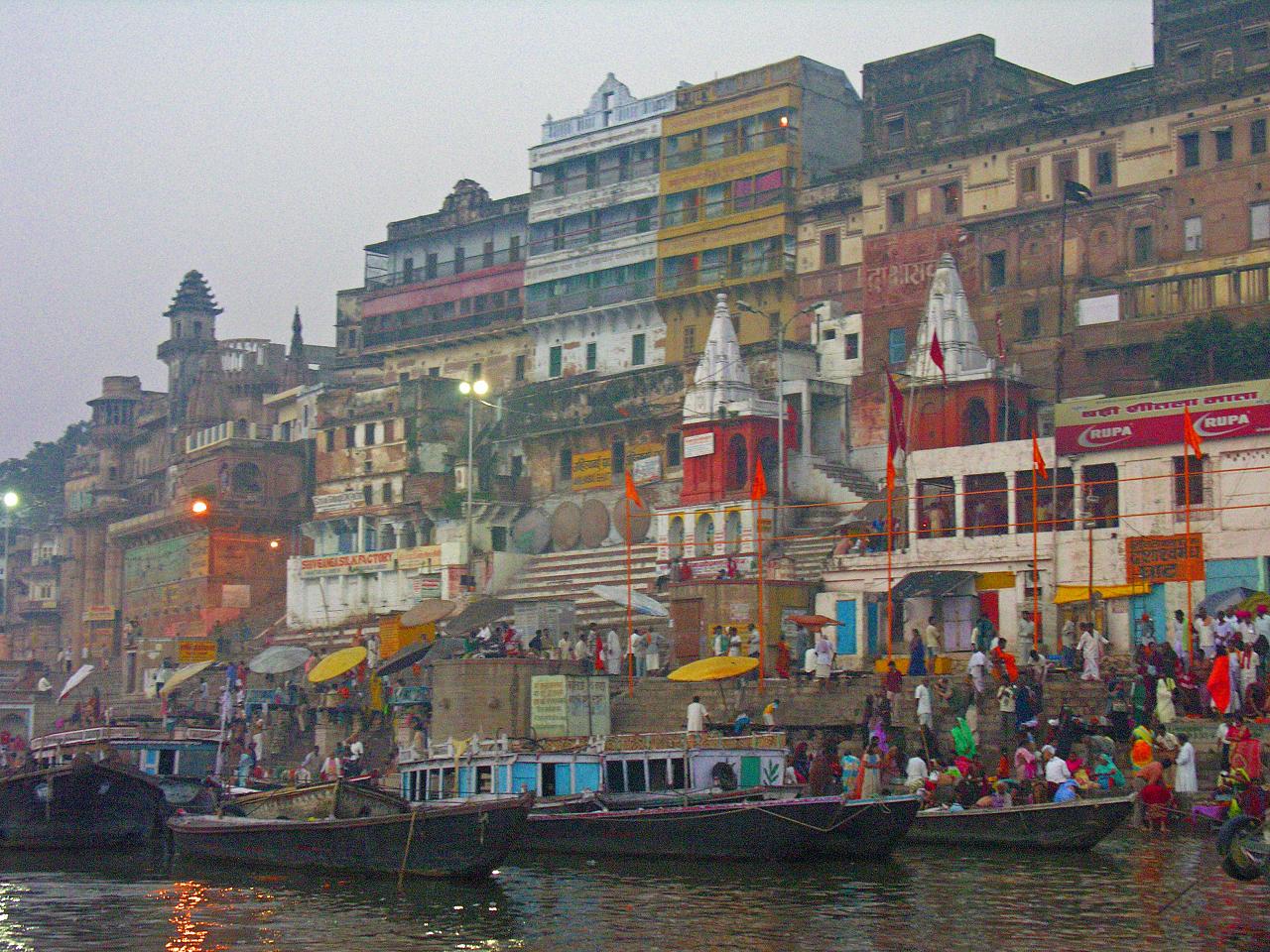 People who believe in Hinduism should visit this city. It is an important centre for those who worship Lord Brahma. It is located at the convergence of three gorgeous rivers, Ganges, Saraswati and Yamuna. 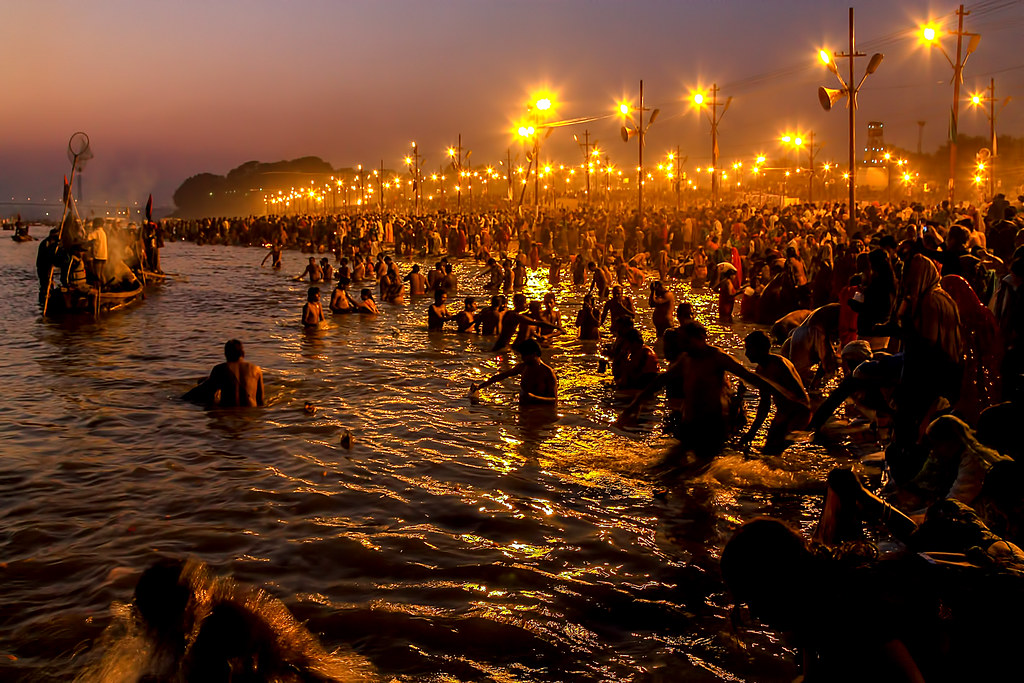 If you admire Lord Krishna, then you should visit his birthplace Mathura. This city is one of the most sacred ones in India. The ancient temples go way back in time and are truly charming. 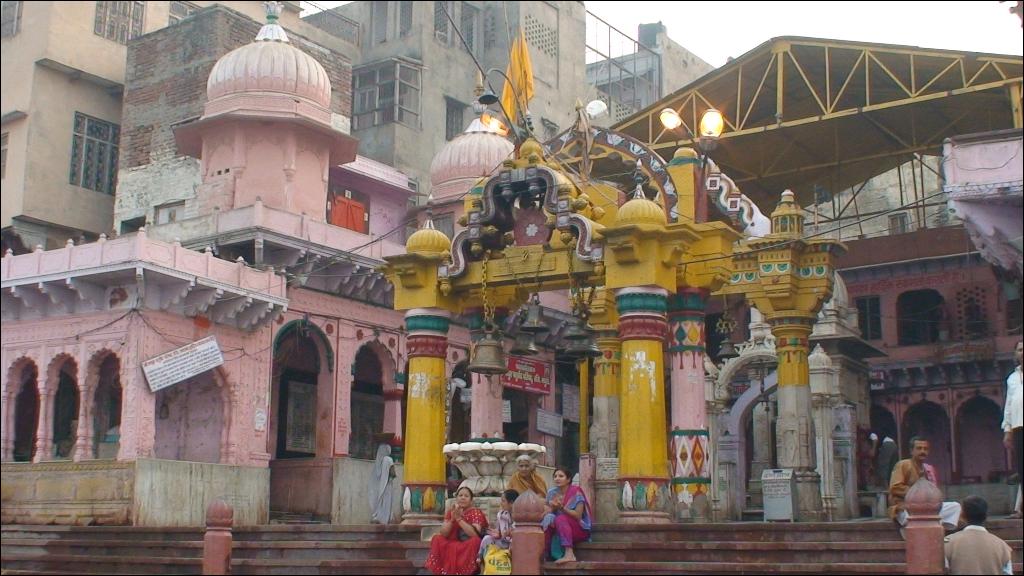 Well, yet another religious city! Ayodhya is believed to be Lord Rama’s birthplace. It is also significant for Islam followers as the place was the home to Babri Masjid. The city is also known as Saket. You cannot leave this place without visiting Ram Mandhir. 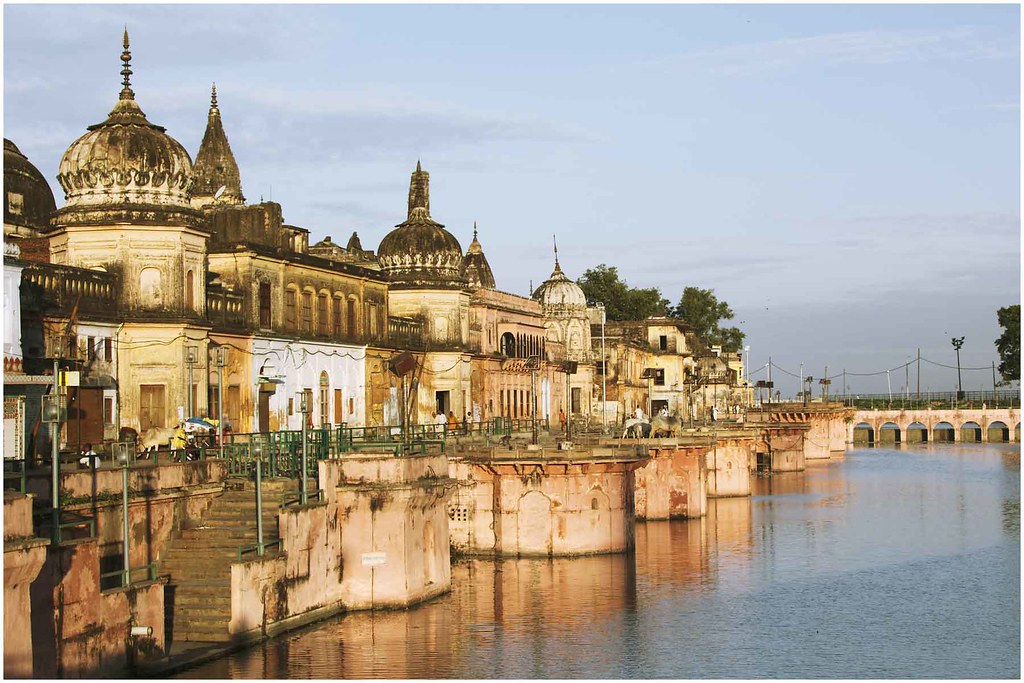 This city is associated with Lord Krishna. Most of the temples you see in Vridavan are ancient and have a long history. You can also spot some animals in the forest at the city. 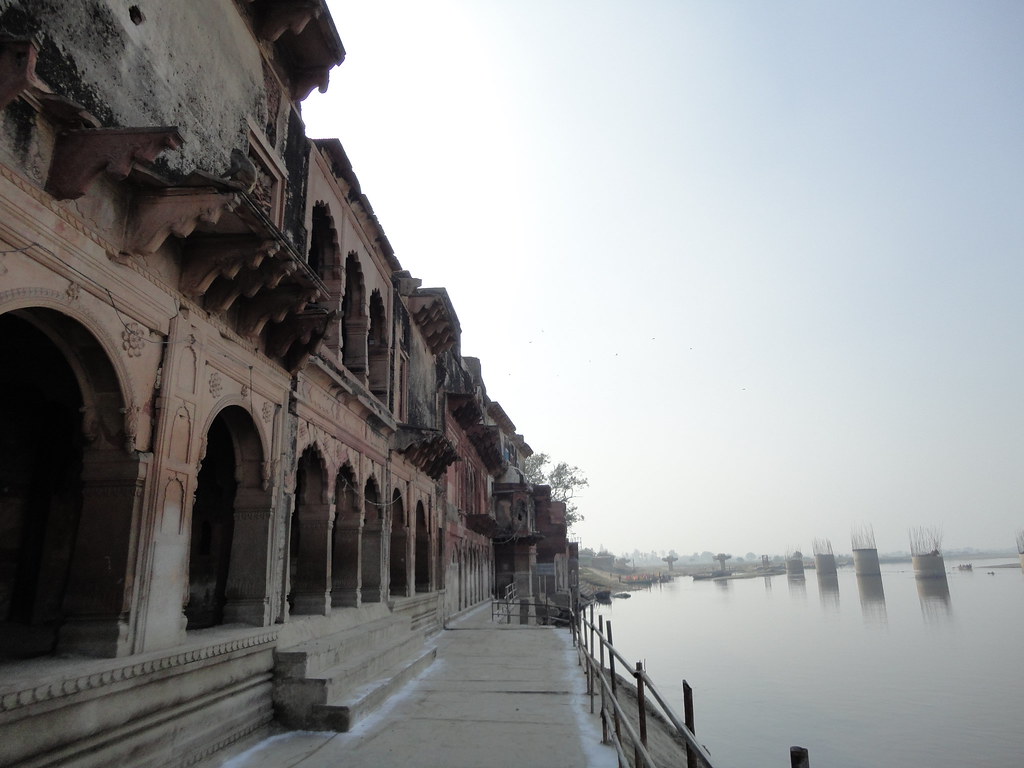 This city is also known as the 16th century city. It was built by well-known Mughal emperor Akbar. It has breathtaking architecture, which makes the city famous and incredibly beautiful. You must visit Birbal’s Palace while in Fatehpur. 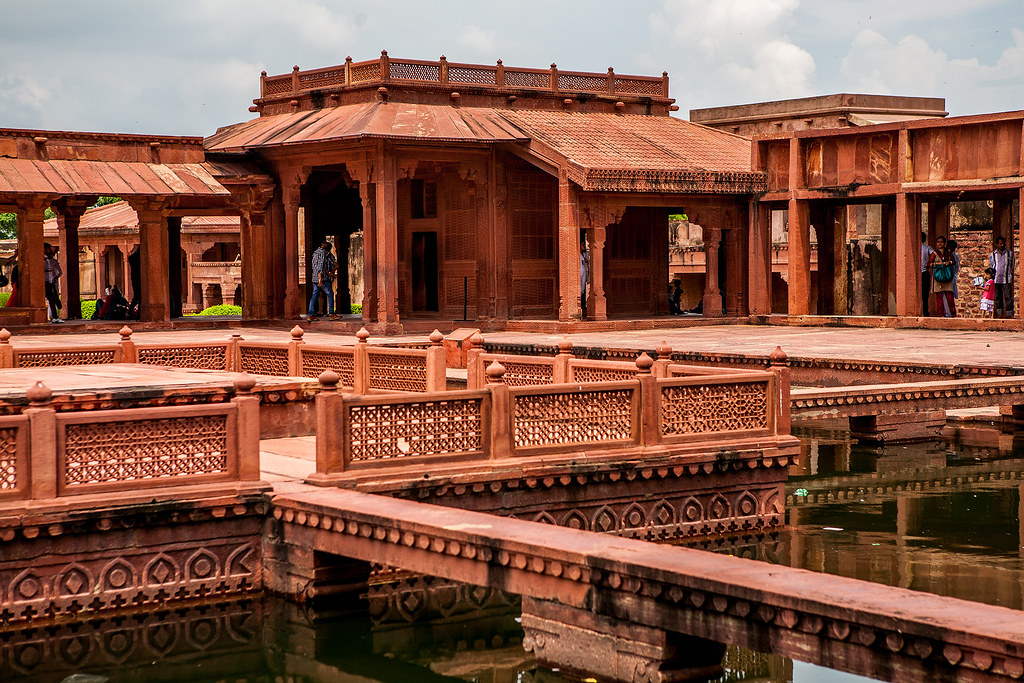 Natural beauty, history and excellence are what Jhansi city has to offer. It is religious and is situated on the Pahujor Pushpavati riverbanks. If you love nature, history, religion and art, then Uttar Pradesh should be your next travel adventure.

Her trip to Uttar Pradesh mesmerized her with the rich culture and religion. Read some of her other travel experiences on www.travelkhana.com