Ryugyong Hotel In Middle Of Pyongyang Still Waits To Be Opened

In the world there are so many tall buildings and many of them remained unfinished. These you will find in most developed countries, sometimes simply because the project proved that it is completely misguided or developer ran out of money, so the building which was intended to have any purpose, remains as a figure. Have you ever heard of the mysterious pyramid in the most closed country in the world? 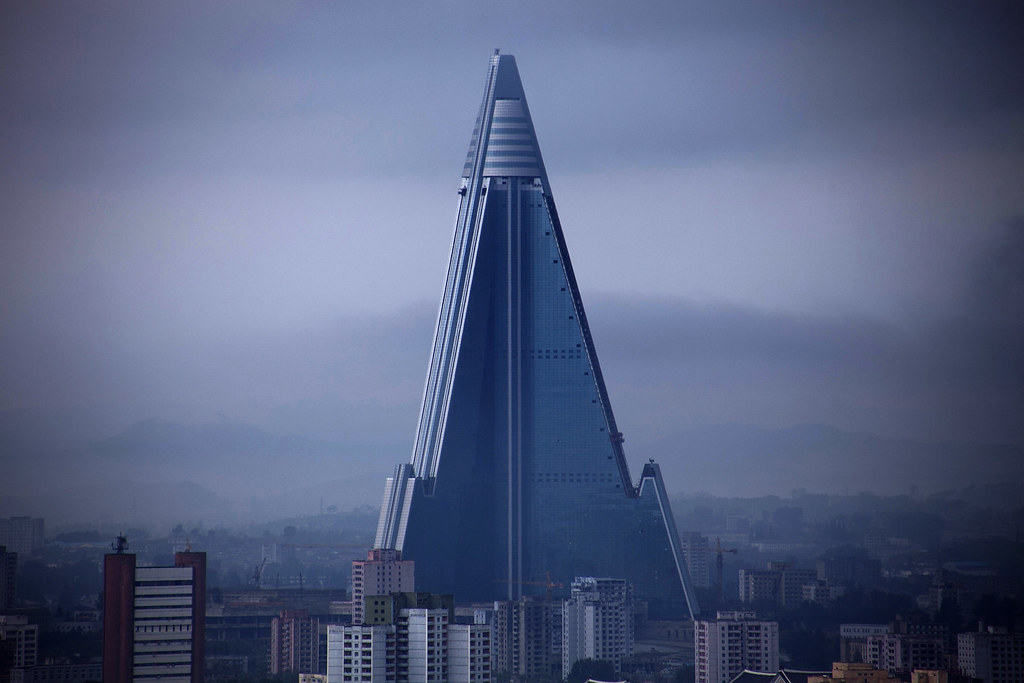 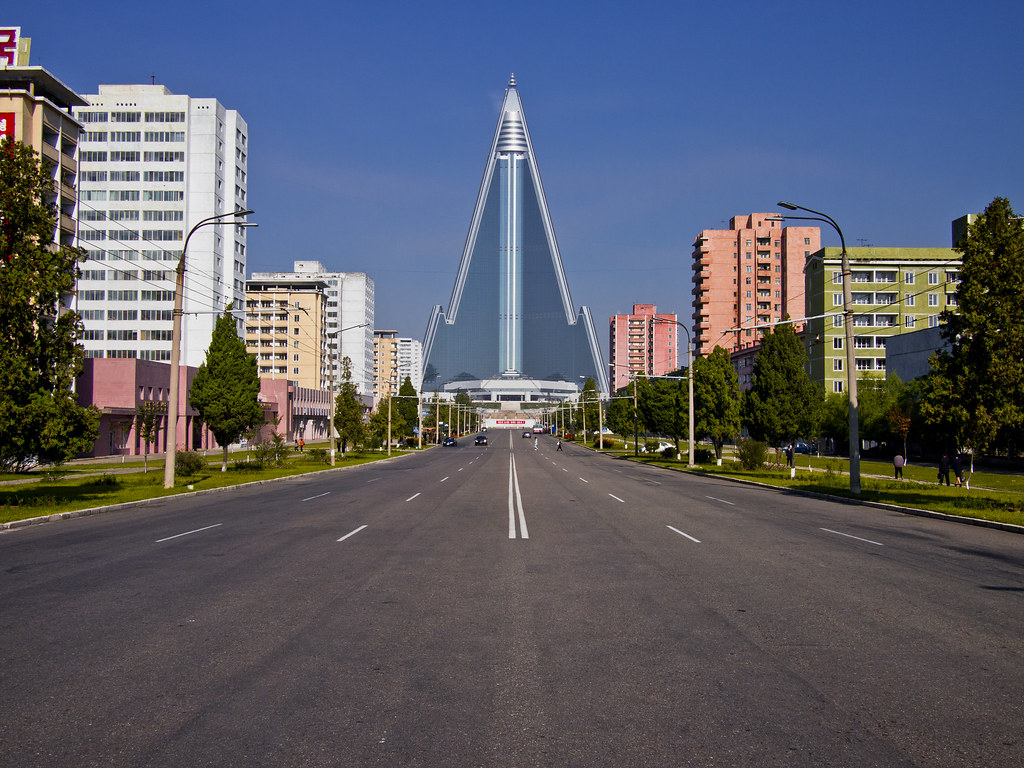 With a height of 330 meters and 105 floors, the building is ready just outside. And although is being built for 30 years, it is far from its end. Building actually is supposed to represent hotel called Ryugyong Hotel. This hotel should get 3000 rooms and huge gambling house. The eight floors from the top should rotate so that guests could enjoy in a unique glance at any moment. The Ryugyong Hotel is supposed to represent the pride of the country and its pyramidal style show architectural step forward and modernization. But, with the collapse of communism and the collapse of the Soviet Union started the problems with the construction. In 1992, when the country faced with a major economic crisis, the construction of pyramidal hotel had been stopped. 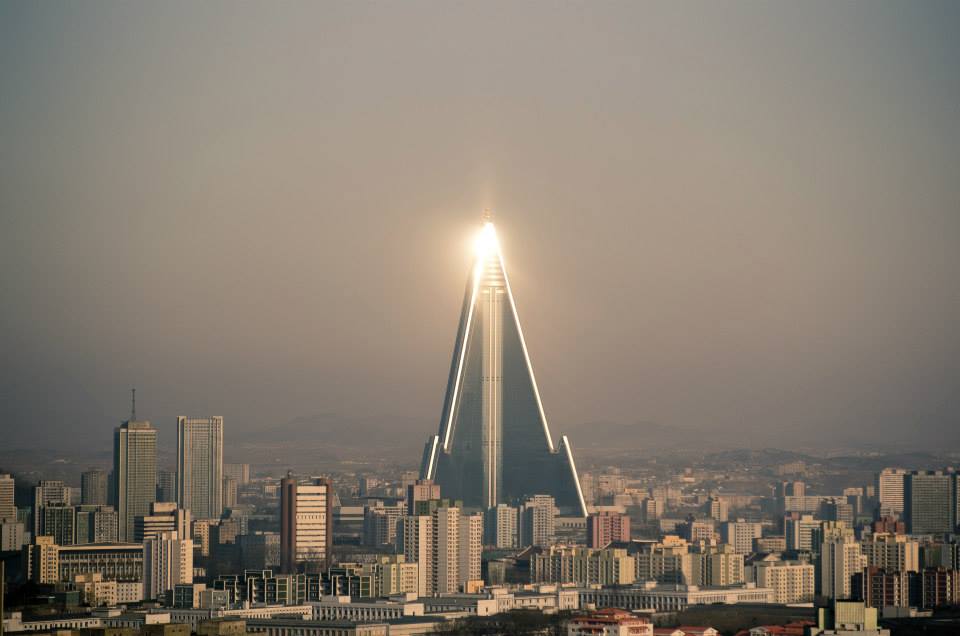 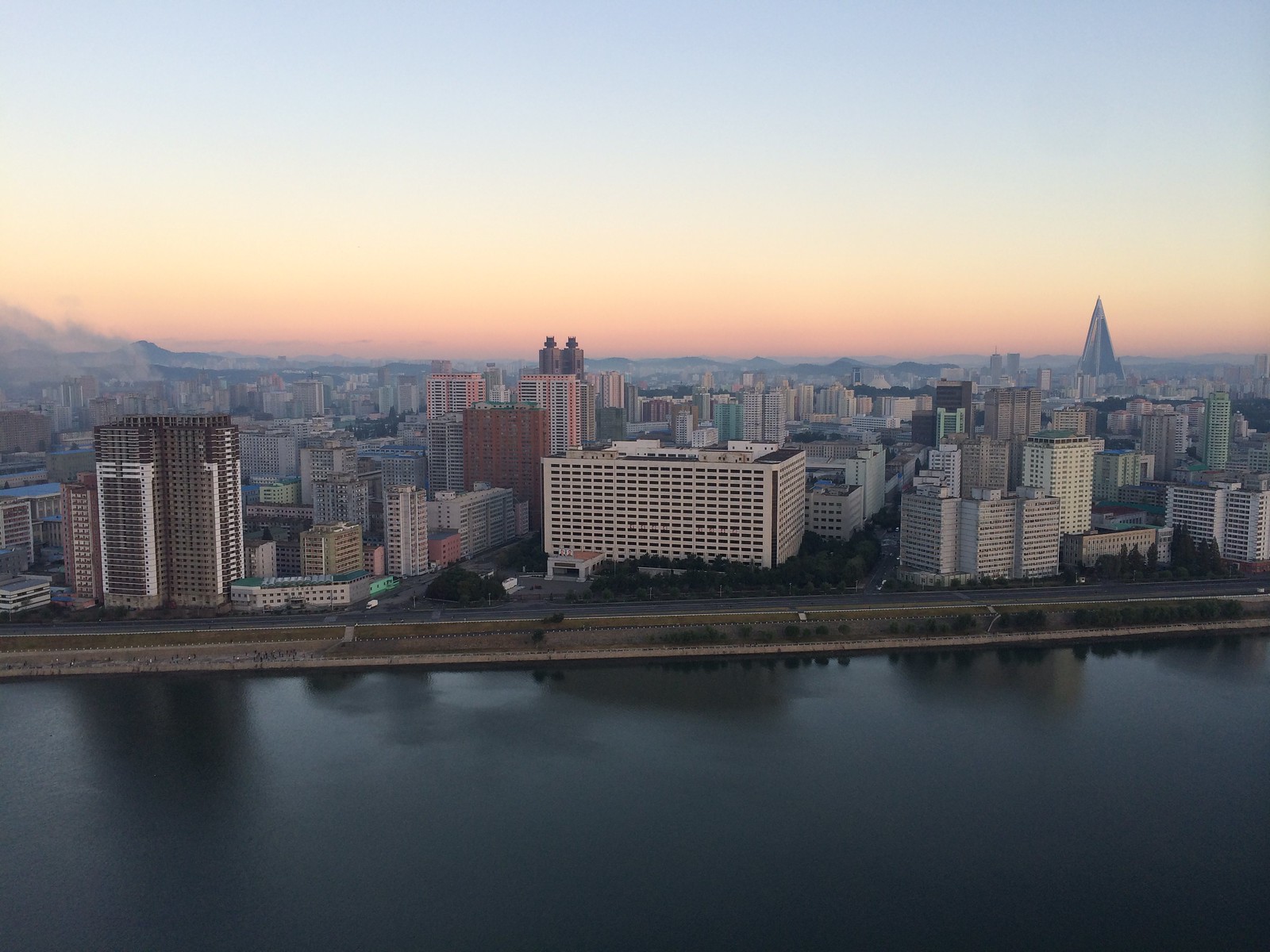 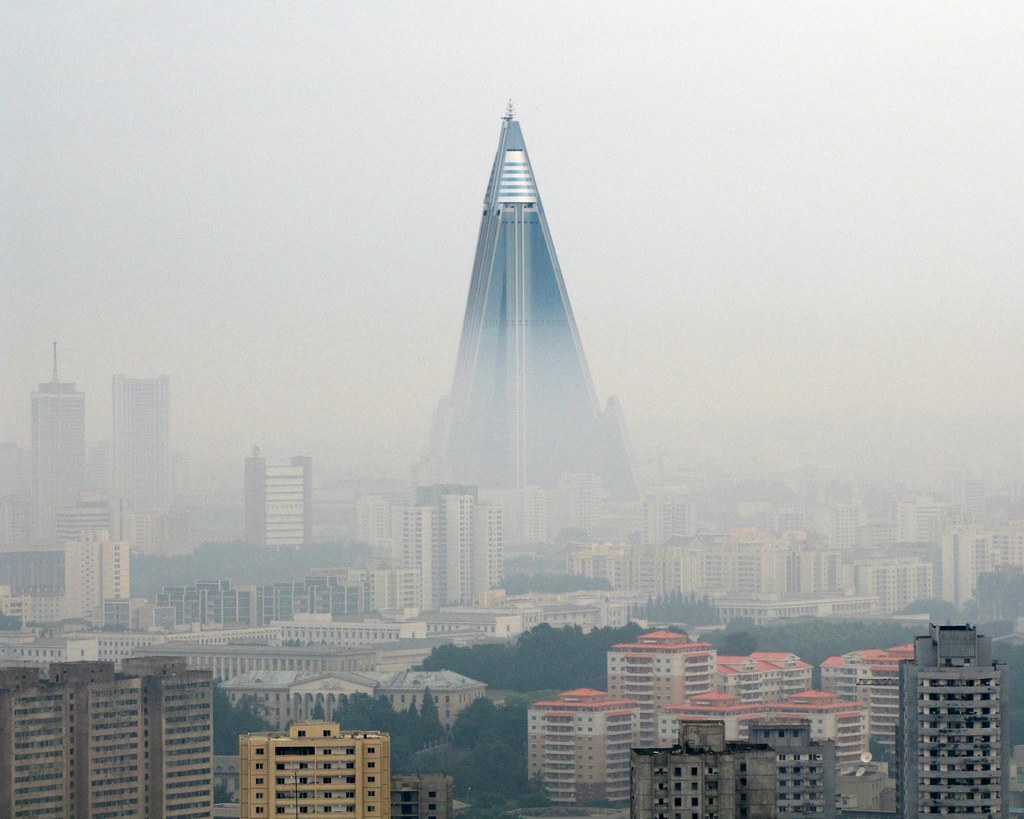 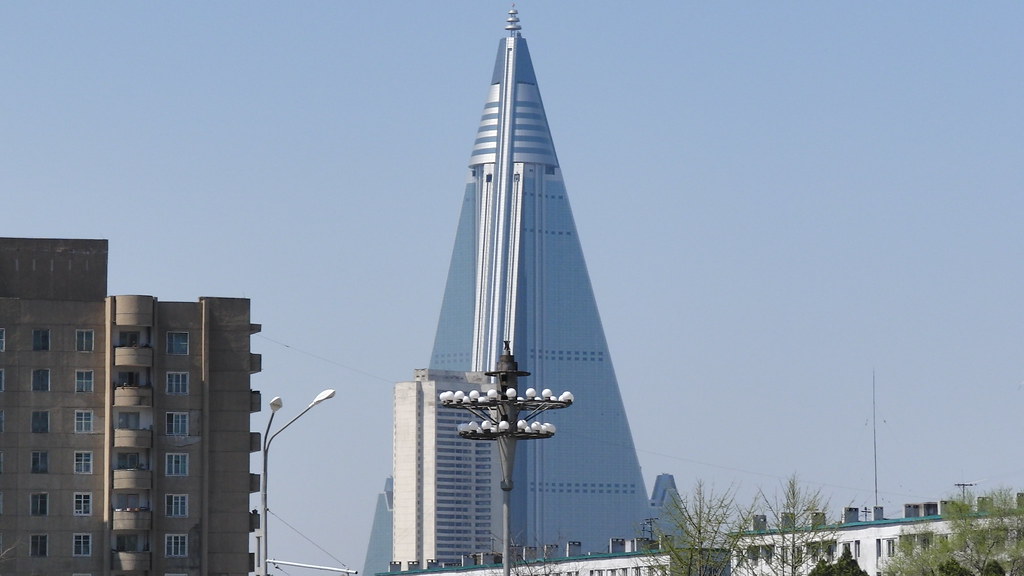 The idea of the building was from the great leader Kim Il Sung. The building known as Ryugyong Hotel was to become the biggest in the world and to show the power of North Korea. Kim brought the decision for construction after the failed idea of organization of the Olympics in 1988, when for host was elected South Korean capital Seoul. At the time of construction, the idea was disapproved of many people. But, despite all the criticism, the construction resumed in 2008. In fact, the Egyptian telecommunications company Orascom then decided to invest $ 400 million and in return demanded implementation of a 3G network. In 2011 the facade of the Ryugyong Hotel was finally completed and next year was planned grand opening in honor of the hundredth anniversary of the birth of Kim Il Sung.

However to this day it is hard to believe that Ryugyong Hotel may ever experience better days. 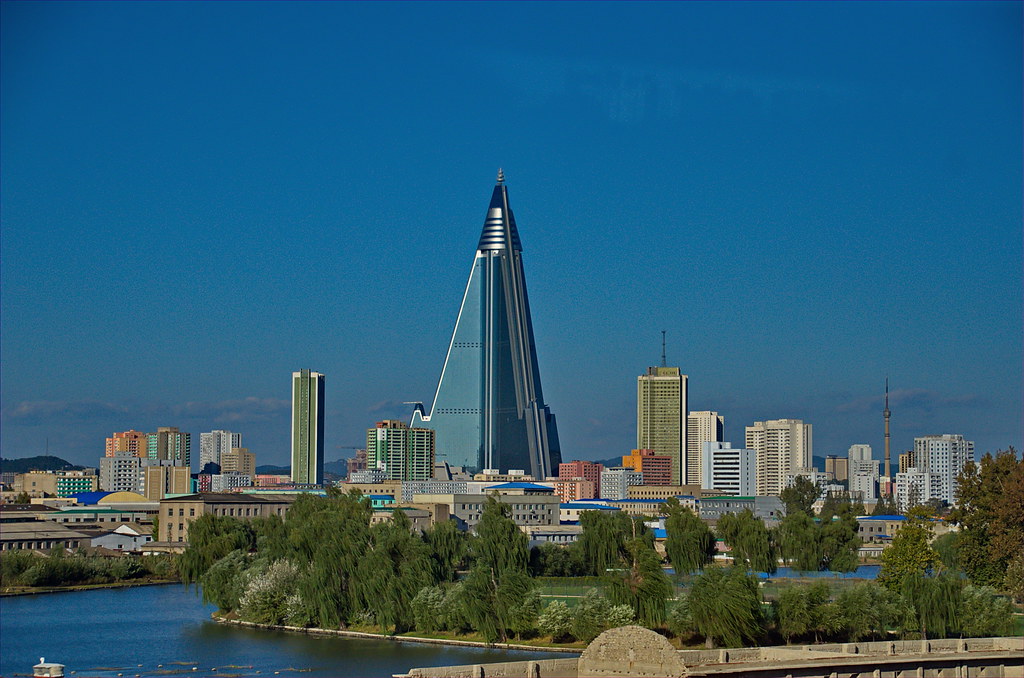 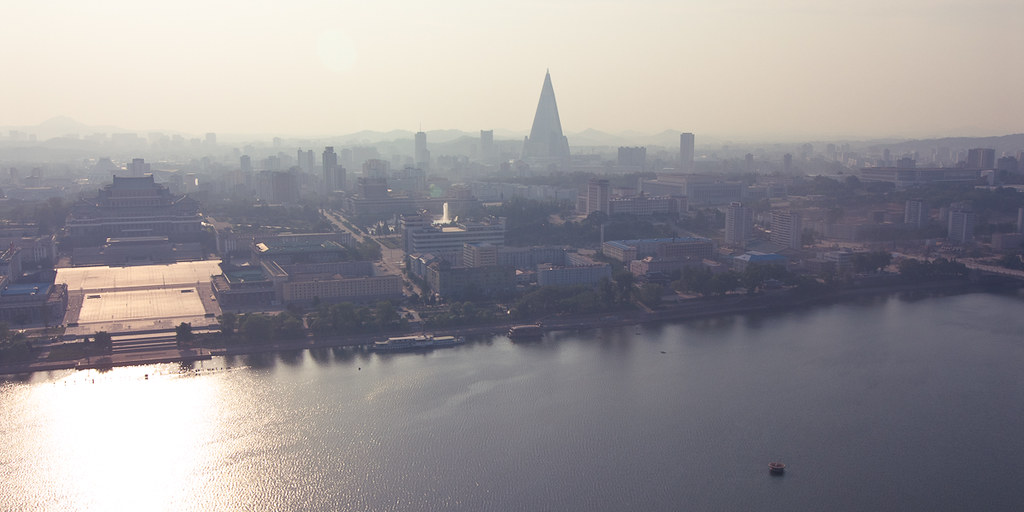