Salina Turda – Salt Mine Turned Into A Museum

Once a huge salt mines in Turda, Romania, are now carefully restored by the local authorities in the largest museum of the salt mine in the world. The mines were excavated in the 17th century, representing a crucial source of salt and the main source of wealth of Romania.

The idea is of a space that was for years a symbol of human suffering and exploitation to be implement underground diversion, blend of new and old materials that will be interesting for visitors. 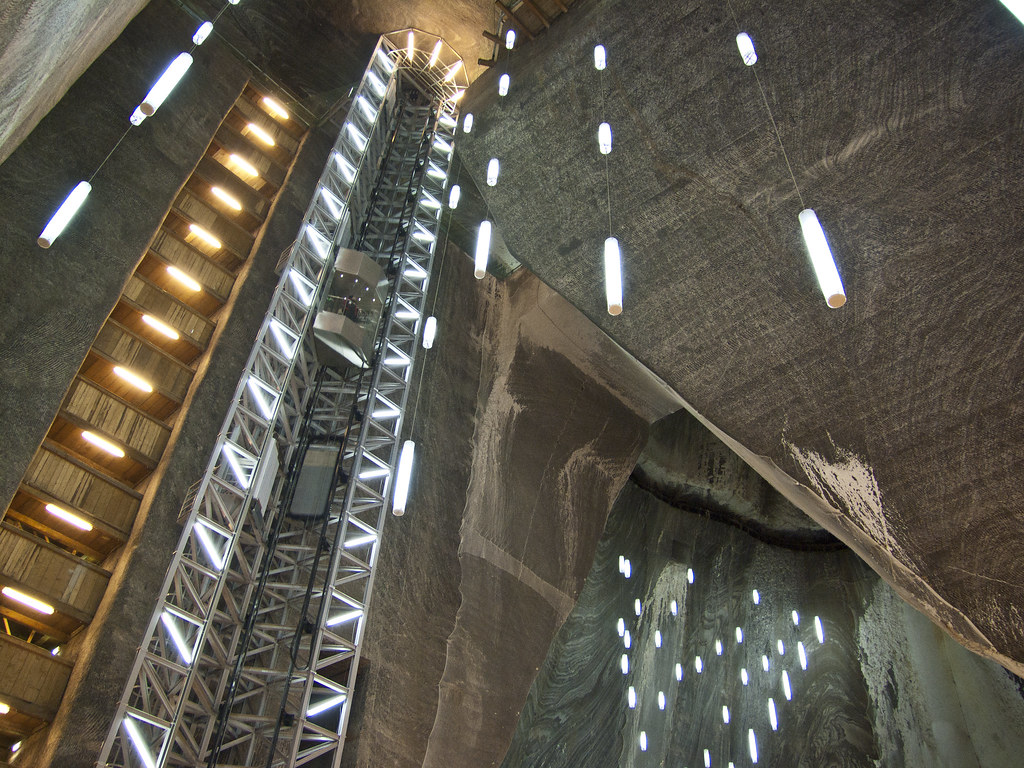 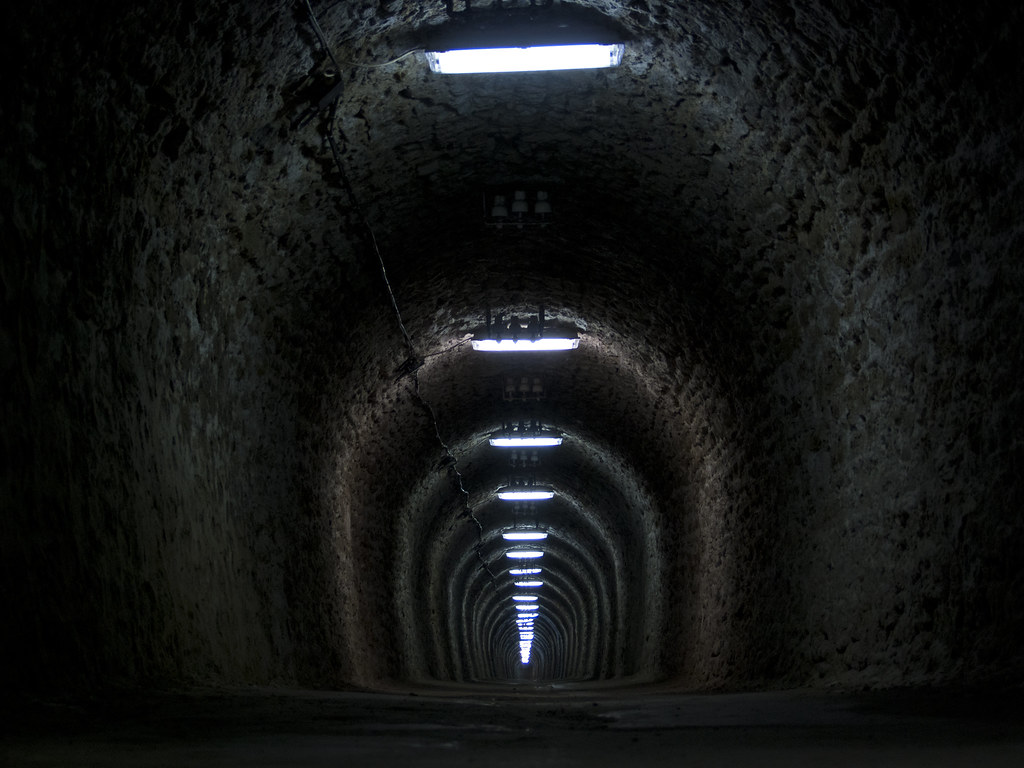 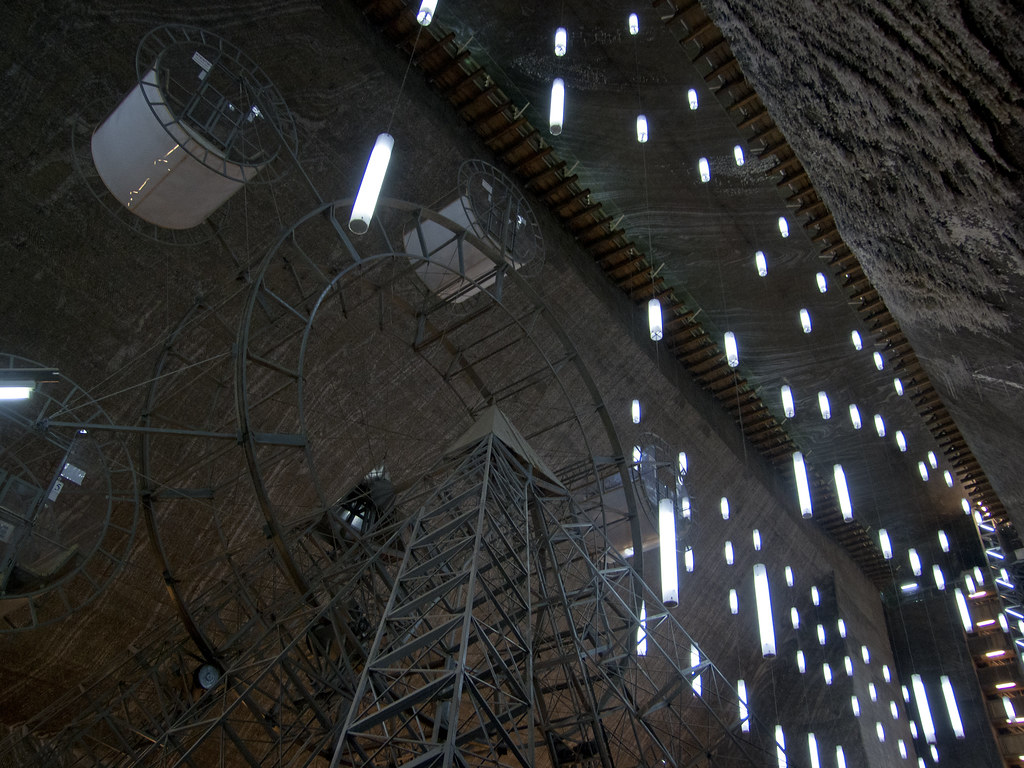 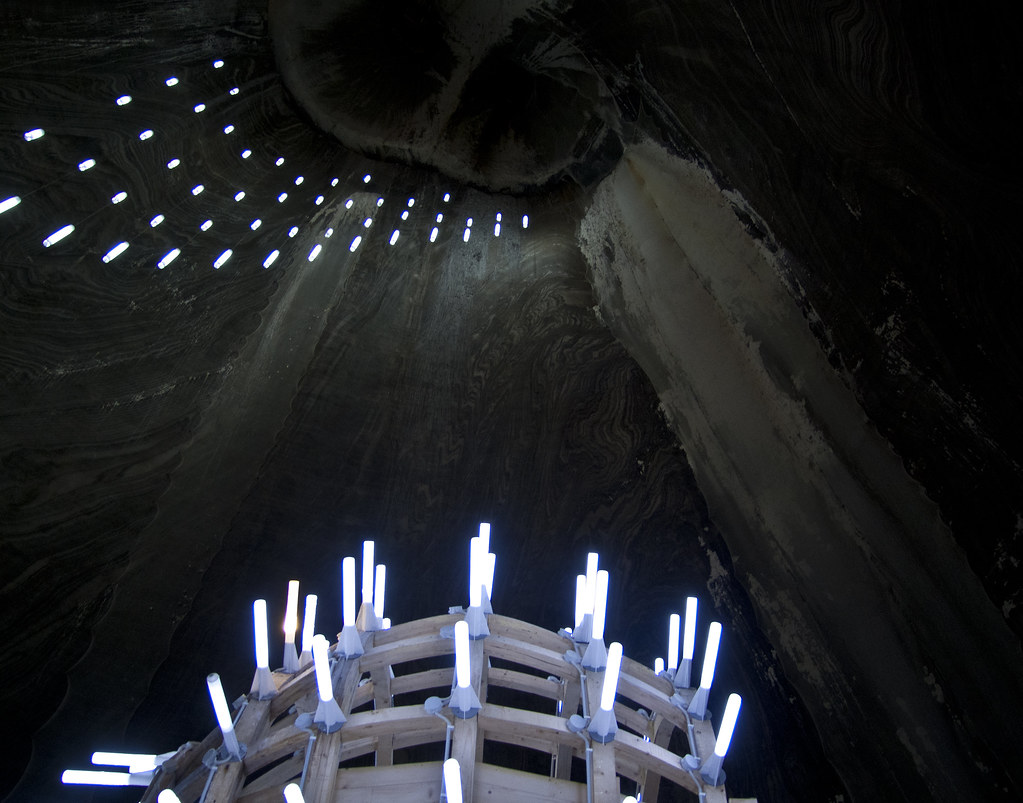 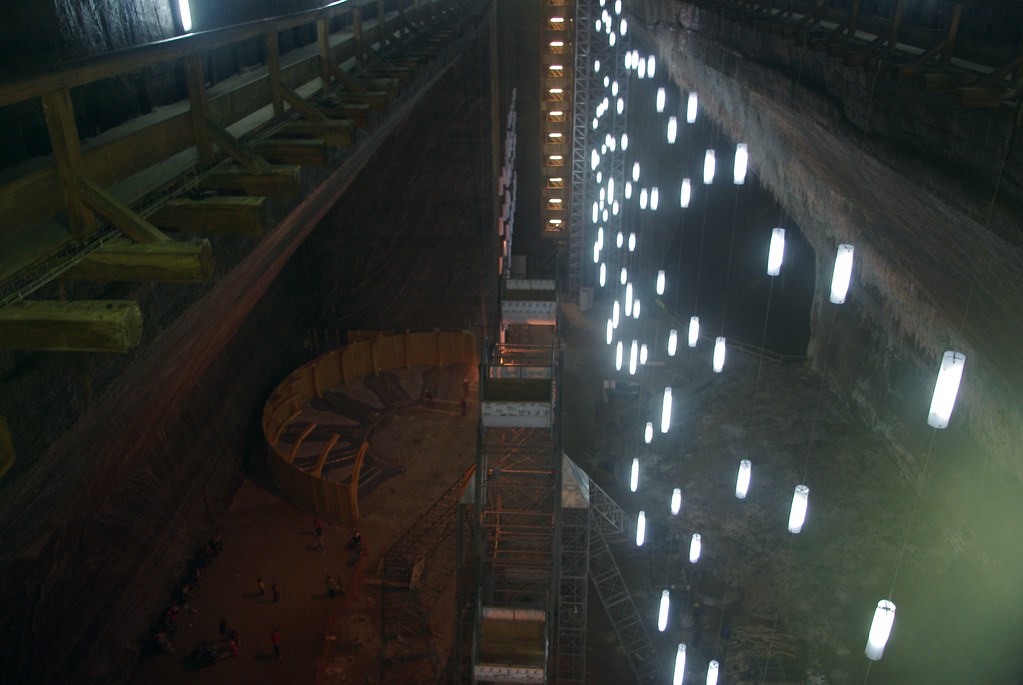 Salina Turda salt mine is located in Transylvania, Romania. There salt was extracted since the Middle Ages, but it was first mentioned in the document in 1075. It was first made in the 17th century when the salt mines were formed by hand and machine instead with explosives. Now, it is a real touristic attraction. The mine is open to public from 1992, when it was converted into a museum. There you can find an amusement park with a bowling alley, an amphitheater, a mini golf course, a panoramic section and spa center. Deep underground in Salina Turda is made lake on which it is possible to sails with small boat. 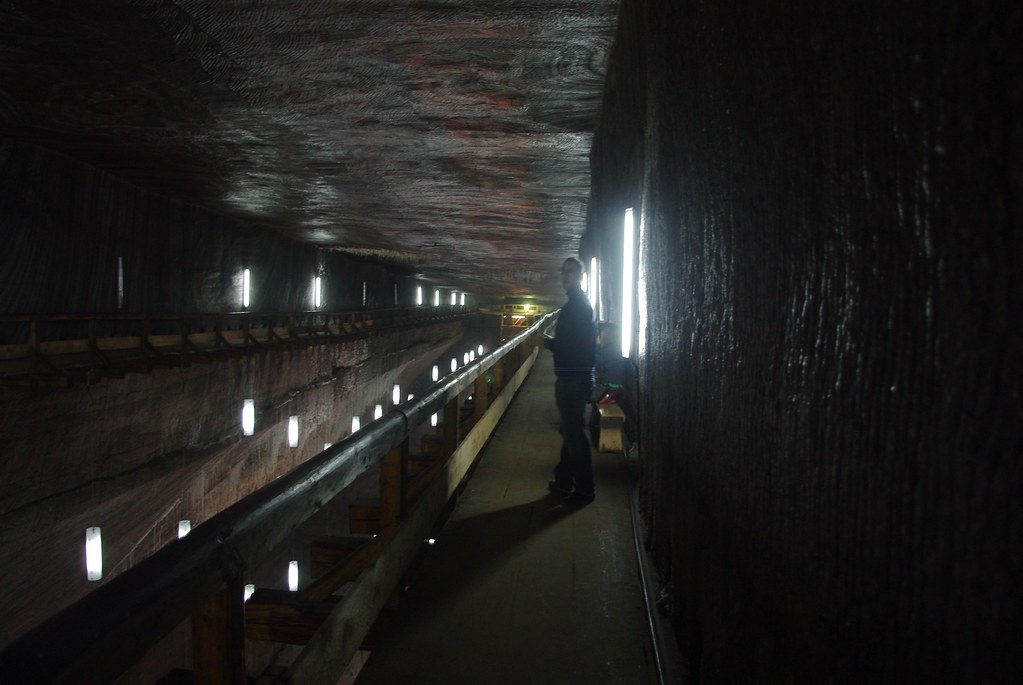 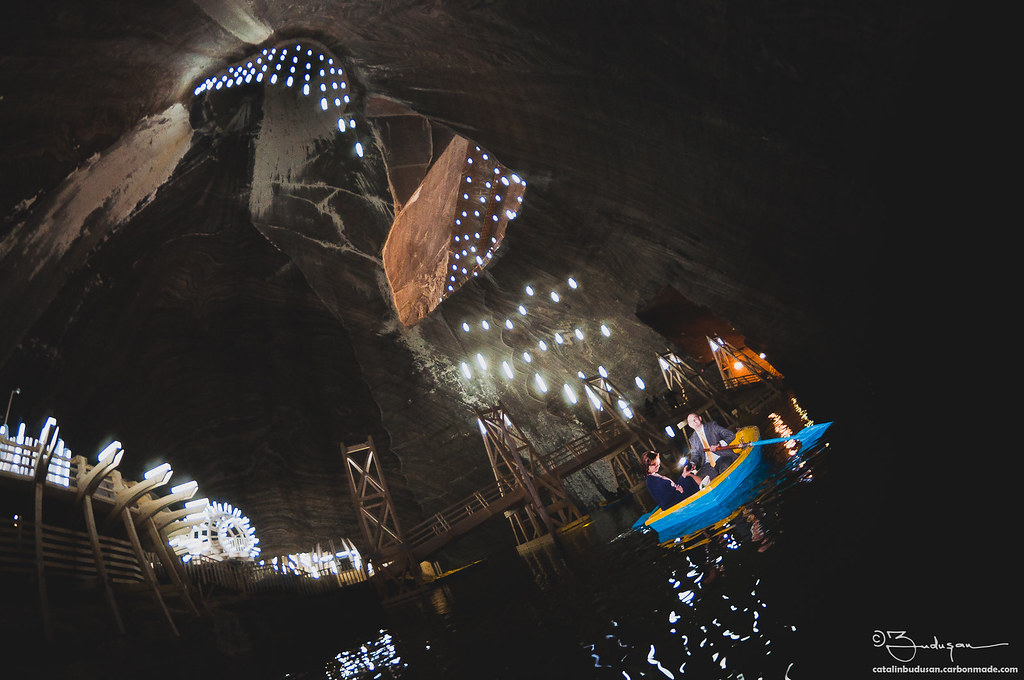 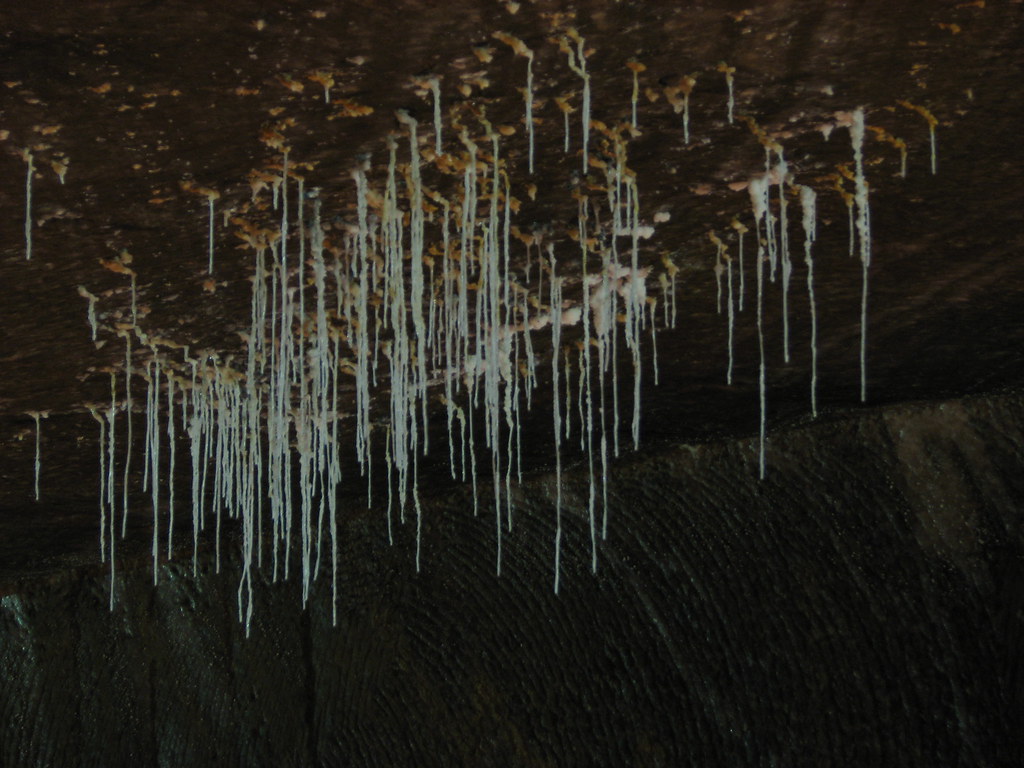 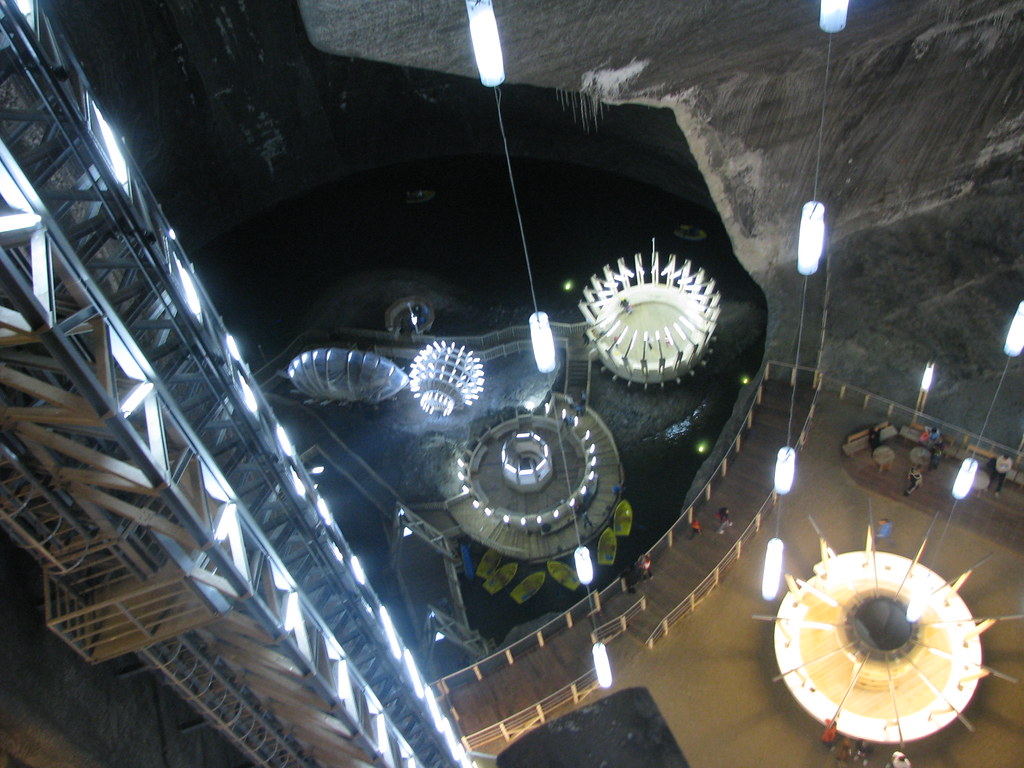 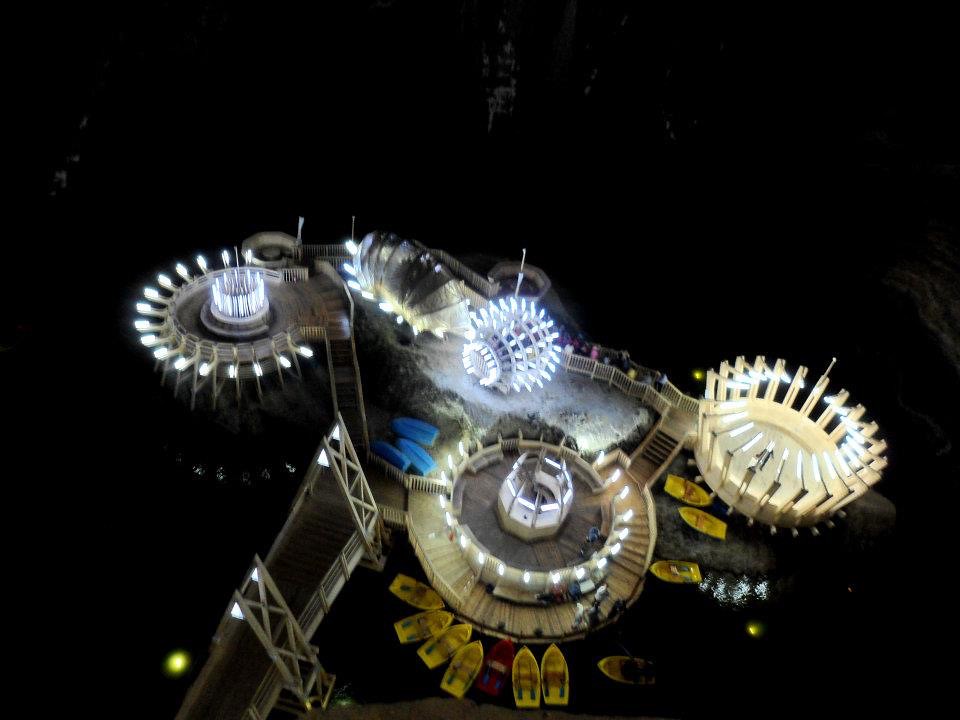 Elevators that once transported salt, now are delivering people. One of the rooms is used as a space for health savory treatments that help people and is made according to their needs. This unusual park looks amazing thanks to a special lighting that highlights the texture and relief of the rocks in which it is located. One of the biggest attractions in Salina Turda is a panoramic wheel, which provides a wonderful view of the stalagmites that are old more than 1,000 years. Salina Turda Museum consists of three mines. The first is named Teresa and goes down to 120 meters under the earth. The second is Anton and has a depth of 108 meters. The last one Rudolf, deep “only” 42 meters. 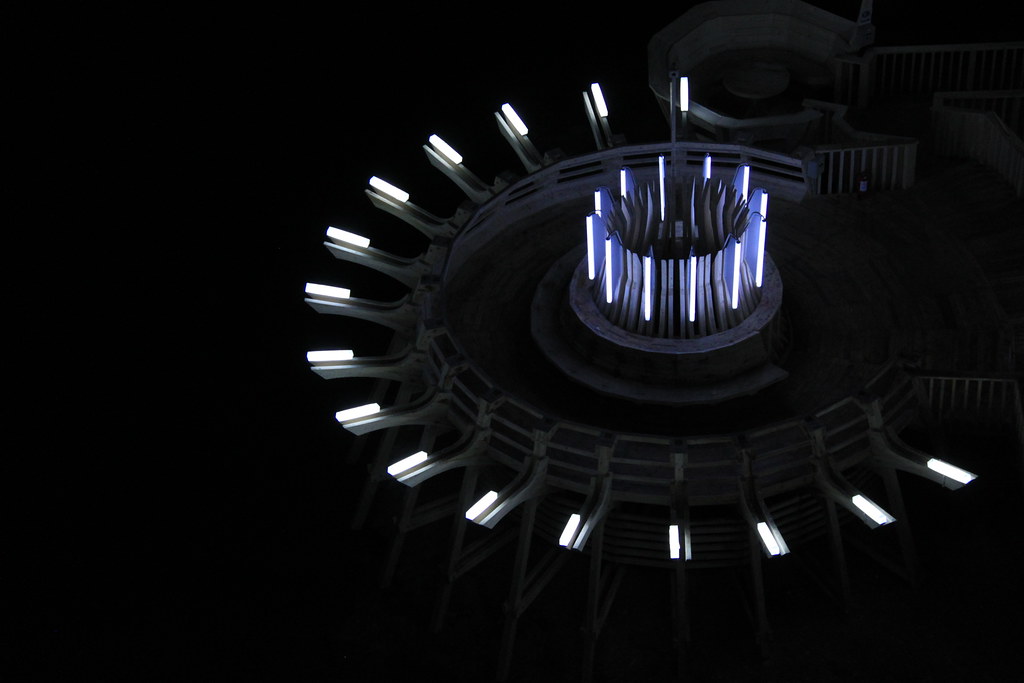 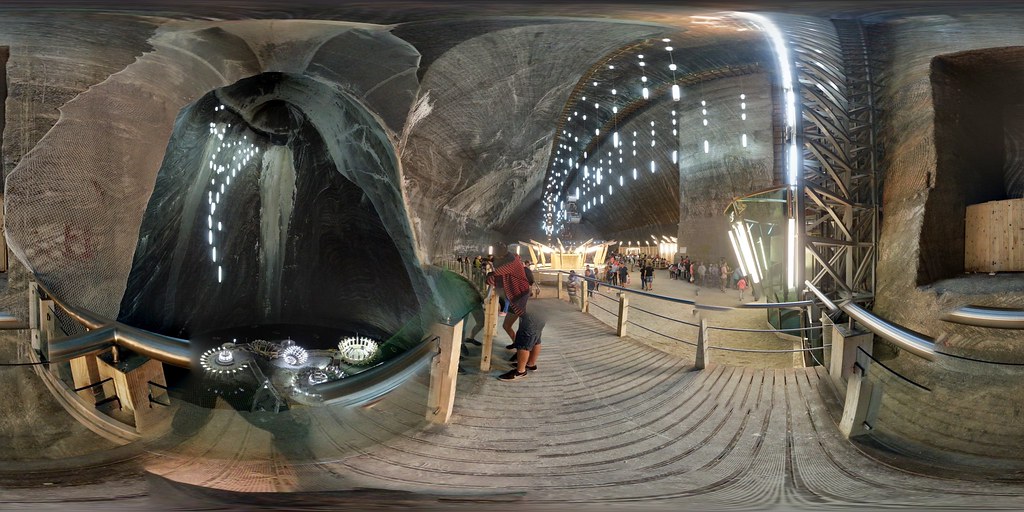