Advice for Deciding Where to Move in South London

South of the River Thames is a large area of London that, while it may not draw in as many visitors as the touristy area of the centre, it still has plenty of positives that make it attractive to live in. Of course not every corner of south London will be desirable to all house hunters but there is a wide variety of choice.

Whether you’ve got a sky high budget or are looking for a bargain (well, a London bargain) there are neighbourhoods to suit all types of tenant or homeowner. Here is some useful advice for those thinking about making the move, either from outside the capital or simply from north of the Thames to south. 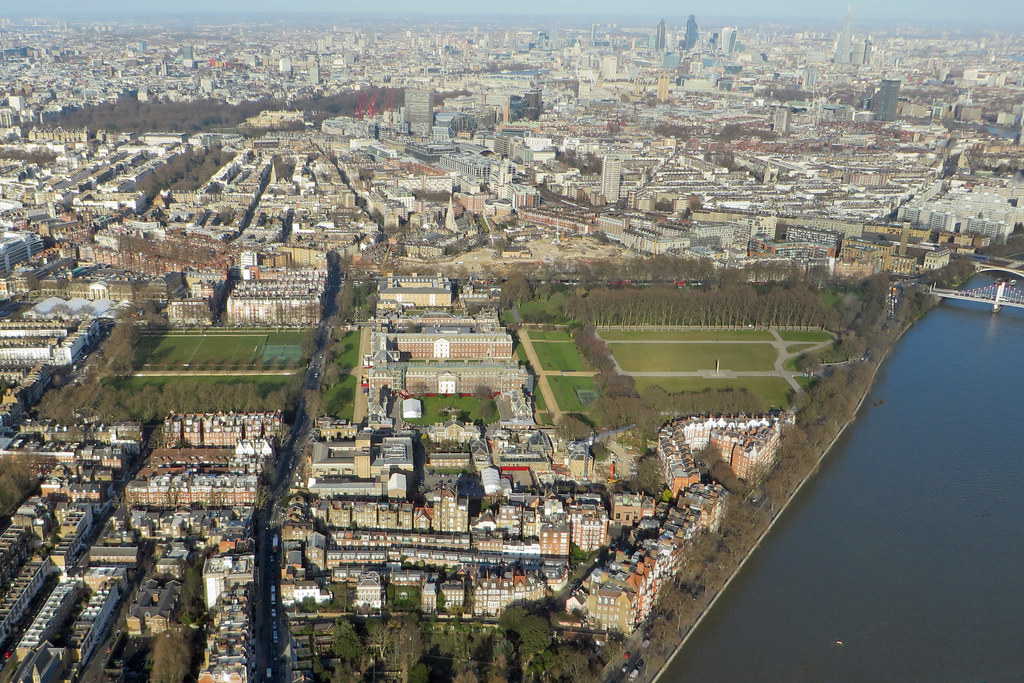 You’ll have either an SE or SW postcode when moving to south London. Some of the most lavish areas in the capital have SW postcodes; such as Chelsea, South Kensington and Belgravia. So if money is no object you’ll be well at home in any of these areas. 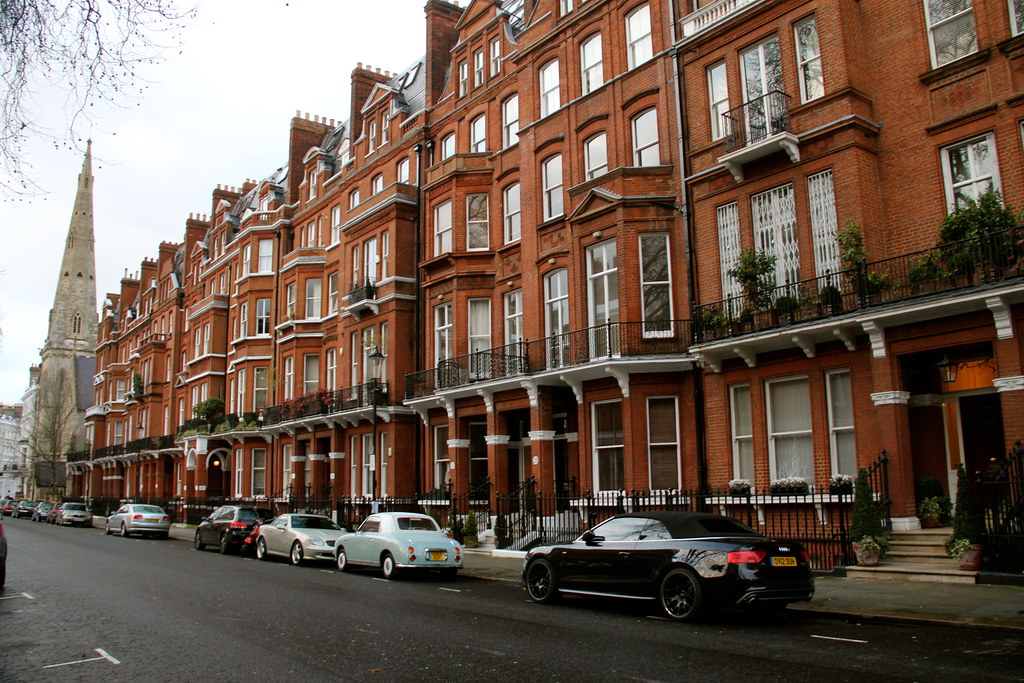 For those with a more understandable budget parts of Clapham, Battersea and Brixton are more sensible. Gentrification is occurring across the city, nowhere quicker than in Brixton, so be quick if you want to get in before the prices rocket or avoid if that’s not your style. 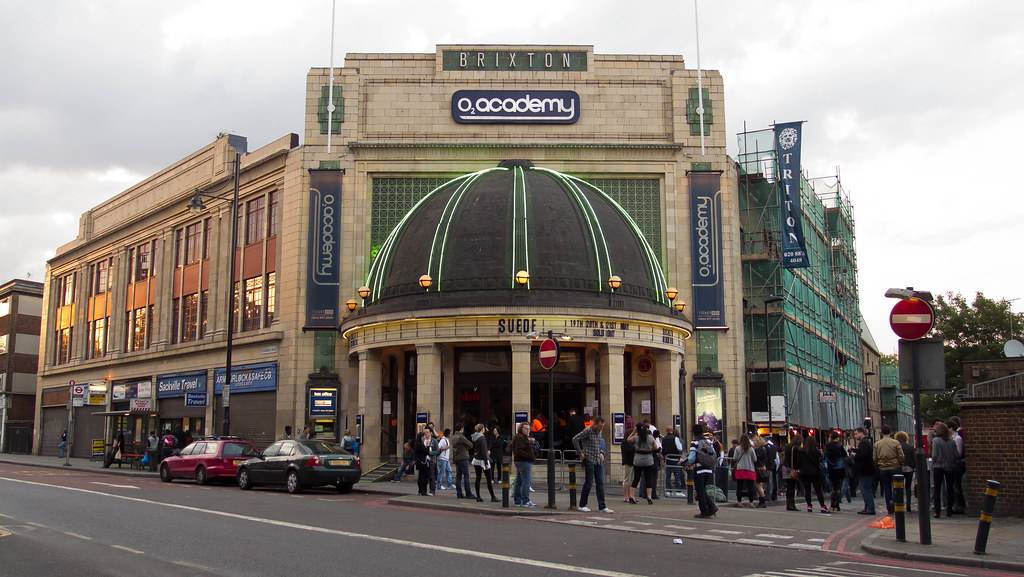 As this is London there is a massive range of places to eat and drink. From the street food at The Old Nun’s Head to more luxurious delicacies such as chargrilled octopus down at Peckham Bazaar, there’s food options to suit all diets and tastes. 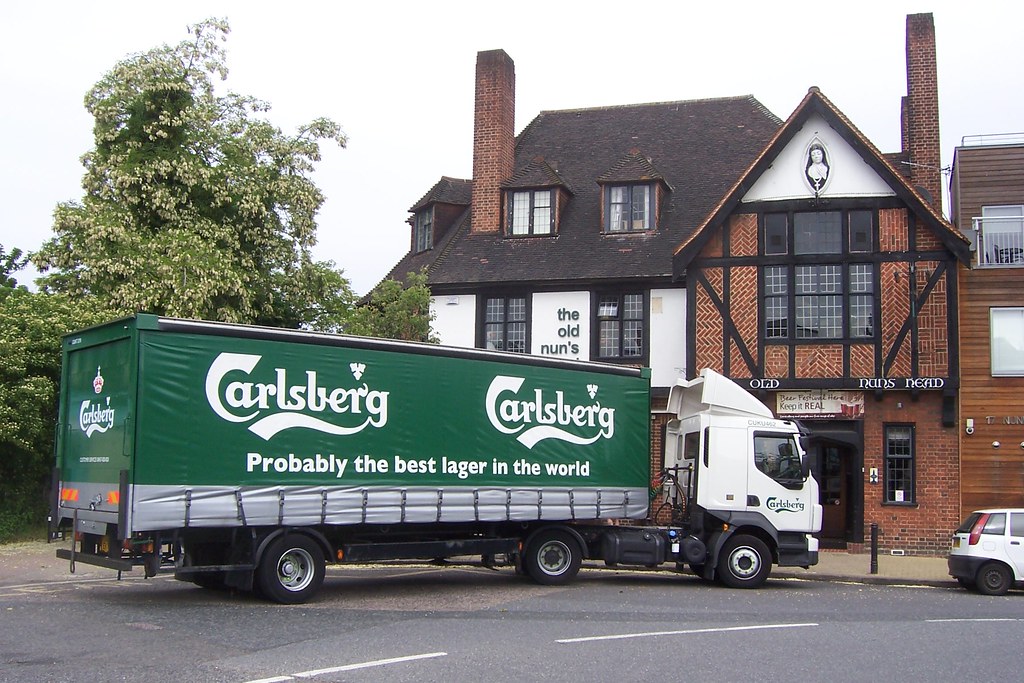 Covering such a large area, you’re sure to stumble across traditional pubs and trendy, modern bars whichever area you settle in. Clapham junction and its high street are awash with funky, individual watering holes while Battersea has its share of classic and craft beer pubs. 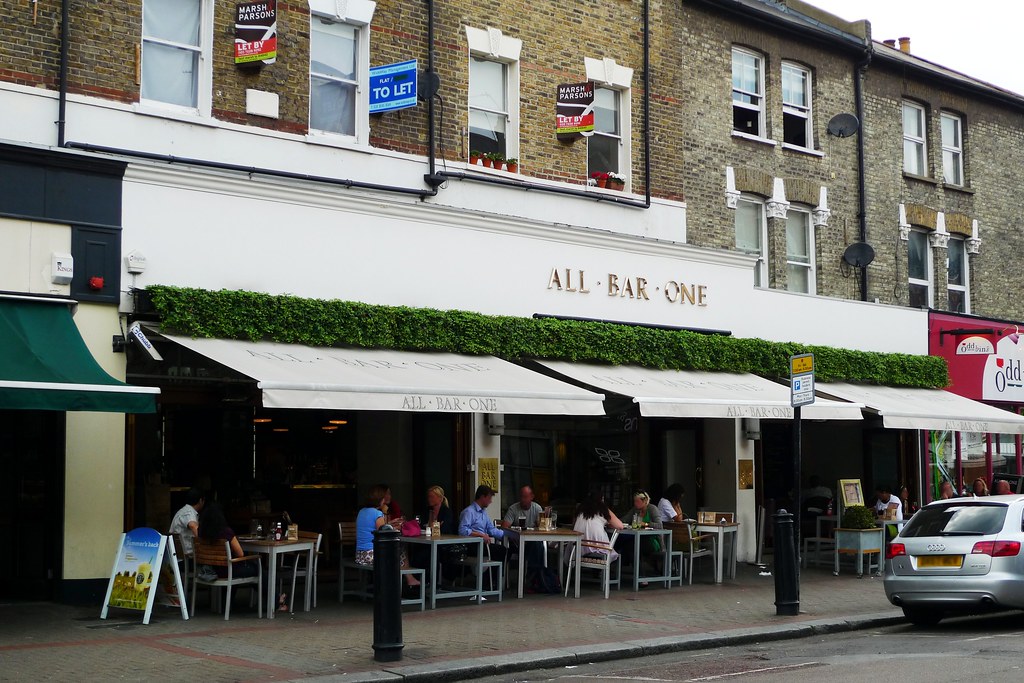 There are hundreds of things to do in south London. Every area has its own unique shopping sections, such as the arty and antiques section of Bermondsey Square. While elsewhere you can find all sorts of hipster shops in Brixton and more upmarket places in Kensington.

Go boating at Crystal Palace, visit the amusingly named Victorian Horniman Museum and take in the beauty of Kew Gardens. With great transport links as well, wherever you decide to set up base it won’t take long to get around and explore other regions at the weekend or even in an evening. 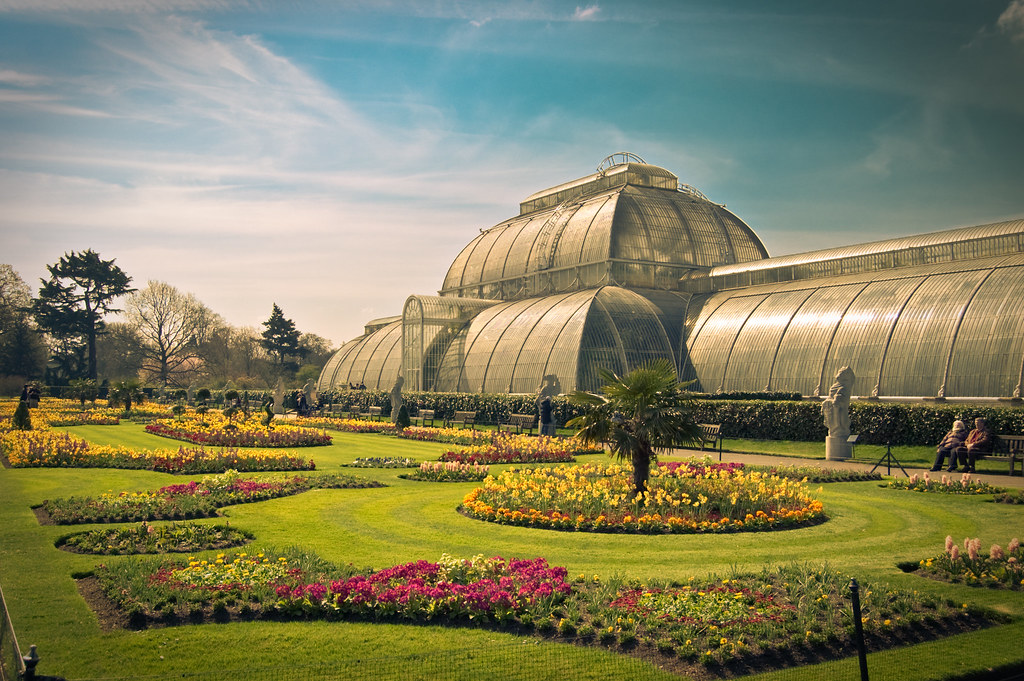