While in some countries people hardly handle with freezing temperatures and extreme weather, we can admire the beauty that just winter conveys. Often we forget that cold weather has a different side than the one that we usually experience. Snow and ice are the main material from which are made the most beautiful frozen sculptures that can be seen at various festivals.

Exhibition of ice sculptures begins on January 5th and lasts about a month until the sun does not melt the structures. Ice Festival in Harbin is one of the four largest festivals of snow and ice, in addition to Japan’s Sapporo Snow Festival, Canada’s Winter Carnival “Quebec City” and “Ski Festival” in Norway. 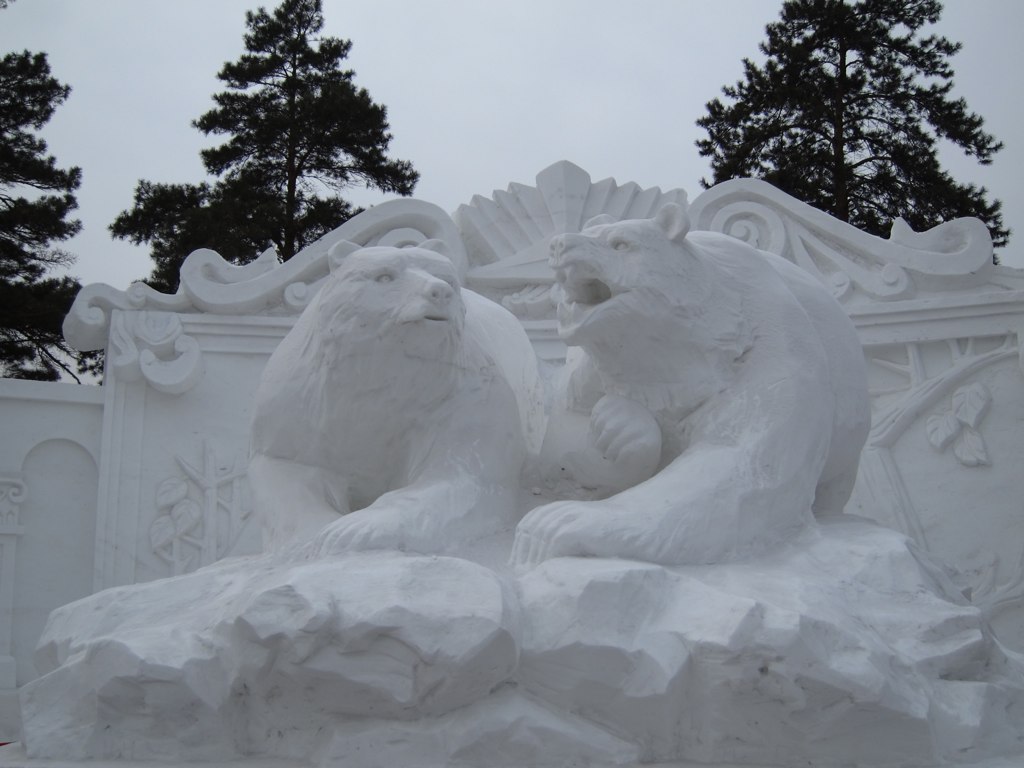 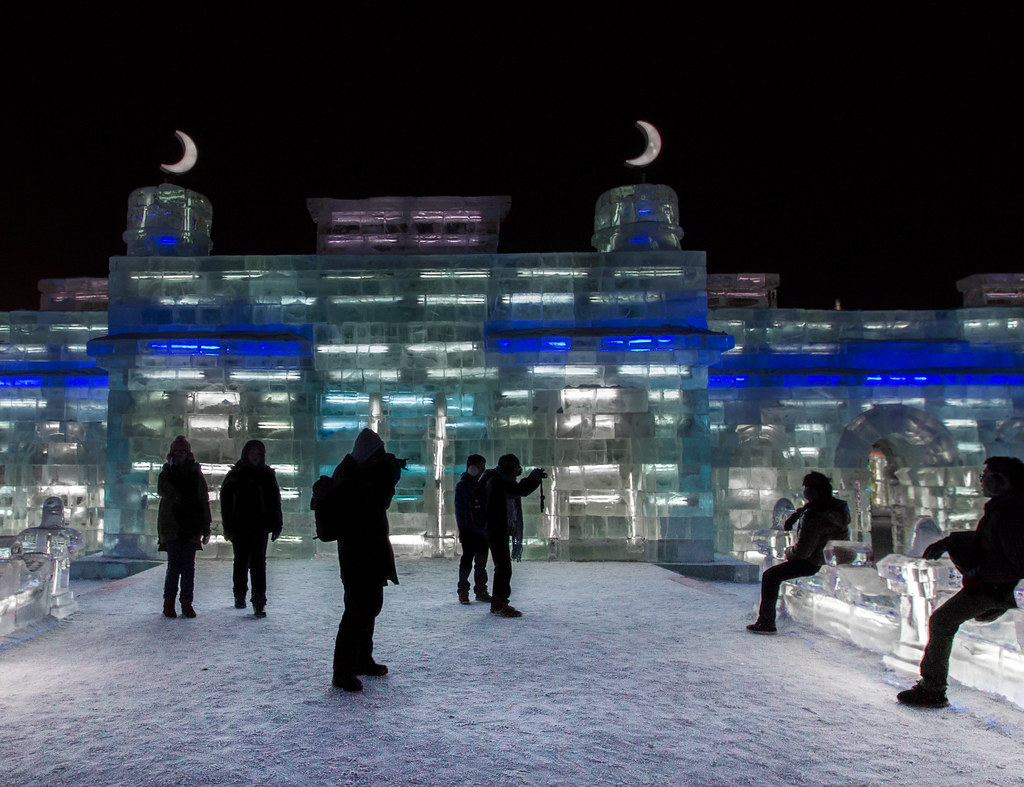 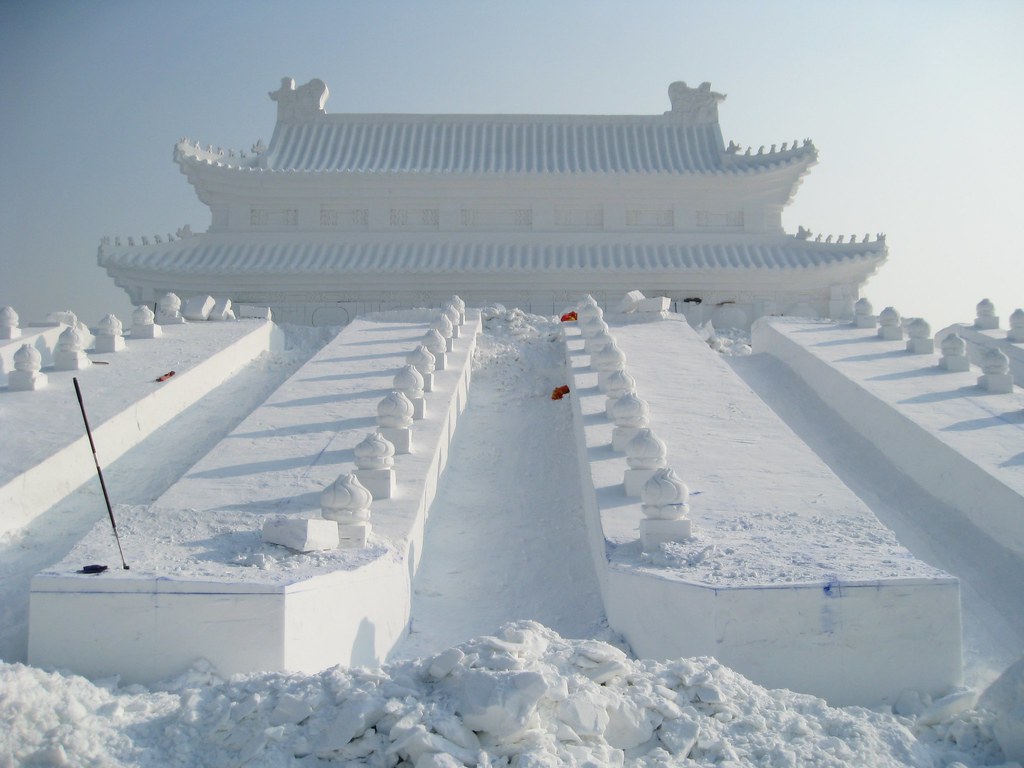 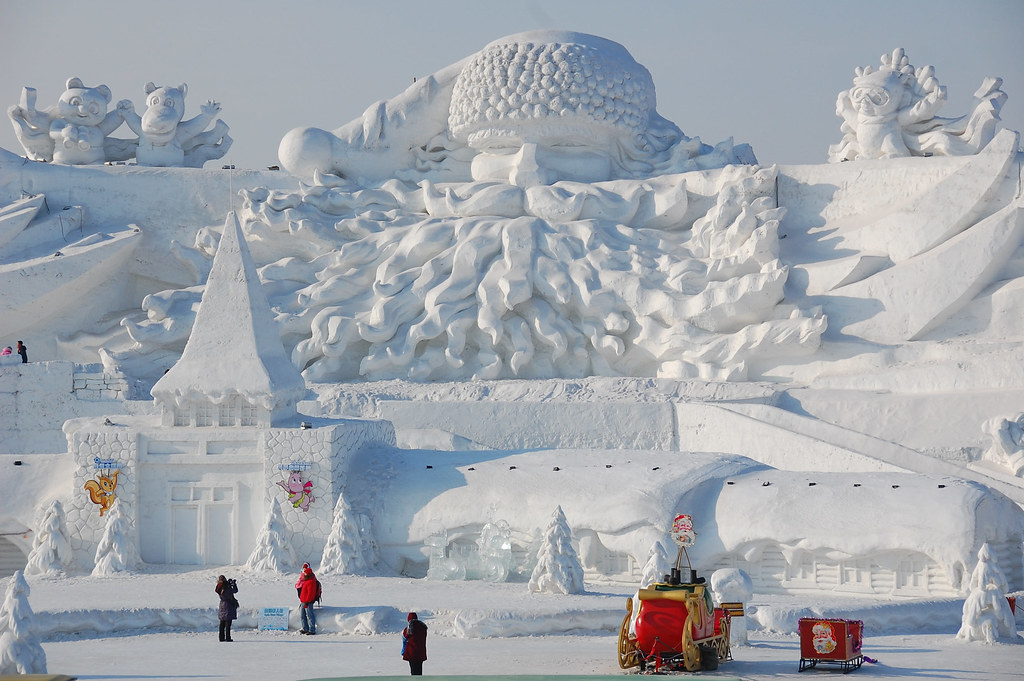 Chinese city of Harbin, through China is famous for its sculptures of ice that every January attracted many curios tourists. Rumors of this spectacular place over the years have expanded beyond the borders of China and in Harbin each year come thousands of people from all over the world. This year, the International Festival of snow and ice in Harbin is held for 32 time. The city of Harbin is located in northern China. If we say that the average winter temperature is -30 degrees, it will become clear why the city was chosen to host at such a special event. From snow and ice are made entire buildings, palaces and temples, playgrounds, even trampolines and labyrinths in which visitors can descend or trying to find the exit. 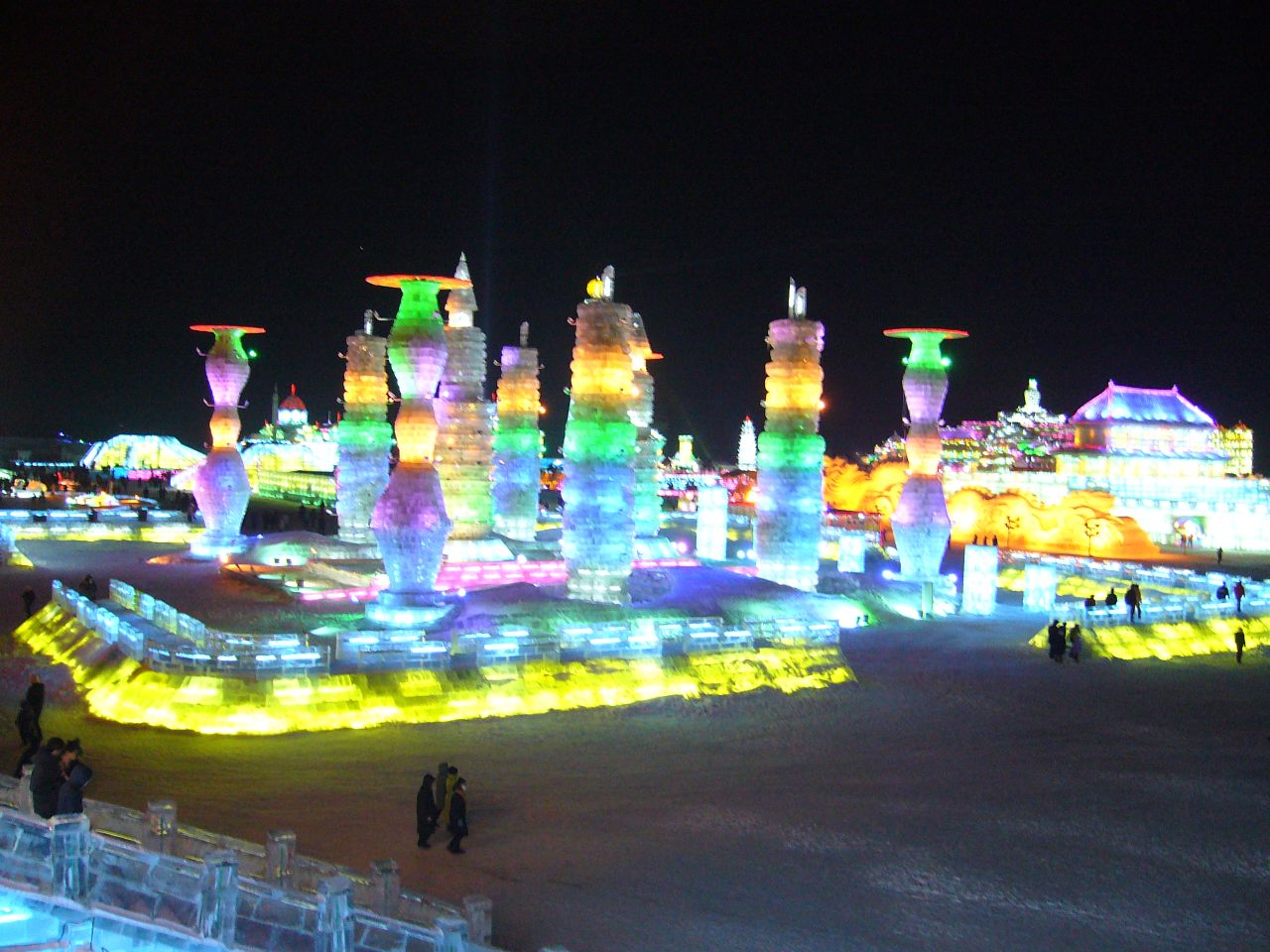 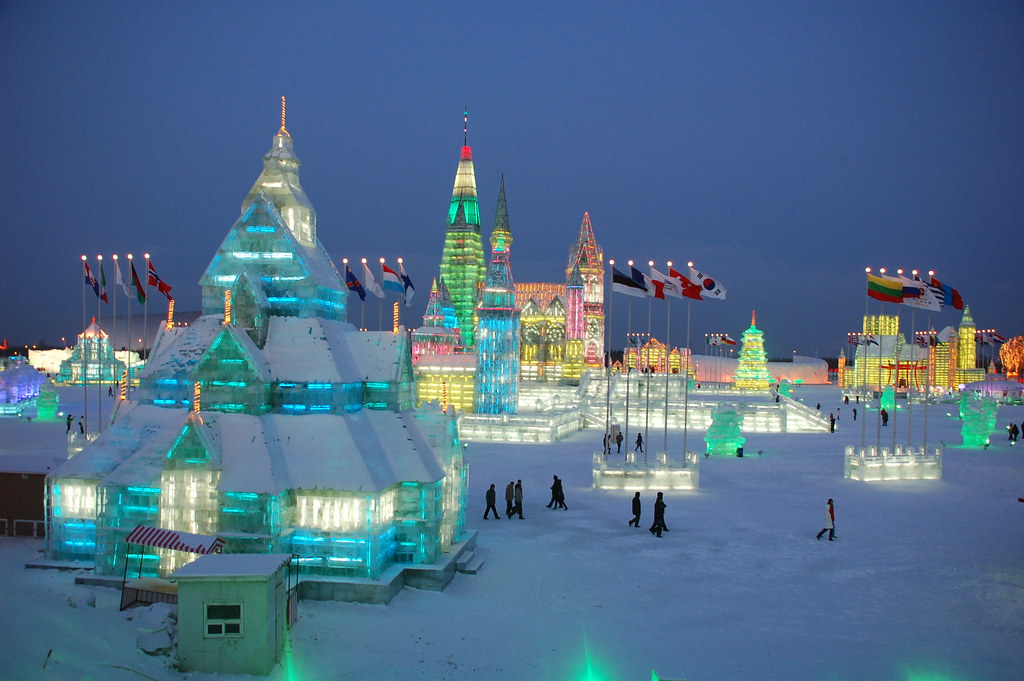 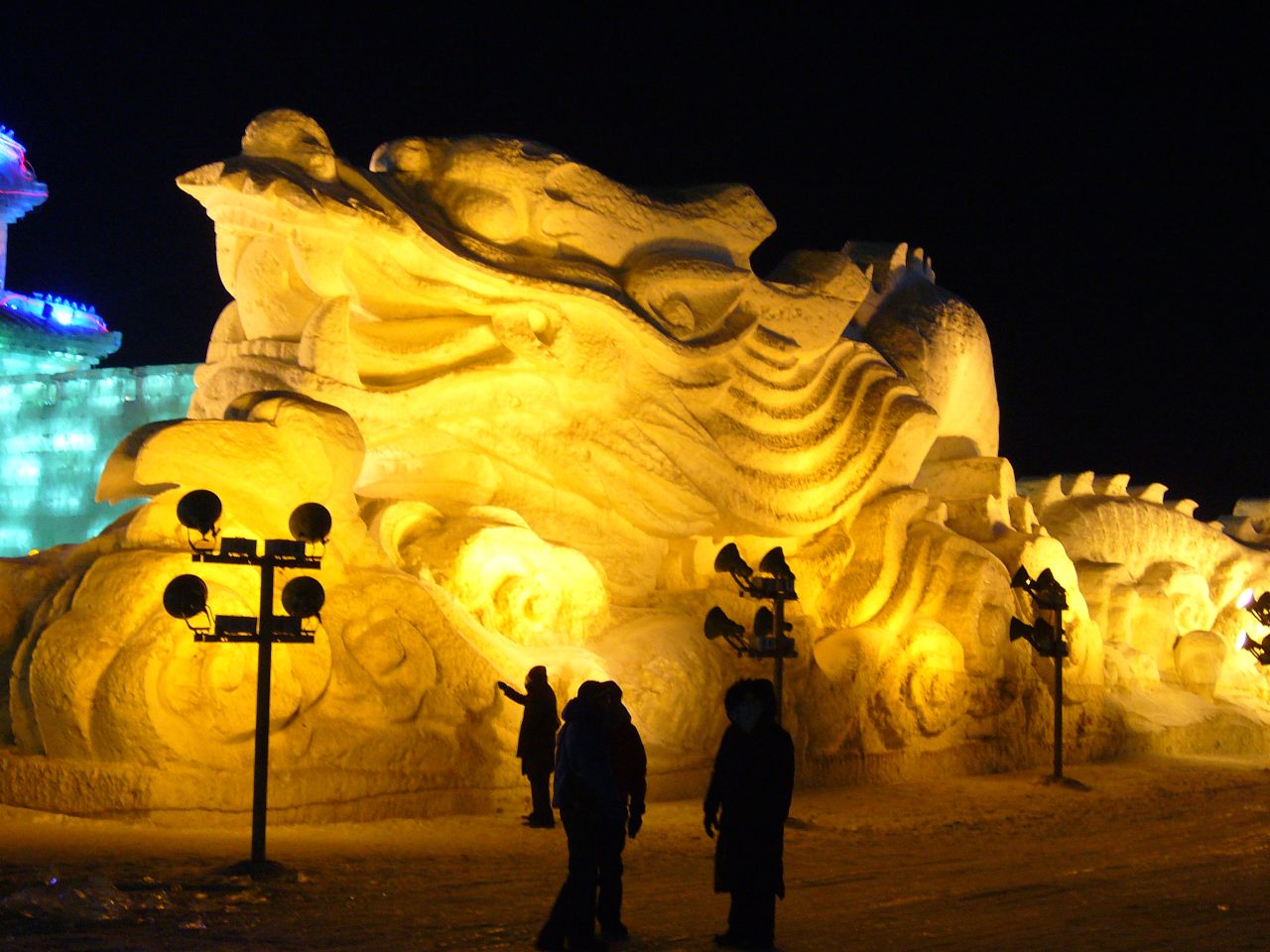 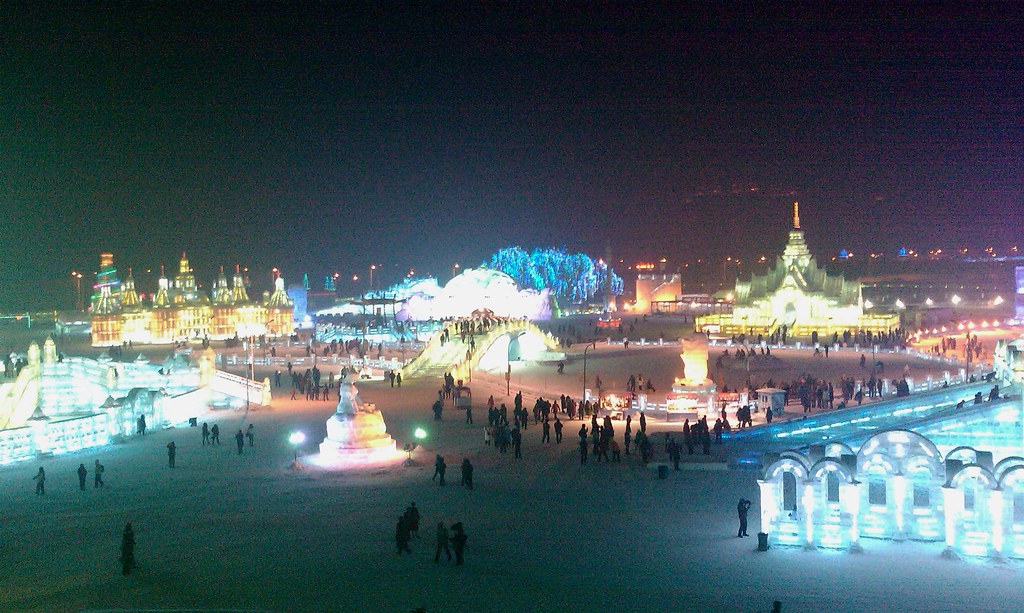 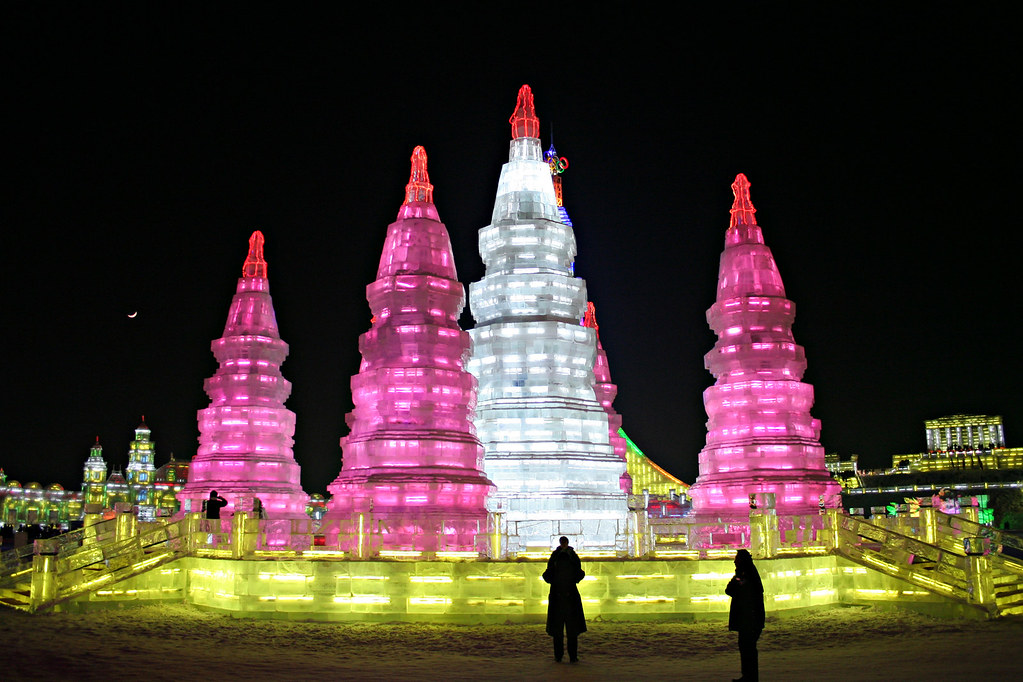 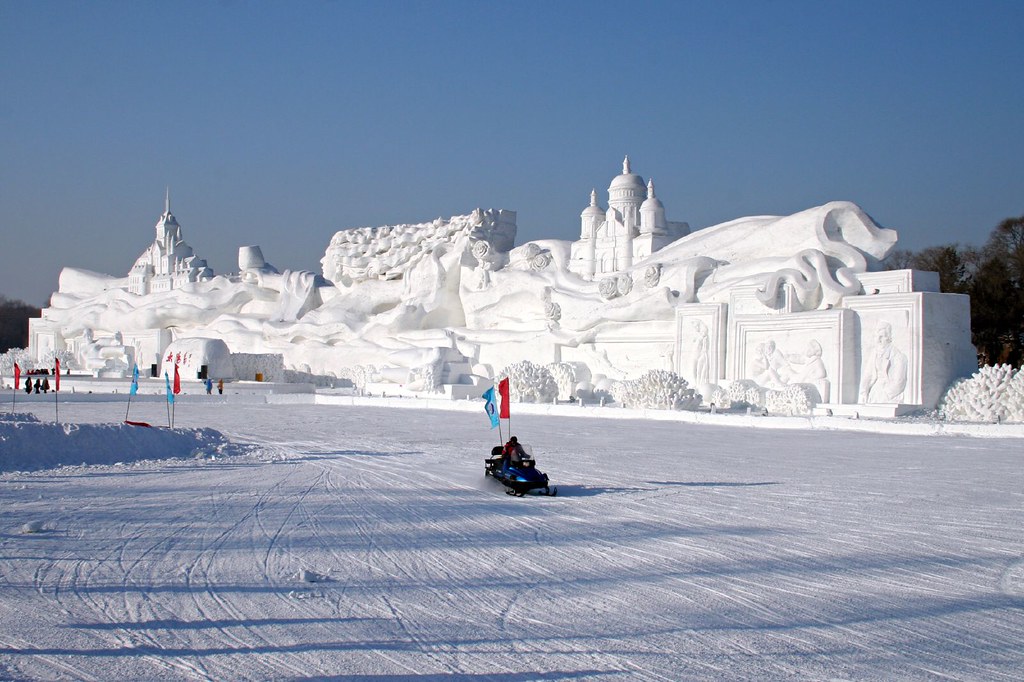 Particular attention causes the train with original size, which satisfies the youngest visitors. In the preparation of the city of ice participating nearly 100,000 artists, who spent 180,000 square meters of ice and 150,000 tons of snow to build a wonderful world illuminated with LED lights. Each year a growing number of experts, artists and lovers of ice sculptures from America, Canada, Singapore, Japan, Russia, China, coming to compete, but also to exchange ideas and opinions in the world built from snow. 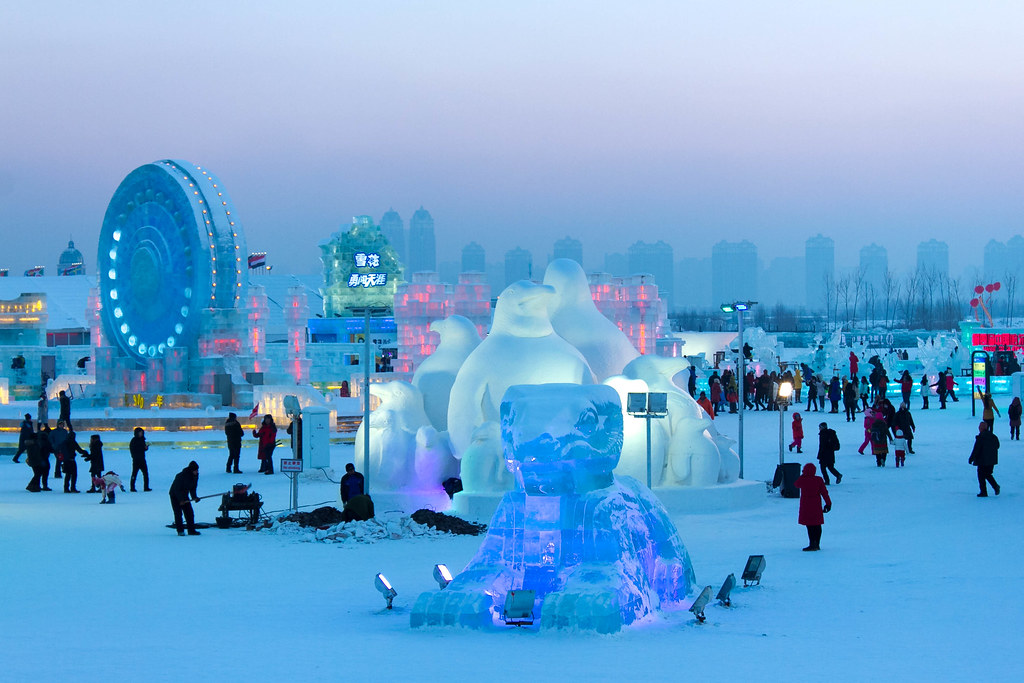 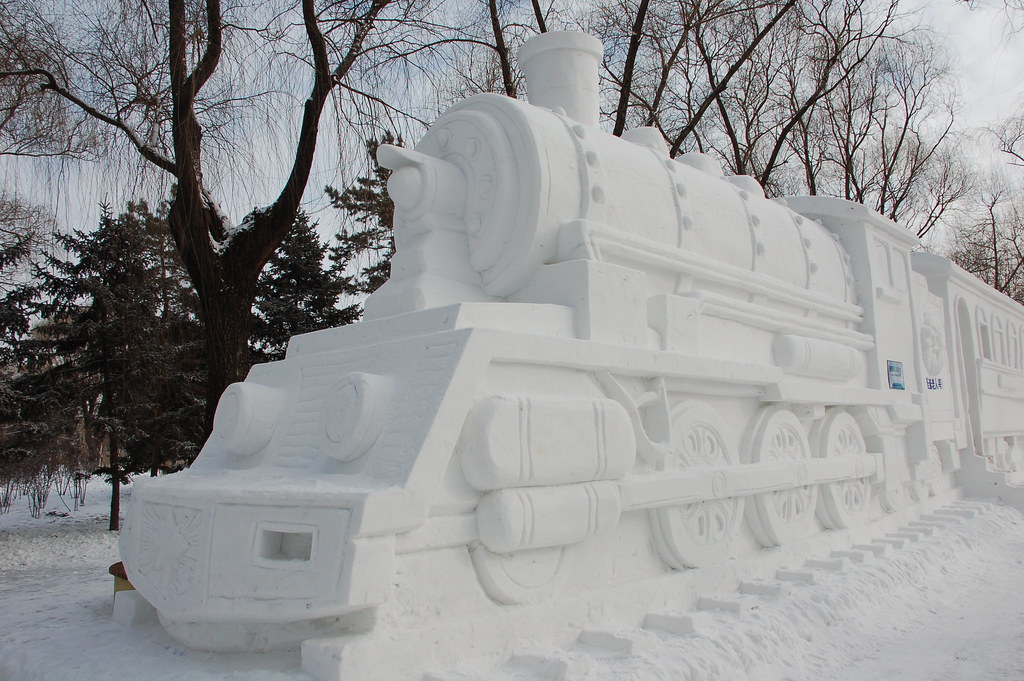 What You Need to Know Before Purchasing an Outdoor Ice Maker →