Strasbourg – City That Has a Significant European Role

The city that is known for the seat of the Council of Europe and the European Court of Human Rights, but also a city where is located the new headquarters of the European Parliament is named Strasbourg. It is a city in France, situated on the border with Germany, divided by the river Rhine. It has a significant European role. While administrative center is Brussels in Belgium, it is the Democratic Centre of the European Union. This city is still called the European crossroad or City of roads. In the past it was associated and through it you could to come to Frankfurt, Zurich, Milan and Paris.

In one sentence, Strasbourg is a city of the past, the present and the future. It is an innovation center. There are many things that can see and visit at this place. So do not miss the chance to find yourself in the heart of Strasbourg. 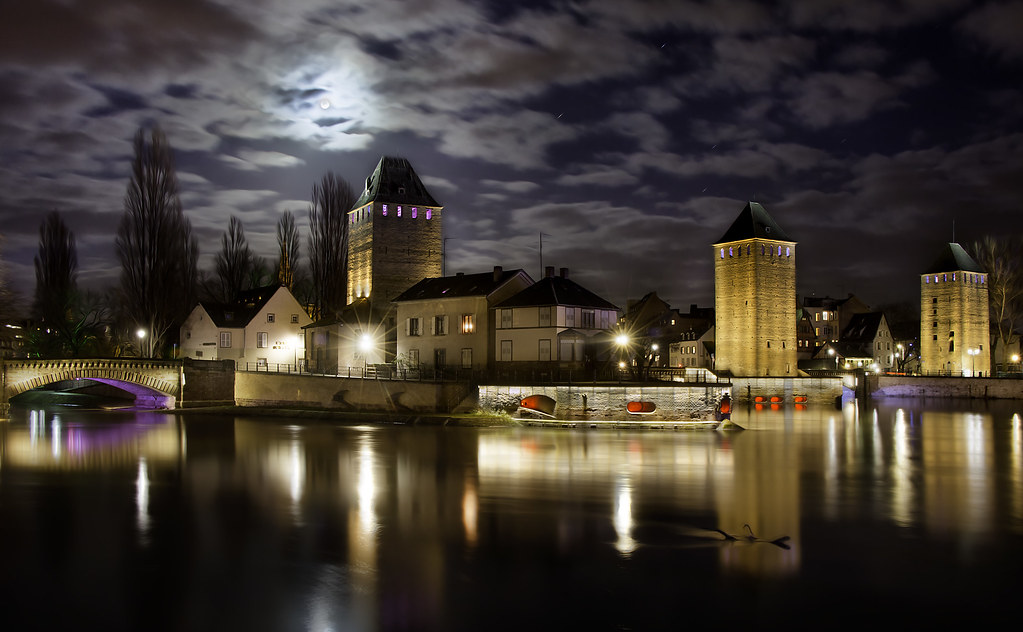 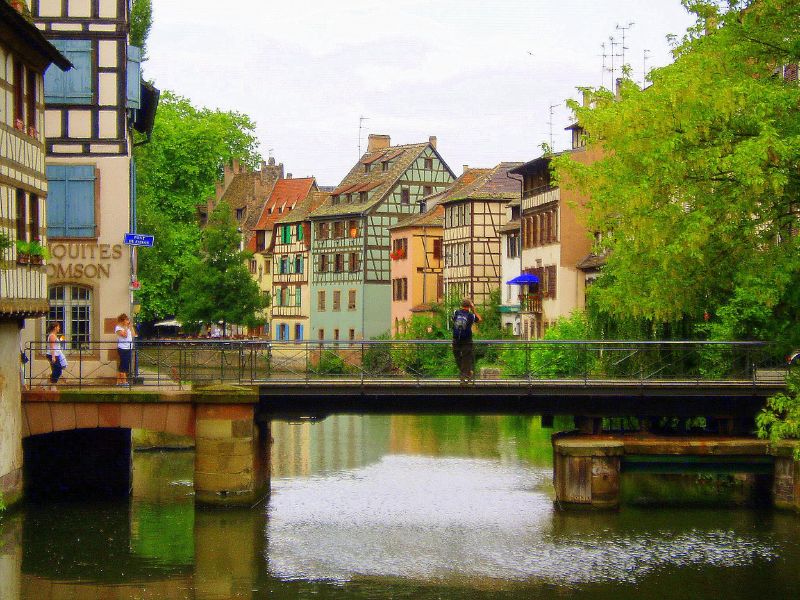 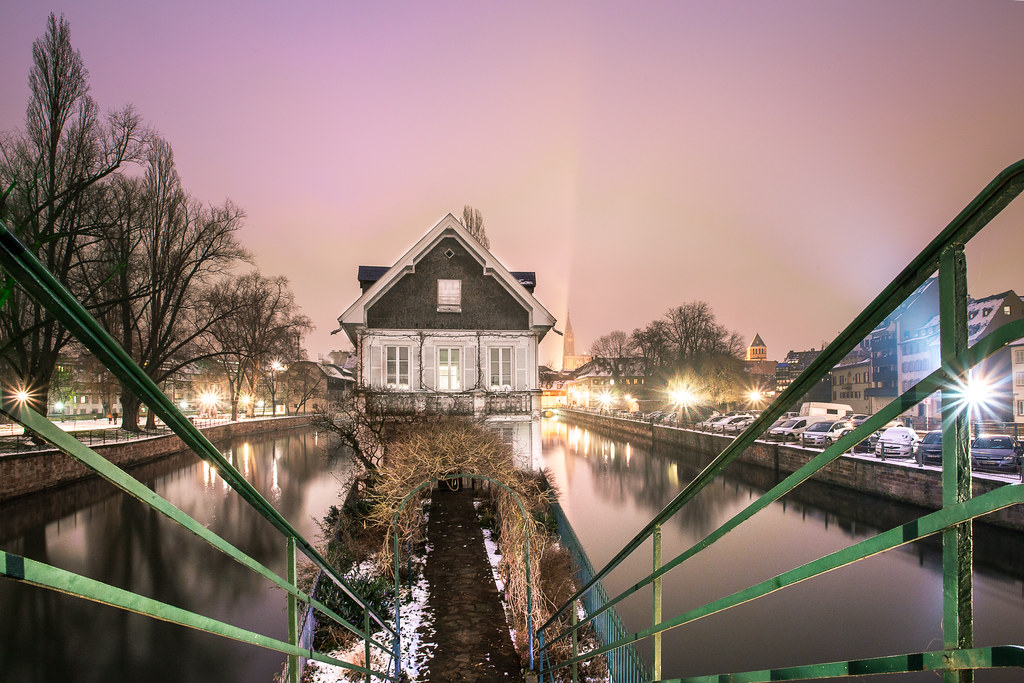 The Orangerie Park is a place that you must not miss if you ever visit Strasbourg. This park is designed during the visit of the Empress Josephine. Another landmark which is also not to be missed to see is the palace of Human Rights established in 1964. It is famous for its Gothic cathedral Notre Dame located in the center of the old town. Impressive view of the city gives the pink walls of old houses, which are complemented by other colors. 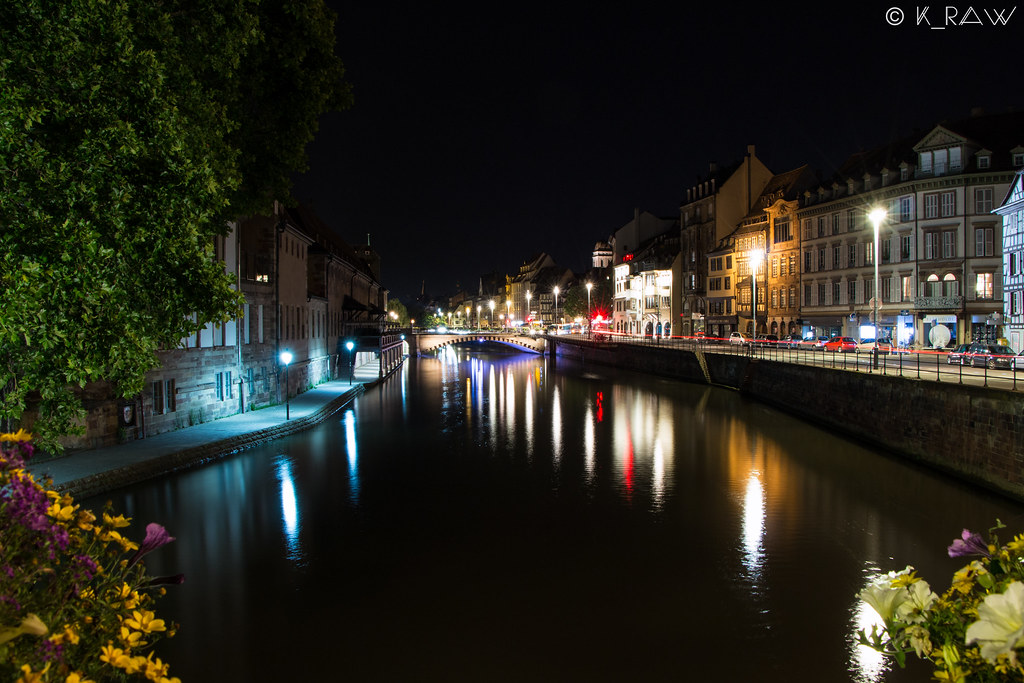 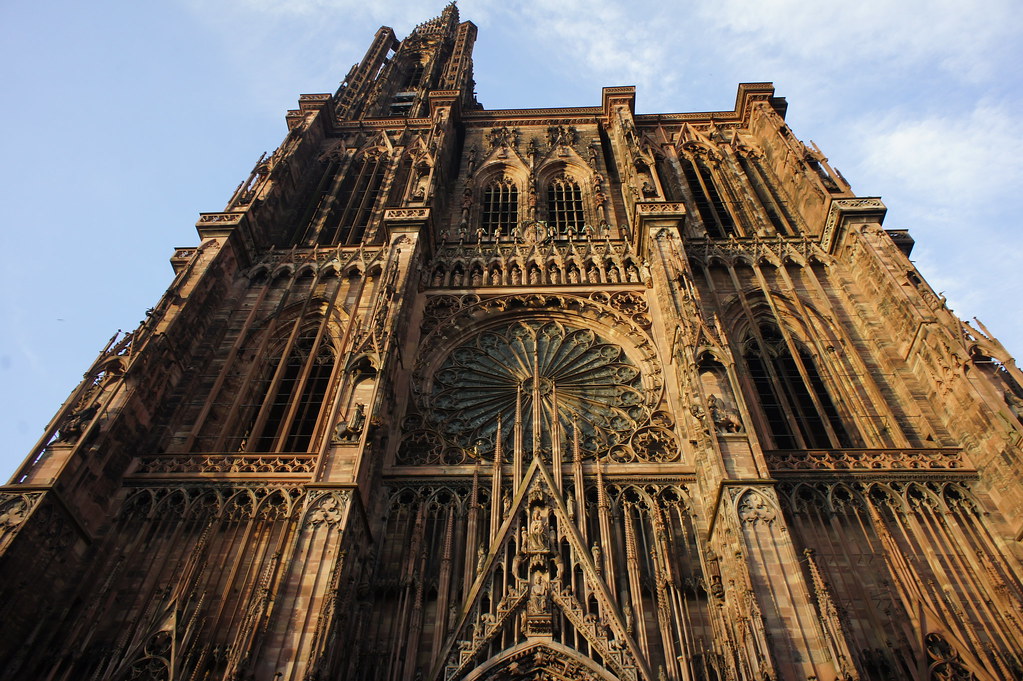 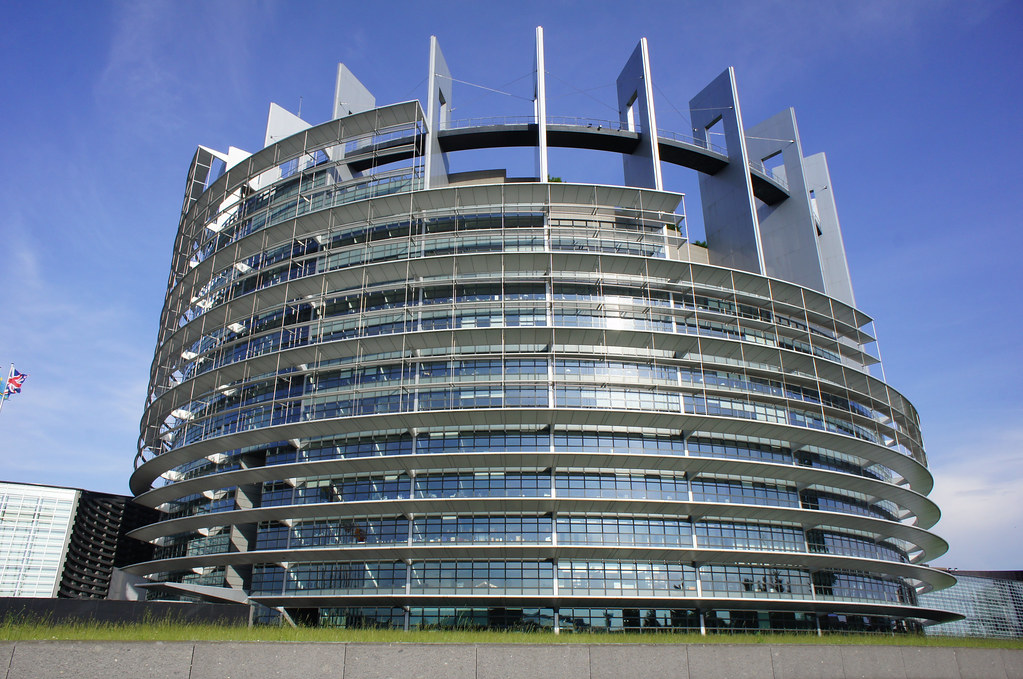 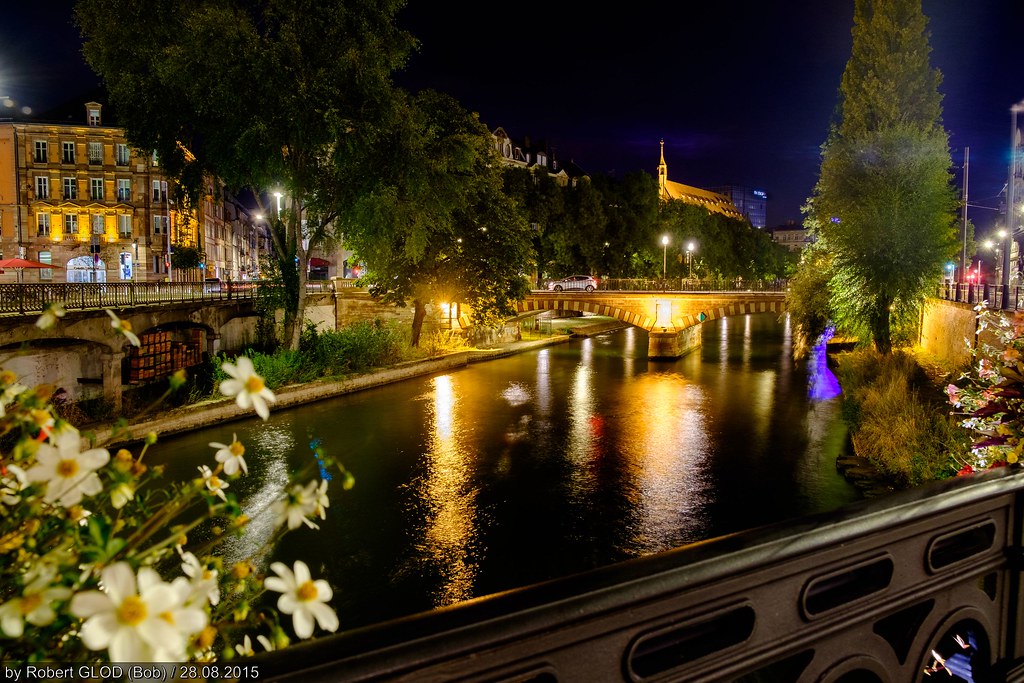 Origin of Strasbourg binds to Bronze time. Economic development is the reason for its cultural progress. In the 15th century Strasbourg became a free republic. Between the 18th and 19th centuries in the city were destroyed significant structures such as buildings and monuments. After the Second World War the city of Strasbourg returned its status. The city is also a member of the European League for university research, and it has a modern tramway network. 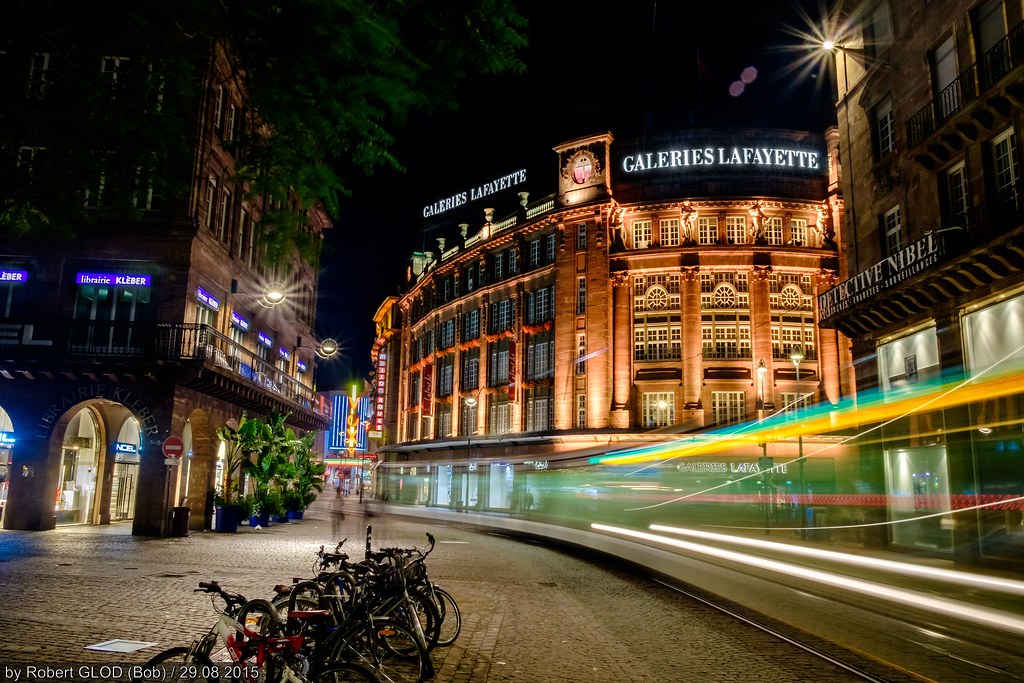 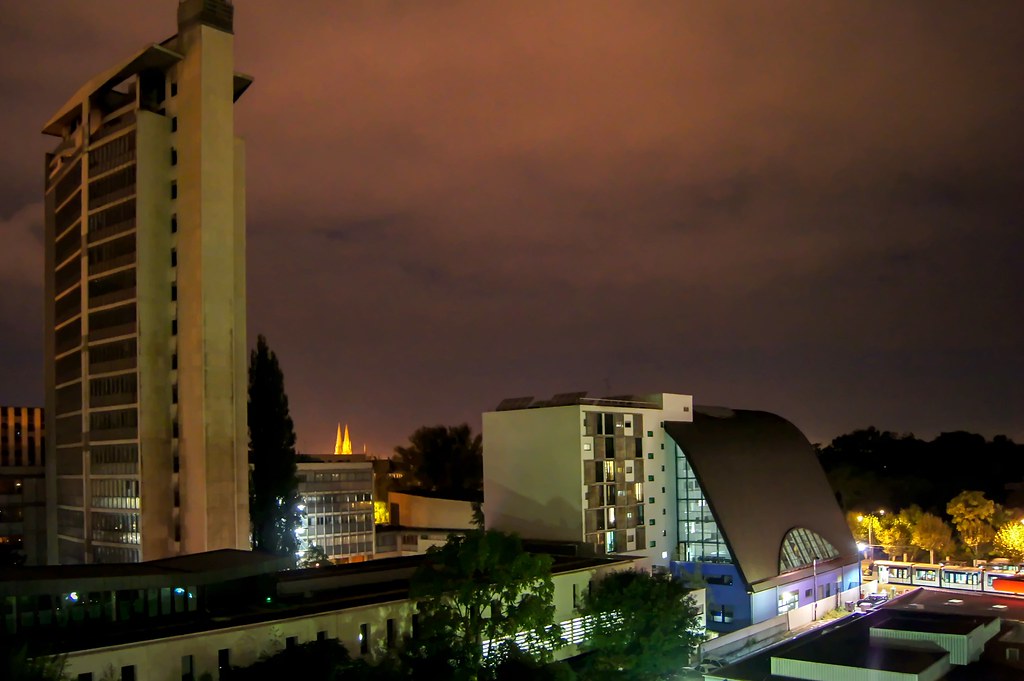