Summer Trips In Spain Away From The Beach

When talking about summer, the first thing that comes up to our mind is the beach and the warm weather. However there are a lot more smart options for you to spend your summer days away from home yet away from the beach and never regret it. It is a well known fact that Spain is a country that never gets tired of surprising its visitors. Not that it will make you fall in love with its nature but it will leave you with a will to come back to it as soon as possible. There follows a list of the top 3 places in Spain highly recommendable for a summer trip away from the beach.

The monastery Santa Maria de Monserrat is located on the mountain Montserrat which is about 45km northwest of Barcelona. It offers a magnificent view far into the landscape of Catalonia. Many visitors come over just to see the statue of Black Madonna, patron saint of Catalonia. There is a museum by the monastery in which you can see some works of the major Spanish artists such as Dali, Monet, El Greco and Giordano. The monastery is believed to be built in the year 888. It is a peaceful place with a beautiful nature and landscape nearby. 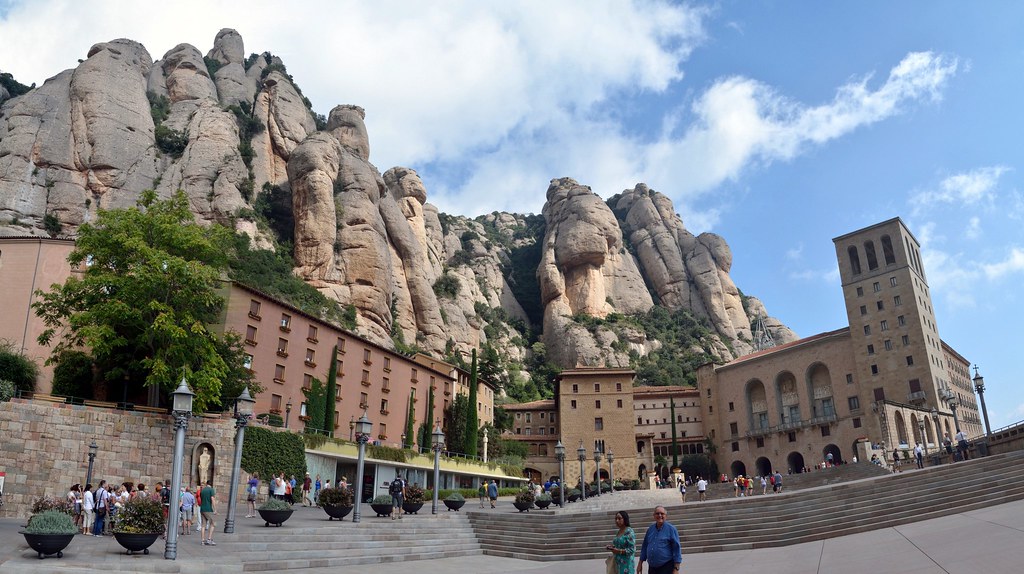 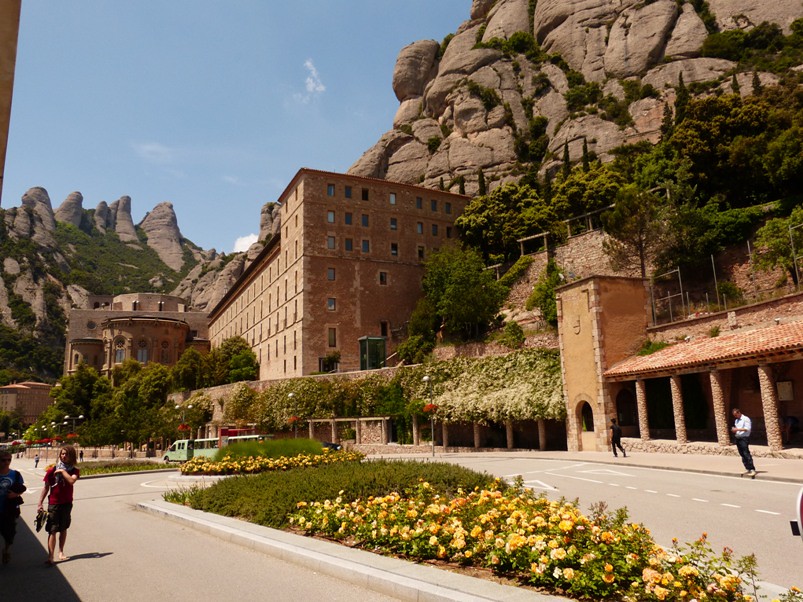 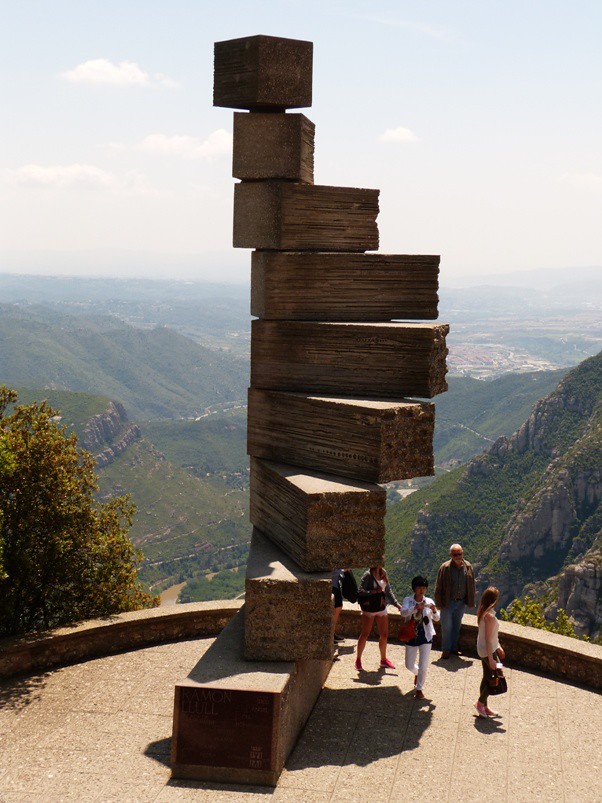 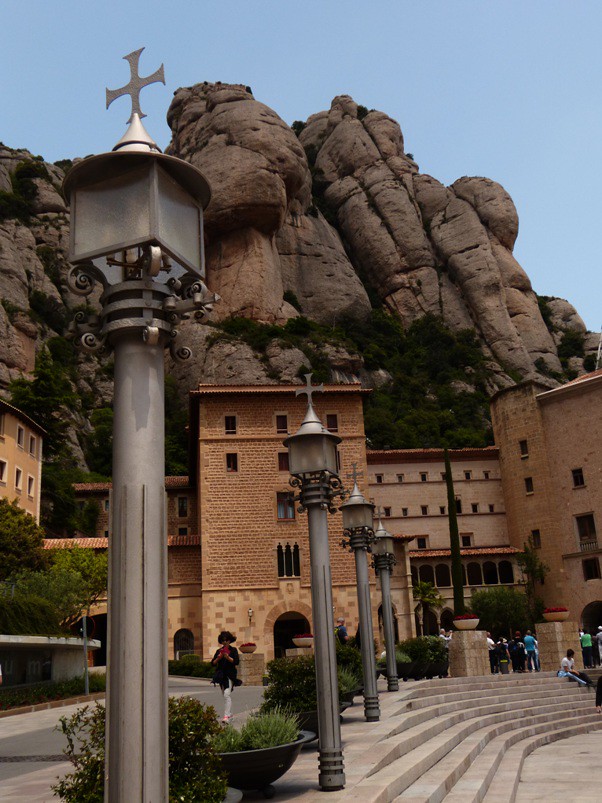 Cap de Formentor is a spectacular lighthouse located in the northernmost point of the island Mallorca. The road to go to that point is so amazing that is one of the most scenic drives nowhere to be found. It was built by the Spanish engineer Sntonio Parietti in 1930. 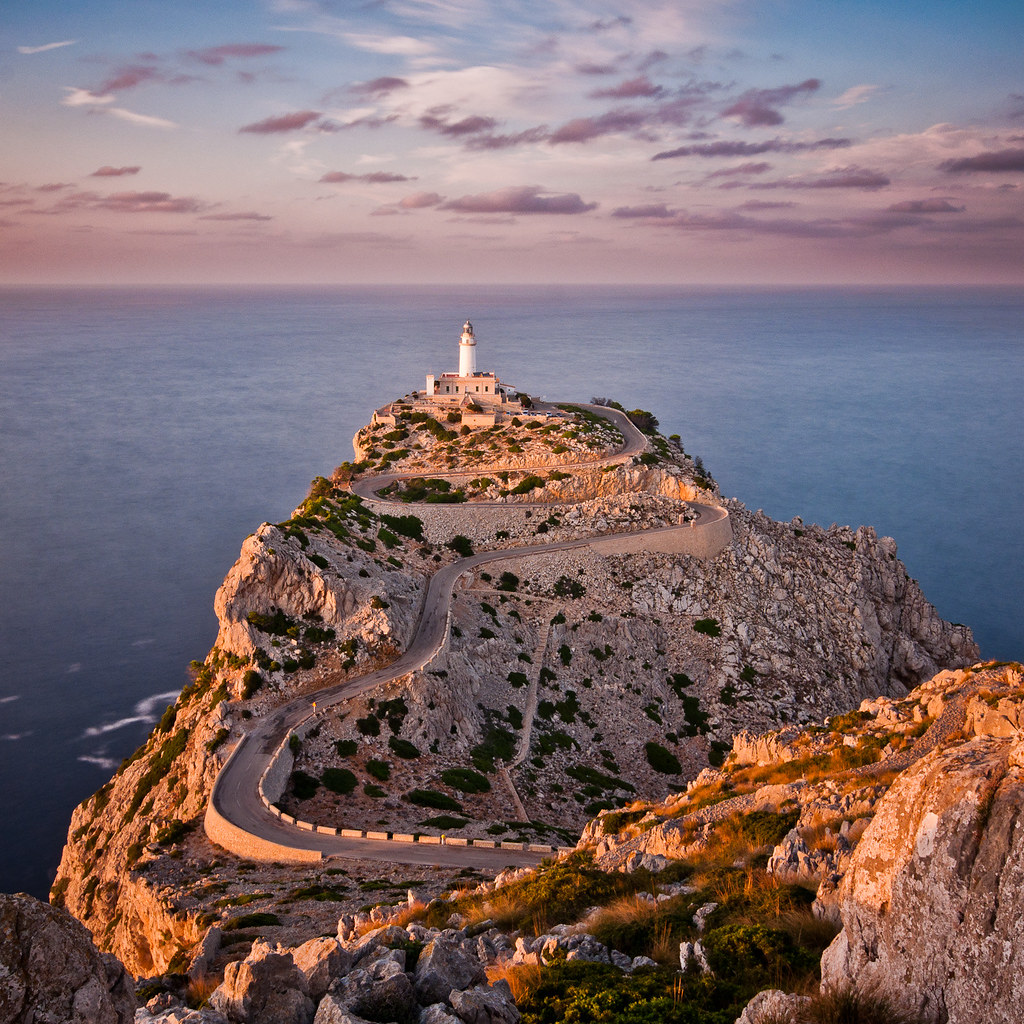 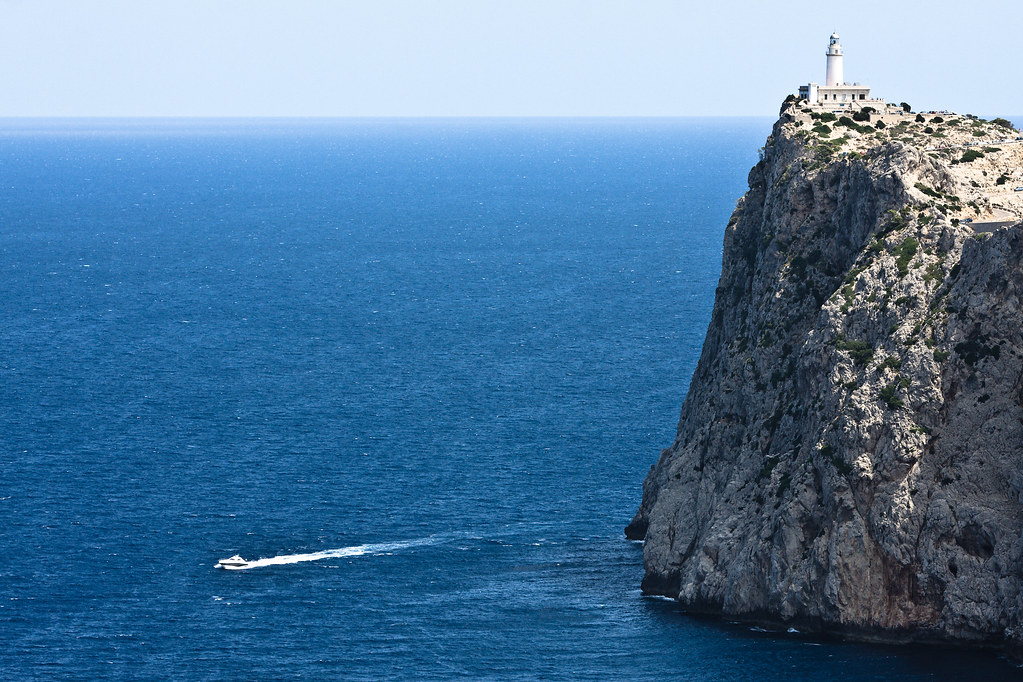 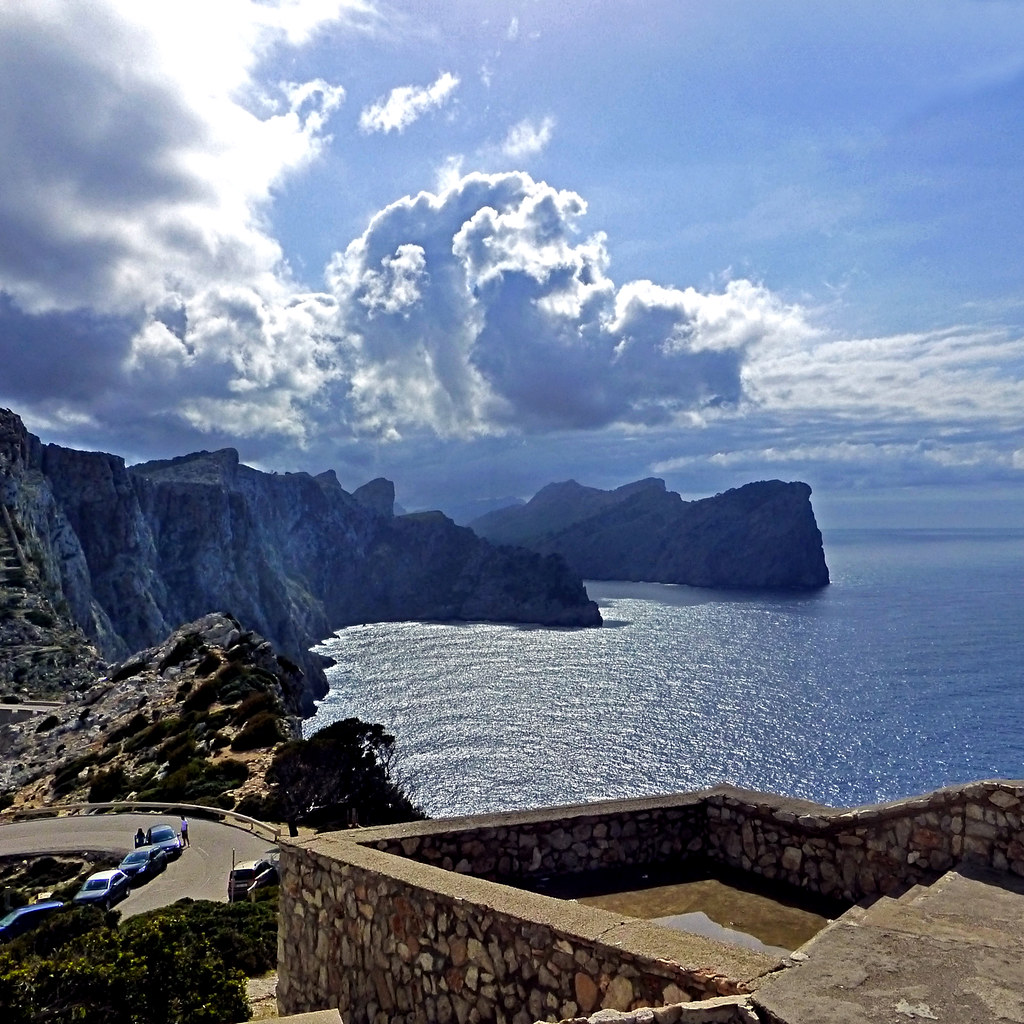 This spectacular castle is also known as Castle of los Mendoza and it is located in the community of Madrid. Its construction began in 1475 and it was raised by the river Manzanareas as a residential palace of the House of Mendoza. It was built in a gothic style and it’s one of the places in Spain one cannot miss. Nowadays it’s a museum of Spanish castles and it has a collection of tapestries. 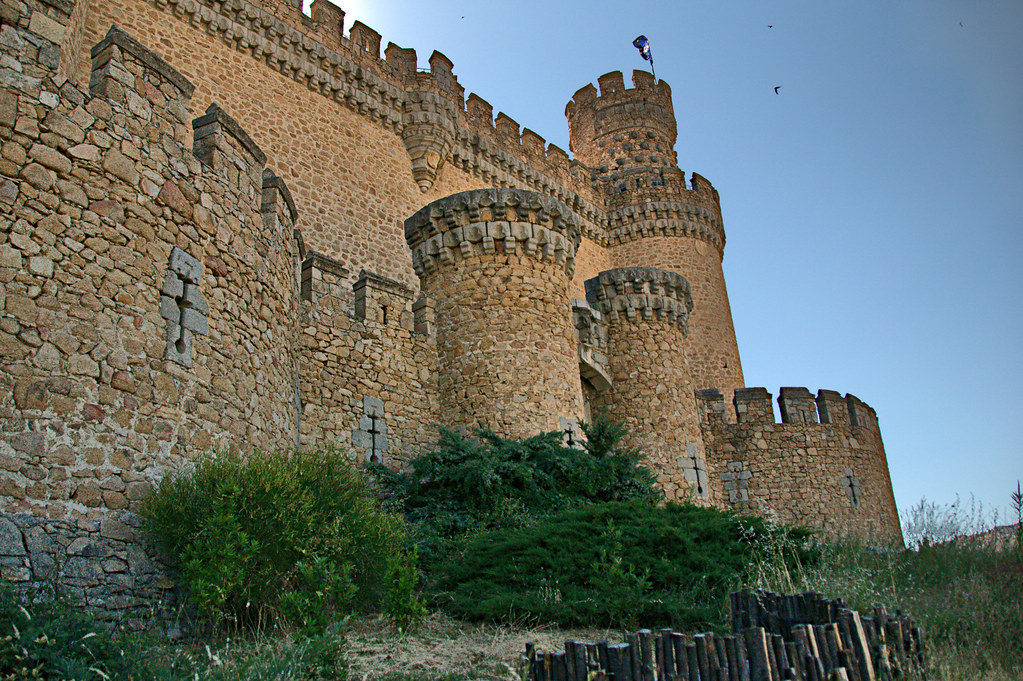 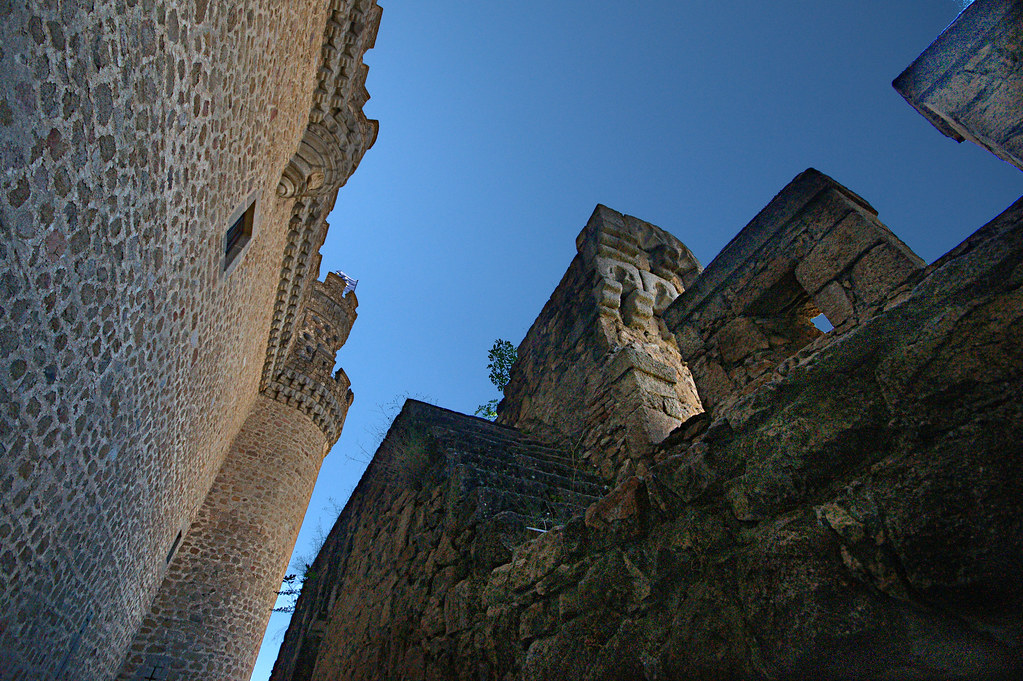 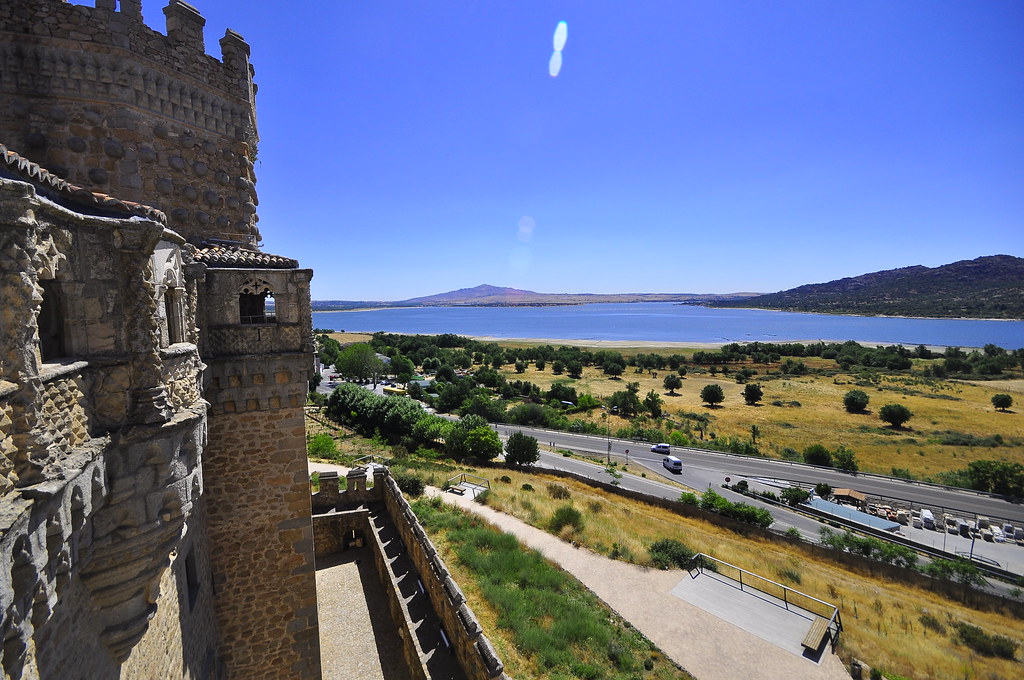 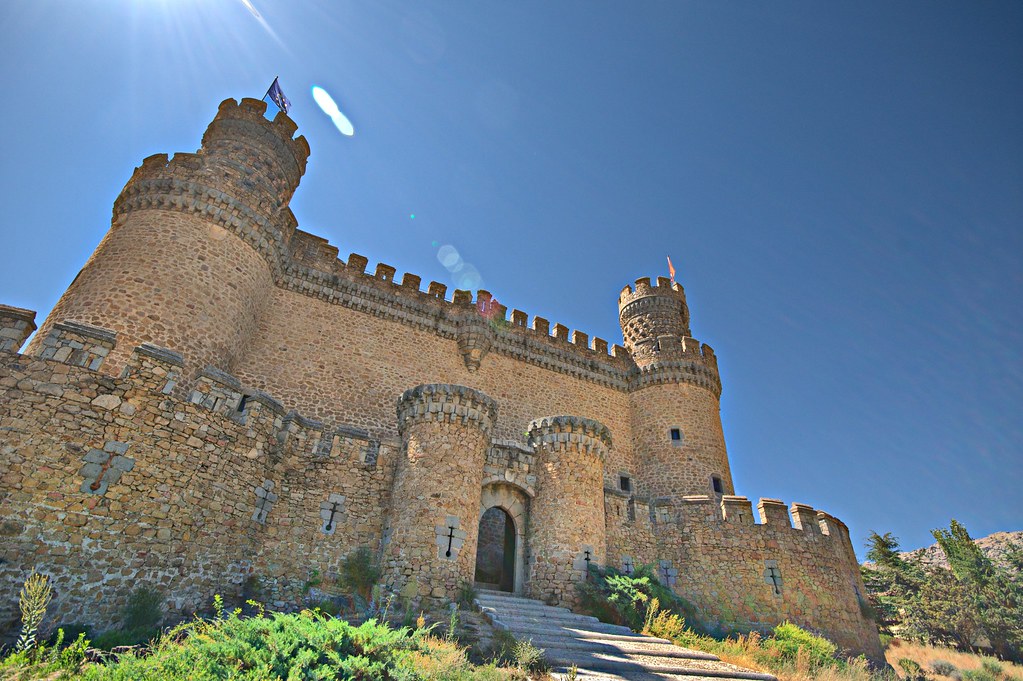