The City of Sofia Got Completely ‘European’ Line

If you want to visit a destination that has insufficiently exploited tourism, but is still interesting enough for you to be able to spend a couple of days there, Sofia is the right choice. Rarely anyone decided to retain in this city, at least for a short to see what the capital of Bulgaria is has to offer. It is a big mistake. If you have not been in this city, we recommended you to visit because it has a lot places and landmarks which leave you speechless.

Look of the city of Sofia has changed radically for all 2-3 decades and got completely ‘European’ line. The city of Sofia has experienced the rapid economic and demographic rise. After World War II was established the new communist state, but the city still continued with its growth and development. 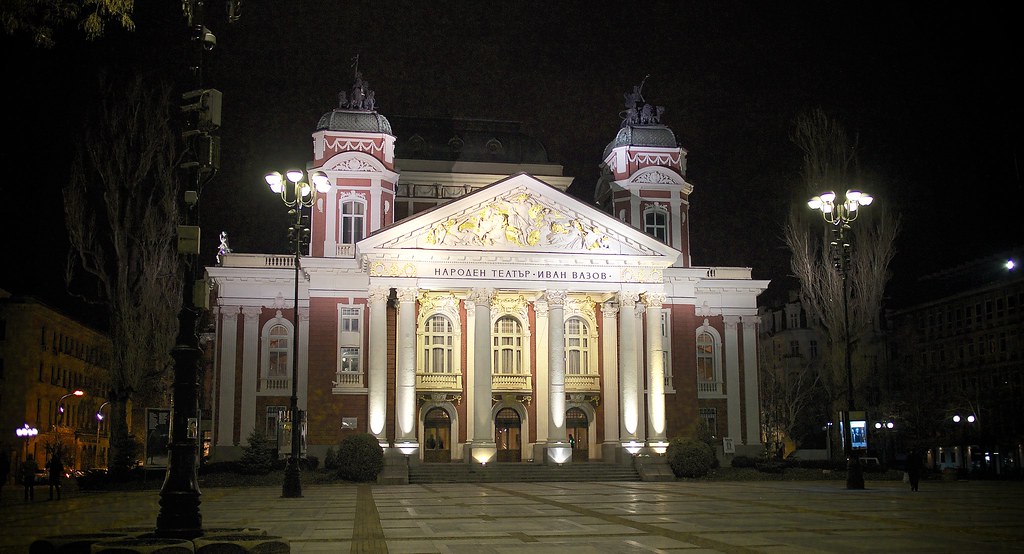 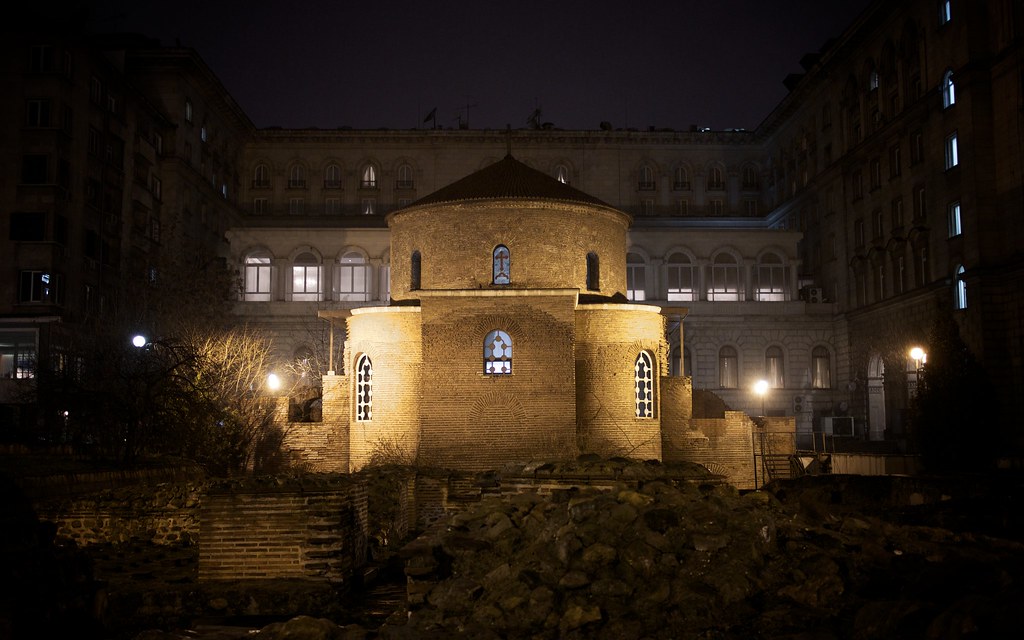 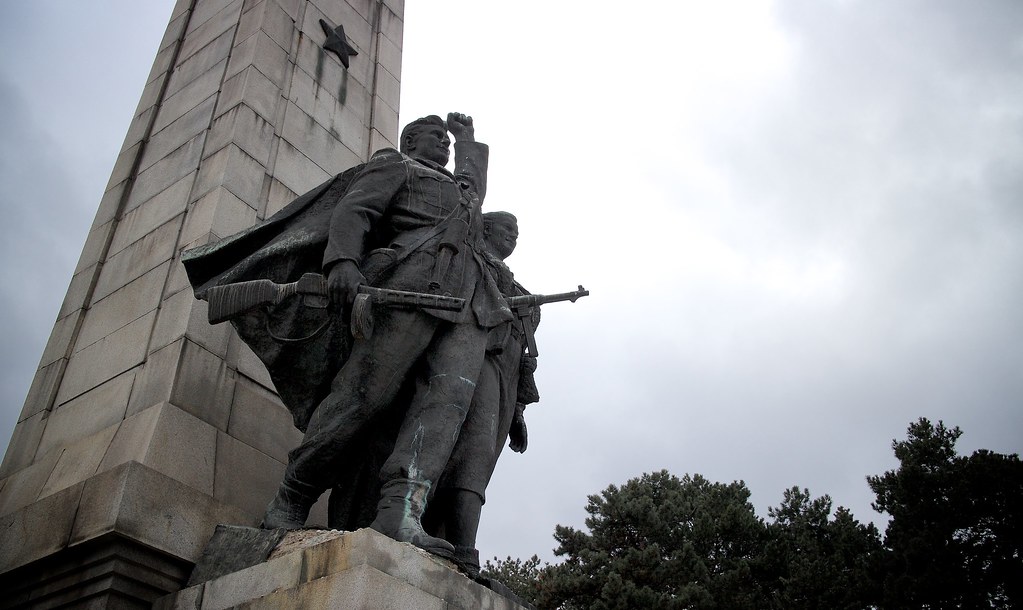 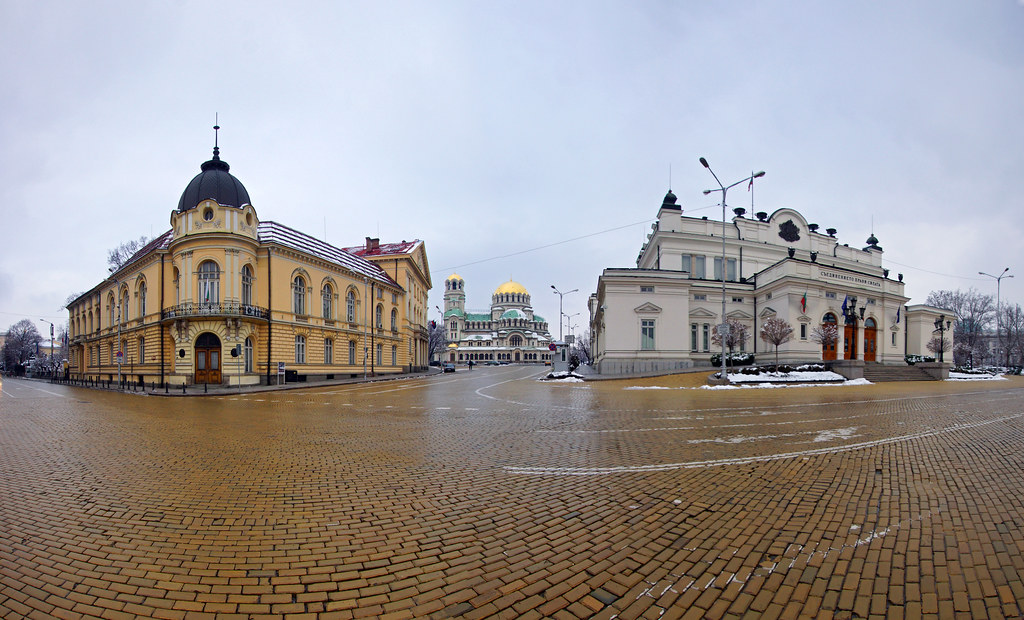 The capital of Bulgaria was ruled by the Romans in the 29 year BC and in the 14th century fell into the hands of the Ottoman Empire. That is how the city of Sofia became the capital of Rumelia. It is situated in the heart of the Balkans. With almost 1.3 million inhabitants represents the fifteen metropolis by population in Europe. At every corner of this city are visible examples of socialist architecture. In Sofia are also so well-preserved buildings from earlier times. There is a building of the President, the Parliament, the Academy of Science, the Ethnographic Museum and the Military Theatre. 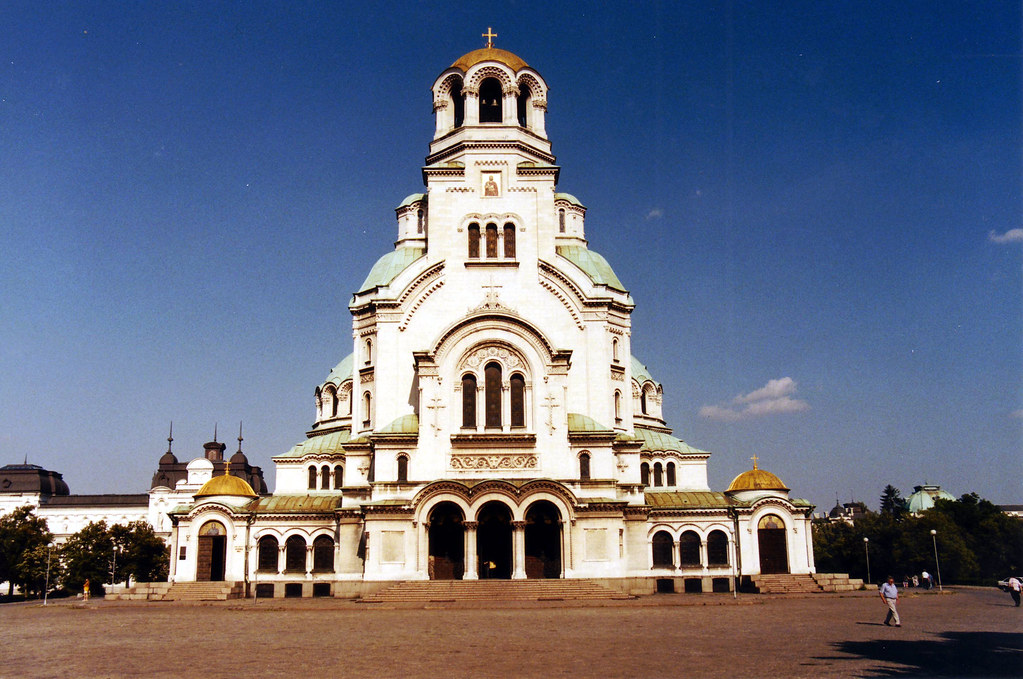 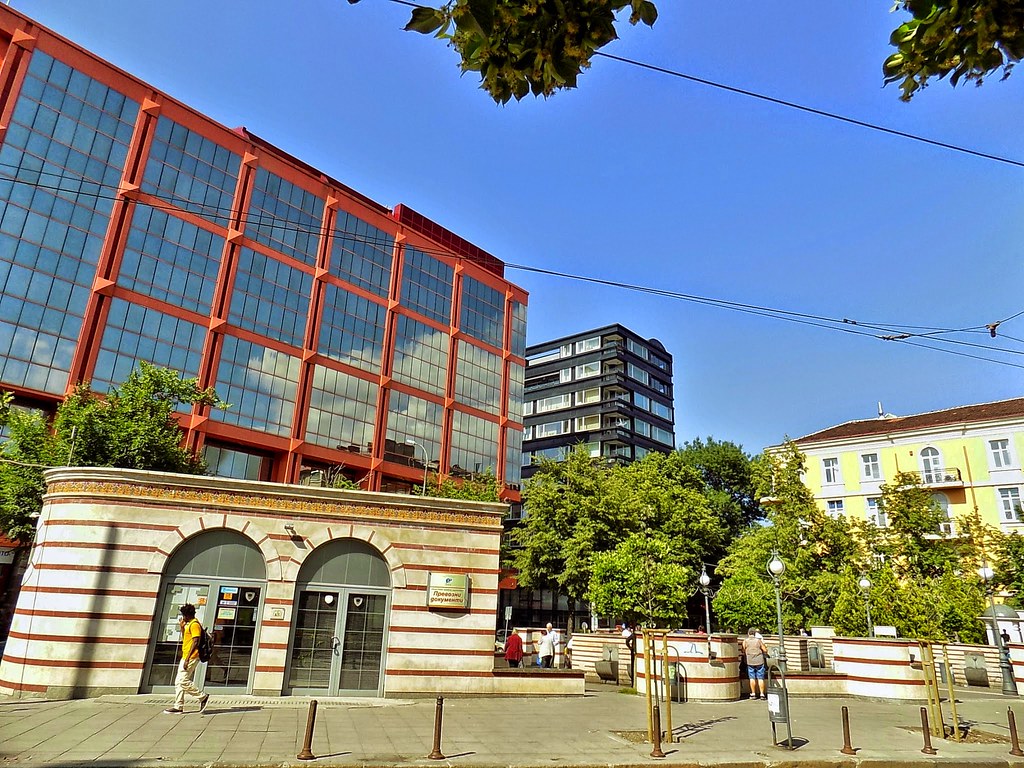 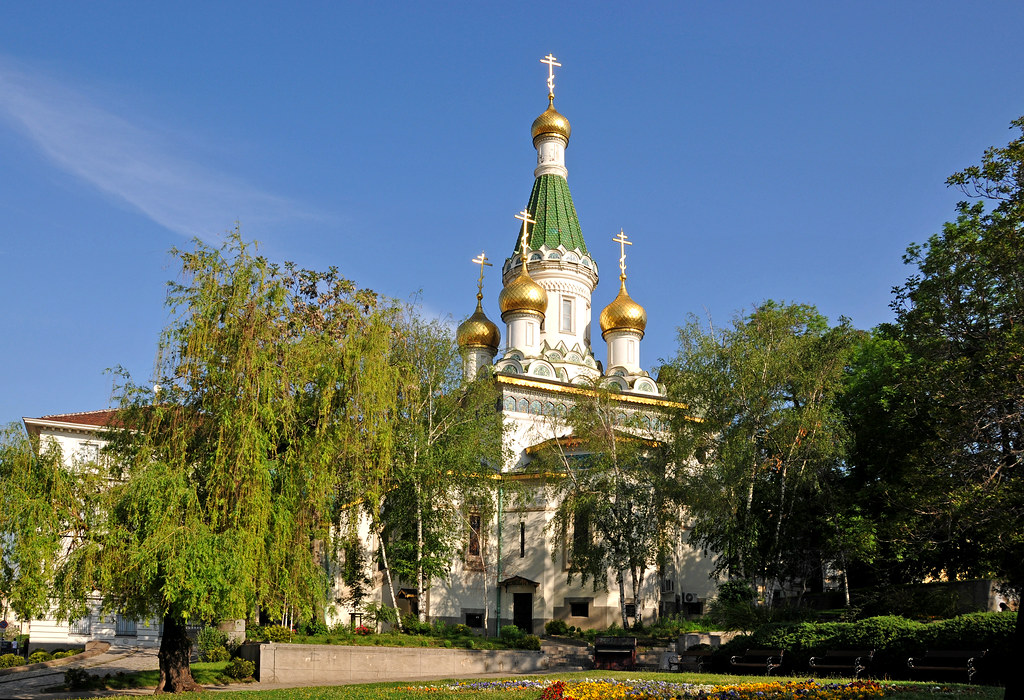 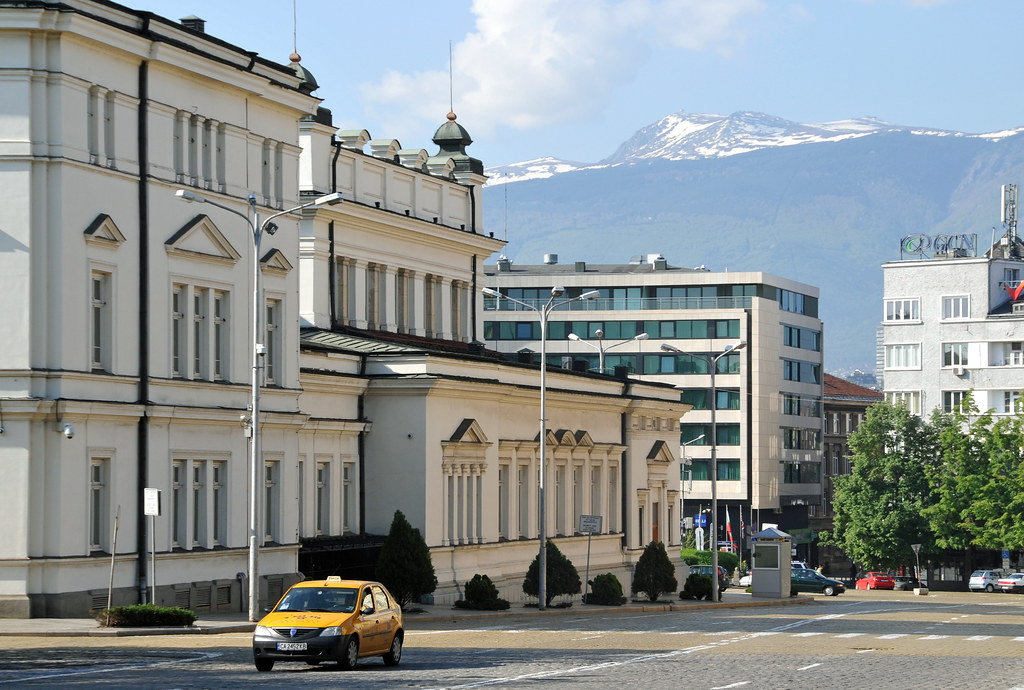 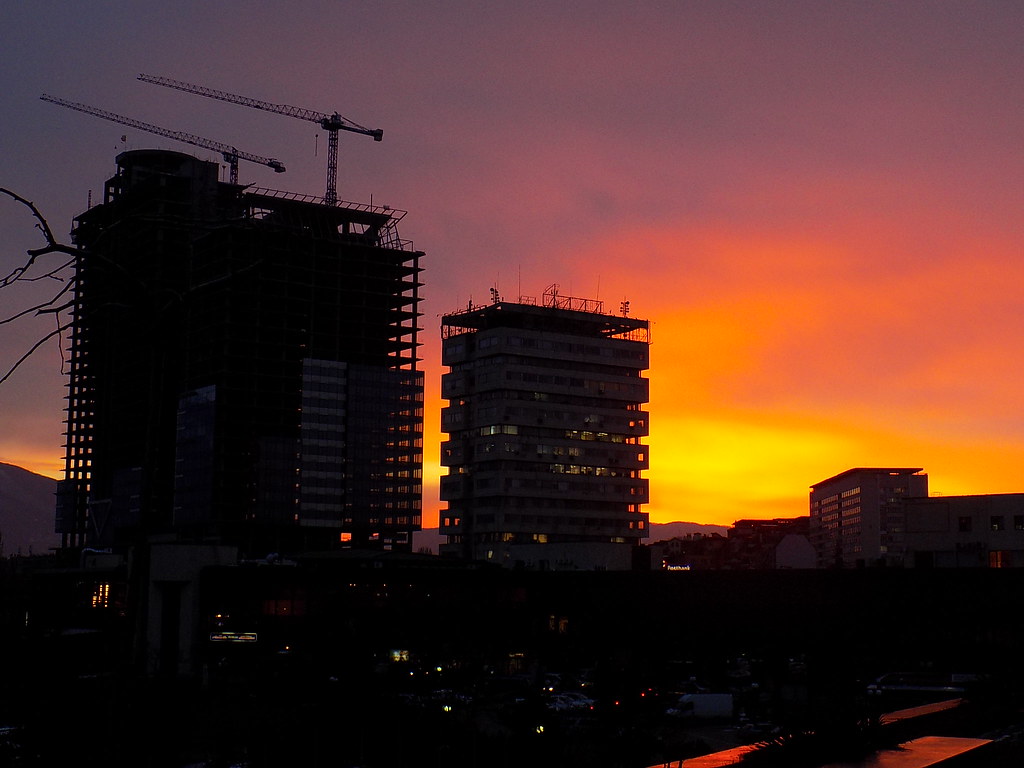 With new large shopping centers and discounts, Sofia slowly is becoming a favorite place for shopping. Large seasonal discounts of famous fashion brands make Bulgarian capital favorite shopping destination. Many people visit Sofia because of the delicious food that unjustifiably is left out of the global menu. Most famous foods are dairy products headed by yogurt. Cheeses come in all forms and in the menu you will find delicious prepared vegetables. 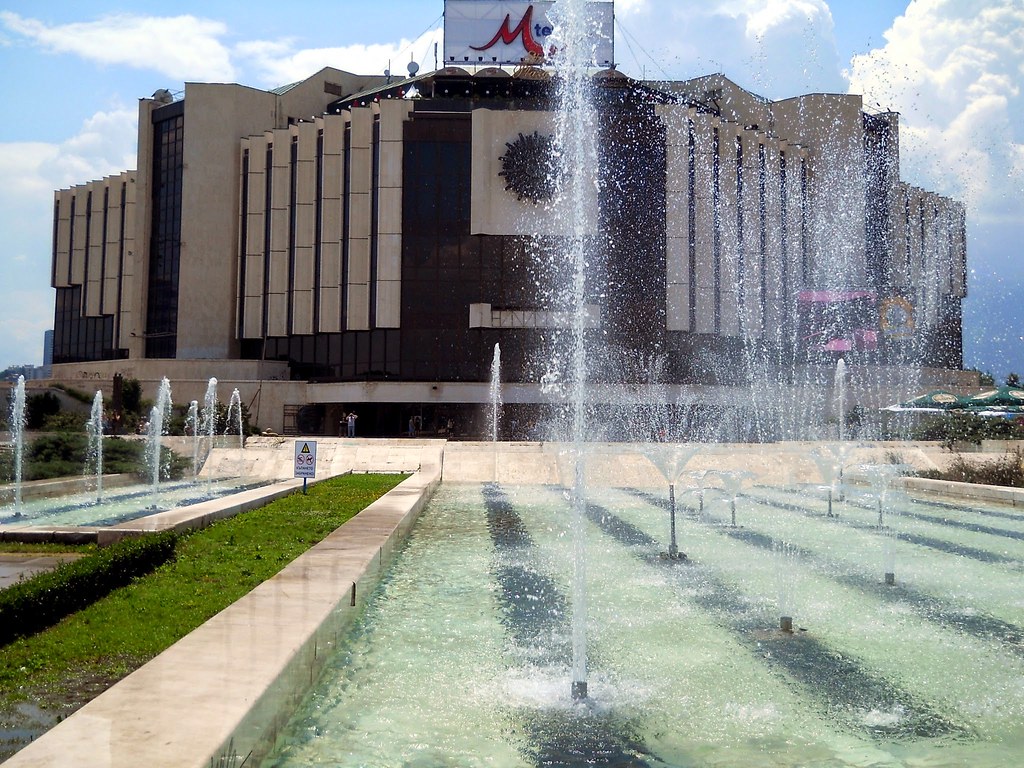 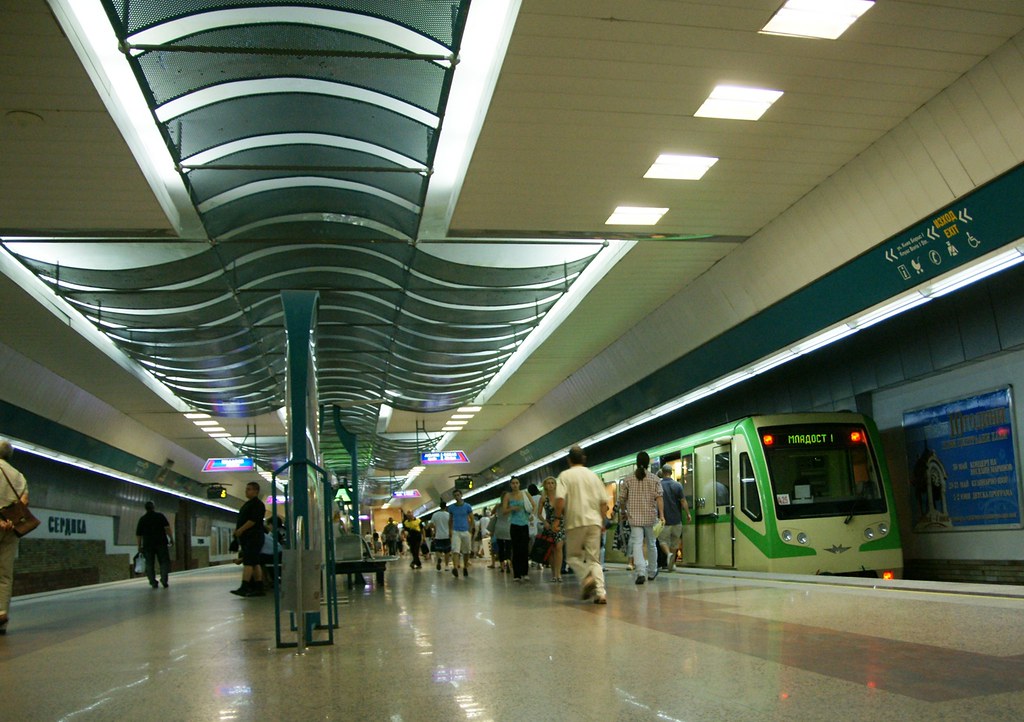 Bansko: The Cuisine for Gastronomes from Around the World → Have Something Different with a Culinary Safari in Bansko → A unique team from India performs Ayurveda treatment in Bansko →