The archaeological site of Al-Hijr or popularly known as Mada’in Saleh is the first site in Saudi Arabia, which has been put on UNESCO – World Heritage List. Formerly known as Hegra, the facility is the largest preserved monument of the Nabataean civilization, which is located south of the city of Petra in Jordan. This well-preserved monumental tomb with richly decorated facade relates to the period from the first century BC to first century AD. 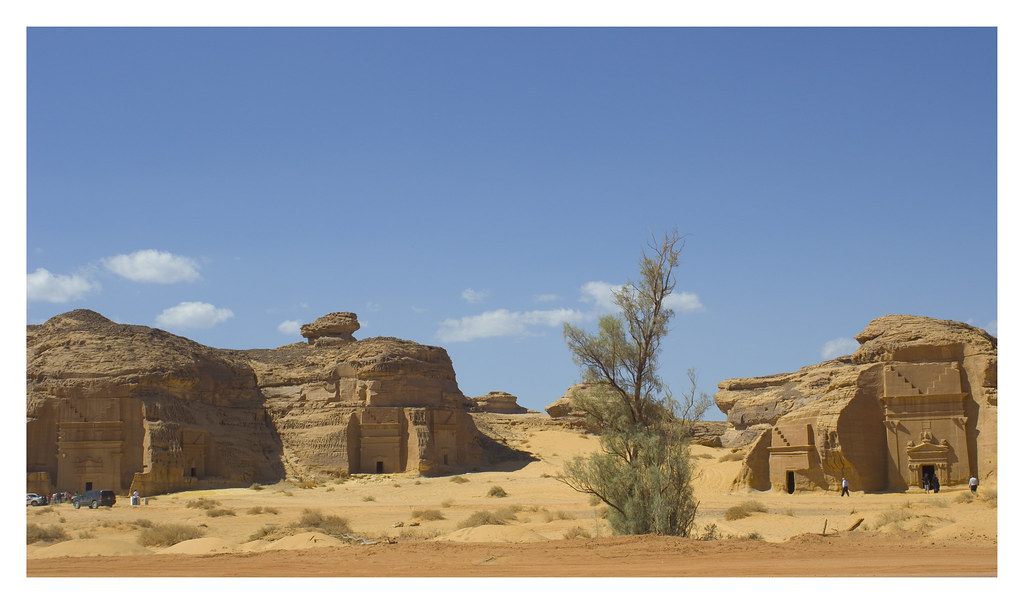 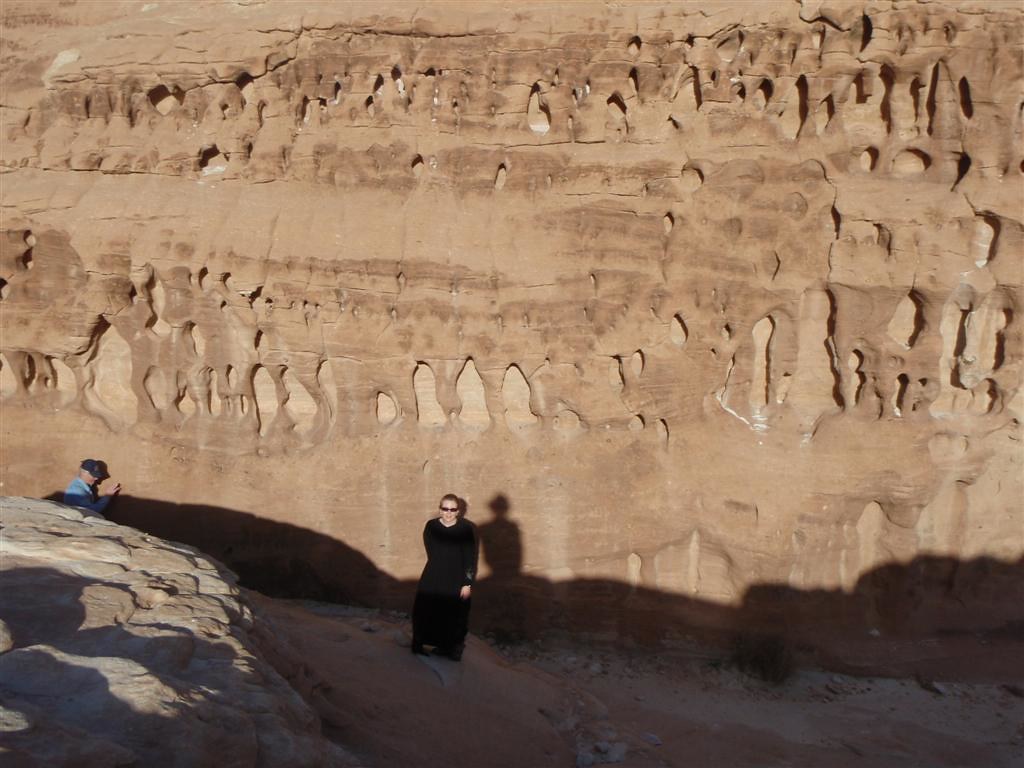 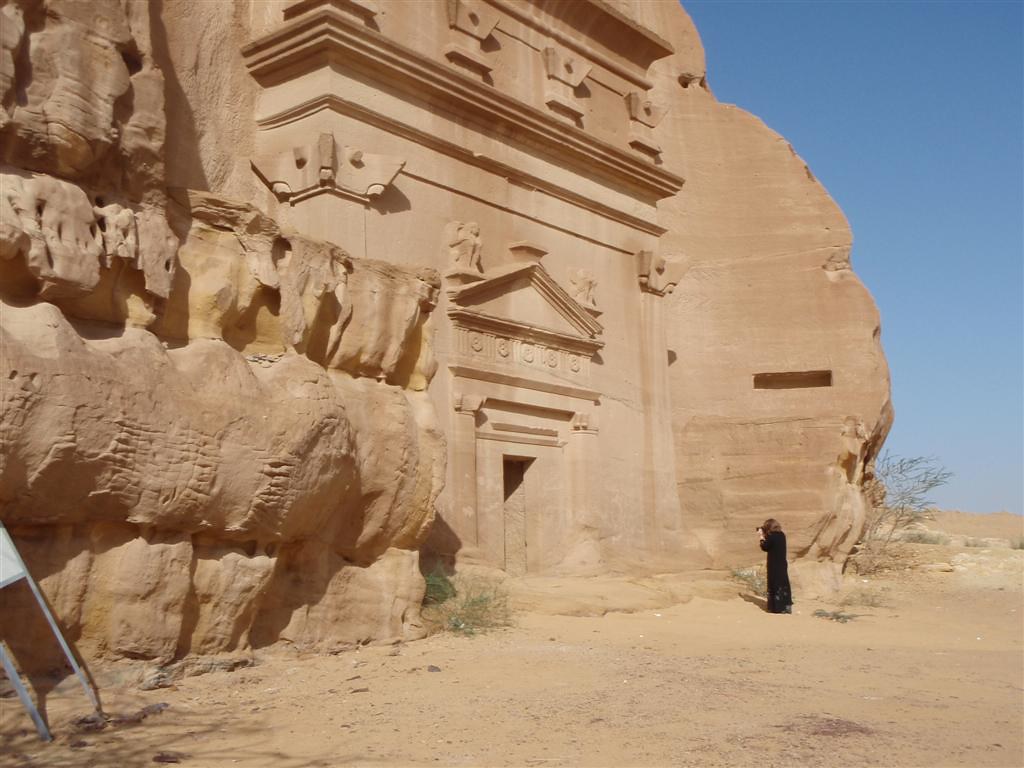 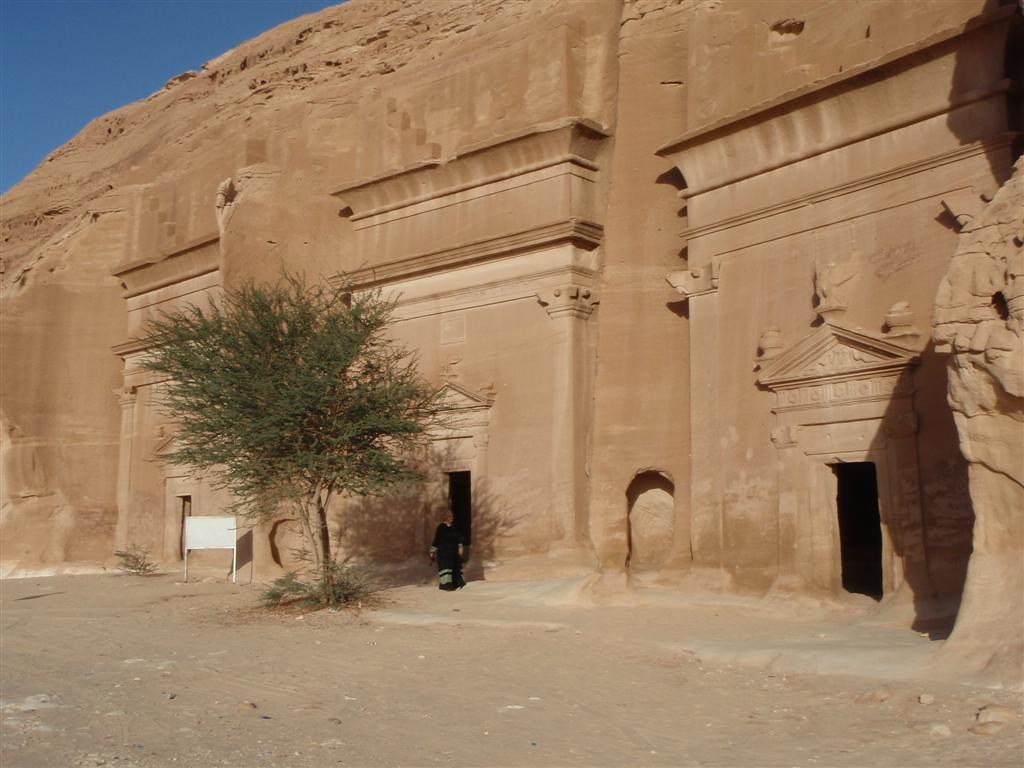 The ancient village has a strategic position because it is built on one of the most important ancient trade routes connecting the southern part of the Arabian Peninsula in the Northern territory as well as major economic and cultural centers of Mesopotamia, Syria and Egypt. Meda’in Saleh is considered one of the most important, the oldest, as well as the second largest city in the country. Today, the ancient settlement is important archaeological site with magnificent ruins even often compared to those of Petra. The best landmark of the region and symbol of Meda’in Saleh is Castle Qasr Al-Farid. His name means “lonely castle” and not chosen by chance – it is a place completely isolated from other ruins. But, despite his royal name Qasr Al-Farid is actually just one tomb. It is carved from a cliff and the facade remains incomplete. That makes the castle so interesting to research. 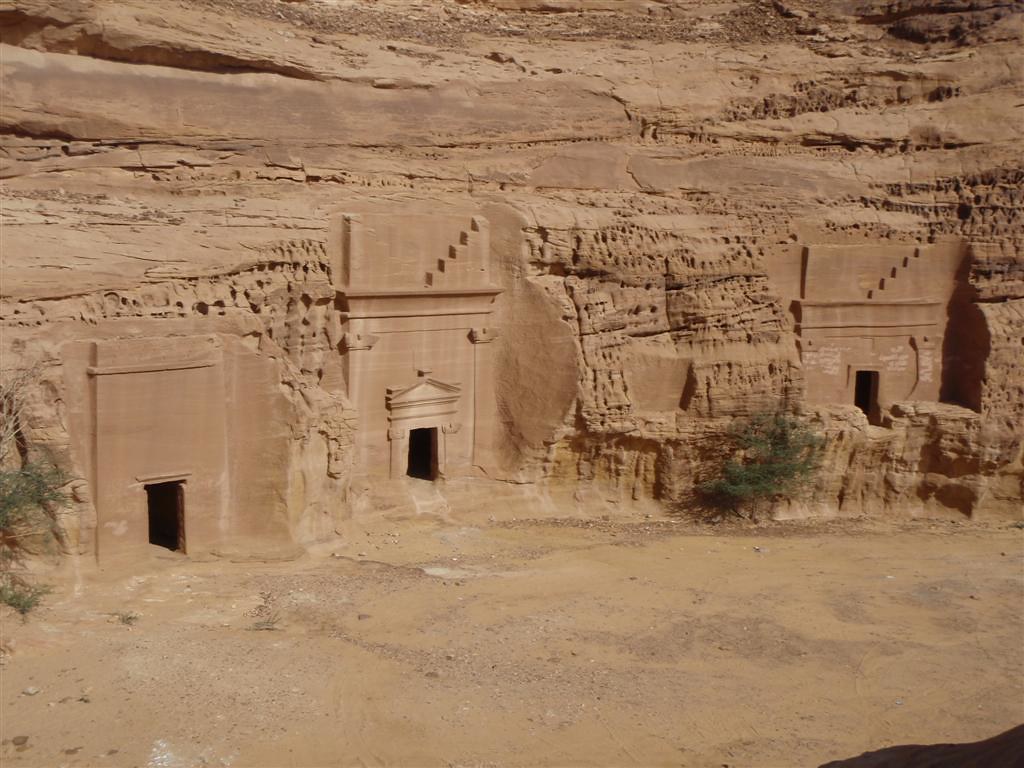 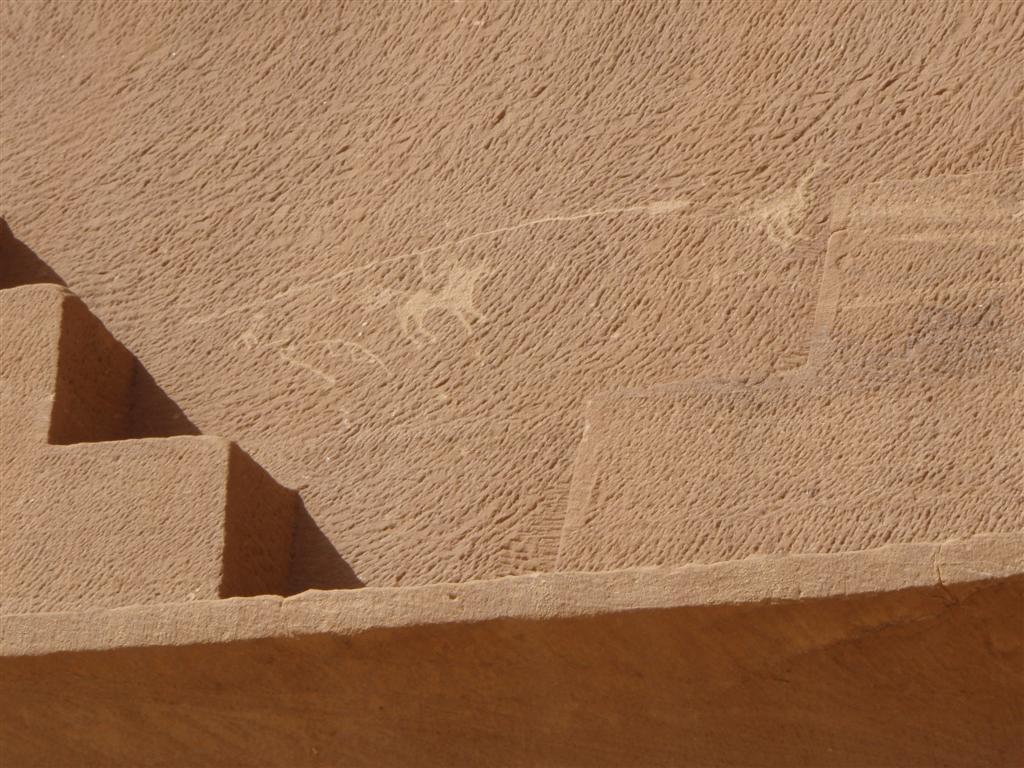 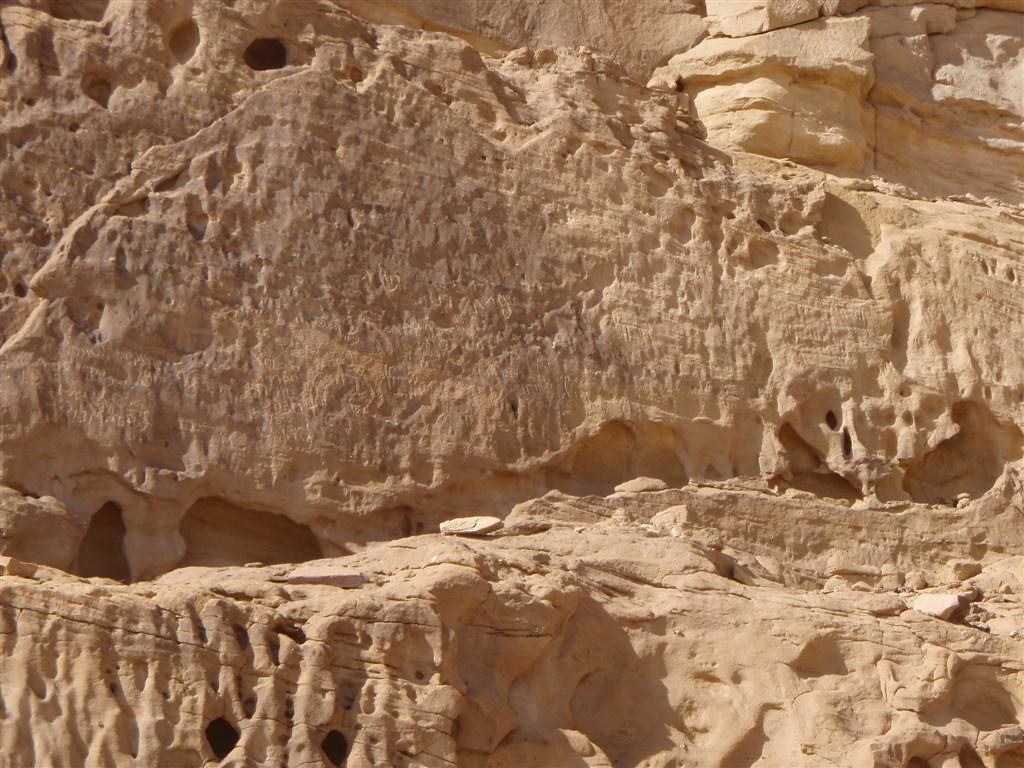 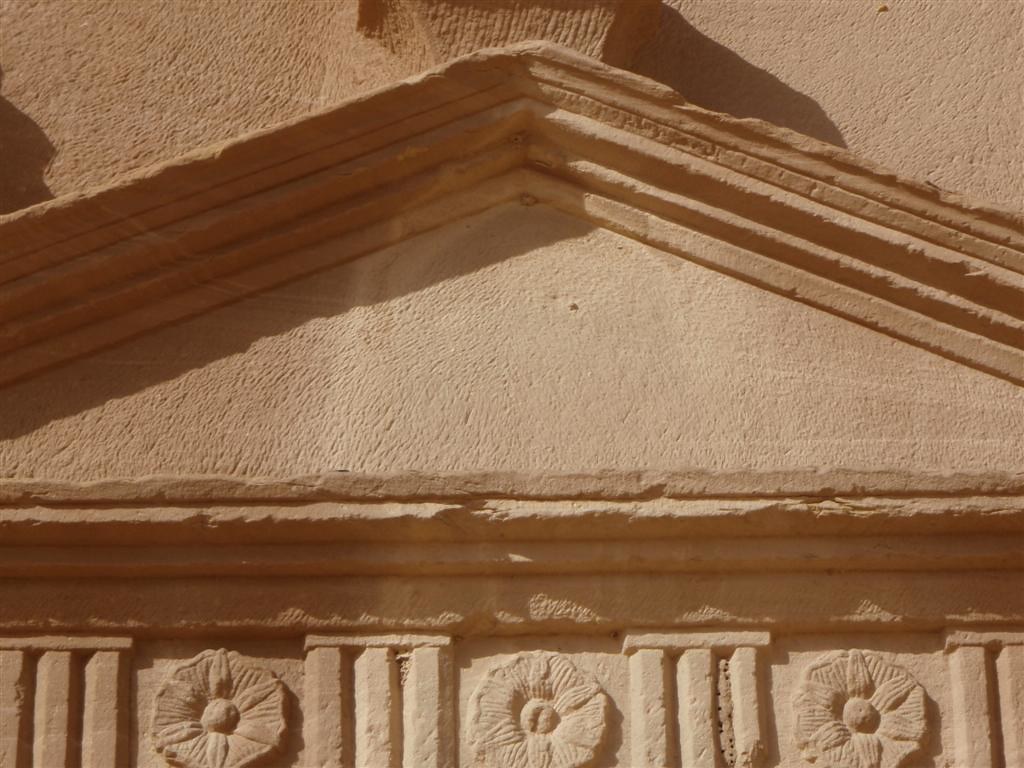 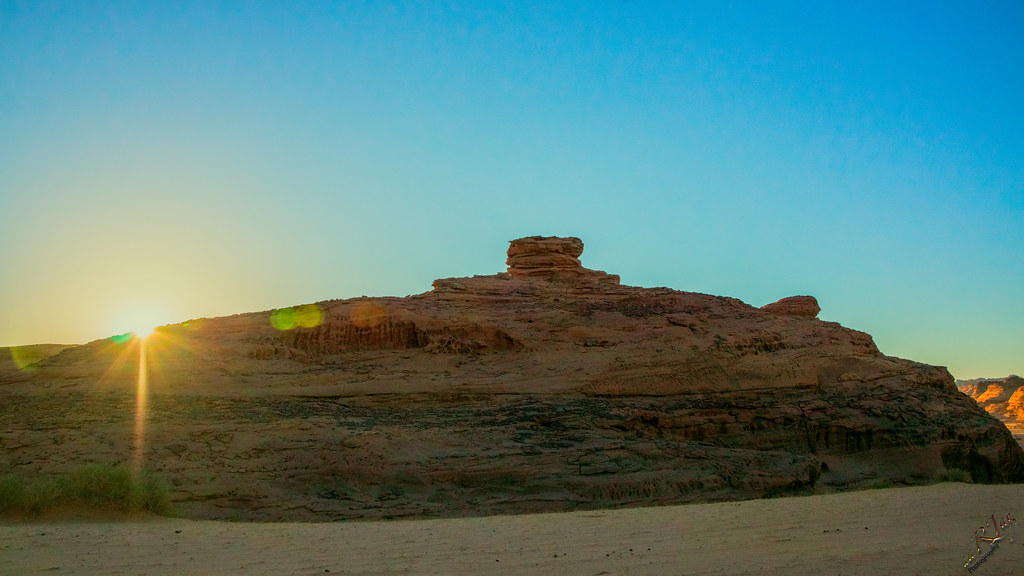 Media’in Saleh is a unique testimony of Nabataean civilization. With its 111 monumental tombs, 94 are richly decorated. This site is an outstanding example of architectural and hydraulic achievements. The unique architecture of the site leaves you breathless and every year it is visited by many tourists. This protected building has long been hated among Muslims and named as “the cursed city”. It is therefore not surprising that Media’in Saleh today faces with very difficult situation, even though the Saudi authorities are trying to protect the site since 1972. After all, Mada’in Saleh is a monument of great cultural – historical significance and we certainly recommended his tour if you decide to travel to Saudi Arabia. 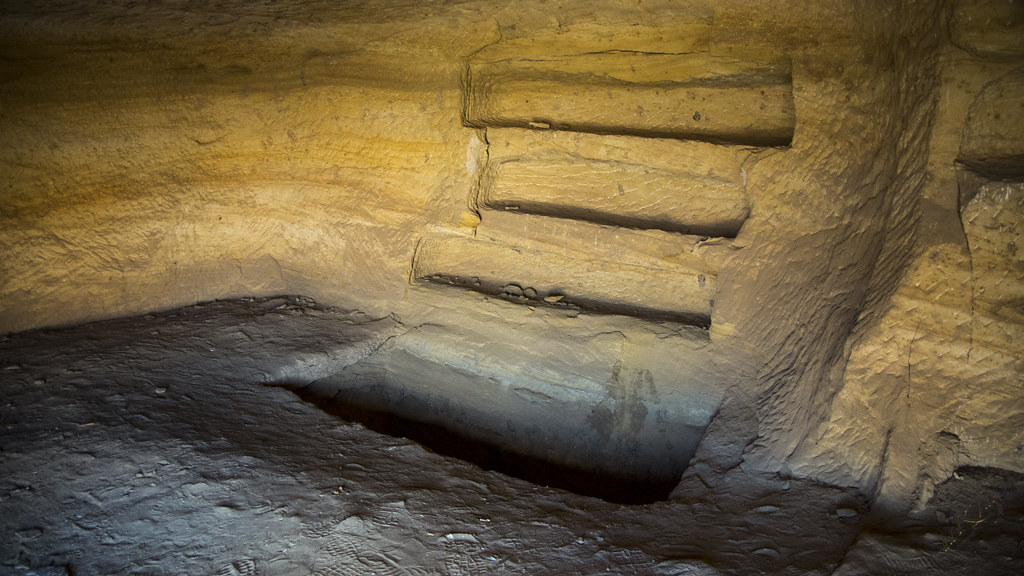 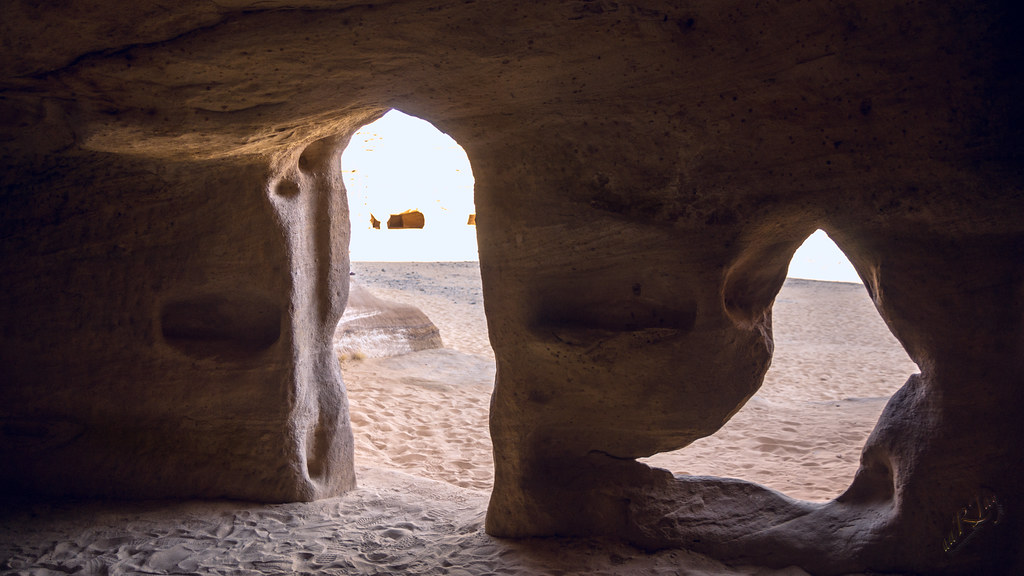 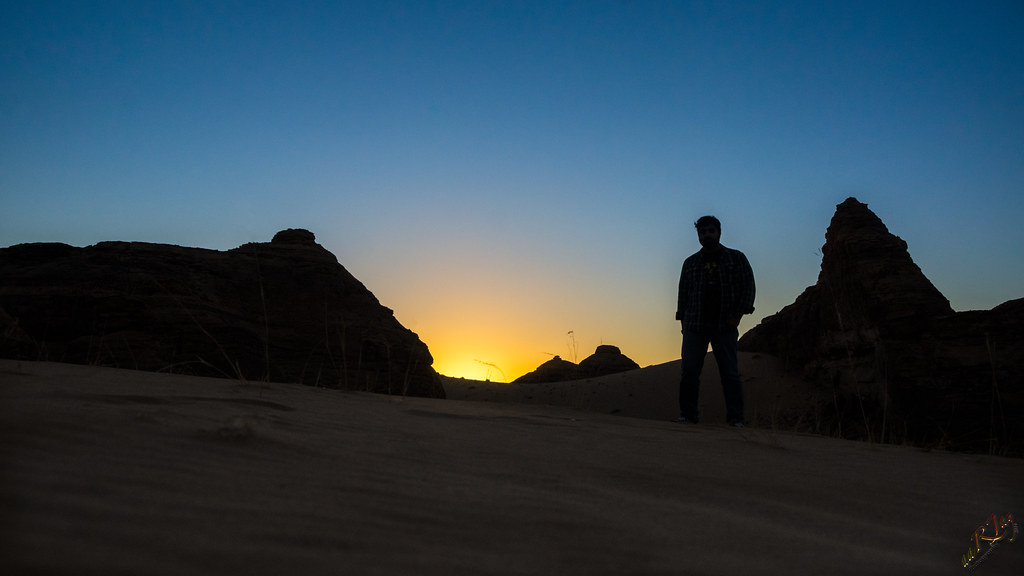 Reasons You Should Fall In Love with Riyadh →