The Other Side of London

London is famous for its culture, history and diversity with buildings such as the Tower of London, St Paul’s Cathedral, Westminster Abbey and Buckingham Palace having stood proudly for hundreds of years and Oxford Street, Regent Street and Carnaby Street attracting shopaholics everywhere. These are places that are on the ‘must see’ list, however, if you are looking for something a little different, something unexpectedly weird and wonderful, then London can cater to your desires. Here is a list of the places that have embraced the strange and unusual; welcome to the other side of London.

The first on the list has to be the Hunterian Museum, a place that shows the darker side of science. It delves into the world of both human and animal anatomy and it showcases a fine selection of genitalia; brains, birds, insects and it even has a child’s face preserved. It isn’t for the faint hearted but, even though you may think that you have stumbled into Dr Frankenstein’s lair, it is a place of science and there is a element of fascination with this museum that attracts thousands every year. 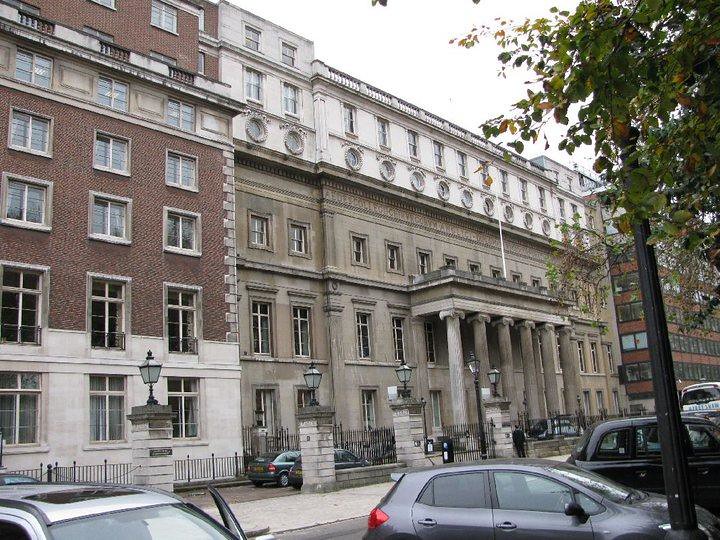 How could a step back in time to the Victorian era to experience how an operating theatre worked not be fascinating? Well the Old Operating Theatre, near Holiday hotels London Bridge, is one of the only classic Victorian theatre’s left standing and it truly is a wonderful experience. The main theatre itself comprises of rows of seats in a semi circle surrounding an operating table and, as soon as you walk in, you really get a feel of what the men of science of the era would have experienced. On Saturday afternoons, a re-enactment takes place where actors will “operate” in true Victorian style, complete with surgical instruments typical of the era and complete with sawdust scattered on the floor to mop up any blood. The room attached to the theatre has a fine selection of jars containing herbs, ointments, aprons covered in blood, specimens and medical instruments for you to peruse and thank your lucky stars that medicine has come such a long way. Sticking with the theme of interesting specimens, the Grant Museum of Zoology is a haven for animal lovers, well animal lovers who are incredibly interested in the anatomy of animals. The museum is known as the ‘Noah’s Ark of deceased animals’ as it holds over 60,000 skeletal remains which include well known animals such as birds, snakes, tigers, bats and monkeys, and lesser known animals such as the extinct zebra-like animal the Quagga. It is a fascinating place to explore, especially for those who are interested in anatomy and/or animals, and if you’re looking for a zoo with a difference, then you have found the place to visit. You always have an added benefit of booking a Shaftesbury Metropolis London Hyde Park Hotel; which cuts your commuting time.

The perfect thing about London is that, not only are the central London hotel special offers always simply perfect, but there is also so much to see and do and, with this, you will always find something weird and wonderful, such as Dennis Severs House. This is an experience like no other, as soon as you enter the Georgian town house you are catapulted back to the 1700’s with your senses given a complete overhaul by Dennis Severs who wanted each visitor to experience what life was like for the family of the house, the Jervis family. The Jervis’s were Huguenot silk weavers who lived well; their house comprises of 10 rooms, each of which will assault your senses with smells of classic 18th century foods and the sounds of a busy street typical of that era. You are made to feel that you miss members of the Jervis family by seconds; as you enter the room they have only just left with little clues of their presence scattered around the room, such as Mr Jervis’s wig propped up on the back of his chair and half eaten meals laid on the tables. When you have finished your exploration be prepared because when you step back outside, you will be shot straight back into the 21st century, a fact that, even though it is a completely obvious statement to make, takes many a visitor of Dennis Severs House by surprise, and that is why it has made it onto the list of unexpectedly weird and wonderful places to visit. 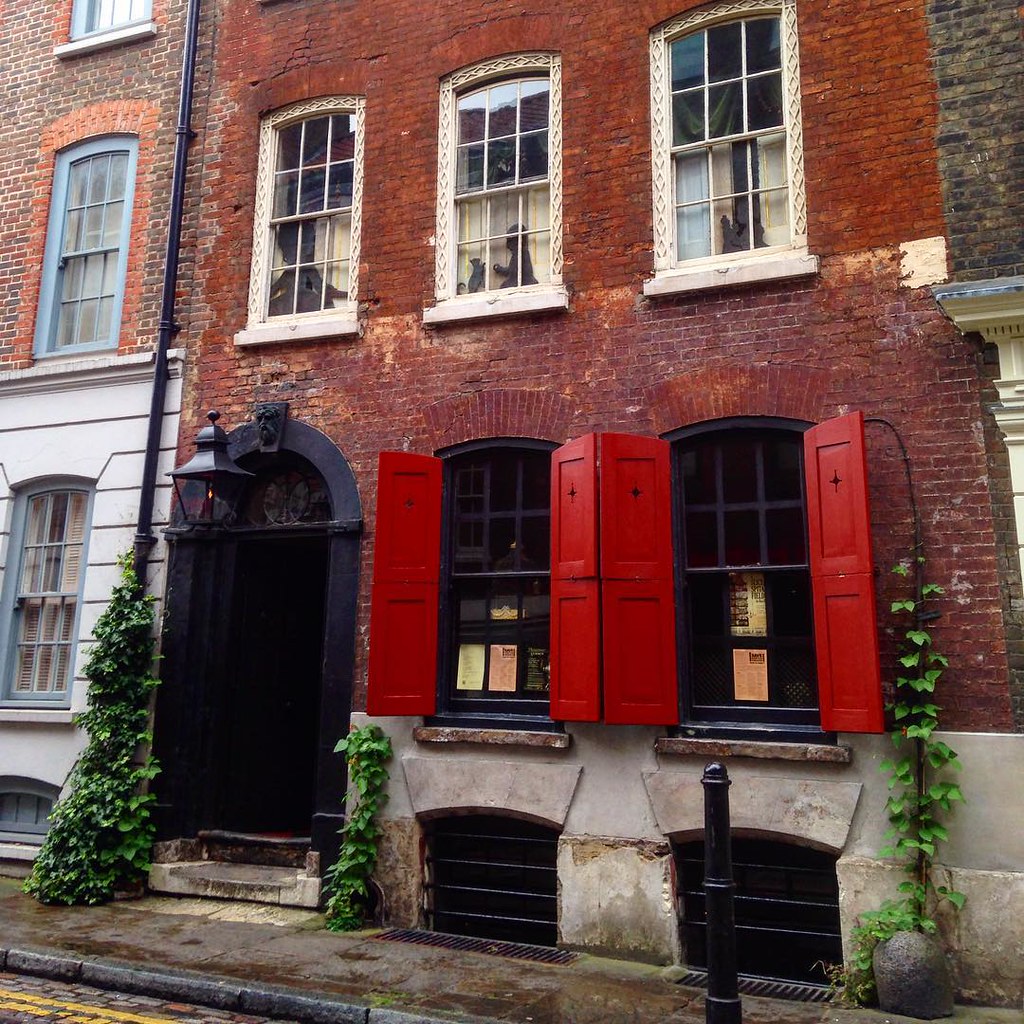 Do you fancy taking to the depths of a church and exploring a crypt where 557 people are laid to rest? If the answer is yes, then look no further than the crypt of St Pancras Parish Church. Opened in 1822, the parts of the crypt were sold to wealthy patrons who could afford to buy a place; this saved them from being buried in the incredibly cramped burial grounds on London’s edge. The first burial inside the crypt was Ellen Strachey, a 12 year old girl who was laid to rest on the 6th June 1822, and the last burial was Harry Pearce who passed away on the 27th October 1854 at the age of 71. In 1855, crypts in all of the churches in London were closed which was a terrible blow for the church’s income and meant that burials in the already cramped burial grounds on the outskirts of London had to resume. Today, the crypt is now open to the public to explore just take heed, you are amongst the dead so caution and respect is required. 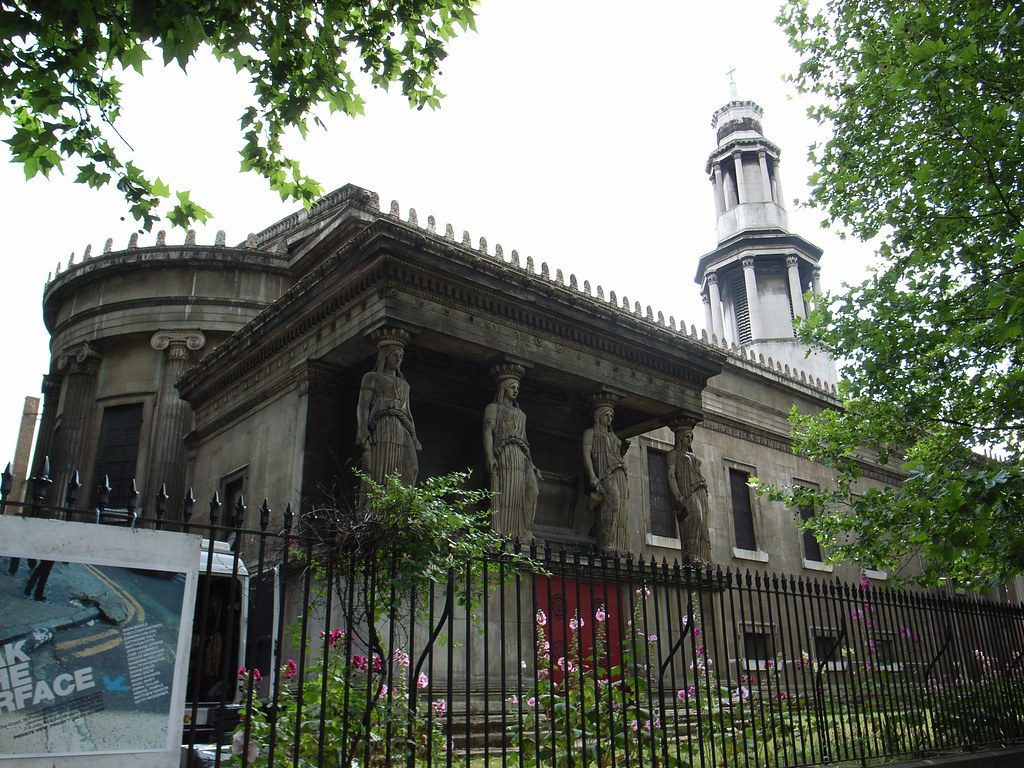