Three Cities you Should Visit at Least Once

By travelling people grow up, make progress, they find themselves. Meeting new cultures has always been the best way to get to know the world. By comparing it to your own culture you even get to appreciate more what you have or where you belong. However, we the people are not meant to spend their whole life in just one place so we have a great suggestion of three cities one should visit at least once in his lifetime.

According to the most of the researches the capital of Mexico has always been among the ten most visited places in the world. When its population is in question it is the largest city in North America with about 26 million of people living there. It is located 2,200m above sea level. Its nightlife is what mainly calls the attention, especially of the young population. On the other hand its rich history, its beautiful architecture, the great choice of everything you have inside it is what makes it the right place for everyone. Just the fact that there are over 1,700 neighborhoods in it speaks a lot about how big it is. The Basilica de Guadalupe, the Chapultepec Castle, the museum Frida Kahlo, the Palacio de Bellas Artes, the Palacio Nacional, Xochimilco, Templo Mayor, the Cathedral Metropolitana, the national museum of anthropology and the Zocalo are just the top ten out of hundreds and hundreds places one has to visit in this spectacular city. 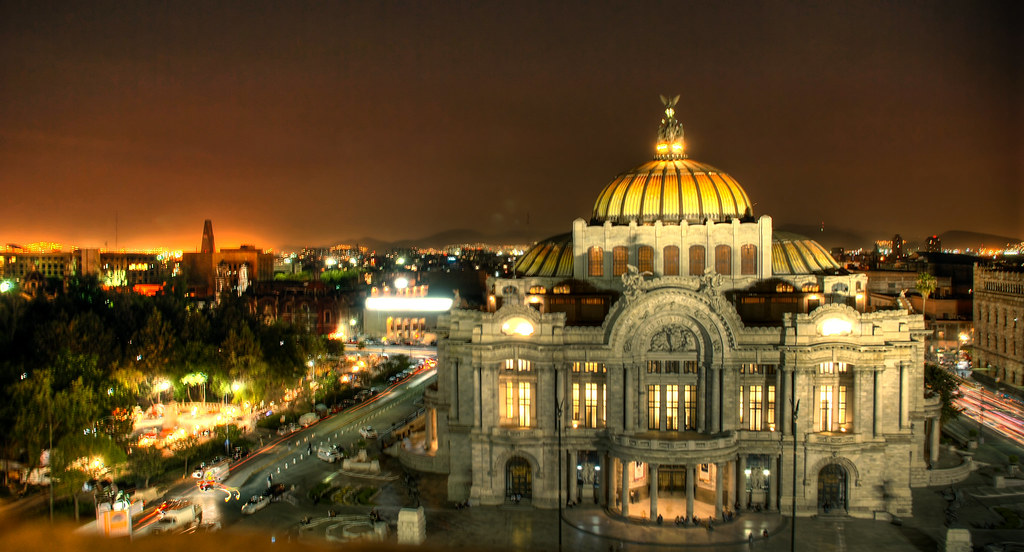 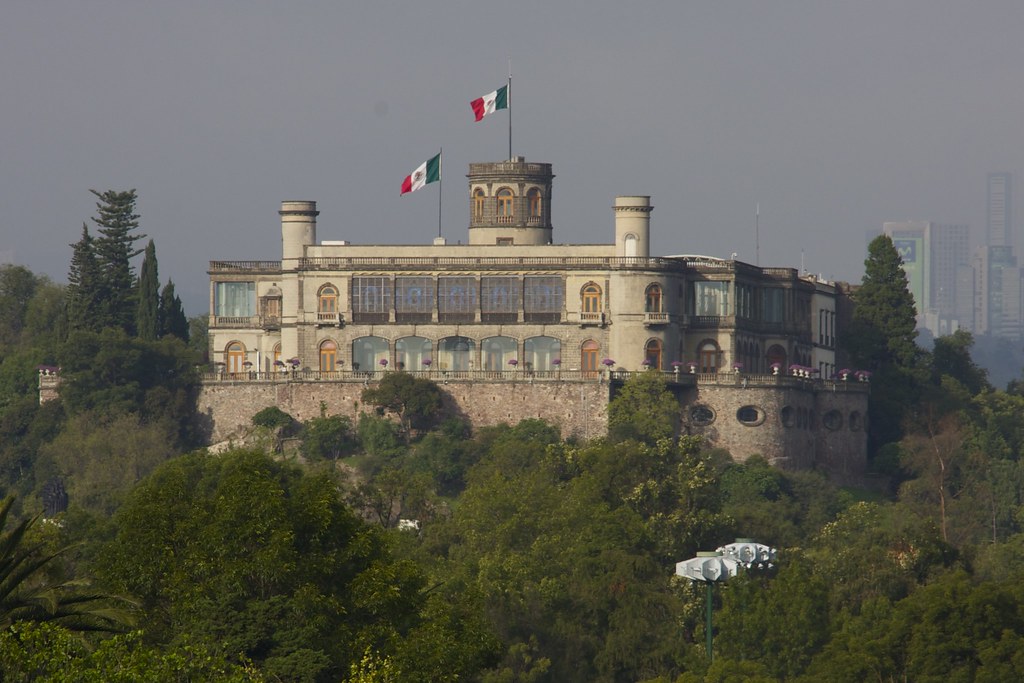 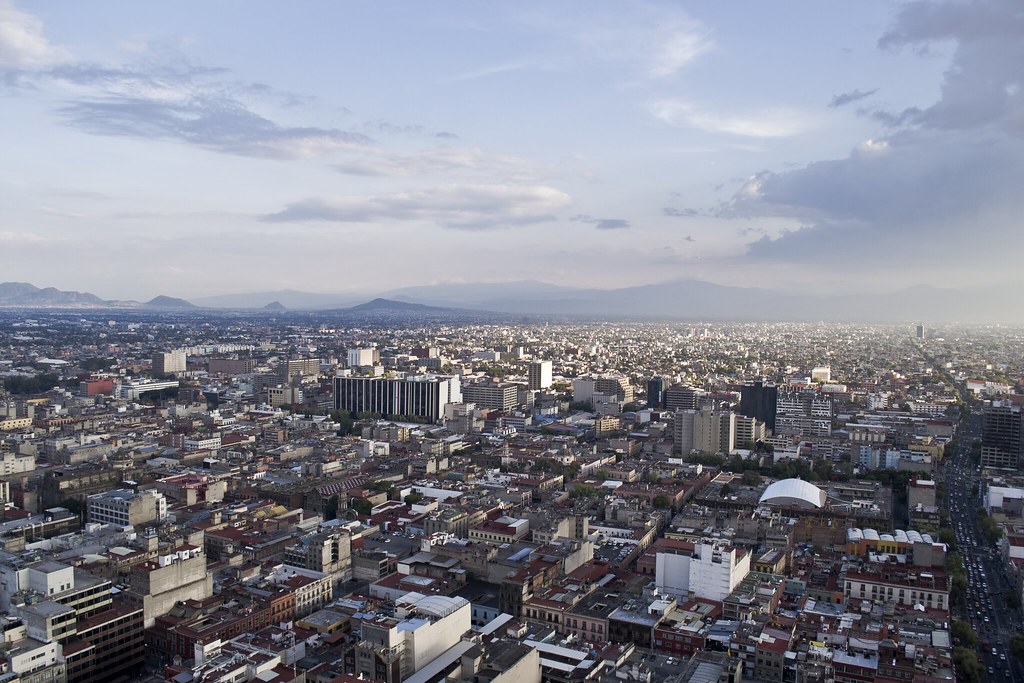 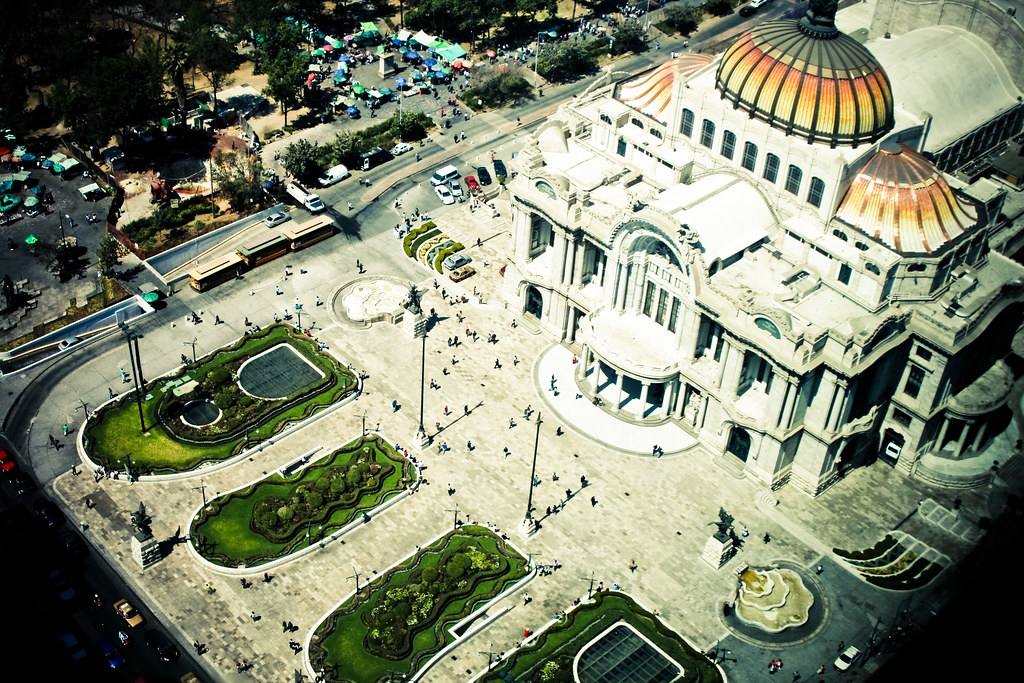 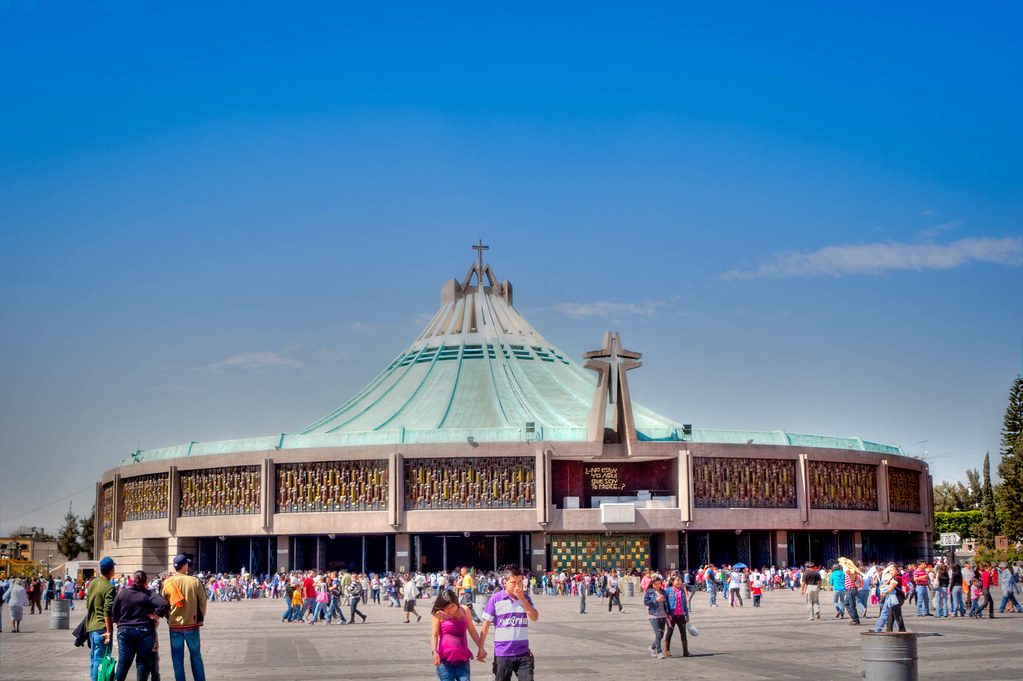 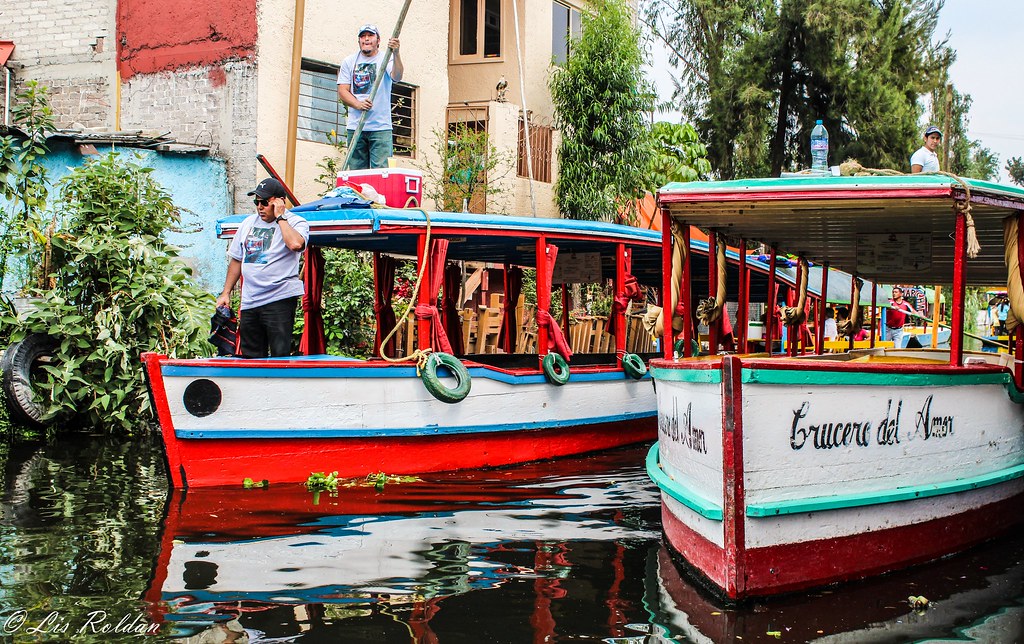 Bogota is the largest and the capital city of Colombia. It is a multicultural place, comfortable for any type of people. It is a perfect mixture of modern and colonial architecture. Heaven on the Earth for any visitors’ eyes. On the other hand there are a lot of parks in the city, a perfect spot for relaxing when you want to escape the noise of the people or the traffic. La Candelaria, the Gold Museum, the Mount Montserrat, Plaza de Bolivar, the Salt Cathedral and the park Simon Bolivar are the highly recommendable places when in Bogota. 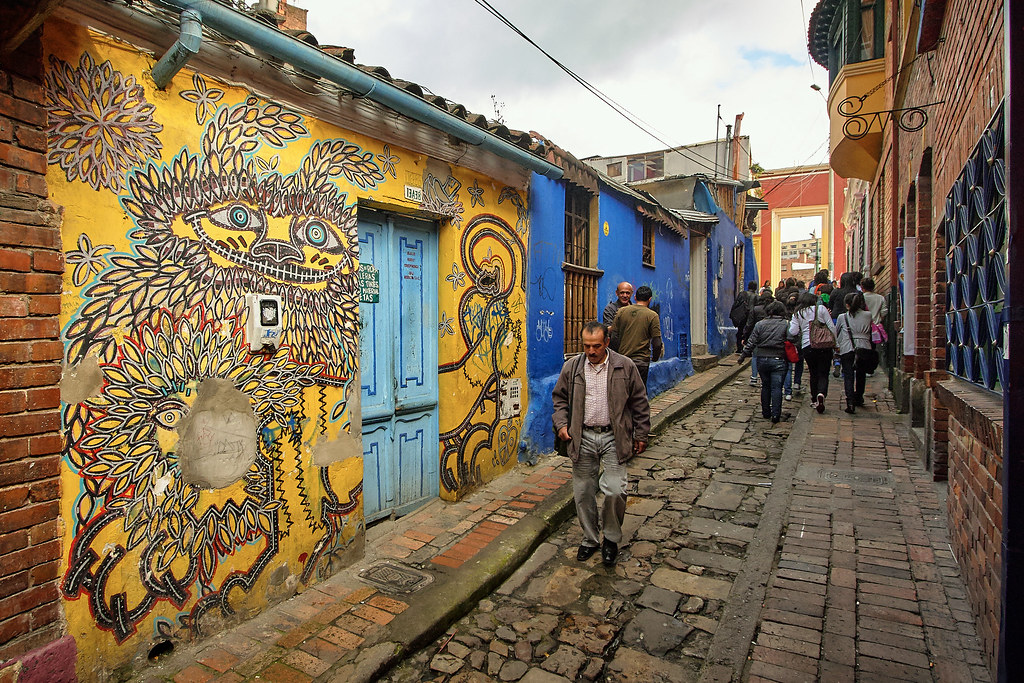 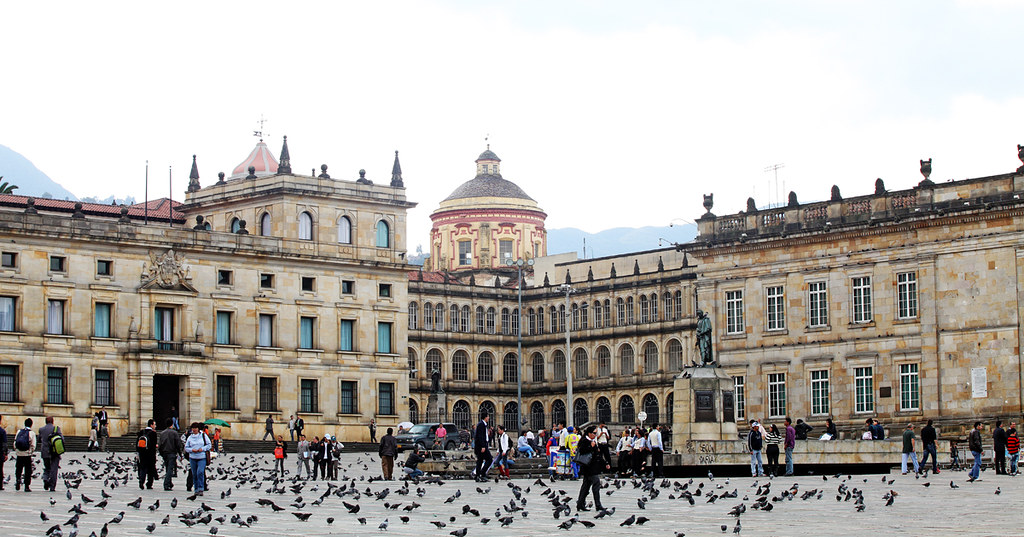 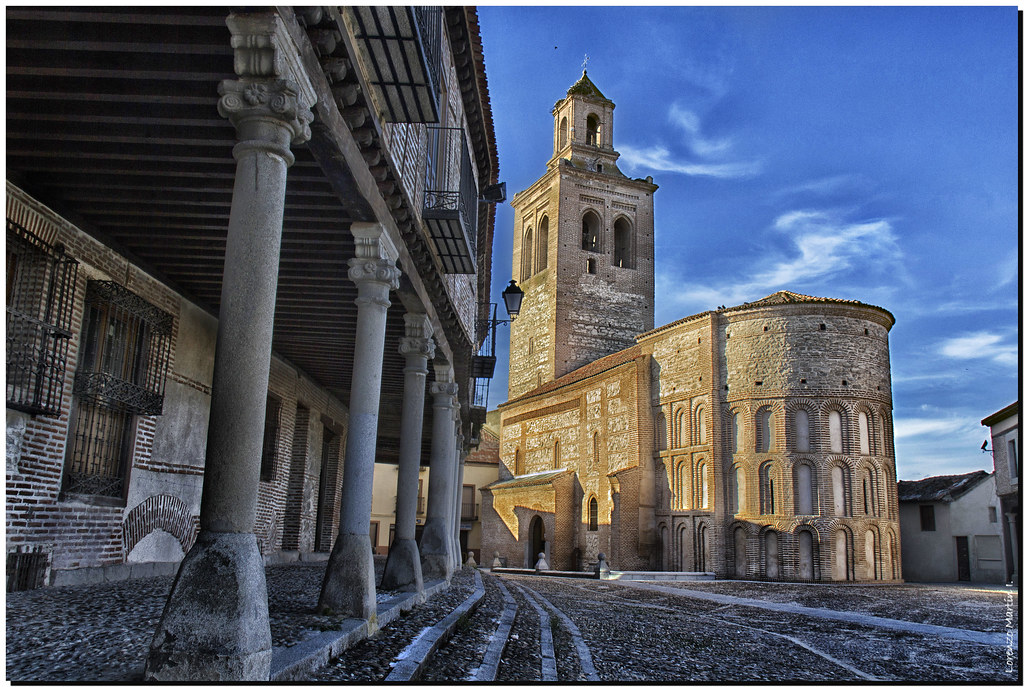 Montevideo is the capital of Uruguay and just another pearl of the South America. It is the South American city with highest quality of life. Montevideo is a city with rich history and culture and at the same time lots of attractions and good architecture. Its look has changed a lot through the years but the most important things to visit in the city remained as a top destination for the world travelers. Some of them are Palacio Salvo, Artigas Mausoleum, Palacio Taranco, Plaza Independencia, the museum Torres Garcia, the Naval museum of Montevideo, the Solis Theatre and so on. Another thing that makes this city special is the presence of Atlantic Ocean as well as their local food and wines. 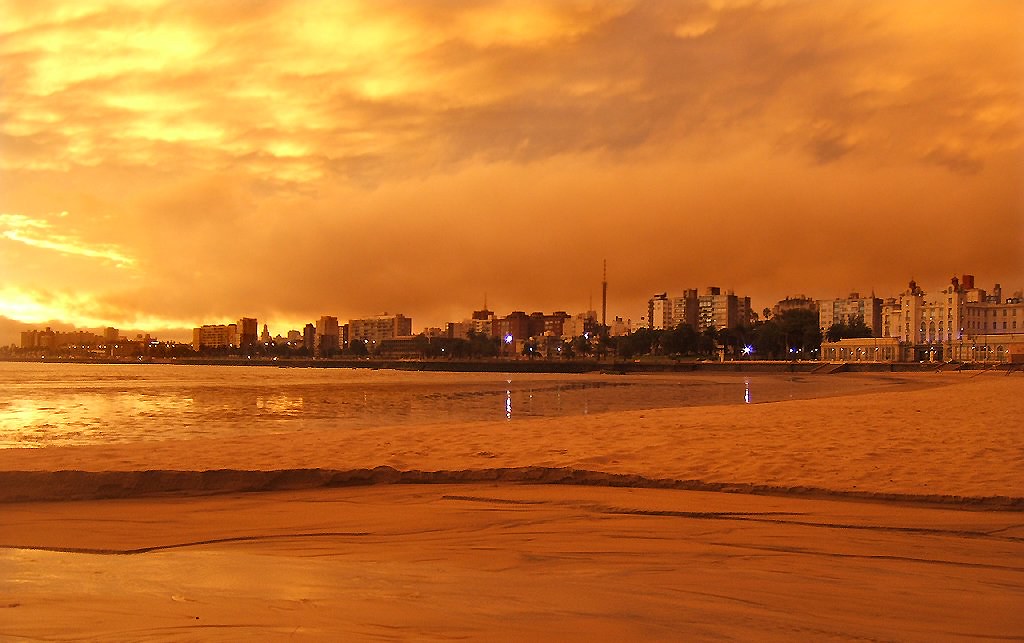 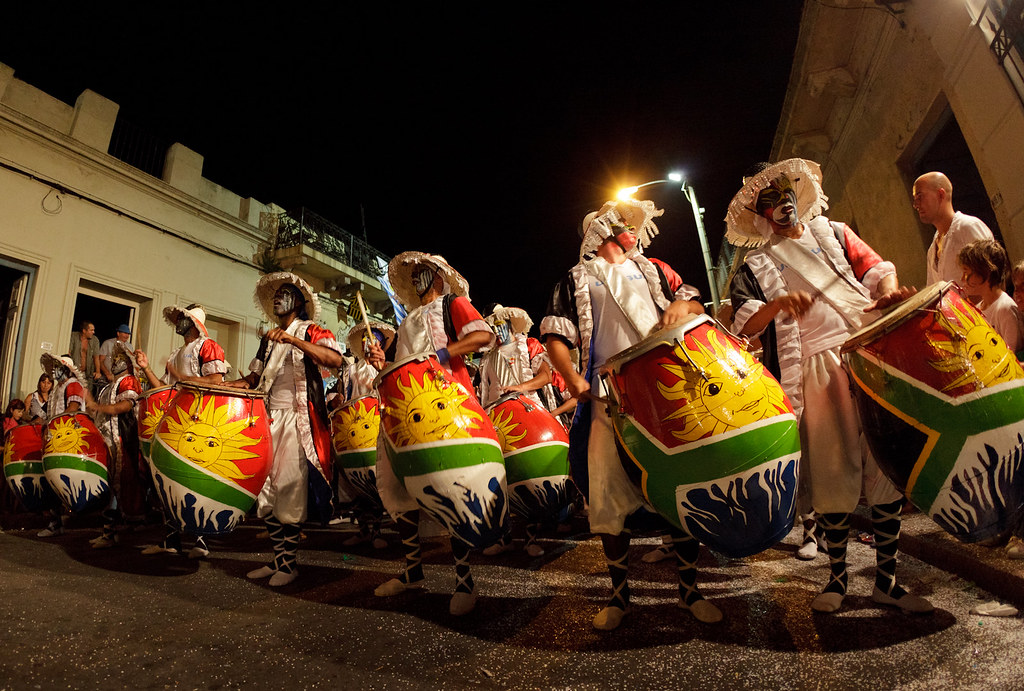 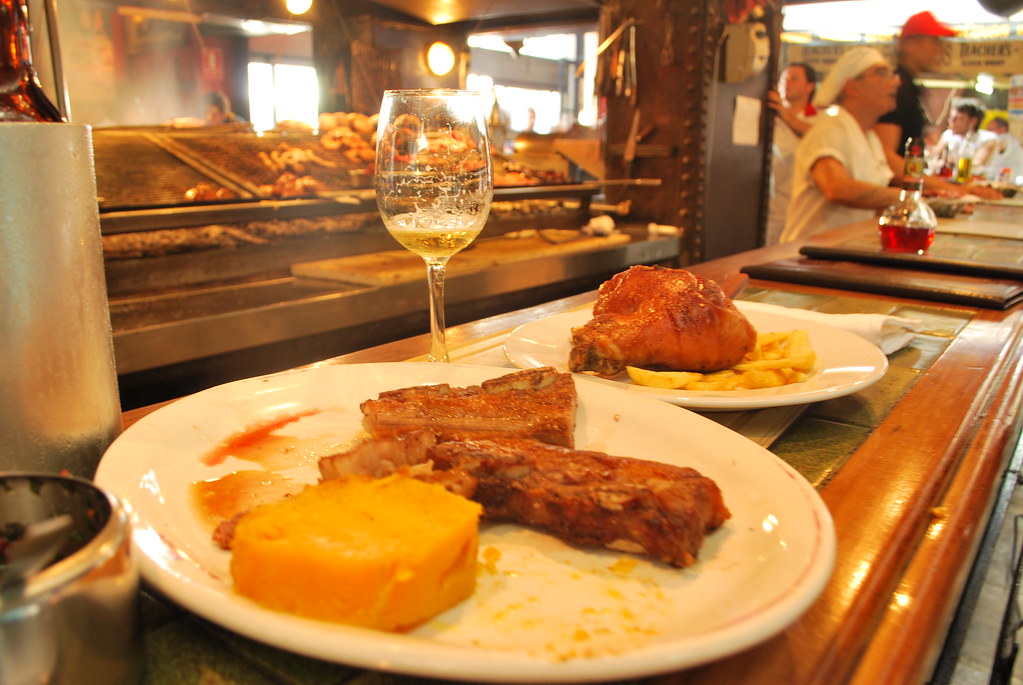 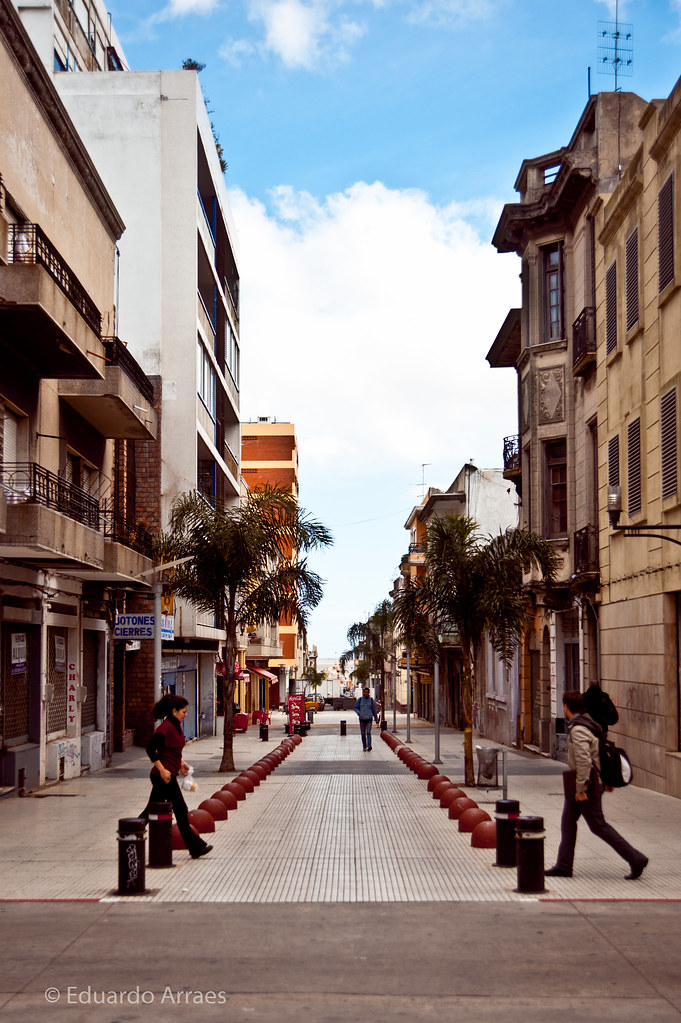 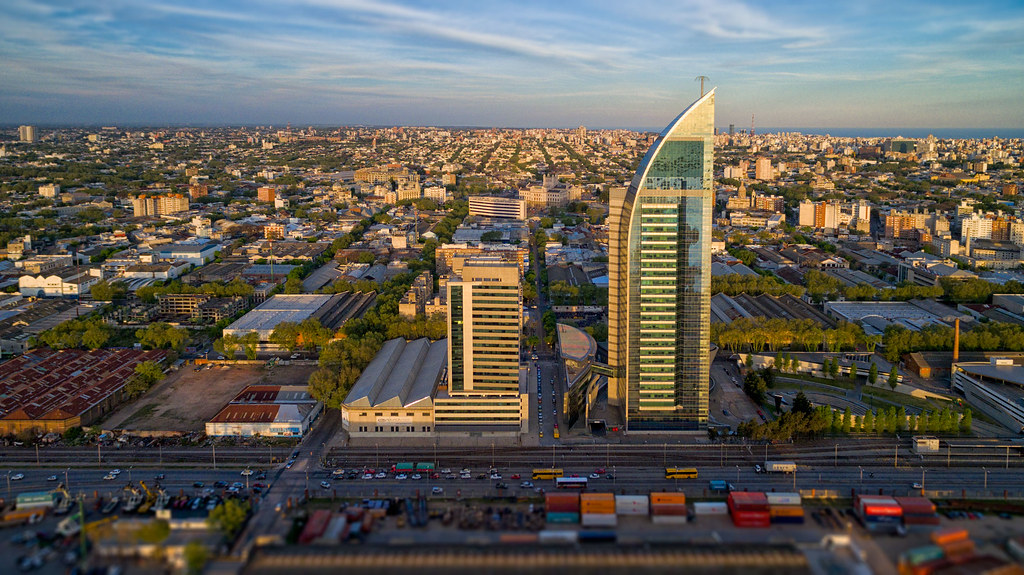 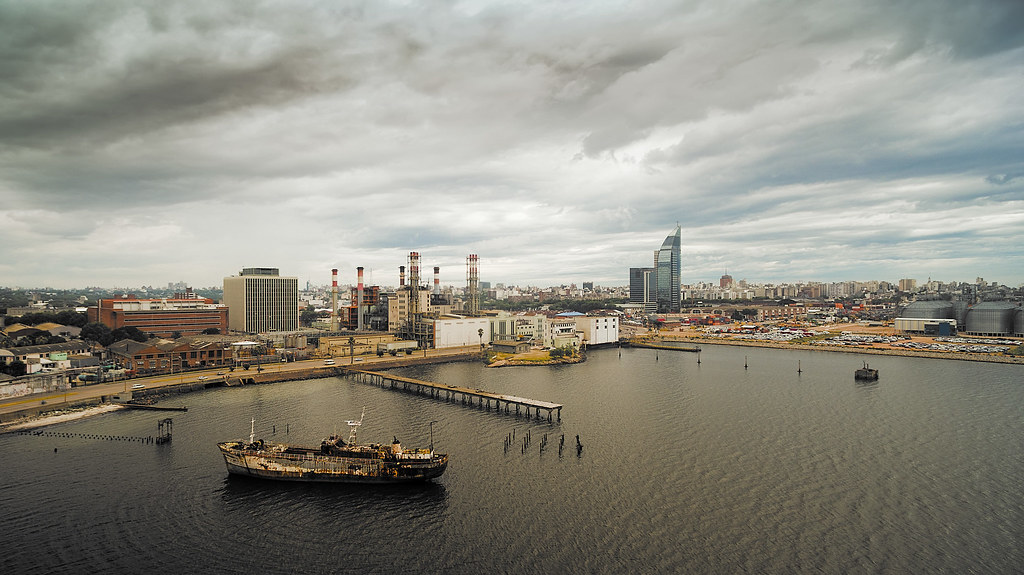