Tintagel Castle – The Place Where King Arthur Was Born

From a distance it looks like a desert island, but Tintagel is home to people, numerous myths and attracts many tourists. Tintagel in Cornwall Island is best known for the legend of King Arthur, but in reality was one of the centers of power in the early middle Ages. 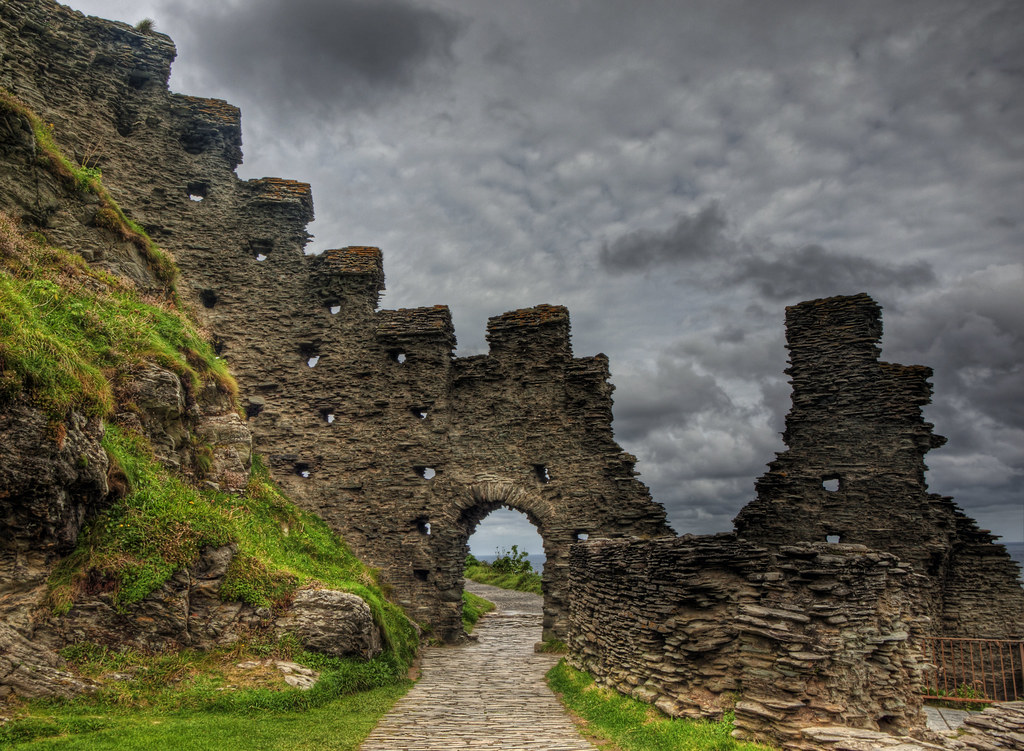 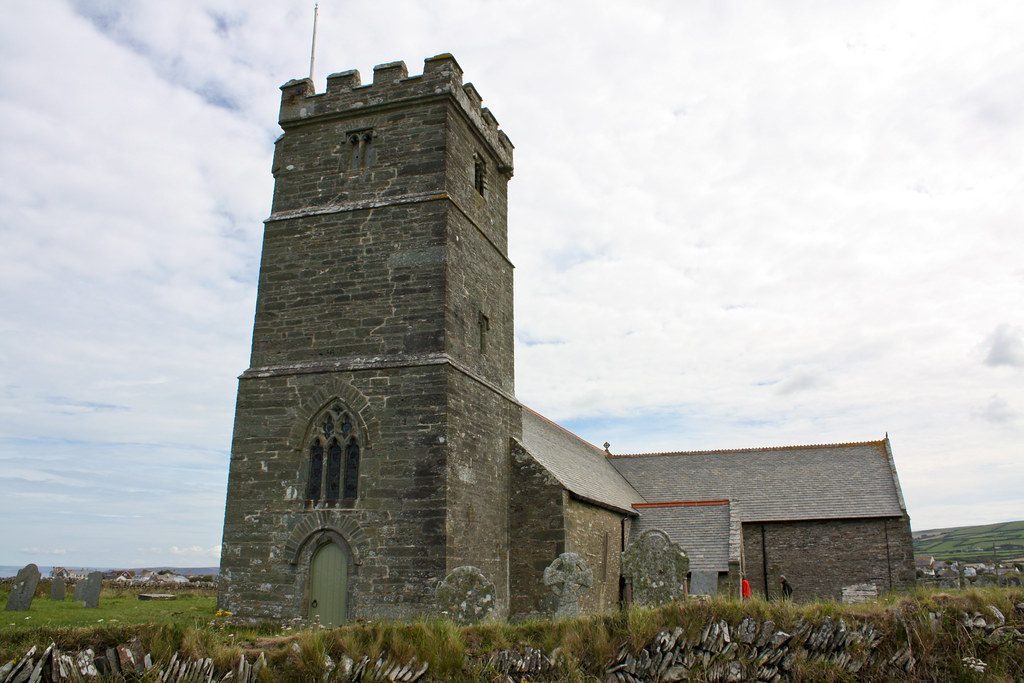 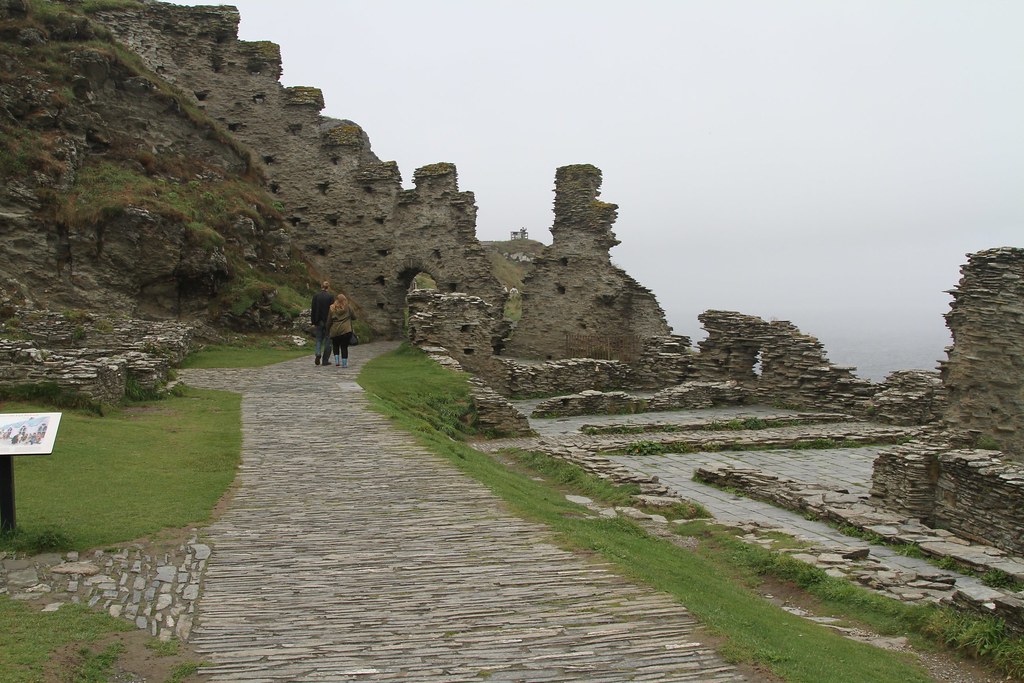 This castle looks like it came out of the Arthurian legend and there are many clues that indicate that it is true. Tintagel Castle is situated on the small island, next to the eponymous village in Cornwall, England. Historians believe that the fort probably is made by the Romans. There are some indications that this was an important trading post which served as an intermediary of the British Islands and Mediterranean. Tintagel Castle was built on Tintagel Head, a rocky headland in the Atlantic Ocean attached to the mainland by a narrow isthmus. The old ramparts was destroyed by erosion and visitors used a series of steep stairs to access. 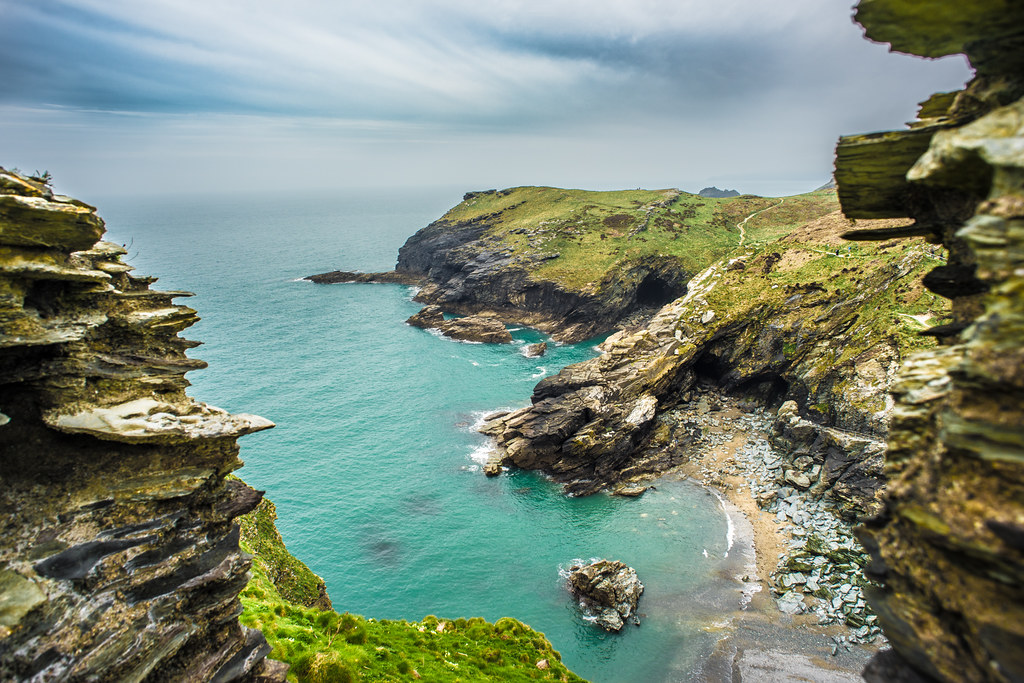 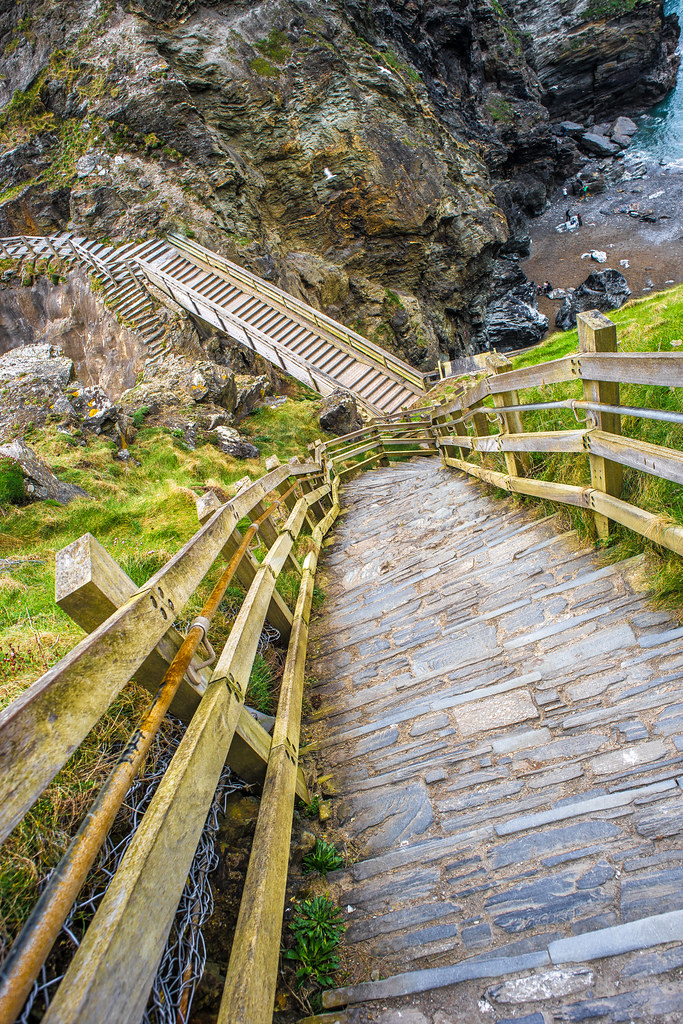 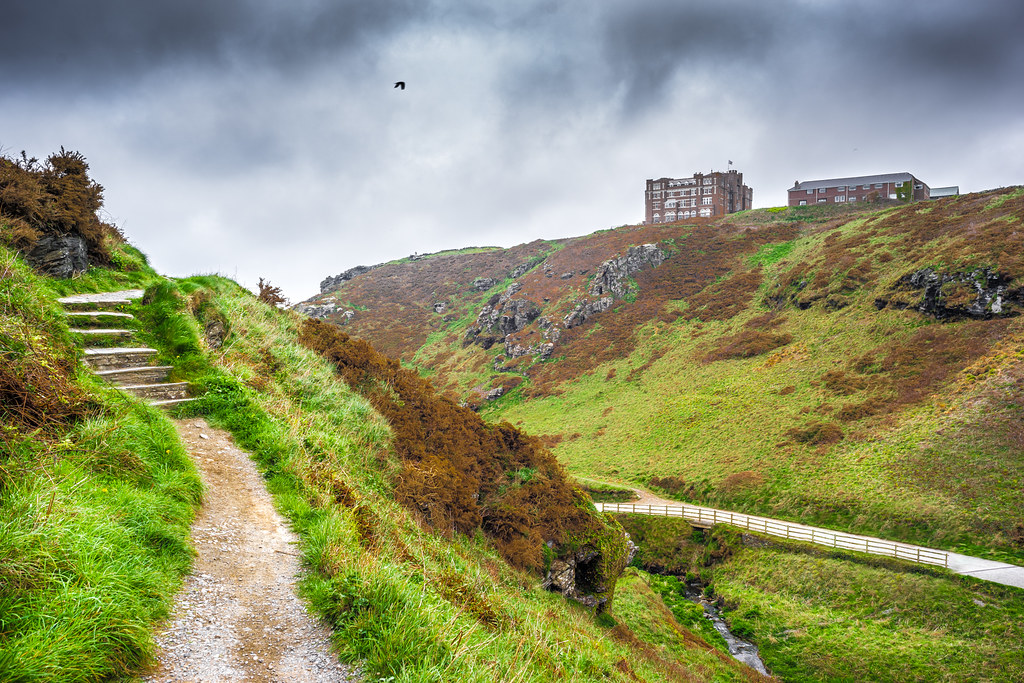 All you could hear there are the waves that crashing against the rocks hundreds of feet below and the occasional seagull scream which enhanced the feeling of isolation. Not much left of Tintagel Castle, but the atmosphere there has something unique and fascinating. On the island is located the so-called Cave of Merlin, which is named after Merlin the wizard and friend of Arthur. Under Tintagel Castle at the bottom of the cliff, there is a large opening in the rock marked as the entrance to the cave. Wind swirls in the open mouth of the cave and the cold gloomy tunnel added to the supernatural aura of the place. 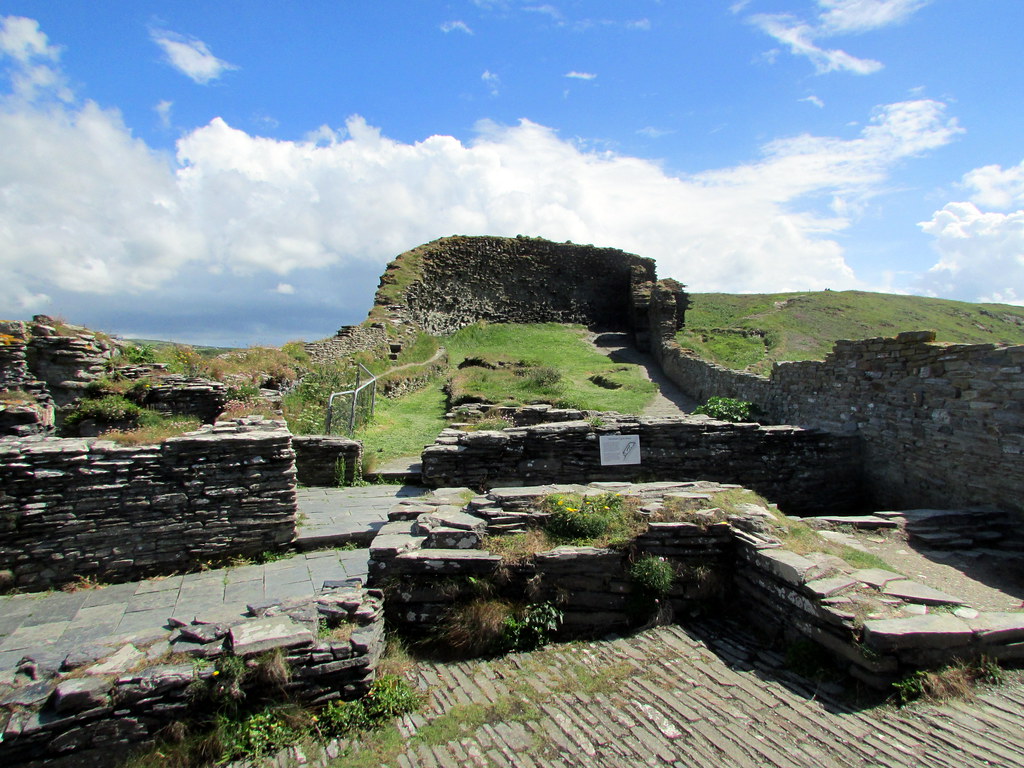 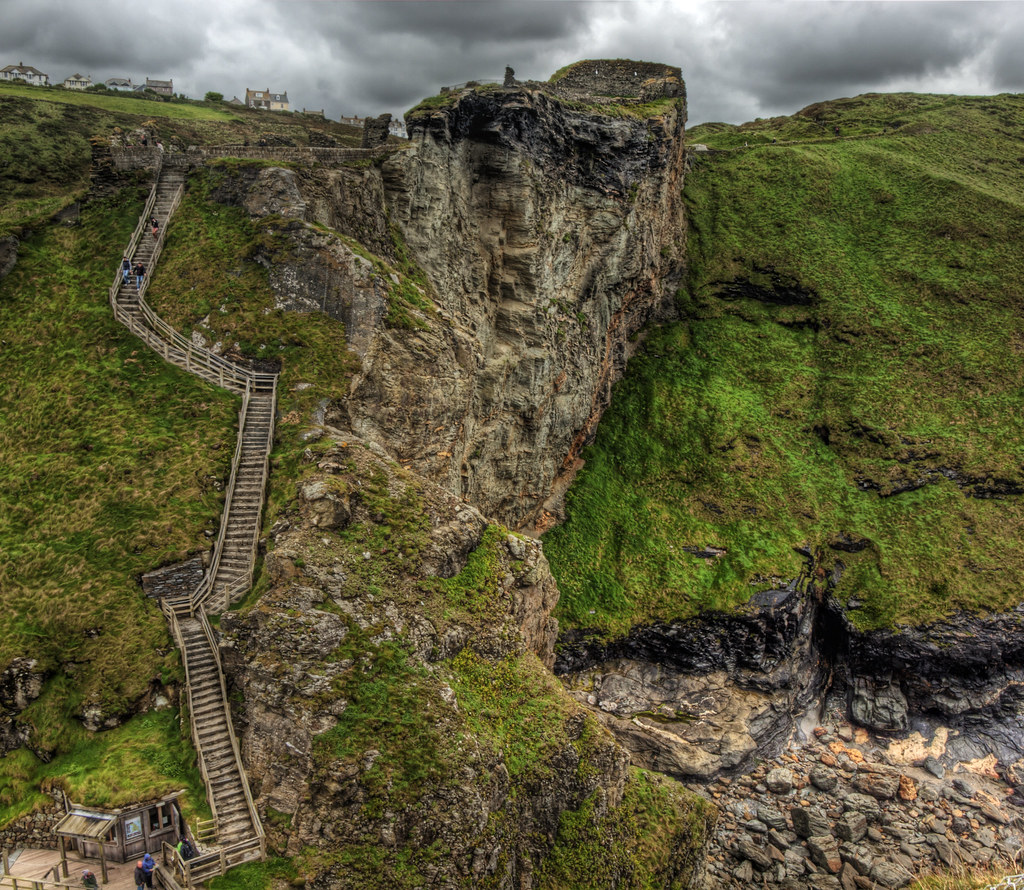 Was Arthur only a legend or did he really exist? The lack of any convincing historical evidence leaves the debate open. But, for the inhabitants of Tintagel and many others, there is no doubt that this place was the foundation of historical events at a time when magic was part of everyday life. 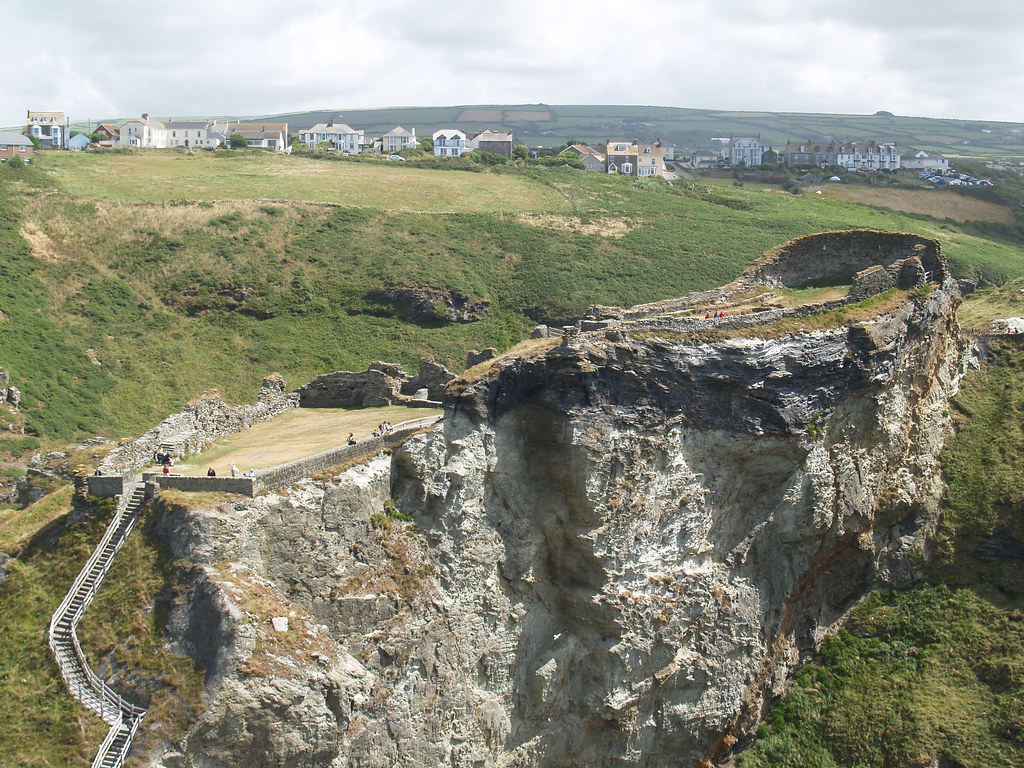