Top Destinations That Celebrities Inspire Britons To Go To

New research by a flight comparison website in the UK has revealed the top five holiday destinations where Britons have gone on holiday after taking inspiration from their favourite celebrities, with Ibiza and Dubai topping the list. According to the poll, 11% admit to having booked the destination and timing of the holiday in order to coincide with rumoured holidays of their favourite celebrities, hoping they will be there at the same time.

A new poll by a flight comparison website in the UK has revealed that a third of Britons are influenced by their favourite celebrities when booking holidays, with Ibiza the most popular resort for the celebrity-seekers to holiday in.

The team at www.Jetcost.co.uk conducted the research as part of an ongoing study into how Britons decide where and when to go on holiday. 2,412 Britons aged 18 and over, all of whom stated they had gone on holiday abroad at least once in the past two years, were quizzed about the decision-making process that they go through when booking a holiday. 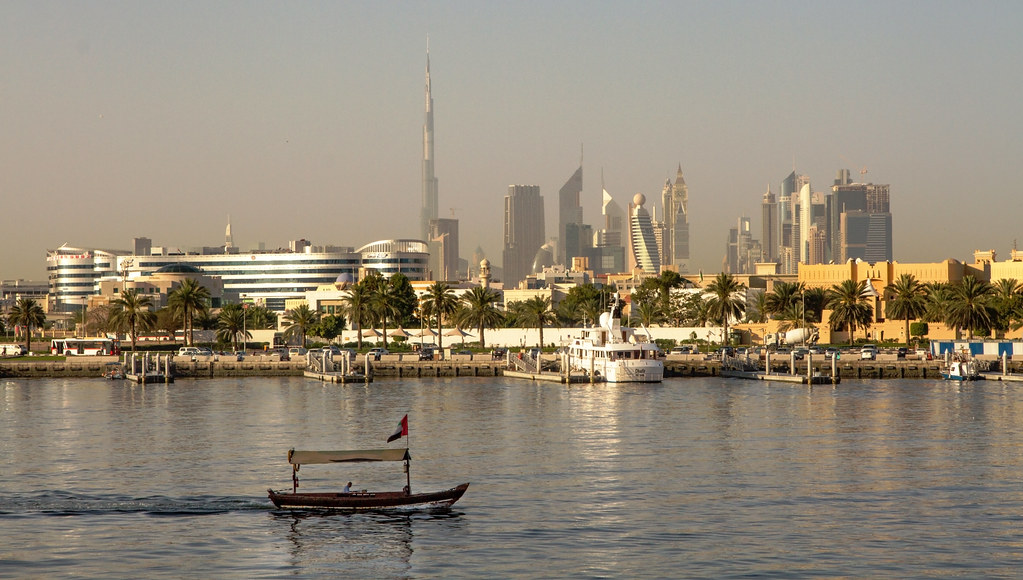 Initially all respondents were asked ‘Have you ever been influenced by your favourite celebrities when making any of the following decisions?’ and presented with a list, and the chance to provide their own answers. ‘Fashion and accessory purchases’ came out top as the most influenced by celebrities, with 57% of the vote, followed by ‘holiday destinations’ (35%) and ‘hang out spots’ (29%). 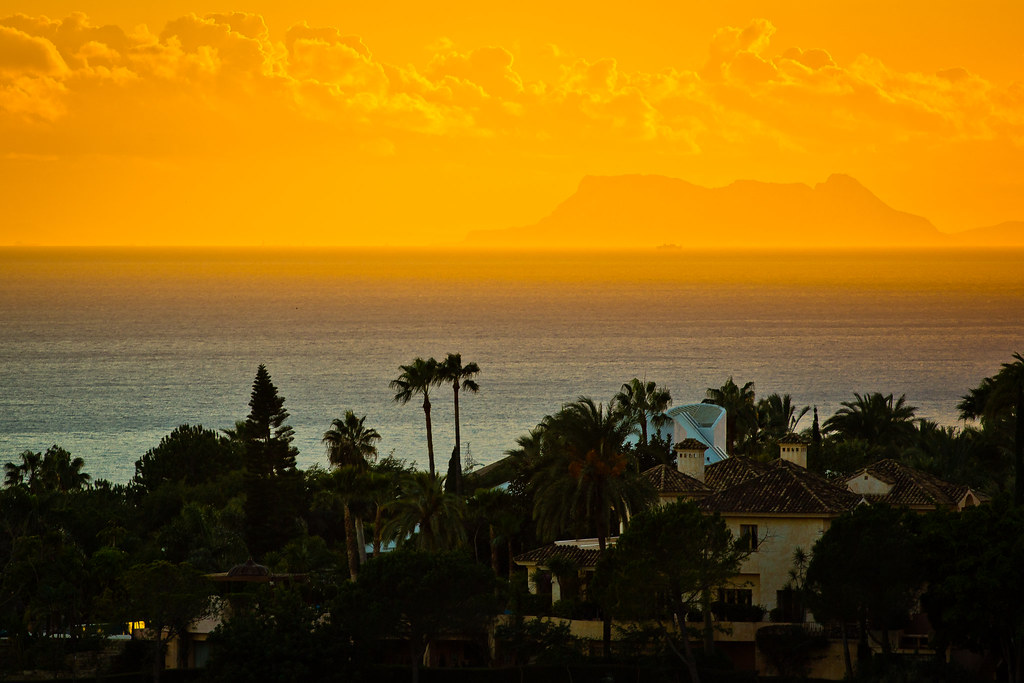 Wanting to delve a little deeper, all respondents whose holidays were influenced by celebrities were asked where they had gone or considered going on holiday due to the celebrity influence. When provided with a list of potential destinations and told to select all that applied, the top 5 destinations were as follows: 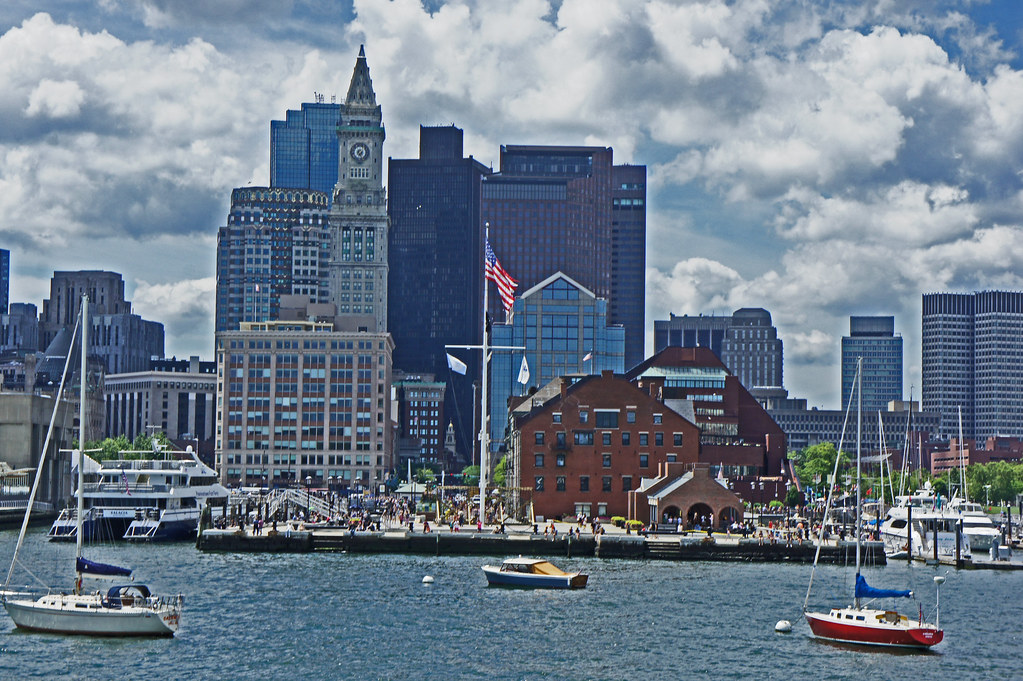 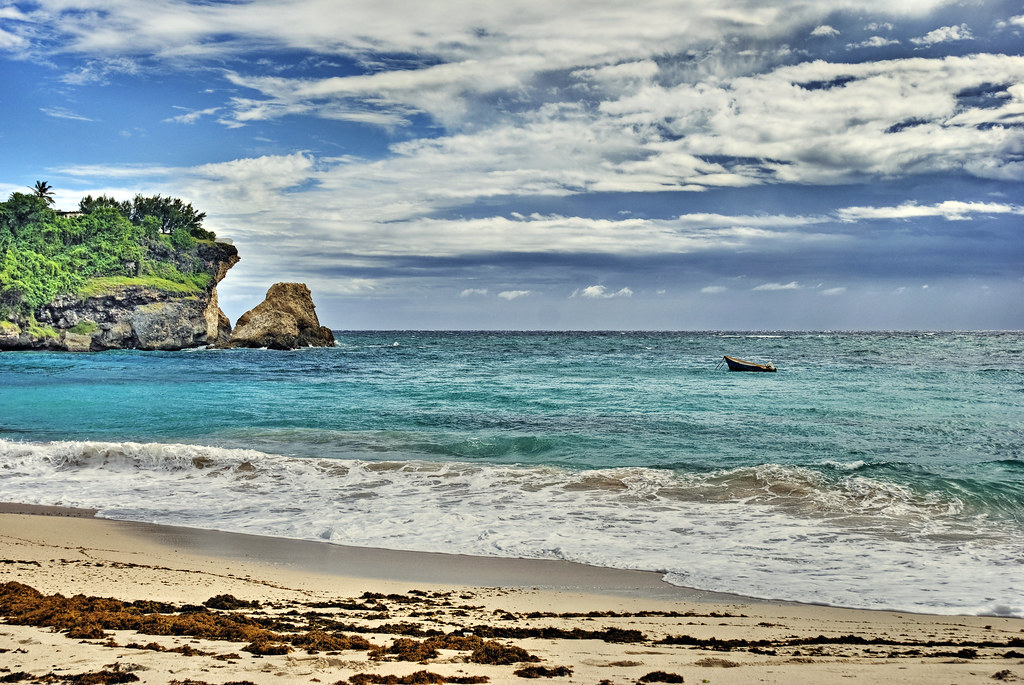 According to the poll, only 15% of respondents admit that they have indeed come across a celebrity whilst on holiday, with almost half of those (46%) admitting that they were too shy to approach them for an autograph or a selfie. A further 11% admitted that they had timed the holiday to coincide with rumours about when favourite celebrities were going to be there. 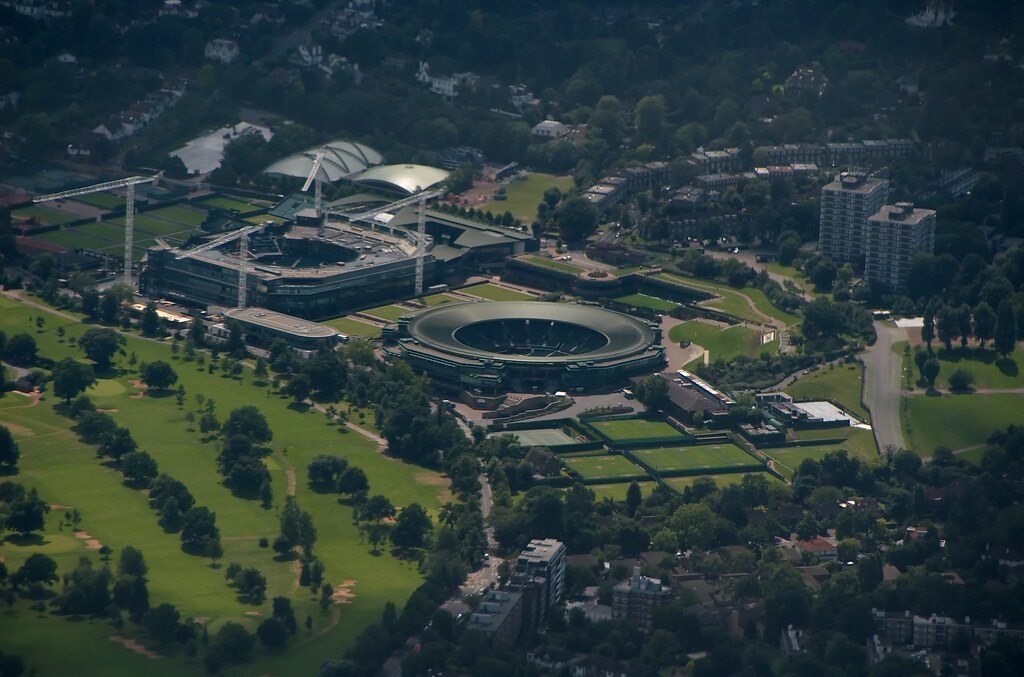 Following on from this, 1,000 respondents from Italy, Germany, Spain and France – an even 25% split amongst the four countries – were also quizzed about destinations that they would be interested in visiting because of the celebrities that have frequented them. When provided with a list of possible responses and told to select all that applied, the most popular destination per country was revealed as follows; 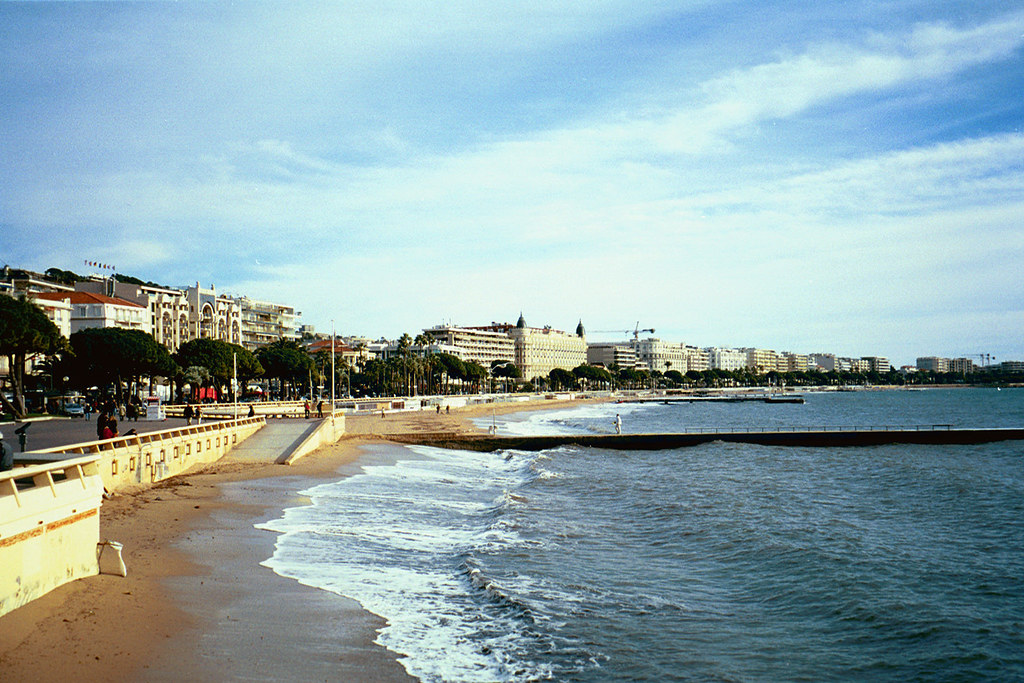 Antoine Michelat, co-founder of Jetcost.co.uk, made the following comments regarding the findings of the study: 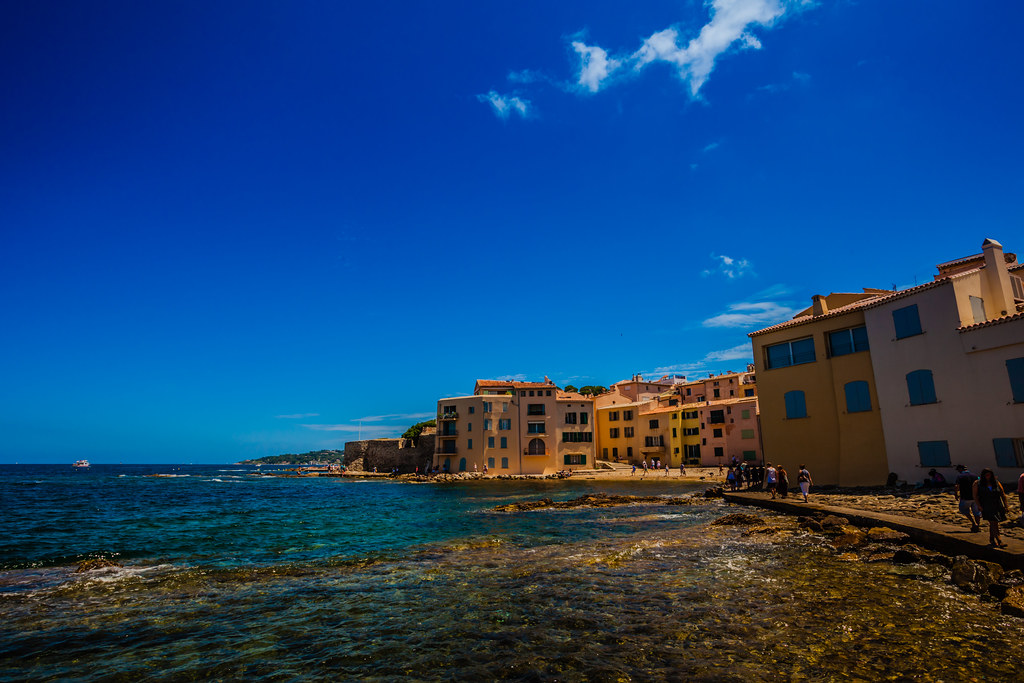 “We all have a small desire to show off to our friends, whether that’s from having the best holidays or having a selfie with a celebrity that we know will make everyone green with envy. We’re surprised by just how many people choose their holiday destinations based upon where celebrities have been known to holiday in the past – it doesn’t necessarily mean they’ll be there when you are, but you are able to see where they’ve been and try to visit the same places. Although it seems there are a few super-fans that will book holidays on the back of a rumour or comment that a celebrity will be there during that time.

“Whilst there’s nothing wrong with living vicariously through your favourite celebrities, wanting their lifestyle and bank account, we’d always advise people to only book what they can really afford and think about whether they will actually enjoy it!”