8 of the Most Beautiful Hidden Villages in the World

Somewhere between the intact nature and uninhabited valleys, along the banks or far from urban large cities there are small towns and villages.

They may not be homes of thousands of residents and not crowded with tourists or have no known attractive places, however, they have something special.

There are those little places that know how to win you at first glance, and that only a few amount of people accidentally reveal them.

These are 8 small towns and villages that are worth to visit if you can:

These two villages are situated at about 3000 meters above sea level on Mount Zugspitze. It is thought that existed since Roman times, and connected through the Winter Olympics. 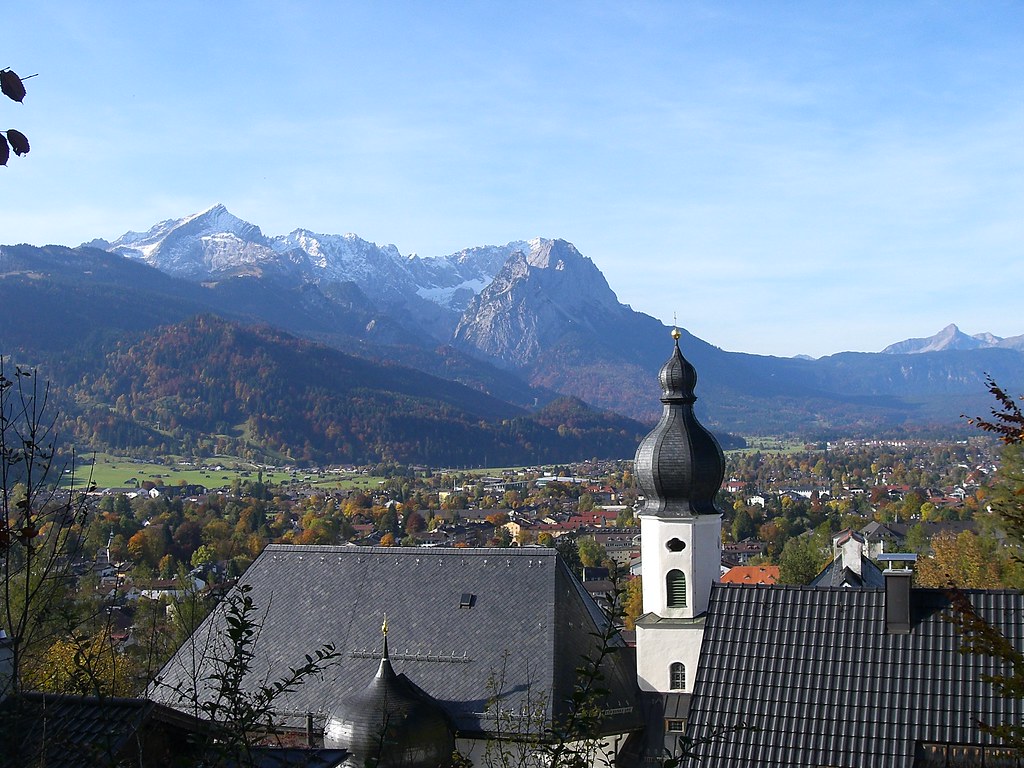 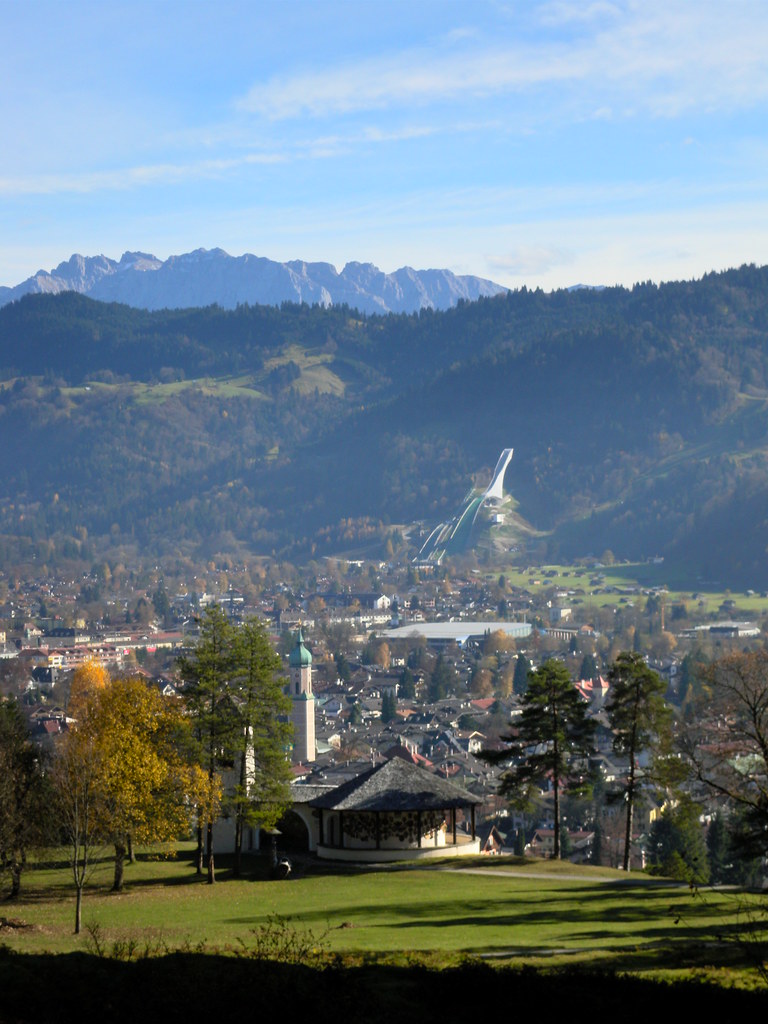 This village is only available if you go on foot or by horse and donkey. Located in the middle Himalayas and is built to support one of the numerous surrounding castles. 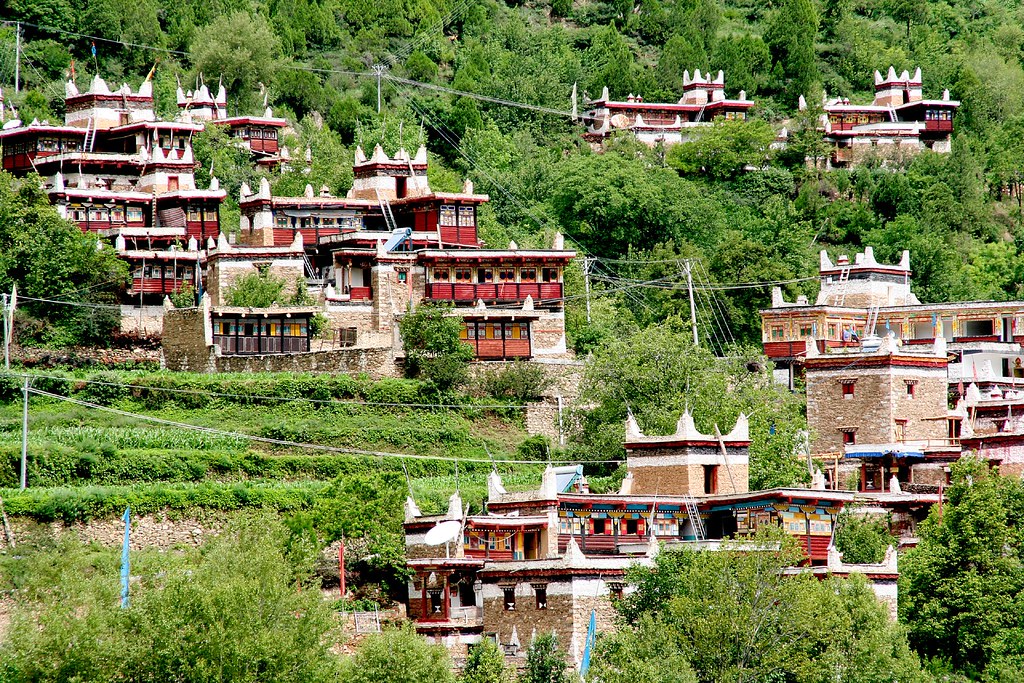 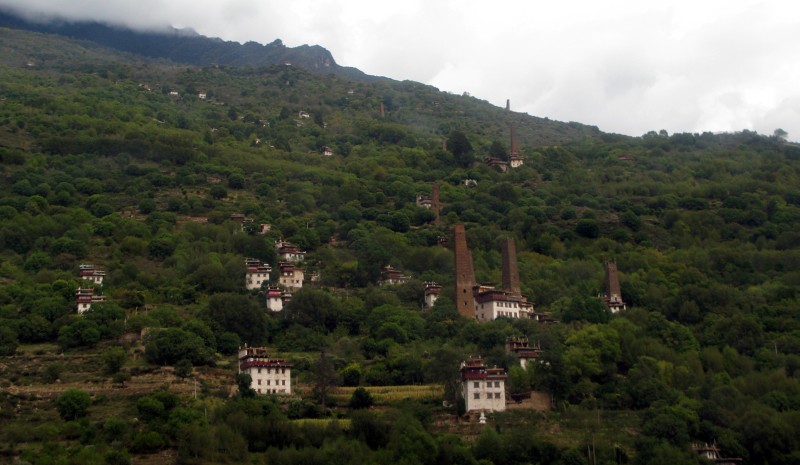 This small fishing village is located on the beautiful Arctic island Moskenes. There are 329 residents, was once declared the prettiest village in Norway. 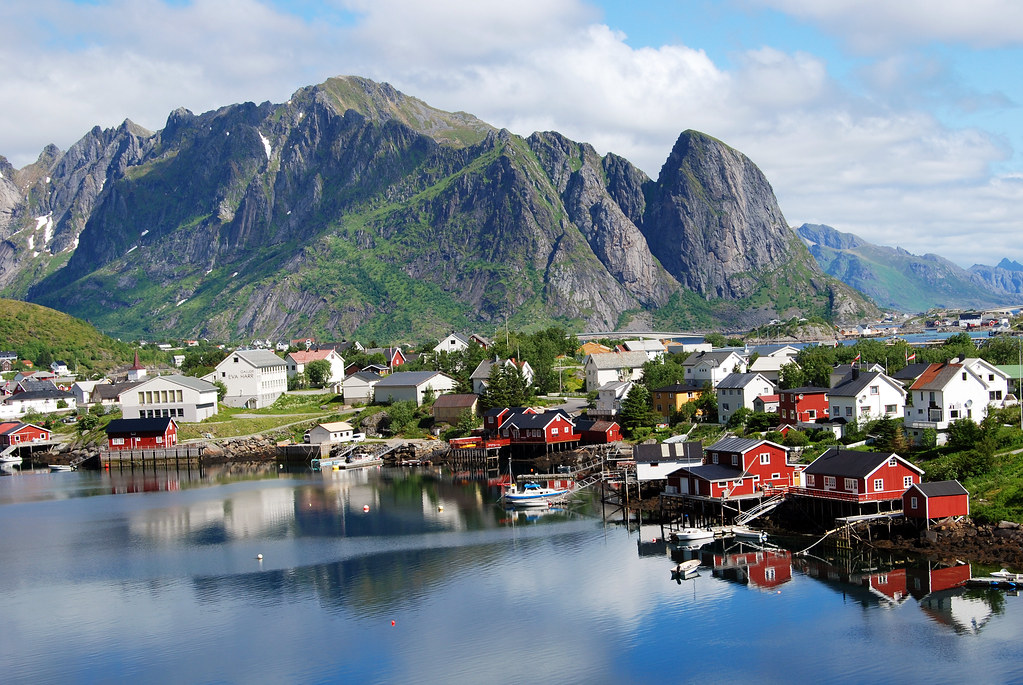 Faroe Islands themselves are distant and poorly known, but if you decide to visit this village, know that it has a population of only 18 inhabitants. 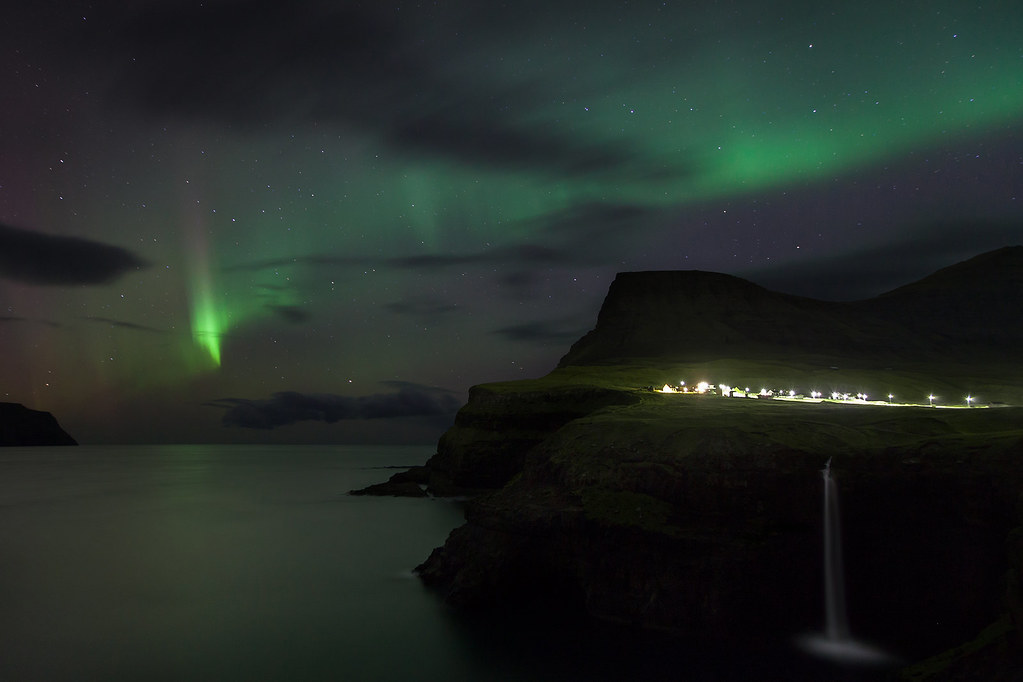 If you want to visit France, but to avoid Paris, while you enjoy good wine, this place is for you. Colmar existed since the distant year 1200, and because the bridges and wealth it is nicknamed “Little Venice.” 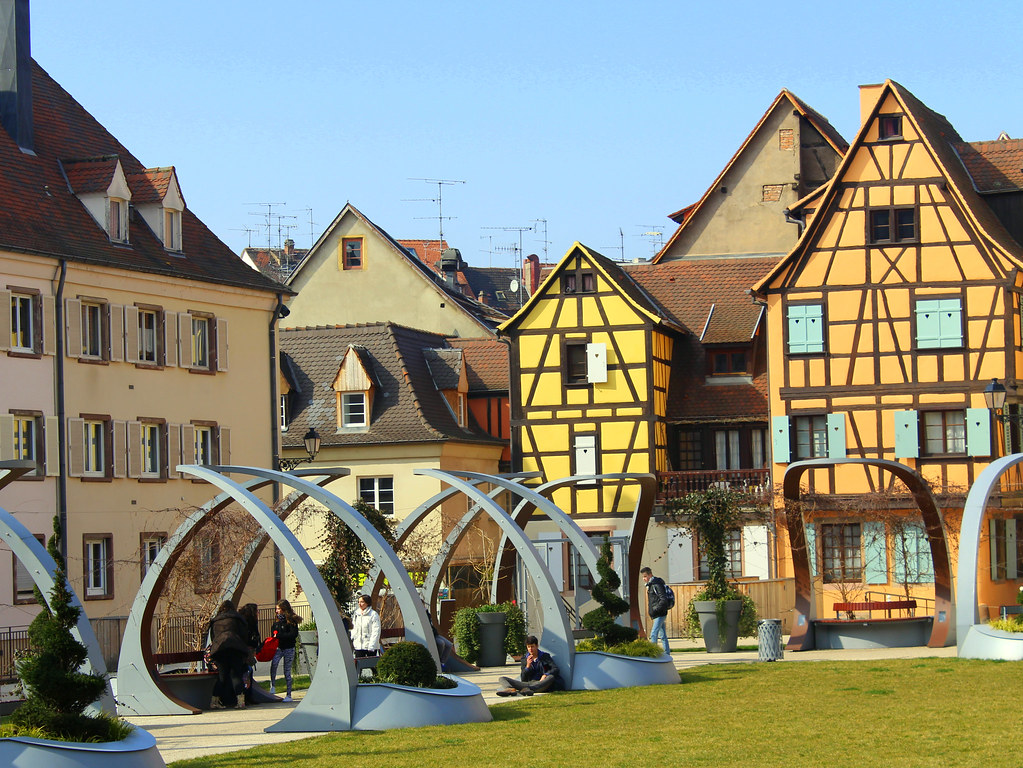 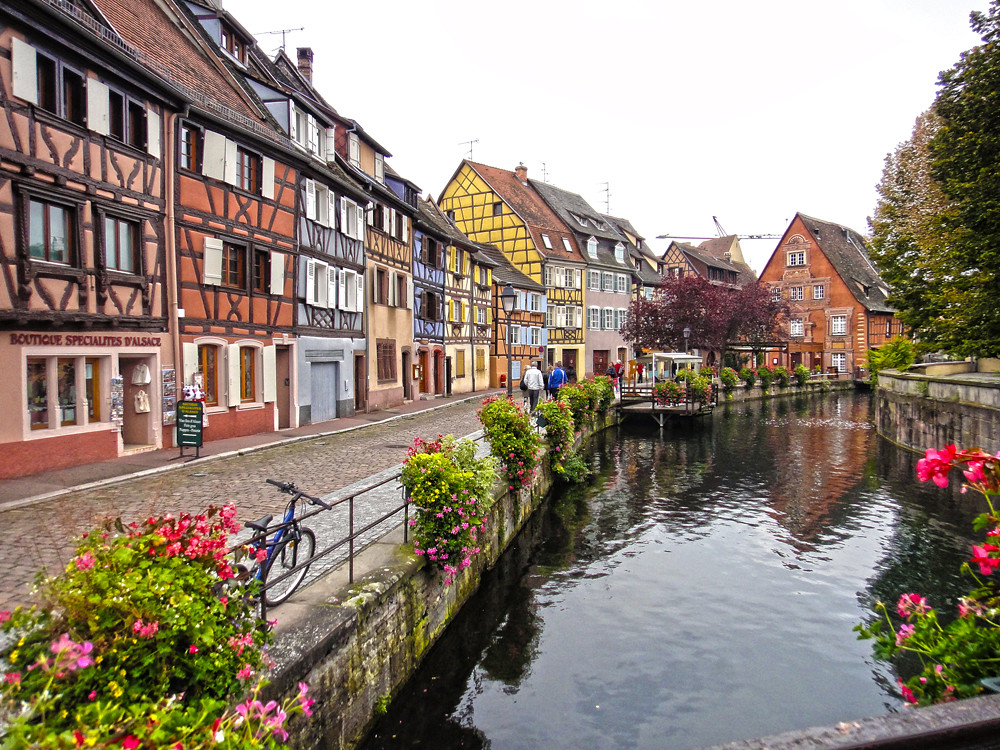 The wonderful scenery, beautiful lake, rich history are just some of the good reasons for embarking on this path. Bled is one of the prettiest little towns in Slovenia. 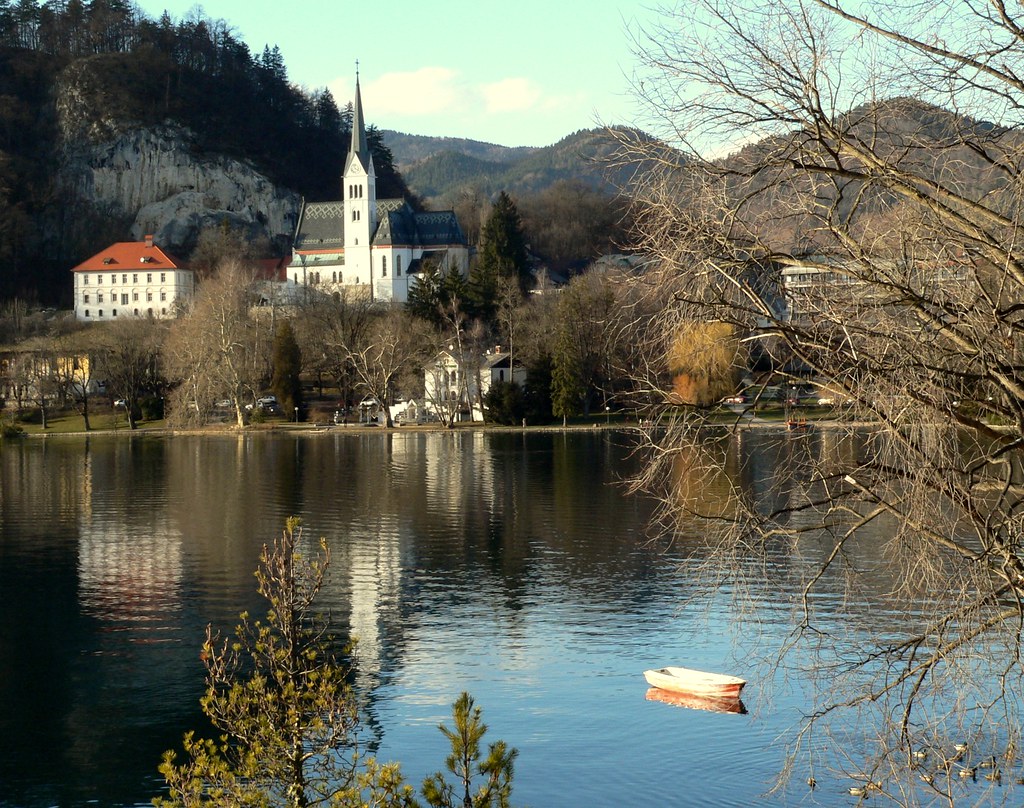 Göreme is actually open-air museum where you will find numerous houses, some built in the rocks some not, and churches built in the rocks. There is an underground city with 6 floors below the surface. It looks gorgeous. 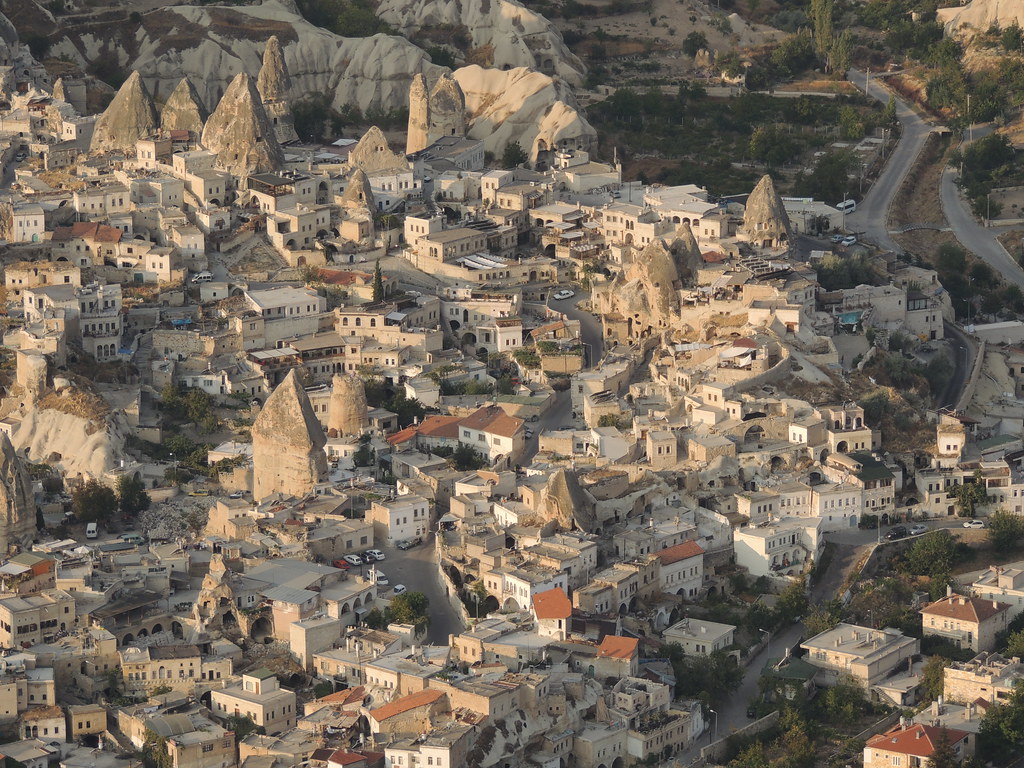 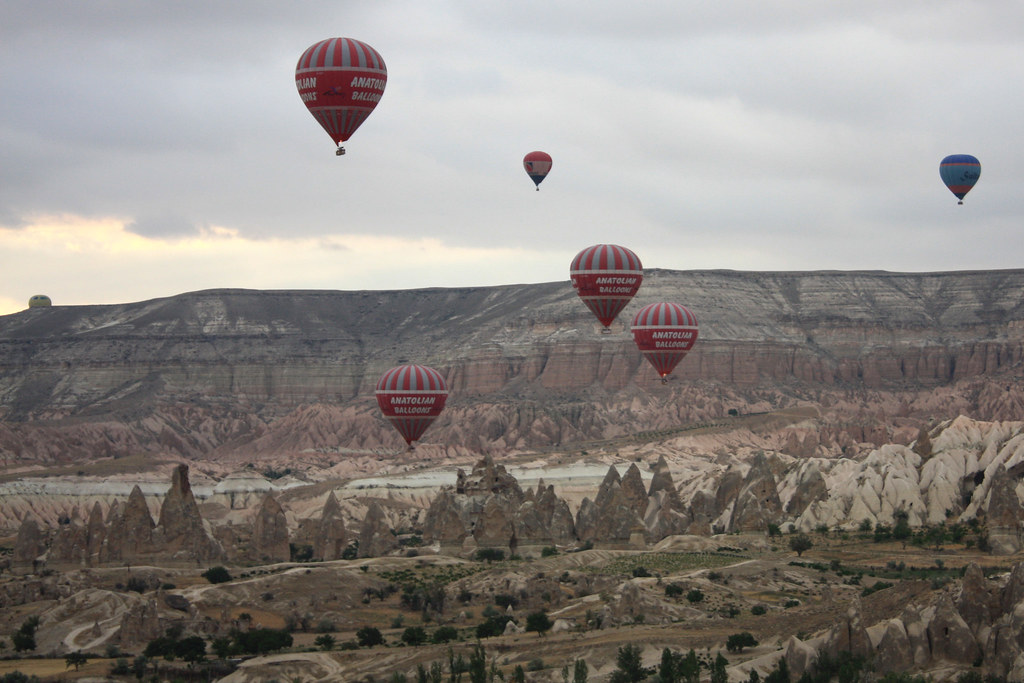 If you have heard about the famous Brac stone, then this is the place of origin. It is the best quality building stone in the world, even President Obama enjoys its beauty in the White House. 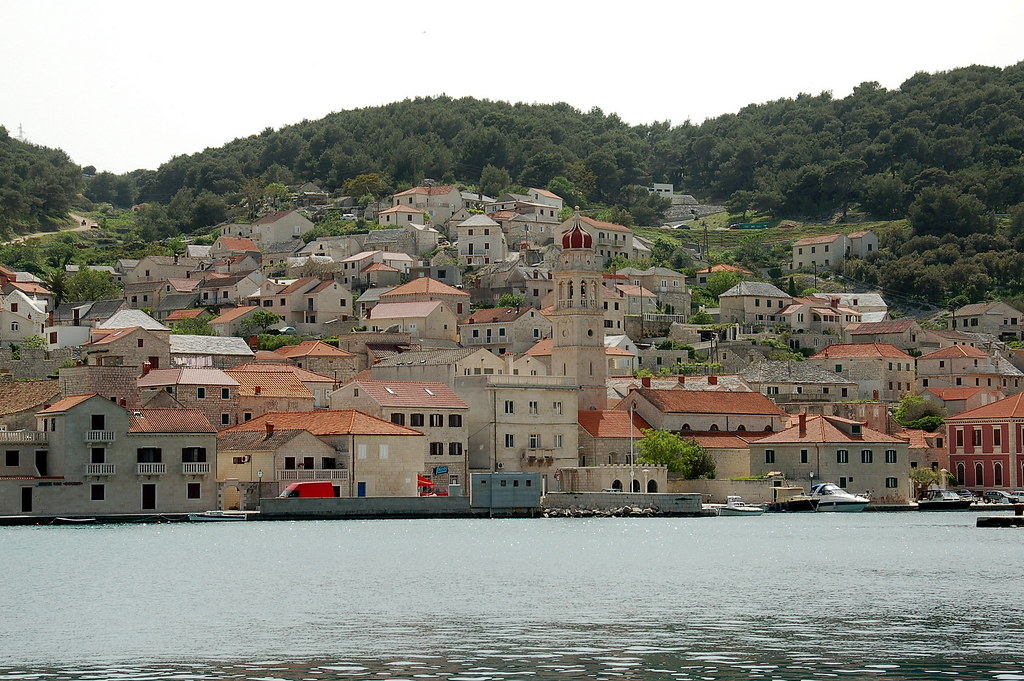 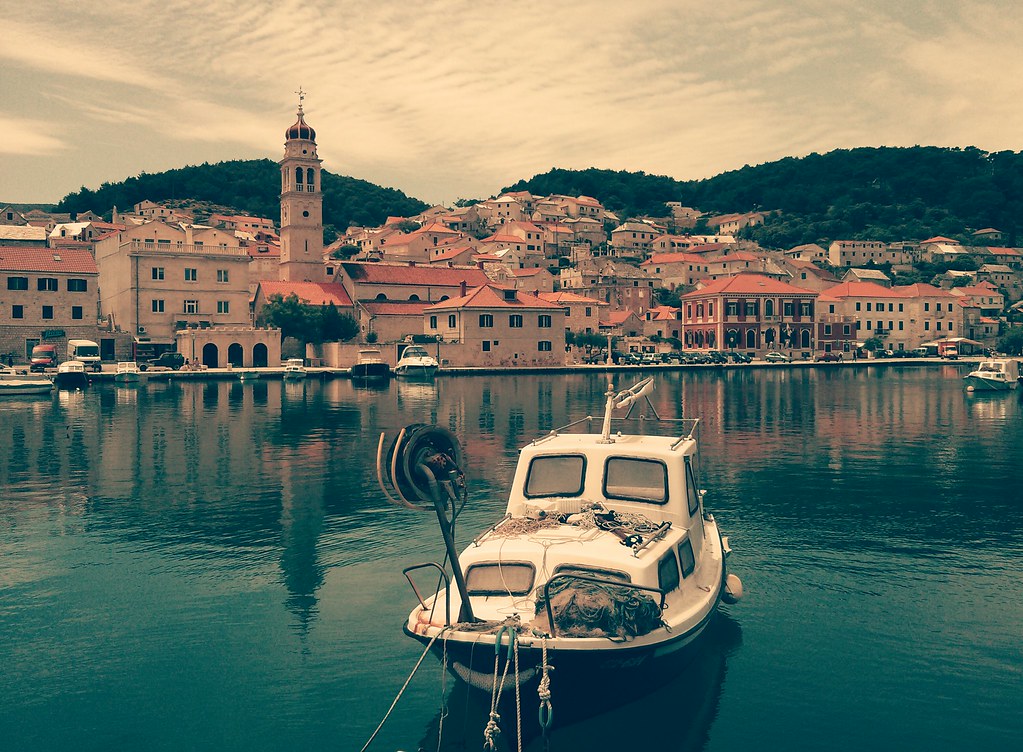 6 Hidden Treasures of London You Should Visit →