Top Destinations in Turkey for 2017

The bridge between East and West never fails to surprise everyone. When the summer holiday is in question, Turkey has been one of the best rated destinations since ever. It is a perfect mix of modern and history, culture and gastronomy, relax and joy. Not that it’s just a wonderful place for a summer trip but the friendliness of the Turkish people makes the foreigners feel like at home. There is a list of the places one cannot miss when in Turkey.

Cappadocia is a historical region in Turkey. It is located in central Anatolia. It is known as the Turkey’s land of fairy chimneys. It has a unique and spectacular moon-like landscape. 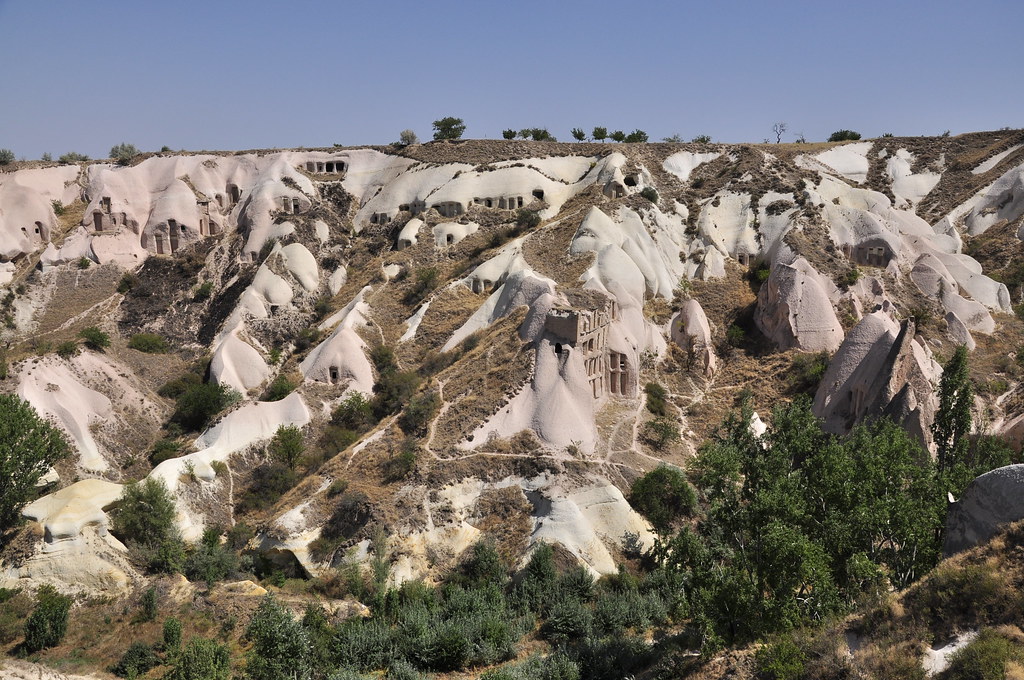 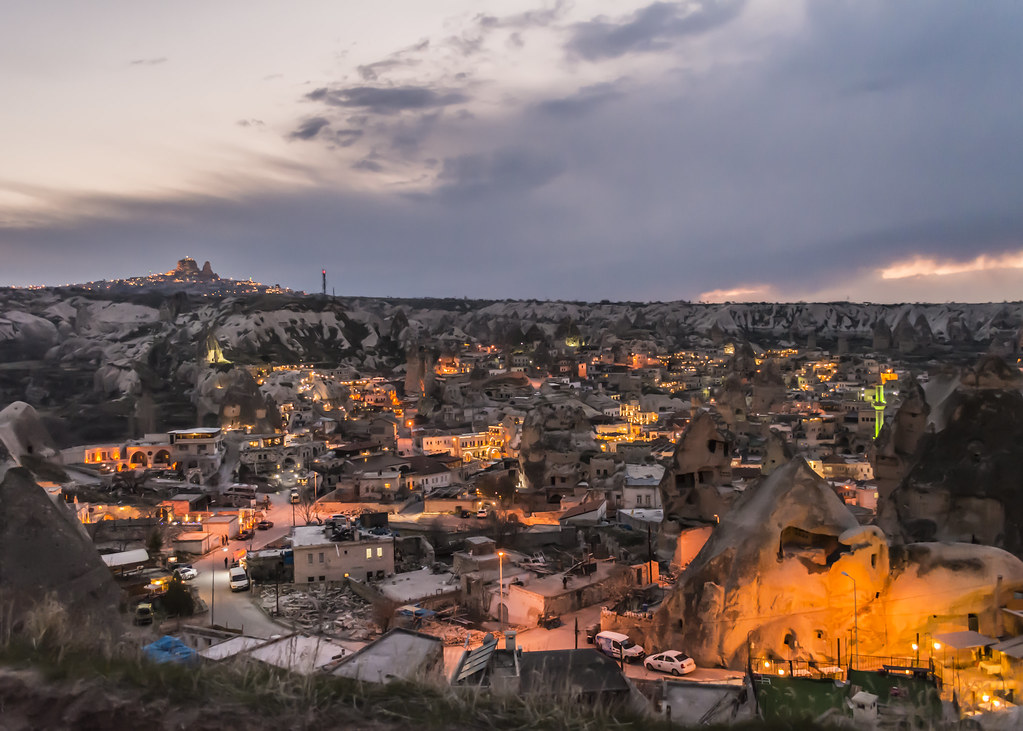 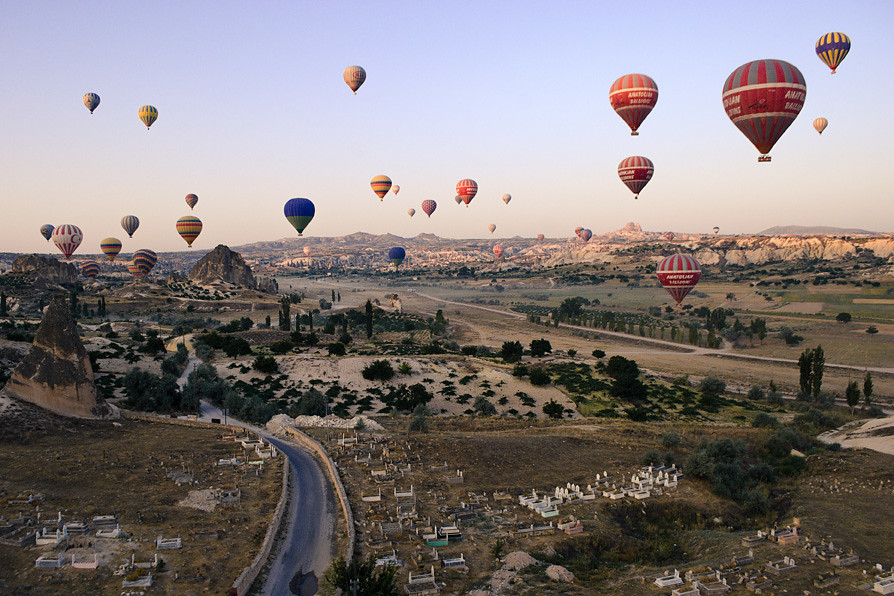 Bodrum is definitely one of the best places for a perfect getaway. The night walks in this beautiful city are special. The architecture of the buildings is what calls the visitors attention. It is so peaceful yet interesting and unique. Having been located on the southern coast of Bodrum Peninsula it is a port city which is another reason for its beauty. 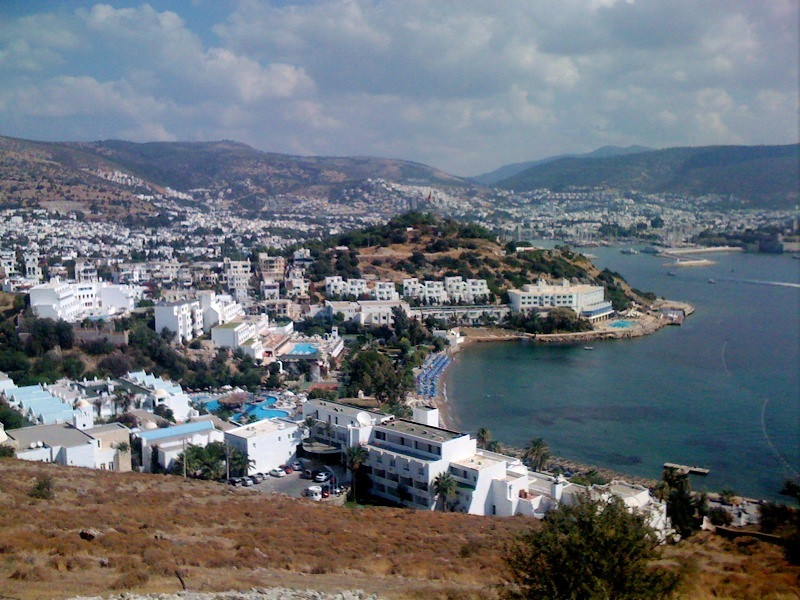 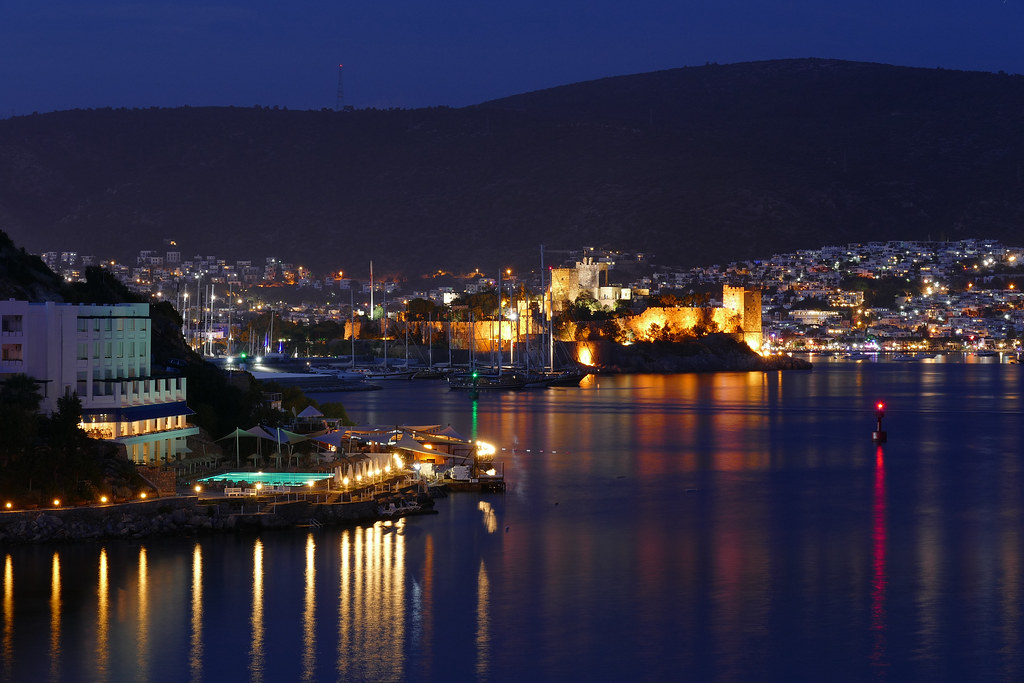 Even though the most famous city in Turkey has always been Instanbul, Ankara is the capital city of Turkey and the second most visited city in the country, right after Istanbul. With a population of about 4.5 million of people it is the second largest city as well. It’s been named as the capital of the country in 1923, replacing Istanbul. It is the center of the politic, the culture and the history of the country. It’s definitely a place not to miss when in Turkey. 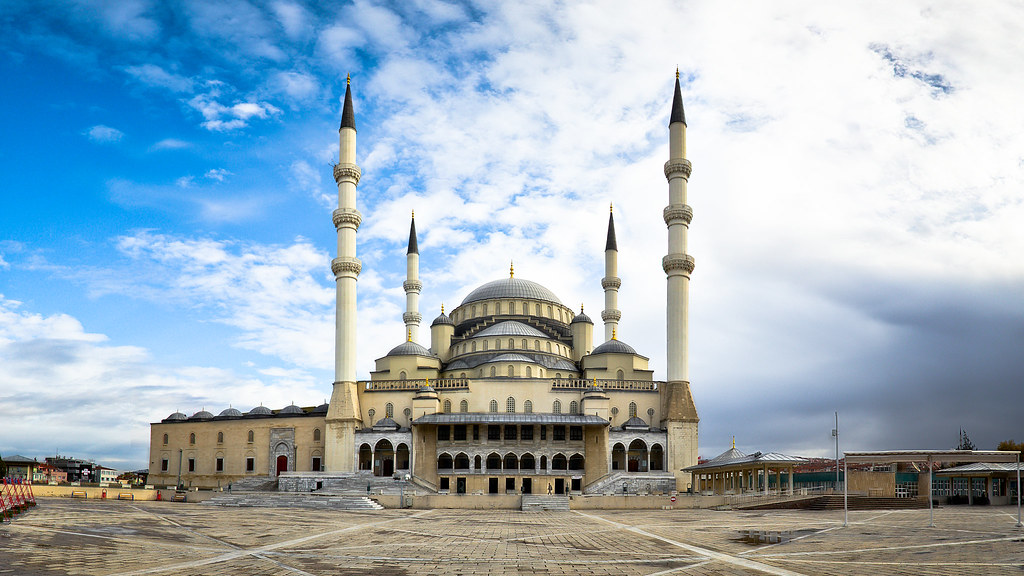 Izmir is the third largest and third populated city in Turkey. It is composed of several districts. When the food is question, Izmir is one of the top destinations in Turkey to try their local food and drinks. It’s another port city and the sea makes it even more beautiful. 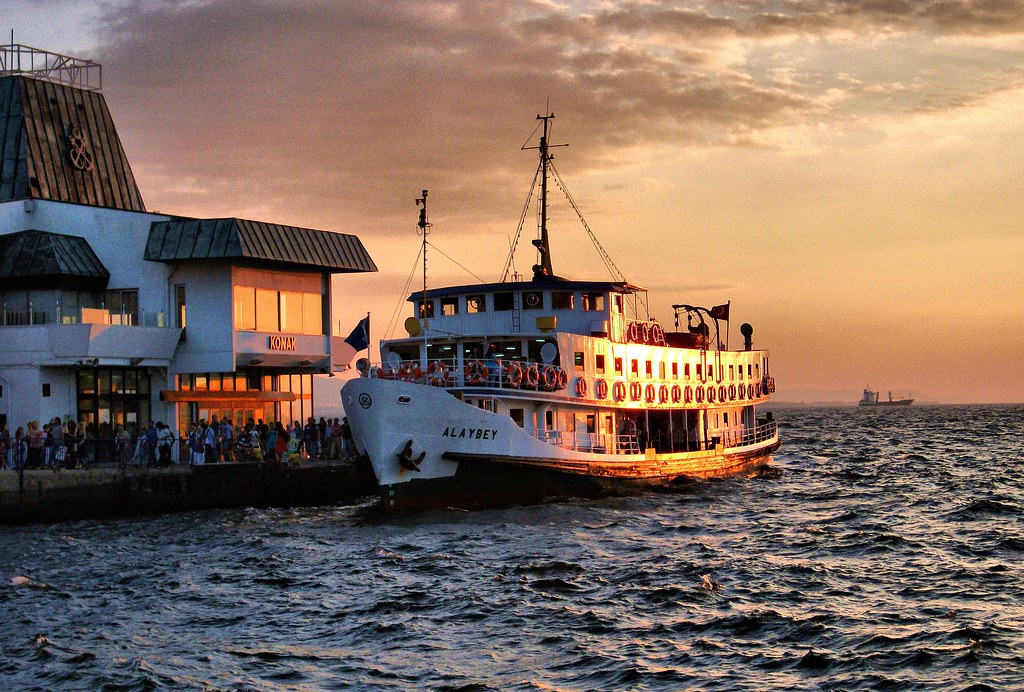 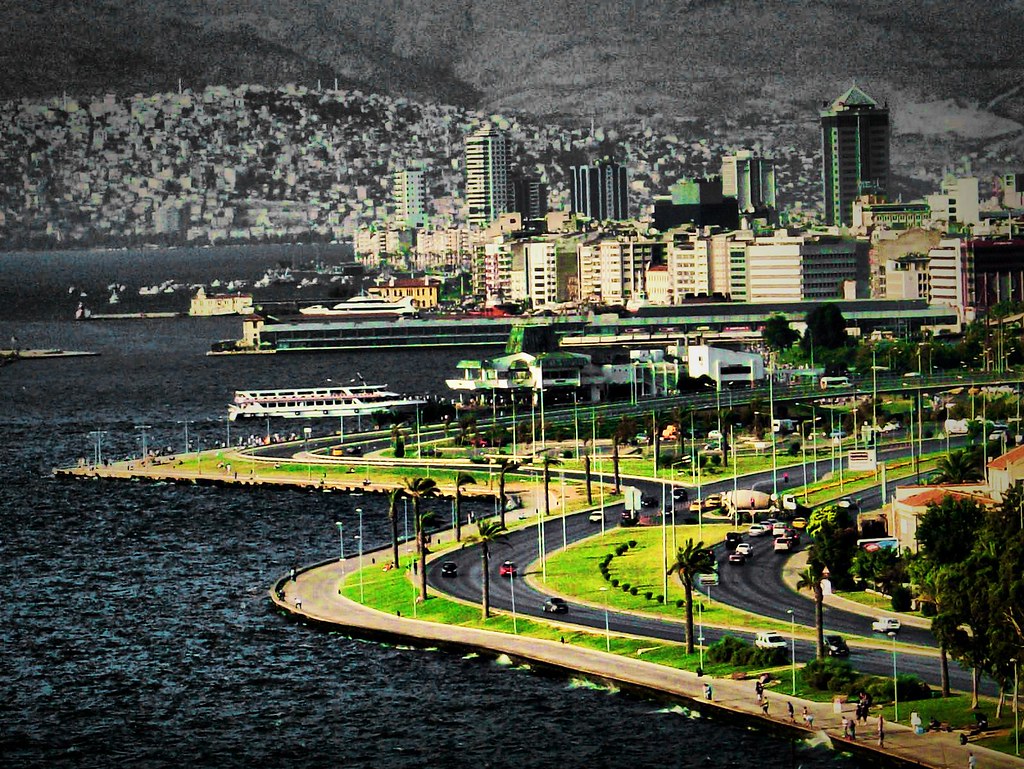