Trier – The Oldest City In Germany

It is easy to define one city, especially contemporary. Almost all have the same attributes, well known to all. But, how would you define the oldest cities in the world? What an old city should have to become legendary? If you want to visit a place older than history, older than tradition, older than legend, which looks like a portal to the past, visit the famous city of Trier.
Trier is older than 2,000 years and lies along the River Moselle in Germany. The city is known for its rich cultural history and architectural excavations from Roman times and also for the production of wine. 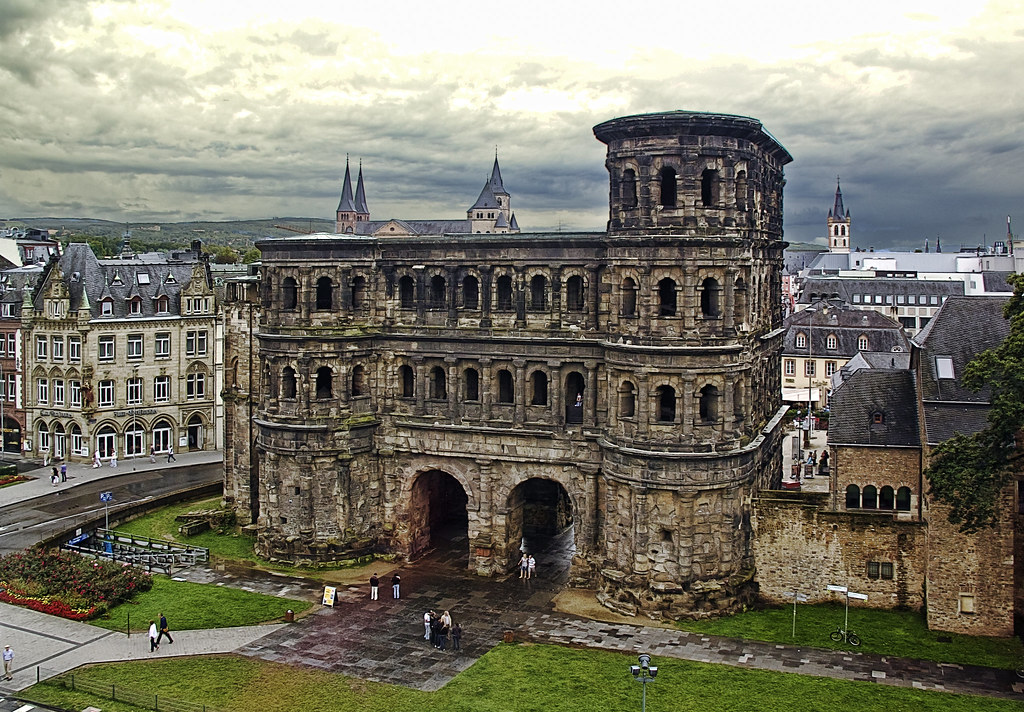 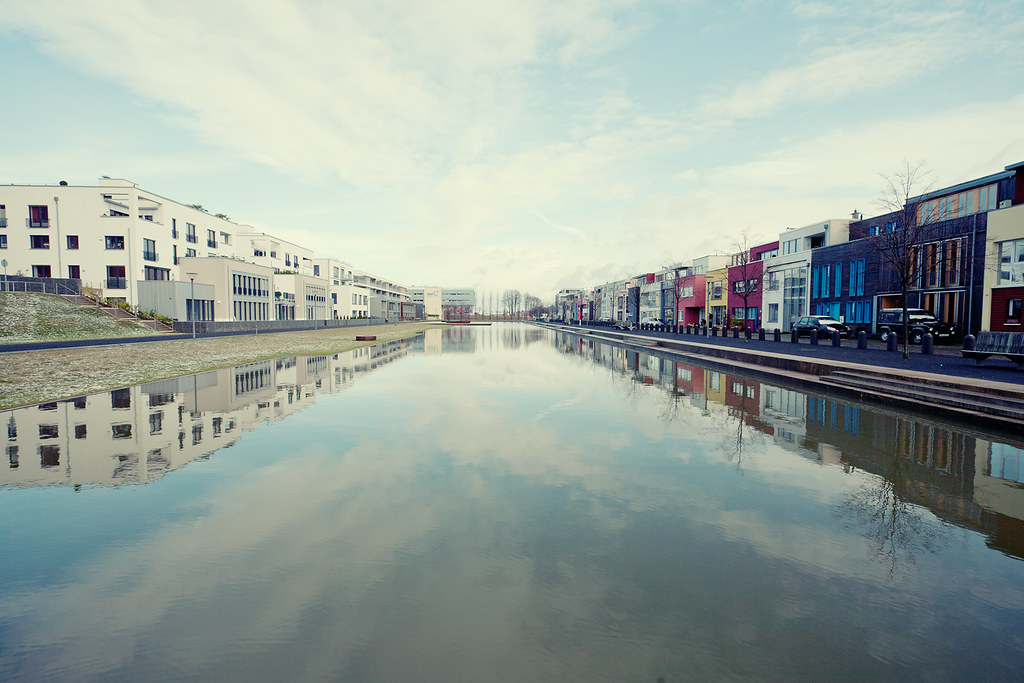 Trier was founded as a Roman military camp about 30 BC. This place quickly evolved and become regional center. The easiest and also the most beautiful way to get to Trier is to travel by train along the river Moselle. Our first tip is to walk around the city, look at the old, ancient buildings and to experience life on the streets. Trier is a great Open-Air Museum, because there are Roman Bath, the Basilica, the ancient gate called Porta Nigra, the medieval square and other historical architecture. 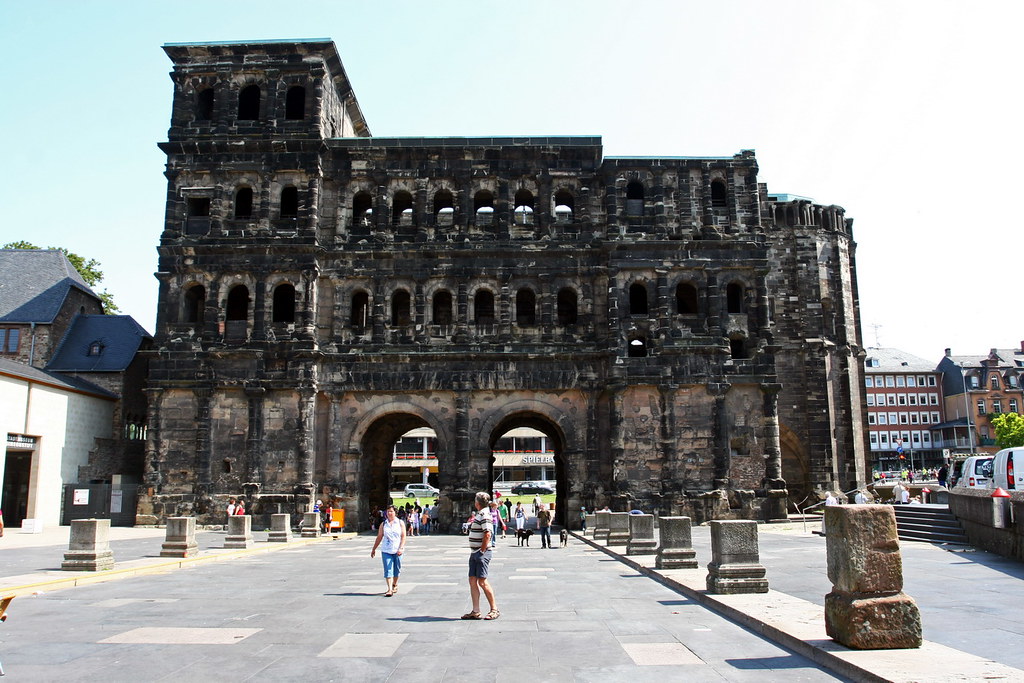 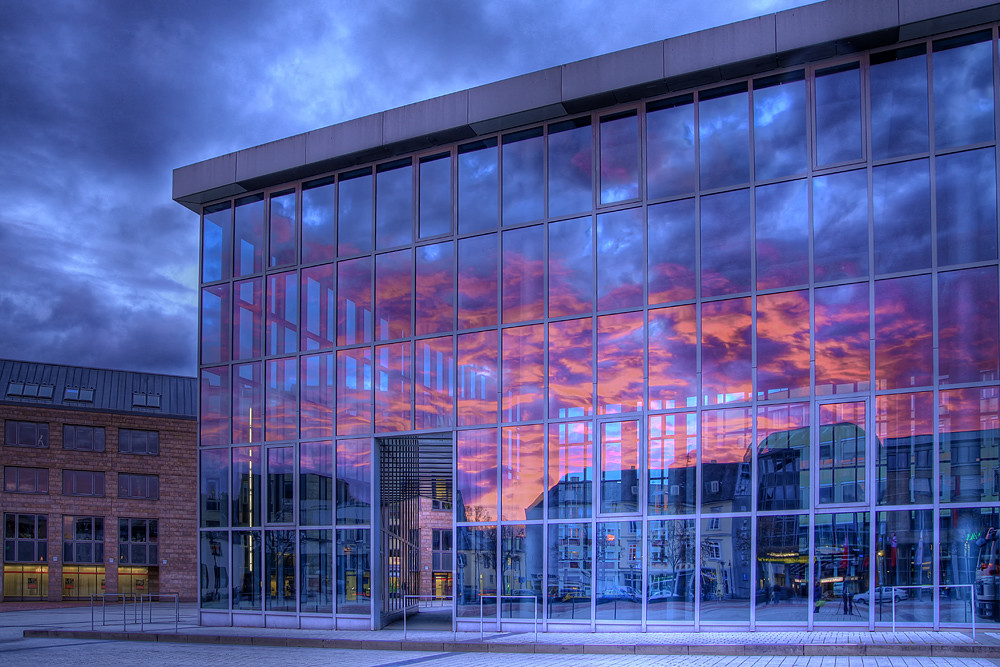 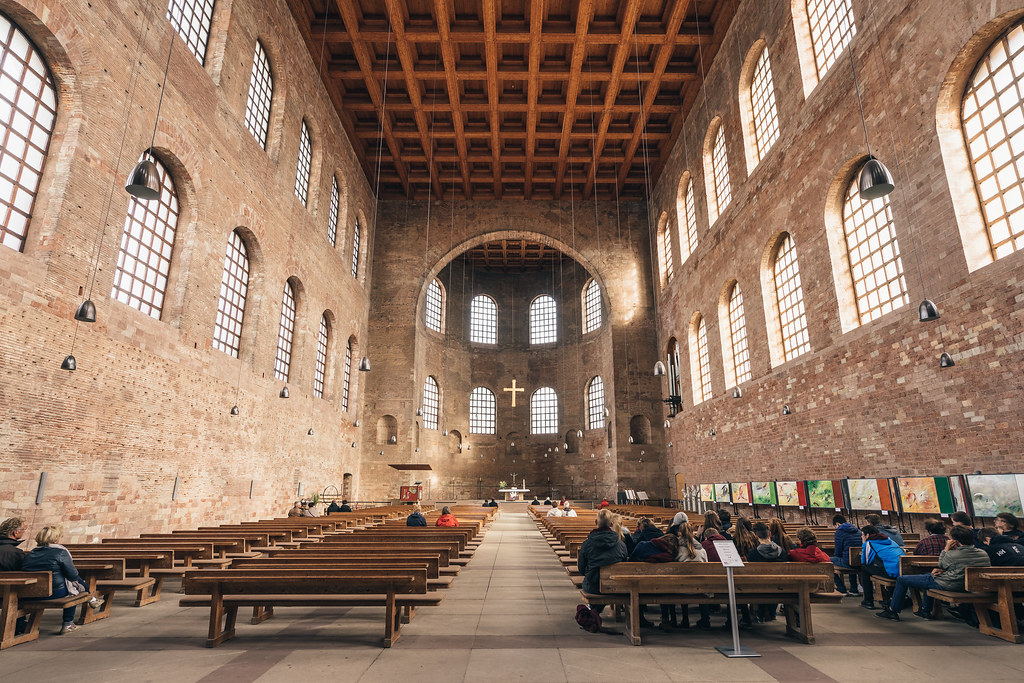 Across the river Moselle, you will be delighted by the water stone Roman bridge, the oldest bridge in Germany, which was built in the 2nd century. The visit of the cathedral is just one of our advices. In it, among other things, you will see a gown, which is believed that Jesus wore before being crucified.
On the streets there are many street musicians and free artists who will offer to draw your portrait. Before the musicians always gathers a large group of people, even blocking the street. No wonder, because there is no better way to visit a free concert. 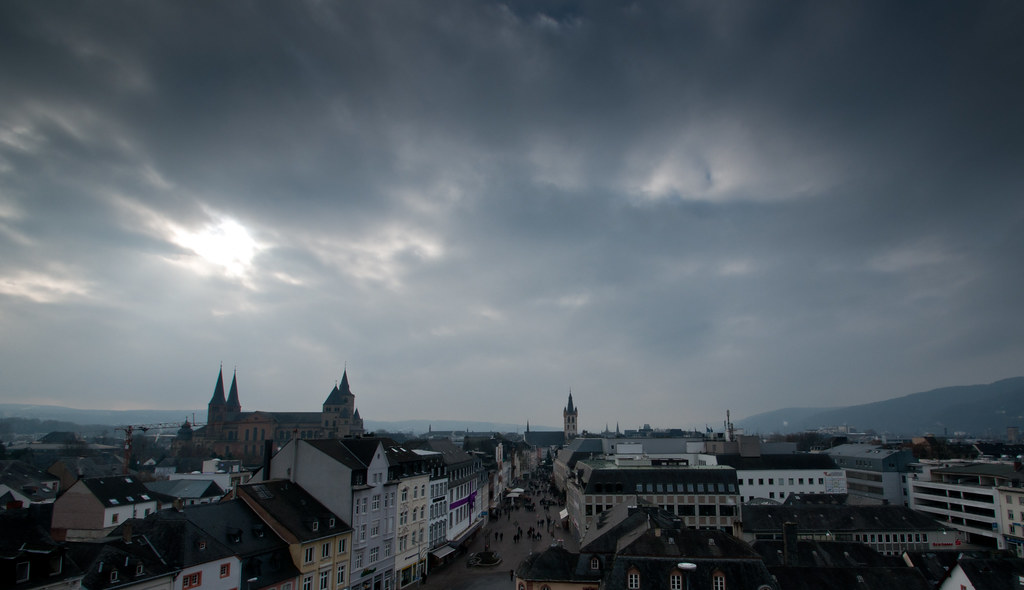 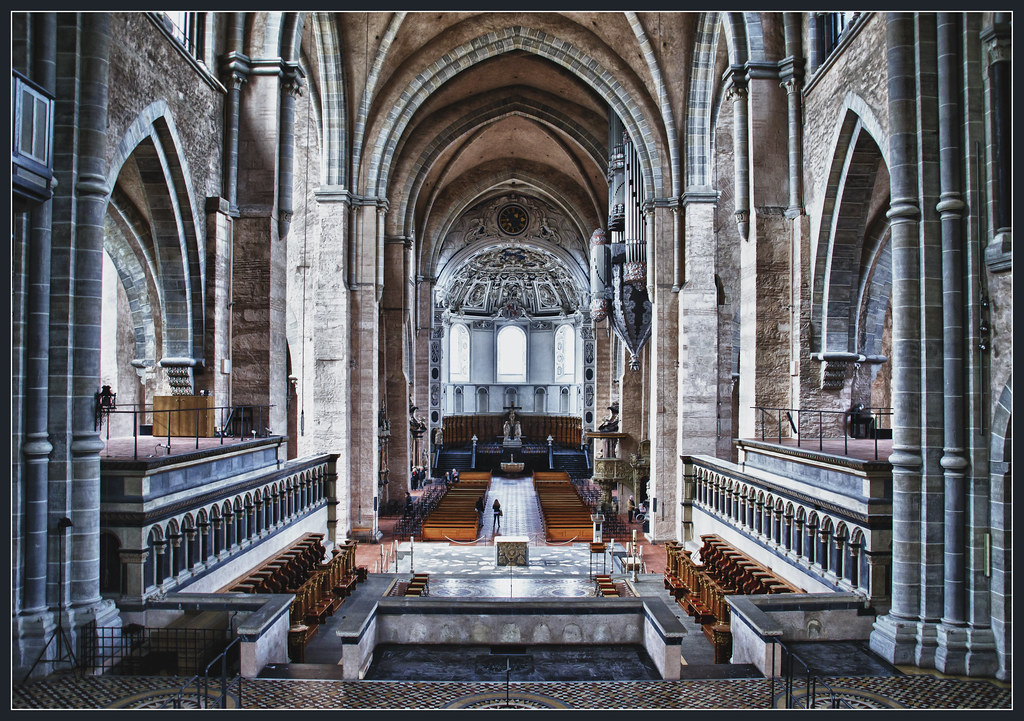 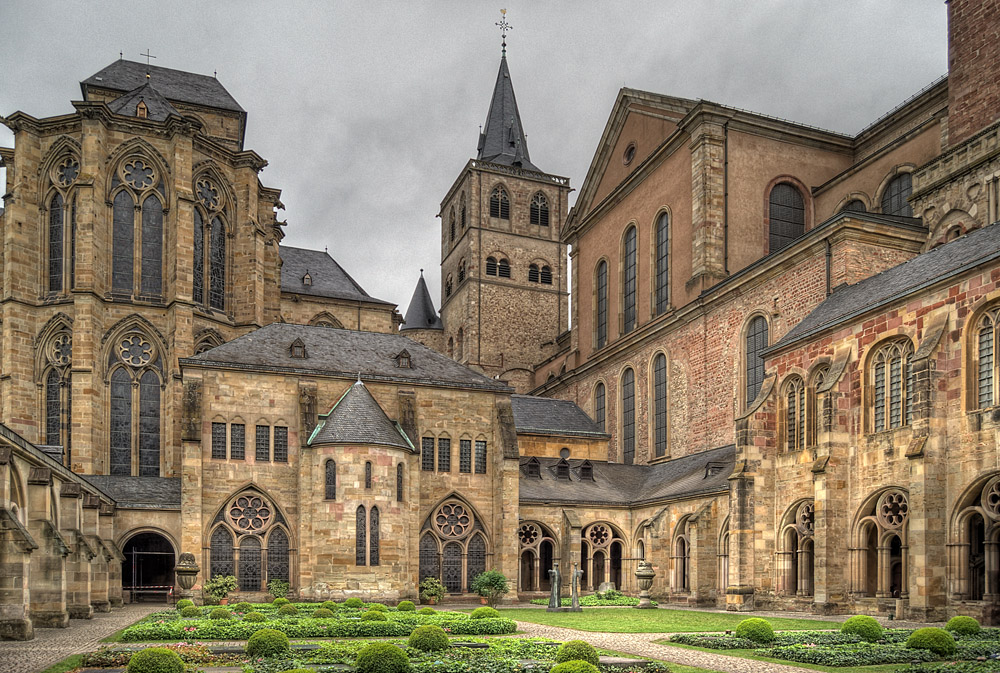 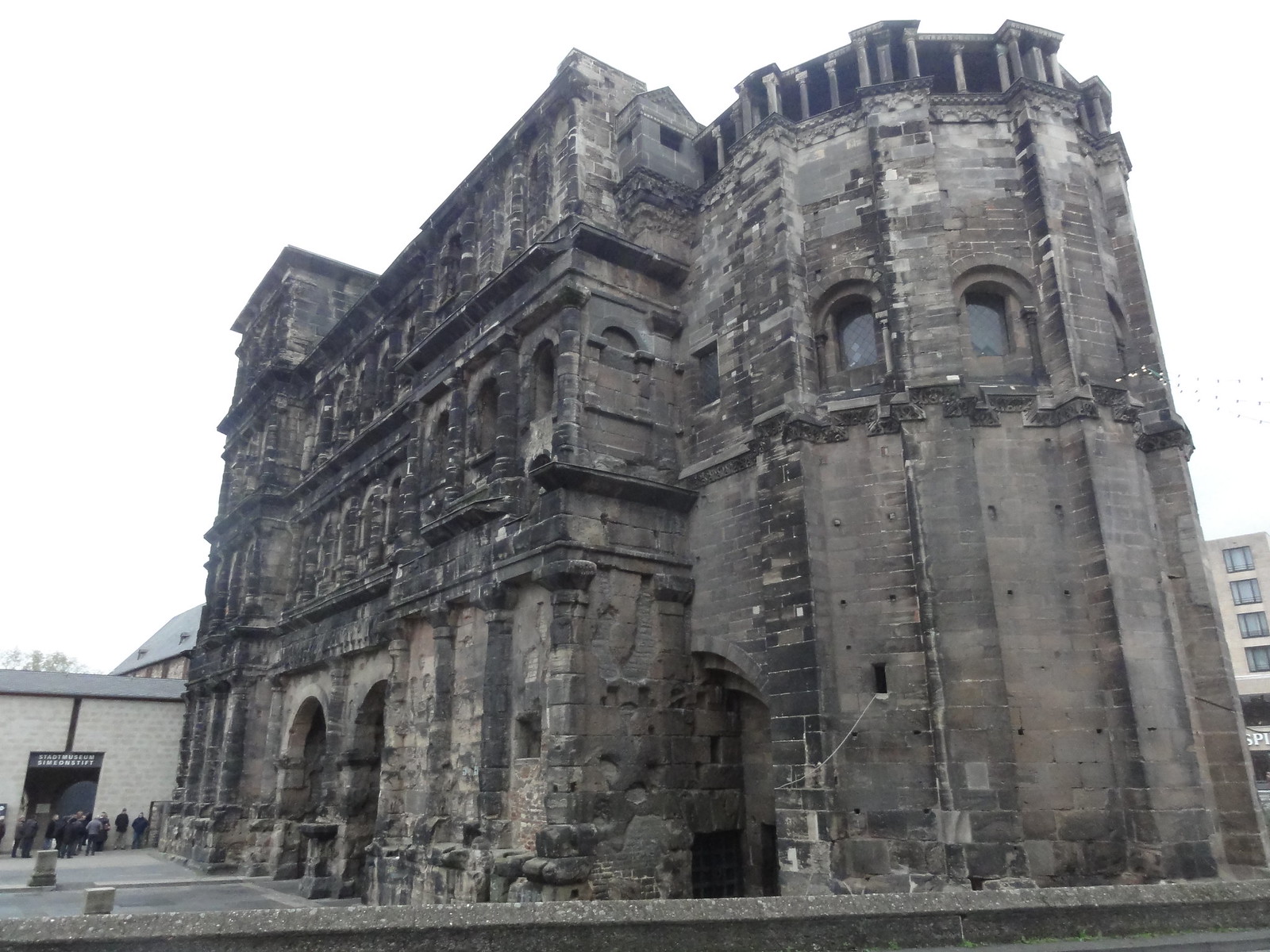 Entrance to most monuments and museums cost about three Euros. Each year, about three million tourists visit the city. Today Trier, thanks to its rich heritage, is one of the most beautiful cities in Germany. Roman and medieval buildings attract many tourists who enjoy the casual atmosphere of the oldest city in Germany. 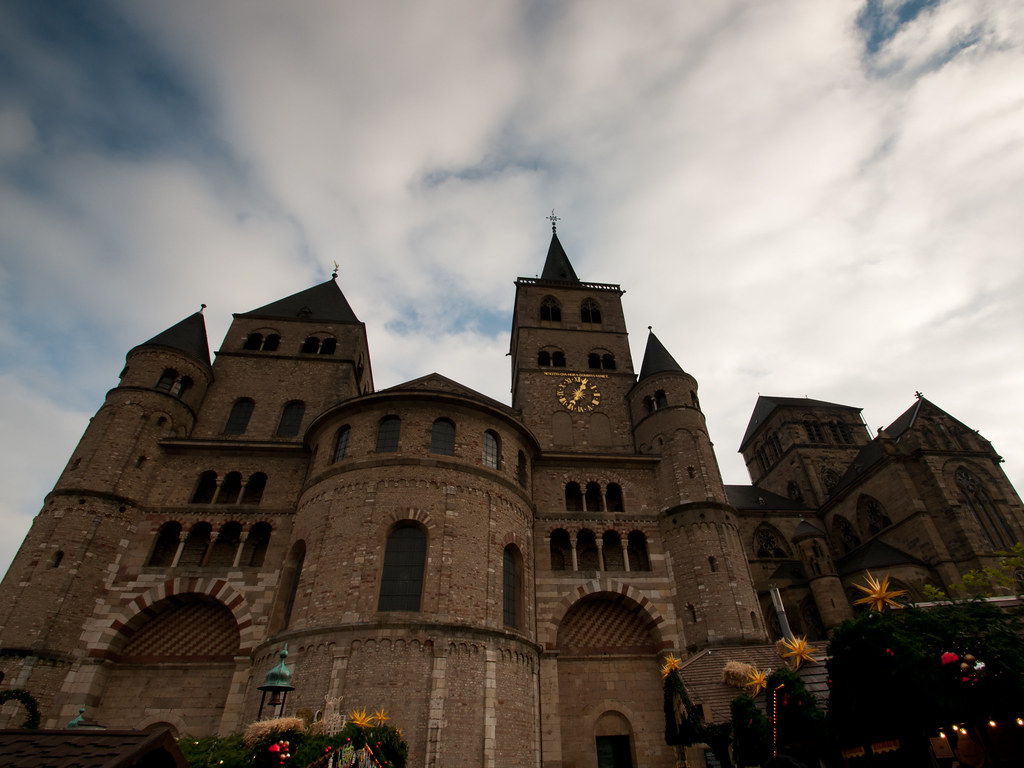 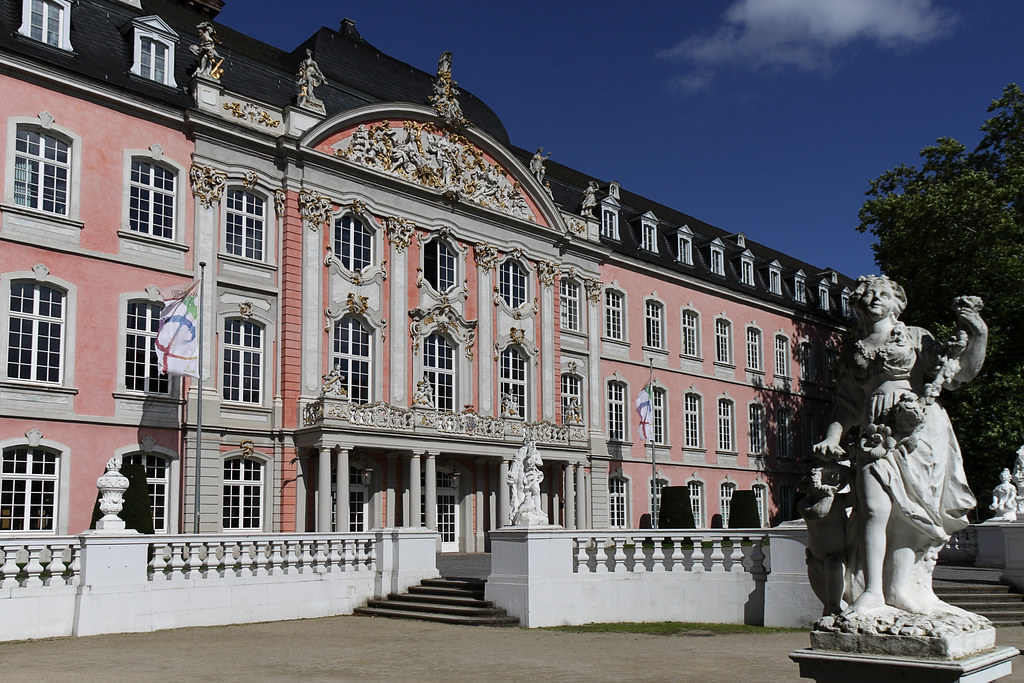