Try Some New Things As Hookah Smoking At City Of Amman

Jordan is a country in the Middle East known for two seas, the Dead and the Red Sea. Jordan is one of two Arab countries that is in peace with Israel. This country with a turbulent political past and vast natural and cultural heritage has a most significant landmark – Amman. The city of Amman is officially the safest capital. 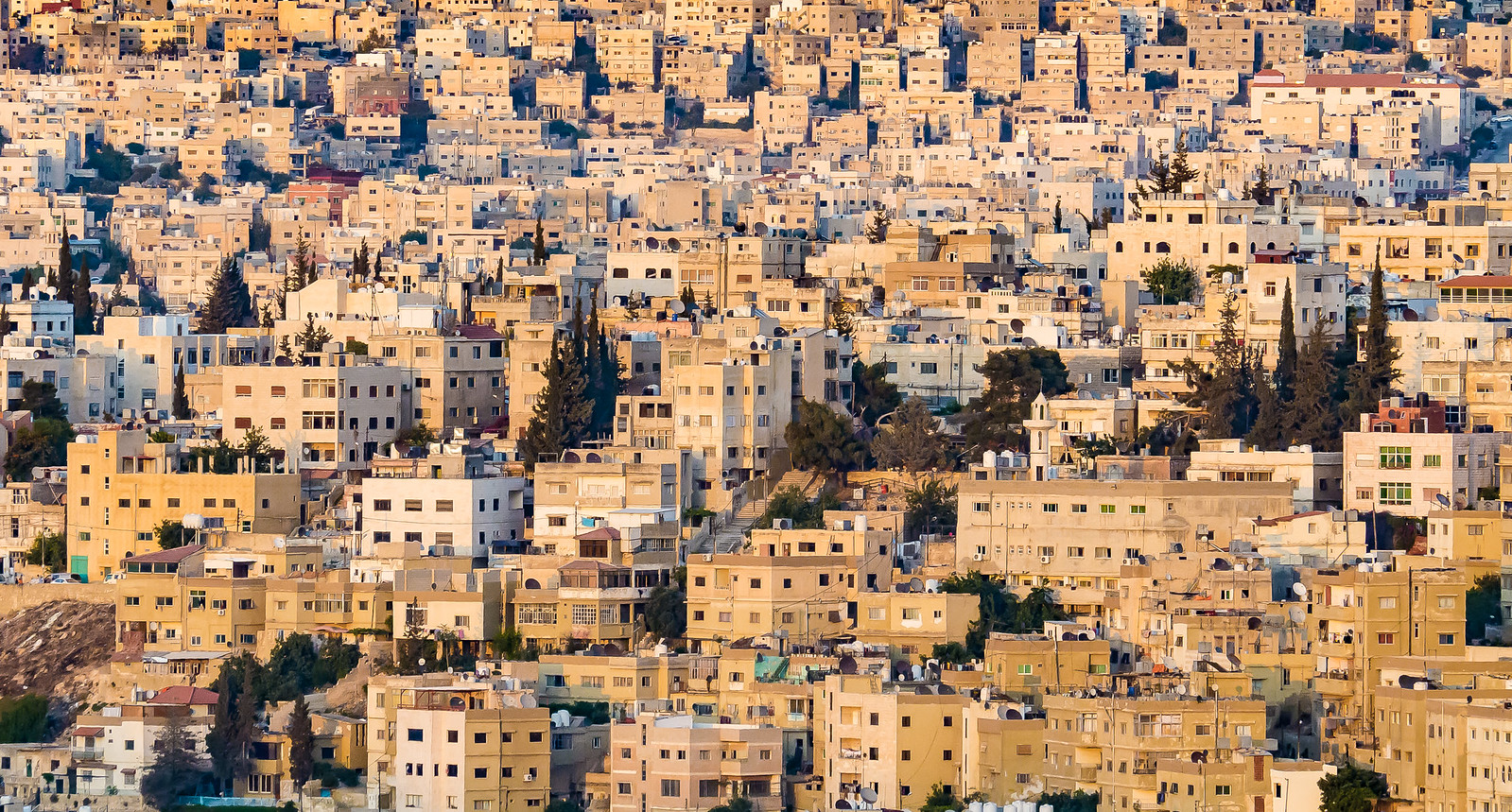 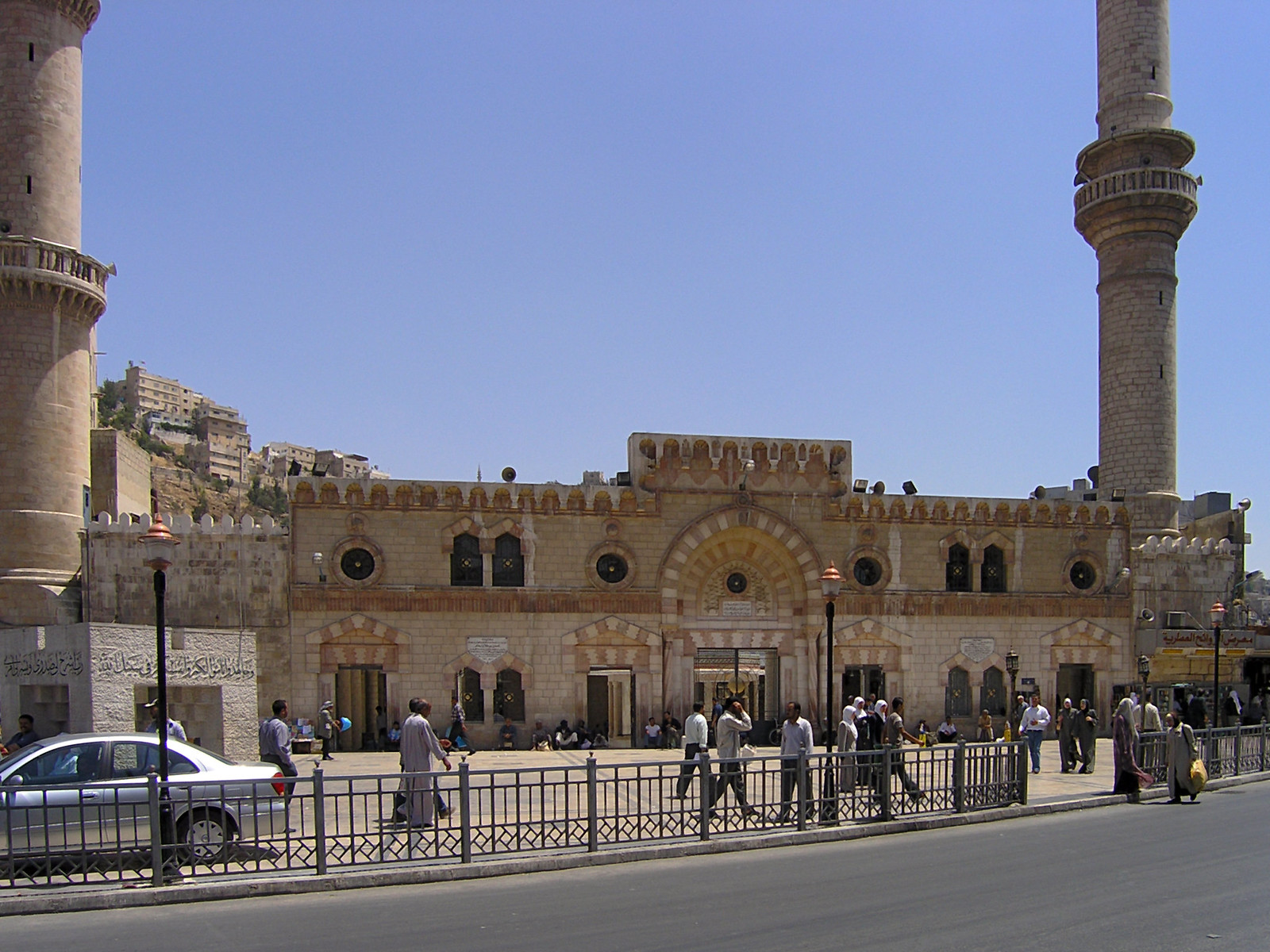 It is the ancient capital of the Ammonites, formerly known as Rabbath-Ammon. In the Roman period Amman was a regional center known under the name Philadelphia. It is known for being spread over seven hills like the city of Rome. Amman, the capital of Jordan, is a charming city rich with contrasts between ancient and modern. It is divided into two parts – old and new. In East Amman preserved the spirit of the ancient Muslim world, unfortunately, this is not a place which is very attractive for tourists. It is home to the poor and the Palestinian refugees. But, the western part of the capital has impressive facilities, chic, trendy restaurants and galleries. The city of Amman is located in an ideal hilly area between the desert and the fertile valley. Also all the major roads passing through, so it represents transit center wherever you go. 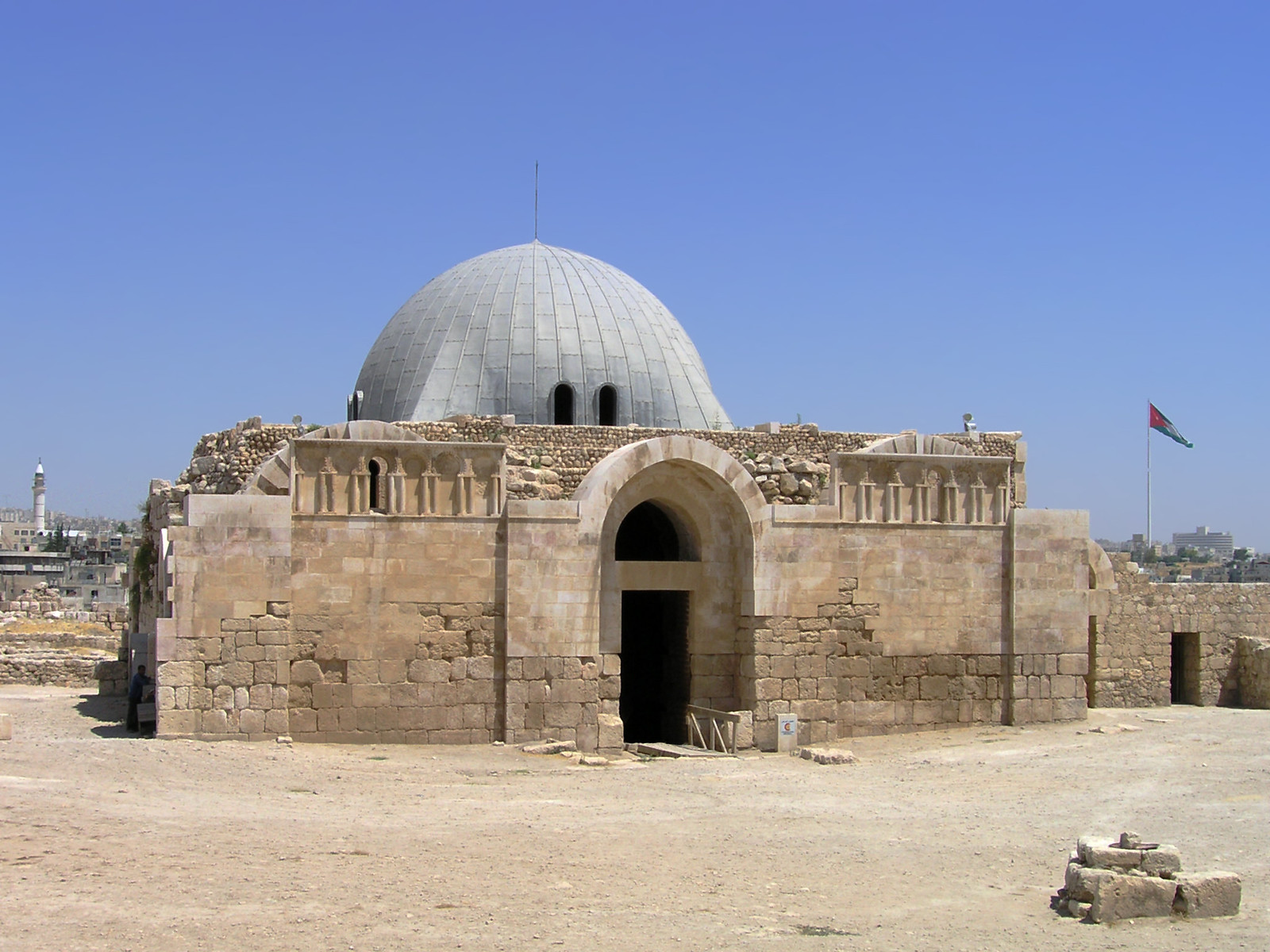 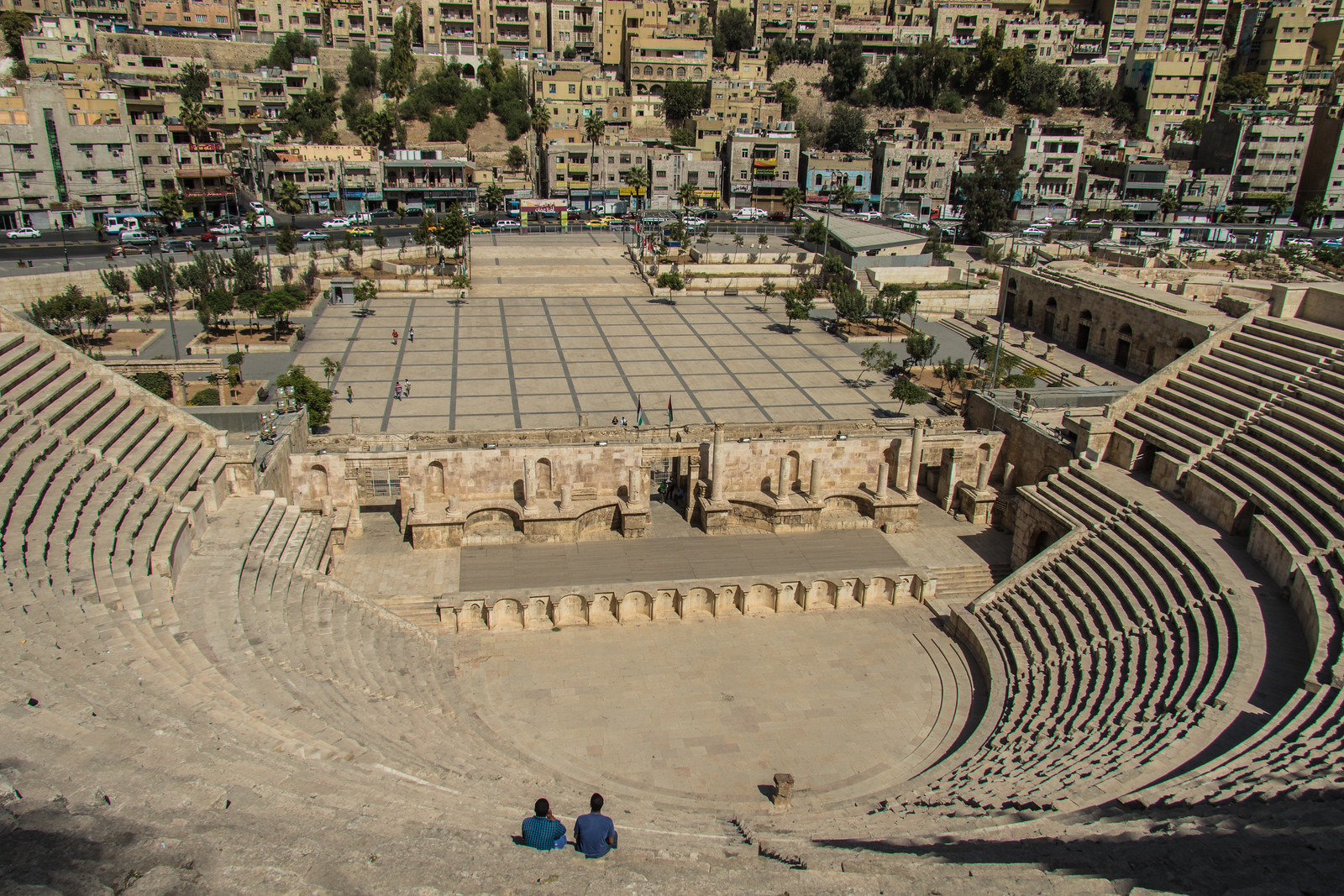 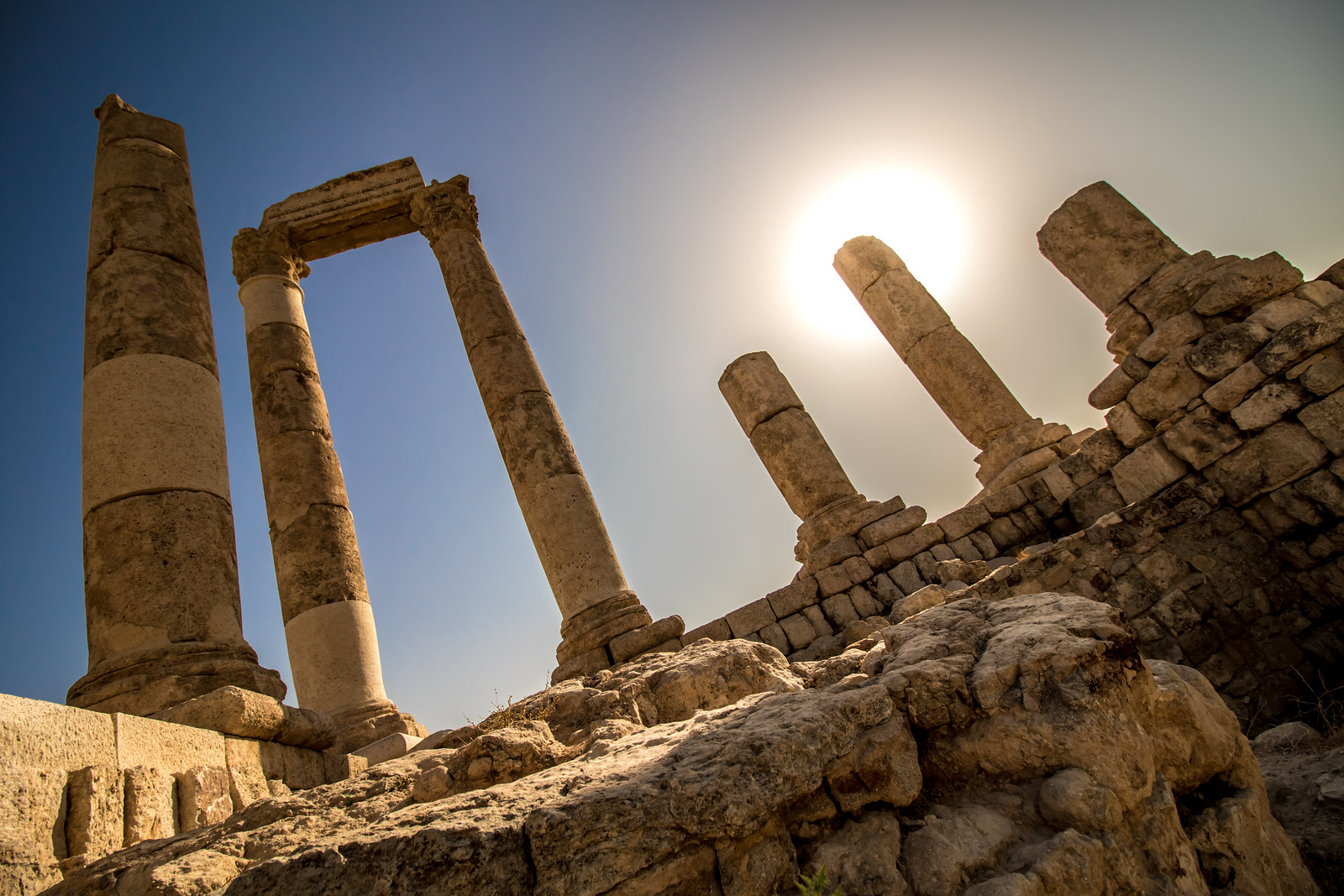 In Amman is located the Roman amphitheater with 5000 seats, a fortress from the Roman and Byzantine period. The temple was built in honor of Hercules. It is interesting to mention that the local tour operators offer trip to “Kan Zaman”. The renovated complex is including residential premises, warehouses and stables. Guests have the opportunity to enjoy at the fun of ancient, for example, to taste smoke hookah, to drink coffee, to try beer according to old Jordanian tradition, as well to meet traditional crafts and creations of modern masters. 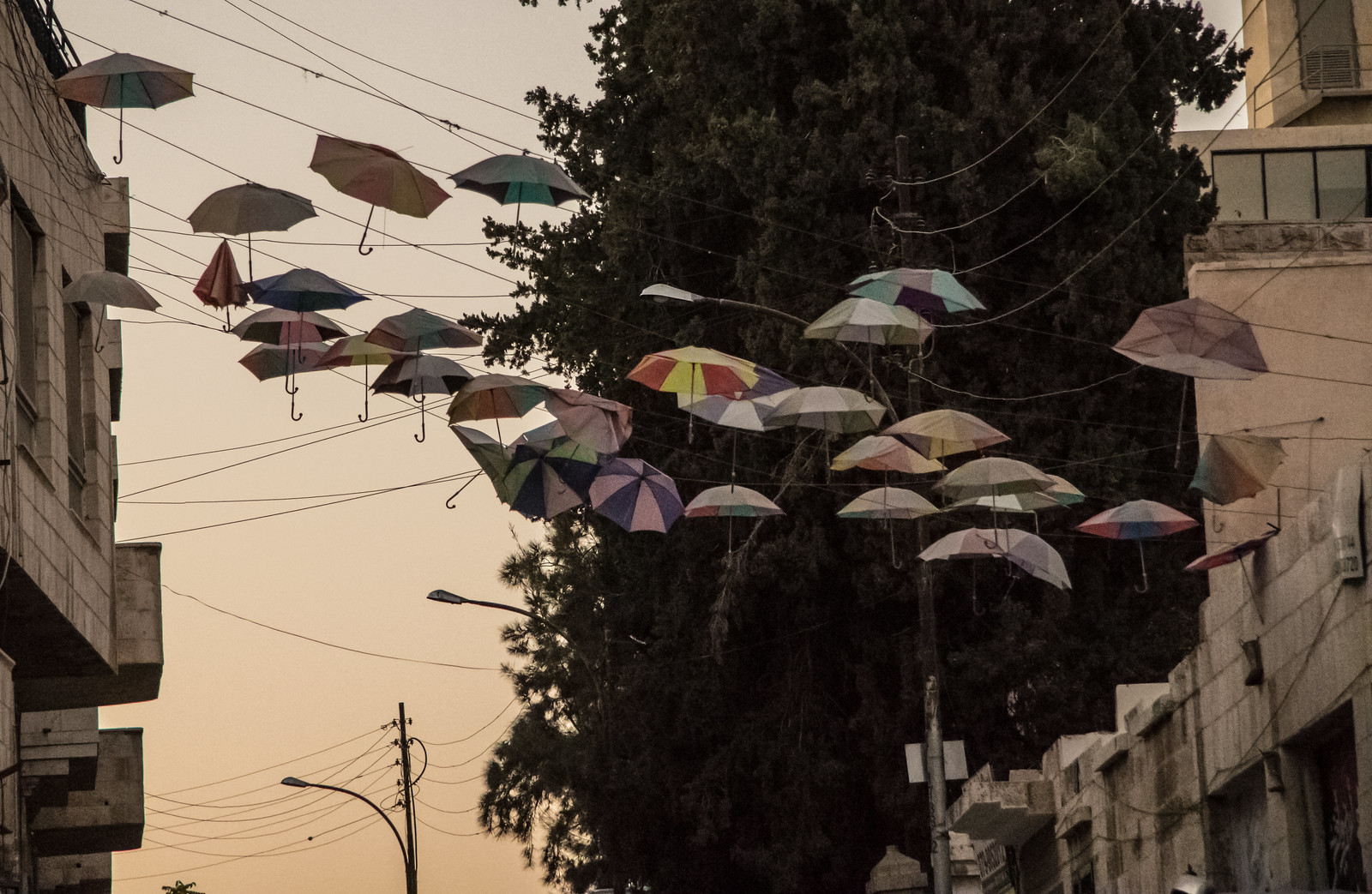 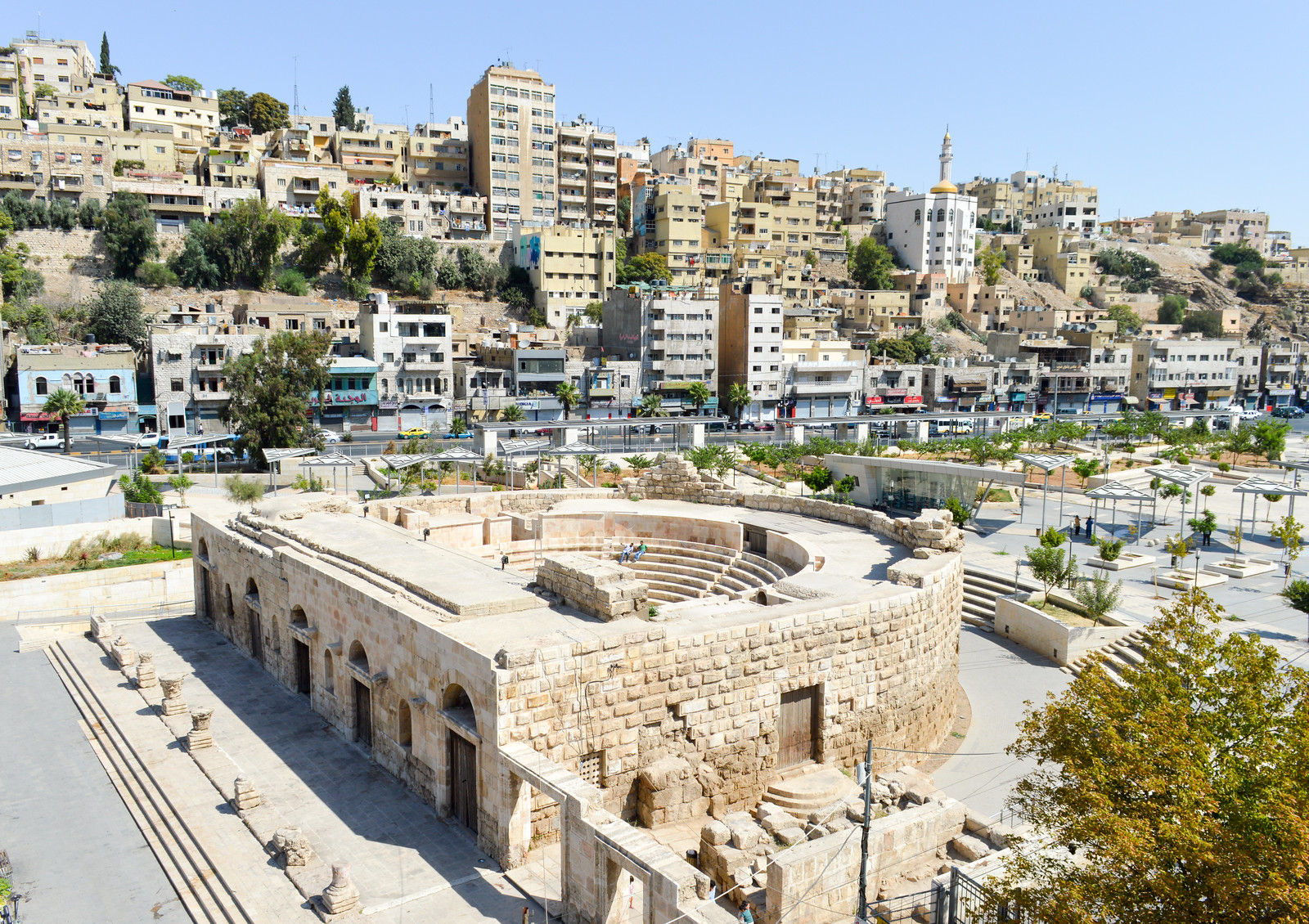 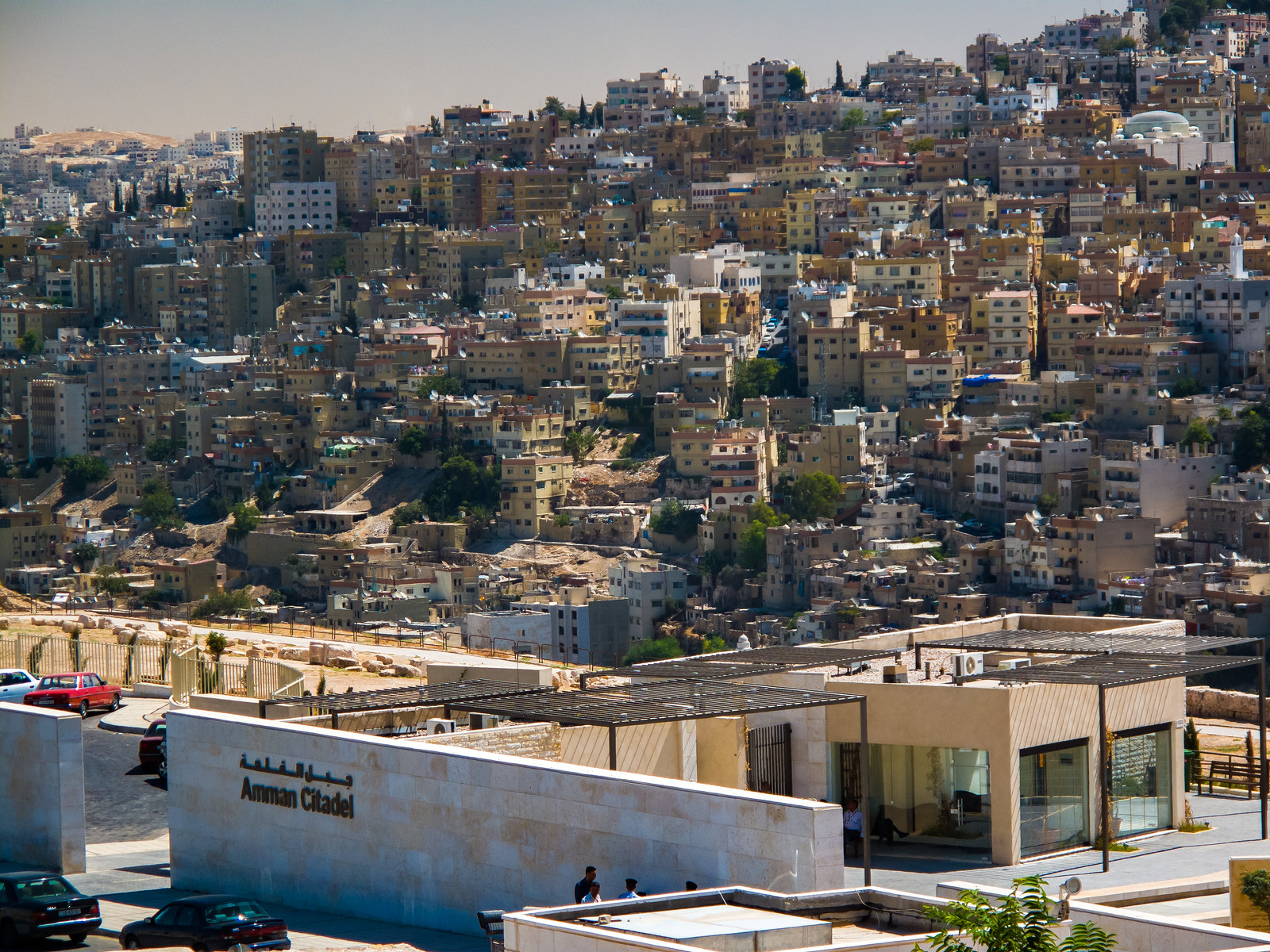 That is only part of what awaits you in this beautiful country. We recommend you to explore the city of Amman through unique journey. 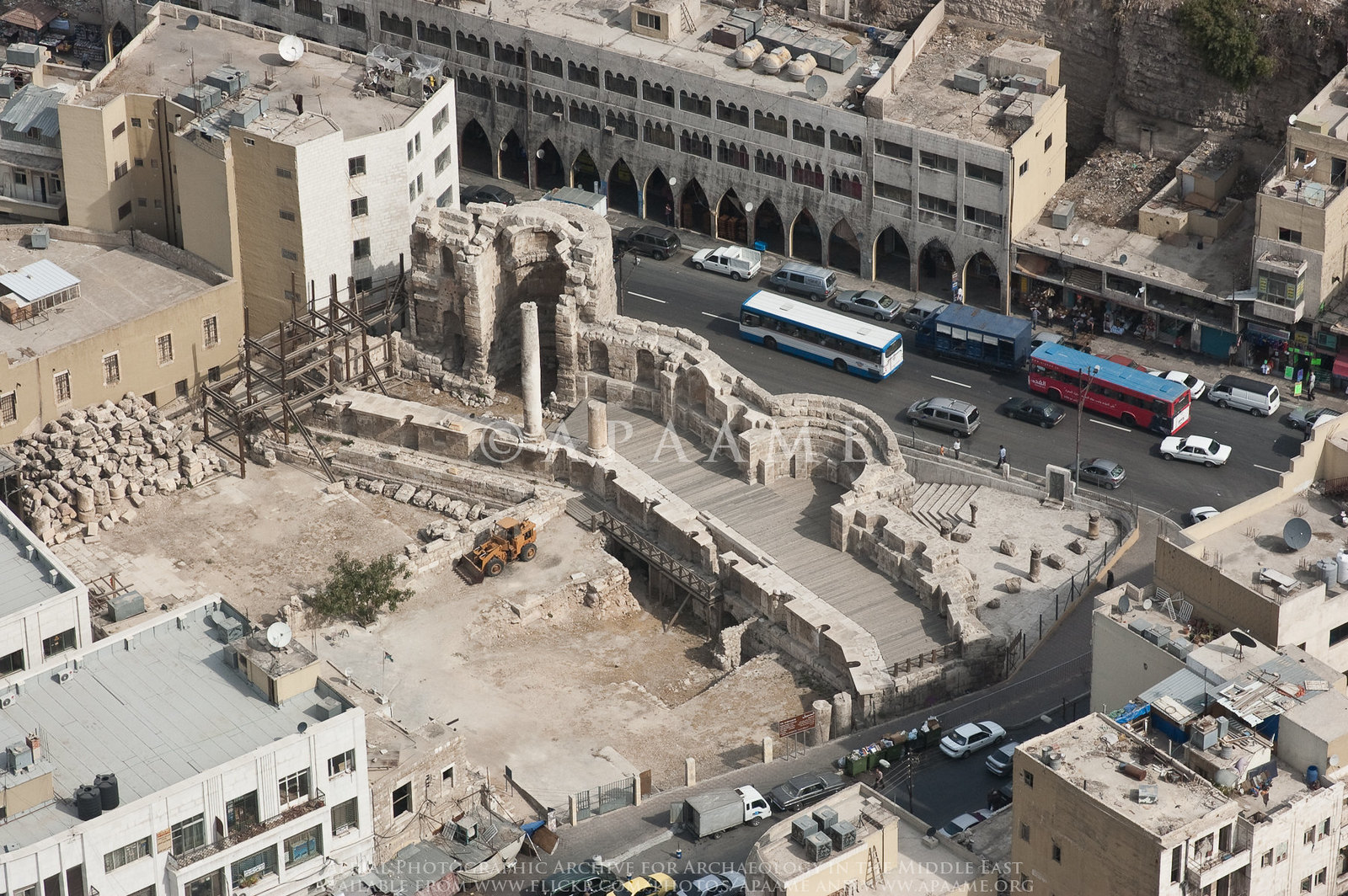 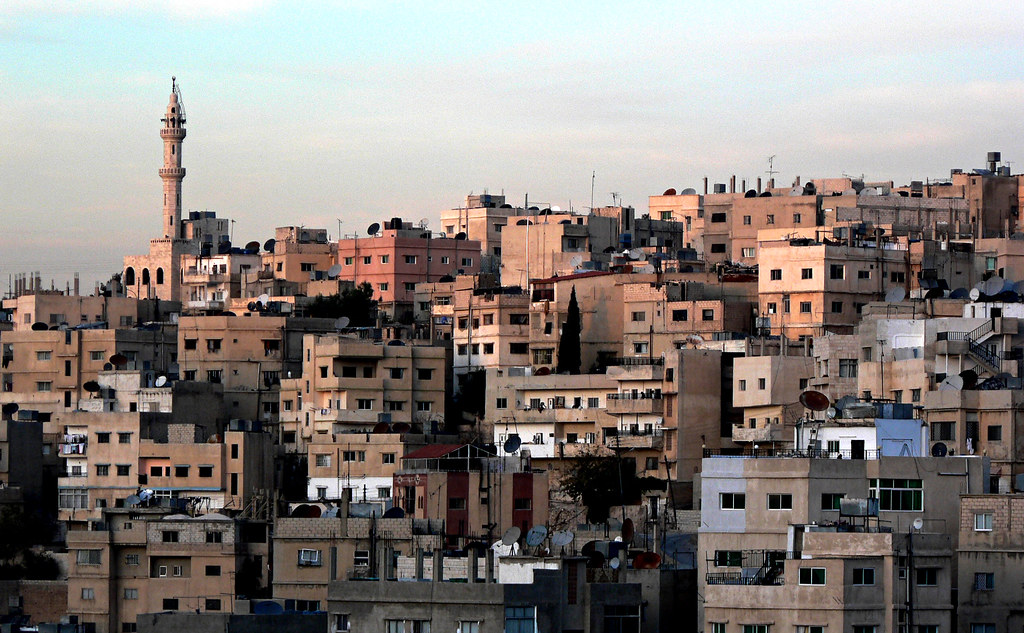 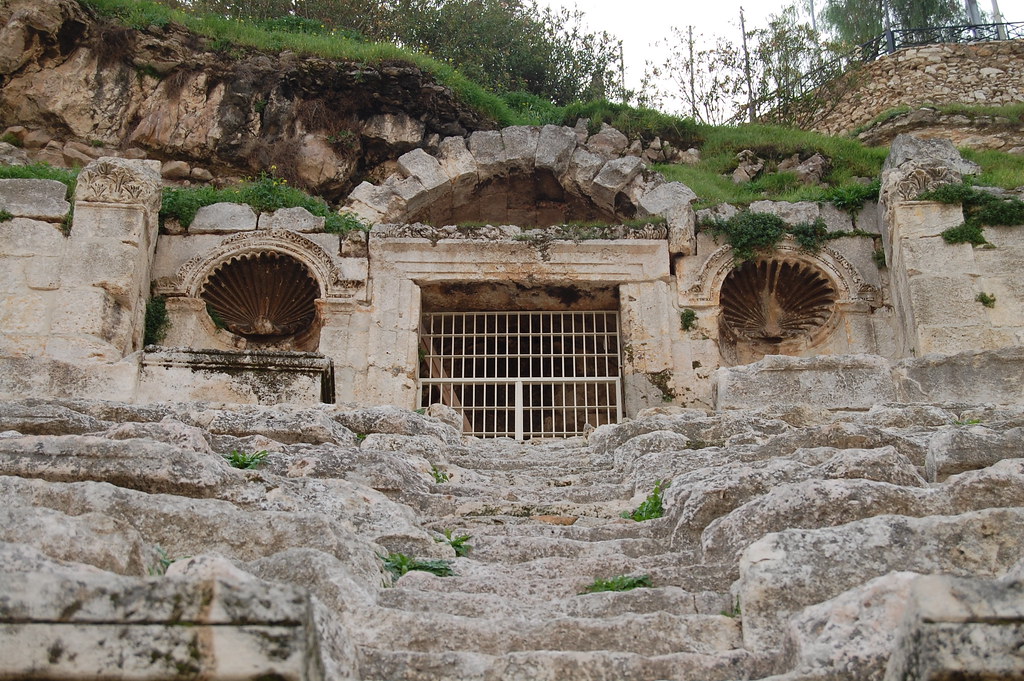 The Most Important Things You Need to Know Before Visiting Oman →