The most common opinion is that deserts are huge, dry sandy areas, which is good to avoid because of the burning sun and because of the harsh conditions. It is true that the day and night temperature differences are enormous. But, when you enter deeper into the desert, it opens a whole new world and you will forget all previous warnings. 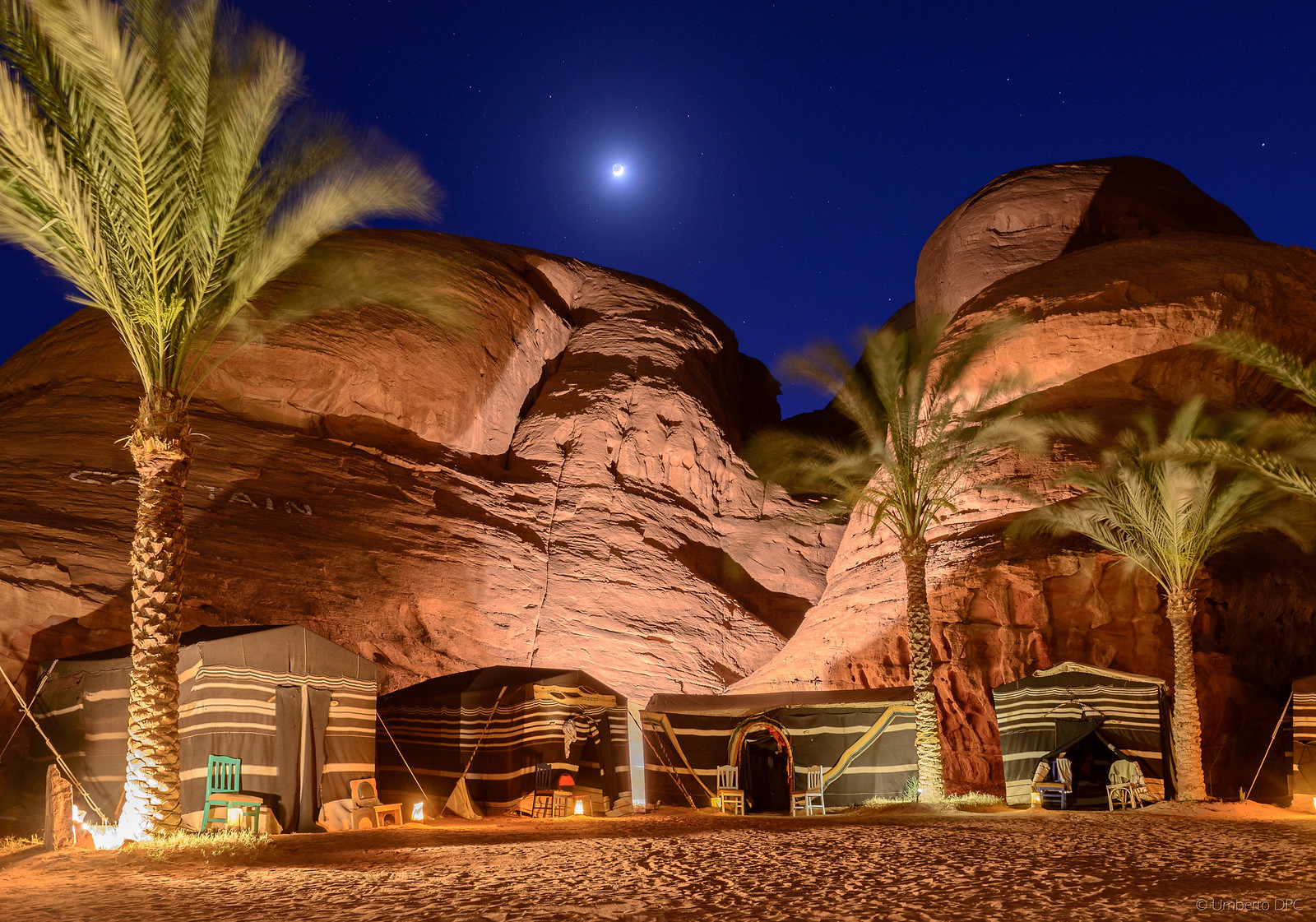 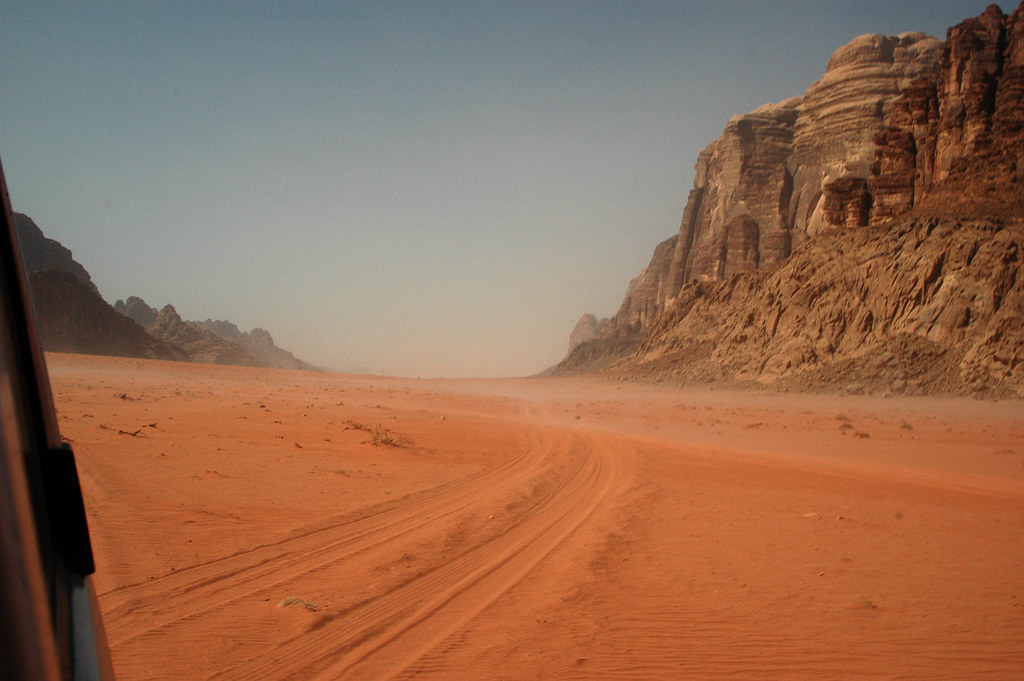 Indeed so, Wadi Rum Desert left no one indifferent. Wadi Rum Desert also is known as the “Red Planet” because of the extremely red sand. That 720 km2 desert is considered as one of the most beautiful deserts on the planet. The name Wadi Rum comes from the Arabic word “wadi” meaning valley or dried river bed and “rum”, meaning high or lifted up. Scientists believe that the desert generated by the large cracks in the earth’s surface, which during it is enormously raising also breach of huge pieces and sandstone rocks from the mountains of African Arabian plate. 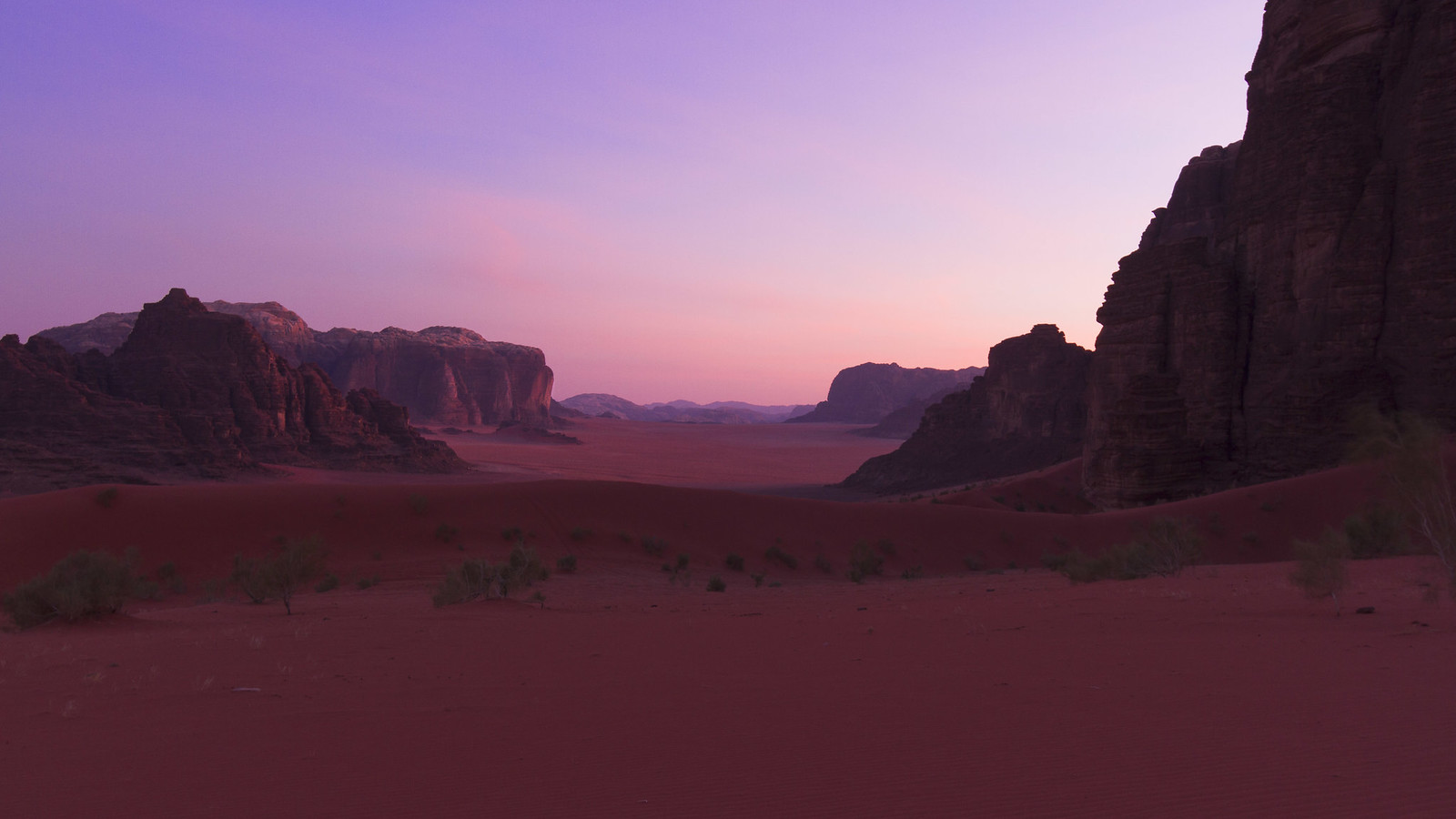 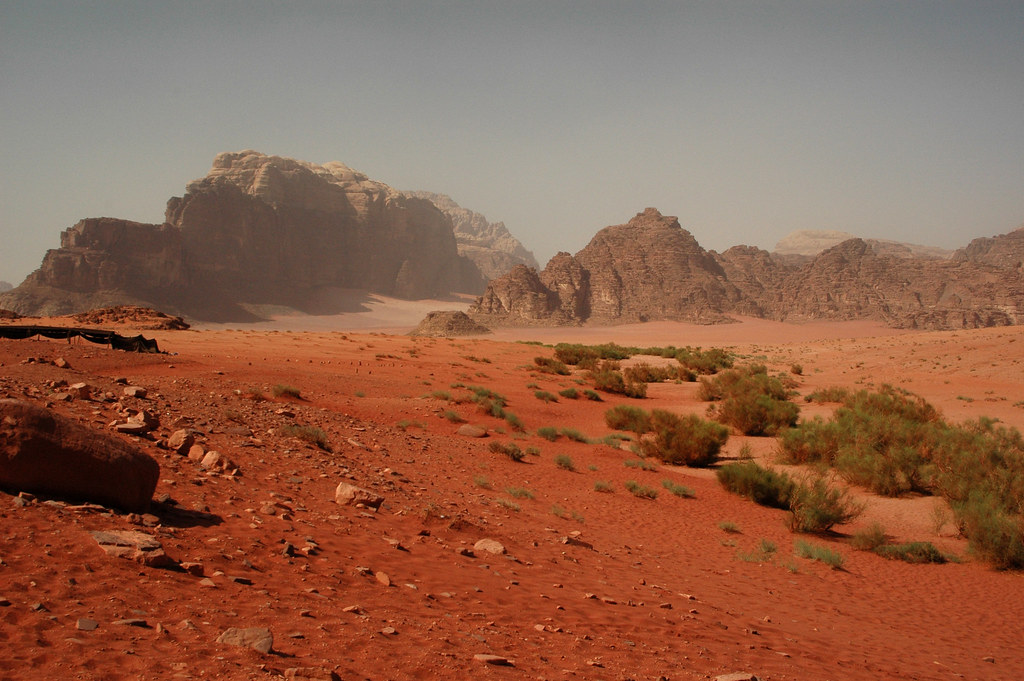 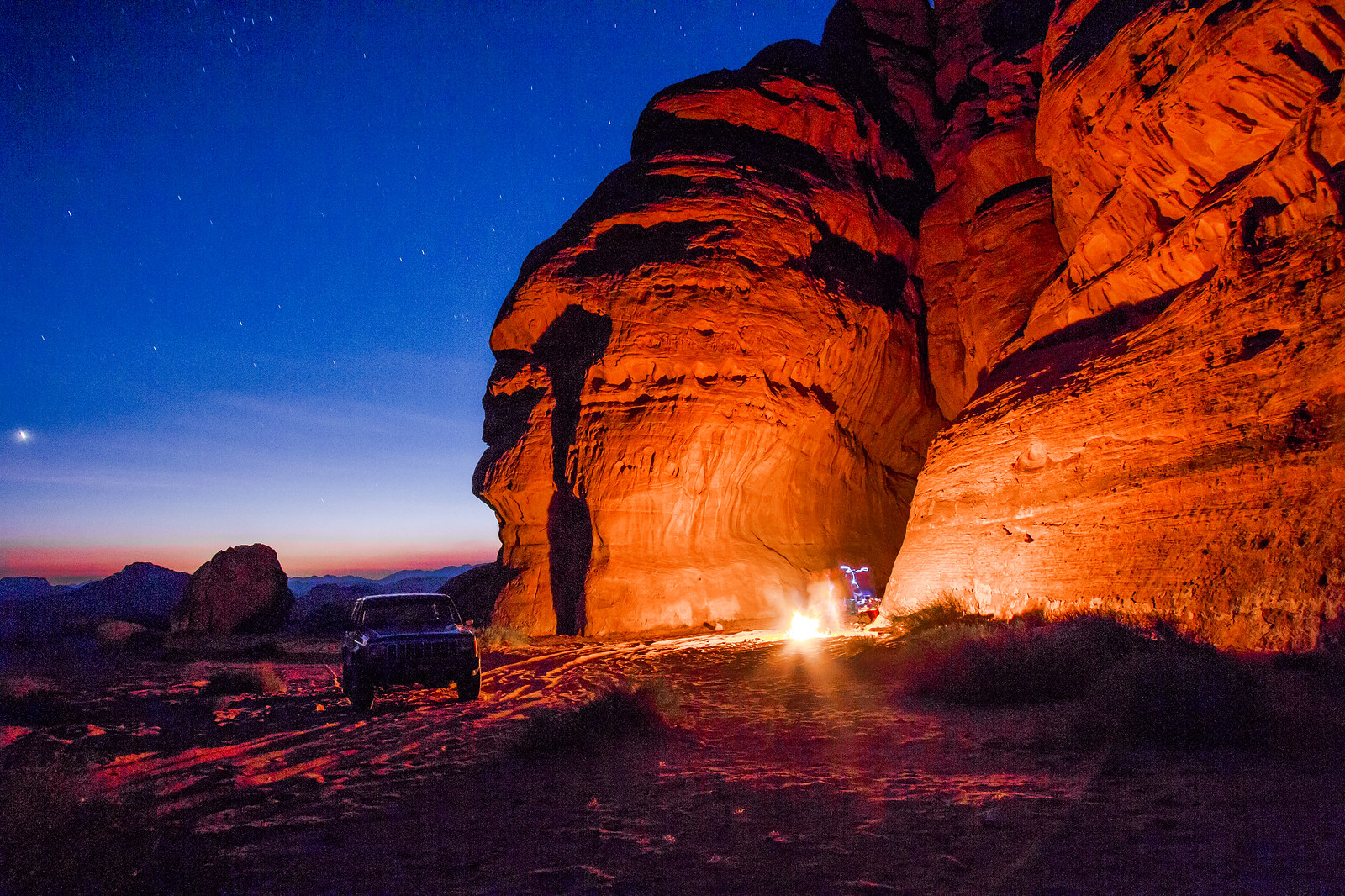 Wadi Rum Desert is dotted with hills that seemed to have emerged from the sand. There have been found archaeological remains that testify to 12,000 years of human presence in this area. Although Wadi Rum is a desert, this place has always been inhabited. The descendants of the ancient inhabitants are Bedouins. They have only goats and camels. Bedouins are still present in the desert. They are special people, meant to living in desert conditions. In Wadi Rum visitors are welcomed by smiling faces and hot tea. Tea is the tastiest part of the journey, although it is hot drink in more than 40 ° C. 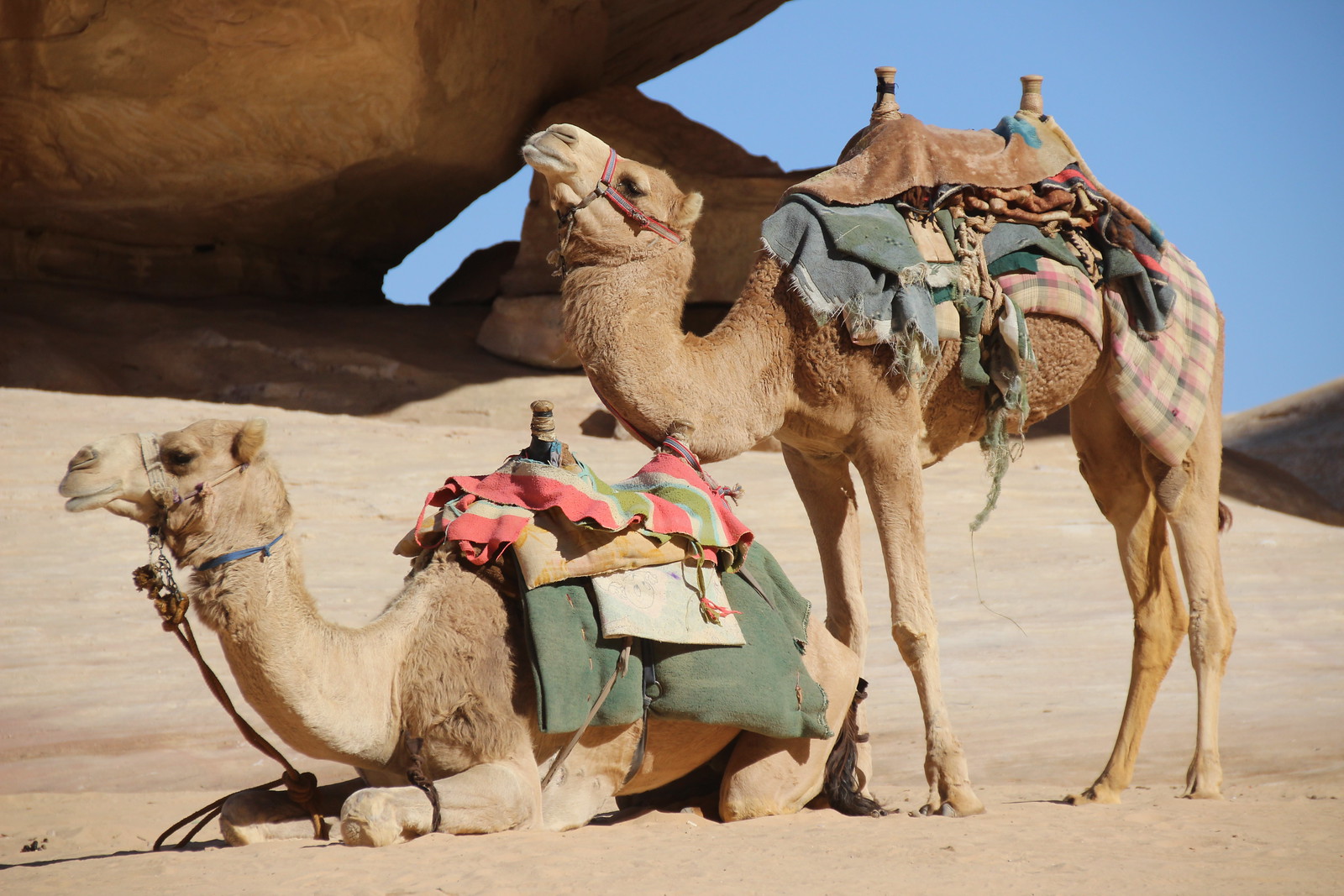 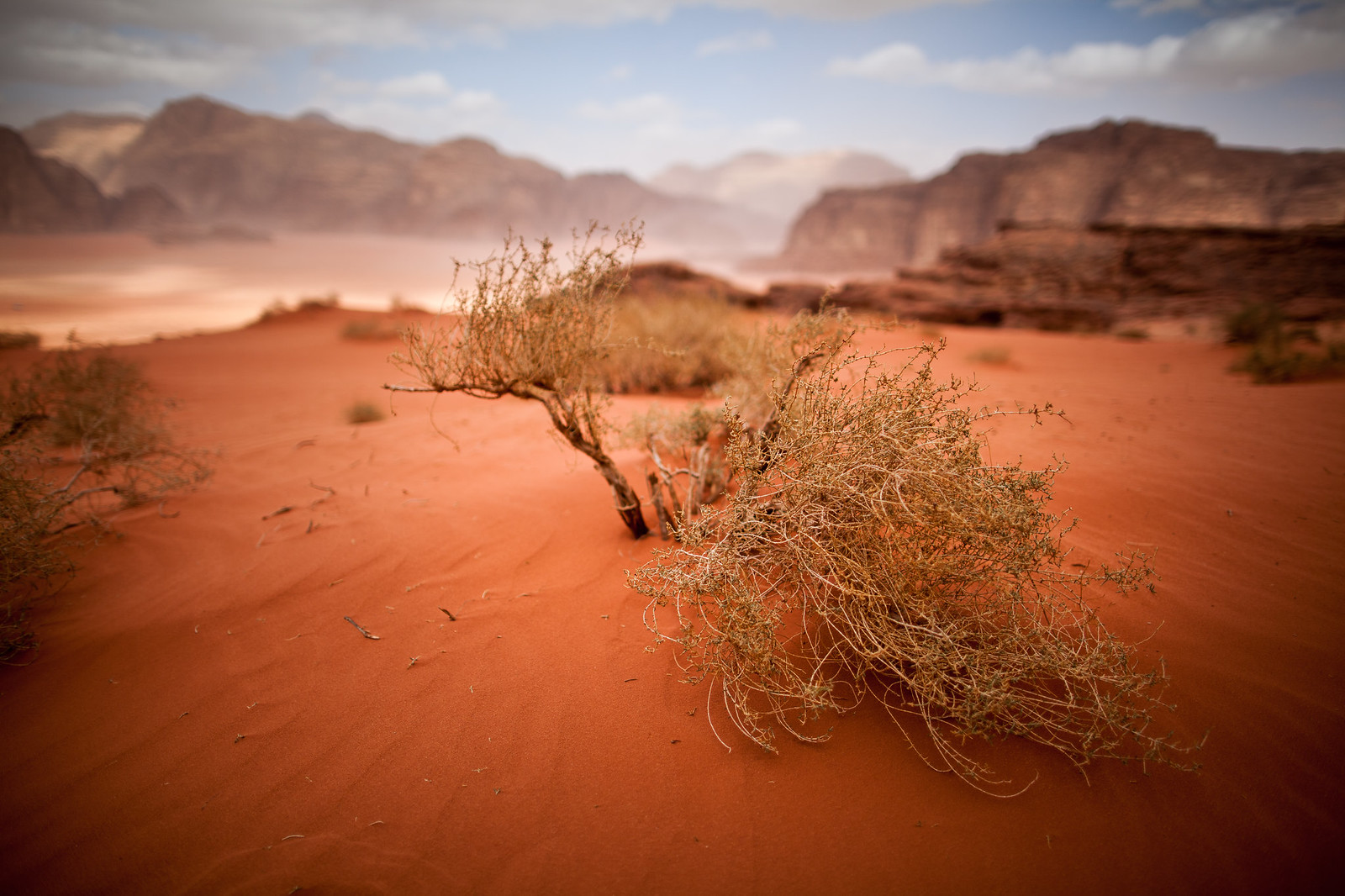 If you want to take a souvenir from Wadi Rum, you will find old carved mirrors decorated with colorful pebbles, woven bracelets with figures of camels, stone sculptures and objects that can not be found in standard souvenir shop. But, all written words can not capture the true picture and the feelings that wake Wadi Rum when you are sitting in the hot red sand, surrounded by red rocks, sinking into silence among a range of colors from sunset. 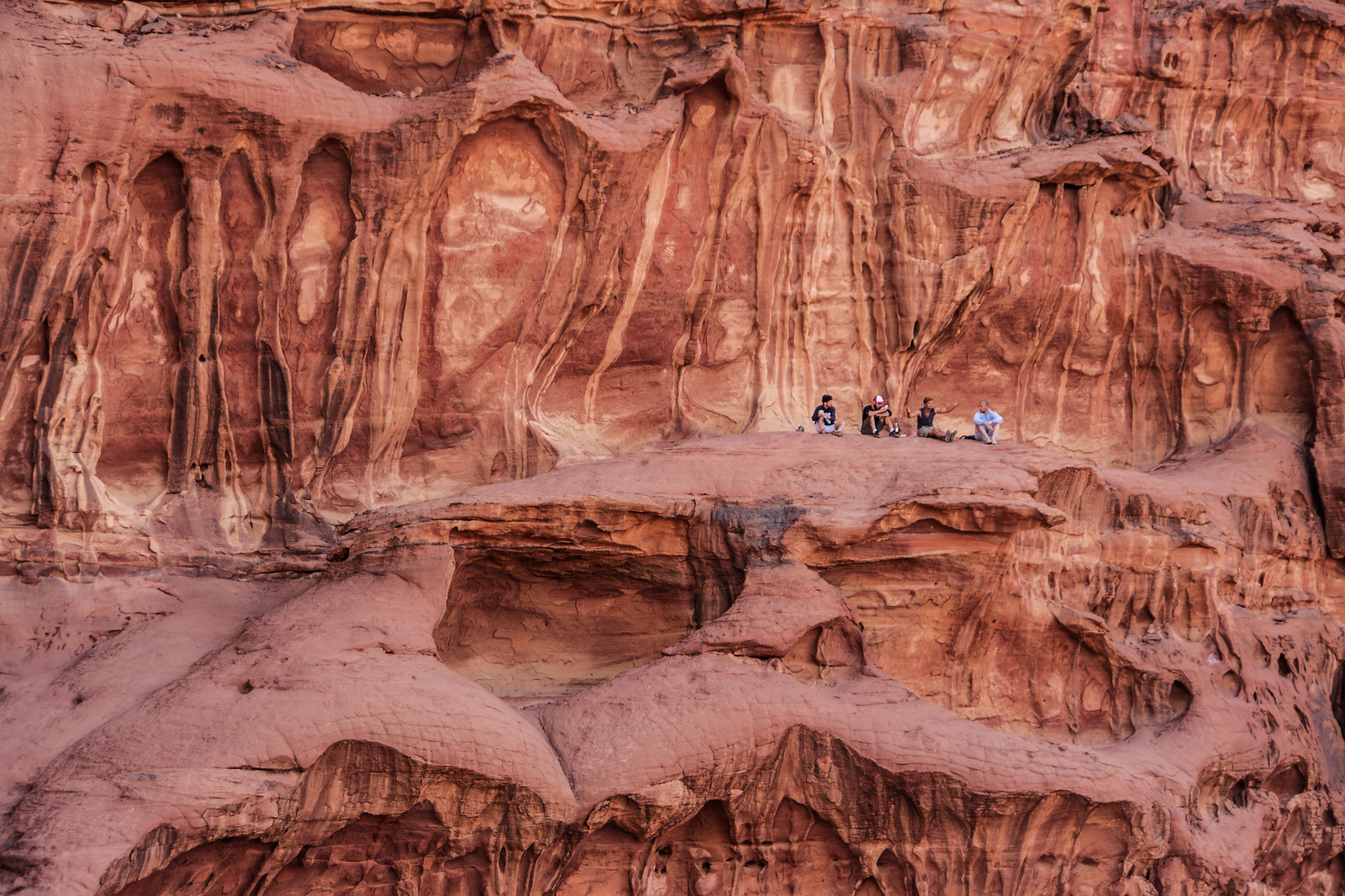