A Slightly Unusual Gem in the Middle of the Desert – Shiprock

Driving down the deserts it’s not an interesting trip. The endless sand, the dry soil and the not so full of life plants are just a little reminder of that. The wind blowing and the sandstorm just blocks your sight and really what sight? But driving down in the San Juan County in New Mexico is slightly different. From far away on a good weather you can see something rising high in the middle of nowhere. It is a monadnock of 482.5 m height called Shiprock.

This peak is governed by the Navajo Nation and it is located in the Four Corners region. The Navajo name has a meaning of “rock with wings” or “winged rock” and plays a significant role in the Navajo religion, mythology and tradition. 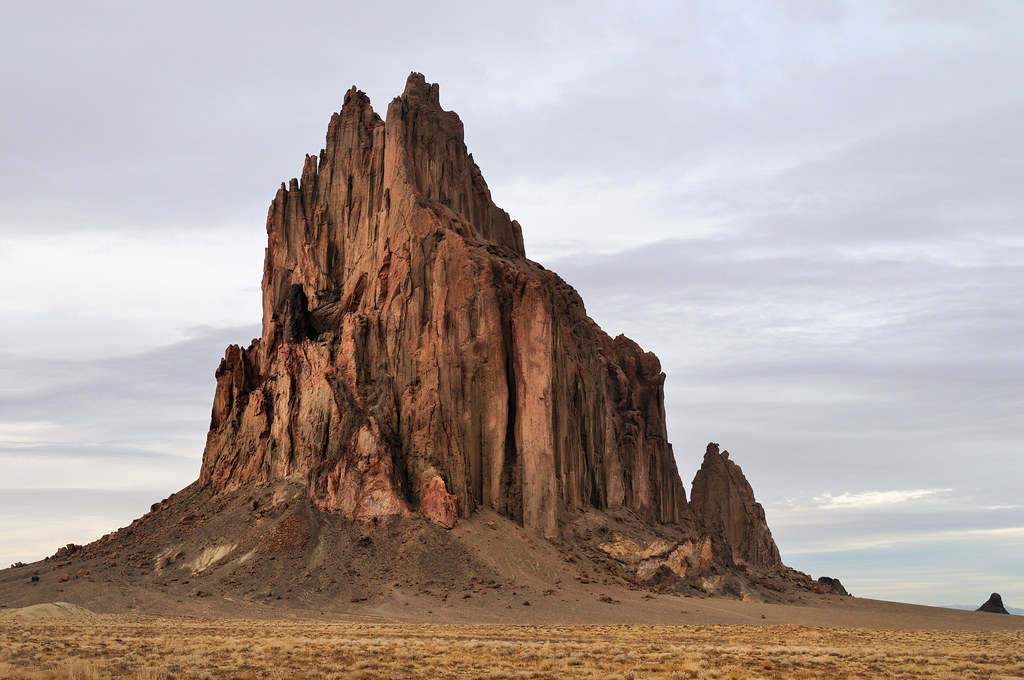 The name Shiprock or Shiprock Peak or Ship Rock derives from the peak’s resemblance to an enormous 19th century clipper ship. It was first called “The Needle” but United States Geological Survey maps indicate that the name Ship Rock dates back from the 1870s. 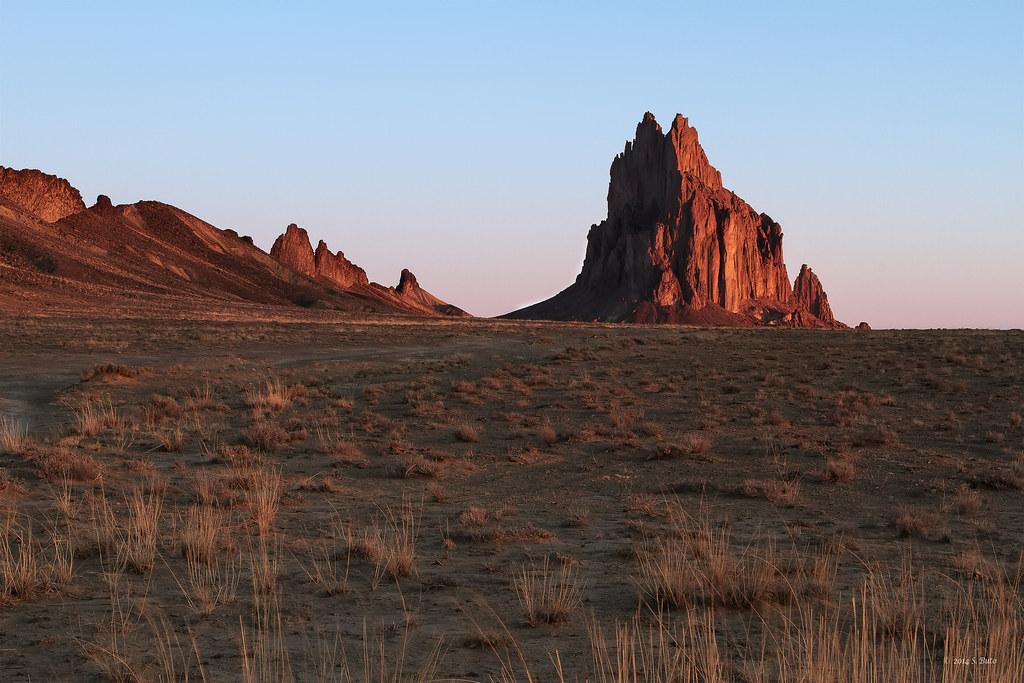 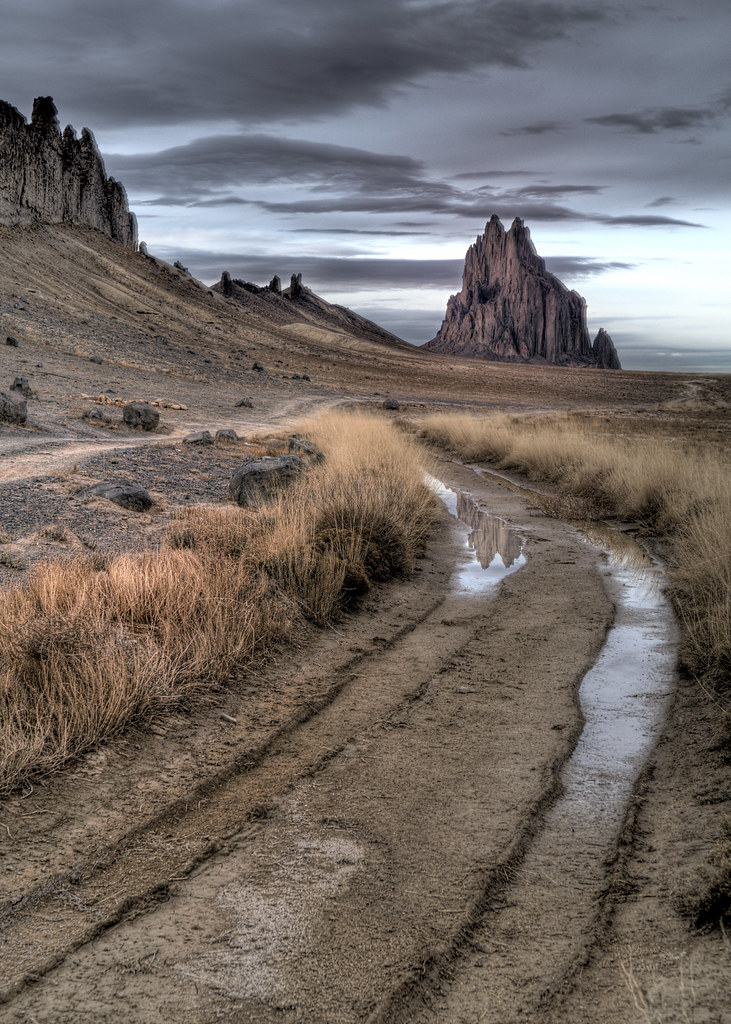 Shiprock is a complex formation composed of fractured volcanic breccia and black dikes of igneous rock called minette. This rock was formed 750-1000 meters below the Earth’s surface but it was exposed after millions of years of erosion. 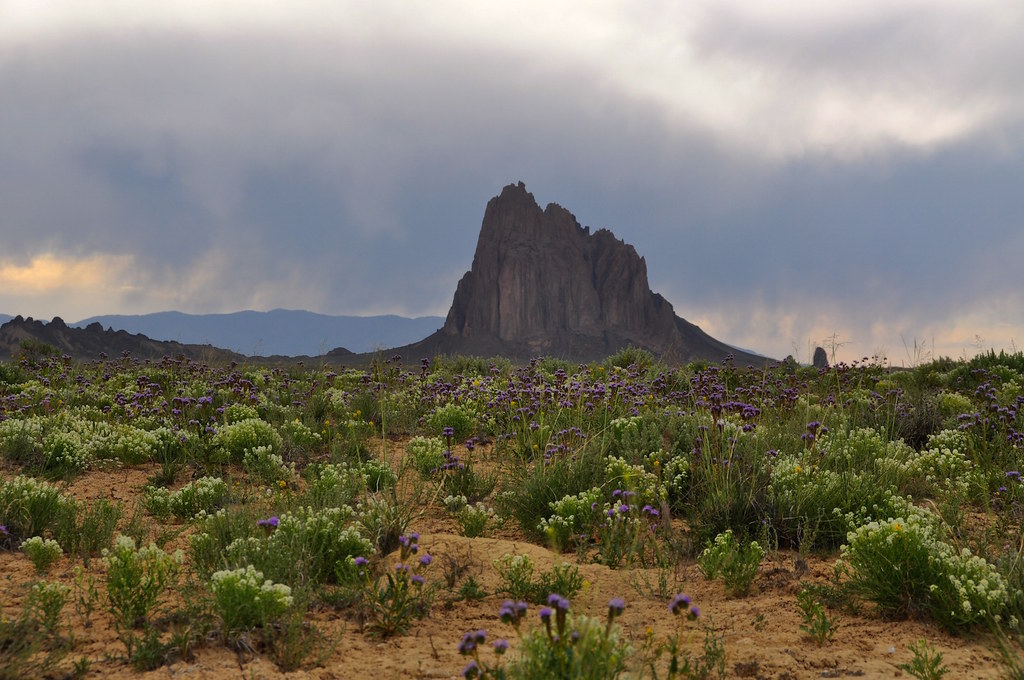 The name Shiprock is also referred to the Navajo town located 21 km northeast, the largest settlement in the whole reservation. 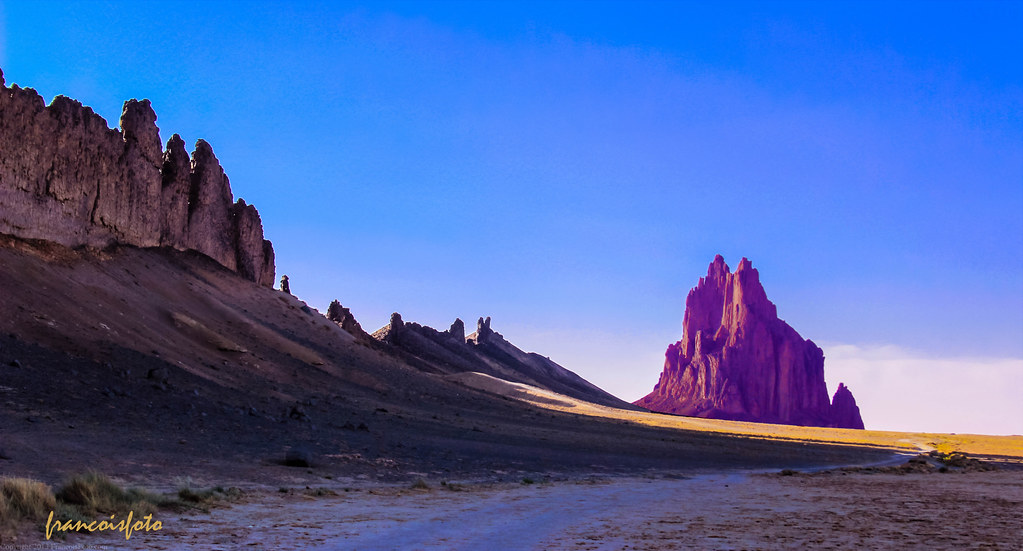 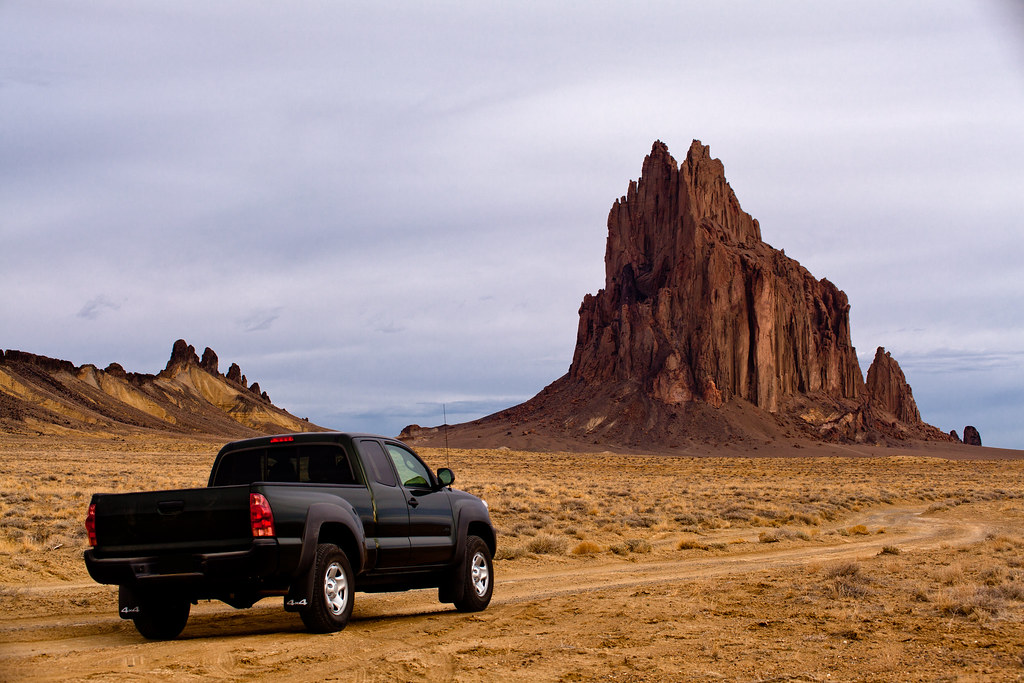 This Shiprock is a well know place. It is often used as a difficult challenge for all the climbers. All of the seven routes used to climb the peak are of a great difficult. 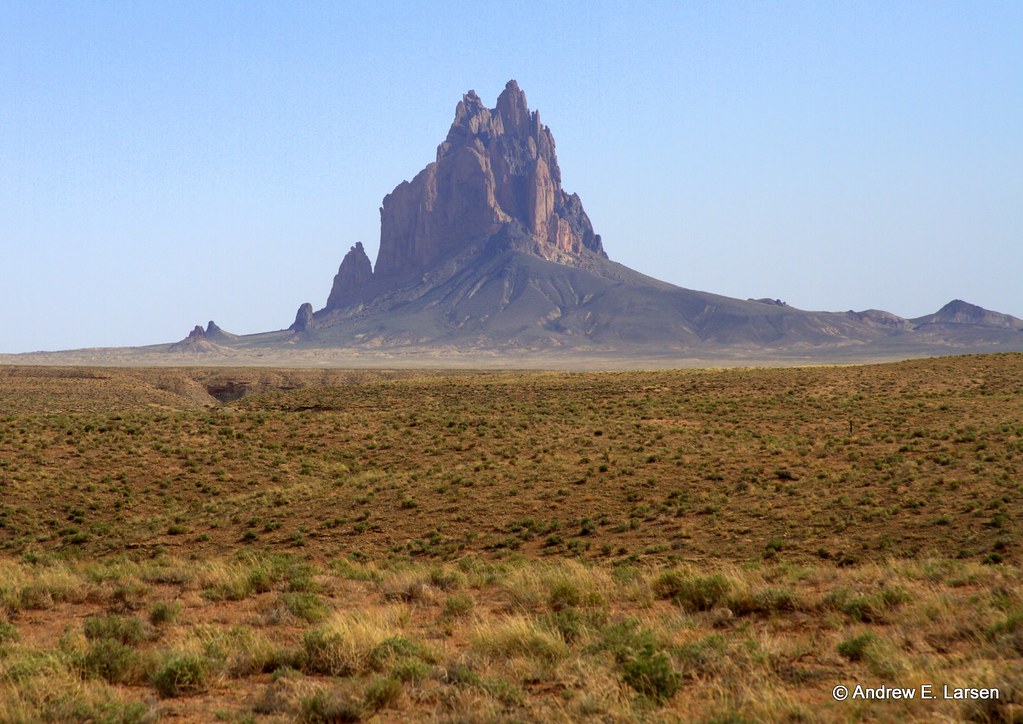 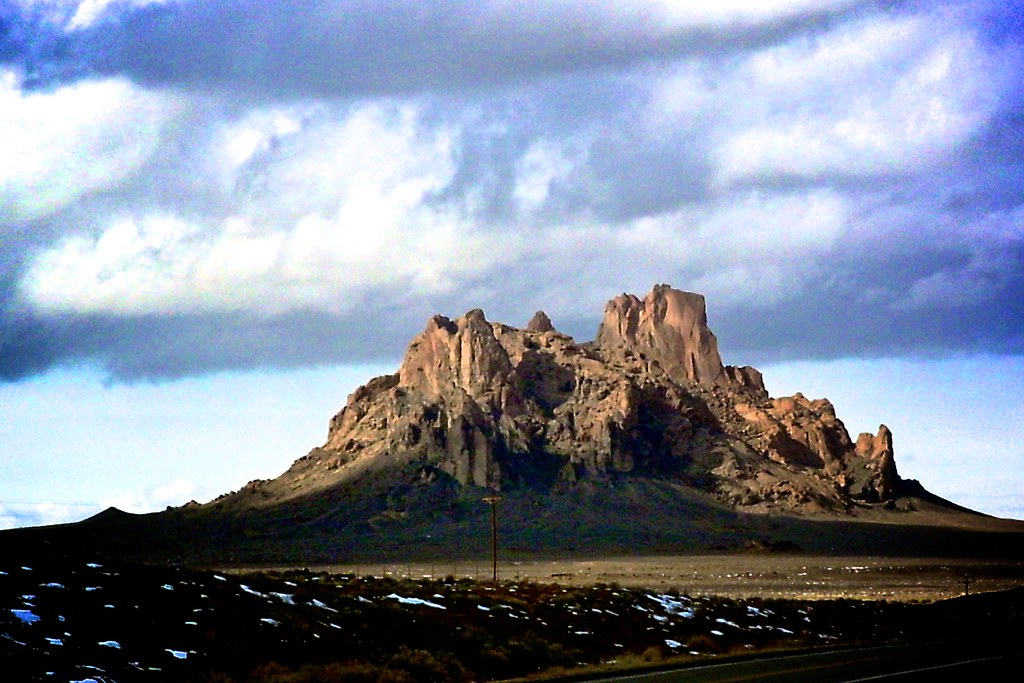 So if passing through the deserts is not your thing or you just hate it, just try to pass thru the road that goes nearby this gem of nature and you will be astonished. There is no better satisfaction of admiring the things that Nature has offering us.