Visit Andorra, One Of The Smallest Countries in Europe

If you are interested in family vacation, sports tourism or an unforgettable adventure in the most distant place of the world, you will not make a mistake if you visit Andorra.

In any case, if you decide to visit Andorra you will be thrill by clean mountain air, the beauty of nature, a sense of joy of life and by desire for freedom on which the Andorran highlanders are extremely proud. 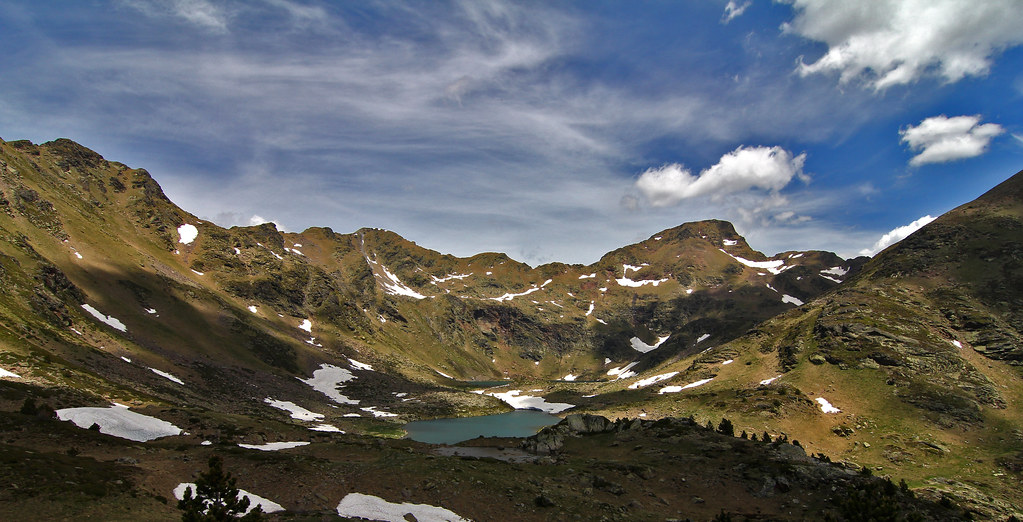 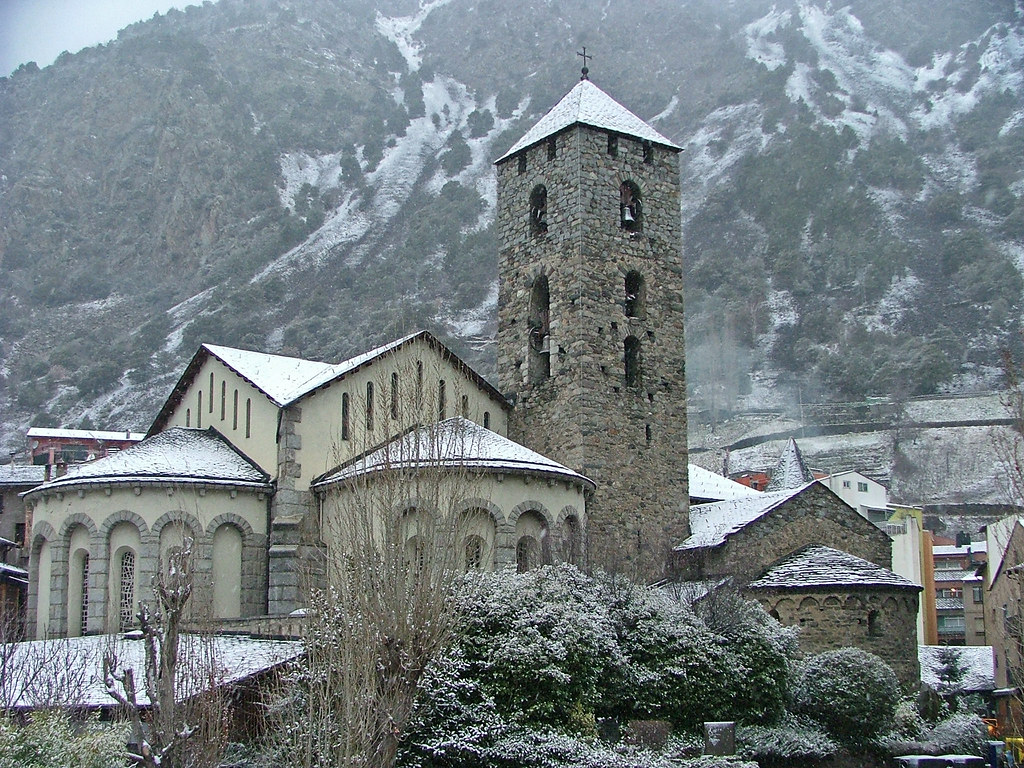 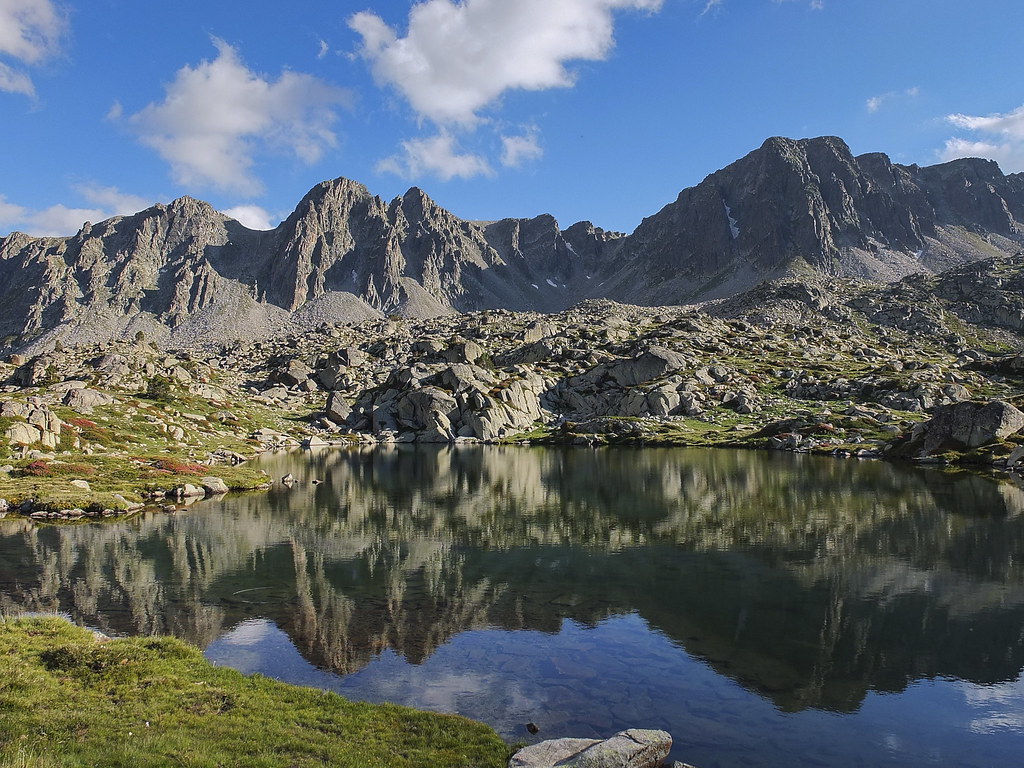 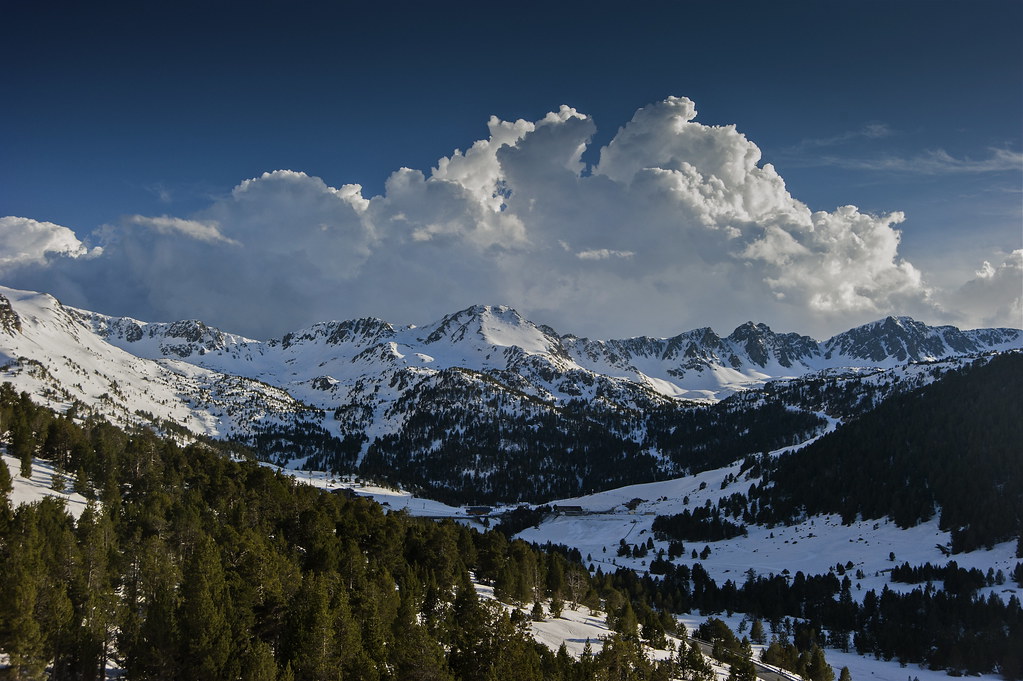 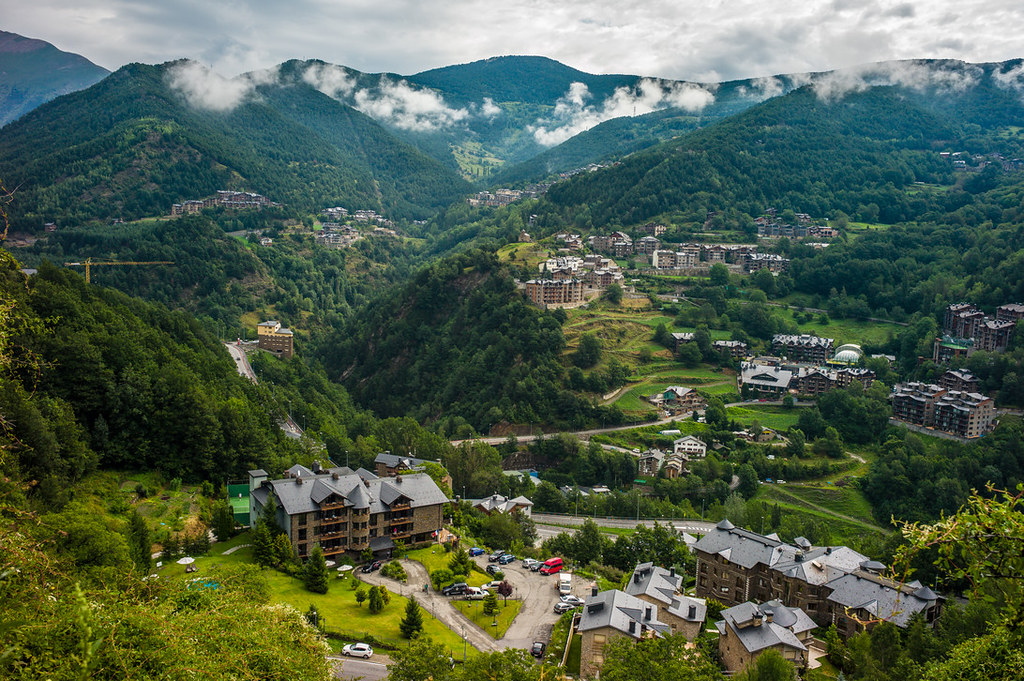 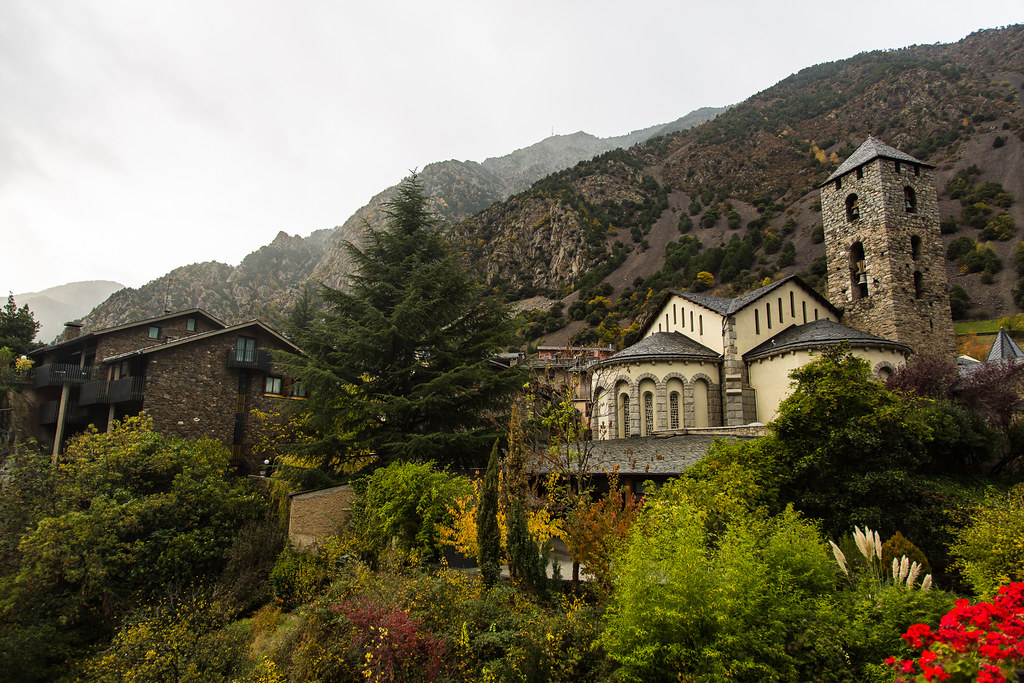 Andorra is located in Europe, east of the Pyrenees and has an area of about 450 square kilometers. It is situated between Spain and France. Andorra is also one of the oldest nations in Europe and one of the European micro-states. This place with centuries remained hidden from view of most world travelers. Because of the relative isolation, Andorra has largely been outside the mainstream flow of European history and almost did not maintain ties with other countries except France and Spain. However, it recently experienced an economic boom, primarily due to the development of tourism, but also because of low taxes. That is why this country for long has been the best shopping destinations in the region. Autumn is the best time to visit Andorra and its capital. 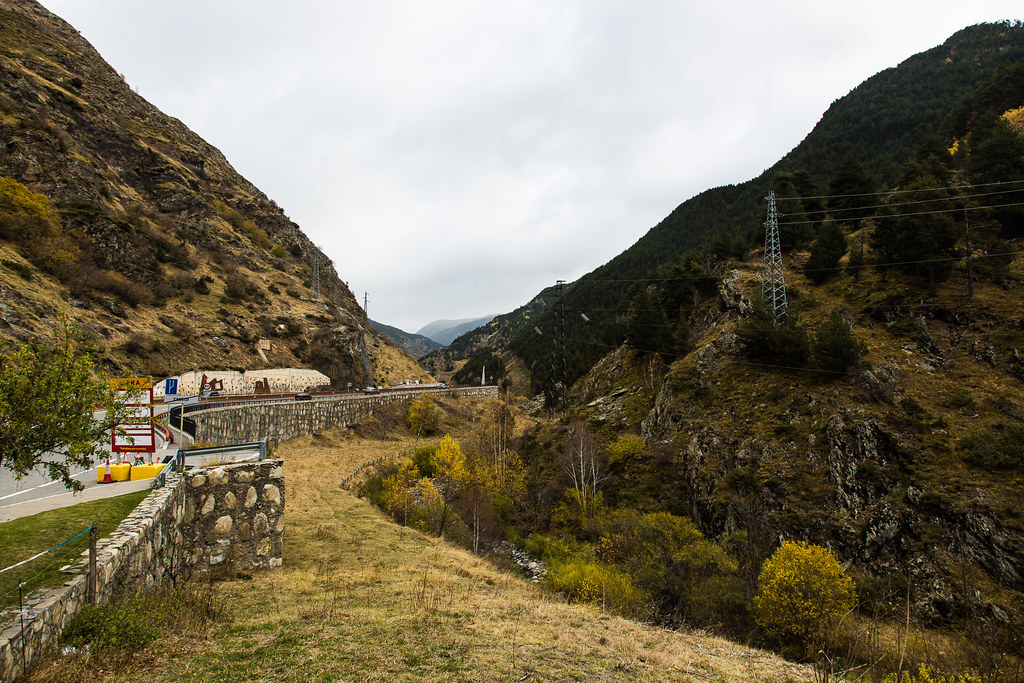 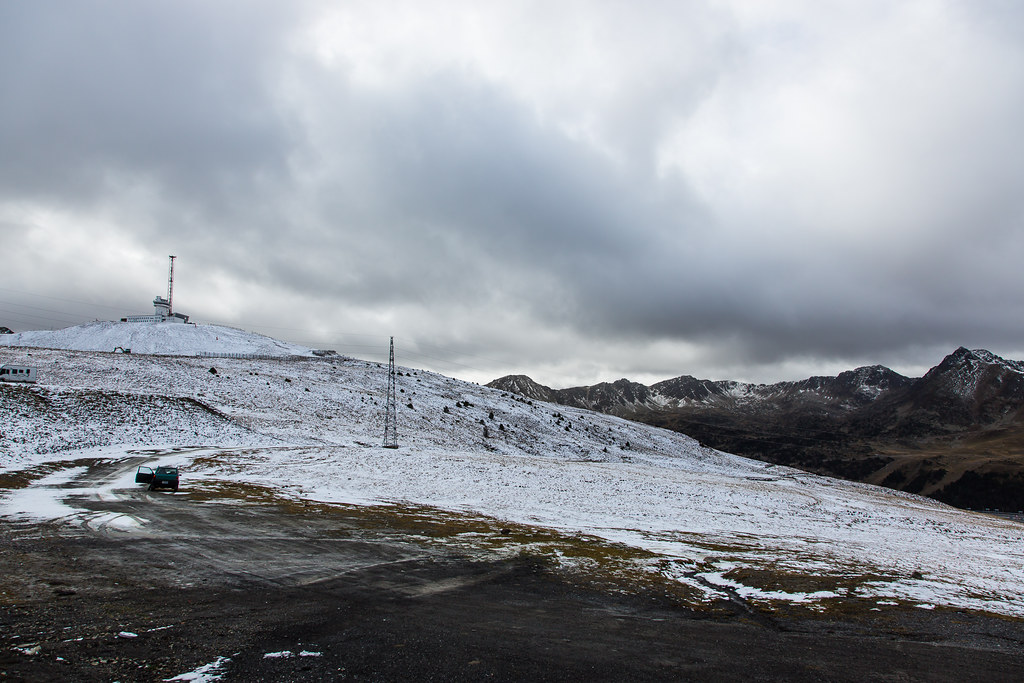 There mountain air is perfectly clean. In fact, its highest mountain peak, Coma Pedrosa, reaches a height of 2,947 m and the lowest point in the valley has height of 840 meters. Although Andorra has no railway line or airport, it is a system of excellent roads that turning through an impressive mountain scenery and pine forests. In lower areas dominated birch and pine trees, and in upper mostly growing low plants. There are a number of mountain lakes that can be reached only by cable car, as well as mountain streams and rapids where you can see trout. However, what characterize this country are ideal conditions for the development of winter tourism. Andorra has used its mountain position for a successful development of tourism. The official language is Catalan, although most of the population speaks French and Spanish, which is again a result of its position as the centuries-old dependence of the two neighboring countries.