There are wonderful places that opposed to big resorts are not as well known, but deserve to be put on the list most beautiful destinations in the world.Churches and cathedrals are usually the most fascinating part of every metropolis. The massive architecture, spiritual, cultural and historical significance, converts cathedrals in real treasure of every city. Las Lajas Sanctuary is church really worth seeing, whose atmosphere causes a strange feeling, even if you are not a believer.

No one knows if the legend is true or not, but the Las Lajas cathedral is rightly considered one of the most secret and most beautiful temples in the world. In the Christian religion, church is building whose primary activity is to provide a place to gather followers of Jesus and where they can perform religious rituals, liturgies and prayers. However, aside a religious belief, every edifice has its own importance, value and beauty. 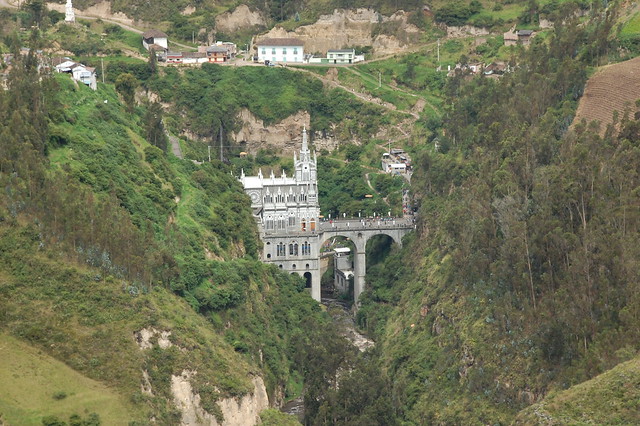 Built between 1916 and 1949, this great church is located on a canyon in southern Colombia. It is situated above the river Guáitara between two sedimentary rocks from which it gets its name. The impressive building is connected by a bridge to the rest. According to legend, the Indian woman named Mary wore on the back her daughter Rose, when suddenly for the first time in her life she spoke and asked to go to the nearest cave. 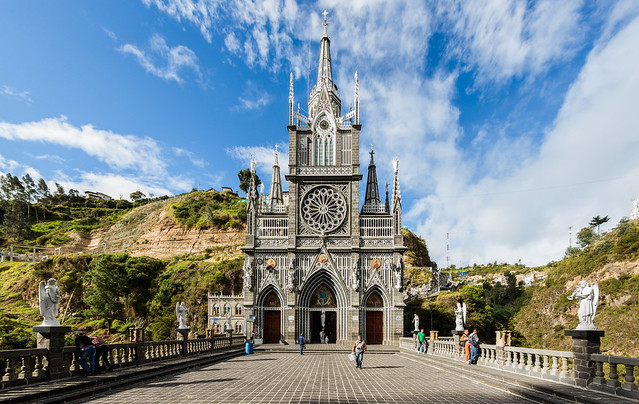 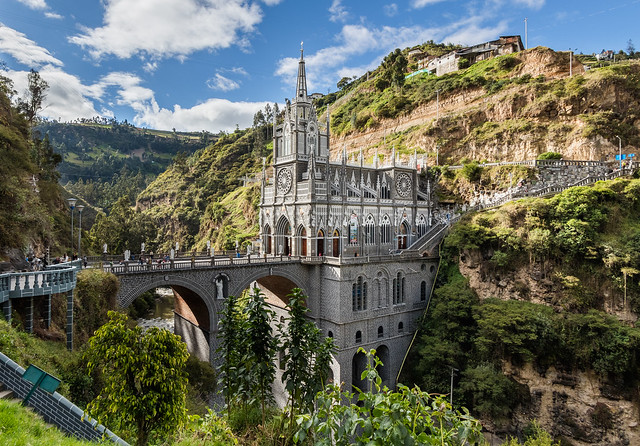 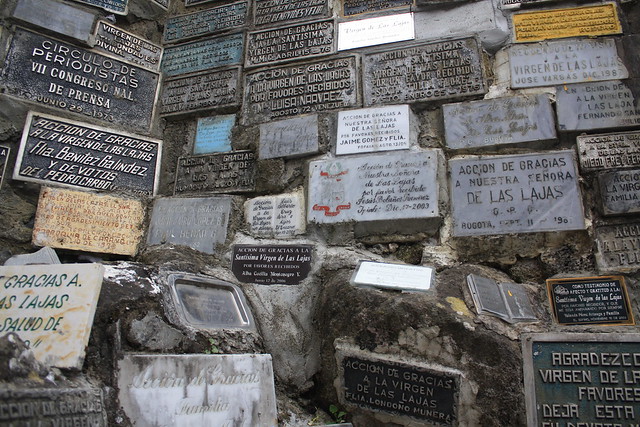 There Rose drawn on the rock picture of the Virgin Mary. On that honor were built many temples that are today united in Las Lajas Cathedral in Colombia. The composition of this neo gothic cathedral is constitutes as well as with the rock on which the apparition was seen. The magnificent structure is surrounded by beautiful nature which gives a mystical beauty. The reason for the popularity of Las Lajas are the purely beauty of the scene, the unusual bridge and magnificent nature. 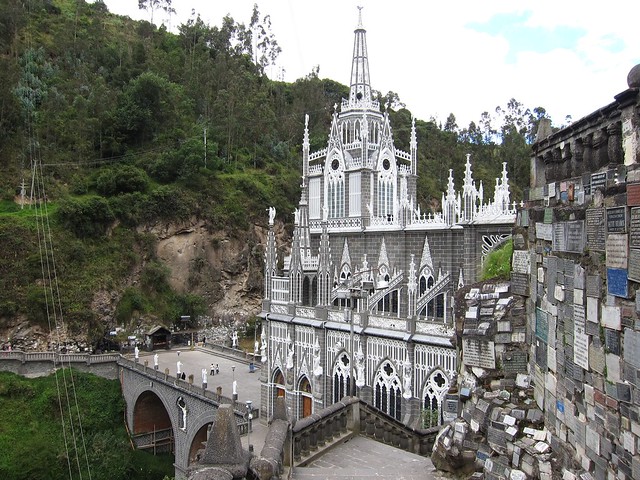 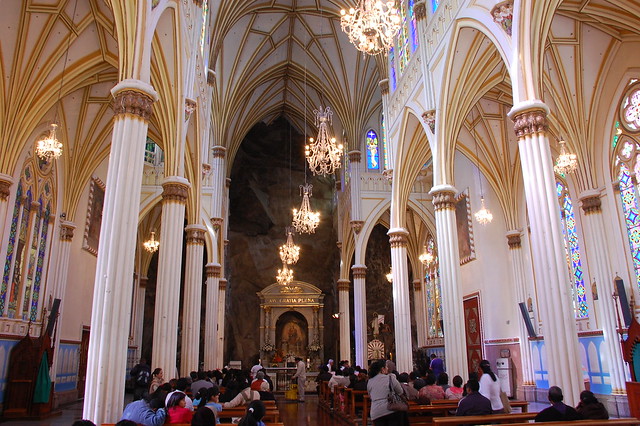 Seville Cathedral – The Largest Gothic Cathedral In The Word →