Winter is beautiful because the whole city than is covered with white snow, woven of white crystalline flakes which gently falling to the ground. Also is amazing because of games in the snow, making snowman and winter sports such as ice skating. But, did you know that exist snow festivals around the world? Such is the Sapporo Snow Festival in Japan. 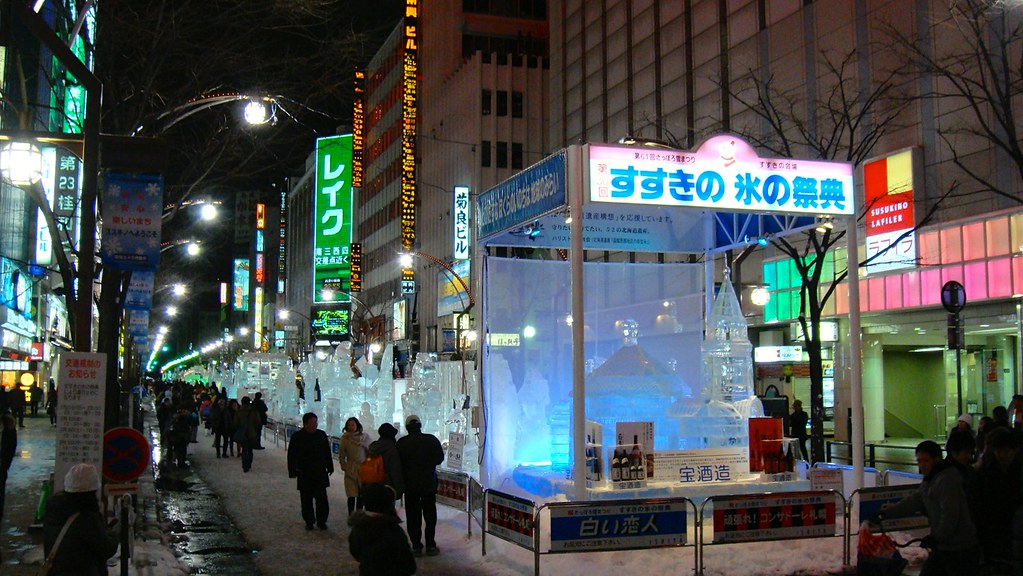 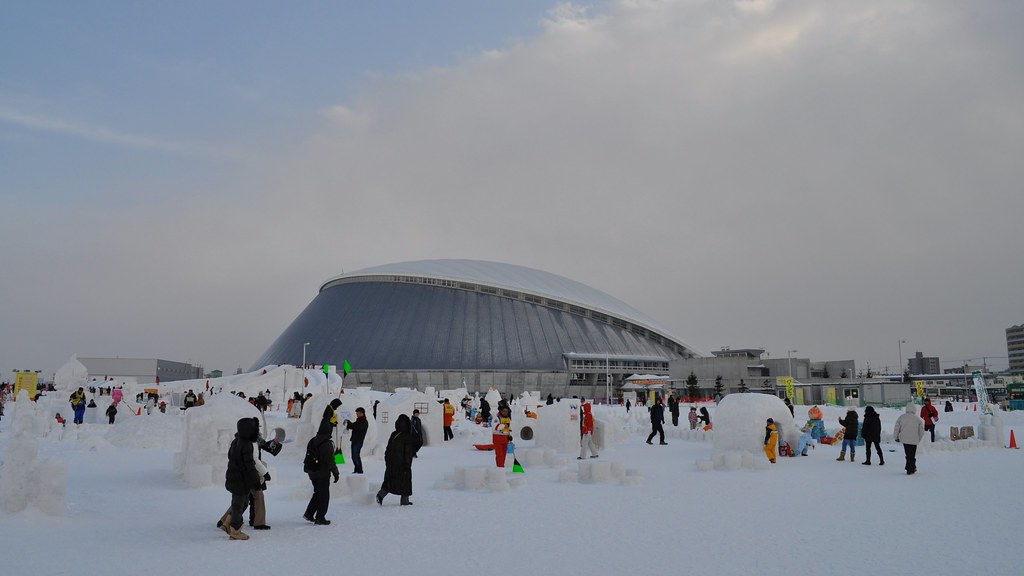 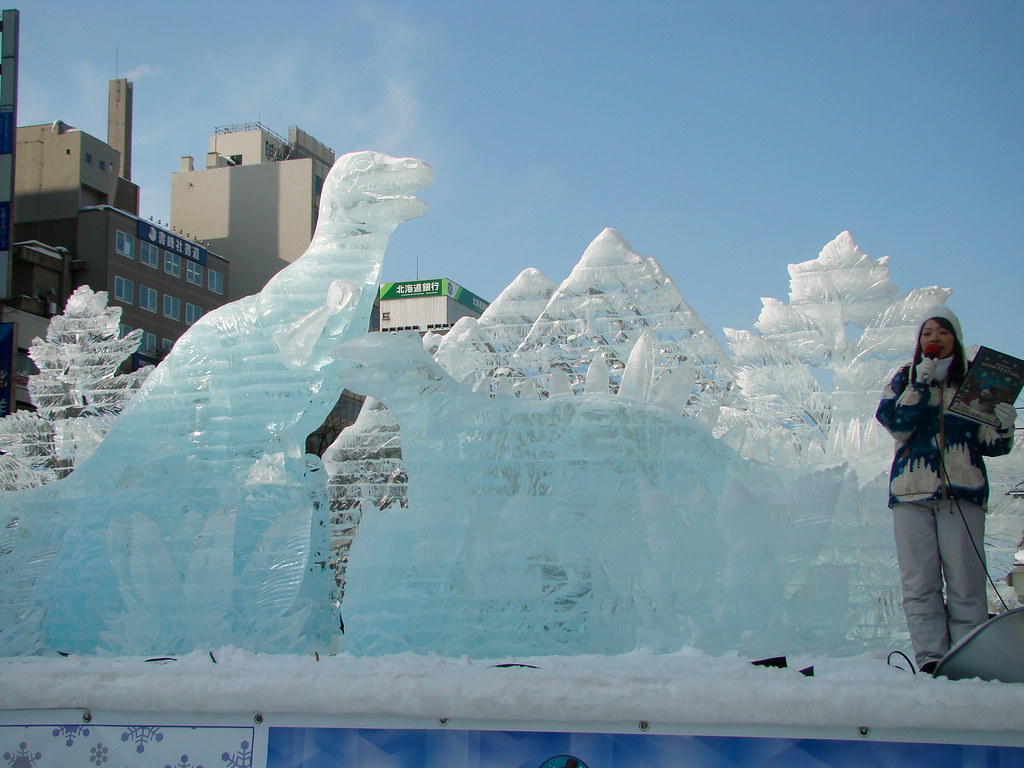 With its 200 inches of snow annually, Sapporo is one of the snowiest cities in the world. Sapporo Snow Festival in Japan is one of the biggest events in the country and certainly attracts many visitors from the country and abroad. Each year about 2 million people come to the festival to see beautiful realistic sculptures of snow located in Odori Park. 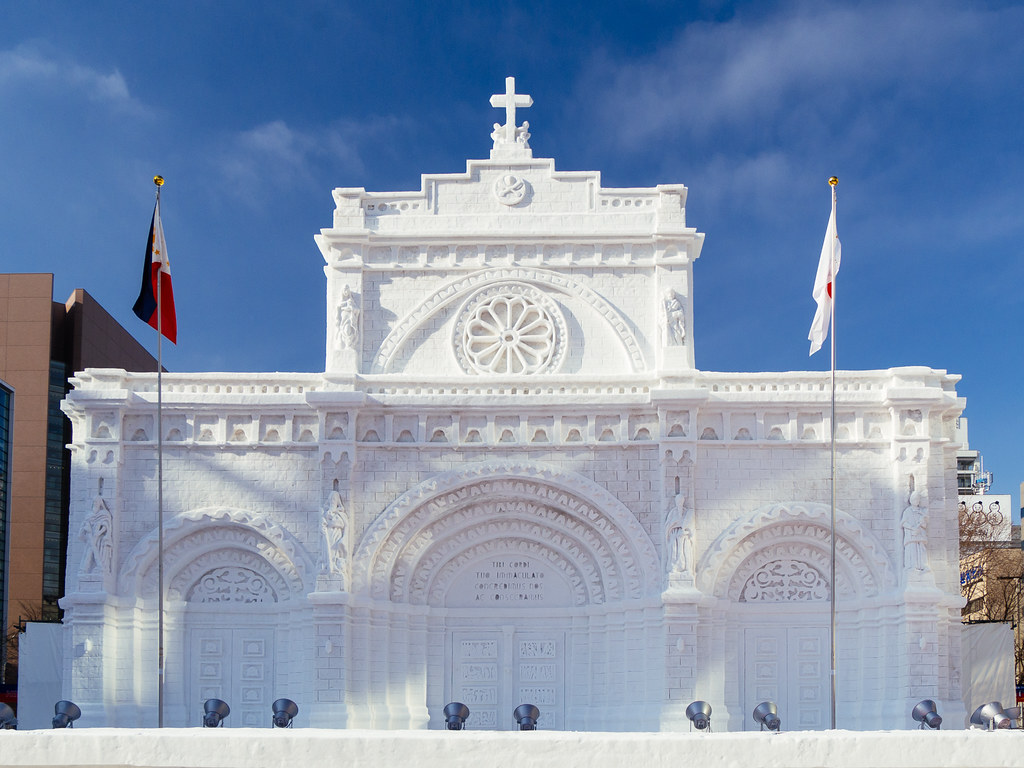 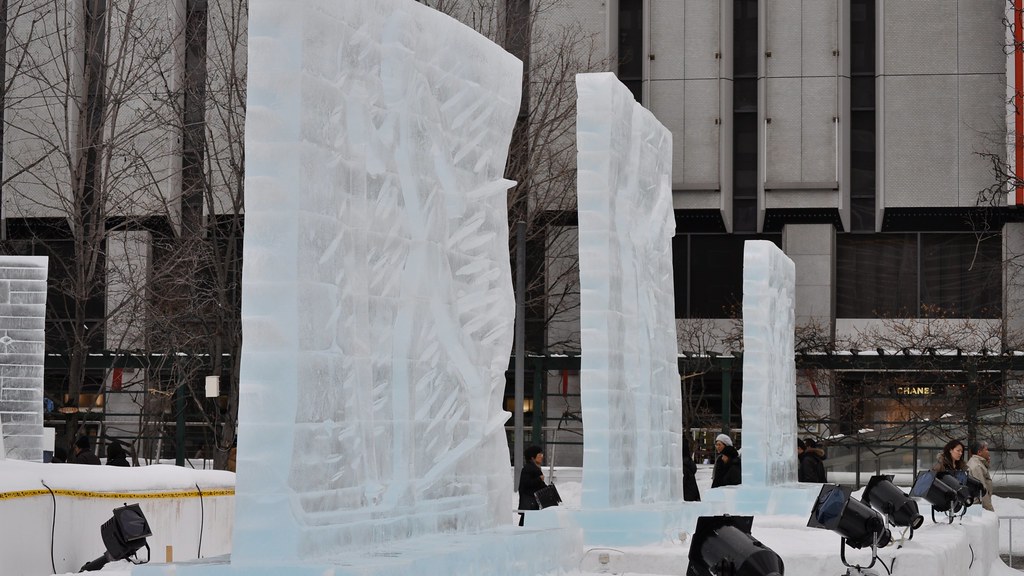 Seven days in the year there is held a real feast for the eyes and the park is transformed into a magical colony of crystal sculptures and snowy whiteness. The first snow festival in Sapporo was held in 1950 and then there were only 6 exposed snow sculptures built by local high school students, but still attracted thousands of tourists. This success led to the initiative the show in Sapporo to be held every year. One of the biggest and most beautiful sculpture is dedicated to the Winter Olympics in Sochi. The sculptures differ from famous Disney characters to great castles and renowned Japanese icons. It took an average of over 6,000 truckloads of snow to create sculptures at the festival in Sapporo. 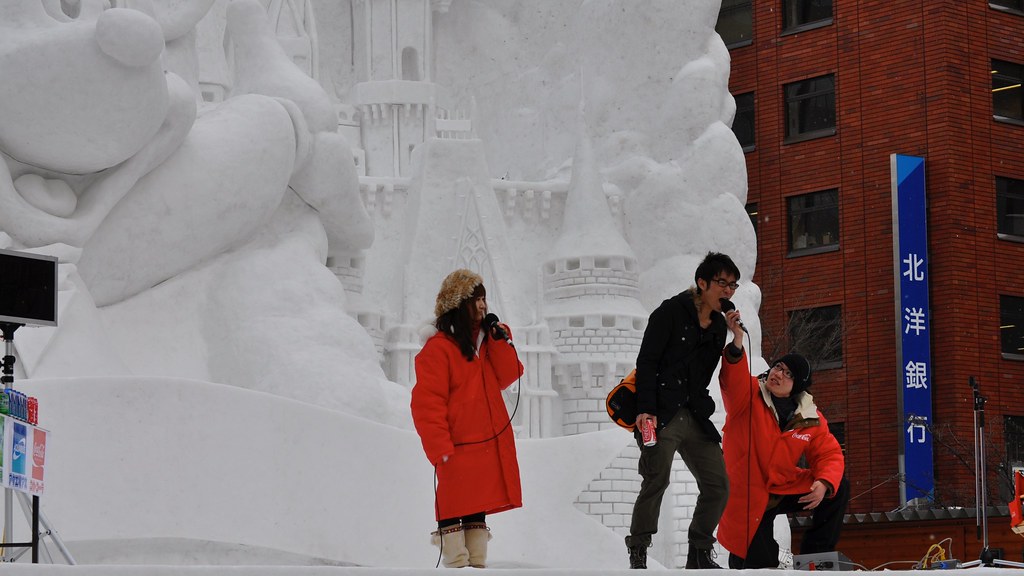 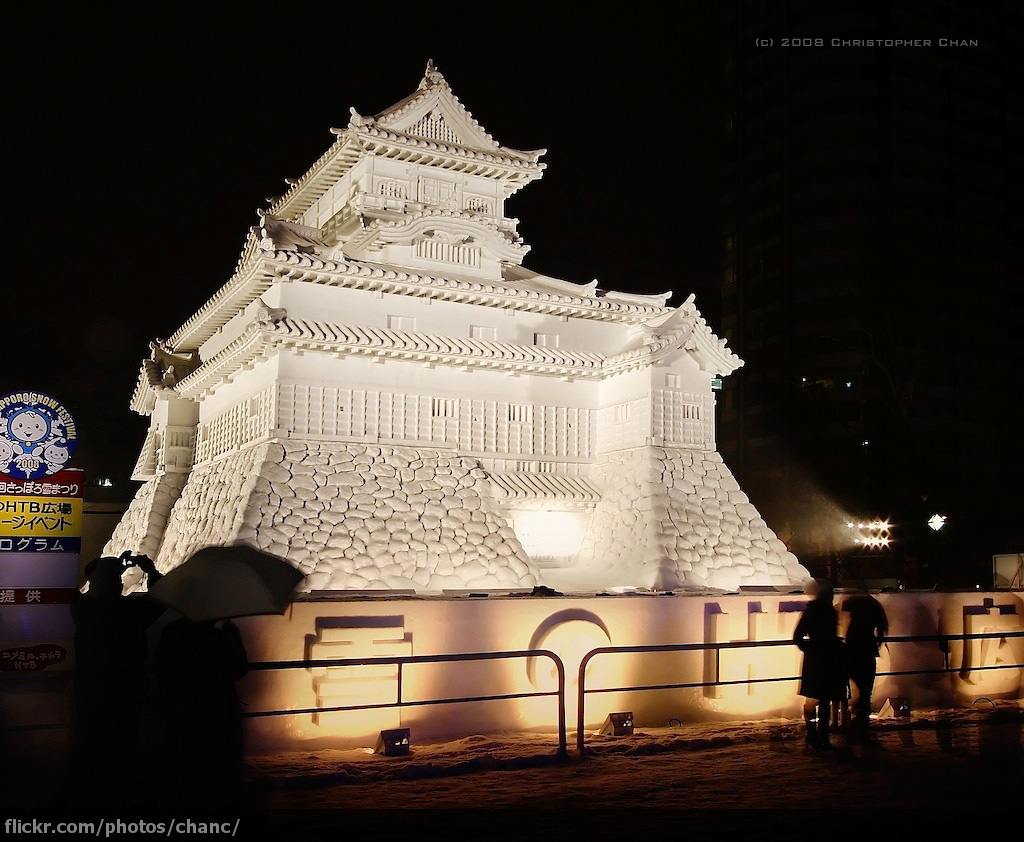 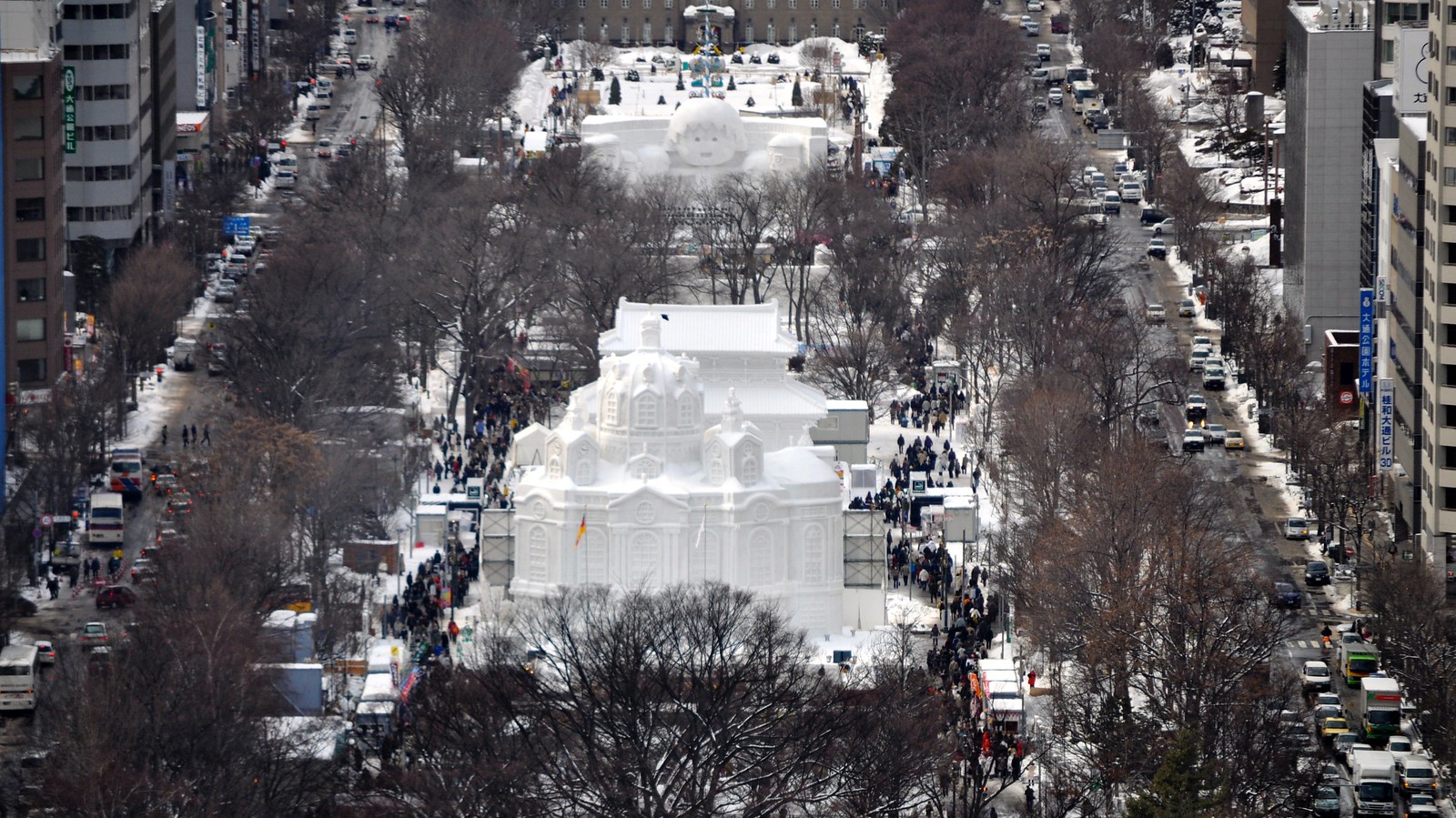 Although these works of art are doomed, that even a bit does not diminish their beauty. Visitors to the festival can enjoy the big skating rink which is always crowded with people and there are other attractions for the little ones. Also every year are presented stunts of freestyle skiers and snowboarders during the night. 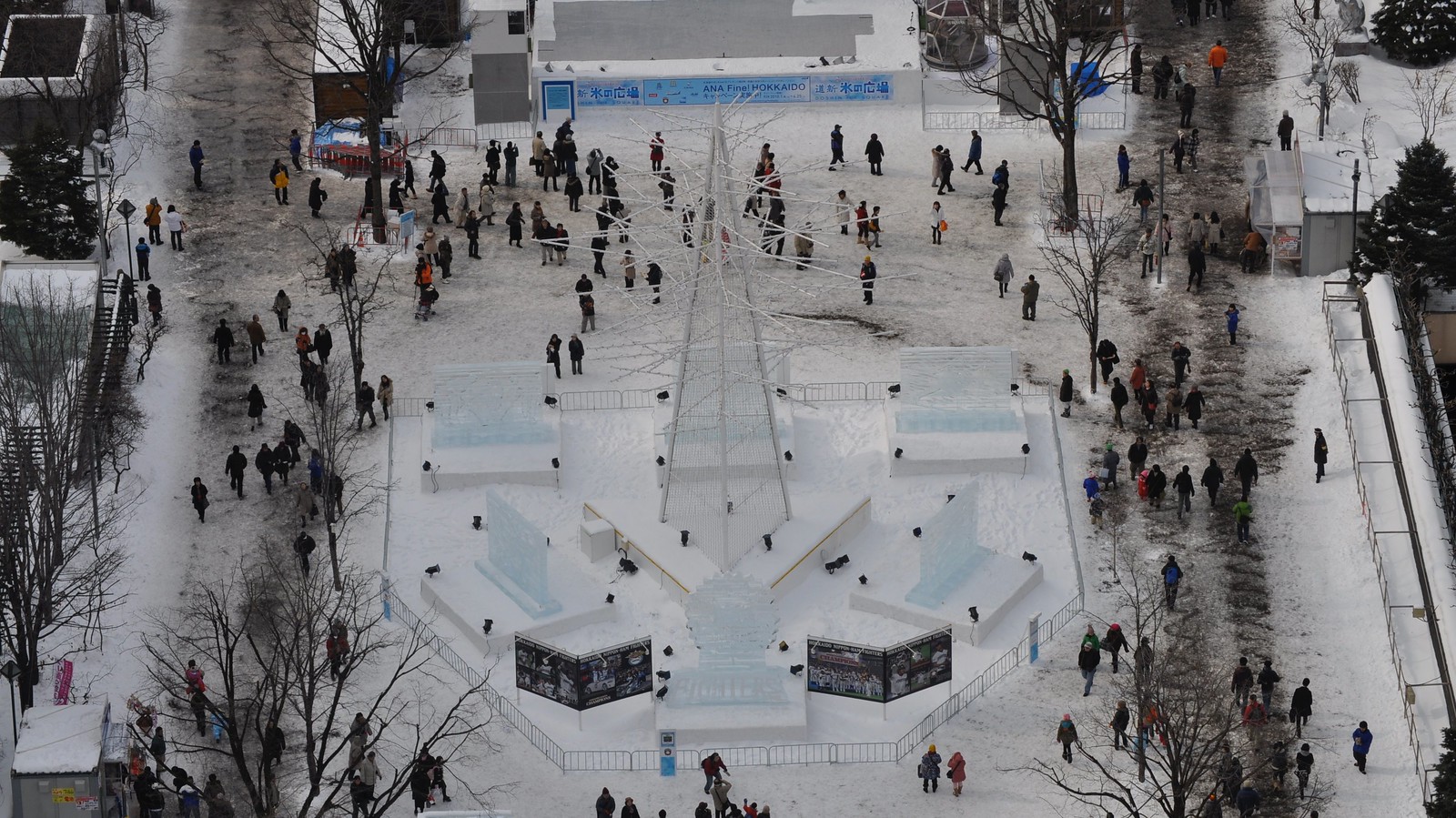 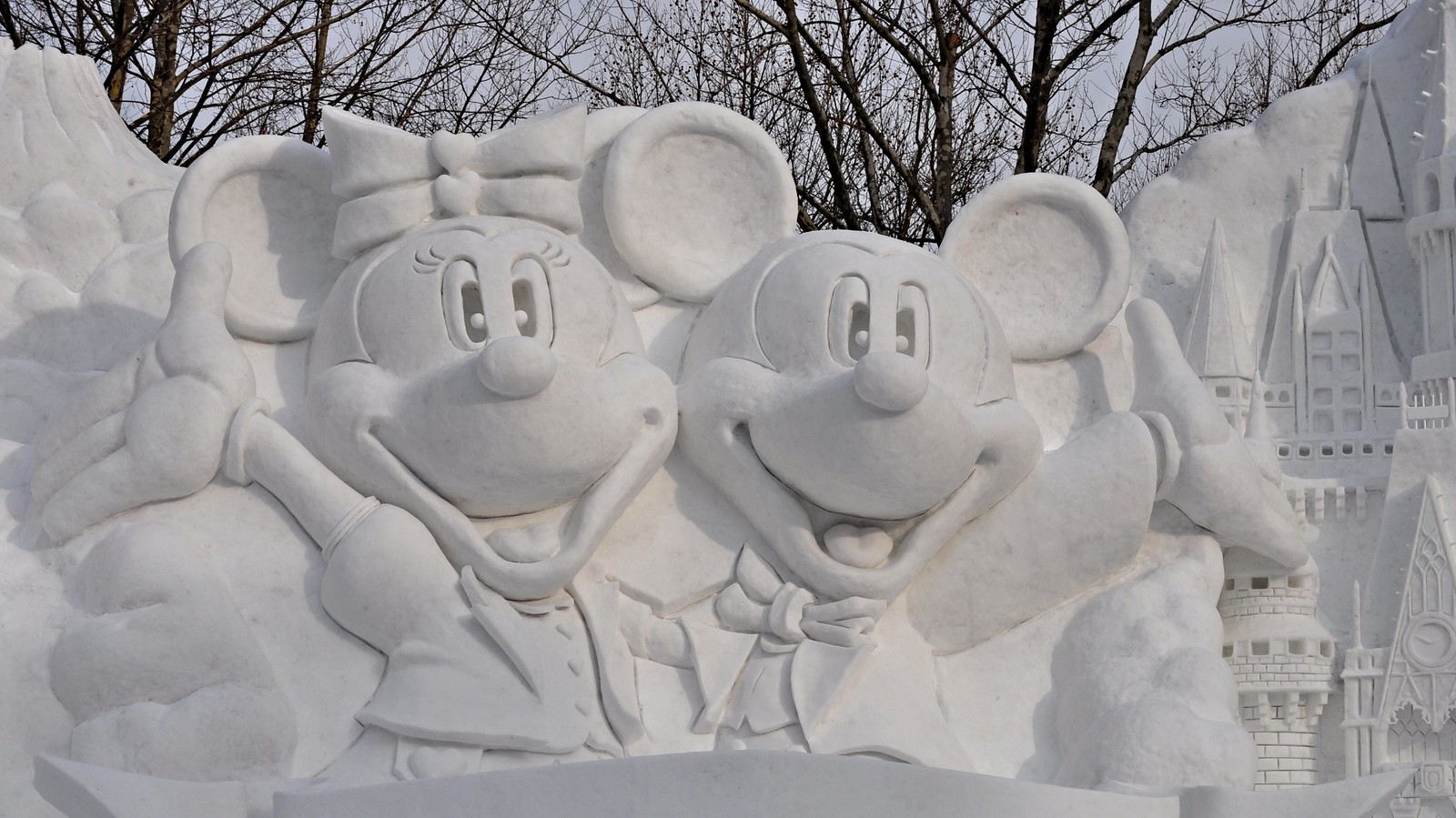 4 Things You Can’t Live Without in the Winter Season → Home Improvements: How To Prepare Yourself For The Upcoming Winter Cold →