Cannes, The City Of Film Festival

Thanks to the most famous European film festival which will be held in May, Cannes is a popular and glamorous tourist attraction throughout the year. In this beautiful city extends the red carpet at which pass the most famous movie characters. Cannes is synonymous with glamorous event.

The film festival in Cannes brought some of the biggest stars of world show business, so visitors can see some of their film idols. The glamorous restaurants offer the most delicious dishes, pubs and taverns where you can feel the smell of the sea which is great for rest after long walks and swimming. It is a city where the perfect enjoyment is guaranteed. The memories if you visit the city of Cannes will remain for a lifetime. 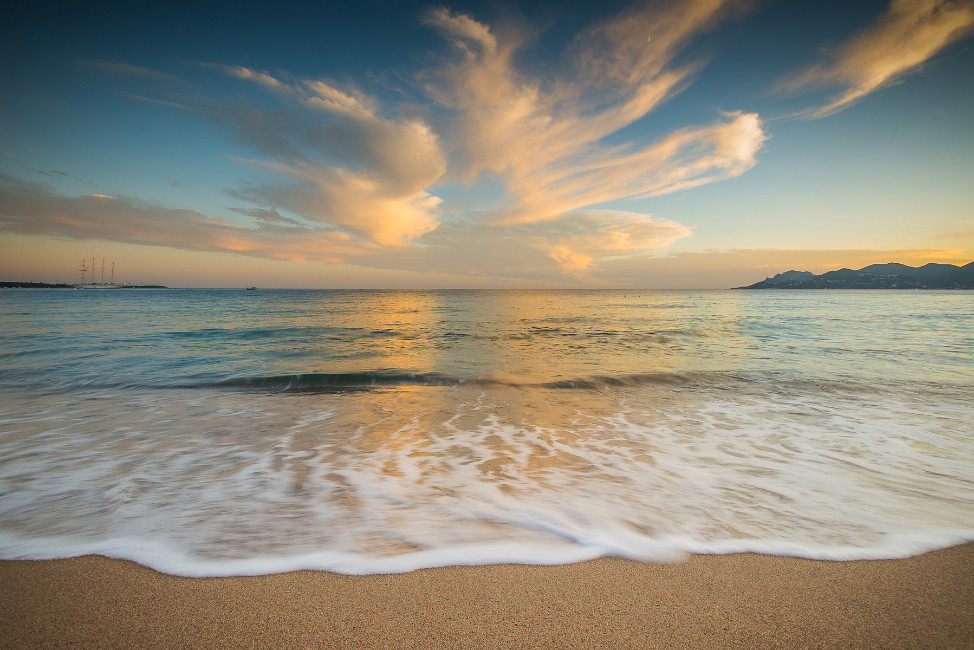 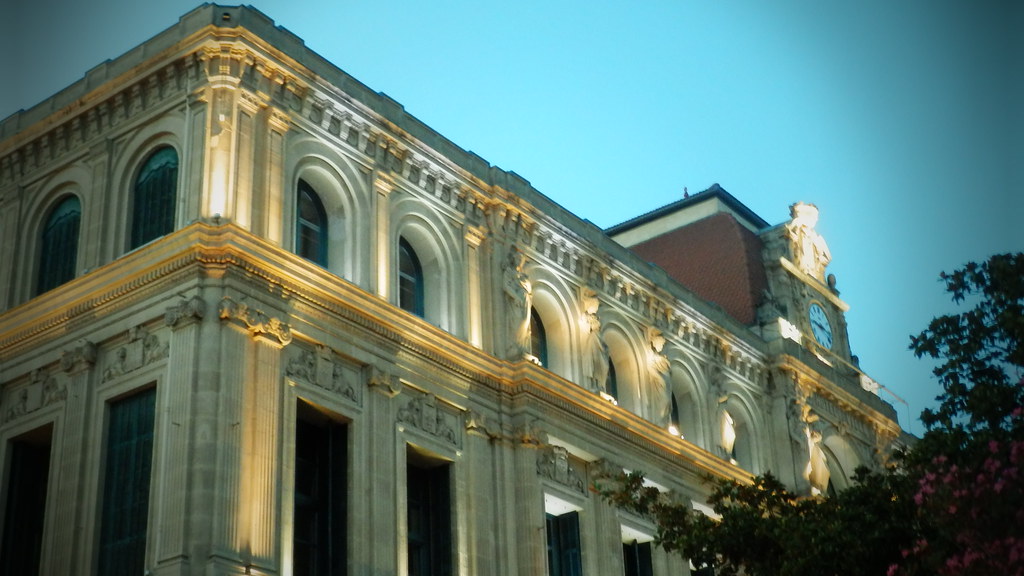 Cannes is a town located on the eastern Mediterranean coast of France, known as the Cote d’Azur. It covers an area of 19, 62 square kilometers and has a population of 70 500 inhabitants. This city is the center of winter and summer tourism, festivals, conferences and trade fairs. Like other places in the area, Cannes has experienced a boom in the 19th century. Then at the Cote d’Azur began to arrive the first tourists, members of the upper classes from the UK and after them followed German tourists. 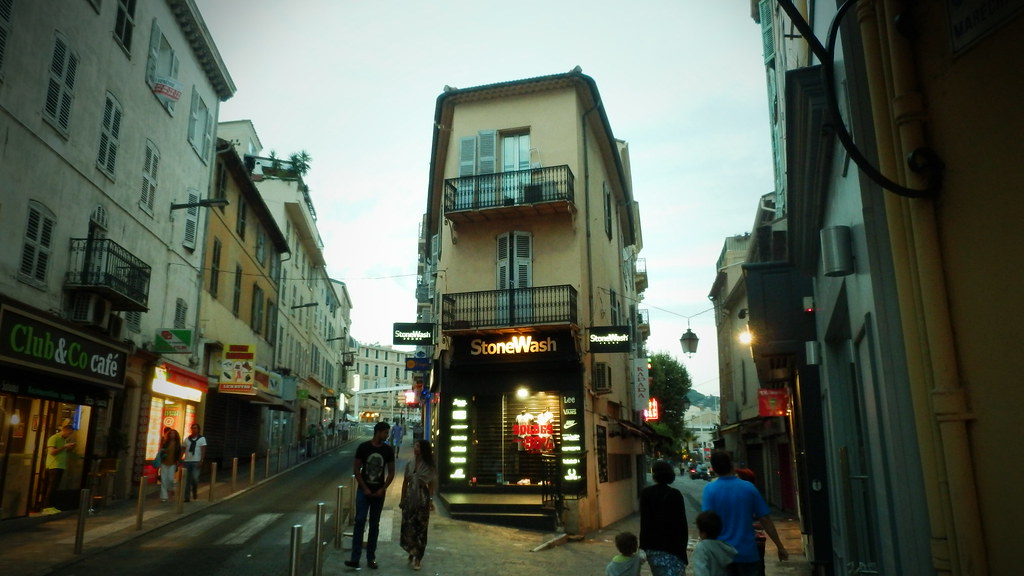 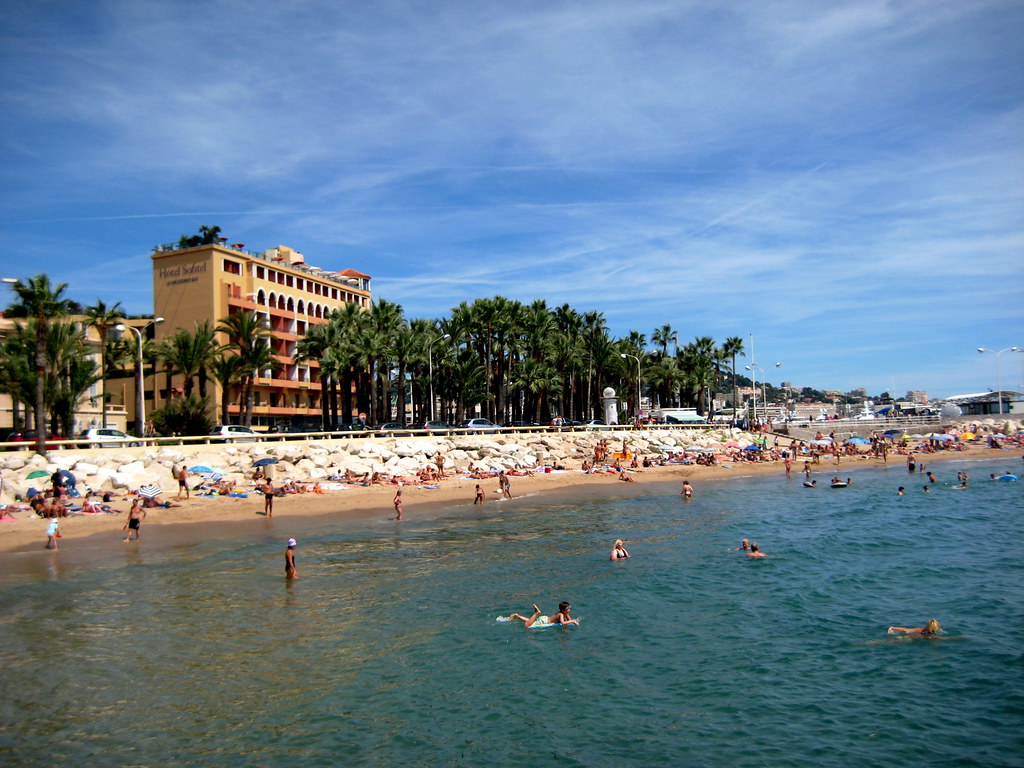 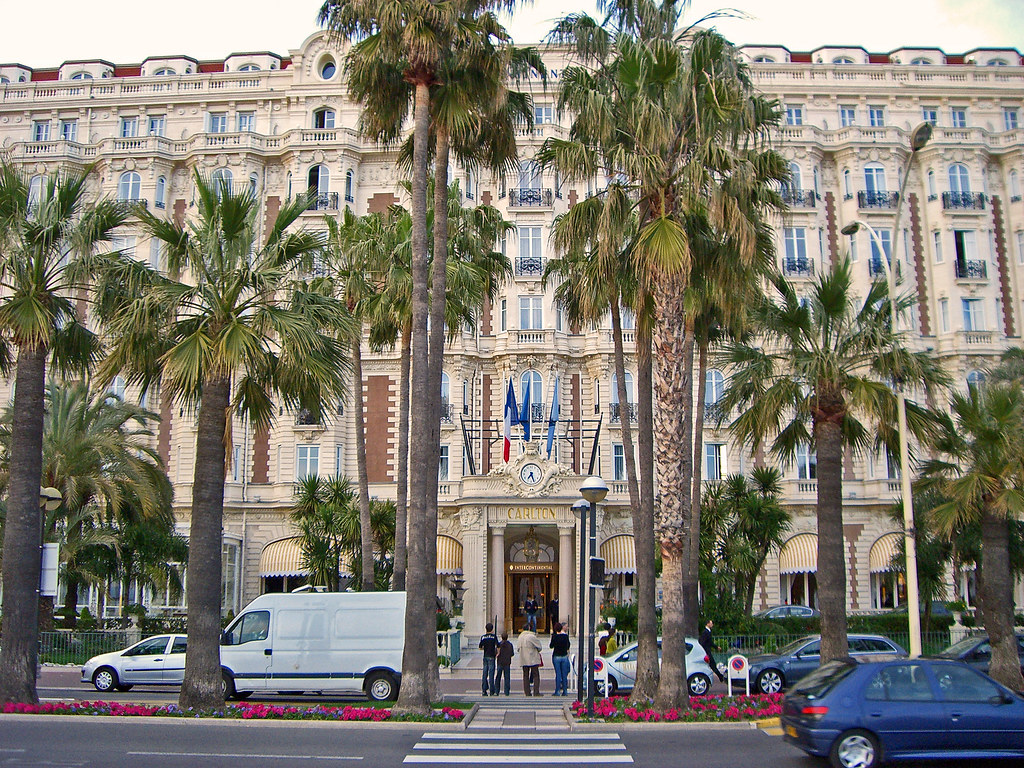 The idea to establish a film festival existed before World War II, but it was implemented in 1946 and since then Cannes cherishes tradition of glamor. You can also enjoy the wonderful nightlife and beautiful cocktails, between beaches or at a private party. Here are the long and beautiful beaches La Croisette, luxury yachts Old Porta, magnificent hotels and shops of fashion brands. Certainly you not be able to resist the steep streets of the old town Le Siquet, luxury white hotels, incredibly expensive restaurants, Place de la Castre or Notre Dame d ‘Esperance. 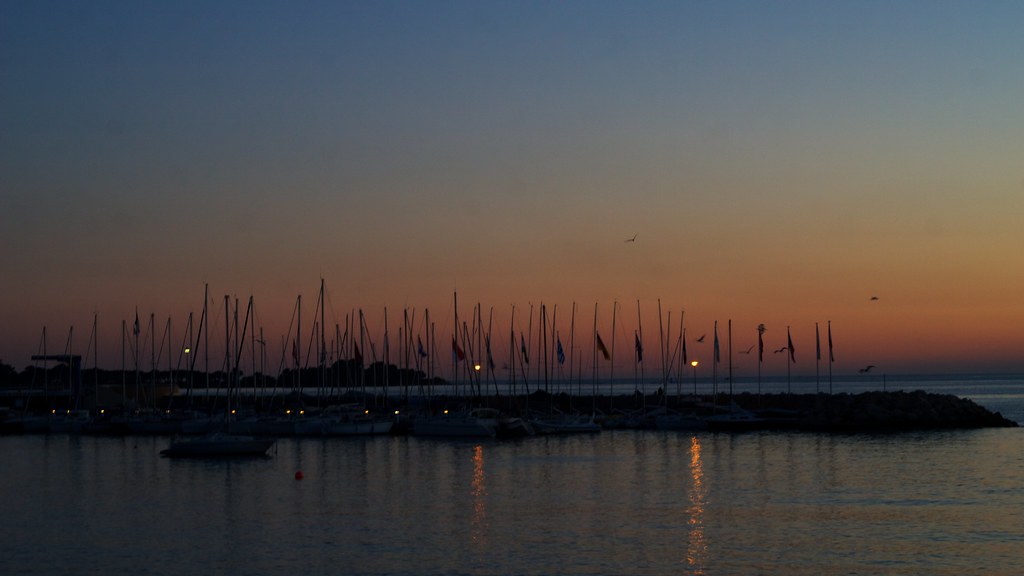